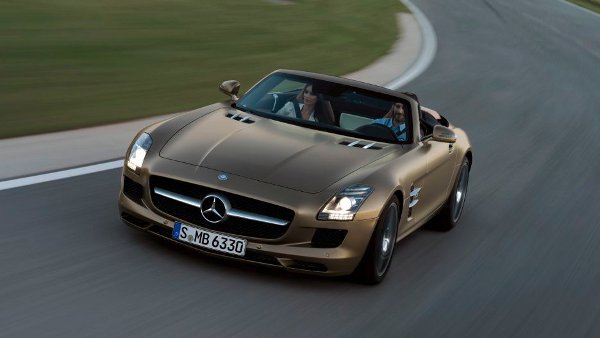 Mercedes-Benz has released a new topless version of their vintage-inspired coupe, the 2012 Mercedes-Benz SLS AMG Roadster.  It’s the famed gullwing roadster without the gullwings, replaced instead by a convertible top for breezy summer driving.  Under the hood, the same 571 HP heartbeat has this SLS pushing neck-breaking acceleration numbers, all the while maintaining the interior luxury of its hard-covered twin.  With the reveal of the convertible SLS, Mercedes has introduced a new media operating system called AMG Performance Media.  This gives the driver a whole range of new performance data, from individual tire pressure to 0-60 and quarter mile speed numbers.  It’s a slight progression for Mercedes in total, but a welcome progression for the warm weather ahead.  [via jalopnik] 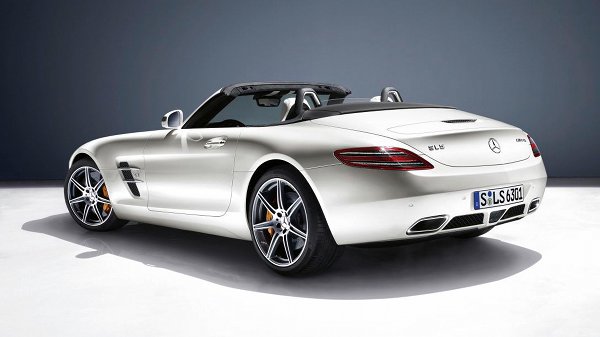 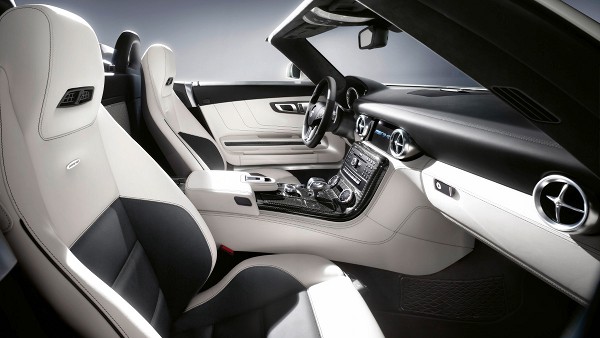 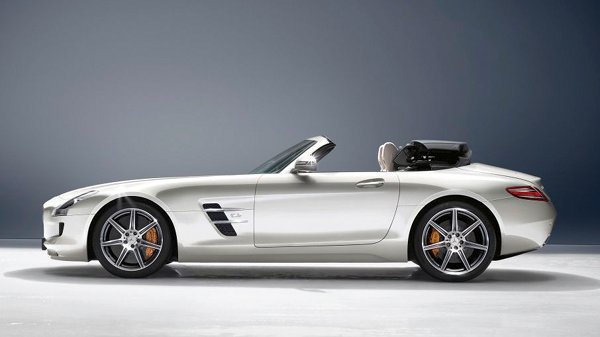 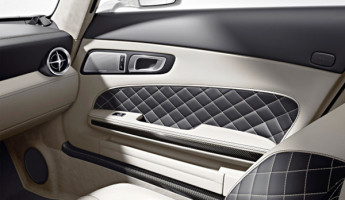 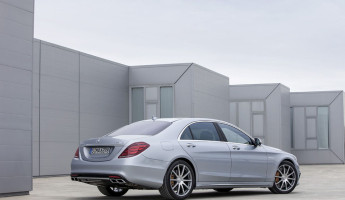 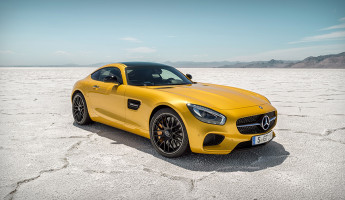 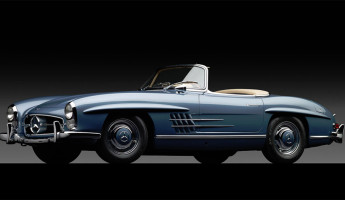