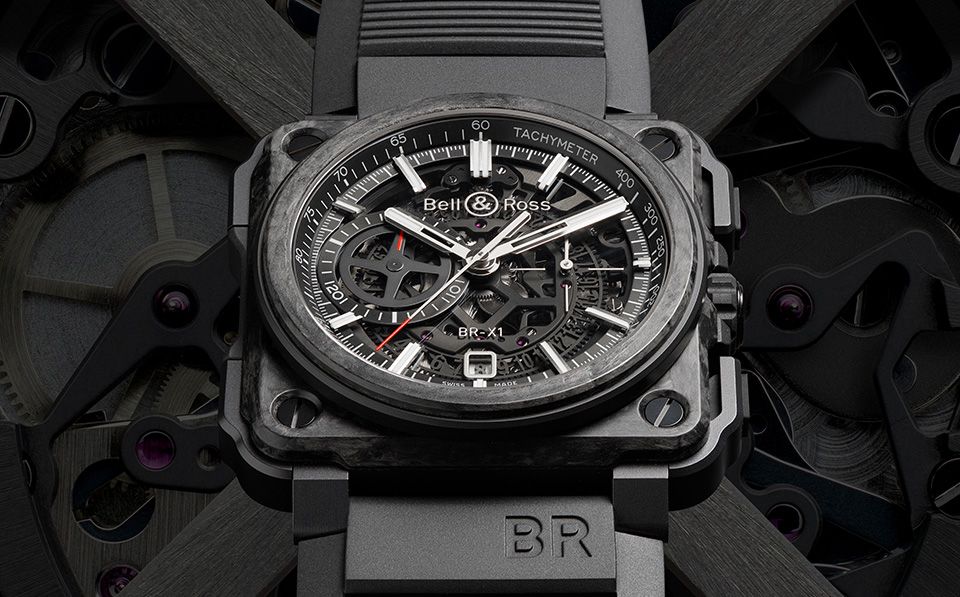 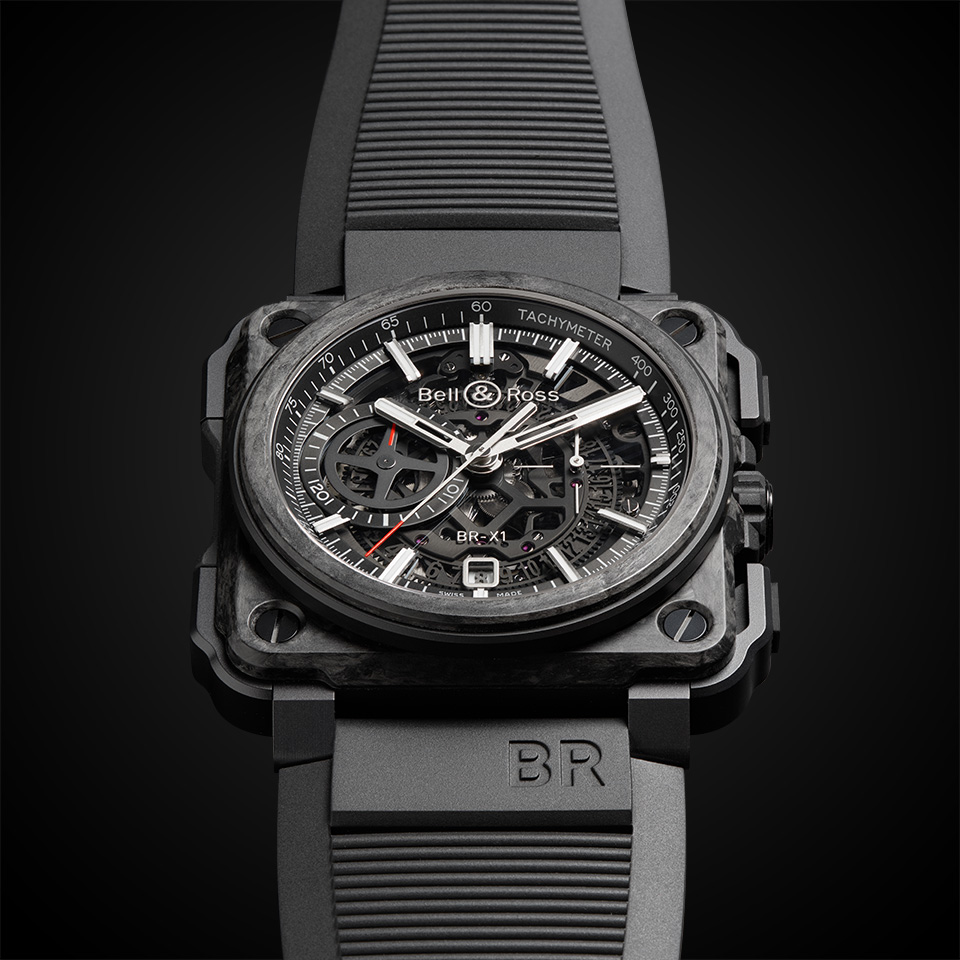 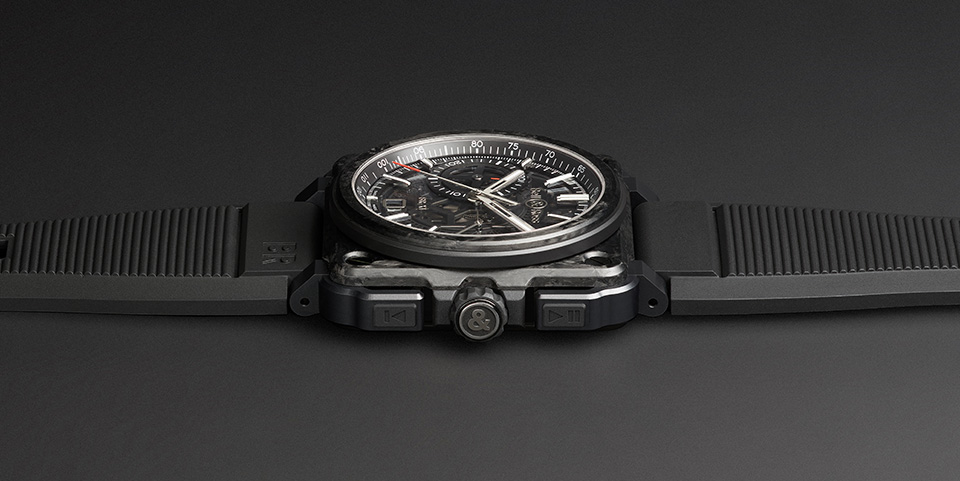 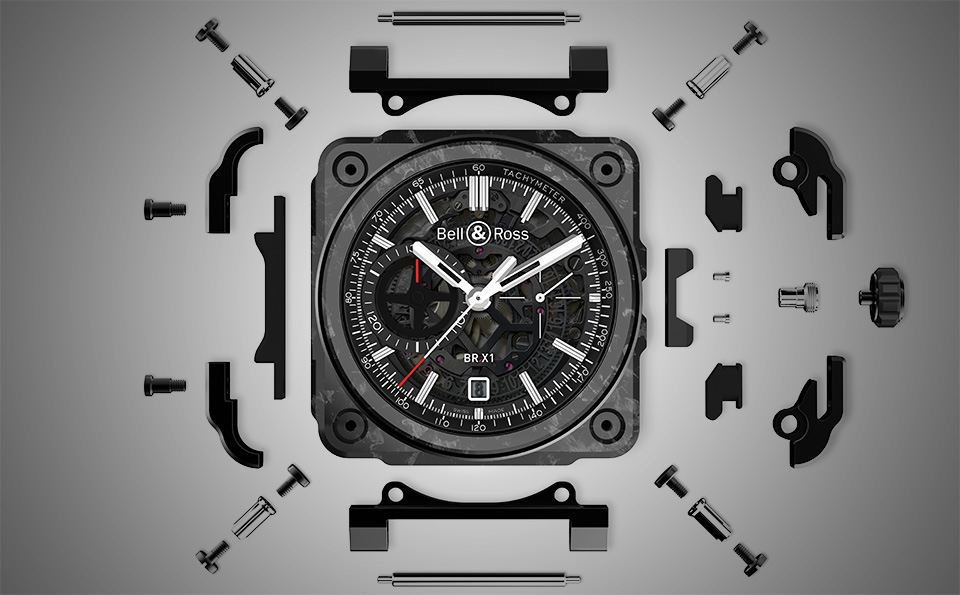 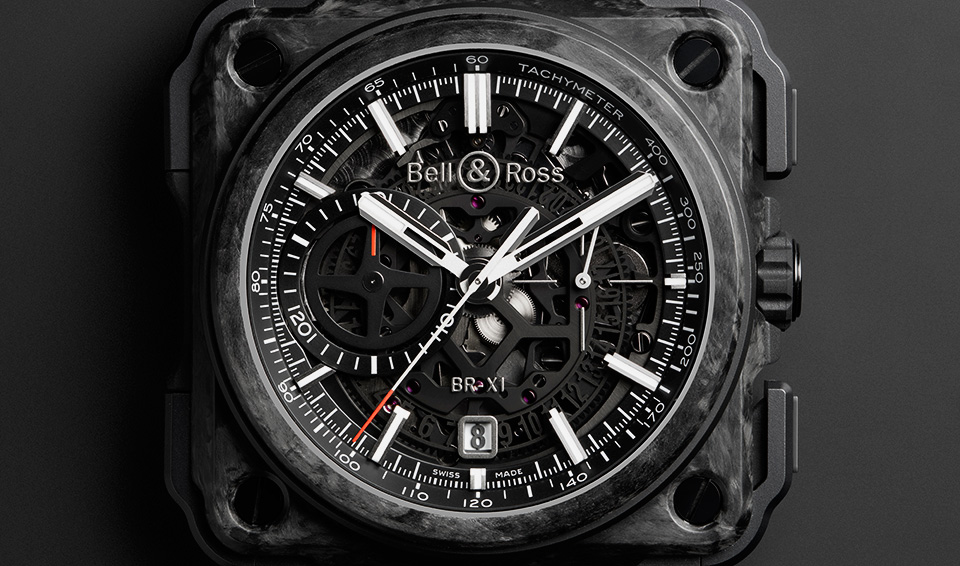 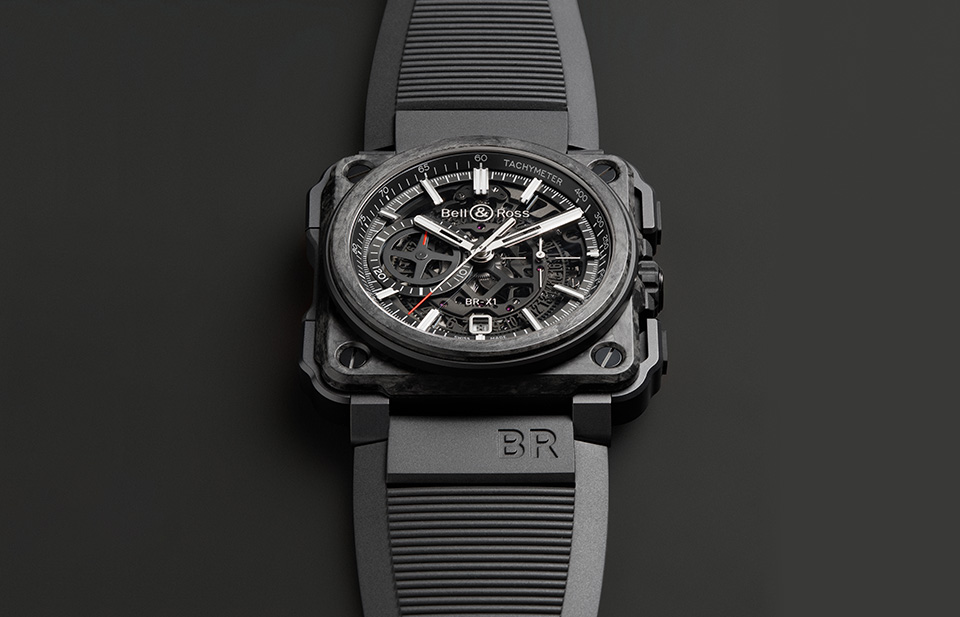 Last year, we reveled in the release of the Bell and Ross BR-X1, a new skeleton watch by one of the most masculine modern watchmakers on the planet. This year, Bell and Ross have revealed a new limited take on the BR-X1, an inventive design that features forged carbon in it’s case. The Bell and Ross X1 Carbon Forge Watch takes the style of the BR-X1 and merges it with a new substance. It’s everything we loved about last year’s watch, but this one pushes the envelope even further.

The Bell and Ross X1 Carbon Forge Watch features the same skeletal design of the BR-X1. There isn’t a base plate under the display, the design is open to the mechanics that power the watch. As the hour, minute and second hands spin, so do the complicated engineering inside the watch. It’s something you won’t see in the Apple Watch, a sort of analog mystique that makes this watch a marvel.

What separates the X1 Carbon Forge from the BR-X1 from last year is its material. It sports a natural-looked forged case with a marbled appearance. This is where the “Carbon Forge” moniker comes from. Bell & Ross takes the same material that is weaved into carbon fiber and stamps it in a a hot forge press. The result is a boxy B&R case that looks out of this world, but doesn’t add weight like most steel-case watches would.

The Swiss crafstman at B&R will be producing the Bell and Ross X1 Carbon Forge Watch in limited numbers. 250 to be exact. If it runs out before you get a chance to pick one up, fret not. The Bell and Ross BR-X1 that was revealed last year is likely to be produced in a series of limited runs just like this one. The Carbon Forge model is just the tip of the iceberg in that regard. And what a lovely iceberg it is. [bell and ross] 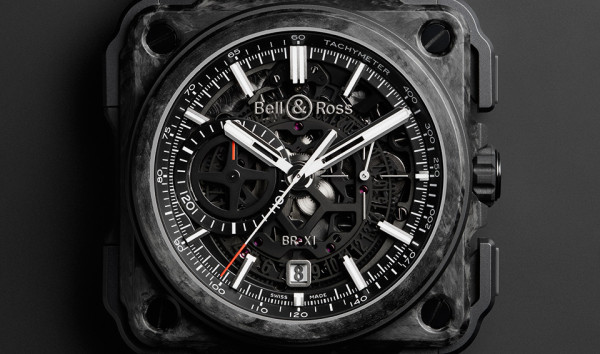 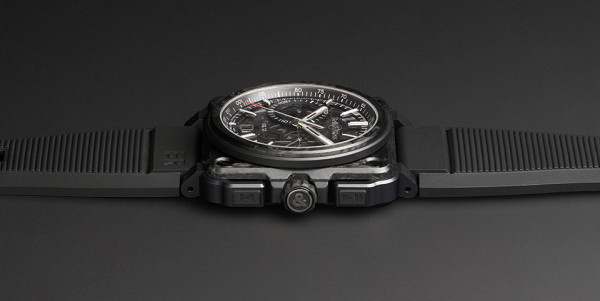 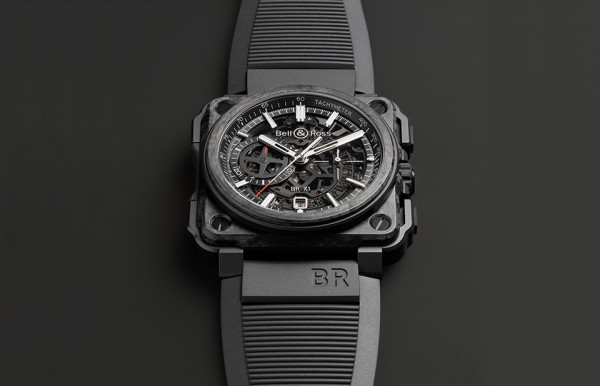