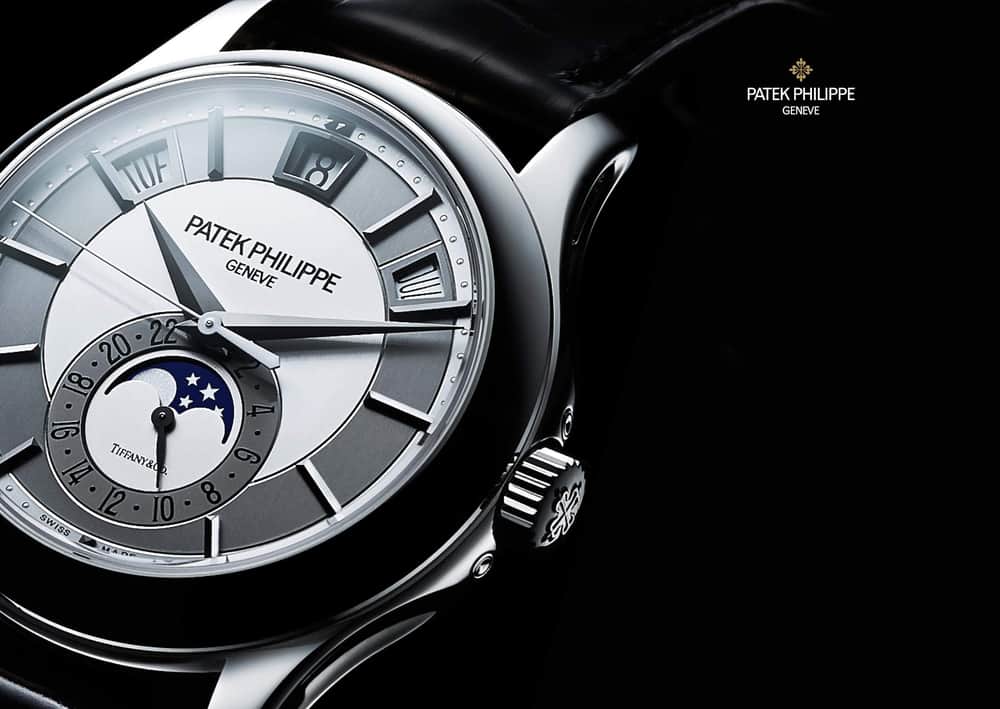 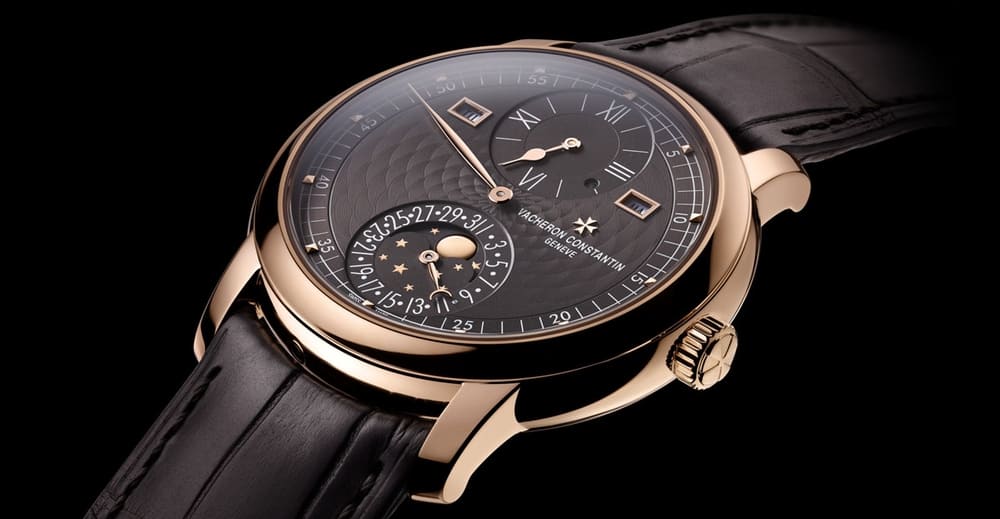 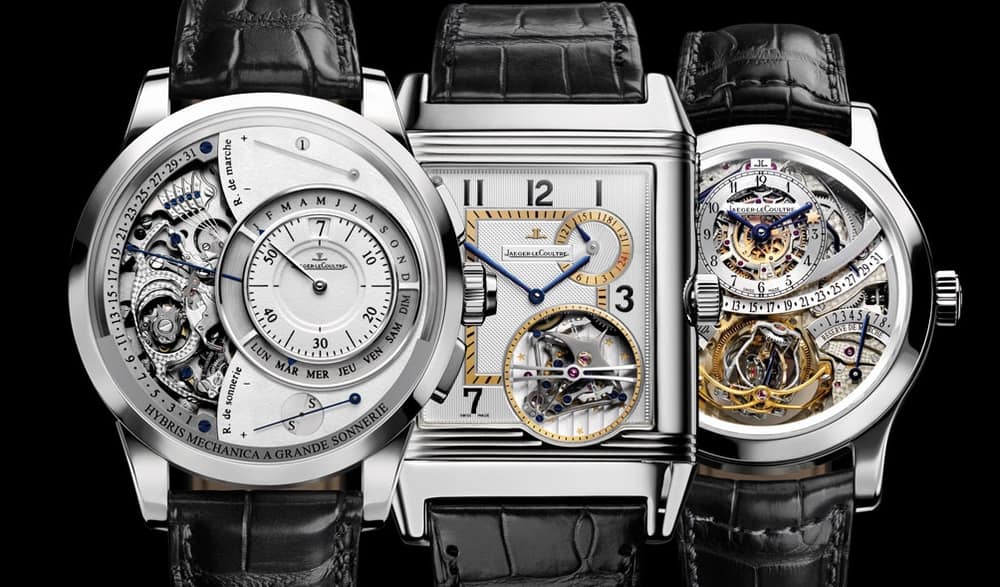 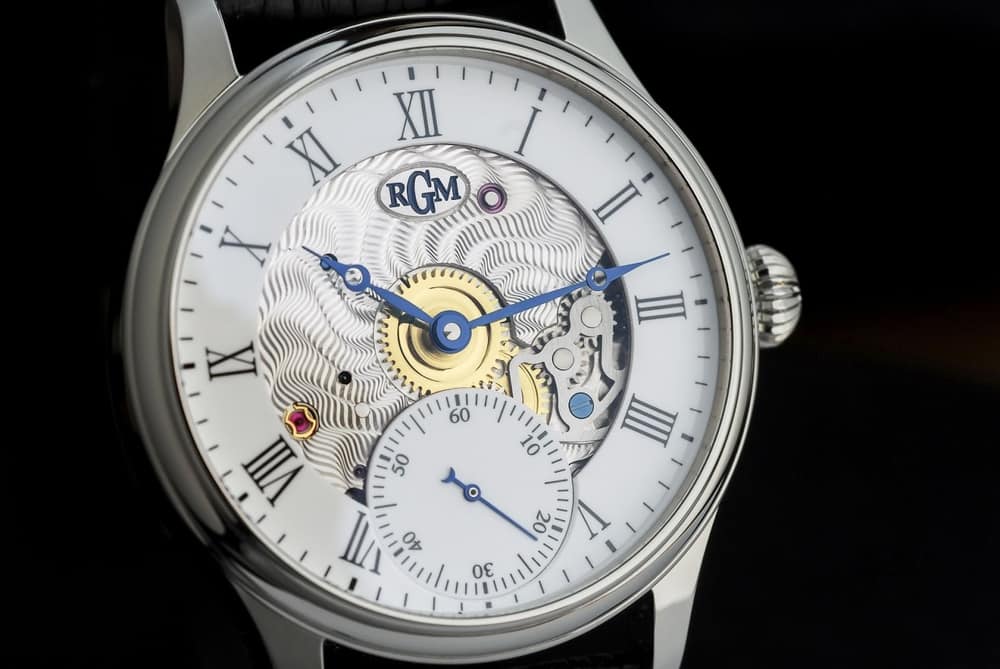 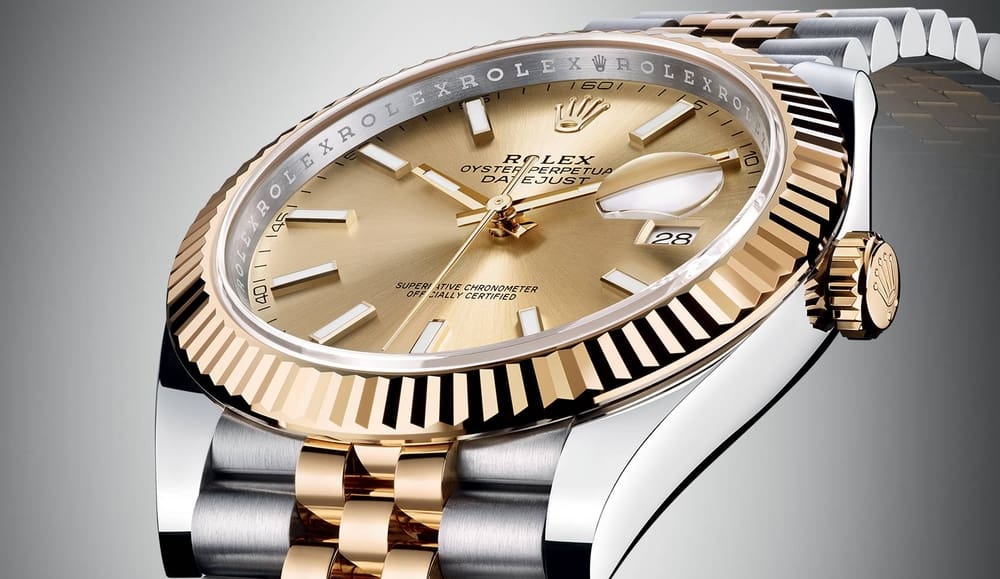 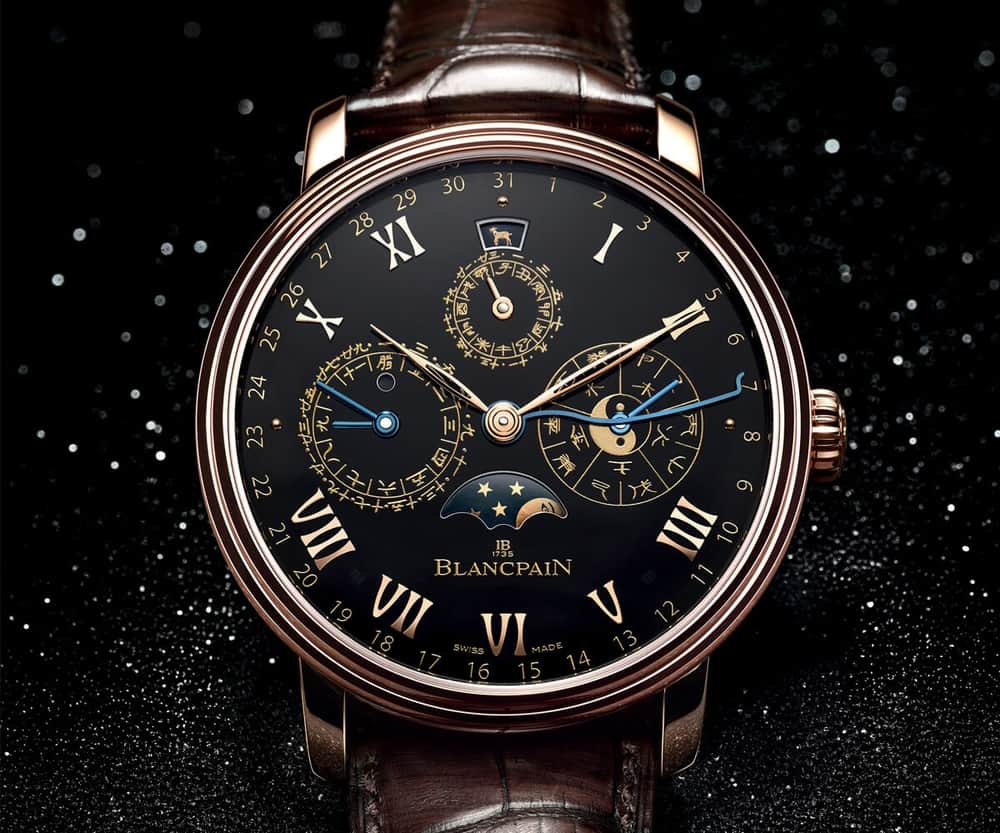 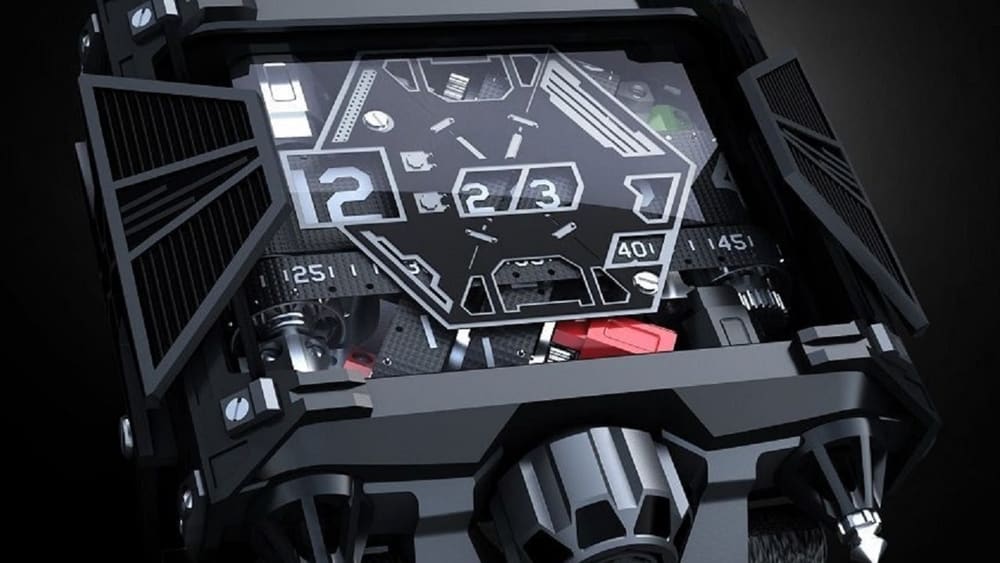 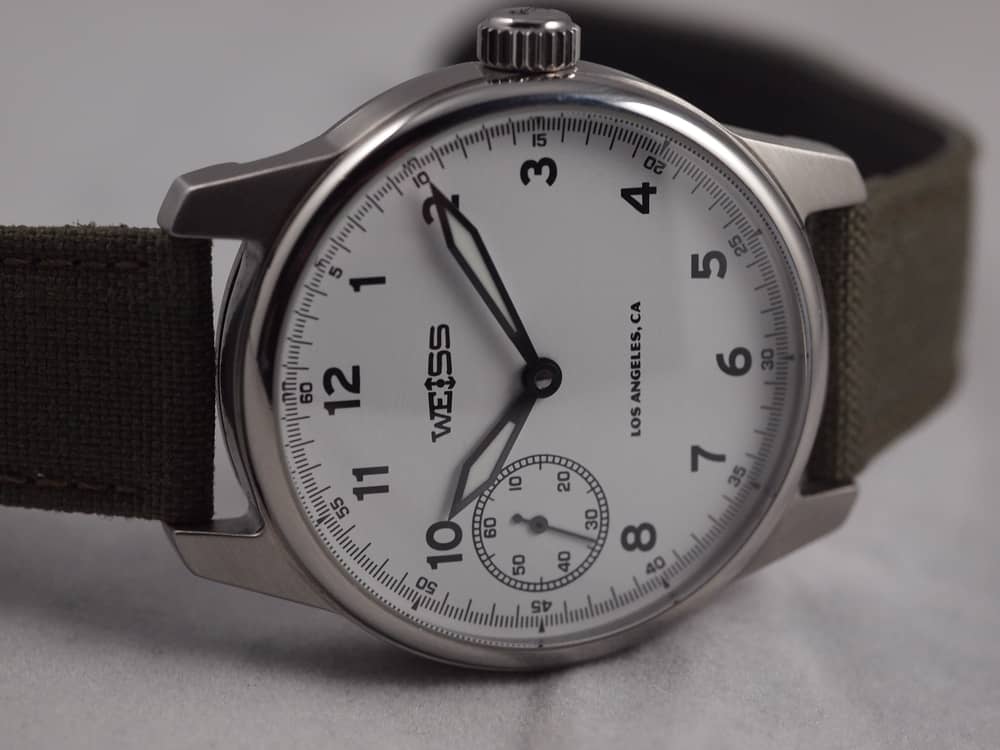 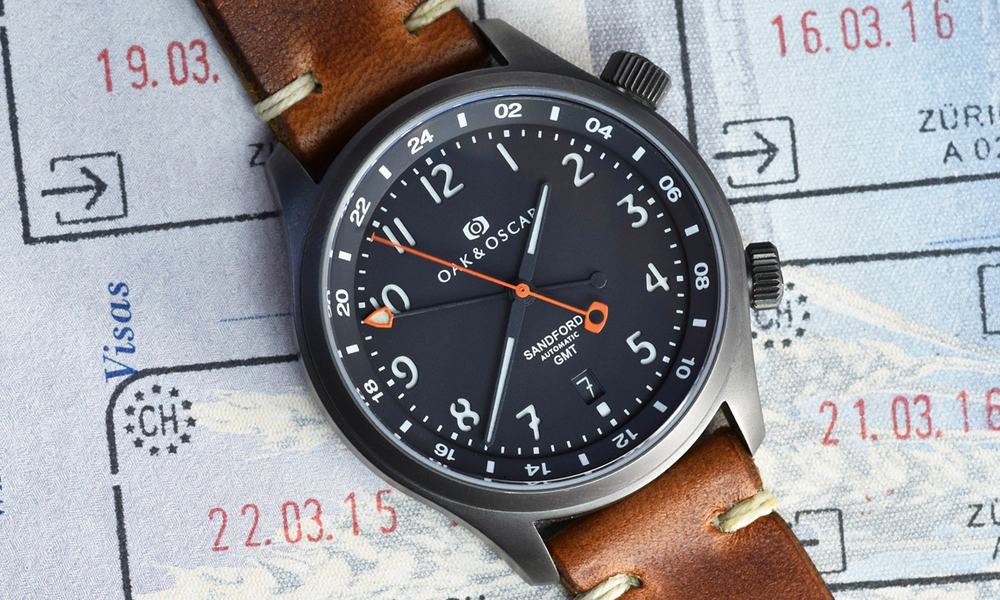 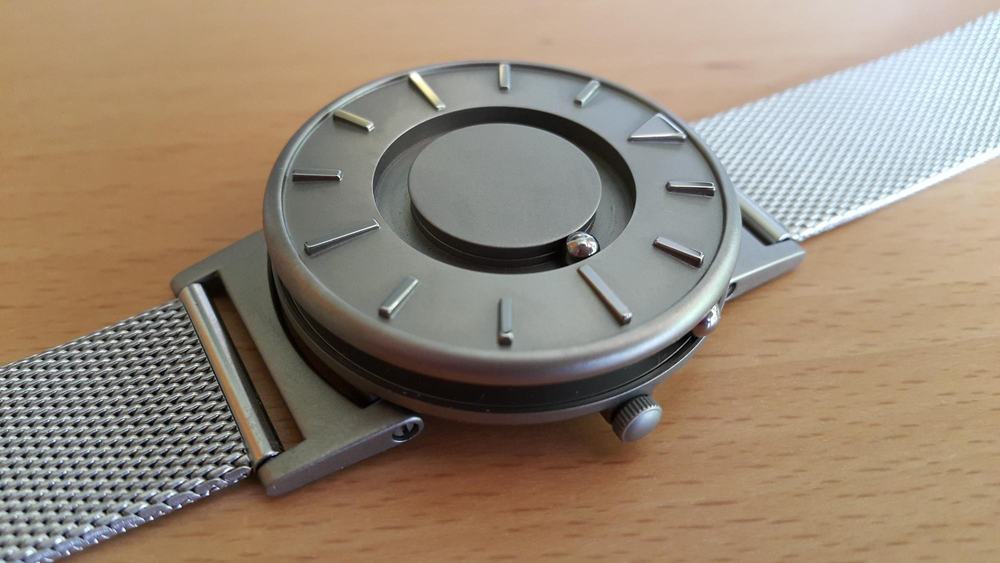 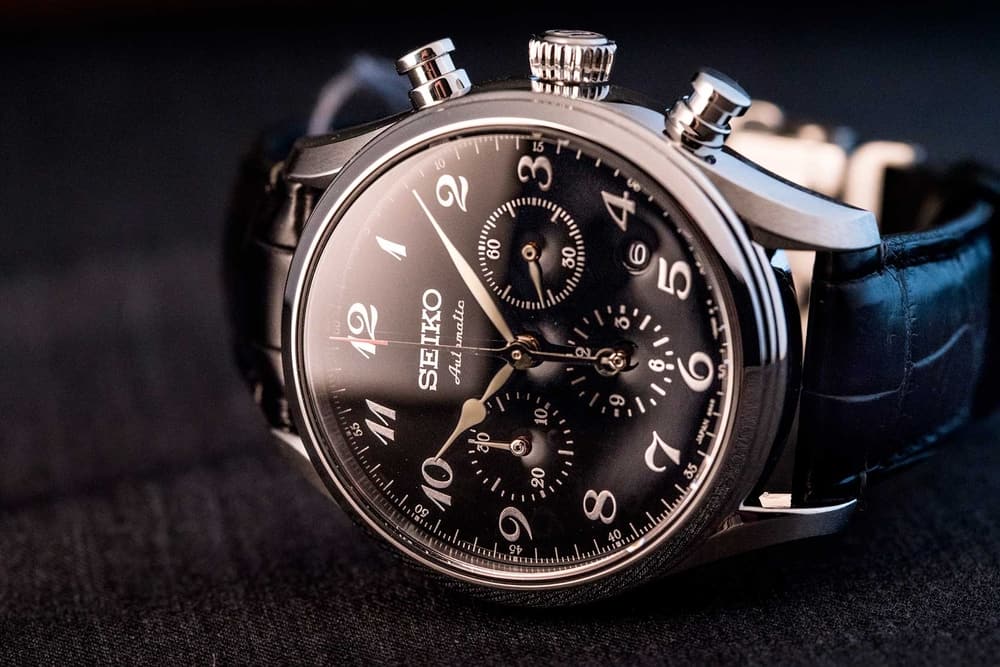 As our myriad devices take over all of our alert, alarm, and timekeeping duties, fewer and fewer watches are being bought. According to the sad laws of supply and demand, that means fewer watches are being made, and the entire industry is gradually fading down to a few notable names. Though everyone may know a few of these, such as Rolex, Timex, or Casio, there’s still many superb watch brands surviving that aren’t at the forefront of the average person’s consciousness. These watchmakers are still producing exceptional work for the traditionalist who likes their hours kept on their wrist for easy reading, rather than tucked away in a locked phone.

Consistent quality is what we wanted in a watchmaking brand. Only those industry names who perpetually make solid, reliable items were even considered, with any brand that has slid into manufacturing cheap jetsam to make a buck being instantly cut, along with any that had too many failures in their lineup. With few exceptions, whatever make and model of watch you pick from these makers, you’re sure to get something you can be proud of that the company happily stands behind. Here’s the 20 best watch producers in the business.

The Japanese manufacturer has managed to time and again devise ways to cut costs and create quartz and mechanical watches that traditionally run far cheaper than their competitors without skimping an ounce on build quality. Truly the Honda or Toyota of the watch world. Price Range: ~$50-$300

Any child of the 80’s had a Casio watch, or had a couple dozen that were lost to the capriciousness of youth. Though they still bear a look like clunky plastic watches of old – particularly their much-lauded G-Shock line – they are actually some of the sturdiest adventure watches out there. Price Range: ~$50-$900

An offshoot of Seiko, Orient is the first offspring of the ‘Big Four’ Japanese watchmakers, though the brand has focused more on minimalistic mechanical watches, creating a notable, less is more aesthetic that defines a whole offshoot of business watch designs. Price Range: ~$100-$200

A Hawaiian sport brand that is designed for the diver/swimmer/SCUBA instructor/Orca, few dive watches have such a clear understanding of what is needed in the angry sea, and what isn’t. Aulta gets it. Price Range: ~$100-$300

Inspired by the look of cars and planes during the industrial revolution, everything here feels like a throwback to classic cars, classic motorcycles, and the freedom of movement that humanity was just starting to first feel in the bygone days. Old money and old luxury fit right in here. Price Range: ~$220

Started as a way to make watches for the visually impaired, Eone has now gone on to devise several boutique watches that each bob to their own beat, from strange numerals to odd hands, you’ll never be bored, though you may have to work to figure out the time. Price Range: ~$300

Some claim that Avi-8 is a brand that does nothing but pilot’s watches, which is only partially true. They make aviation-inspired watches, but aren’t pilot-watch exclusive, though even if they were, the vintage look and low price cap make these a must for the everyman seeking traditional style. Price Range: ~$150-$400

Assembled in the United States with only a little Miyota movement borrowed from Japan, Martenero goes for high-contrast, high-visibility watches that are excellent if you need information at hurried glance, or really like to go loud with your accessories. Price Range: ~$500-$600

Chase Fancher founded Oak & Oscar to make a comfortable, accurate, attractive watch. To do that, he went to names like Horween Leather Company, Lüm-Tec, Defy MFG Co., and Soprod so that he was working with people who were literally the best at what they did, and names that could be trusted to produce lightning in a bottle again and again. Price Range: $1,000-$2,000

Founded in 2013, the novelty of Weiss leaves many questioning whether or not it’s actually going to survive. Rather, its newness makes it quick and nimble, able to adjust to a changing industry. For know-how, technicians at Weiss have studied under Audemars Piguet and Vacheron Constantin, where they learned to make case parts, spring bar tools, dials,  and even the packaging in-house to save money and assure true fail-safety. Price Range: ~$200-$3,000

If the name is familiar, that’s because Devon Works once produced a supercar called the Devon GTX. Not to be tied to one feat of mechanical genius, they decided to reinvent the modern watch again and again, devising unusual pieces that are well made, but so striking that it hardly matters if they can tell an hour from a hole in the moon. Price Range: ~$200-$30K

The sport watches of Blancpain are superior to the dress pieces put out by many of their contemporaries, which is proof of how devoted they are to being the slim, black timepiece to pair with your pinstripe power suit. Price Range: ~$2K-$30K

Rolex remains a name to know because they refuse to let their reputation languish. Each year they make watches that are stylish, noticeable, and true status symbols because they’re also tough as a Sunday NYT crossword, accurate as the movement of the sun, and reliable as FedEx. More than pomp, Rolex also means quality. Price Range: ~$2K-$150K

Worthy of note, in 2008 RGM made the first American movement watch to be constructed in more than 40 years. Pieces from the brand all have a adroit guilloché that competes with Swiss watches for accurate movement and less lost time. Price Range: $5K-$100K

To understand the level that Audemars Piguet maintains, it’s helpful to know that Bulgari and Tiffany & Co. use timing from this brand in their watches. In short, skip to the head of the line and cut out the middle-man. Price Range: ~$1K-$300K

Taking Swiss intricacy to the illogical extreme, if ornamental is the way you like your time, and jet-setting flash is how you dress, you’ll find what you want with LeCoultre, along with accuracy that you can set your heartrate to. Price Range: ~$3K-$200K

Founded in Geneva, Switzerland around 1755, this brand has been making watches longer than there has been an America. Since Vacheron specializes in profound precision, tradition, and incomparable style, it’s likely to survive long after, too. Price Range: ~$2K-$500K

Literally intended to be the watchmaker of royalty, the precision, craftsmanship, and exceptionally expensive materials. Often crafted with bodies made of rose gold, platinum, titanium, and any other precious mineral or metal that can be worked. Accurate and prestigious, these are how you know you’ve arrived. Price Range: ~$5K-$2 Million