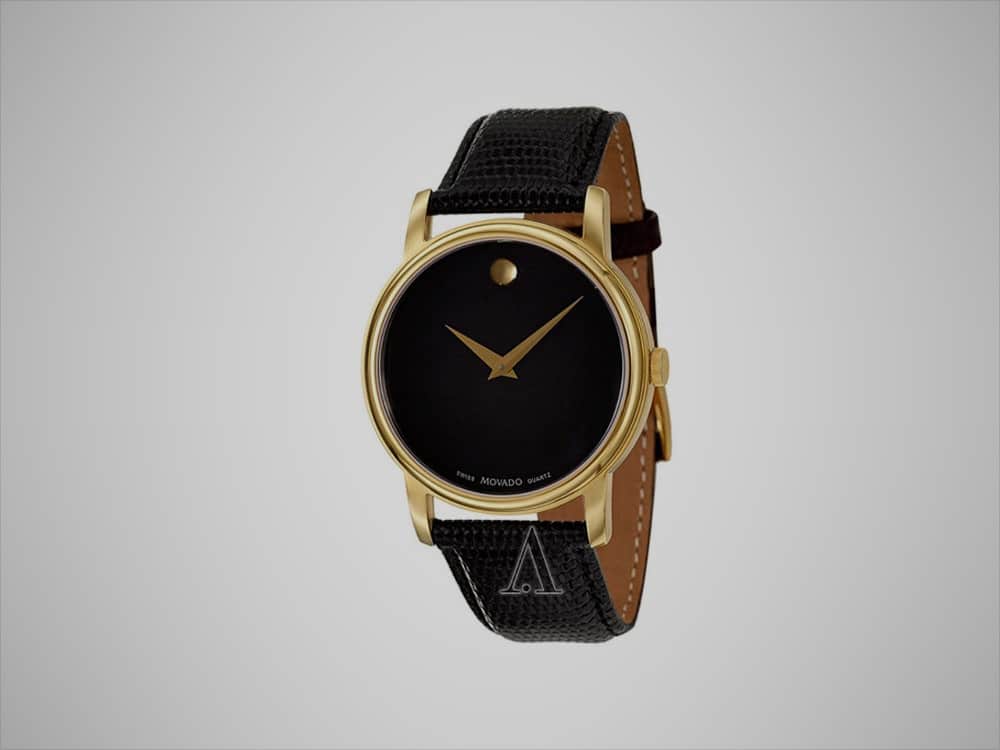 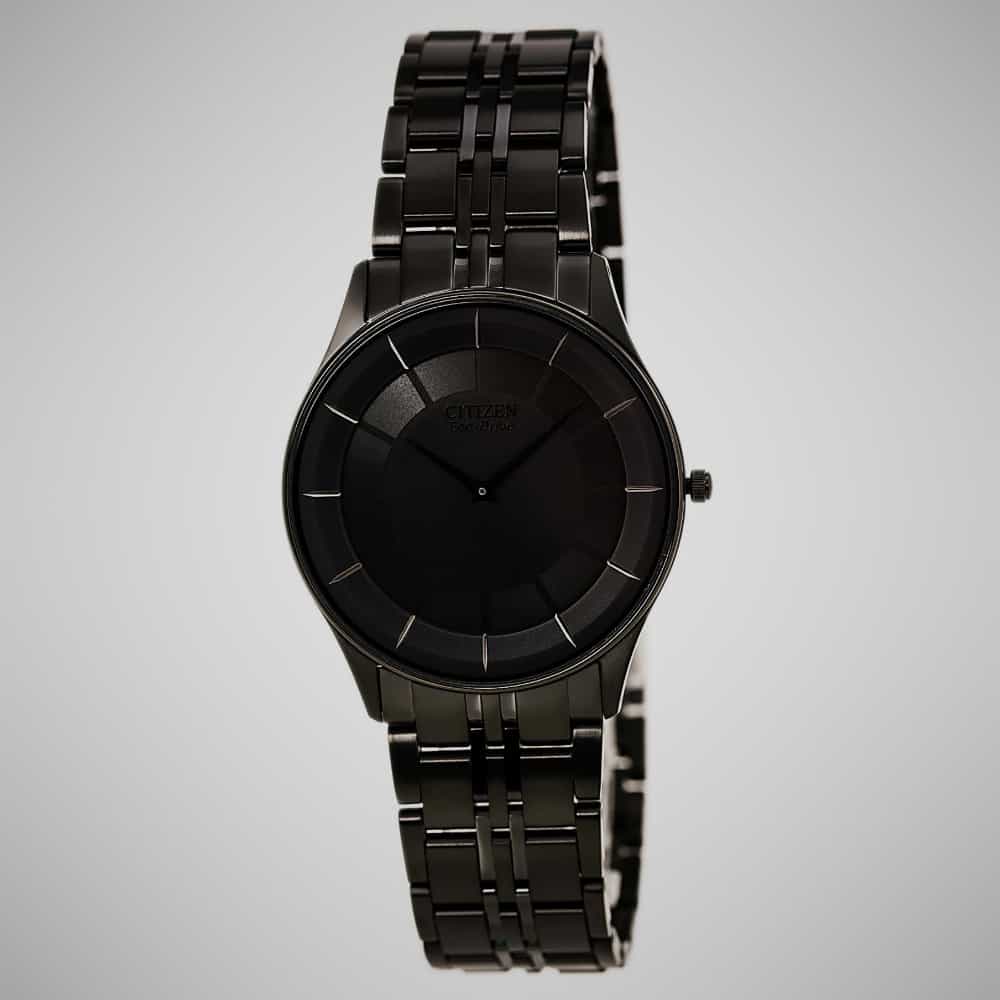 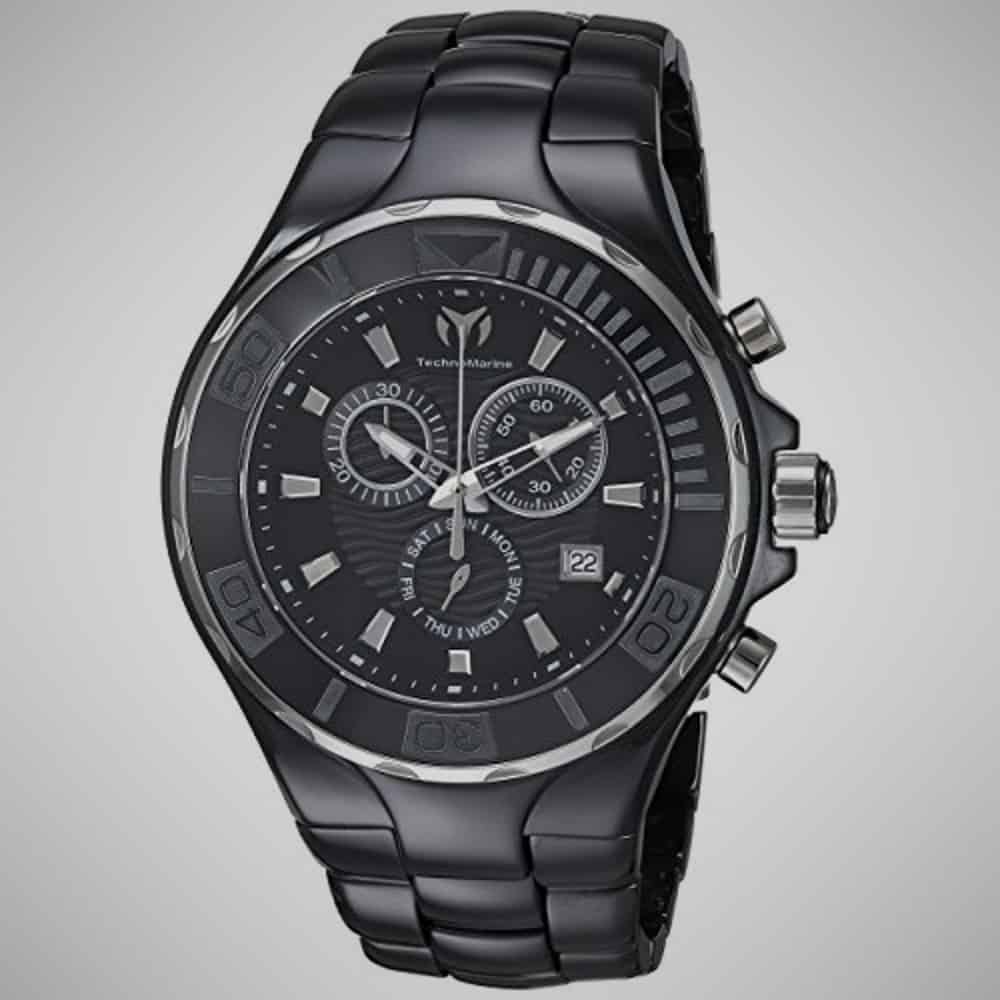 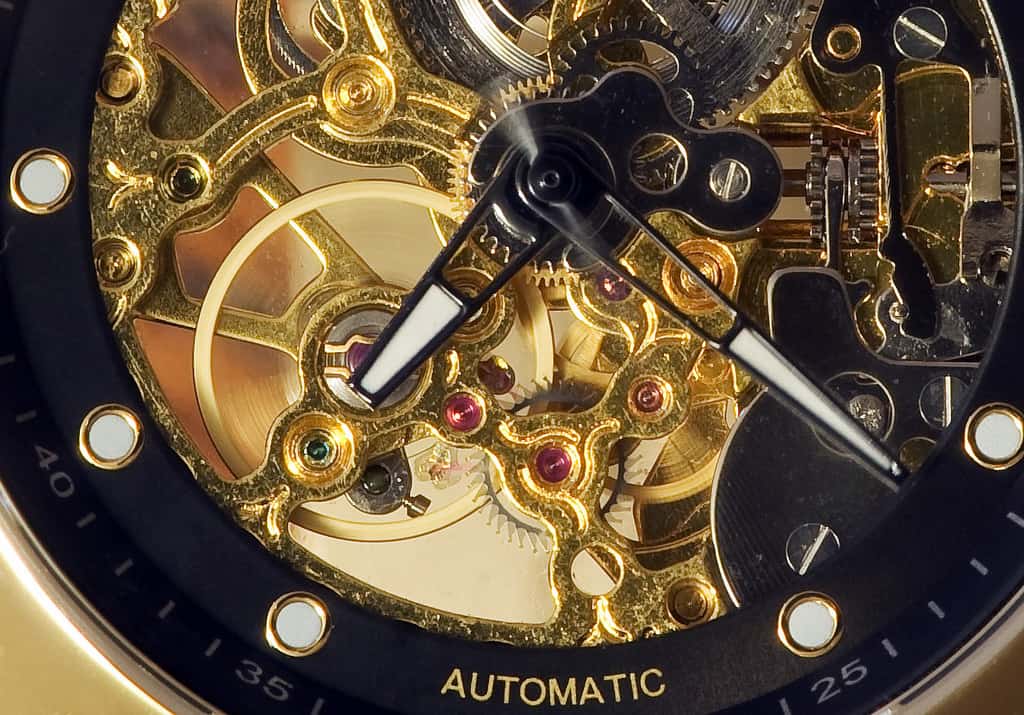 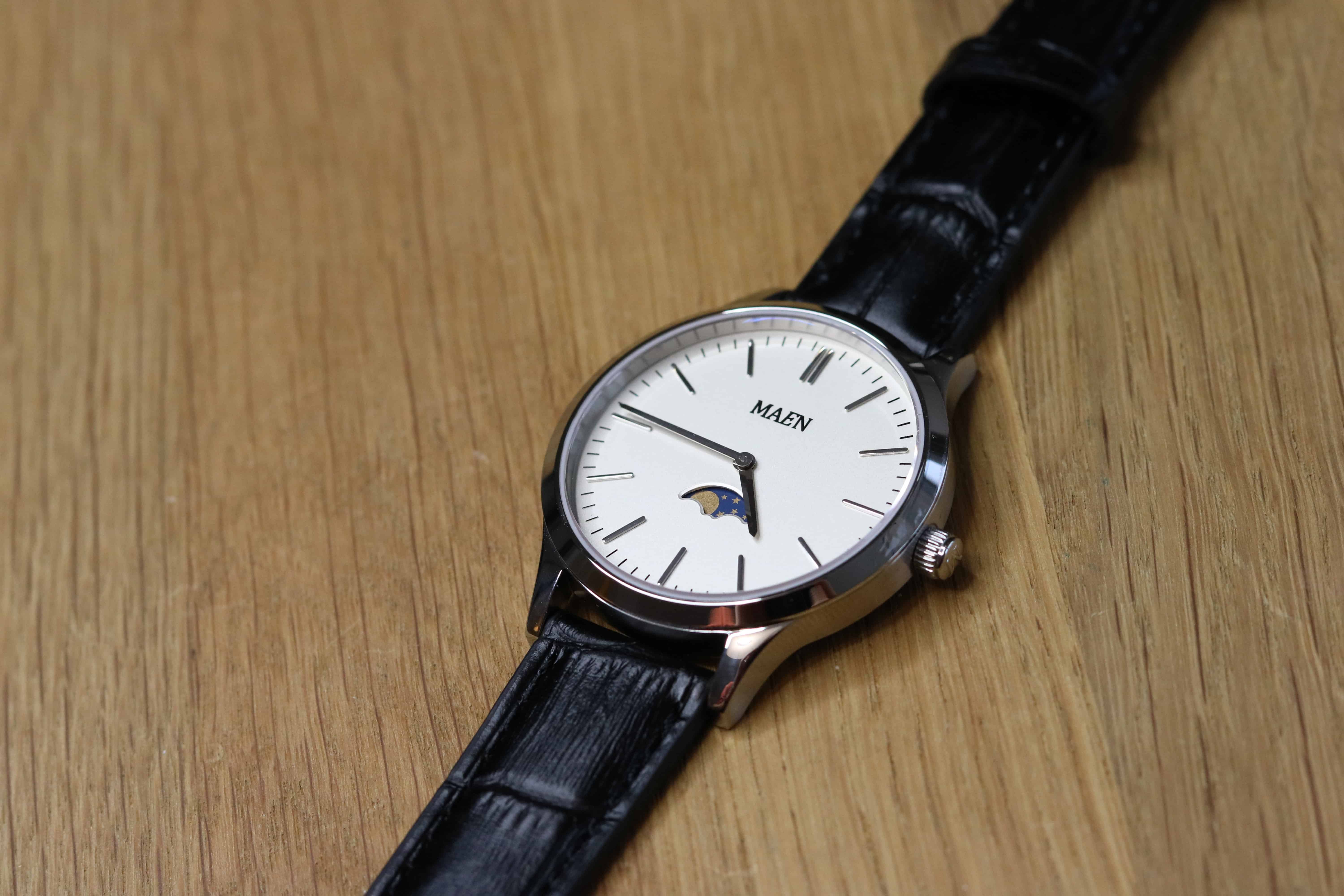 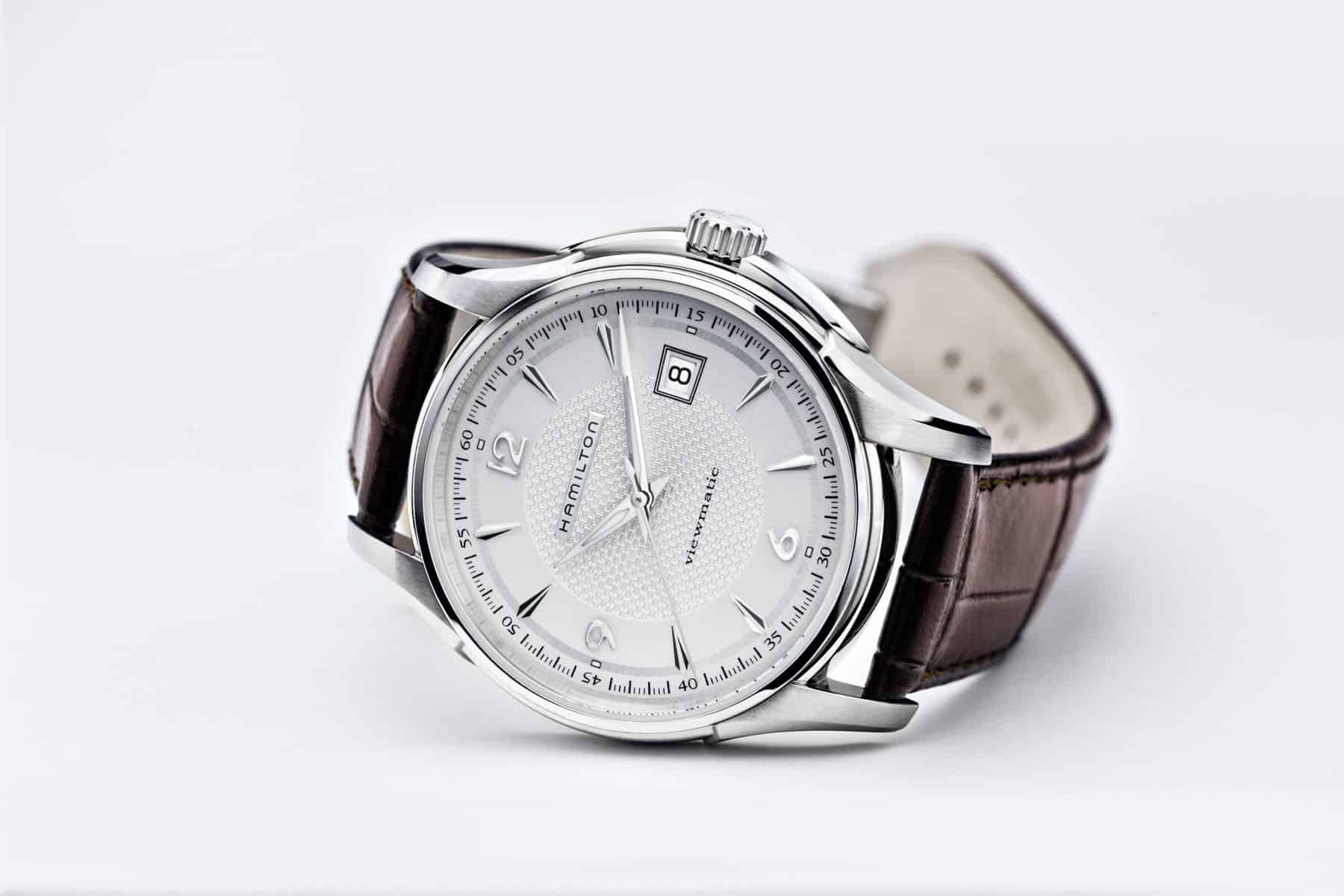 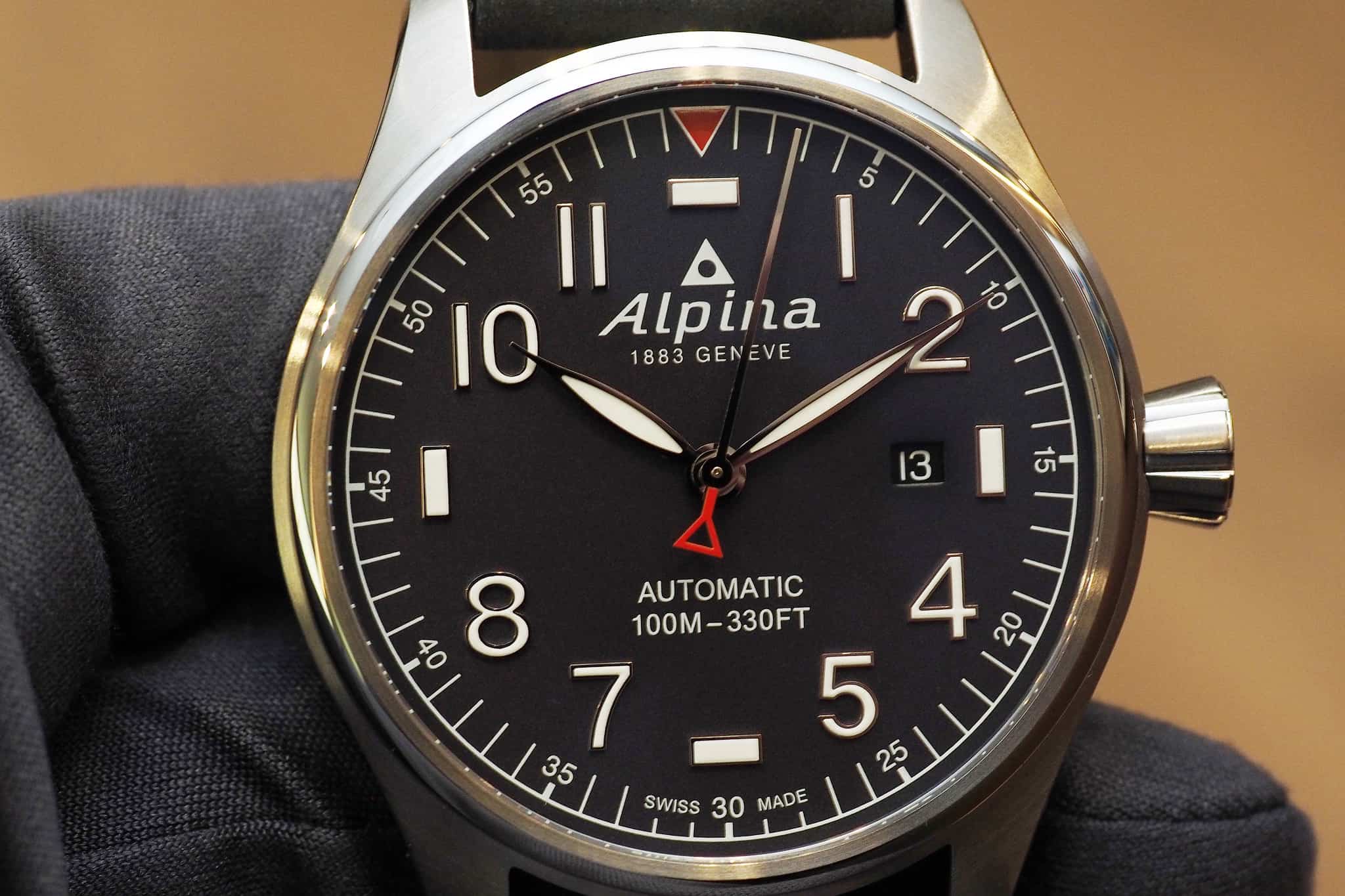 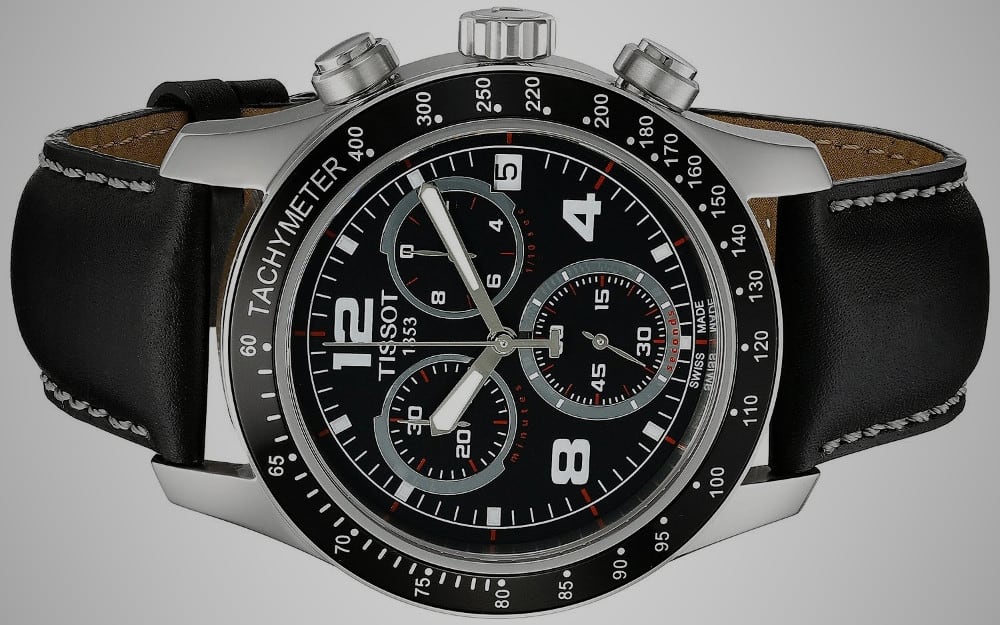 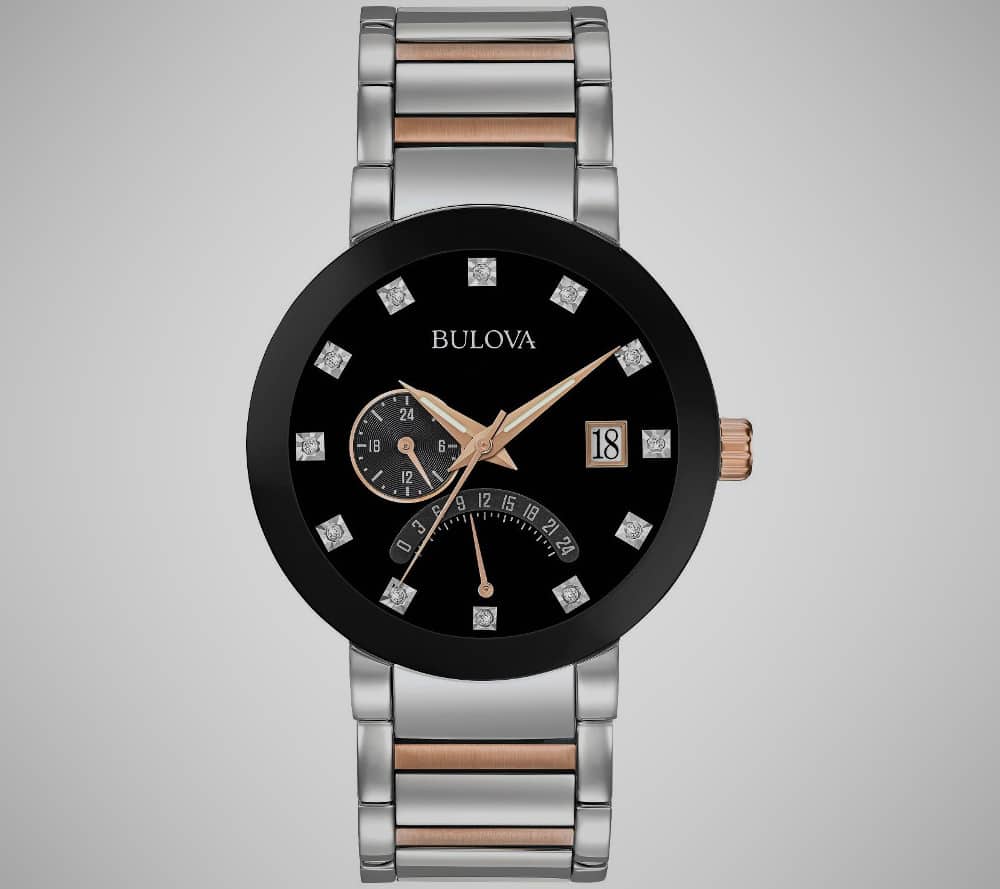 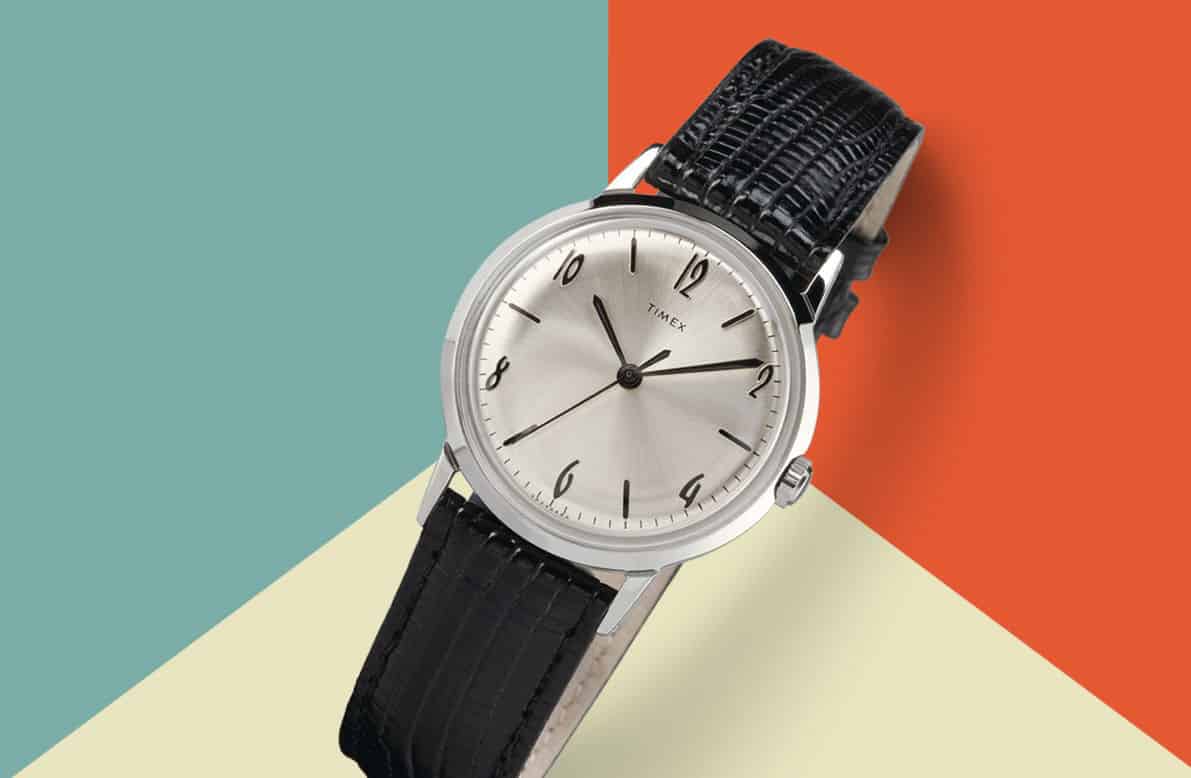 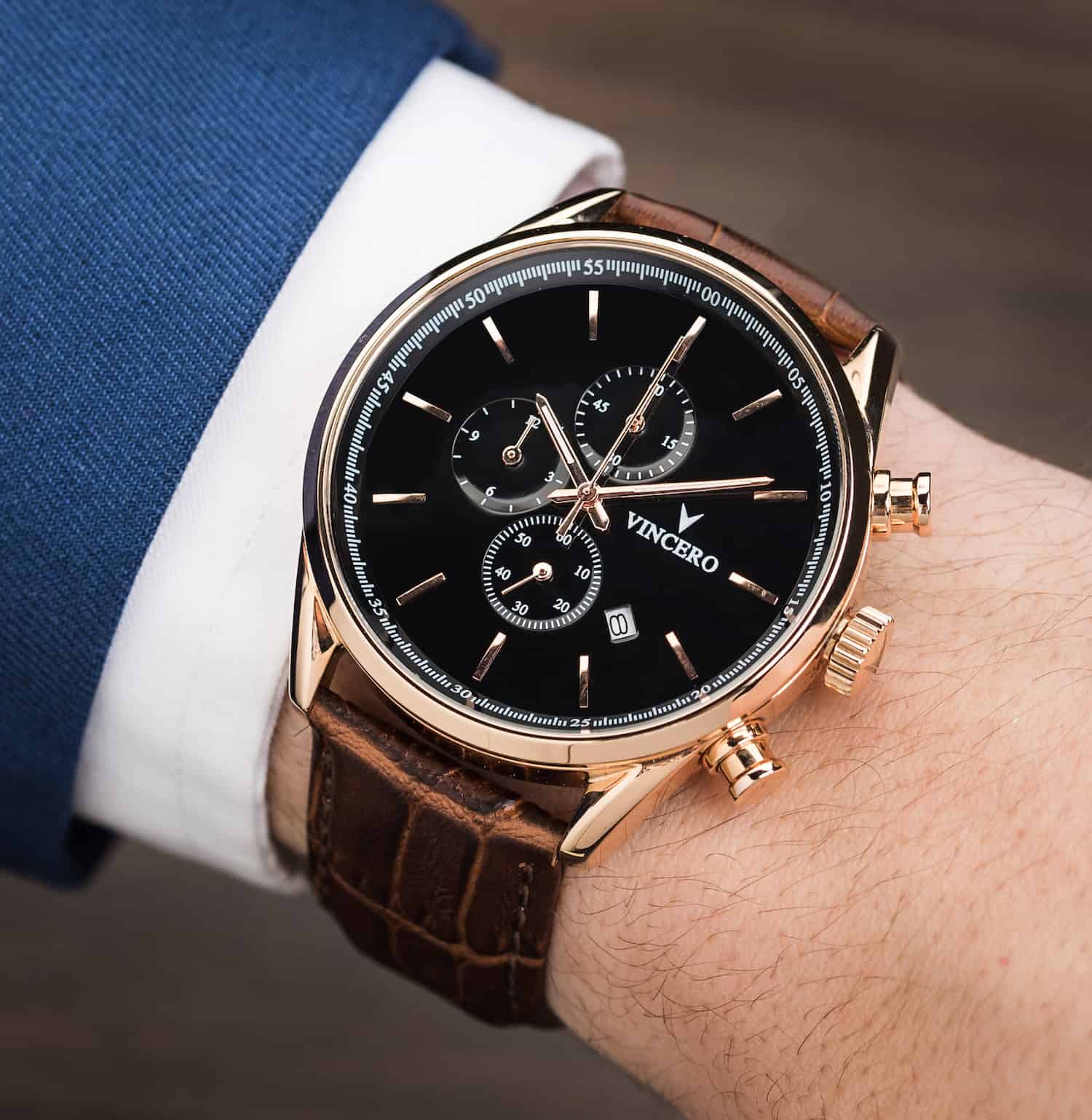 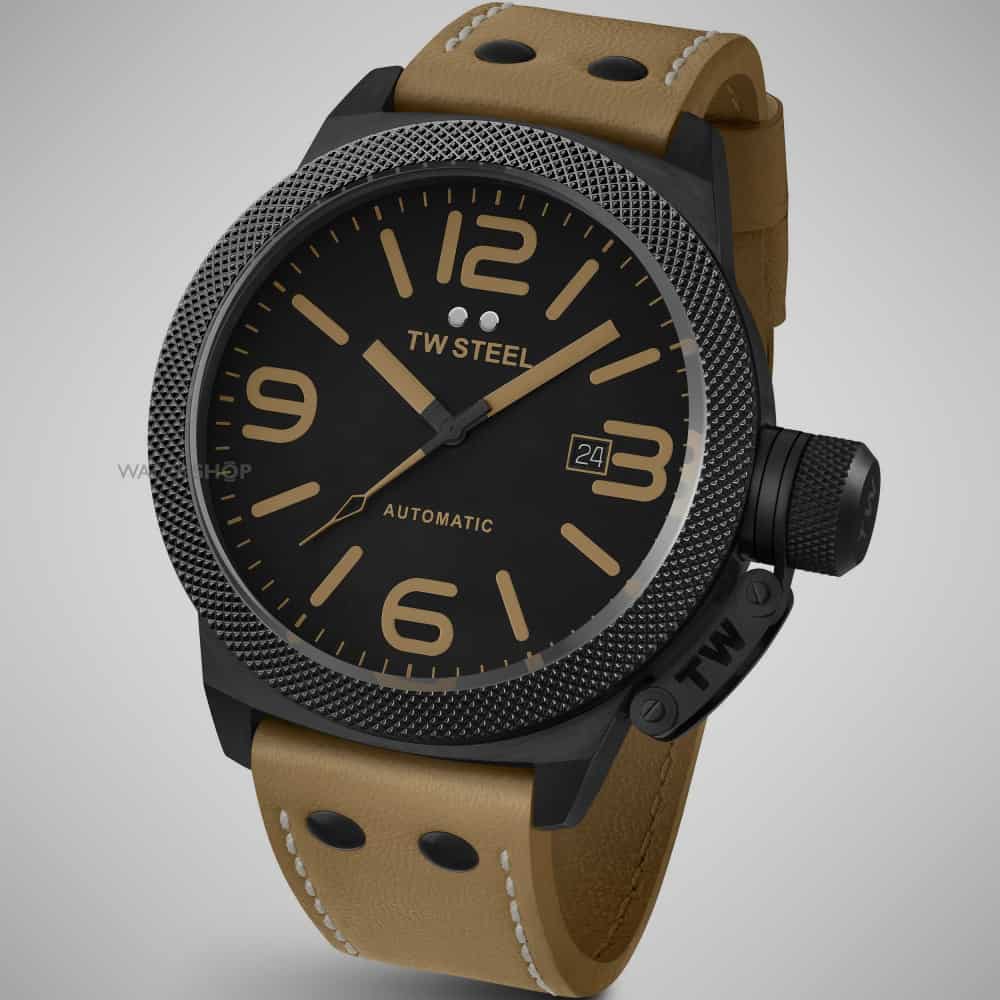 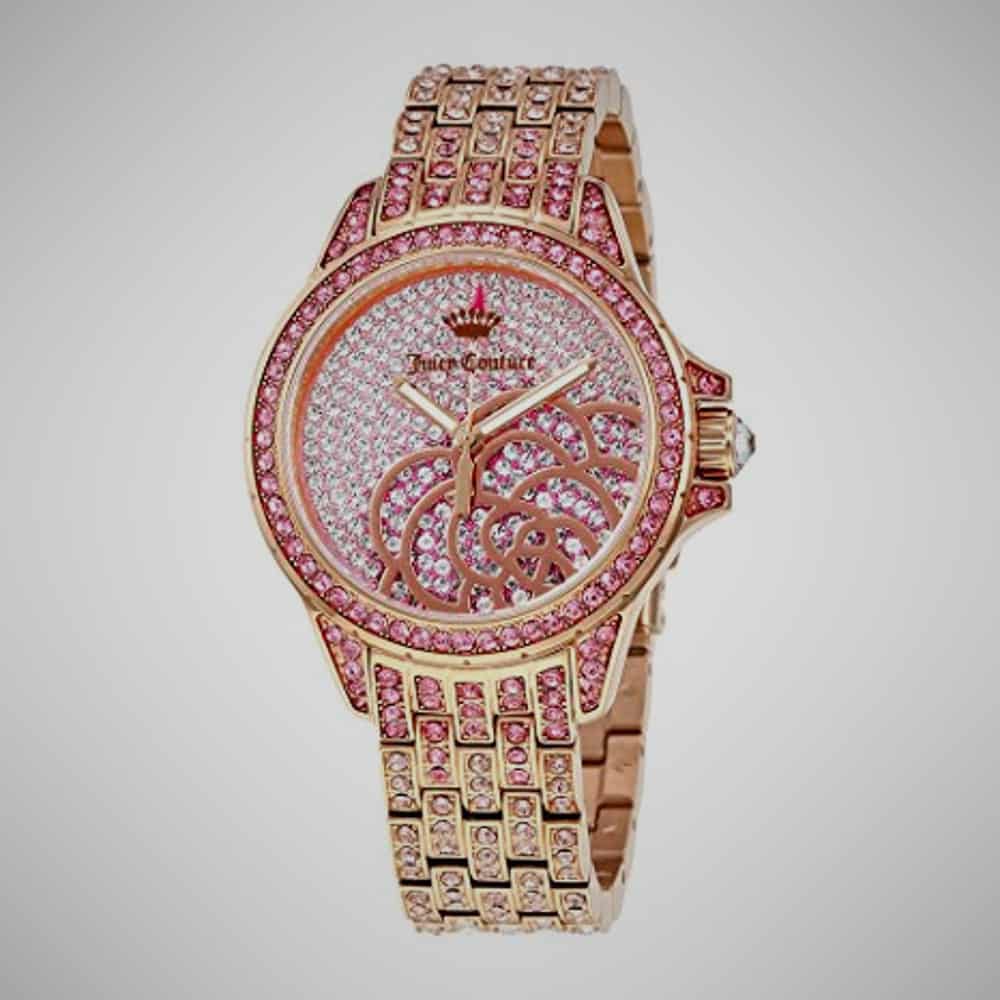 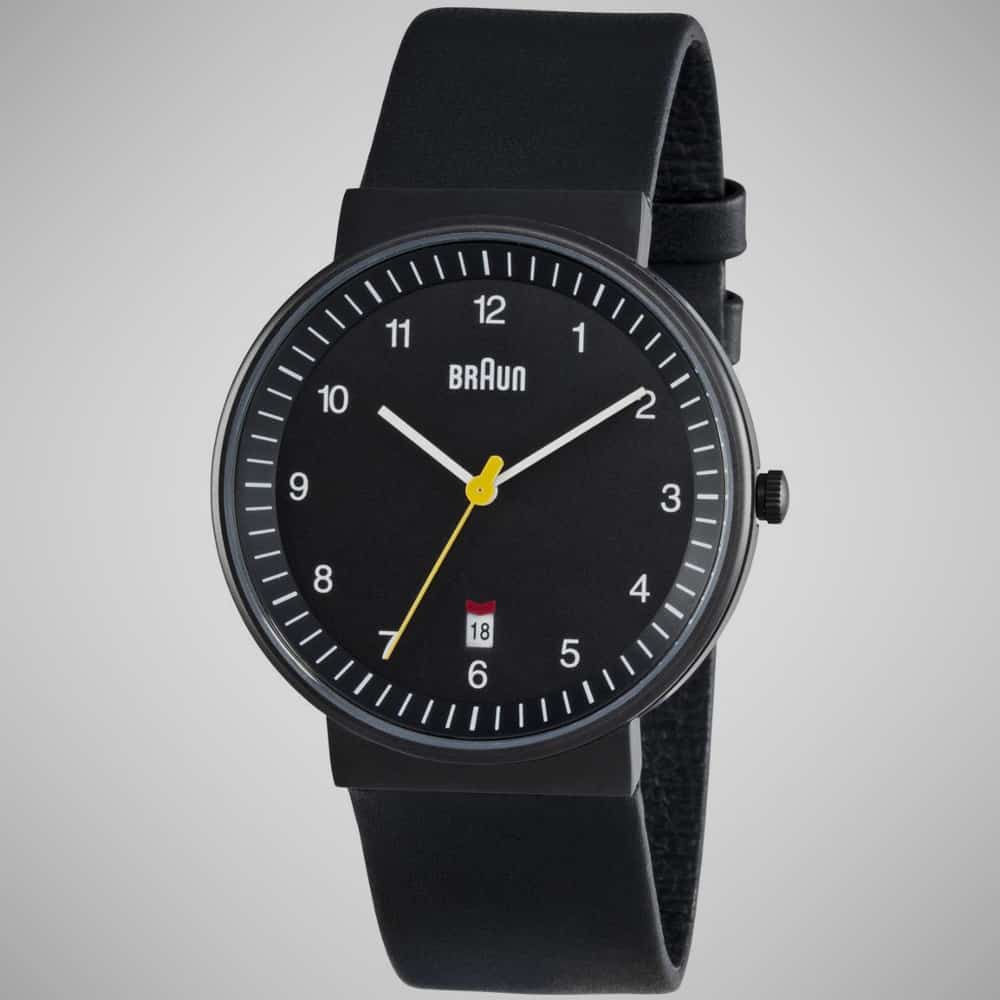 A stick in the ground can tell you the time, so long as there’s sunshine. That’s free, and completely portable, but lacks reliability. You can also look at one of the seventy-five million clocks that populate our world of digital devices, but that lacks style. You can rely on the internal timekeeper built into all living things, but using that as an excuse when you’re seven hours late to dinner with your in-laws is going to lead to divorce. What you need is a timepiece that is superior to each of these choices, and addresses the flaws inherent in each. You need the 14 best watches under $500.

What Makes A Good Low-Cost Watch

The low demand for watches has rapidly driven prices up. There’s loads of functional options that are inexpensive, and they’ll work fine, but they look downright humiliating. Since there’s rarely a need to wear a watch unless you’re planning to be far from civilization without a car, phone, tablet, laptop, mp3 player, GPS, or really good stick, those who choose one are doing it as a statement. But, it can be hard to make a statement on a budget.

The first thing to consider in a watch is reliability. A chronometer you can’t trust is no kind of accessory. Besides that is durability; and finally aesthetics. Each of our choices runs like a top, lasts for years of EDC wear on your wrist, and brings a snap and style to any wardrobe.

Braun’s analog minimalist watch is a beautiful thing, both in simple look and easy operation. You can get it loaded with chronos, plain as the nose on your face, in white or black, and outfit it with whatever watch strap suits. Think of it as vanilla ice cream where you can get wild with toppings without fear of a tummy ache. Purchase: $86-$300

We didn’t include many women’s watches, since ladies are better at accessorizing for their particular needs. In the case of the Charlotte, we made an exception, since you can buy any number of these in a bevy of designs. There’s the eye-grabbing (or perhaps gouging) pink outfitted with migraine-grade shine, or more staid options that are as useful for men as a woman’s evening attire. Purchase: $94

Most of our selections fall into the more refined category, as operators heading into the area of engagement don’t need five bills worth of fancy. This has all the hallmarks of a great field watch, right down to a display that won’t injure your night vision and a wicked huge crown that can be turned while wearing your shootin’ gloves. Purchase: $130

Blackface is horribly offensive when done by people. When done by a watch, with its powerful black countenance set into a tender rose gold case, it’s glorious. Admittedly, the coloration is plating over 316L surgical steel, which reduces the price, but ramps up the survivability to 12 – the highest that watches know. Purchase: $159

A deep vintage cut that looks like something your grand pa-pa might bequeath to you, the design is pure 60’s. This was brought back into circulation by Timex with a few modern upgrades, and a little spit shine to make it stand apart. Anyone who is sick of standard numerals and wants a little Comic Sans flair – without the fear and loathing that font inspires – will enjoy this melding of professional demeanor and character. Purchase: $200

As climate change causes the seas to rise, nautical watches are going to be ever more useful. Even if you live in Des Moines, you may want to have one of these on hand. They’re made specifically to withstand the trials of the ocean, which may come knocking at America’s heartland any day now. Purchase: $238

True formal events necessitate a real formal watch. Ruining the lines of your Sinatra tux by throwing around a lot of flash is going to bring attention at all the wrong times. Donning this gives you a miniscule timekeeper with Japanese quartz action, all powered by an Eco-Drive system that makes it as light as it is slim. Purchase: $249

It’s a little gaudy, but in a lovable way. Using a black on black face design, then bedazzling it with, dare we say “bling,” you’re asking to get noticed wearing this. Besides the obvious sparkle, the chrono, date window, and speedometer hour-marker add extra utility for function behind the form. Purchase: $250

Without taking away things like “hands” it’s hard to get more basic in design than this. Admittedly, it’s a style choice for those who only need to vaguely know what time it is. The band is calfskin that feels heavenly on your wrist, and the case is Gold PVD-finished stainless steel. Swiss quartz movement keeps the hands on time, even if it hardly matters. Purchase: $265

A sunray dial in a piece that is immensely different from most anything out there, this harkens back to days of yore. It also brings contemporary Japanese quartz movement that smoothly hacks away time while looking like a million bucks. It manages to say both that you’ve arrived, and that you’ve been here for a while. Purchase: $279

Information and operation junkies will get a big kick out of this beauty, as evidenced by the cluttered chronos, tachymeter, and Swiss operation. We only ask that if you choose to get this watch, you actually use some of the functions, rather than being the guy who has the pragmatic timepiece he doesn’t know how to use. Purchase: $314

We’re not as enamored with the traditional pilot watch design as some. Since we’re not bombardiers, we like to opt for a base pilot build with all the trappings of a more standard watch. There’s a wide range of color options, as well, which helps these seem a little more on-point than pilot pieces of old. Purchase: $390

The front is all sexy silver, while in the rear you’ve got the ability to watch the mesmerizing automatic movement in action. The name might be a little moronic, as there’s nothing musical or improvised about this watch, but the idea is to make a variation on the classical theme. Best made for the sophisticate, it’s aimed at cleanliness over complexity. Purchase: $495

These are two watches that only differ in the quaint moon phase marker put in the middle. Should you enjoy the playful, thoughtful look of the phase window, you’ll get the same Swiss-made movement as the Brooklyn. If you’d rather prove you’re all business, the unencumbered, flinty professionalism of the Brooklyn is going to be more your speed. Purchase