Even when left as stock, the BMW R90S  is one of the most desirable late-century vintage bikes ever built. It sports a 898 cc four-stroke engine that can crack 60 mph in under 5 seconds, plus a top speed of about 125 mph. For an early 70s motorcycle, it is a beast. But the crew from Deus Ex Machina saw a lot more potential in the R90. They’re not the first to remake it. They won’t be the last. But the Deus Ex Machina version makes this 40-year-old bike the hottest thing on two wheels today.

The Deus Ex Machina BMW R90 is named “The Heinrich Maneuver” after a famed tank design/builder from the mid 20th century. Karl Heinrich lent many of his designs to mid-century BMWs, and these played a central visual role in their identity. In rebuilding the BMW R90, Deus Ex Machina paid special attention to the fuel tank as its centerpiece. Hence the name, one that celebrates BMW motorcycles’ history and the work of Karl Heinrich.

The Deus Ex Machina BMW R90 isn’t just a restored tank and some extra steel. It’s a down-to-the-socks-and-back rebuild that yields a completely new motorcycle. Even the subframe has been customized, and the engine is peppered with upgrades from intake to electrical to header. The result is a bike that gets even more out of the R90 powerhouse, a bolt of lightning under the saddle.

Speaking of which, the saddle on the Deus Ex Machina BMW R90 is a cafe-style suede design. This lone organic-looking design element is an attractive accent, one that creates a keen visual balance between the brushed metal and white tank. New fenders, badges and powertrain detailing complete the look of The Heinrich Maneuver, and the result looks like a brand new beast of its own inspiration.

How does she ride? That should be the question on everyone’s mind. See the Deus Ex Machina R90 “Heinrich Manuever” in action here: 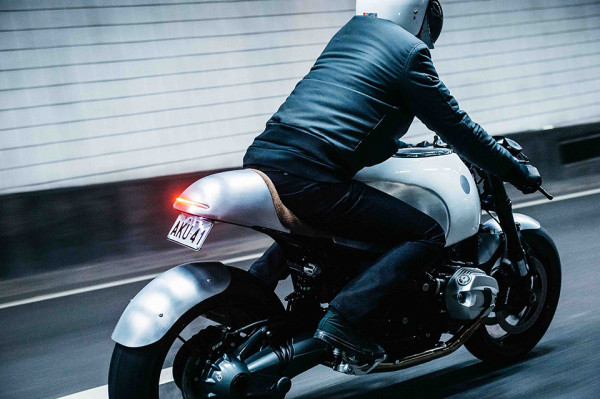 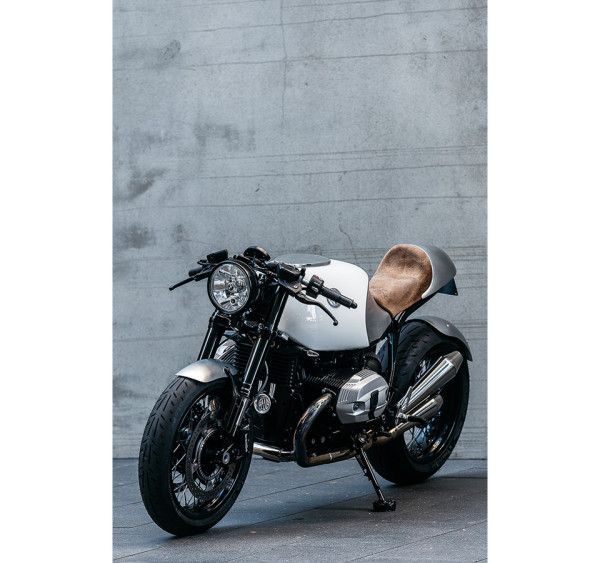 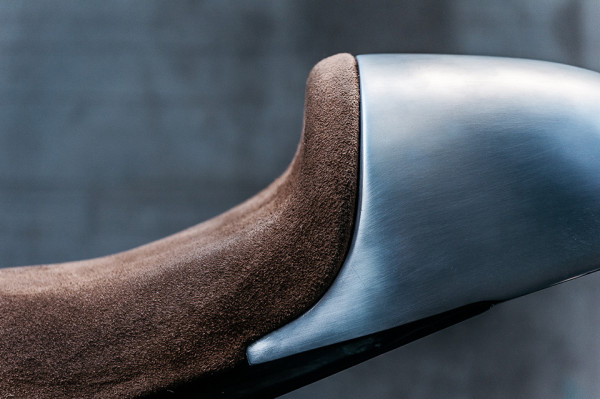 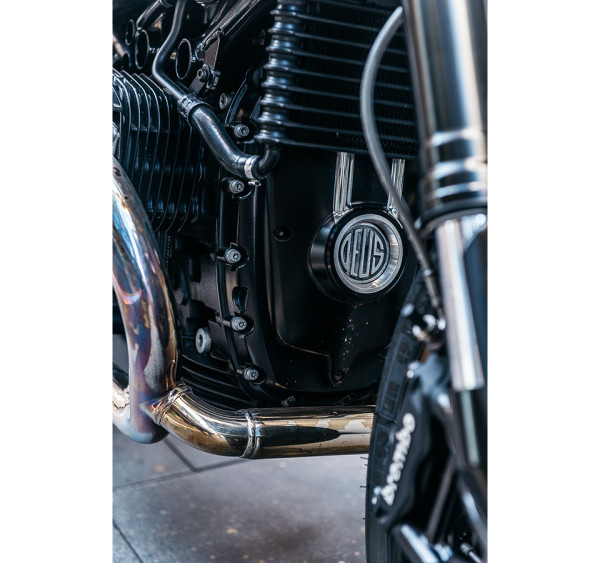 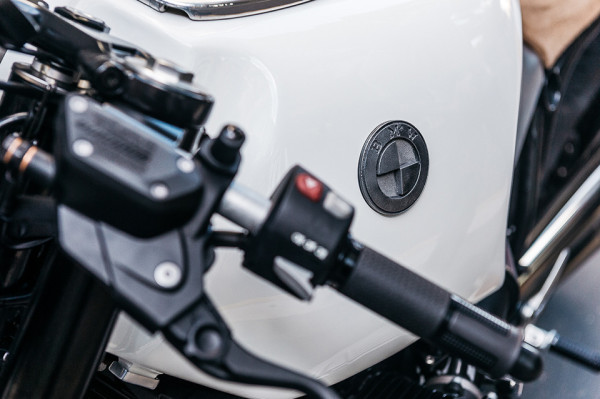 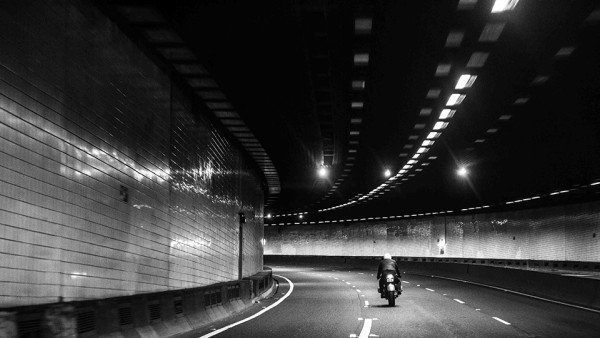 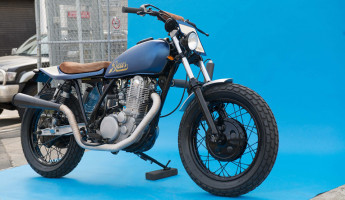 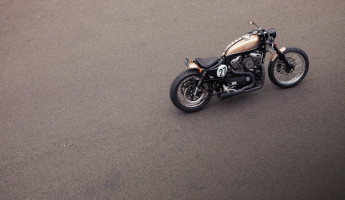