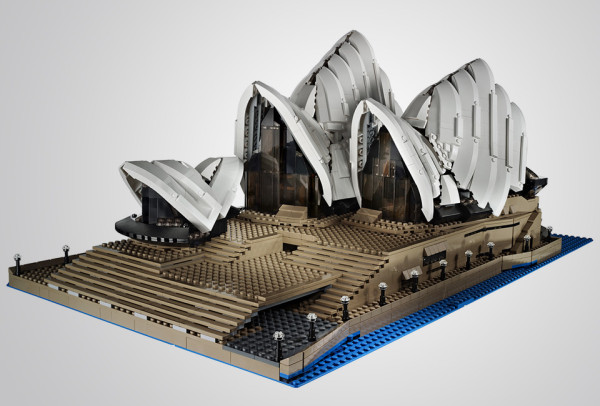 The most recognized work of architecture on the Australian continent has joined the LEGO Architecture series, the new LEGO Sydney Opera House.  This 20th century marvel has been re-created in nearly 3,000 bricks of various shapes, sizes and colors.  In a matter of hours, fans of the Sydney Opera House can reconstruct its architectural glory in a scale model of their own.  While the image above does look detailed, it belies just how large and involved this remarkable LEGO set will be when completed.  This latest addition to the LEGO Architecture series will begin shipping in September for $320, just in time for the start of the holiday shopping season. 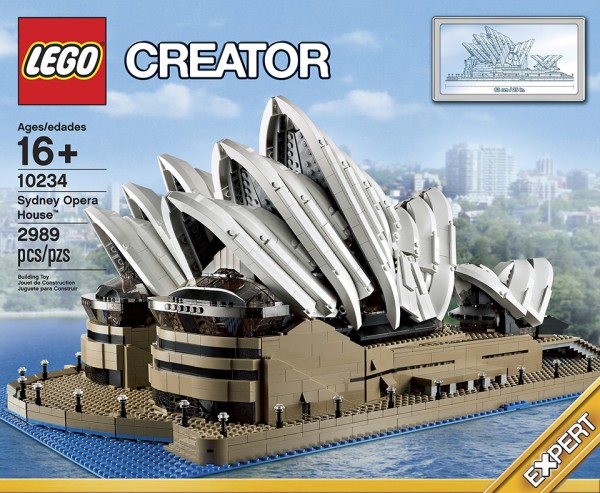 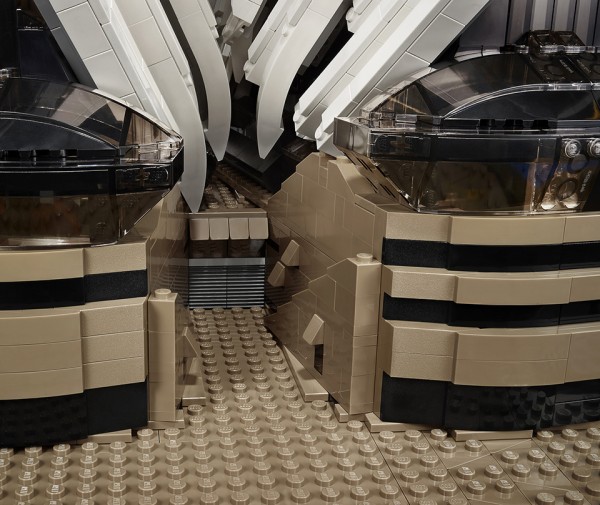 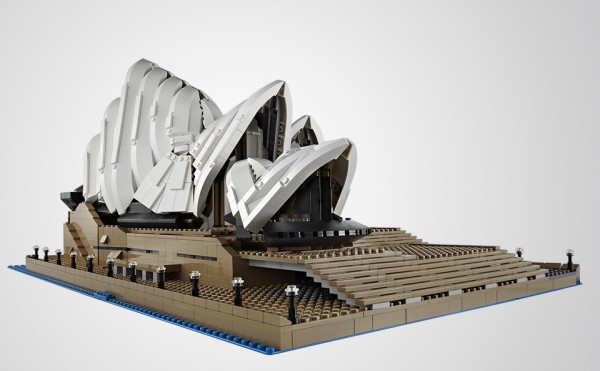