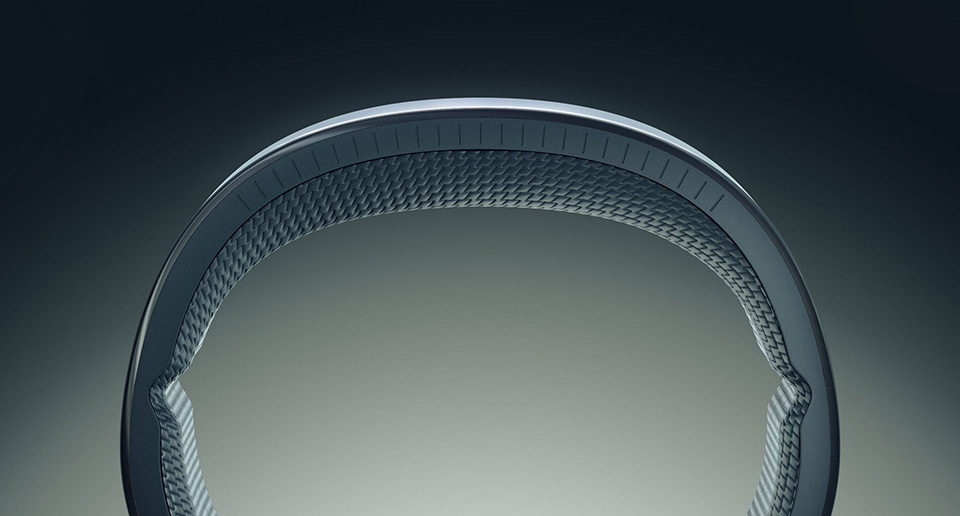 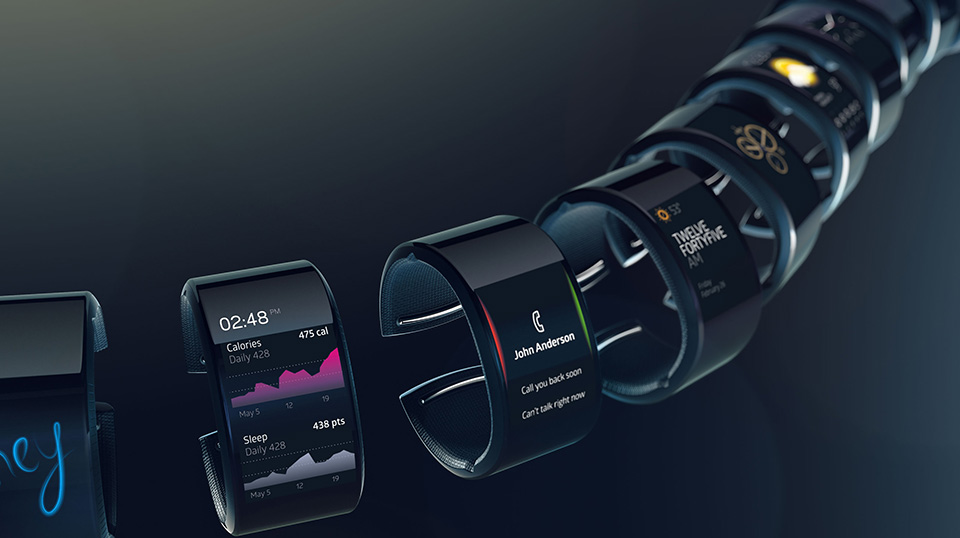 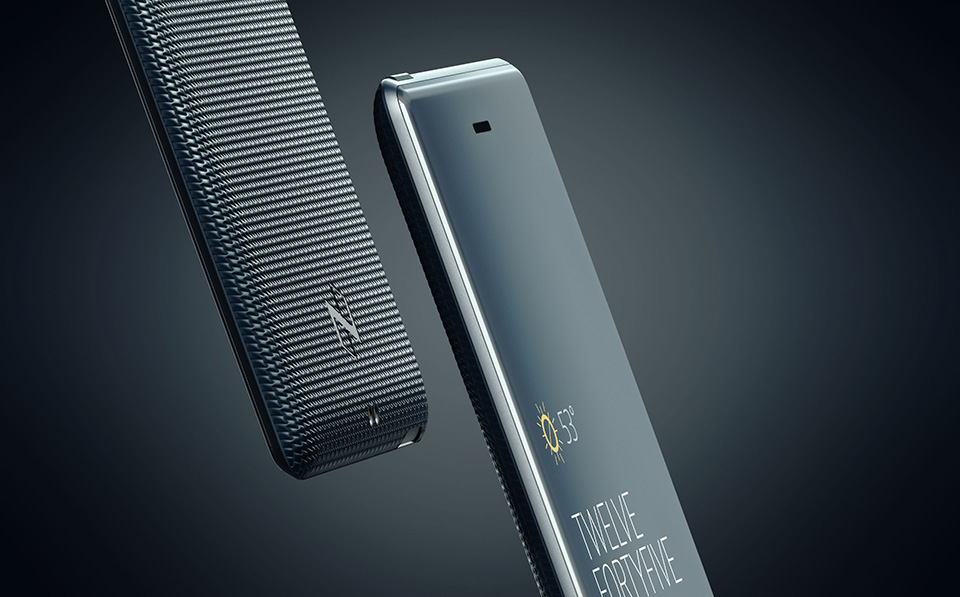 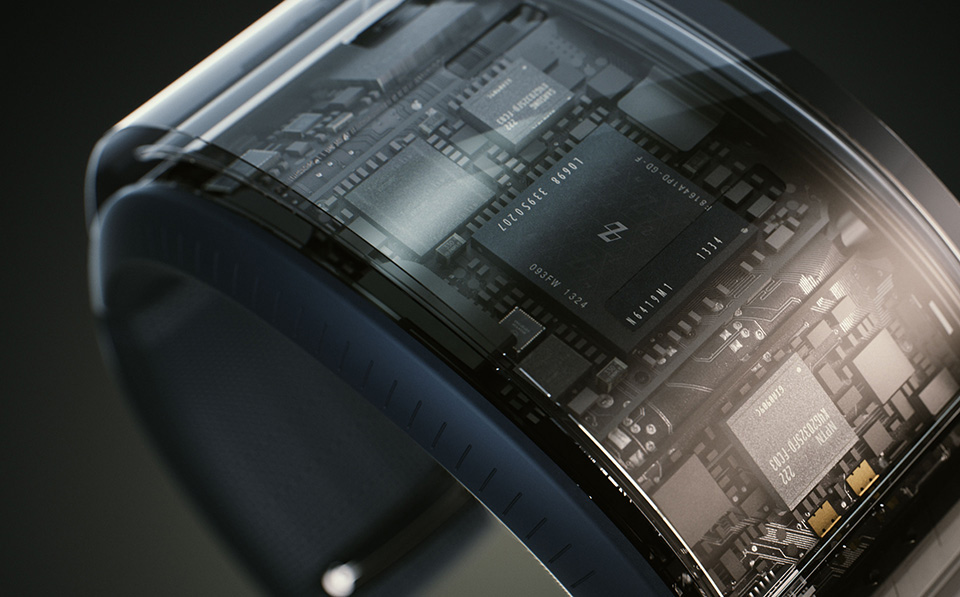 With the advent of the Apple Watch, wearable tech is primed for a revolution. Our mobile experience could soon span two devices — a smart phone and a wrist-worn wearable — and some users may never go back to one. Joining the Apple Watch and Android Wear systems is a new device that was revealed today, the Neptune Duo wearable smartphone/smartwatch. It’s two devices, one operating system, and it revolves around the watch itself, not the smartphone in the pocket. It’s a bold step forward that might provide a glimpse into how we use our devices in the years ahead.

The Neptune Duo is a pair of devices that are designed work in concert. There’s the smartwatch Hub, the stand-alone centerpiece of the system, and the “Pocket Screen”, the phone-style screen and battery that are stored in a pocket or purse. The smartwatch holds the system’s processor, storage and primary functionality, and the pocket screen just acts as a conventional phone interface. In execution, the pocket screen is a dumb device, designed to be a second interface to the wrist-worn centerpiece.

While the Neptune Duo has its own vision on how our wearable future may look, it hasn’t entirely redesigned the wheel. That’s a good thing. It sports the latest Android Jellybean operating system, so it will be familiar to users of the most popular mobile OS in the world. Users won’t need to get used to a wholly new OS, Neptune won’t need to develop and support their own bespoke system, and Android accounts will translate directly to the Hub.

To run Android Jellybean, the Neptune Hub has to have a perky processor. The system is powered by a quad-core processor that hasn’t yet been explicitly detailed. It’ll also feature 3G/4G, WiFi, Bluetooth and NFC connectivity for a wide range of purposes. The Neptune Hub has its own battery, but the Pocket Screen has another battery that brings the total power storage to 3,800 mAh. That Pocket Screen is optional, as the whole system is designed to operate on the Hub alone.

Neptune is crowd-sourcing the last bit of funding for the Neptune Duo, but you can take this funding as pre-orders. This is not a prototype, it’s a completed device that is nearly ready to ship. Pledges of $199 will pay another $399 at shipment, while reservations will pay the full $798 once the item has shipped.

My take? It’s an exciting glimpse into our two-device wearable future. Can it compete with the Apple Watch and other Android Wear devices? It’ll have an uphill battle on the marketing front. Since it uses Android as its operating system, that’ll make it easier to adopt. I think the Pocket Screen device is going to be confusing to a lot of people though. Sure, having a larger screen will be necessary for interfacing with most mobile environments, but something about it still feels a little… unnecessary? Time will tell, and I’m fully willing to let Neptune tell their own story in time. 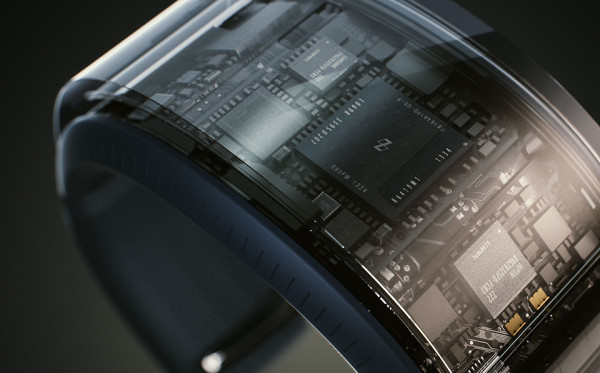 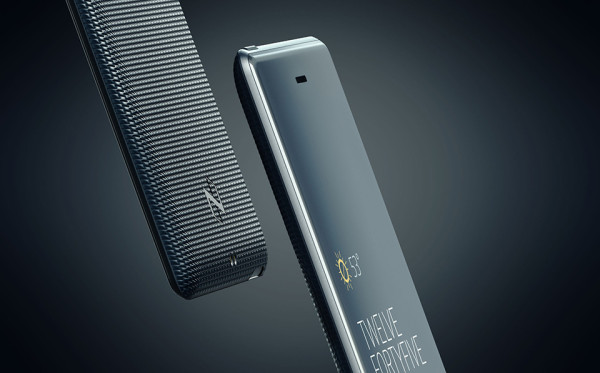