The Nikon 1 J4 Is A Beautiful Camera Indeed 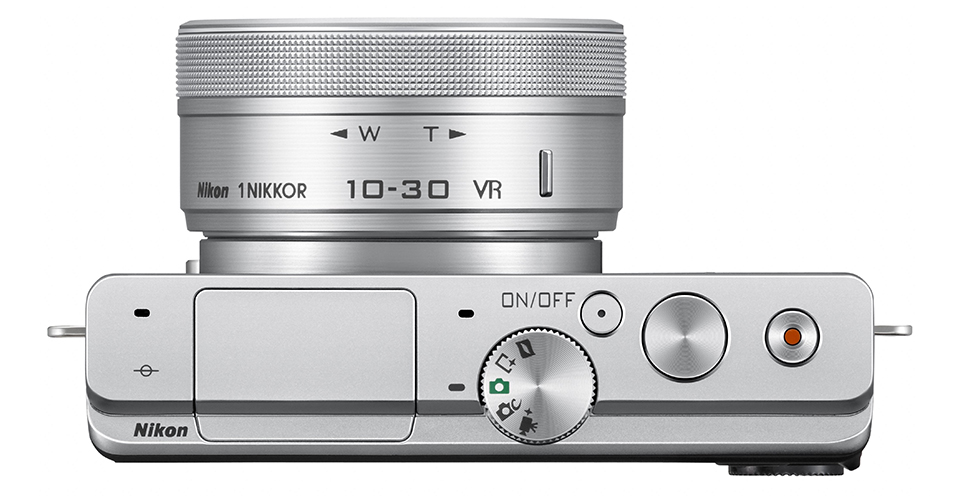 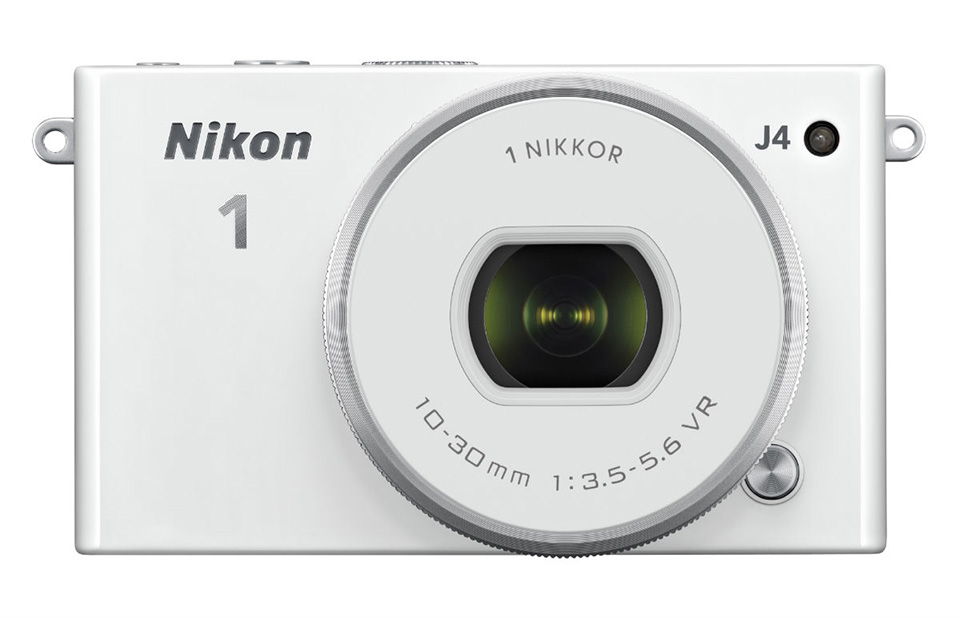 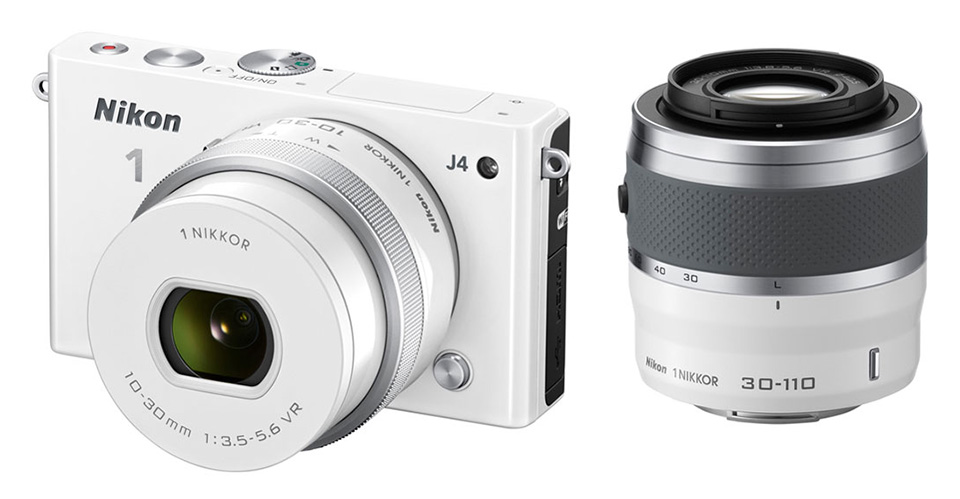 Nikon’s latest mirrorless compact has been revealed, a continuation to the 4/3rds pocket-friendly cameras.  The most recent addition to the J series of Nikon 1 advanced cameras, the J4 is an exceptionally fast camera capable of sporting a bevy of interchangeable lenses. Thanks to Nikon 1’s phase-detection AF, the camera’s capable of continuous shooting at a jaw-dropping twenty frames per second, meaning you’ll be able to completely capture whatever moments you decide warrant commemoration. On top of that, the camera also boasts a powerful 18.4-megapixel CMOS sensor coupled with EXPEED 4a image-processing engine. Factor in touch-screen operation, WiFi capability and support for a wide range of Nikon 1 accessories, and this camera’s an attractive gadget indeed.

For you photography nuts, a press release from Nikon reveals that the camera offers 105 focus points with phase-detection AF and 171 with contrast-detect AF. For the uninitiated, that’s a pretty advanced autofocus system that reads the scene to determine points of focus.  Oh, it’s also got enhanced moving subject tracking, as well. 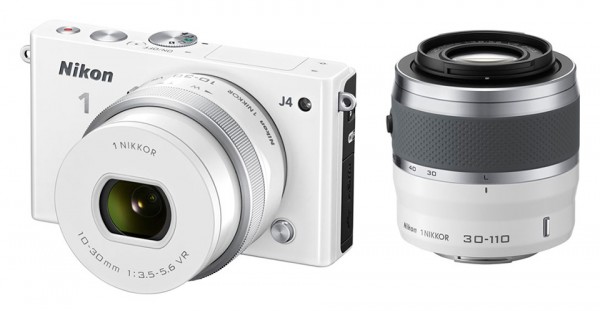 Nikon also announced two new accessories that it plans to release concurrently with the J4: the WP-N3 waterproof case, and the full-scale Underwater SB-N10 Speedlight. In short, everything you need to take the J4 beneath the waves. Not bad, right?

Now, you probably won’t be surprised to hear that a camera as high-grade as this one isn’t going to come cheap. If you want to purchase a J4 of your own, the camera starts at $599.95. That isn’t exactly an unreasonable price, when you consider that you’re basically getting a nearly professional-grade, pocket-sized camera. For some of you, I’m sure the price will be well worth what you’re receiving.

Last, the Nikon 1 J4 will include built-in WiFi, a feature point that we feel pretty strongly about.  Our own resident photographer Seamus Payne recently outlined the 5 best digital cameras with WiFi on a feature article this week.  If the new Nikon 1 J4 excites you, you won’t want to miss that list.