Solar Impulse has begun testing its solar airplane for its maiden flight early next year.  Having completed production on the solar plane earlier this year, Solar Impulse has taxied its four-motor mammoth onto a runway in serene Switzerland.  To start, Solar Impulse is testing its solar plane on a few short runs at low speeds without lifting off the ground.  Soon, Solar Impulse will begin cruising toward liftoff speed at 20 knots, taking short “flea hop” leaps into the air without leaving the perimeter of the runway.  After the tests are complete and Solar Impulse has given its aircraft the green light, this solar airplane will be the first of its kind to take to the skies.  When she reaches her maiden voyage, we’ll be sure to share the news here on TheCoolist. [solar impulse via wired] 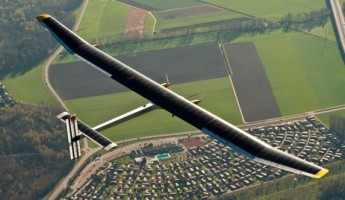 Be Cruelty Free: 13 Brands That Don’t Do Animal Testing 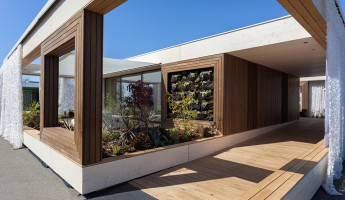