For nearly 20 years, Urwerk has designed and built the watches of the future. They’re bold, progressive and precision made, featuring dazzling internal mechanisms that are a central part of their design. This one is different. The Urwerk UR-110 Eastwood watch is a blend of strong classical elements and Urwerk’s trademark futurism. It’s still the watch of the future, but it’s built for the wrists of 19th century time travelers.

It’s a fine blend of futurism and classicism, a best-of-both-worlds watch for the dapper dresser.

The Urwerk UR-110 Eastwood takes the original Urwerk UR-110 and encases it in a fine ebony veneer. It comes in two styles, one with macassar ebony (below) and another with a lighter red ebony finish. Each option has its own hand-knit wool and leather band, styled like the tweed suits of the 19th and early 20th centuries. It’s a fine blend of futurism and classicism, a best-of-both-worlds watch for the dapper dresser.

How does this striking sidearm tell the time? Three arms spin on a central axis with numbered tumblers atop each hand. Each four-sided tumbler has four numerals on it that cover the full 12-hour spectrum. When an arm points toward the 60-minute hash marks on the side, the numeral of that hour shows to display the time precisely. In the photo below, the time is 08:19. By the time the “8” arm reaches 60 minutes, the “9” arm will have arrived at zero. It’s an unique way of telling the time, and it does so with absolute precision.

The Urwerk UR-110 Eastwood watch is available in 2015 for an undisclosed price. Don’t be surprised if it costs you six-figures at retail. It’s just that rare and special of a timepiece. 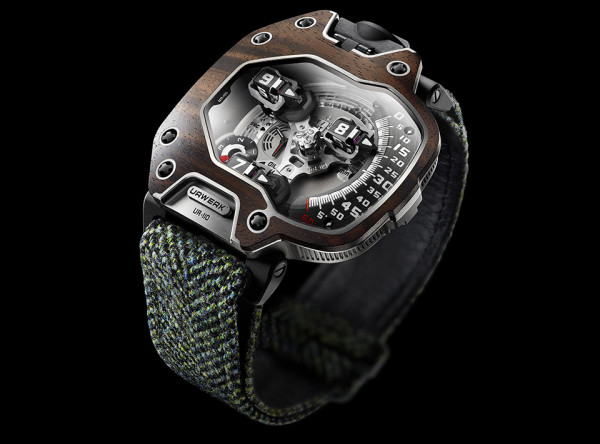 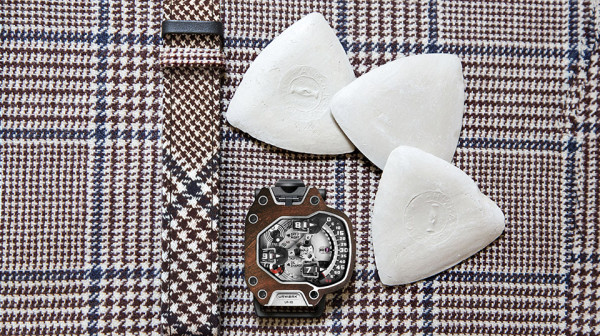 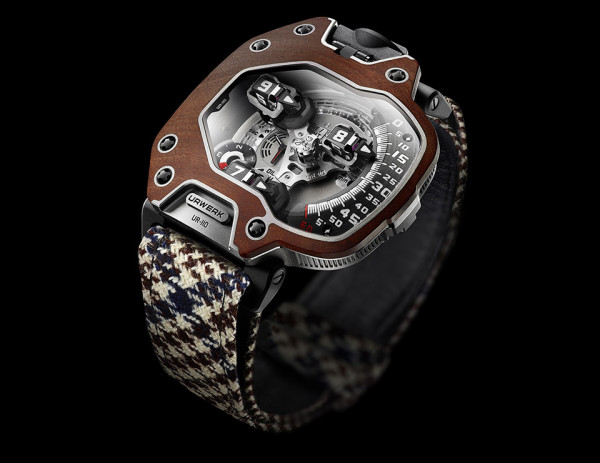 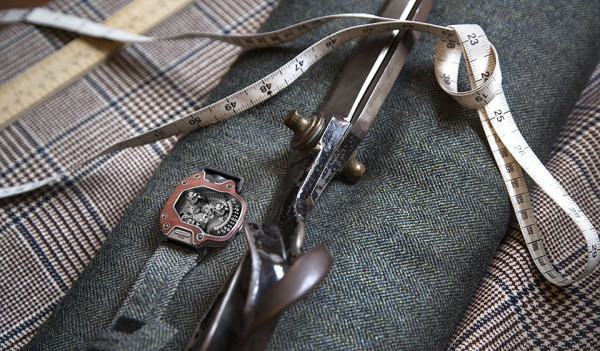 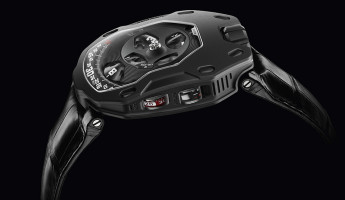 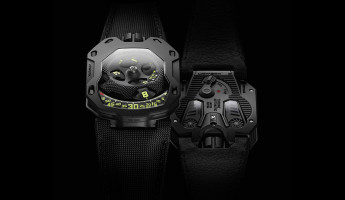 The Urwerk 105TA Watch is Probably Powered by Magic 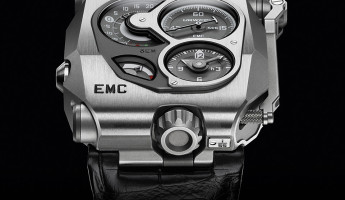 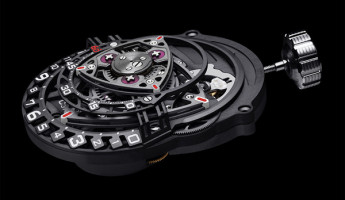 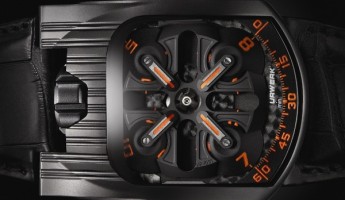