TheCoolist is an up-and-coming community of people specialized in high-quality and on-trend cool projects and tutorials in home design, fashion, and crafts. Recognizing the value of the do-it-yourself movement of the last several years, thecoolist.com is inspired by unique yet replicable ideas.

Because everyone’s style is individual, customized pieces with a high-end look are what we’re always after.

Here are the magicians who make it possible. 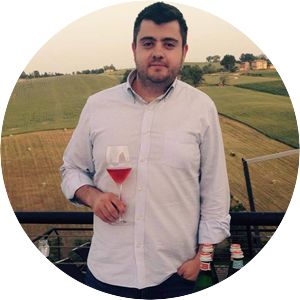 In charge with finding the coolest things on the Internet and publish them on TheCoolist, Alex has been the person to relaunch TheCoolist in early 2016. Taking over from Seamus Payne was an honor, but it opened up a totally new world, that’s long been a passion for a style craver like Alex.

Passionate to travel the world, Alex has been to quite a few places and drew inspiration from each and every one of them. When he has free time, he loves to play tennis or ski, hang out with his friends or cook some of his special dishes.

And now that I can stop speaking in third person, I just want to assure everyone that I’ve made it my mission to take TheCoolist right to the top. And with the great team we’ve assembled, we’ll make it. 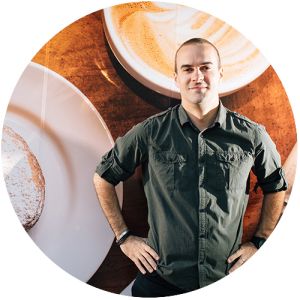 In 2009, Seamus Payne founded TheCoolist.com to document the world’s greatest achievements in design and technology. This “study in cool” reflects his own curiosity and passion for design, and it’s a study that never ceases.

Design is more than his obsession, it’s also his craft. Seamus works as a commercial photographer and filmmaker specializing in architecture, food and editorial photography. He’s produced award-winning documentaries and photography projects that stay true to the inspiration behind TheCoolist.com. You can learn more about his architectural photography and filmmaking at SeamusPayne.com.

When he’s not on set, Seamus serves as Chief Creative Strategist to TheCoolist’s publisher, Alex Ion. It’s a fitting partnership, as they’ve been friendly collaborators since long before TheCoolist was founded. 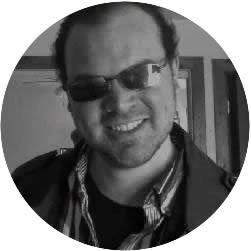 M. W. Byrne has long been a lover of all the finer things in life. A recovering website designer and technology aficionado, he typically shuns the presence of people in favor of things that plug into a wall. Hailing from the mountains of Colorado where he spent far too much time on the ski slopes, his obsession with luxury goods, quality craftsmanship, and finery began with clothes and transferred over into everything he touched. A contributor to such websites as Tom’s Guide and HiConsumption, M. W. is a creature of many talents.

He currently spends his days in the Pacific Northwest, enjoying the rain as often as he can and seeking out new and exciting ways to spend money. Offering him a single malt scotch, a nice hybrid dab, or a new pocket-sized gadget will almost always grant you favors.

To get involved with TheCoolist, contact us — we’d love to hear from you! 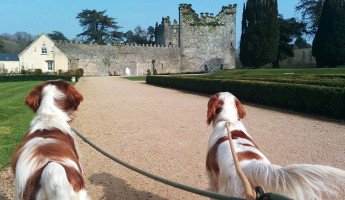 Exploring Ireland in Pictures: Castlemartyr Resort and the Coasts of Cork 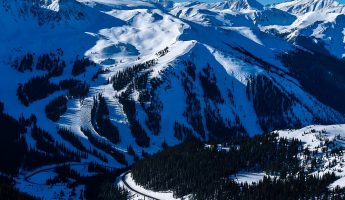 The 8 Best Ski Resorts in the US + State Guide 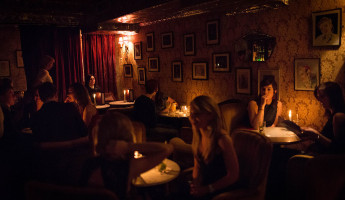 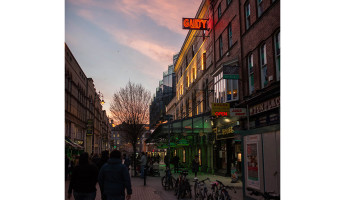 PHOTOS: Exploring Ireland on St. Patrick’s Day – From the Old World to the New