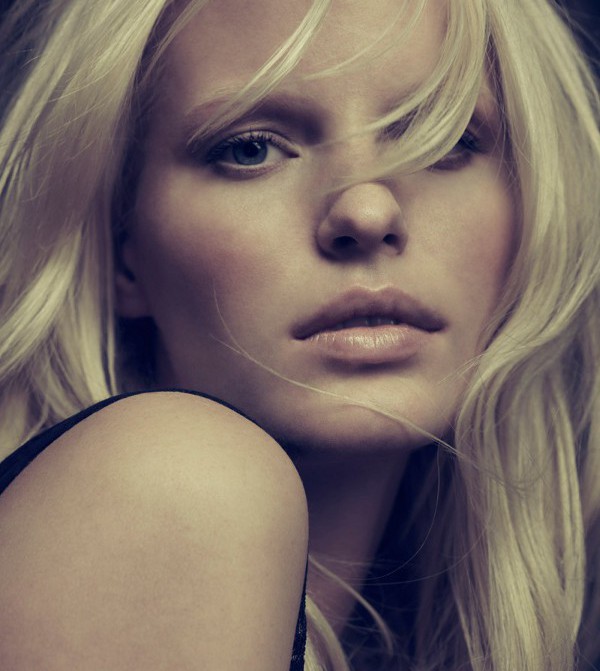 Swedish model Caroline Winberg is both the face and body of Blanco Lingerie.

We avoid gratuitous shows of flesh here at TheCoolist because, well, this site speaks to man and woman alike, across all gender and sexual preference perspectives.  Here, we objectify only that which is created by humans, not woman or man themselves.  The spirit is the same over at ThreadSpot, but the content is different.  Since it is our focus there to enrich the lives of men through style and culture that pertains to their identity, we like to celebrate tastefully produced photographs that represent the iconography of the muse. In kind, and in a matter of months, we’ll have a dedicated channel to the spirit of woman and how it expresses itself through fashion.  For now, for the readers at ThreadSpot, here’s our latest muse, Swedish model Caroline Winberg.  To maintain the balance of respect, however, many of the items you see below are ideal for both the men and women in your life.  You included. 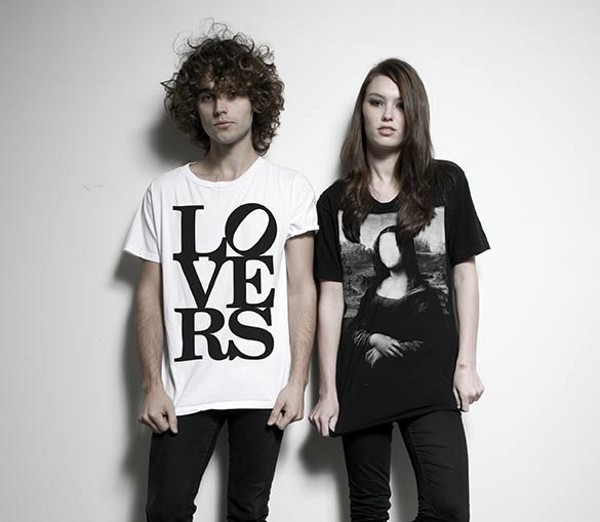 YoungLovers has produced a pretty fresh series of t-shirts for both men and women, and we love the Anonymous Mona Lisa T-Shirt in their catalog.

Gourmet Shoes on Sale at PLNDR 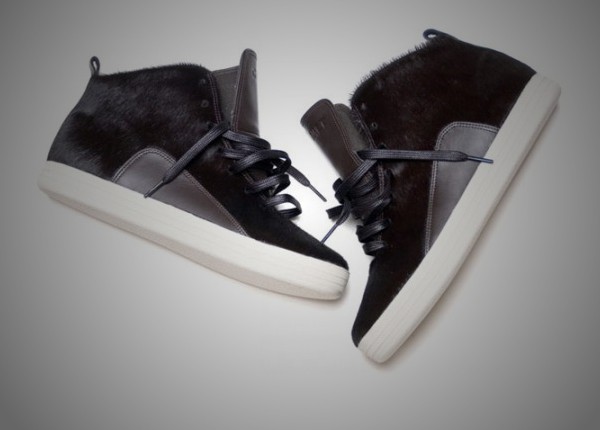 As fashion seasons change, the good people at PLNDR take advantage by catching the best of the season before it’s off the shelf.  These Gourmet Shoes were available for just $24.99. 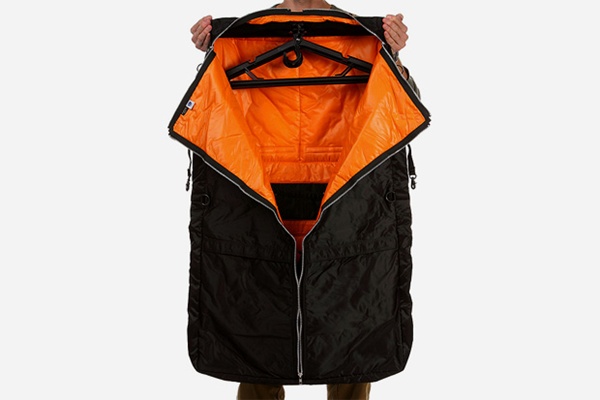 One stylish way of protecting your gear on-the-go is the Porter Tanker Garment Bag.  If only it were reversible! 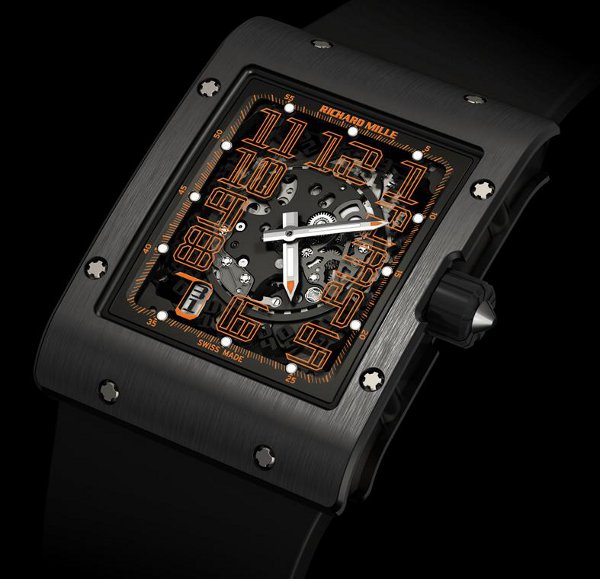 30 of these babies will be making their way to the Americas for the price of a Porsche.  Check out the Richard Mille RM 016 Titanium DLC Watch. 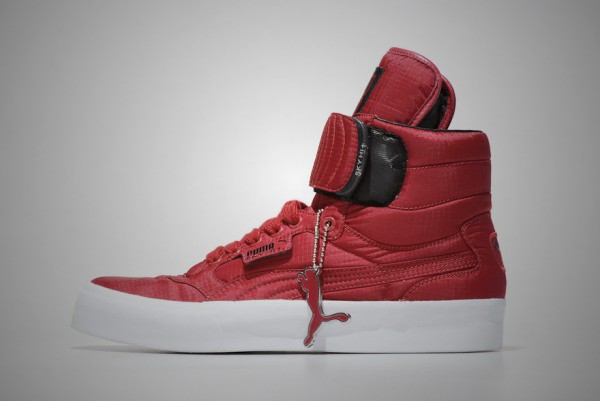 This is how Puma stays relevant– by releasing special edition hi tops that are aching for our feet.  These here are the Puma “The List” Sky Hi + Sneakers. 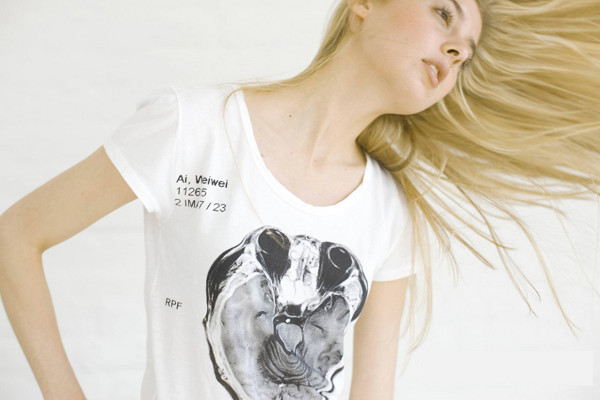 Amazing story here.  Chinese freedom fighter stands up to testify for a journalist friend, gets severely beaten by police, then makes a t-shirt out of an image of his own hemorrhaging brain.  Awesome.  Ai Weiwei Charity T-Shirts. 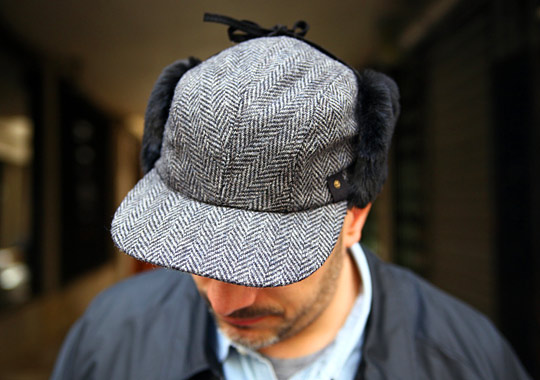 It’s getting cool up North, folks.  Keep your head warm in style with the Stussy Deluxe Super Trooper Hat. 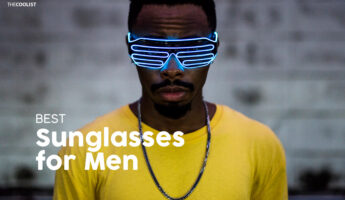 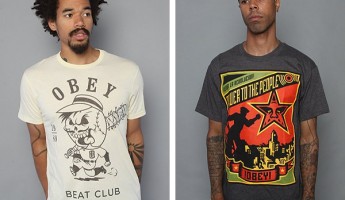 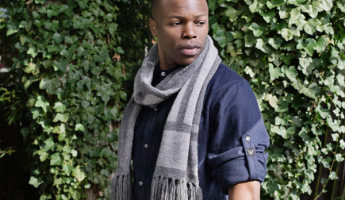 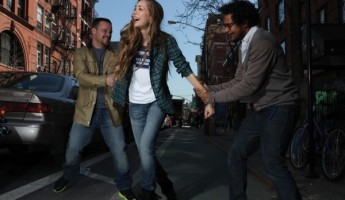 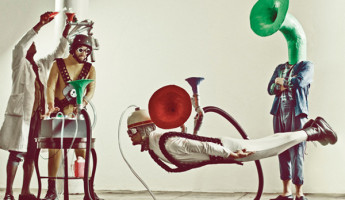 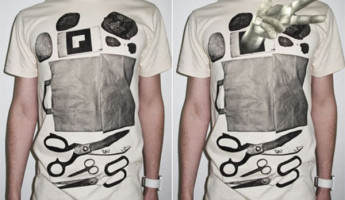 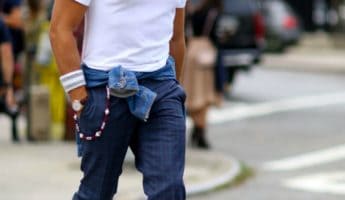