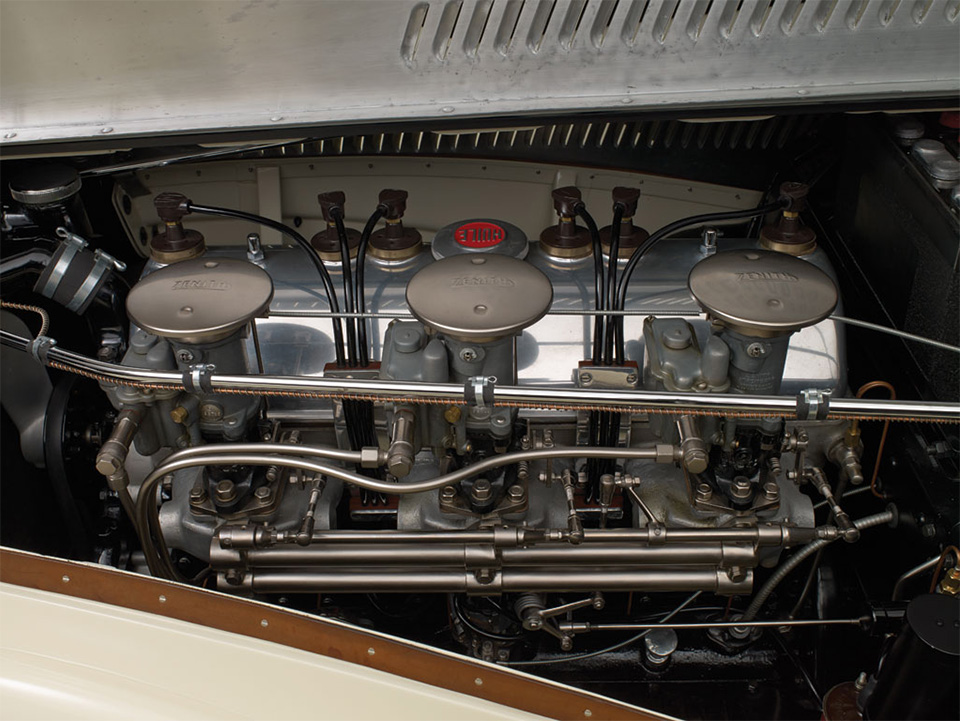 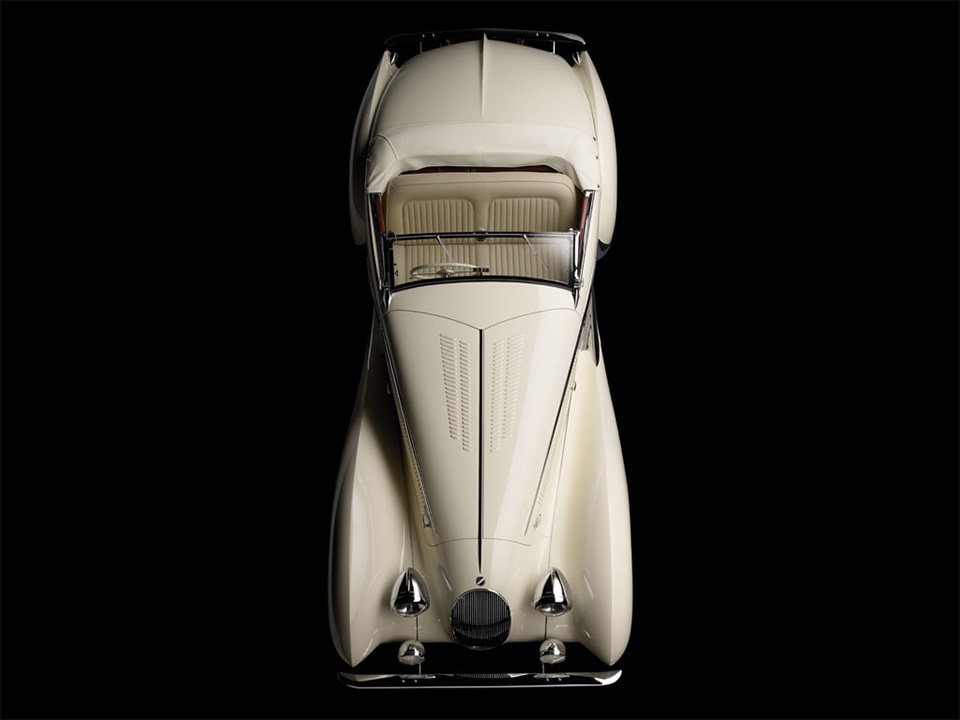 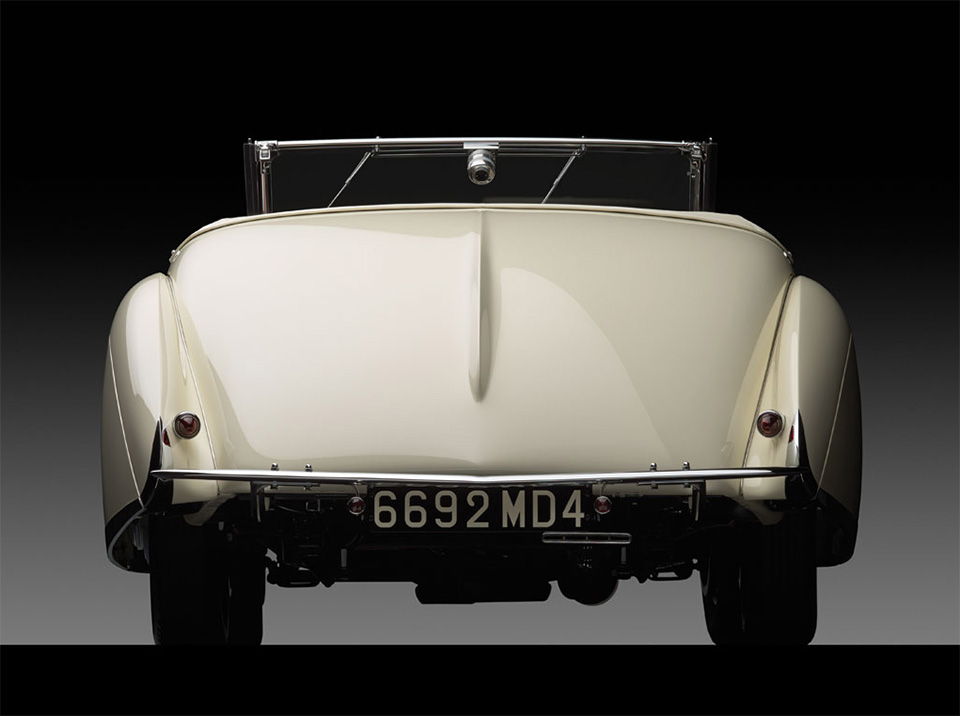 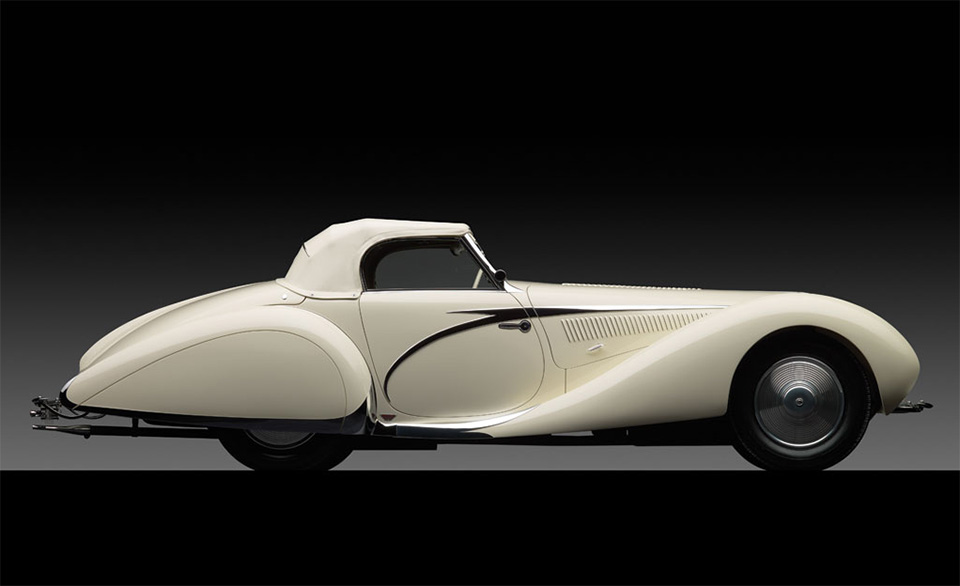 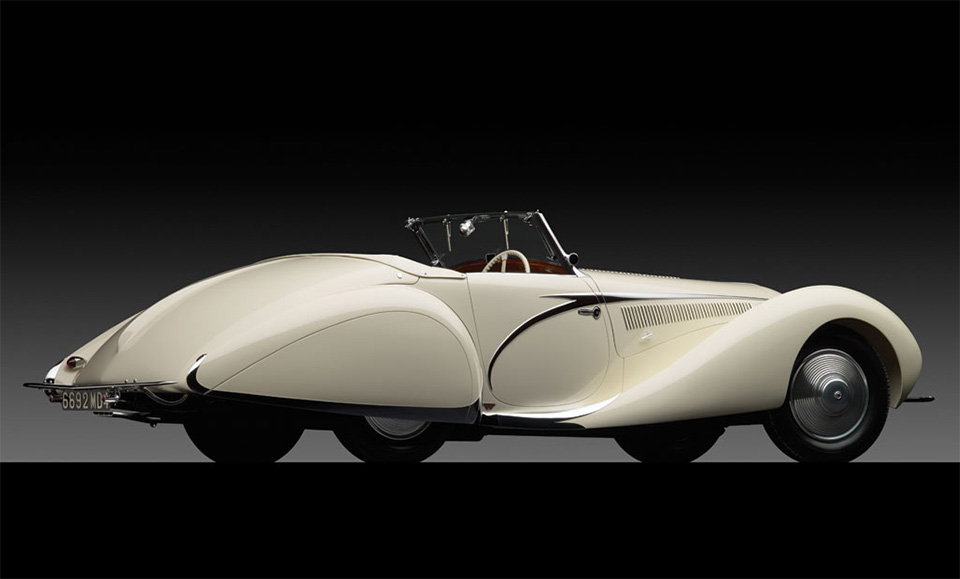 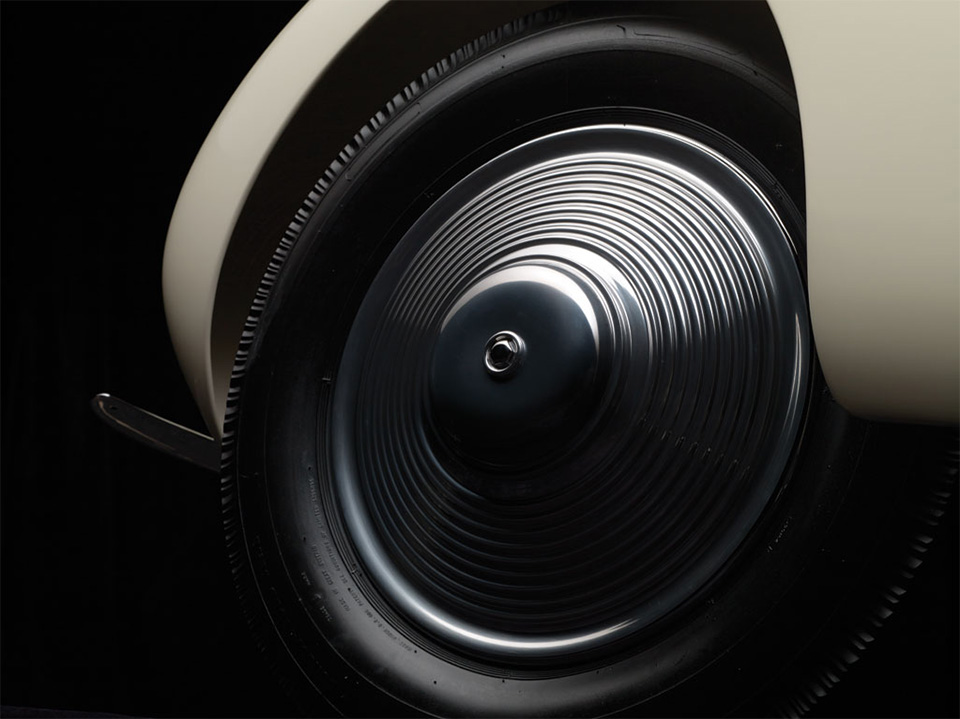 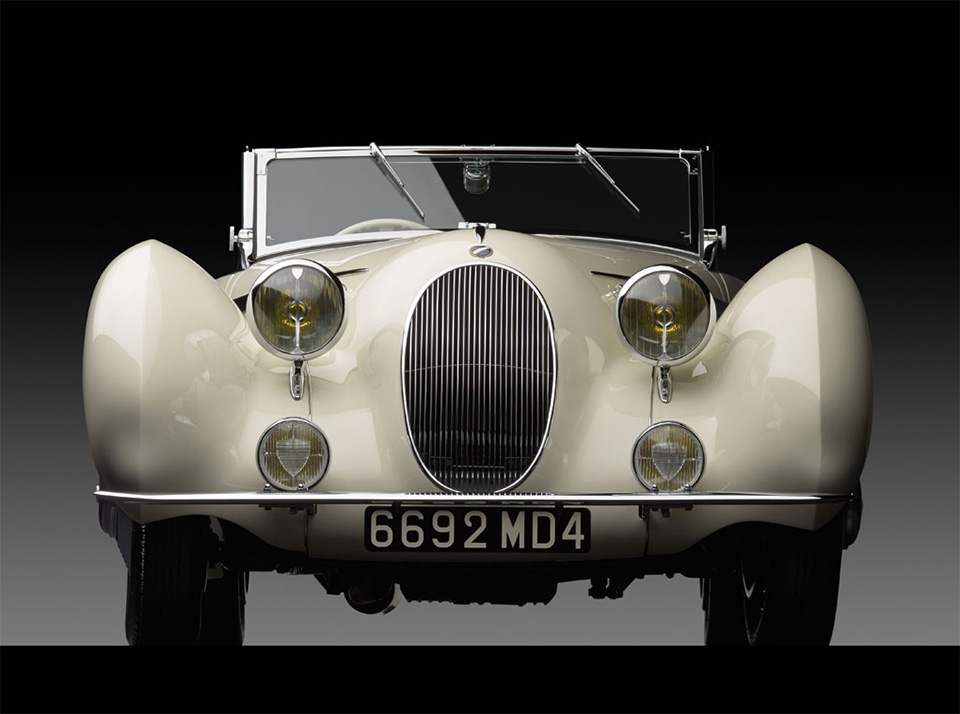 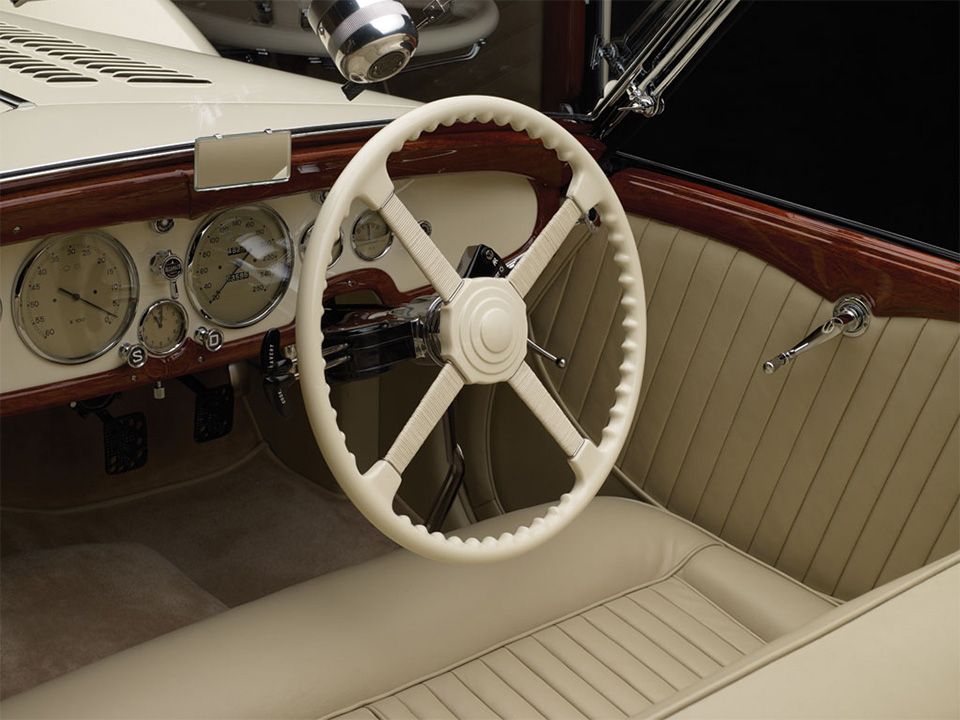 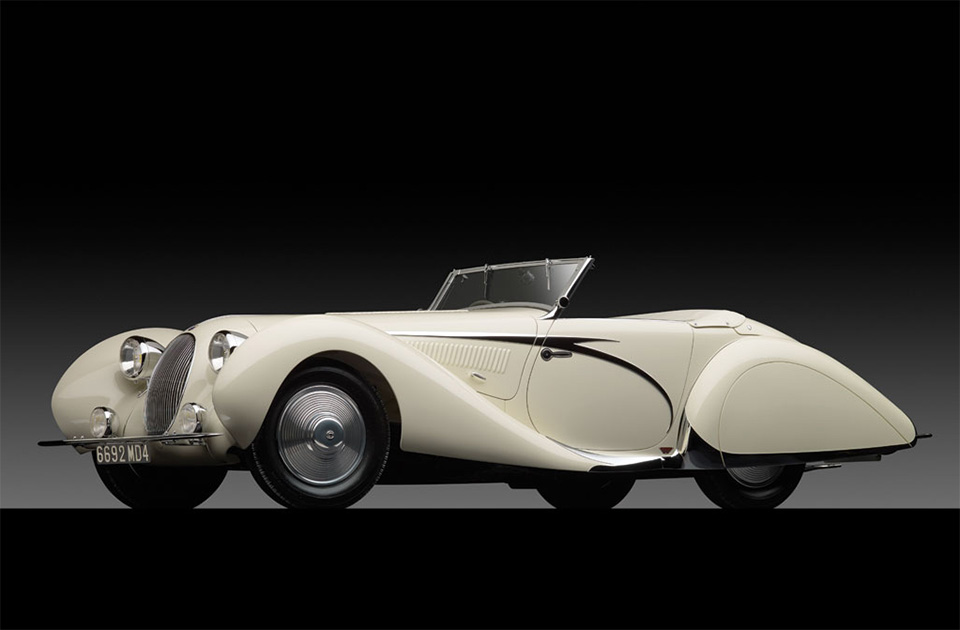 In curvy contrast to the hard-lined cruisers of the 1920s, the famed ’36 Talbot teardrop was the pace car of a vehicular revolution.  Like the Bugattis and Mercedes of its era, the 1936 Talbot Lago T150C Cabriolet marked a moment where design wasn’t just a focus on aesthetics, but aerodynamic performance.  The age of the streamliner, including this famous “teardrop”, made right angles and flat vertical surfaces obsolete.  These new European automobiles were not only visually stunning, they sped through the air like feathers amongst bricks.

Even at a standstill, the 1936 Talbot Lago T150C Cabriolet looked frighteningly fast.  It was a body designed by Italian-born Giuseppe Figoni and produced by business partner Ovidio Falaschi, who collectively produced many ground-breaking vehicles in France in the 1930s.  The ’36 Talbot Lago T150C was perhaps their most coveted, a vehicle that joined a few other European brands in introducing curves to the automotive world.

The 1936 Talbot Lago T150C was powered by an inline-6 engine that produced about 140 horsepower, a competitive number back in the mid-1930s.  It collected several race trophies in its day, with an unmodified showroom model even placing third at the ’38 LeMans endurance race.  It topped out at 115 mph on straightaways, and its aerodynamic appeal gave it an edge while accelerating out of turns.

Figoni & Falaschi produced 11 of these 1936 Talbot Lago T150Cs, including the cabriolet shown here.  This vehicle will be auctioned off at the RM Auctions Art of the Automobile event on November 21st, and it’s anyone’s guess just how high of a price this beauty will fetch.  Our guess?  At least $3,000,000. 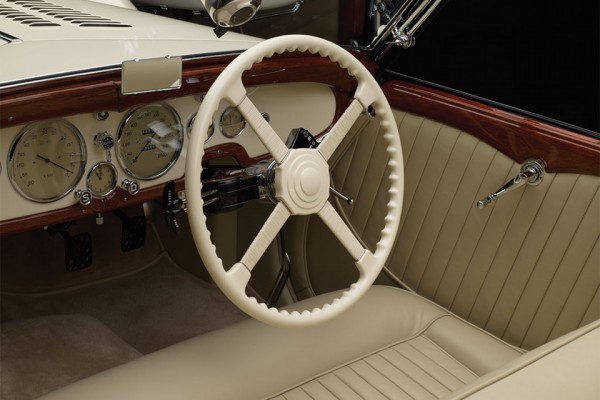 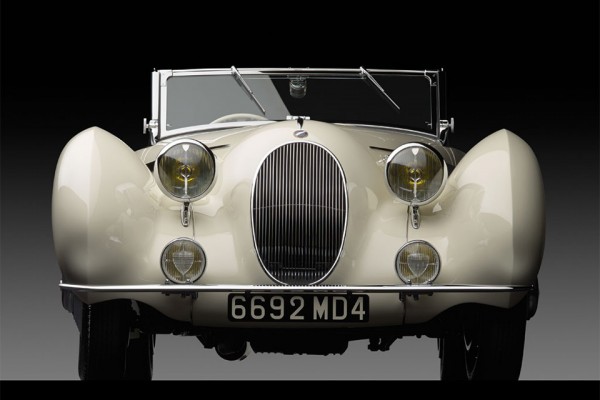 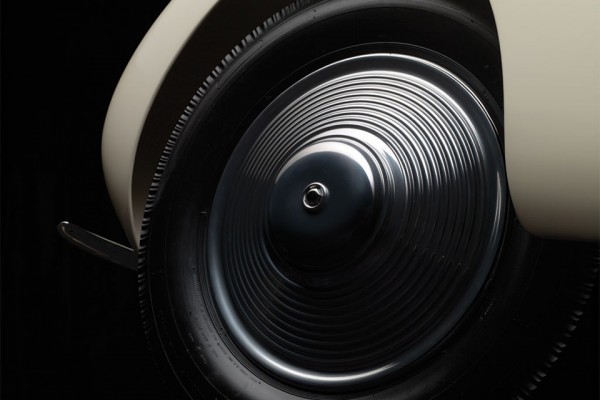