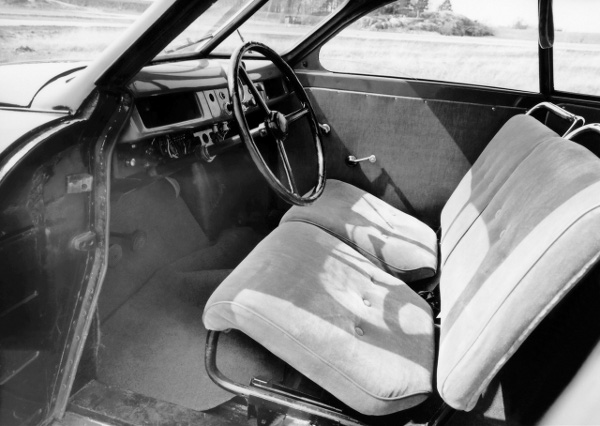 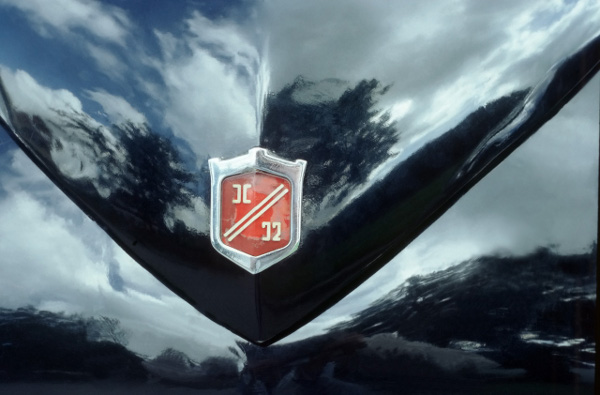 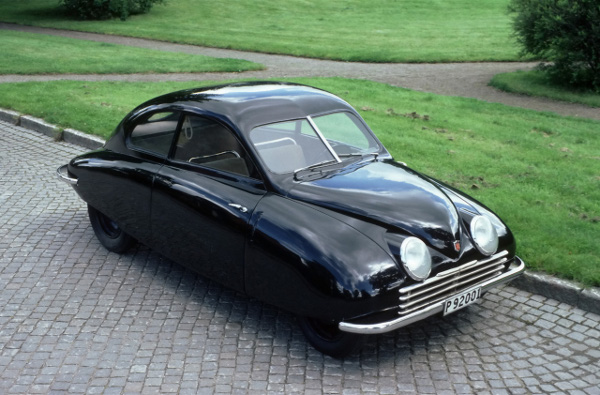 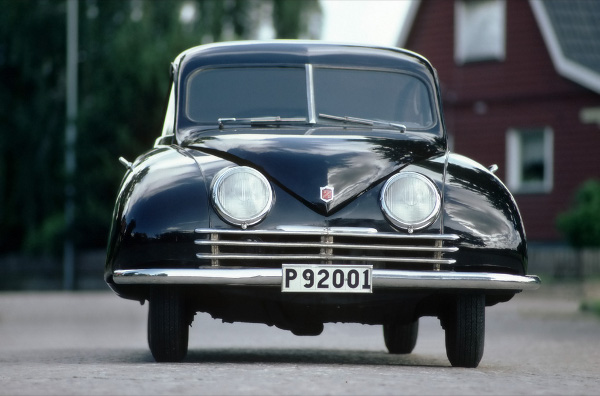 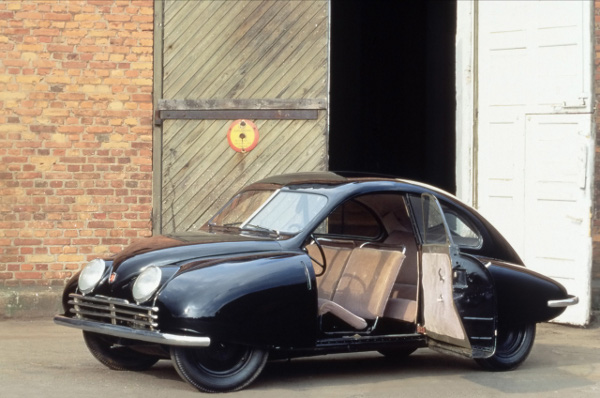 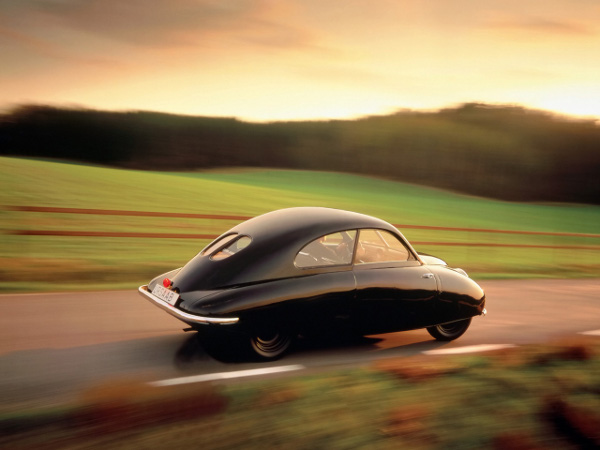 As the Saab story is facing some dark times, we thought it was a good time to look back at where this story began.  In 1947, the Swedish aircraft manufacturer Saab revealed a prototype that would bring their manufacturing know-how out of the skies and onto the roads of Europe.  This prototype was 1946 Saab 92001 Ursaab, a car with such unusual, aircraft-inspired styling that it appeared like nothing else on the road.

The 1946 Saab 92001 Ursaab was a car built by 16 aircraft engineers — only two of them having drivers licenses — with none of them having any automotive experience.  The result, however, was a surprising success.  In secret testing, the Saab team drove this car nearly 330,000 miles on back roads in Sweden both late at night and early in the morning.  This vehicle became the inspiration for the Saab 92, which began production in the late 1940s, as well as many of the future Saab models.  The Saab 92001 was the “ursaab”, or the “Original Saab”, a car that in itself explains the company slogan “born from jets”.

The 1946 Saab 92001 Ursaab now rests in the Saab Museum in Trollhättan, Sweden.  54 years later, the fate of Saab is being decided by its owner, GM, and the potential suitors who wish to take over this brand and its unusual legacy.  To get a sense of this company’s history, take a closer look at the Saab 92001 Ursaab in the gallery below.

One comment
TheCoolist is supported by our readers. When you buy through links on our site, we may earn a commission. Check out our privacy policy.
Join TheCoolist
100% free, unsubscribe anytime.
Let's connect