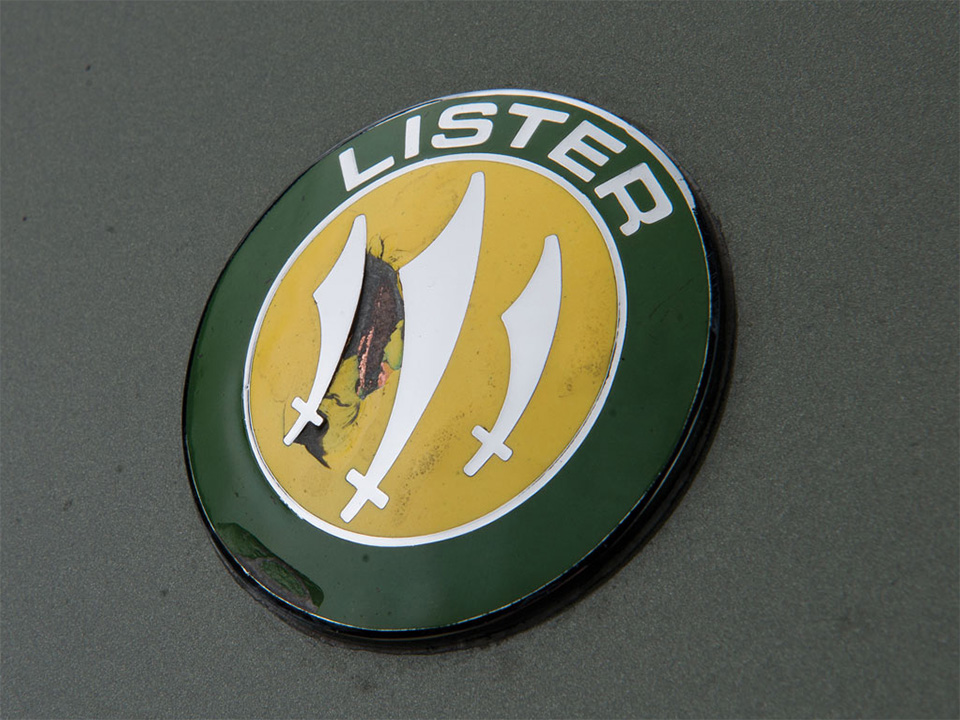 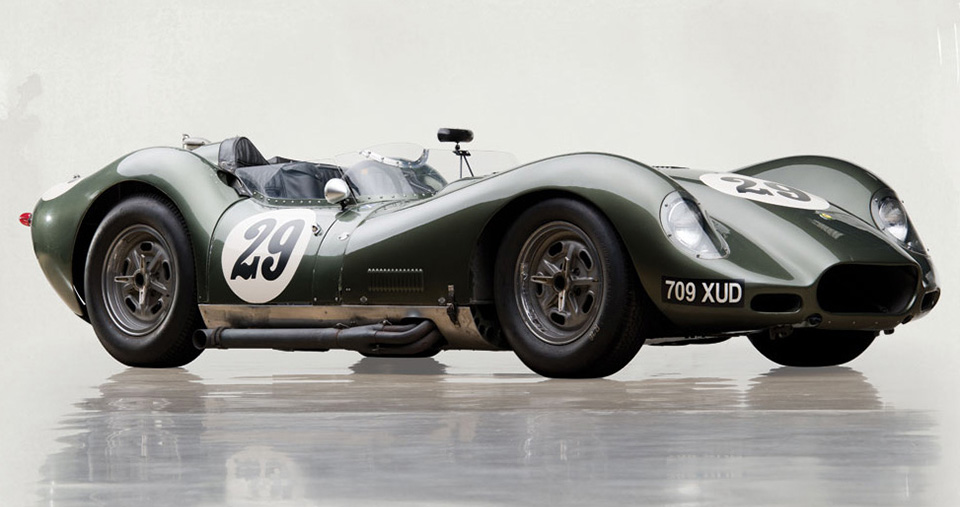 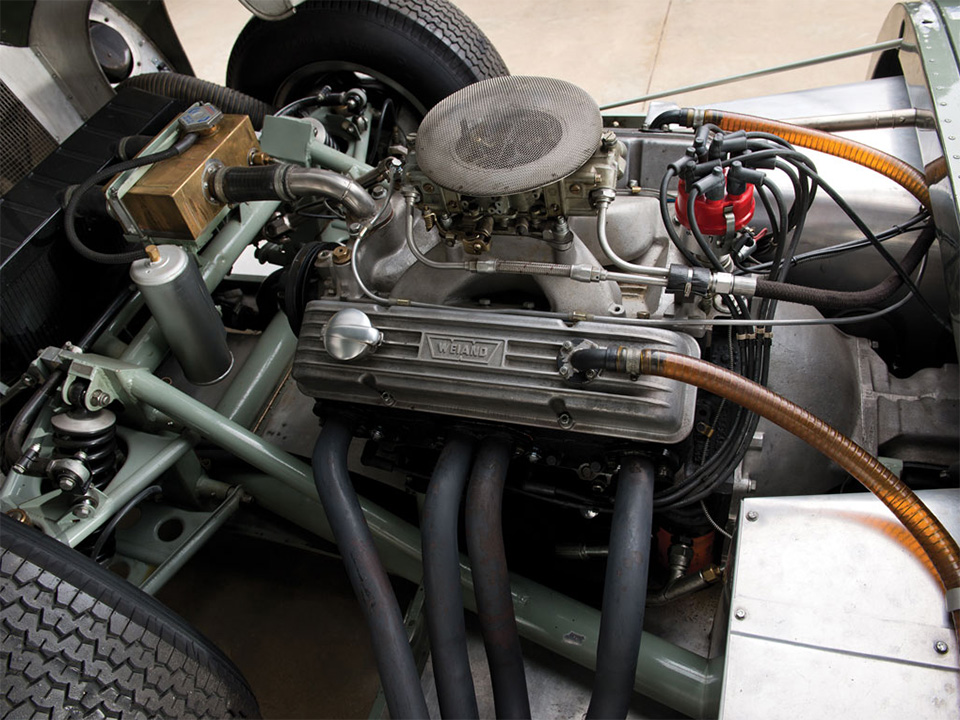 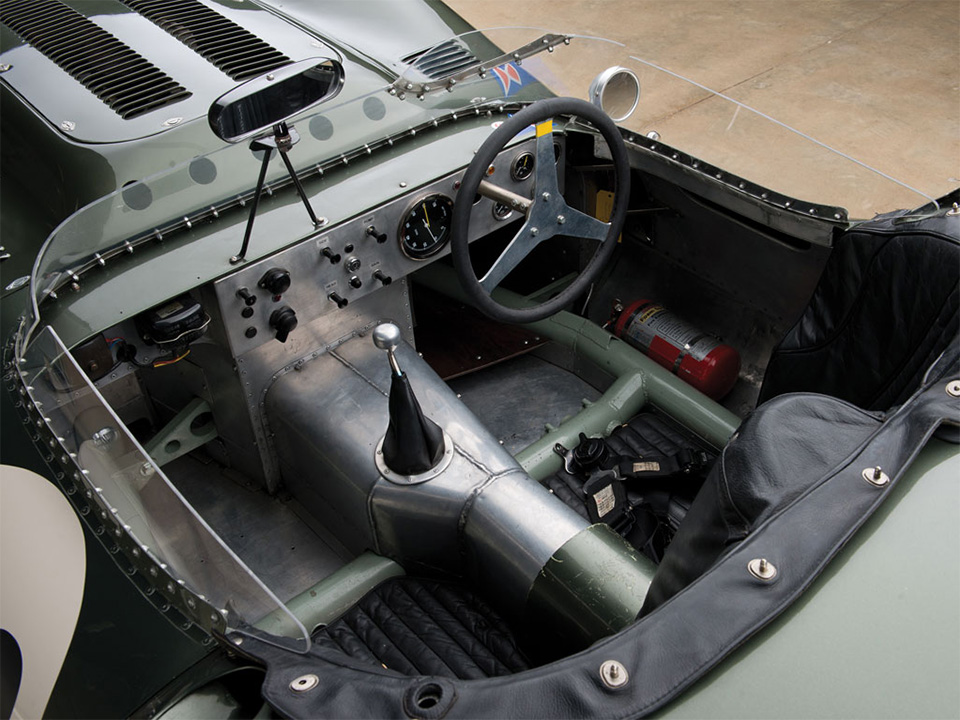 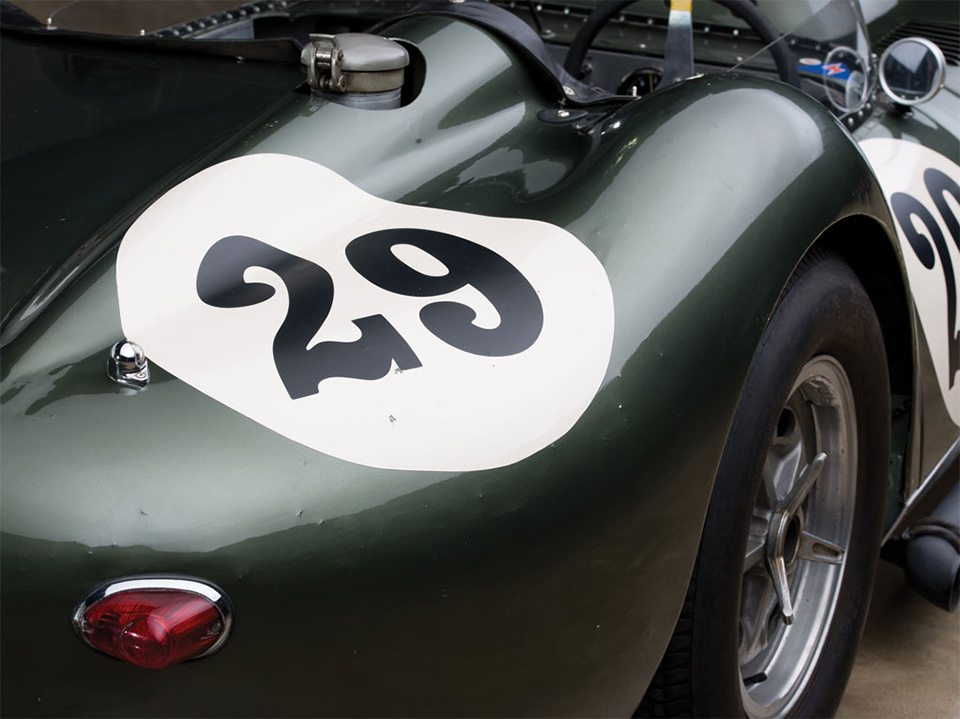 The end of World War II led to some legendary automotive partnerships between Britain and the USA. This era produced celebrated cars like the Shelby Cobra, a British-built sports car that was powered by a Ford V8 engine. While lesser-known than the Cobra, the 1959 Lister-Chevrolet was perhaps the fastest American/British product of the 1950s. It fused a 436-horsepower Chevy V8 engine to chassis built by Lister, and the result dominated the SCCA racing championships for two years straight. Sure, the Cobra is an amazing car. But this one is exotic by comparison.

Despite being largely forgotten after its initial success, the 1959 Lister-Chevrolet series has become a hot item in vintage racing circles. Its Shelby counterpart has sustained its mass appeal due in part to its street-legal standing. The Lister-Chevrolet is built for the track, and is designed to spend the rest of its time being admired in private collections and automobile museums. You won’t see one of these on the road any time soon. If you see one on the track, don’t be surprised if it dominates its class. It was built for this purpose alone in 1959, and marketed accordingly. From the original Lister press release:

“This car offers the best combined price to performance, power to weight, and power to frontal area ratios available anywhere in the world for a sports car. The 1957 racing season has now ended and out of the 14 races for which they were entered Scott-Brown and the Lister-Jaguar won 11, finished second in one, and had minor mechanical trouble in the other two when in the lead, nevertheless setting up the fastest lap in both races. They have also either equalled or broken the existing unlimited sports car lap record during either the racing or at practice on all circuits where they have appeared.”

This 1959 Lister-Chevrolet will go under auction in May at the Andrews Collection by RM Auctions. It is expected to fetch more than $500,000, likely north of the $600k it earned when last auctioned in 2013. Rest assured that its next owner won’t be content to keep this legend in a museum. It’ll continue to thrive in the habitat of its birth — the racetrack. 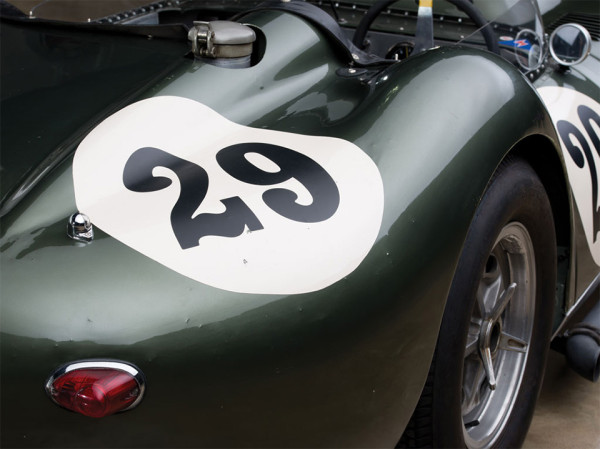 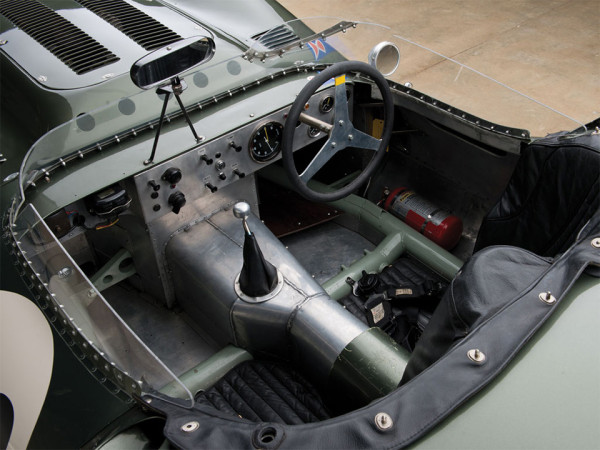 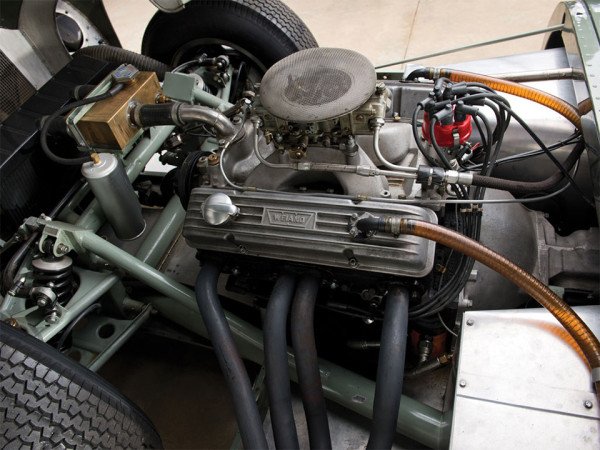