It’s as if this classic Italian sports car just rolled out of production. This 1968 De Tomaso Mangusta by Ghia isn’t just faithfully restored, it was guided by the son of its original craftsman. The De Tomaso Mangusta was a beast of a sports car in its day, a lesser known counterpart of the Lamborghinis and Ferraris of the mid-1960s. It has a cult following to this day, with the Mangusta being one of the marque’s most celebrated vehicles. This 1968 model will go under the gavel at Villa Erba in May, an event sure to draw De Tomaso fans to the Northern Italy auction.

The 1968 model of the De Tomaso Mangusta features a body design by Ghia, one of the finest Italian styling firms of its day. Competing with the likes of Pininfarina, Ghia produced designs for brands like Volkswagen, Volvo, Ford and even Ferrari. The Ghia design for the De Tomaso Mangusta feels like a blend of mid-60s Ferrari and Lamborghini designs, fair inspiration for an Italian design brand.

The goal of the current owner of the De Tomaso Mangusta was to return it to its stock visual design, both inside and out. To do so, the owner reached out to the De Tomaso family for input. Santiago de Tomaso, the son of company founder Alejandro de Tomaso, guided the rebuild of the Mangusta according to original spec. With a lot of hard work, patience and careful sourcing, this Mangusta is as close to the original as a restored model can be.

Under the hood, the 1968 De Tomaso Mangusta is still a serious force. While automotive technology has advanced far beyond what cars were capable of in the 1960s, this vehicle remains a beast. It’s powered by a 271 bhp V8 engine that will compete like a champ on the vintage circuit. In fact, it was recently featured in an article in Ruoteclassiche magazine, a publication focused on retelling the important stories of vintage vehicles.

This one may be restored for show, but it’s heart belongs on the track. Its next owner will have the happy decision of whether to sport it or sanctify it. Hey, maybe both.

The 1968 De Tomaso Mangusta by Ghia will be available for auction at Villa Erba, Italy on May 23rd, 2015. [rmauctions] 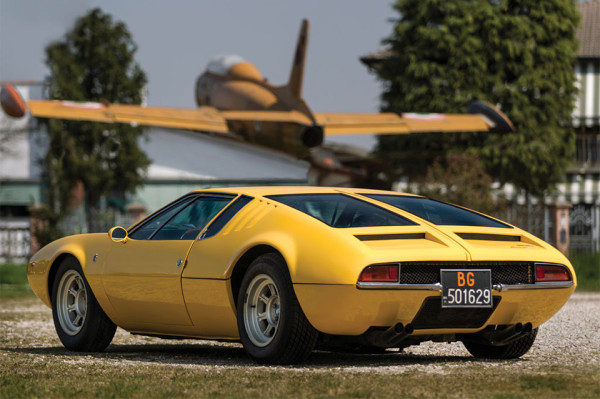 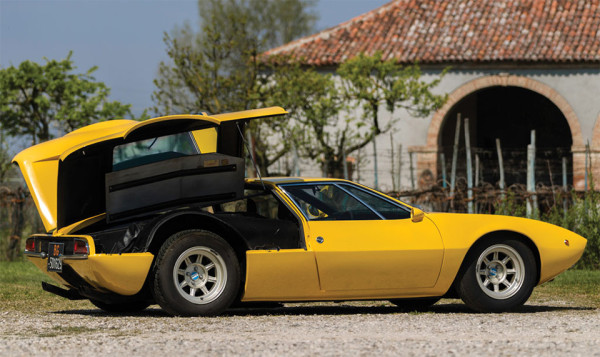 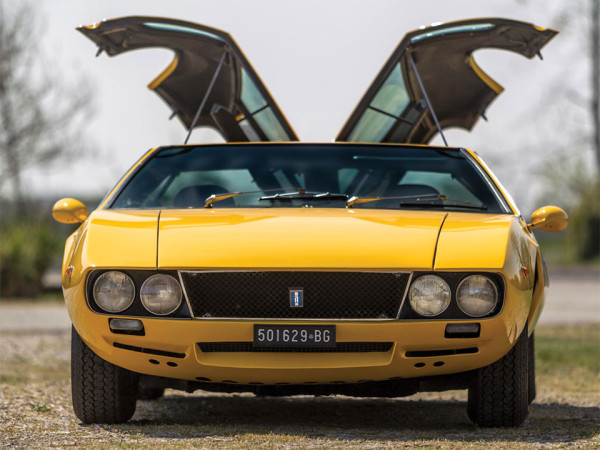 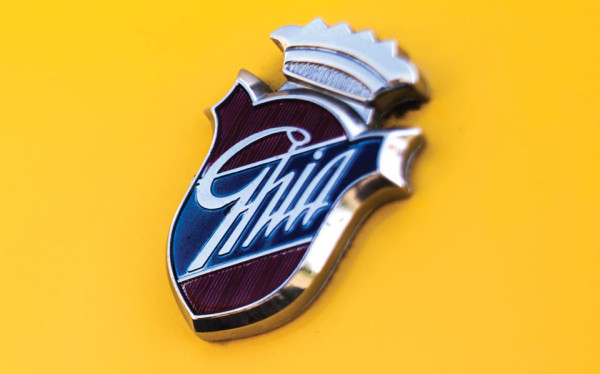 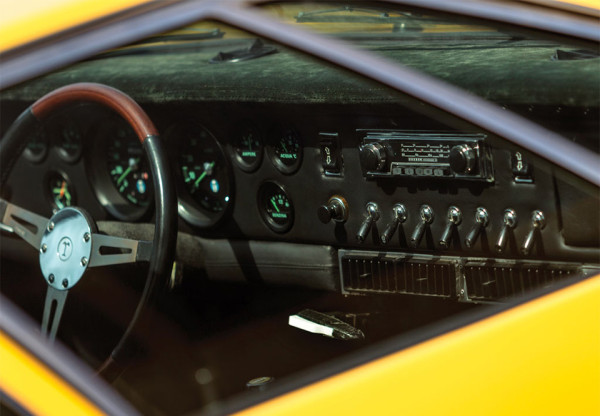 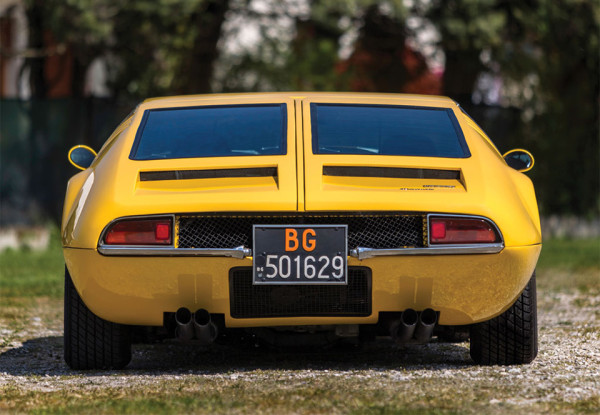