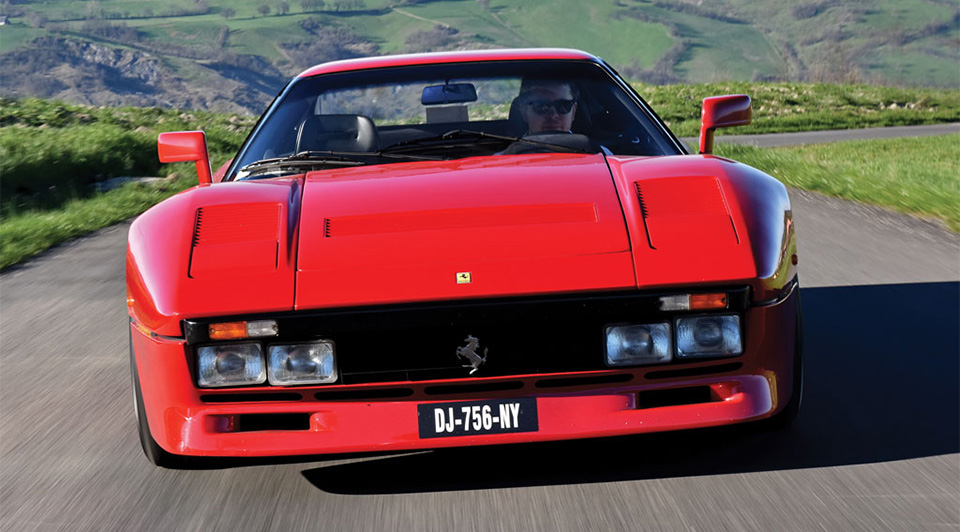 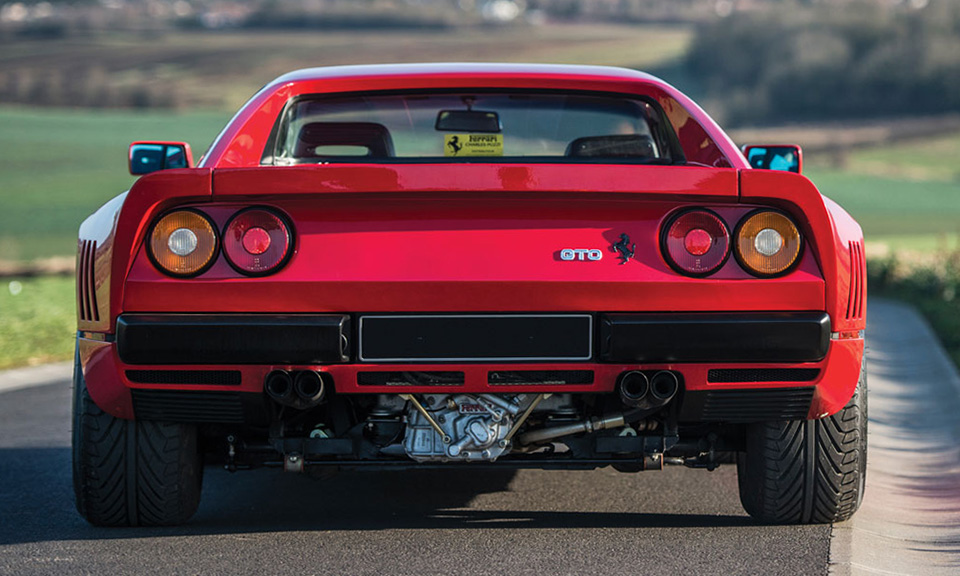 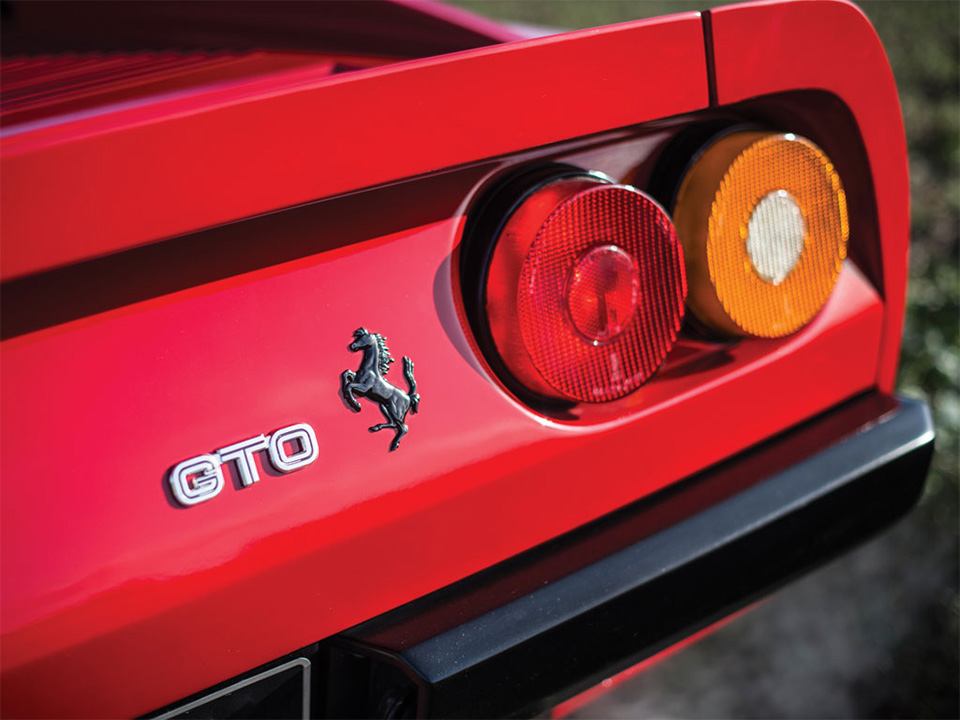 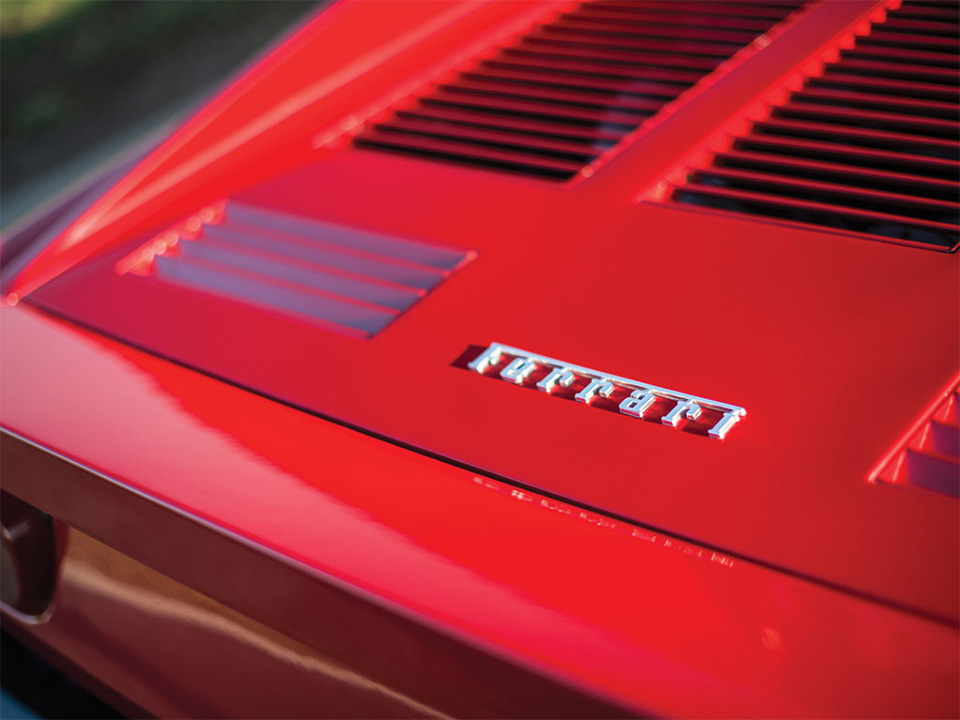 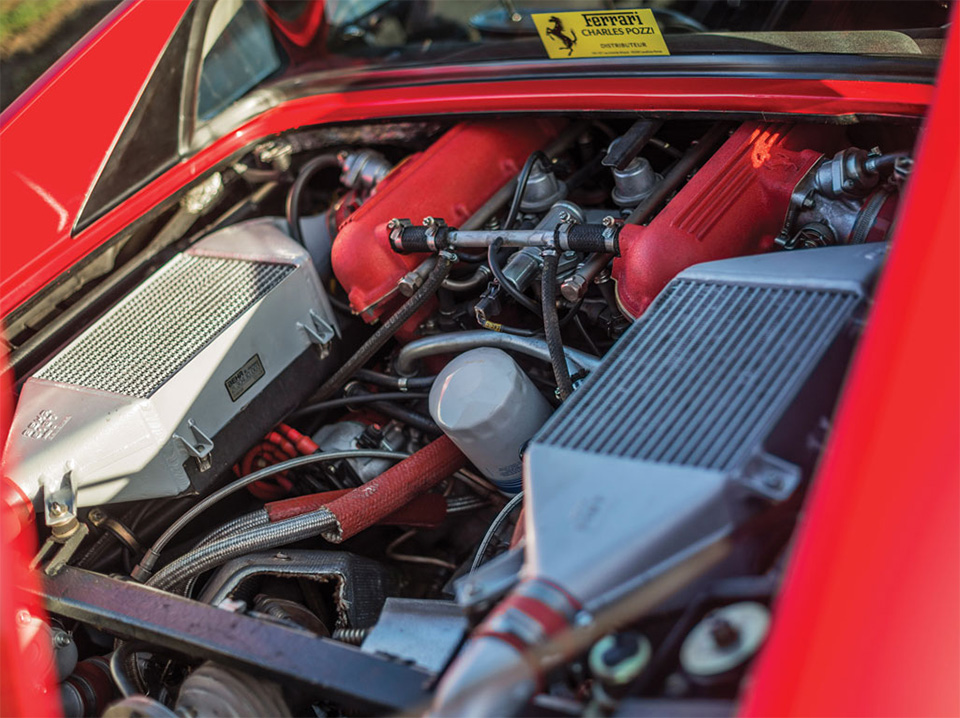 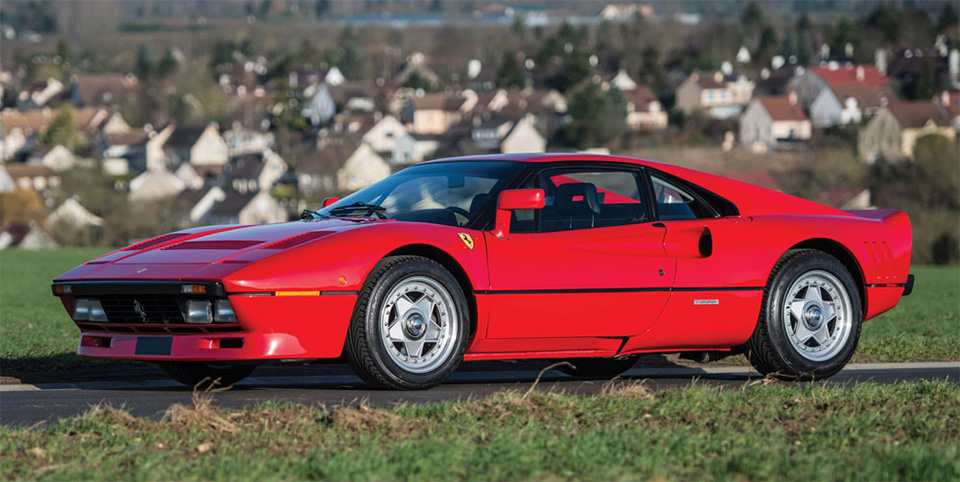 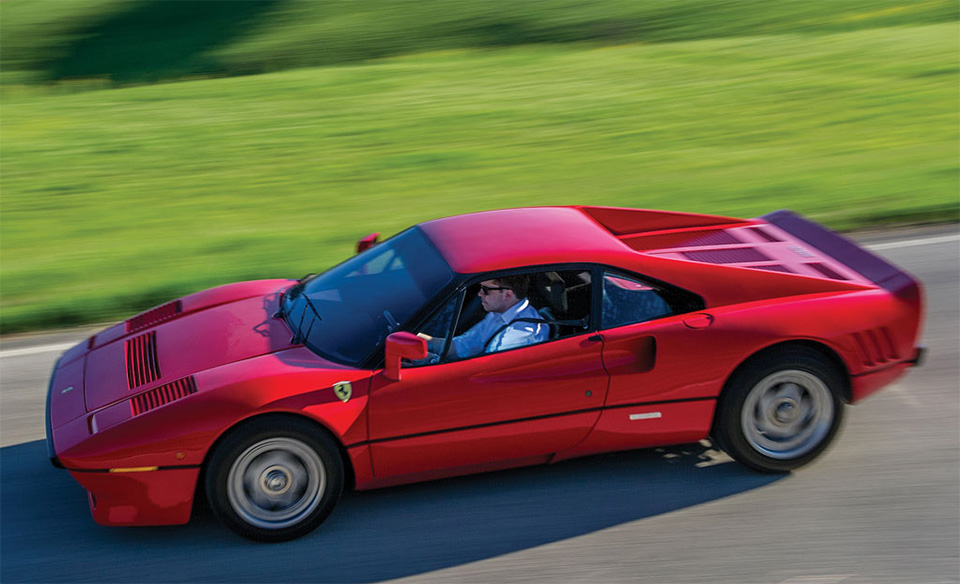 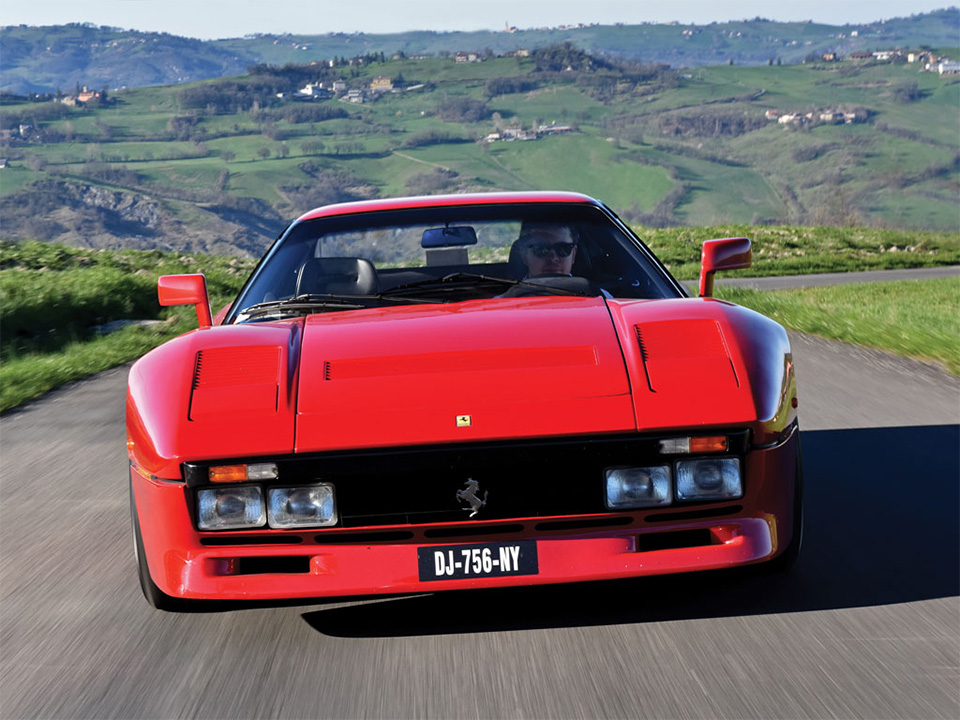 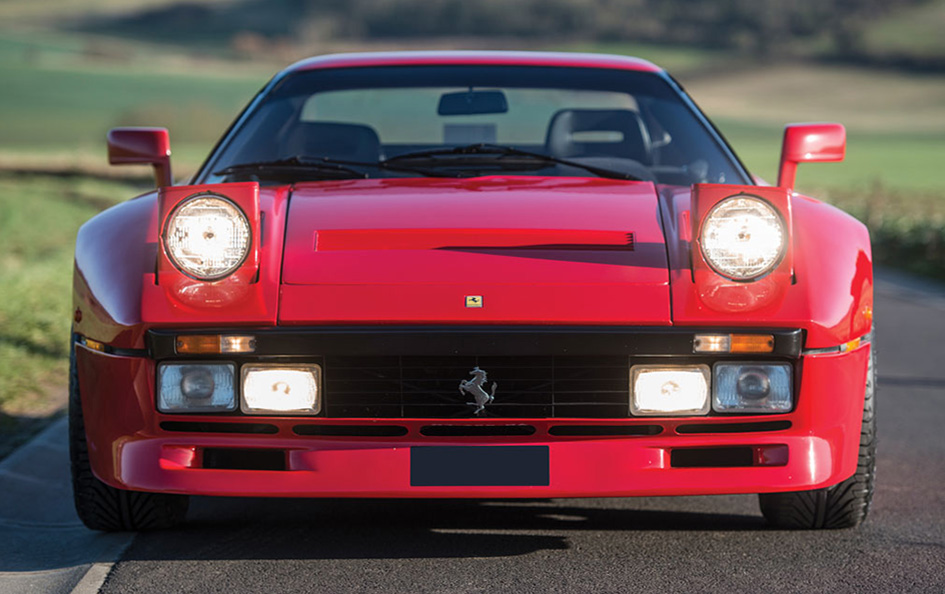 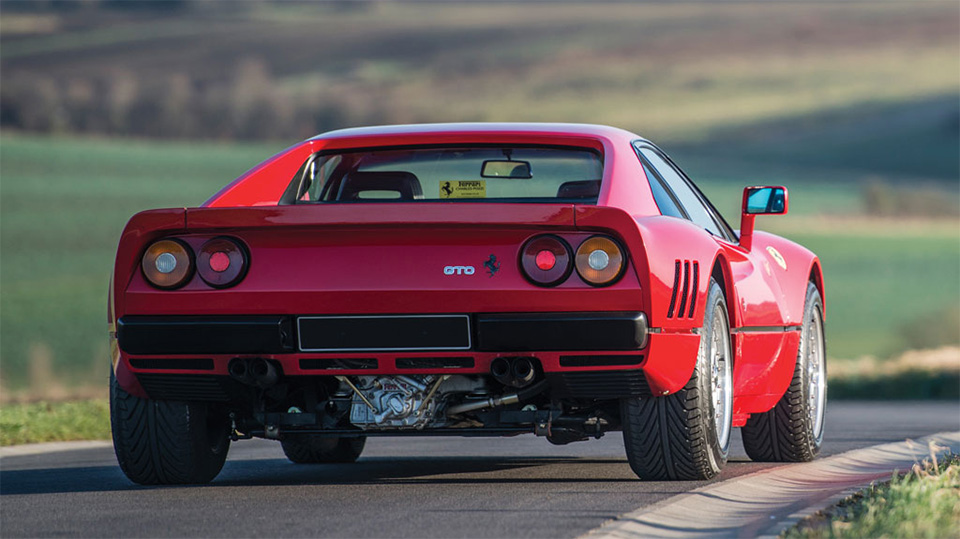 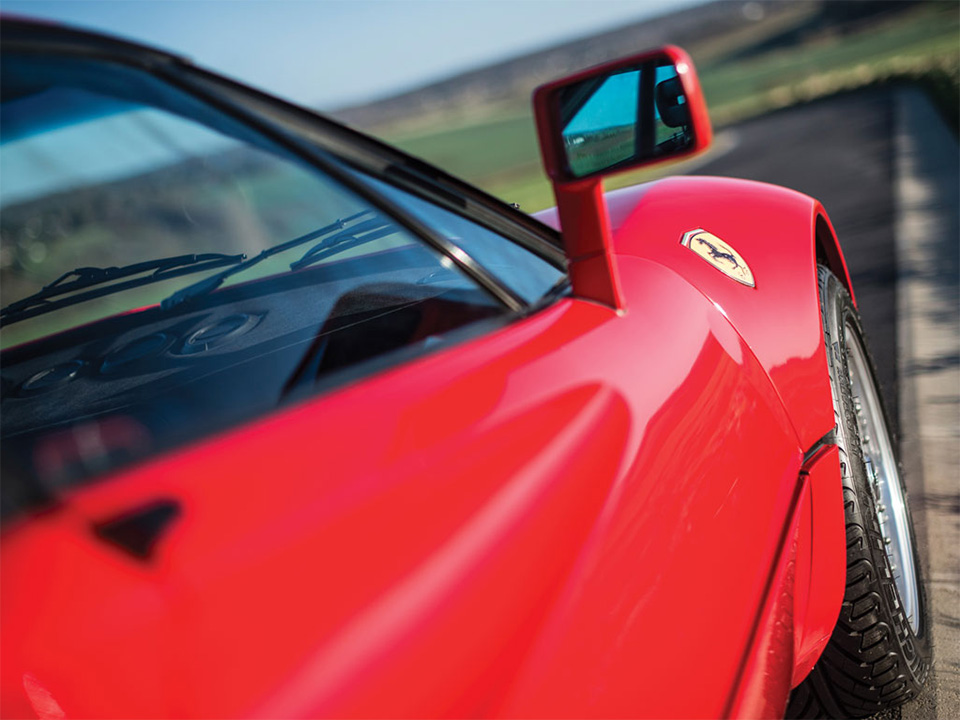 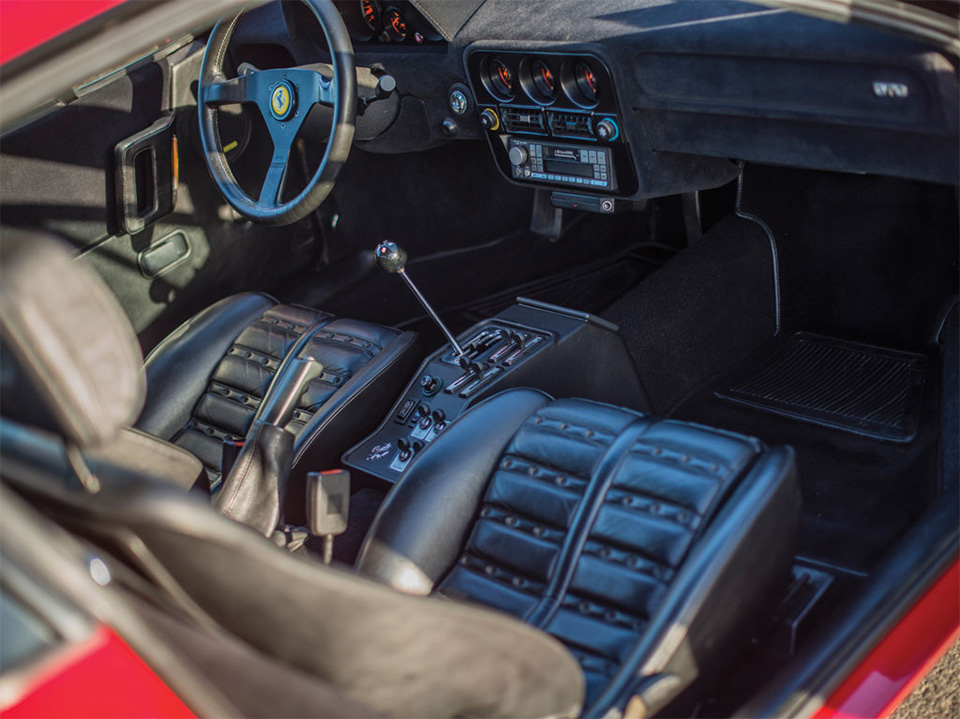 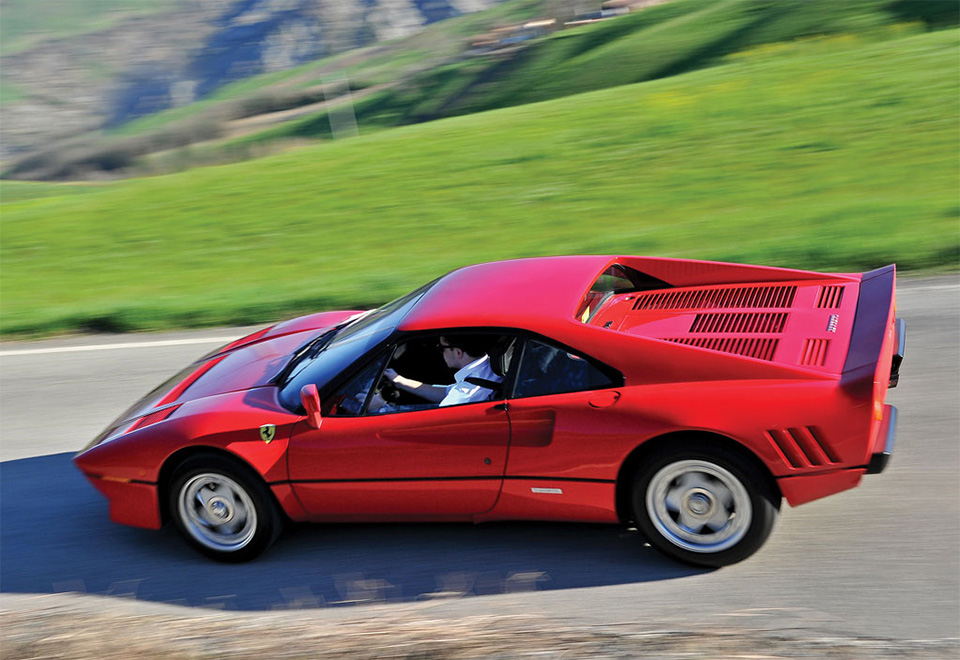 What makes this 30-year-old Ferrari worth $2,000,000 at auction? Look no further than the “O” on its nameplate. The 1985 Ferrari 288 GTO is one of only three Gran Turismo “Omologato” vehicles the brand has produced. Each GTO has been the fastest Ferrari of its day, a vehicle that represented a milestone in Ferrari history. This one is about to change hands, going under the gavel this month at the Villa Erba auction in Northern Italy. It is likely to climb far above the $2 million marker at auction, approaching an automotive record for 2015.

Rarely does a Ferrari GTO hit the auction market, and when it does, it always tends to steal the show.

The 1985 Ferrari 288 GTO was the fastest Ferrari ever built when it was first revealed. It was powered by a twin-turbo V8 engine that produced 400 horsepower and a top speed of nearly 200mph. Such rates are commonplace among exotic cars now, but at the time, the 288 GTO stood alone. It wasn’t just the fastest Ferrari, it was the fastest road car ever produced when it arrived.

The “O” portion of the Ferrari 288 GTO name stands for “Omologato”, a word that indicates certification by FIA racing boards. For a vehicle like the Ferrari 288 to compete on the track in its class, it needed to be built for street law. The FIA rule stated that at least 200 of its type were produced, a goal that prohibited boutique companies from building vehicles just to race them. It’s a stock class kind of indication, but in this case, it was the finest stock vehicle ever produced.

In total, Ferrari built 277 of the 1985 Ferrari 288 GTO. This beauty is one of the finest that still stands today. It is meticulously maintained and restored, having just been fully tweaked by Ferrari specialists. It goes under the gavel near Lake Como, Italy at the Villa Erba auction at the end of this month. When it changes hands, it’ll be one of the most noteworthy classic car sales of this year. Rarely does a Ferrari GTO hit the auction market, and when it does, it always tends to steal the show. And it’s all explained by that little “O” at the end of the nameplate. 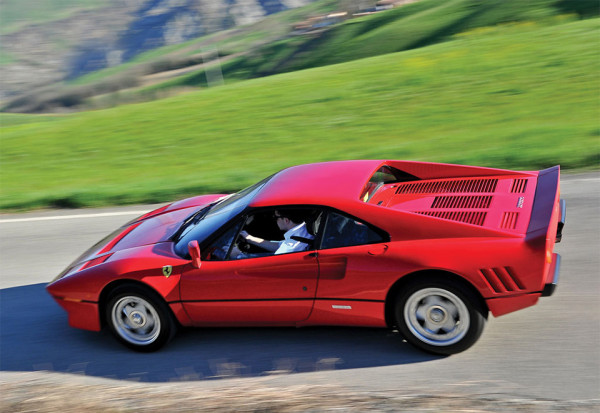 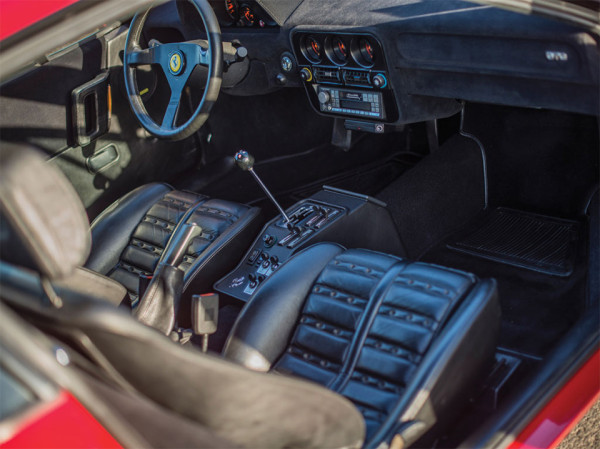 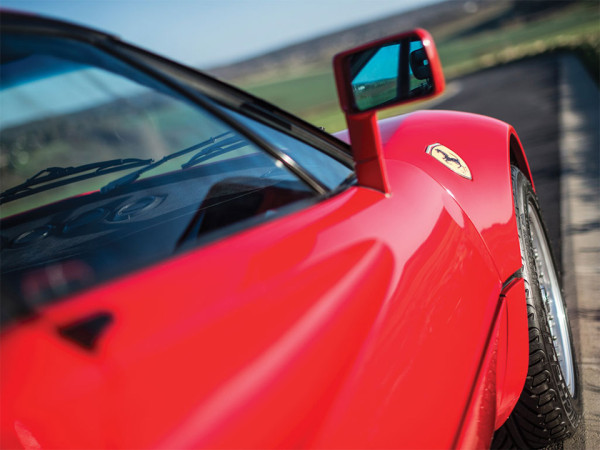 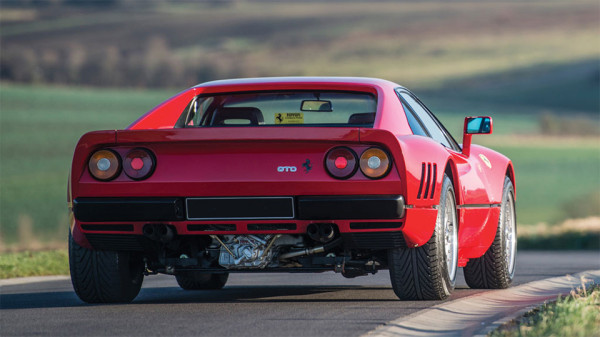 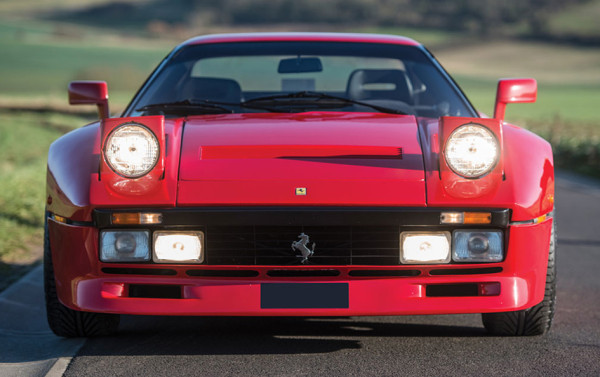