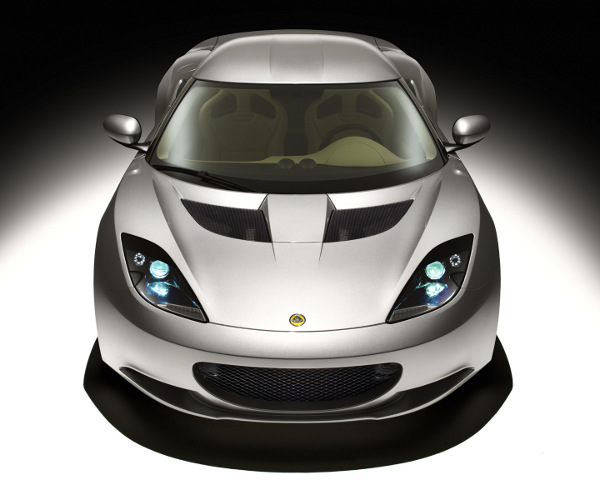 After it was first revealed by Lotus last May, the details on the 2010 Lotus Evora have been made fully official.  The latest sports car from the famed British mark will be available in the ‘States for $73,500.  The Evora is a sporty 4-seater with a 276HP engine capable of 60mph in less than 5 seconds, on its way to a top speed of 160mph.  To put that in context, that’s both cheaper and faster than the latest model BMW 7-series, in addition to a 50% greater fuel economy rating at 32.5mpg.  Continuing the BMW comparison, you’ve also got the rarity factor, meaning you’ll turn heads wherever you go in the Lotus Evora, instead of being just another face in the crowd…  [lotus evora via jalopnik] 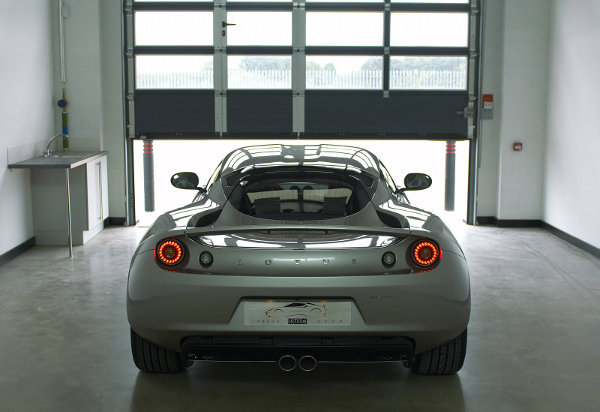 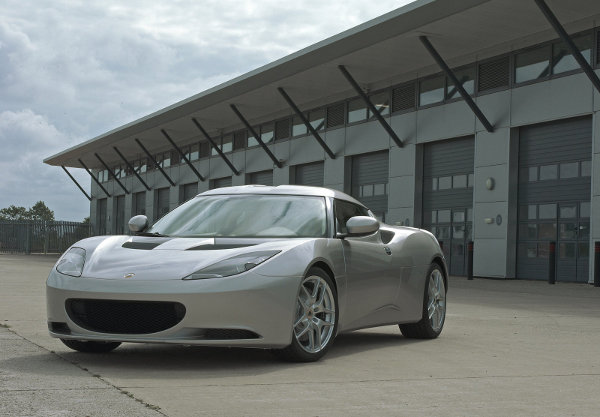 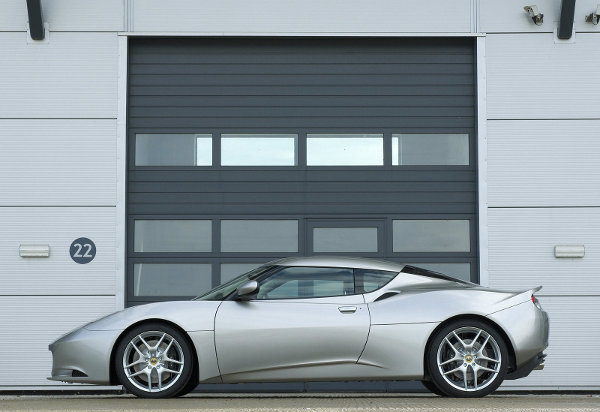 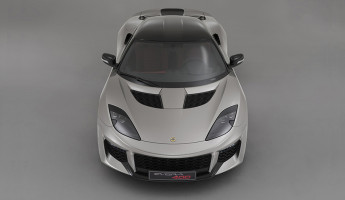 Meet the Lotus Evora 400: The Fastest Production Lotus Ever Built