Buying an apartment in New York isn’t an affordable option, which is why one couple opted for a tiny 242 sq. ft. NYC apartment on West 12th Street that used to be a dorm for Hudson River dockworkers. It still cost somewhere in the region of $200,000, but at least now Jourdan Lawlor, director for sales at The Daily Meal, and Tobin Ludwig, who runs a craft bitters company called Hella Bitter, have a place to call home. Keep going for pictures of the apartment that features a foldaway bed, and includes closets, cabinets, and a 29-square-foot storage nook above the bathroom door as part of the floor plan.

The prewar, high-ceiling ground-floor studio is effectively one continuous space, but has no shortage of personality and personal effects to make the space come alive. One of the central features (especially as it’s in the center of the room), is the foldaway Murphy bed from Resource Furniture. Lawlor admitted to NY Curbed, “buying the bed was almost an excuse to buy the apartment.” Even if the couple wanted a traditional bed, it’s clear from the pictures that it would take a gargantuan chunk out of the available floor space.

Aware the living in such a tiny space together could present a unique set of challenges, the couple set out some guidelines. “We agreed to renovate and maximize the space,” Lawlor said. “If one if us said the safe word, I would put the apartment on the market the next day. But no one said it. We forget what the word was.” Ludwig was also worried that the apartment would be the end for their relationship – but thankfully that hasn’t happened. [via /r/architecture] 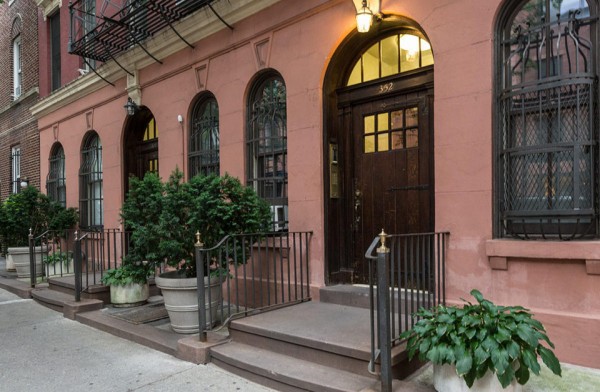 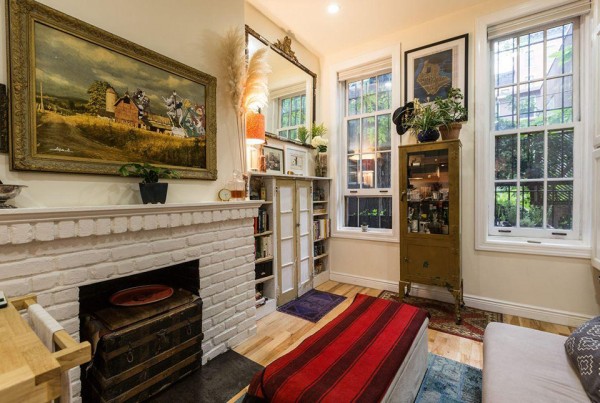 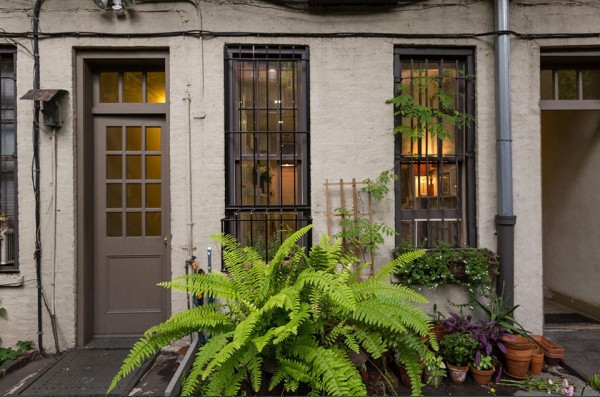 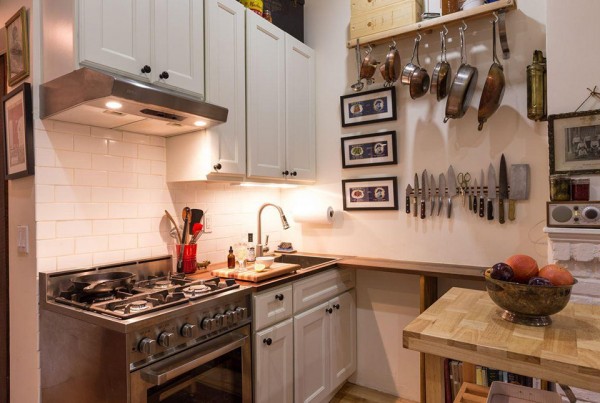 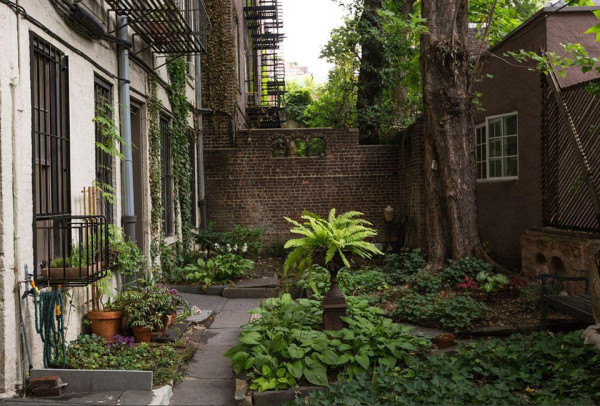 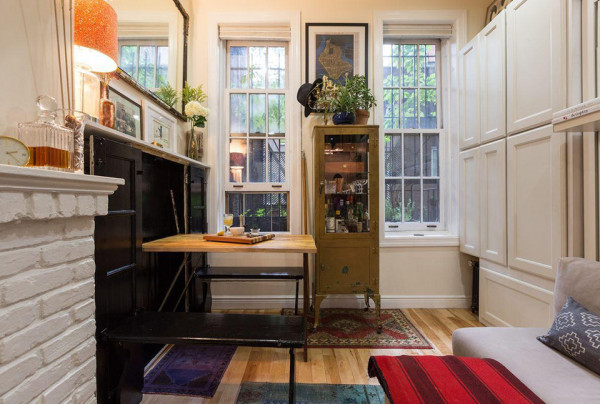 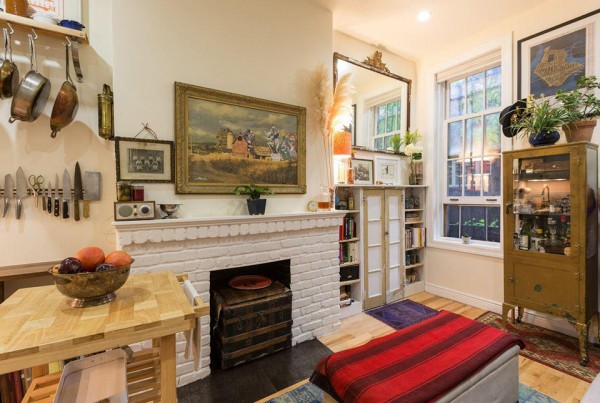 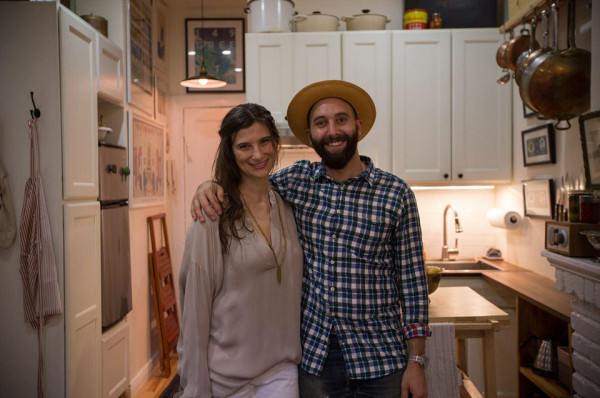 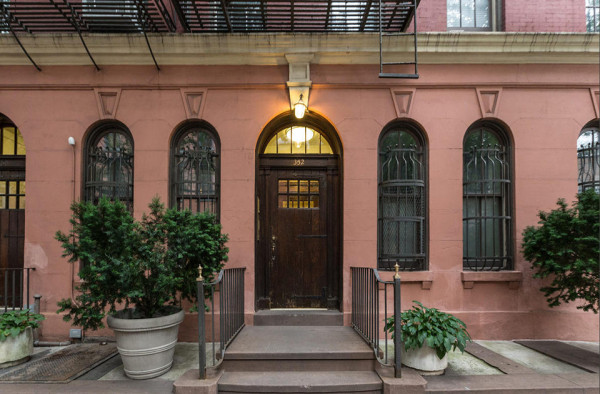 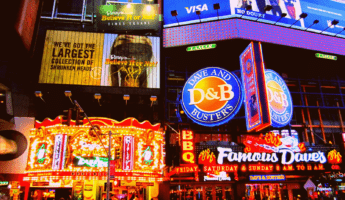 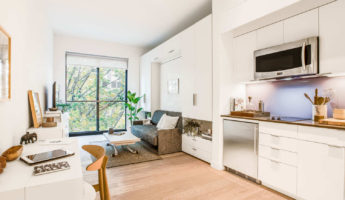 Rooftop Pools in NYC to Defeat the Summer Heat 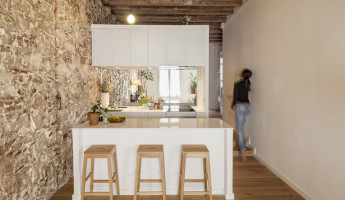 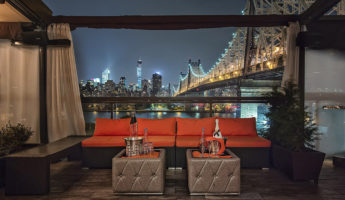 Enjoy Fancy Rooftop Dining in NYC for Food Above the Fray