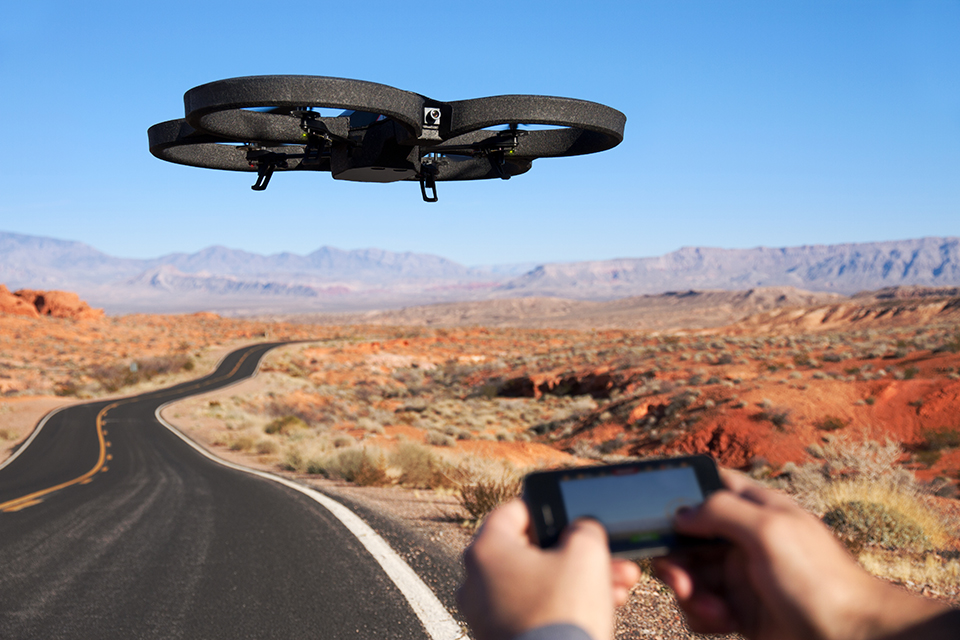 Far away from the battlefield, there is a world of drones for sale to the public for peaceful uses, for both work and play alike. Unmanned flight enthusiasts, amateur cartographers and commercial surveyors can use UAV drone technology for a wide range of uses. Those who wish to study animal migration, to plan commercial developments, to film movies or just explore their own world can all benefit from peaceful drone technology.

These 7 amazing drones for sale today offer future flight technology to the modern enthusiast. But please note that access and use of these devices may depend on local, state and federal laws in your area. 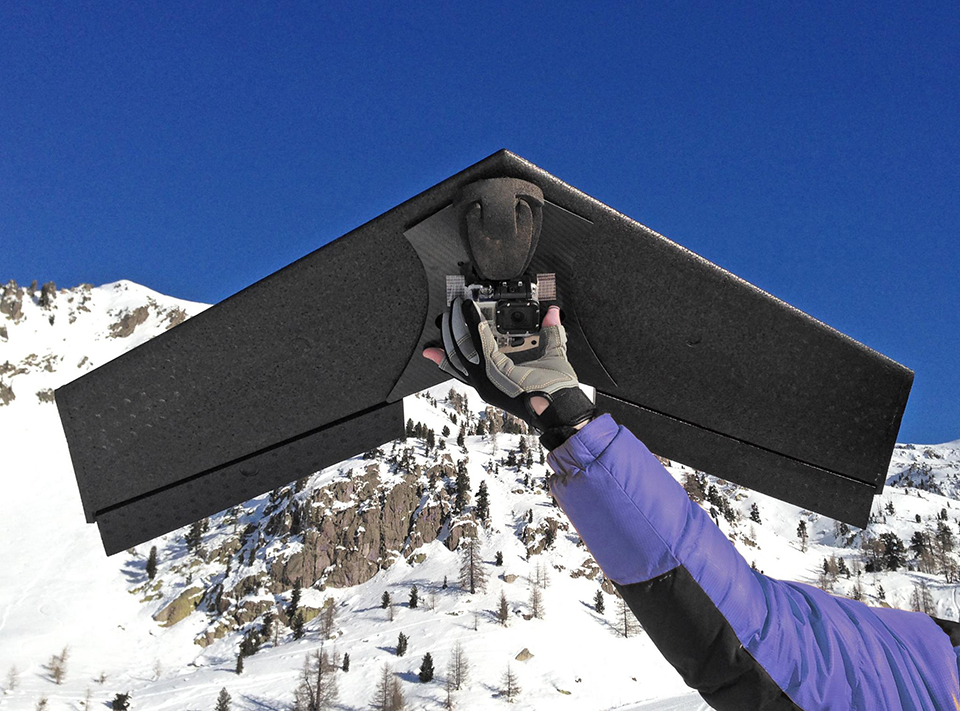 Few drones for sale today come in as complete a package as the new Lehmann GoPro Personal UAV.  It doesn’t require a sophisticated launch system, it works with consumer-oriented GoPro HD cameras and a new hobbyist can use one without lengthy instruction.

The Lehmann Aviation LA100 drone is a flying wing aircraft that can carry a GoPro camera up to 300 feet in the air for 5-minute, automated flights.  It doesn’t require ground control, it can be simply launched by hand and it will fly on a pre-determined pattern before returning safely to land with video and still images from flight.  While its ~$1,300 price (without GoPro camera) may seem steep, it’s an ideal introduction for the serious drone hobbyist. 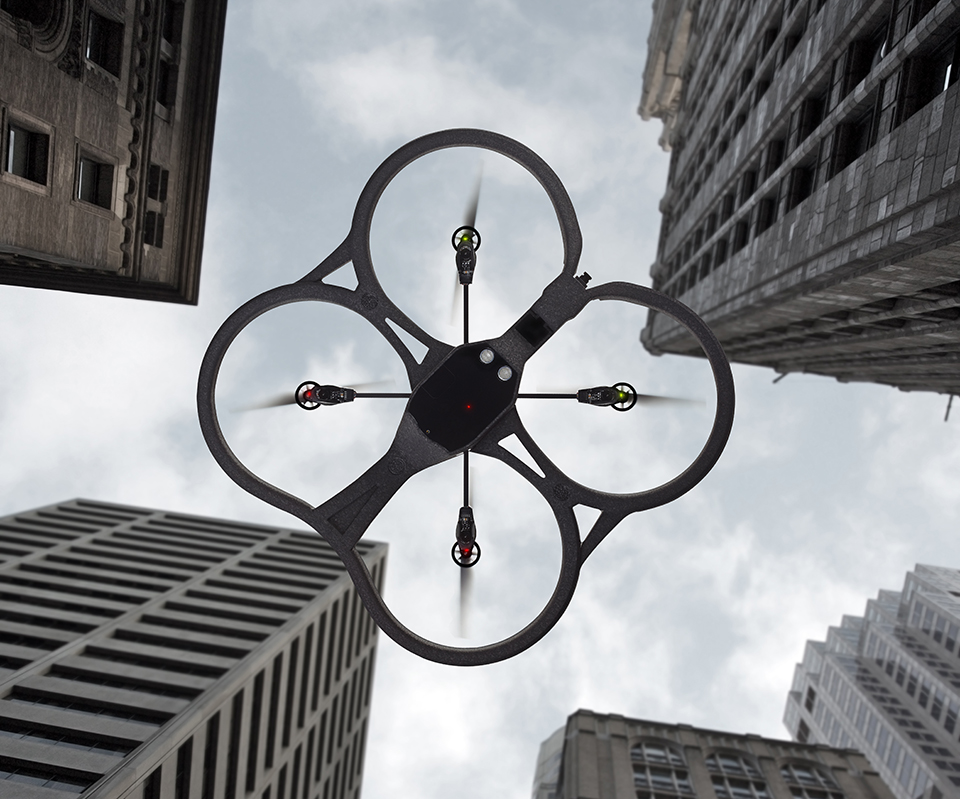 The Parrot AR Drone 2.0 is the most popular drone system in the world, seen everywhere from shopping malls to schools and almost everywhere in between.  These French-made drone gadgets are controlled by an Android or IOS device and take flight with a quadcopter power system.  They haul their own camera system and fly with a protective hull as needed, indoors or outdoors.

On a single charge, the AR Drone 2.0 can fly for 12 minutes with a ceiling of 185 feet.  They sell for $299 new at Amazon, making them the most affordable ready-to-fly introduction to the drone world today. 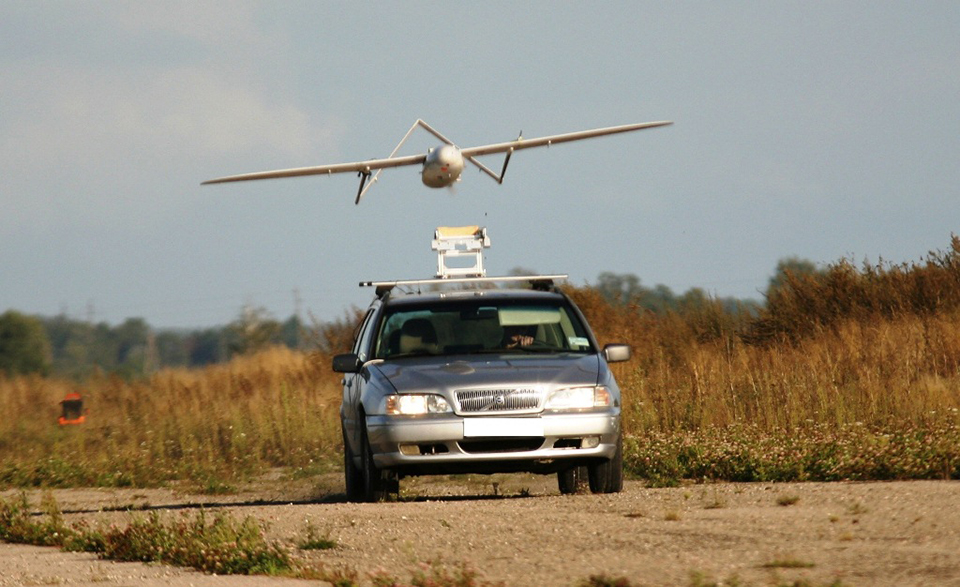 This drone is about the closest thing one can get to a military-grade UAV as a civilian consumer.  The Penguin B UAV Drone is an incredible piece of machinery that has flown unmanned flights for a record 54.5 hours without touching down.  It is launched from a roof-mounted car system, controlled by an advanced computer-connected console and can be used for an array of peaceful practices.

This rear-engine UAV drone can be purchased for a starting price of $16,400 before adding an array of upgrades and payload components.  Using one of these may involve plenty of legal and licensing hoops to hop through, but it would give you one of the most powerful drone systems available for non-military buyers. 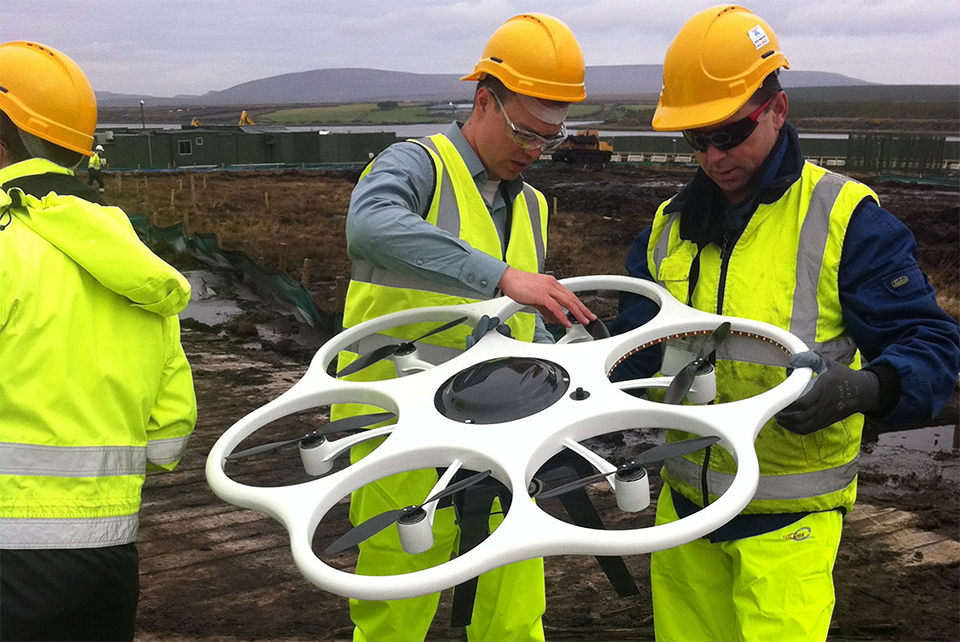 This German-made multicopter drone has some serious might to it, enough to carry a Nikon or Canon DSLR for high resolution video and stills.  The Aibotix Aibot X6 merges autonomous flight technology with ground control systems, providing an easy-to-use platform for hobbyists and commercial pilots.

Think of it like a Parrot AR Drone on steroids, using AI technology to make flying easy with your high-def payload.

The people behind the Parrot AR Drone have created a new option for the commercial class, the senseFly Swinglet Cam UAV Drone.  This system uses a similar flying-wing design like the Lehmann LA100, but does so with extended flight times and higher resolution image systems.  The Swinglet Cam can fly for up to 30 minutes per charge, using a 16MP high resolution camera to capture still images and video for private industry.

It is rumored to sell for $12,000 through senseFly’s retail partners, although it will be tough to find in the US.  There are retailers in Canada, Mexico, Central and South America, but getting one direct in the States might be a challenge. 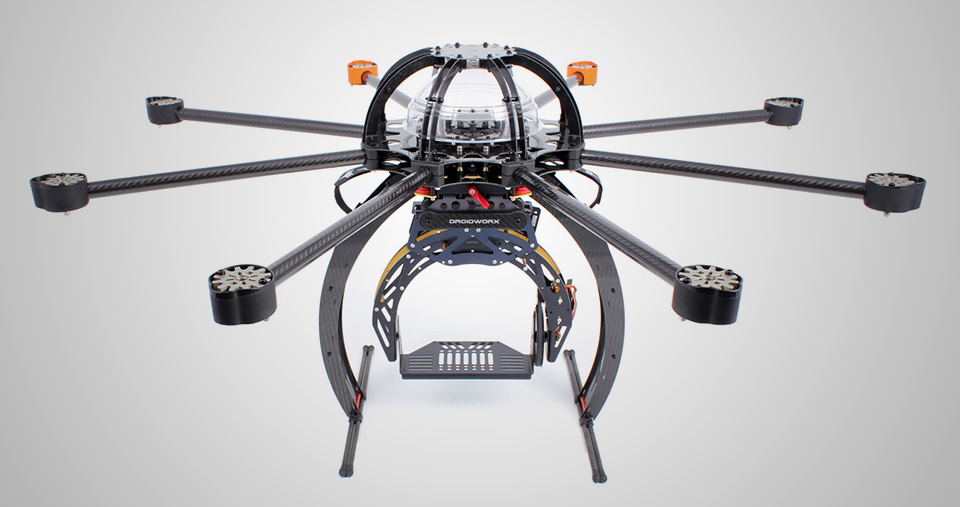 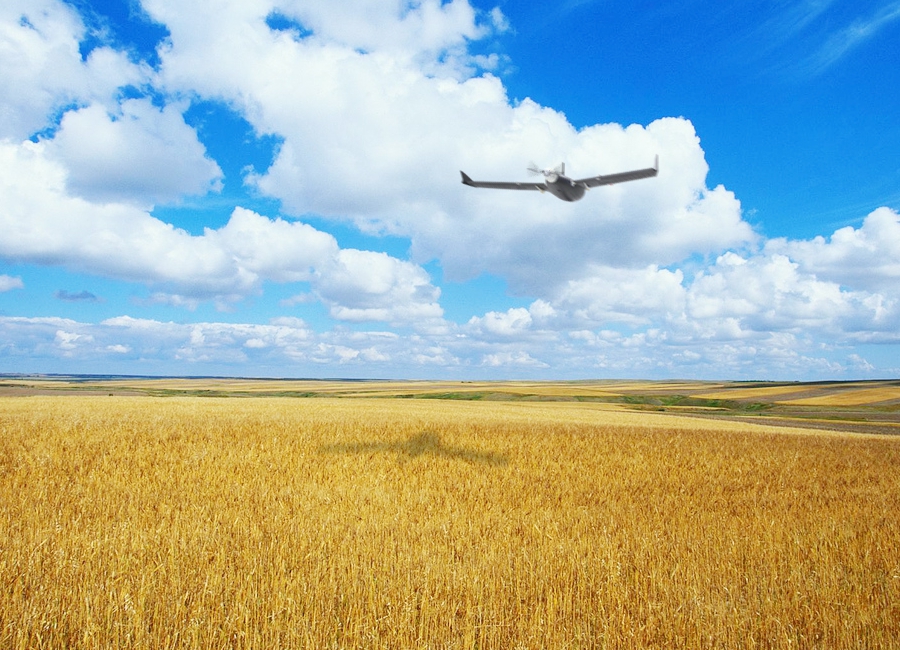 The Gatewing X100 UAV Drone has been a go-to drone for the commercial mapping industry for some time.  While it is priced out of the range of hobbyists (the rumors suggest around $40k per unit), it presents the best performance from a flying-wing system available to non-military users.  It can fly for up to 45 minutes per charge while carrying a 10MP imaging system.  It can handle rough weather, flying safely through gusts up to 40mph.  It launches from a ground rail system and feeds data back to a control console located nearby.

The Gatewing may have become a standard for unmanned drones for industry, but products like the Lehmann LA100 and the senseFly Cam are pushing the price for this technology closer to earth.

Thanks for reading, fellow drone enthusiast.  Despite the tragic uses some military-grade drones have befallen, there are a wide range of peaceful uses, both for entertainment and industry alike.  These represent the greatest drones for sale today, and we’re excited to see where this industry goes in the next several years.  Do you have a favorite we didn’t list?  Is something new coming out that we should know about?  Share it in the comments below, and hit us up on facebook and twitter!

Gadgets
Tech of Tomorrow: 10 Innovative Gadgets for a Better 2014 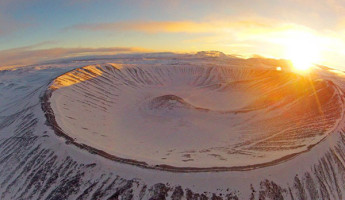 Gadgets
Is Congress About to Legitimize Video Drone Aircraft?

Gadgets
The Snap Drone Might Be The Easiest 4K Video Drone on the Market
TheCoolist is supported by our readers. When you buy through links on our site, we may earn a commission. Learn more.
Let's connect
What’s Hot
Join TheCoolist
100% free, unsubscribe anytime.