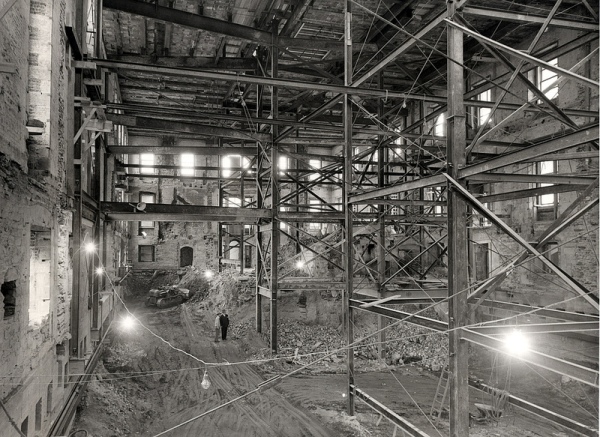 In 1950, The White House was gutted of its interiors to undergo a massive restoration project set forth by President Truman. This painstaking process would eventually save the rapidly deteriorating building as it approached condemnation. Black and white photographs from the restoration period show The White House in its most skeletal form. It stood stripped of its decadent interiors and replaced with gaping cavernous spaces, closed in by tall brick walls and long corridors. Construction workers are shown among the rubble and canopies of steel reinforcements throughout the building. The Oval Office is shown resembling an industrial style warehouse space rather than the location of some of the most historic accounts in United States history. [via nationaljournal] 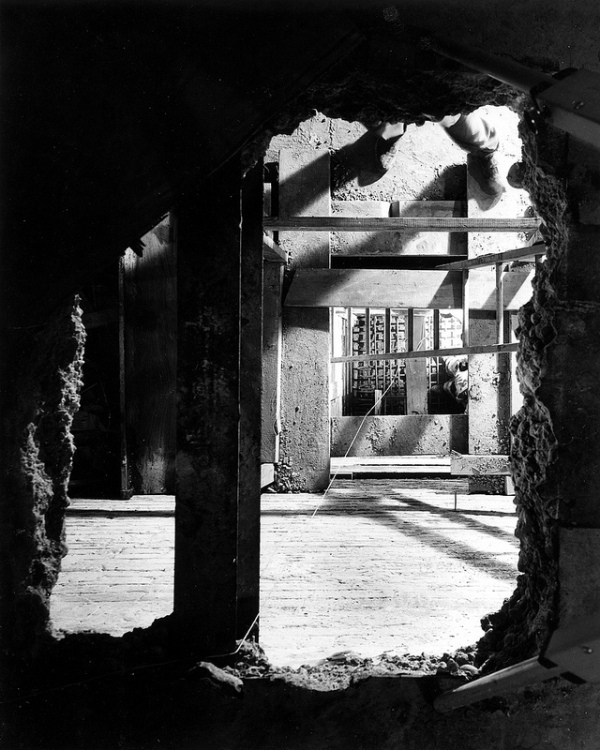 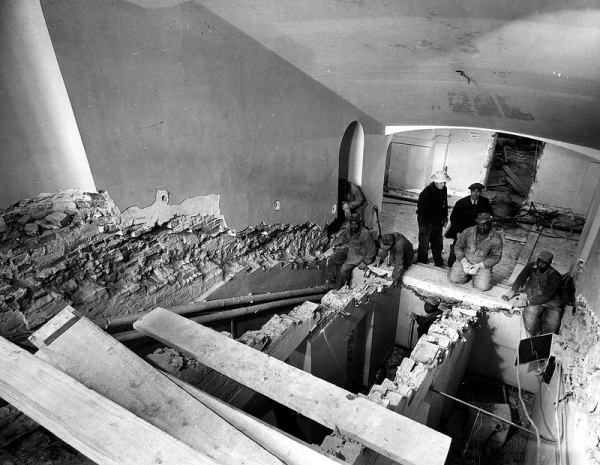 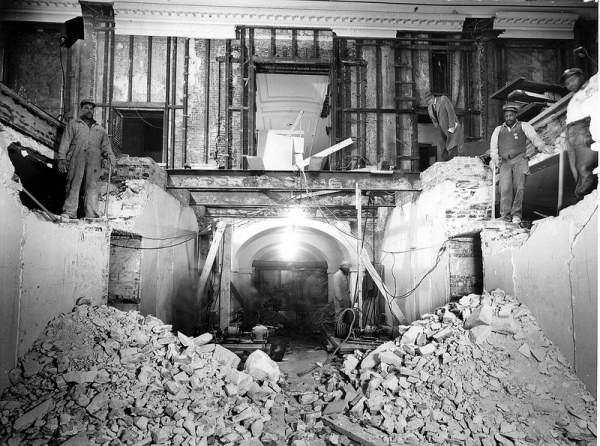 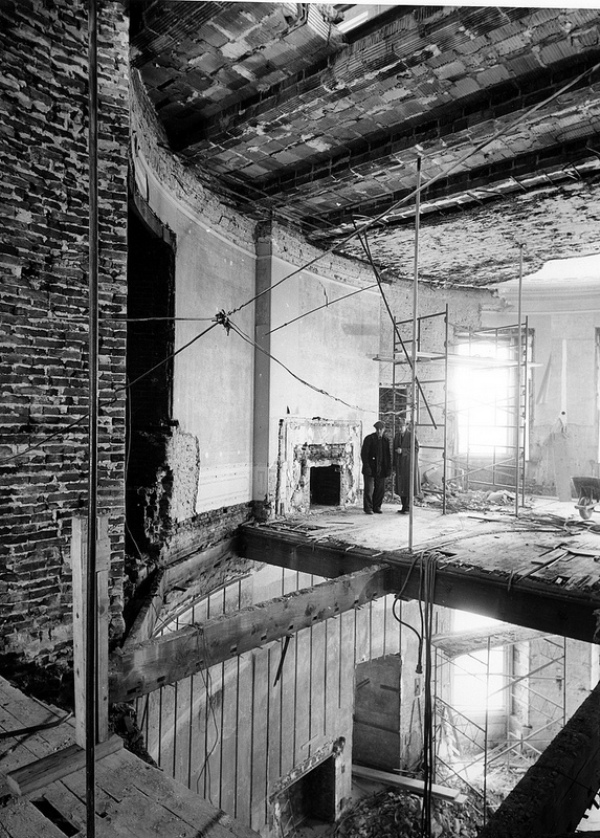 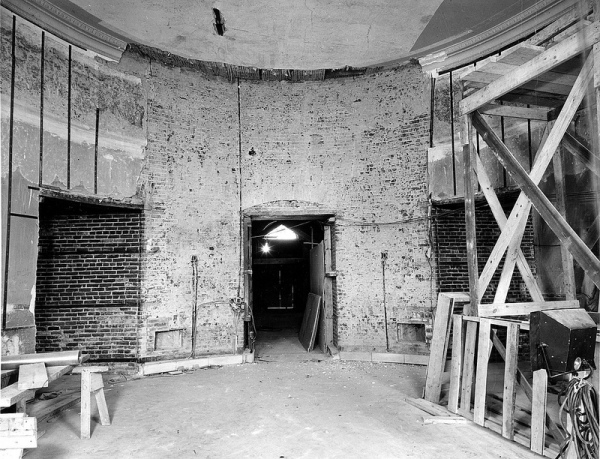 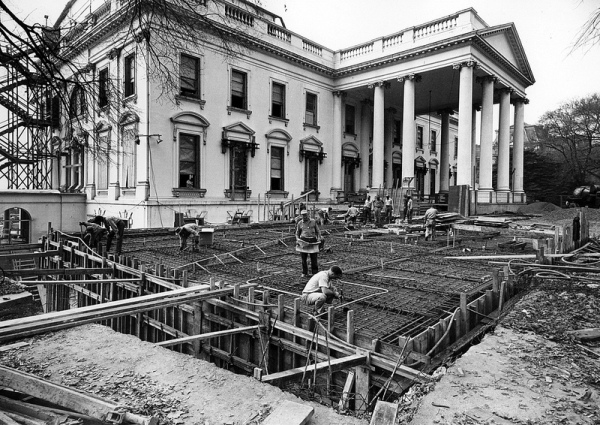