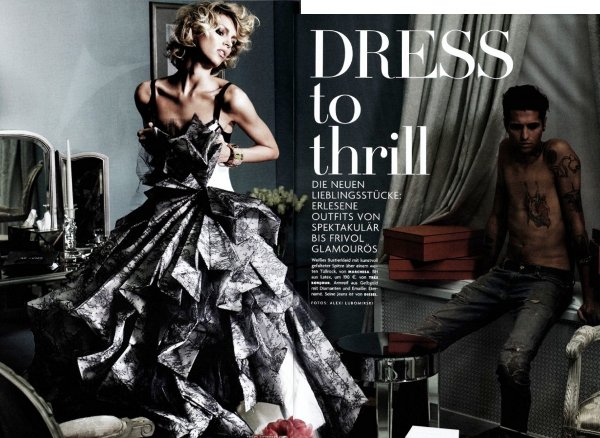 Photographer Alexi Lubomirski and Polish model Anja Rubik teamed up for a steamy editorial in Vogue Germany’s September 2009 issue.  This 26-year-old dirty blonde fireball oozes sex appeal in high style dresses and low cut lingerie, “dressing to thrill” her nearby mate.  Kudos to the vision of Mr. Lubomirski in these photographs, he captures one hell of a suggestive scene… [photos by alexi lubomirski] 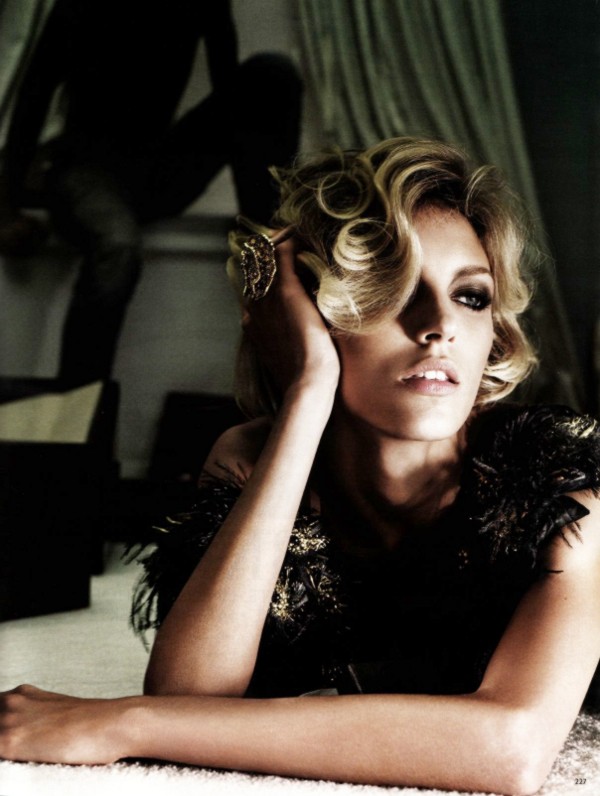 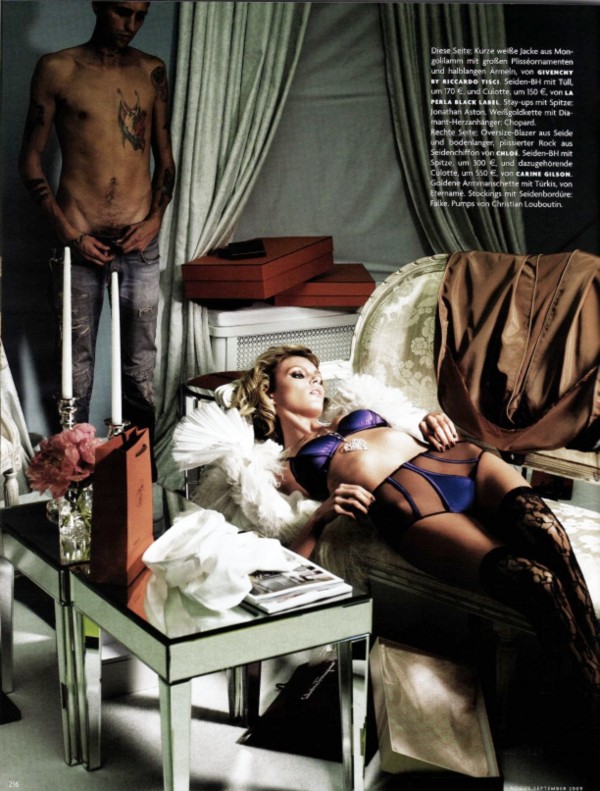 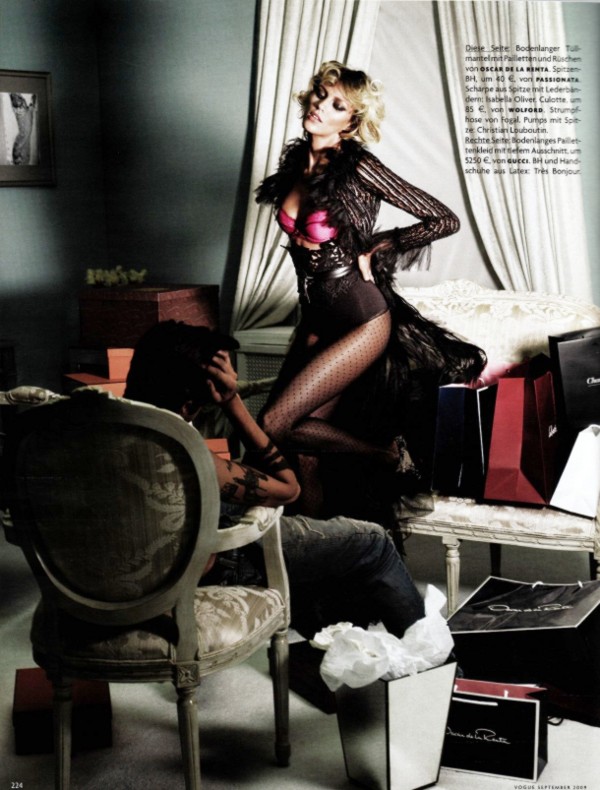 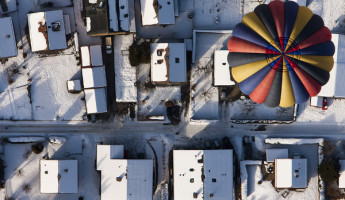 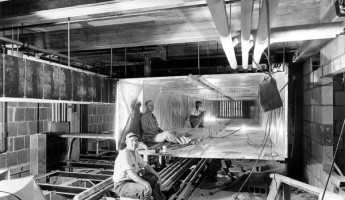 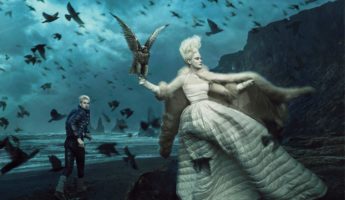 Behind the Lens: 18 Famous Photographers Worthy of Note