Apple Joins The Wearable Tech Revolution With The Apple Watch 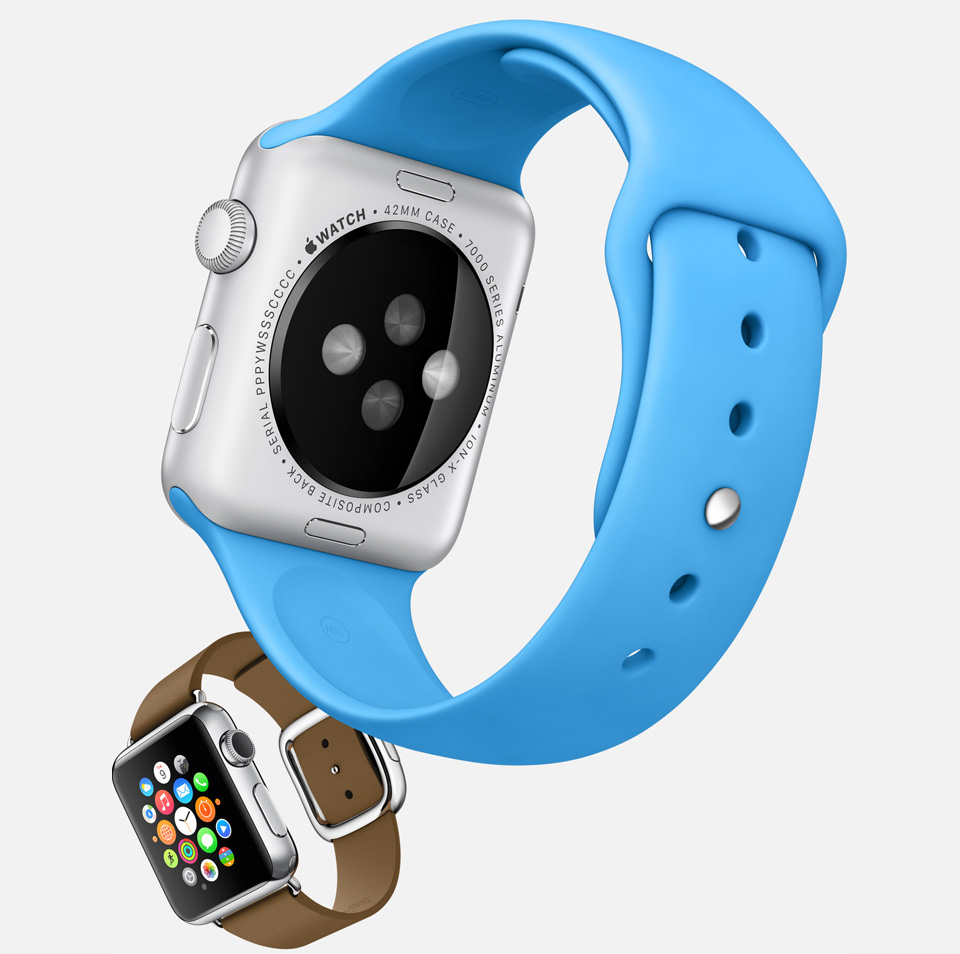 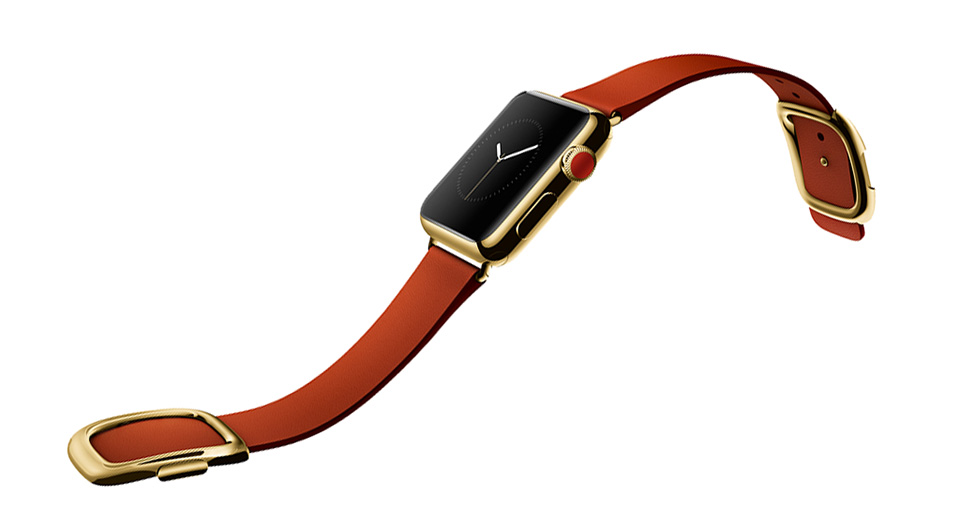 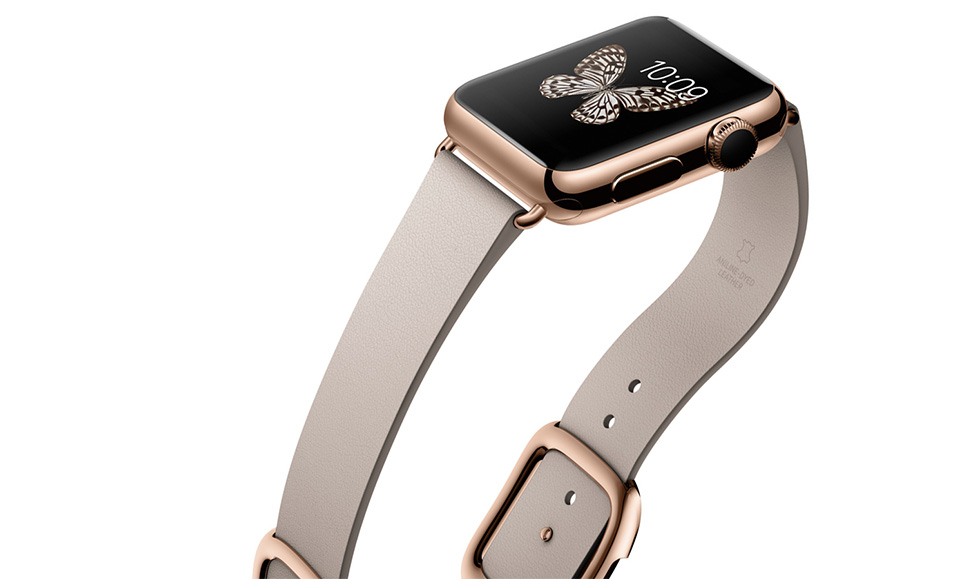 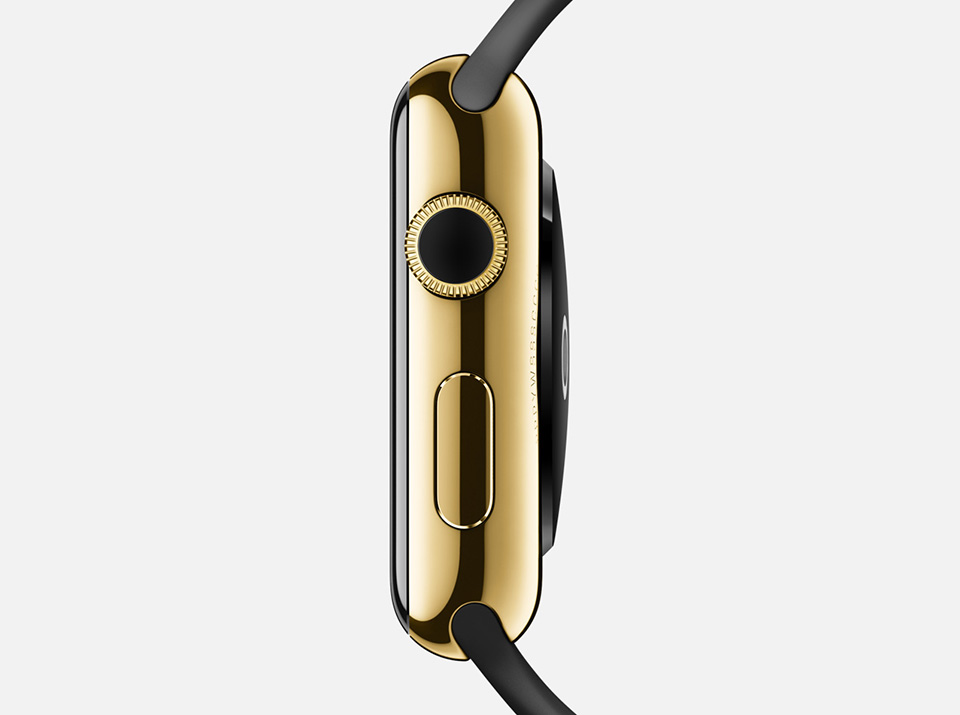 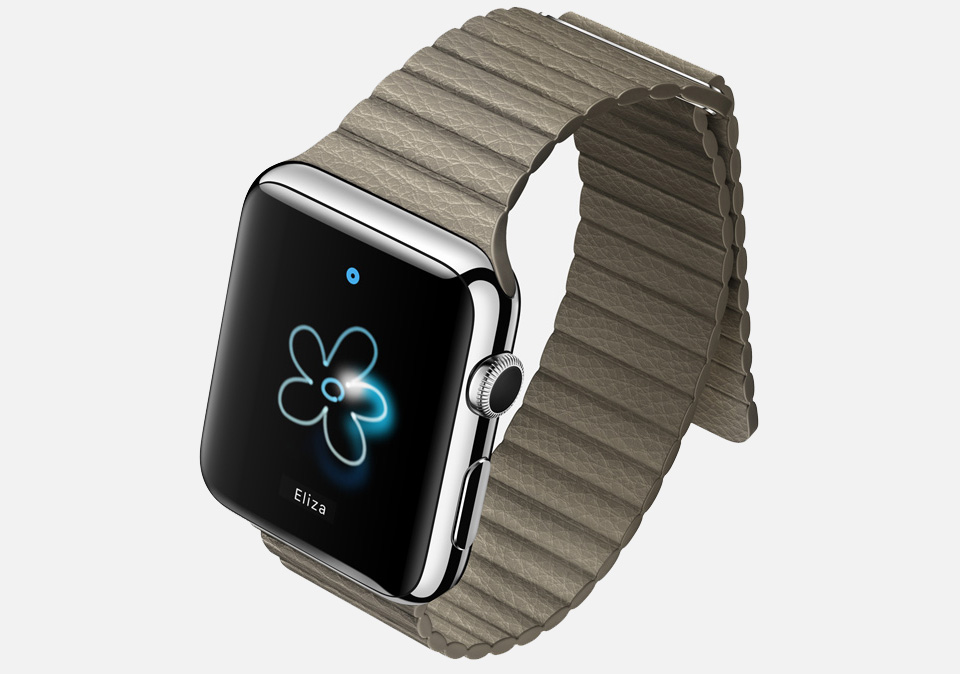 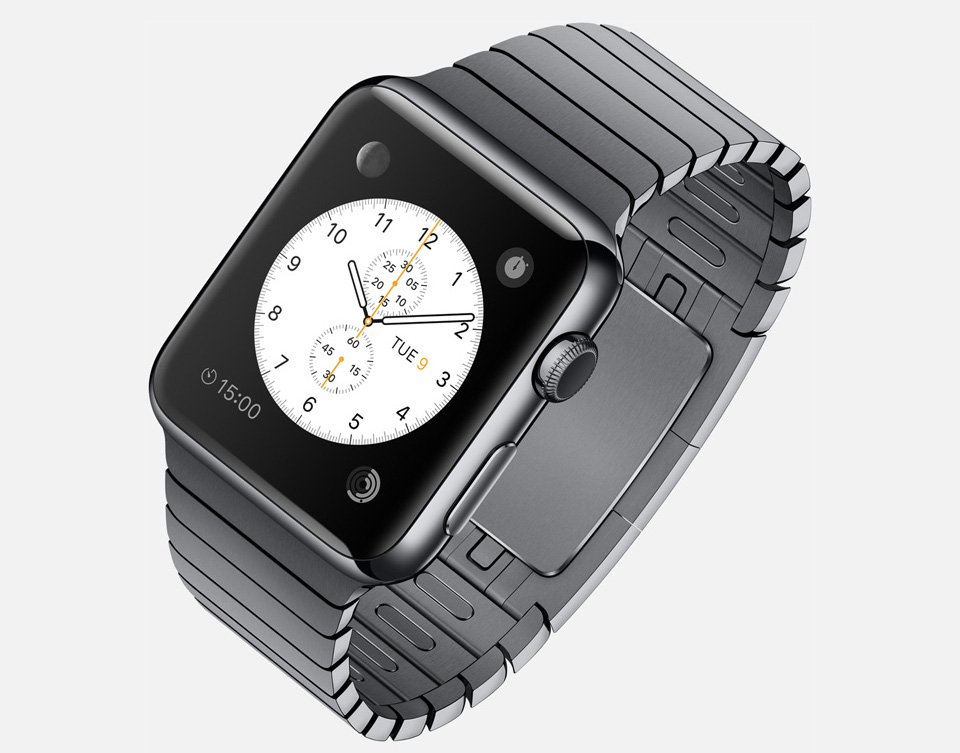 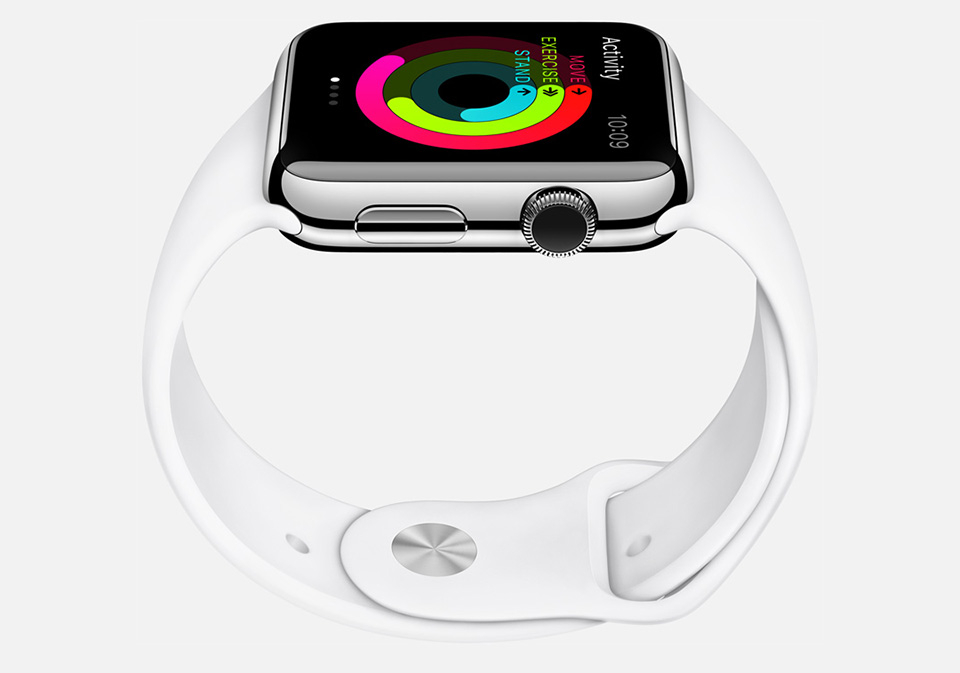 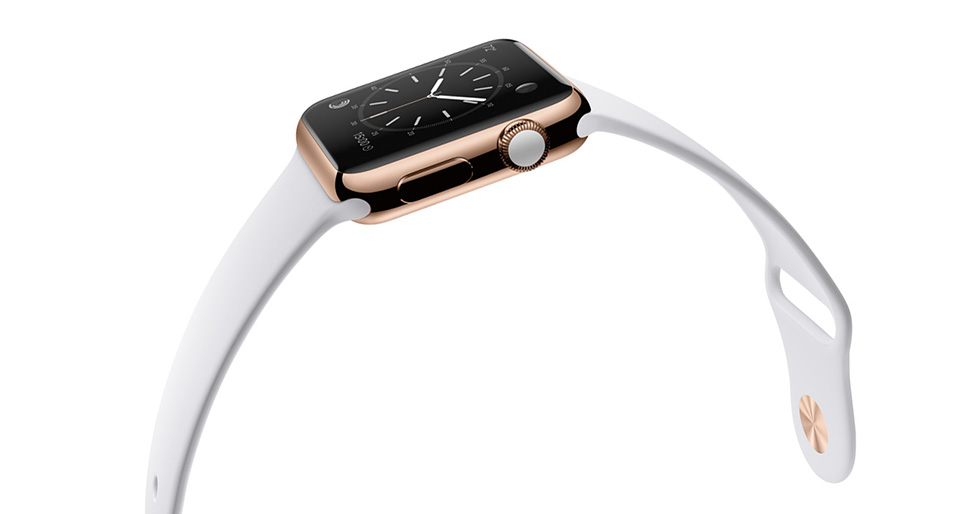 Earlier today, Apple hosted an event in its hometown of Cupertino, California. At that event, CEO Tim Cook took the stage to describe his company’s plans for the future. For a while, it looked as though there wouldn’t really be a whole lot to buzz about this time around – until Tim Cook turned to the crowd with a line made famous by his predecessor – “One more thing.”

Then he hit the crowd with a bombshell: Apple’s joining the wearable tech market with its long-rumored Apple Watch. Designed to be used with the iPhone (an iPhone is actually required to use the Apple Watch), the device will be available in two different sizes and three separate editions. Users will be able to choose from the Apple Watch, the Apple Watch Sport, and the Apple Watch Edition.

They’ll be differentiated from one another by their straps – the Edition will feature a strap made of 18 karat gold. At the moment, it’s not clear if there’ll be any differences in functionality between the three, but I doubt there will be. It’s far likelier that the three are simply made from more expensive materials.

Now, some of you might not be terrible excited to hear someone announce yet another smart watch. After all, the spectacular failure of Samsung’s attempt is still fresh in our minds, and we’ve yet to see a wrist-worn gadget that’s actually useful. Thankfully, it seems as though Apple’s acutely aware of that issue – and thus, they’ve taken measures to address the problem. What I mean by this is that they’ve packed the Apple Watch with more features than any other smart watch ever seen.

For one, its control scheme will be incredibly intuitive. While it does feature gesture control (like pretty much every mobile device that’s hit the market these days), Apple was quick to establish that the control scheme won’t have many similarities with the iPhone –  for example, explained Cook, pinch to zoom simply wouldn’t work on such a small screen. What that means is that Apple’s designed a whole suite of new motions and gestures specifically for the Watch. 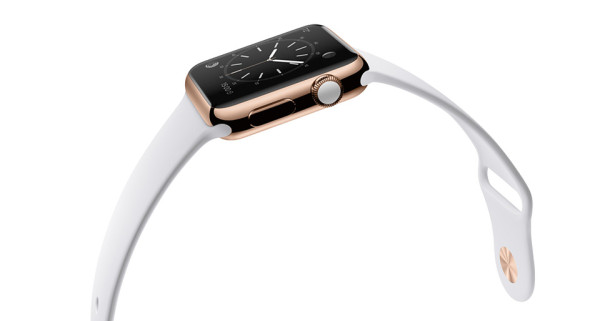 It gets better. According to Apple vice president of design Jony Ive, the Watch features a built-in retina display, capable of sensing force. This will, Ive says, add a whole new dimension of interactivity to the user interface. Since it’ll be able to tell the difference between a tap and a press, controls for the Watch can be designed with context in mind.

In addition to the touch-screen and gesture control, a digital ‘crown’ on the side of the device can be used to do everything from summoning Siri for assistance to pulling up a map. Basically, imagine the little dial you see on the side of a traditional wristwatch – it’s one of those, but better. Awesome, right? 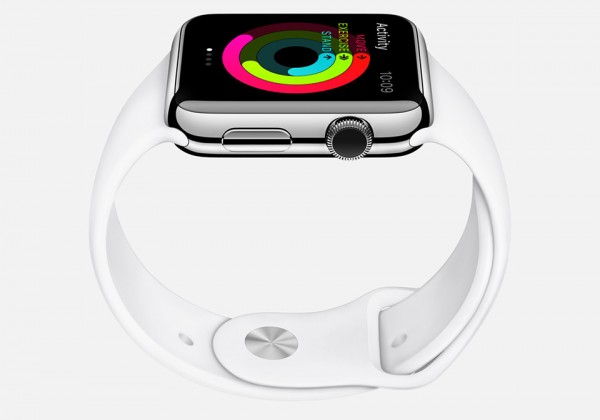 Of course, the Watch will also include all the basic features we’ve come to expect from a Smart Watch. It’s equipped with a full suite of applications ranging from fitness to messaging to entertainment, and includes a fully-customizable digital clock face. It’s got a built-in gyroscope and accelerometer; four sensors built in to the device can detect a user’s pulse. Even better, it’ll offer full support for third-party apps, and iPhone developers can use  a tool called WatchKit to allow their application to interact with the Watch.

Apple has sort of a history of taking low-key gadgets and making them appeal to a wider audience. Before they developed the iPhone, smartphones were pretty much limited to enterprise; tablets were pretty much unheard of in the consumer space before the iPad. Hopefully, the Apple Watch will continue with that legacy; hopefully, it’ll be the device that truly kicks off the smartwatch revolution.

The Apple Watch will be priced starting at $349, and is slated to launch sometime next year.