How Architecture Could Be Changing Our Moods, and Society 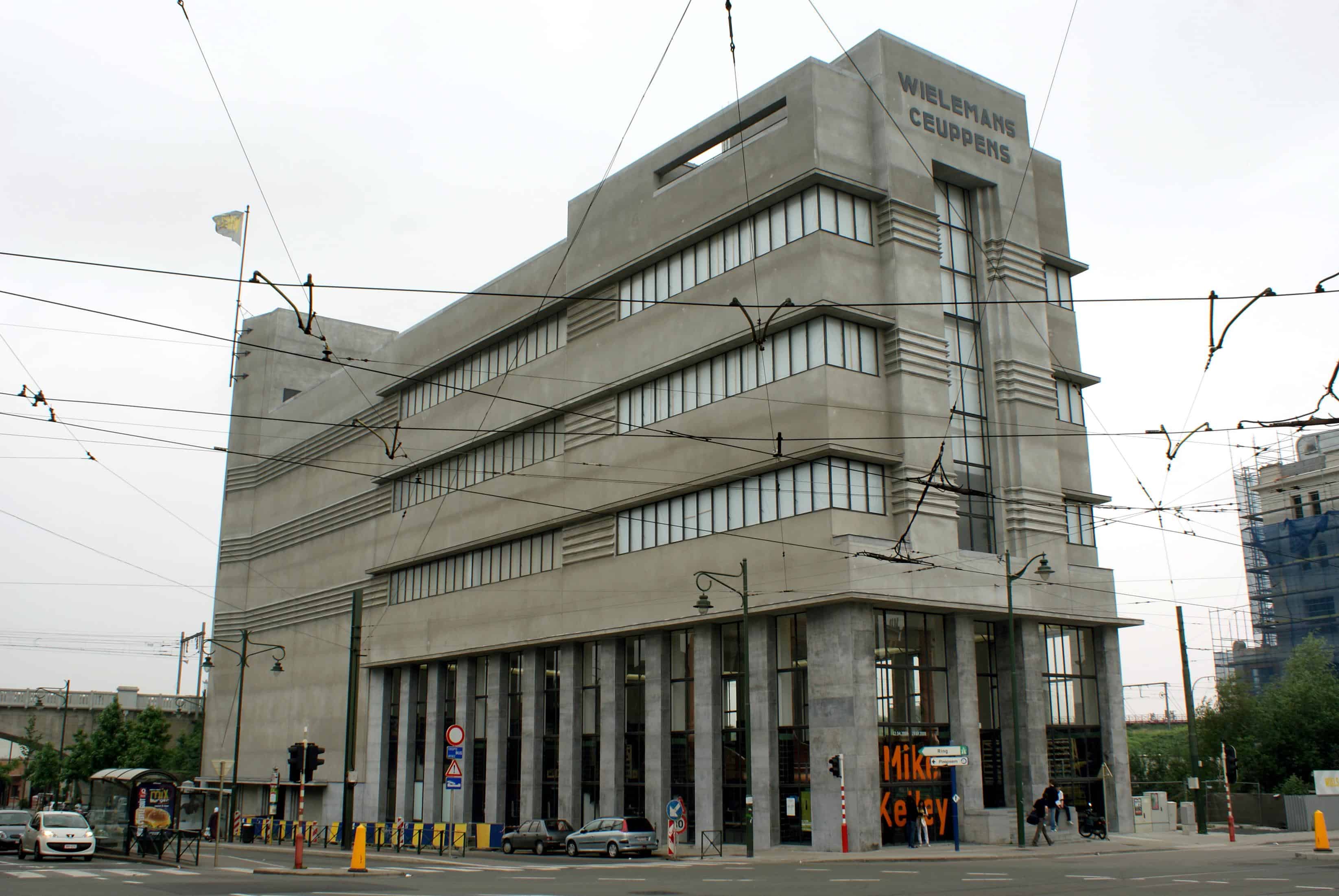 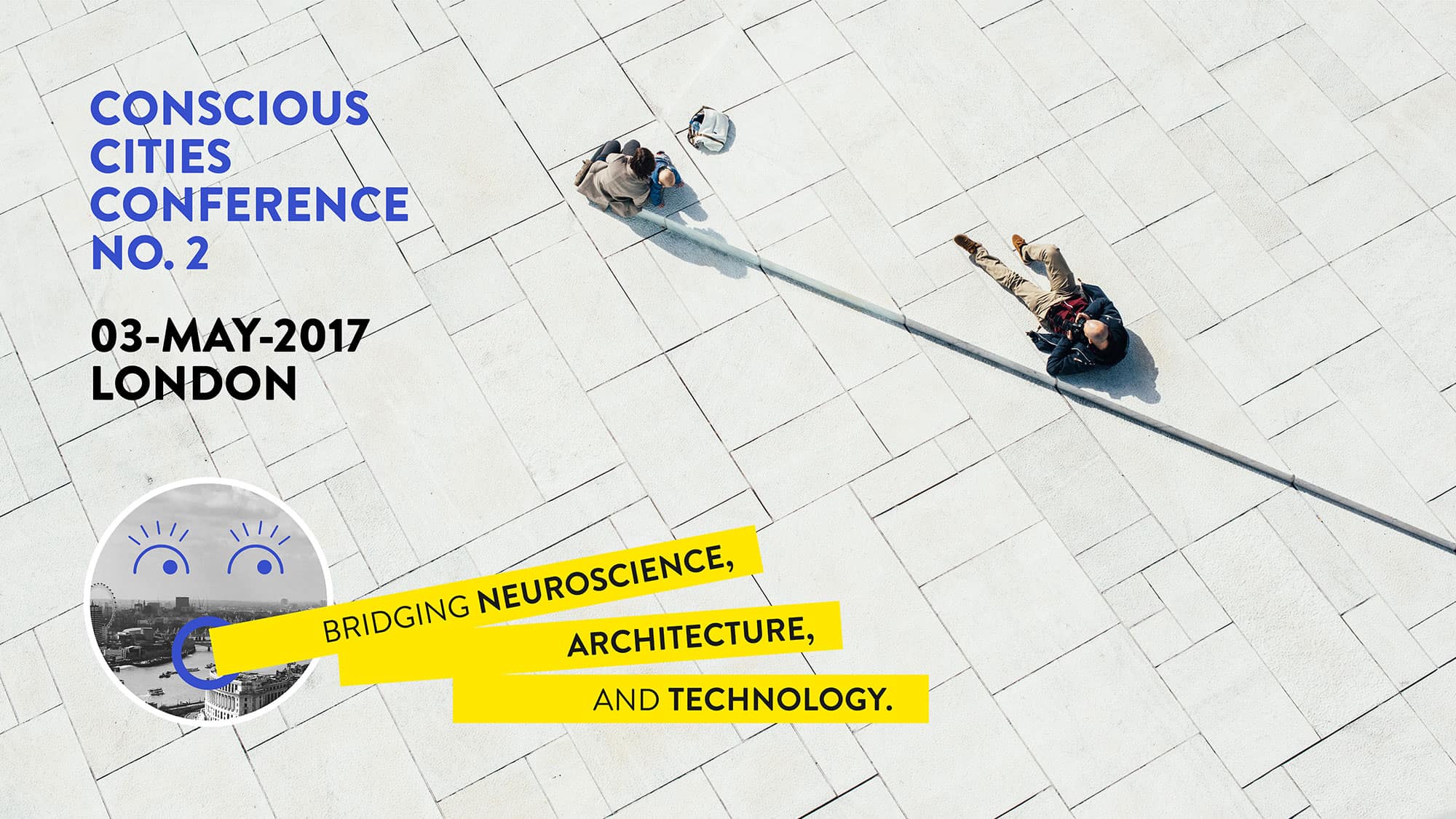 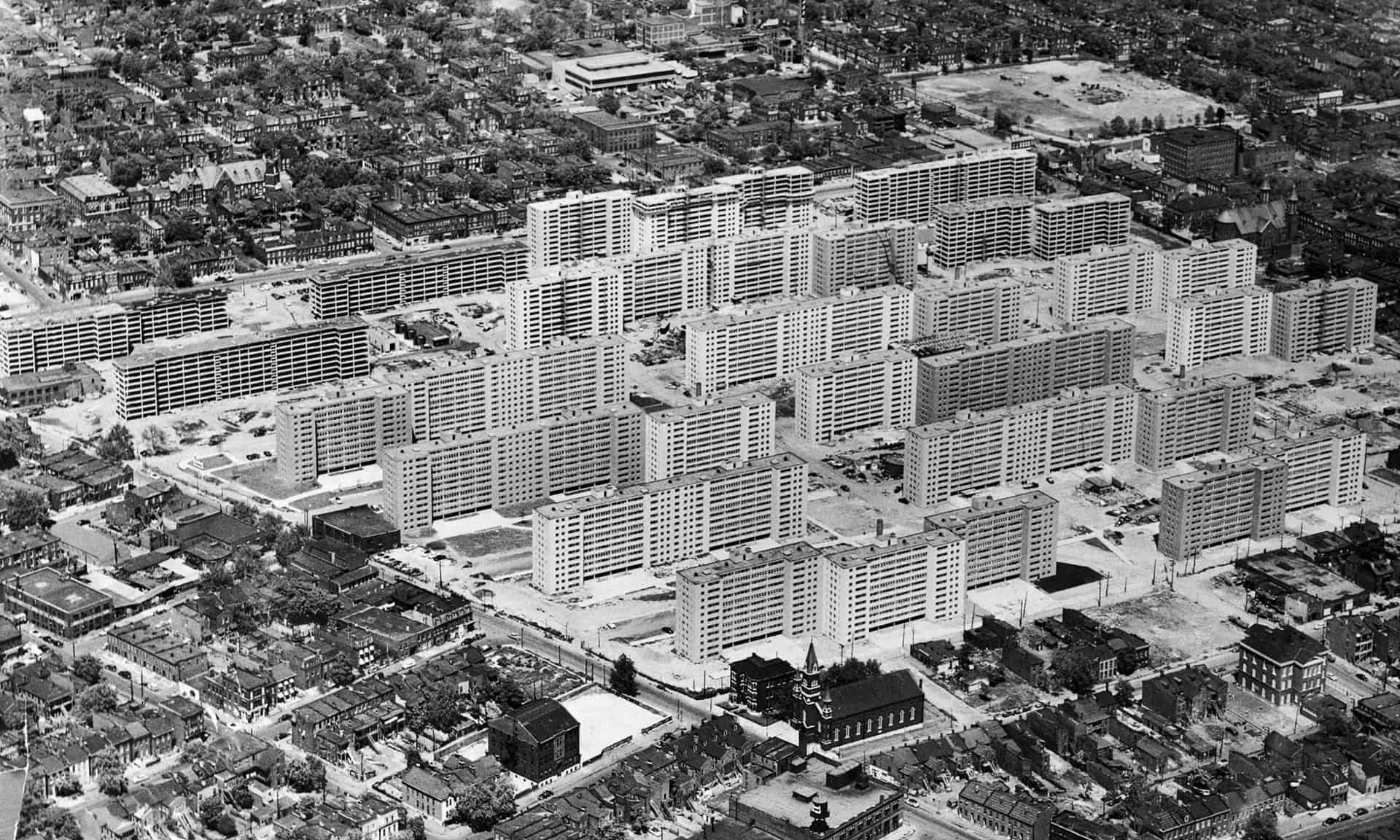 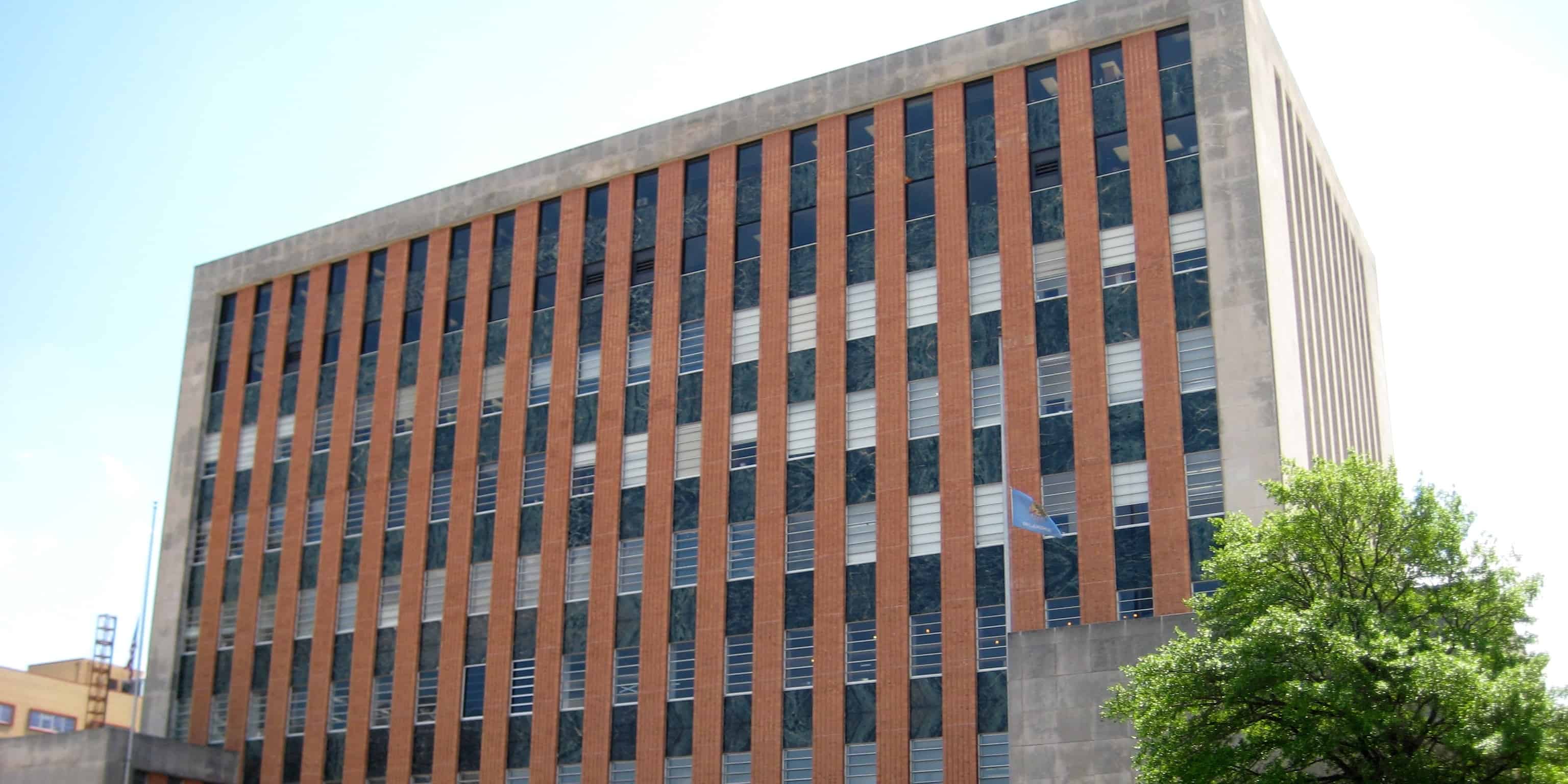 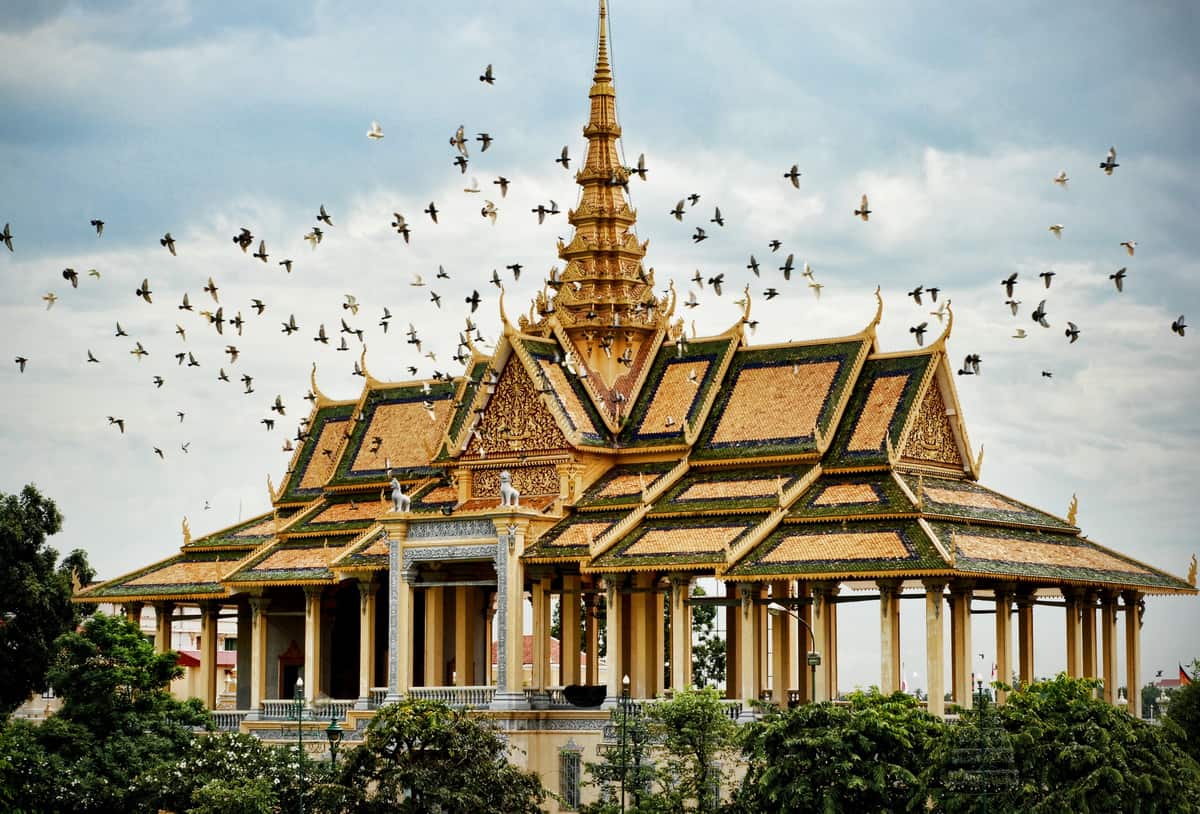 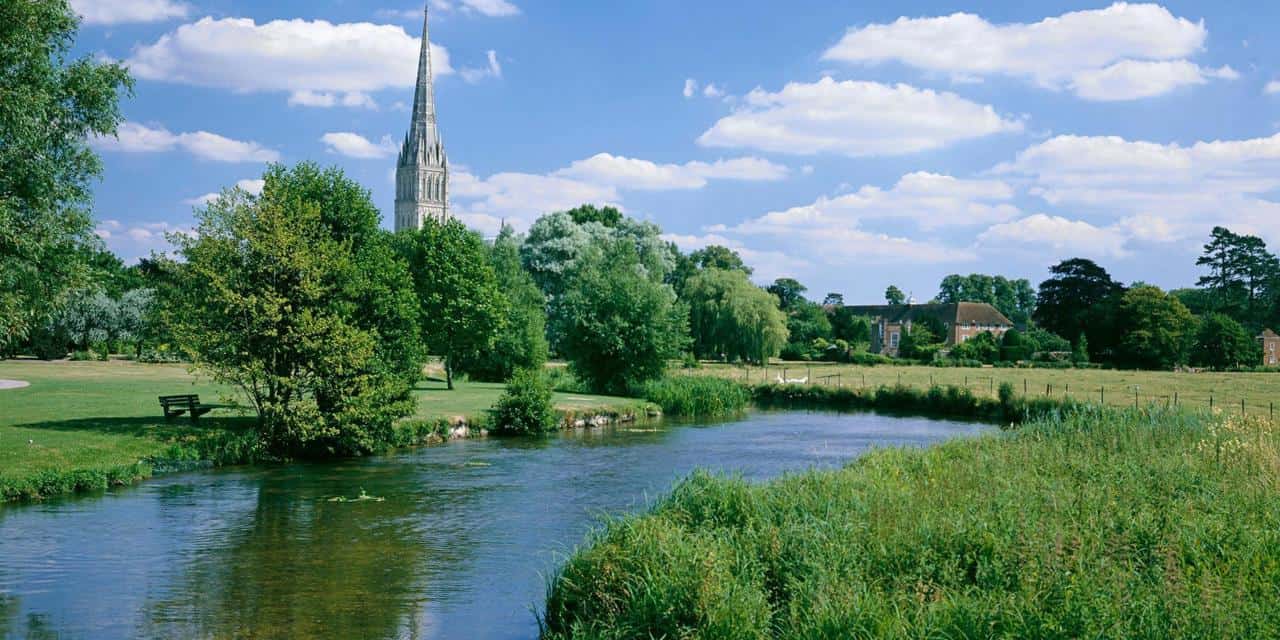 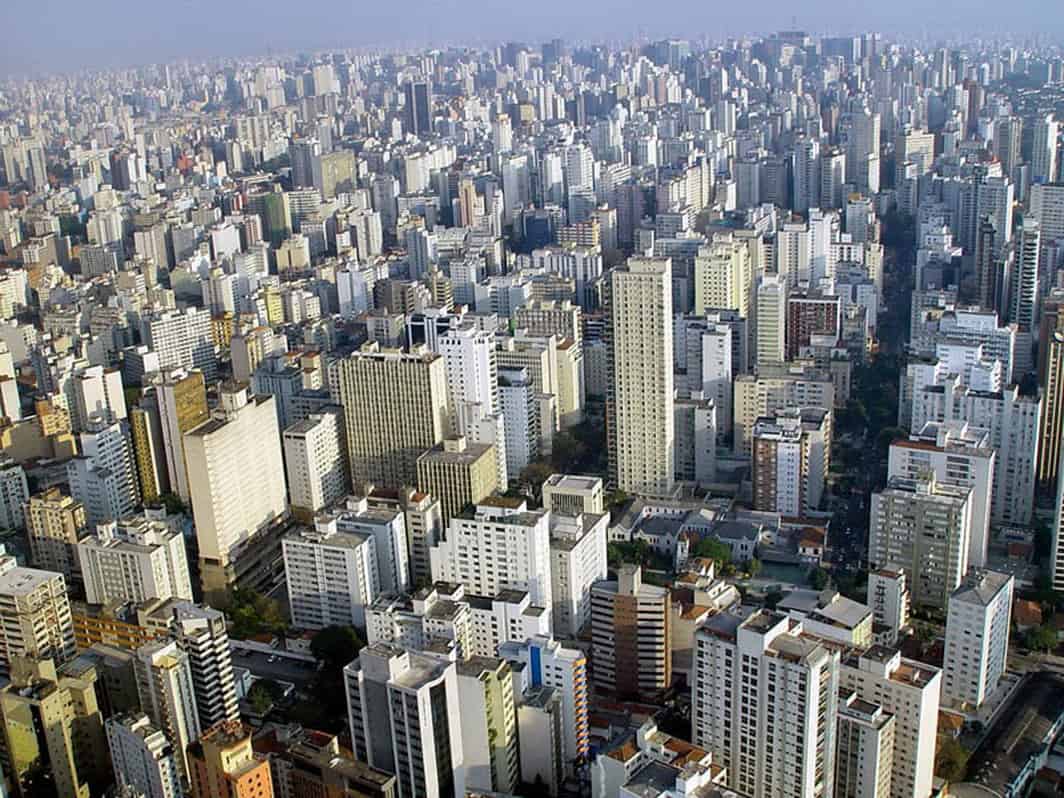 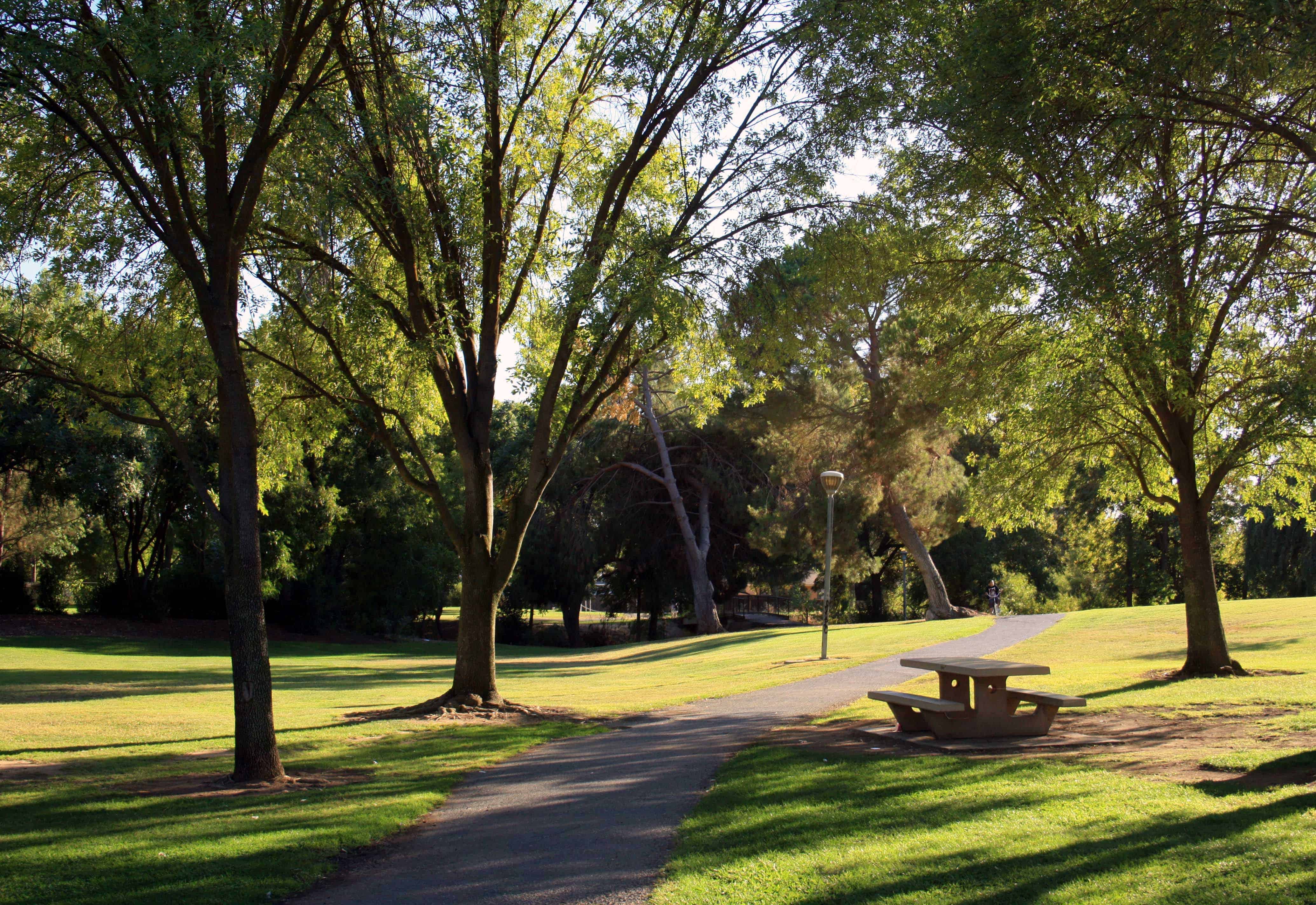 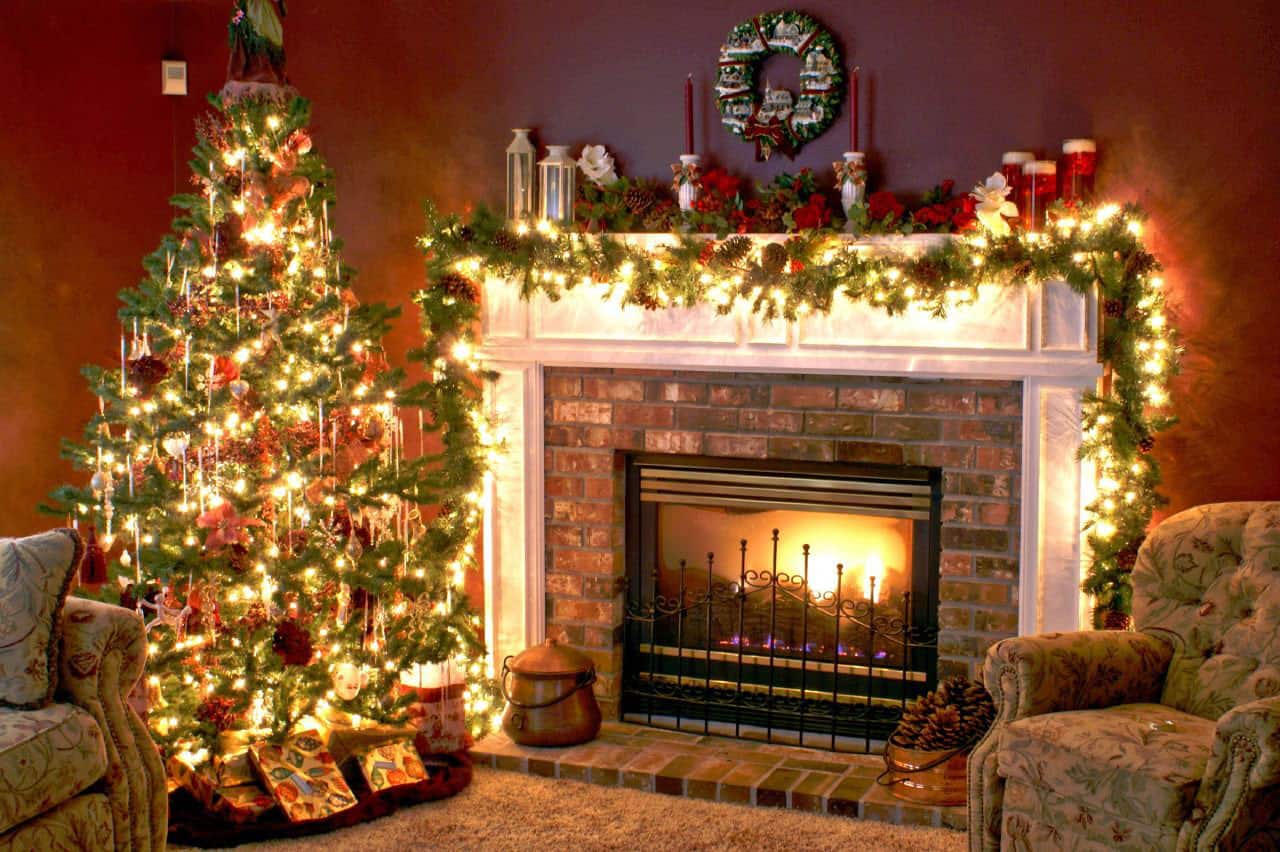 To those without an interest in architecture, a building is merely four walls and a roof to keep rain and snow from ruining our many electronics. While we might be struck by a particularly beautiful building, or recoil from a particularly ugly one, many of us ignore buildings in general, or think we do.

New scientific studies into the behavior of individuals when confronted with different kinds of buildings is beginning to show that architecture, in fact, seems to have a noticeable and measurable affect on our feelings. This affect is generally universal, altering how all people feel in a specific way. As a result, high crime rates, reports of discontentment, and other major societal factors could be brought about merely by where we live and what we look at on a daily basis.

The link between architecture and mood isn’t new, but it’s only recently that it’s been tracked by scientists. For the past two years, London has hosted the Conscious Cities Conference in which researchers, experts, engineers, architects, designers, psychologists, and scientists of various stripes look at the intersection of neuroscience – how our brain works – with architecture. Specifically, the conscious cities conference focuses on excitation or depression of neurological responses, and how better buildings can lead to improved societies and greater happiness.

They also are looking at what to avoid in buildings, what causes discord and unhappiness, and leads to social strife.

The Strange Case of the Pruitt-Igoe Housing Complex

In the 1950s, architect Minoru Yamasaki – the designer behind the world trade center – was tasked with creating a middle-income housing complex in St. Louis, Missouri. It was intended to be racially segregated, with the Pruitt portion occupied entirely by black residents, and the Igoe section occupied by whites. Before demolition, it would be entirely desegregated and occupied only by those who couldn’t afford to live anywhere else.

Utterly infamous for being a den of crime, prostitution, and drugs, many have pointed to the design as a major cause of the downfall of this ambitious housing complex.

Tied by severe budget constraints, Japanese-American Minoru Yamasaki was forced to build a set of featureless 11-story high-rises that were outfitted with cheap fixtures, cheap plumbing – which would at one point erupt and fill hallways with sewage – and an overall bleak look, merely to meet the monetary restraints he was given.

Laid out on a joyless lot, residents had little to look at but the other uninteresting building façades and dead lots between the buildings. Furthermore, the buildings were set far apart from one another, fostering a feeling of isolation from others that marked many 20th century building designs.

After less than 20 years, the project was scrapped and the buildings demolished.

How Bad Buildings Affect Us

At the University of Waterloo in Canada, research on design is being done both in the classroom and in field experiments where the emotional state of individuals is measured using a combination of electroencephalogram (EEG) headsets that measure brain activity, apps that request mood updates from users, and from wearable tech that measures a person’s level of physiological arousal by testing skin temperature, blood flow, and general conductance.

What these experiments have found is that most people will say that they are not affected by their environment to an appreciable degree, yet their bodies show immense, intense physiological alterations which affect mental, emotional, and physical health. Almost universally, when we are shown blank buildings with dull, flat façades, like those typically found in cities, strip malls, and prisons, our bodies react by becoming physiologically depressed, which leads to increased stress, discontentment, and ill-health.

During the experiments conducted by the University of Waterloo, when individuals were taken to areas of Manhattan that were particularly uninteresting, their bodies showed intense dislike and they tended to report worse moods. The study also showed that they moved much faster, as if fleeing the area.

Industrial plants, warehouses, parking lots, concrete shopping centers, and similarly ugly structures which are made with function in mind all seem to have this impact on people. The more we’re exposed to poor, uninteresting, uninspiring design, the more we become depressed, stressed, unhappy, and sick.

When the same group from above was taken away from the dull parts of NYC  to regions that had restaurants, clubs, and shops with interesting and enticing fronts, their response skyrocketed, showing much more bodily arousal which is indicative of happiness. Mood reports also showed that they felt far more excited, engaged, and lively.

Colors, creative signs, personality, and generally interesting building features seem to assuage some of the issues with architecturally-inspired depression and discontentment, even if the viewer doesn’t realize it.

The Importance of Green

Another aspect of good health by design can be found in a 2008 study of England wherein people in various socioeconomic brackets were tested for overall health, with an emphasis on circulatory disease. The results showed that men and women of similar income were markedly healthier if they lived near regions with green trees, mountains, and natural views when compared with those who lived in the more bleak, stereotypically urban landscapes. Those that specifically used their free time to seek out literally greener pastures were similarly rewarded by greater contentment and less risk of heart disease or other ailments.

The Risk to City-Dwellers

Many of us love living in or near a city for its availability of dining options, shopping, activity, and a richer, more varied cultural tapestry, but another study has shown the risk of mental ailments such as depression, anxiety, and even schizophrenia are doubled when a person is raised inside a city, with limited access to nature and buildings with more variation than you’ll find on your average skyscraper.

What This Means for You

If you live and work in a crowded metropolis, it might be part of the reason your energy levels feel low, especially if you don’t pass by any interesting areas on your way to and from your featureless office cube. While moving is out of the question for most of us, you can do a few things to help yourself.

Go see some greenery at a park or find a part of the city that is lively and colorful. Just walking by or spending some time window shopping can do much to improve and enhance your mood.

Putting some plants in your home, keeping your area clean, and enhancing your personal decor can all help you to feel more empowered, more excited, and medicate some of the dread, melancholy, and pain that comes from modern life. Turn your home, your room, or just a wall into a vista of beauty and spend time just staring at it in calm meditation. The results may astound you.