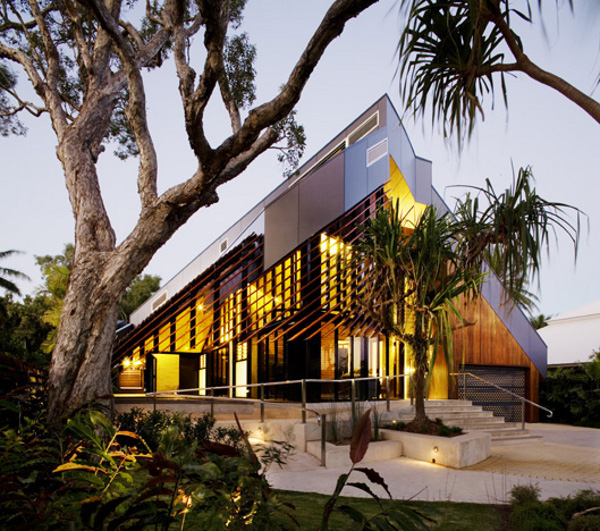 Emerging from the sands of Port Douglas, Australia, this beach home is a true work of mastery from a fresh name in the world of architecture.  The Beachfront Mirage Estate is a study in “helicoidal minimal surface geometry”, attributed to the same technique that the Wright Brothers of Kitty Hawk used in building their flying machines.  Architect Charles Wright employed concepts familiar to many artists and photographers, specifically the diving proportion, the golden rectangle and golden spiral.  To the layman, this means that hard geometry played a primary role in developing a house that is as beautiful and natural as it is mathematic.  We wouldn’t mind spending weekend after weekend admiring this one… [WrightArchitects via DigsDigs] 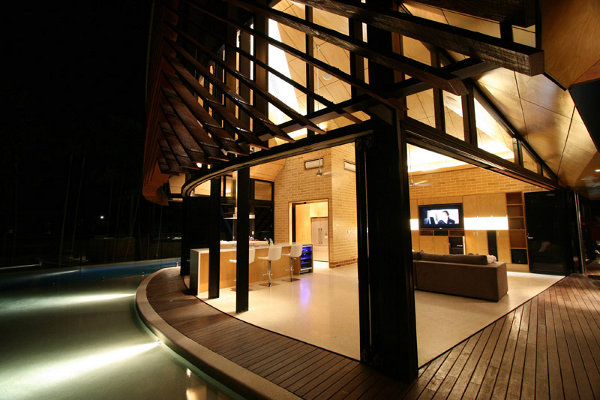 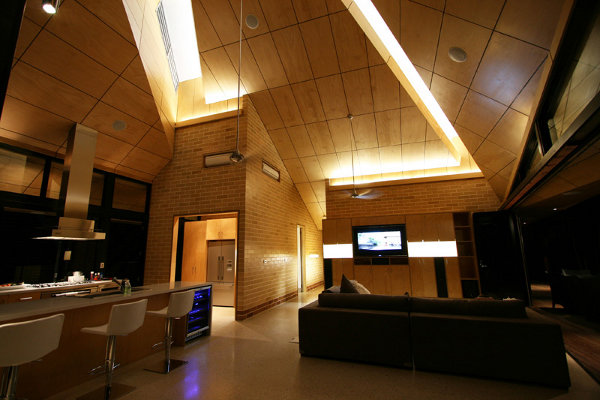 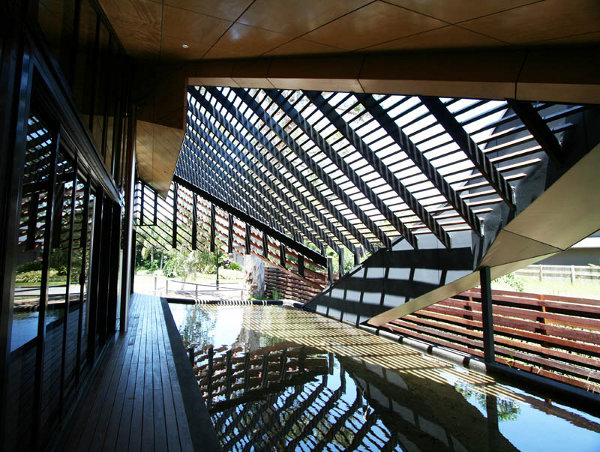 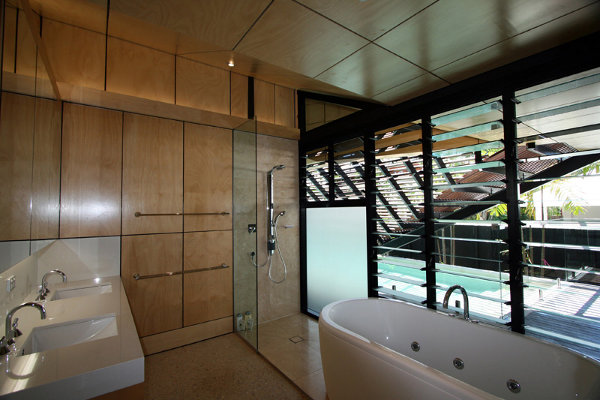 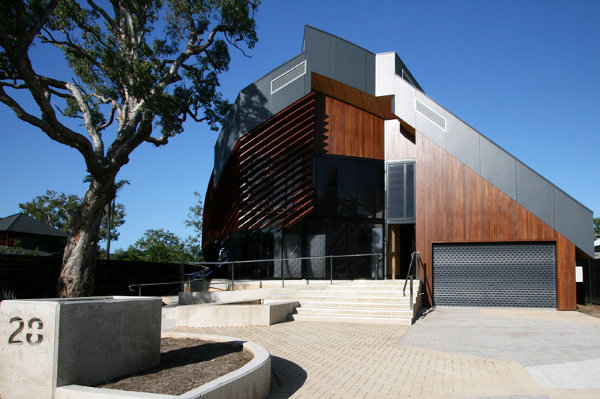 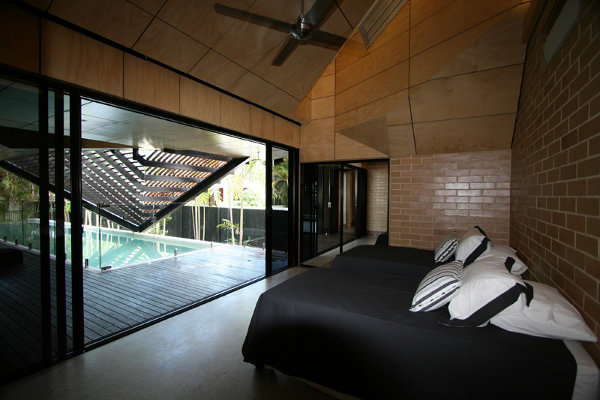 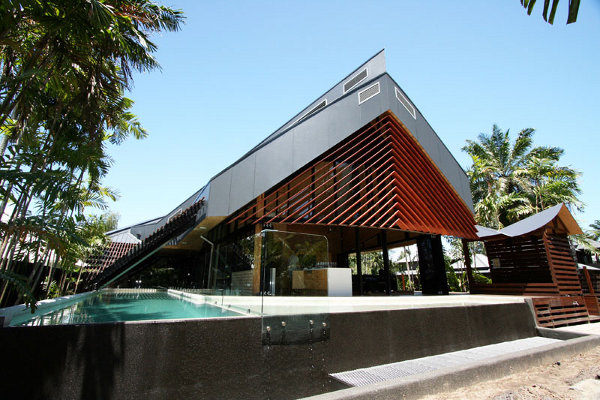 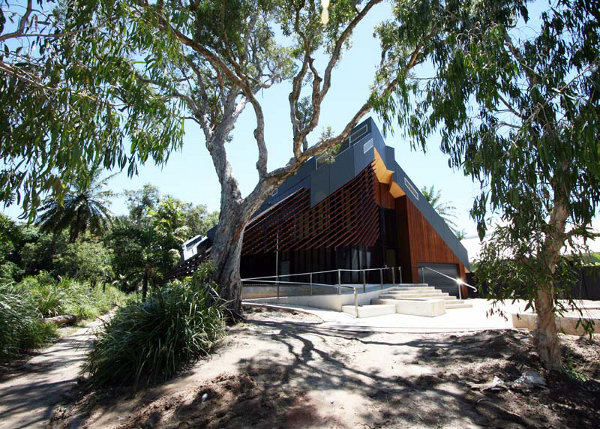 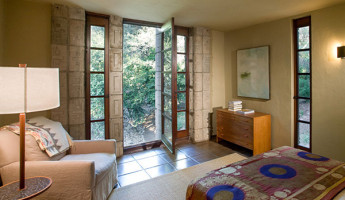 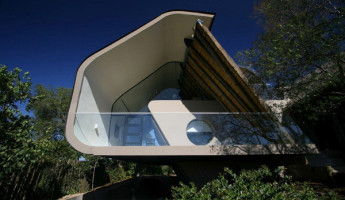