The World’s 22 Best Airlines For Flying In Comfortable Style 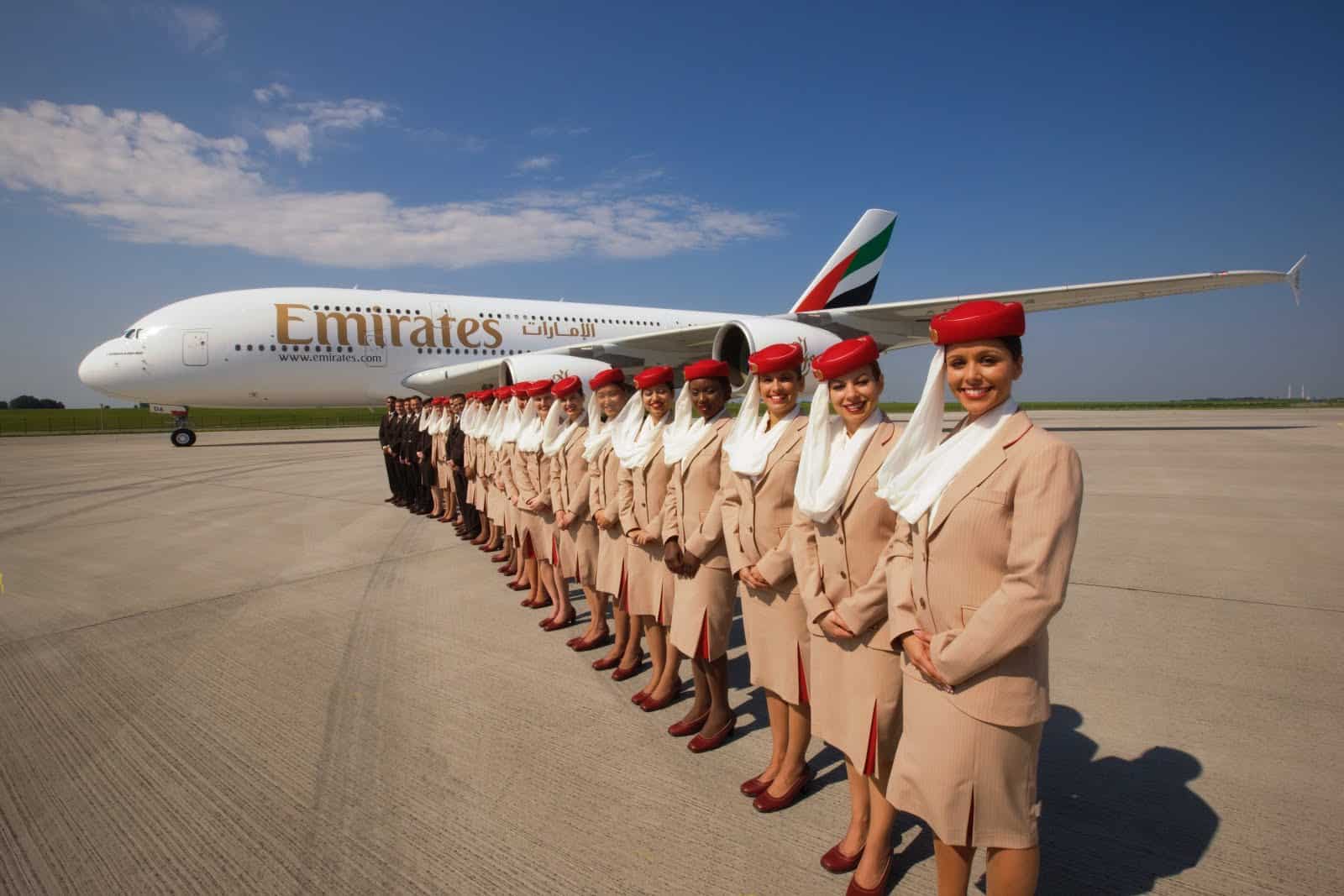 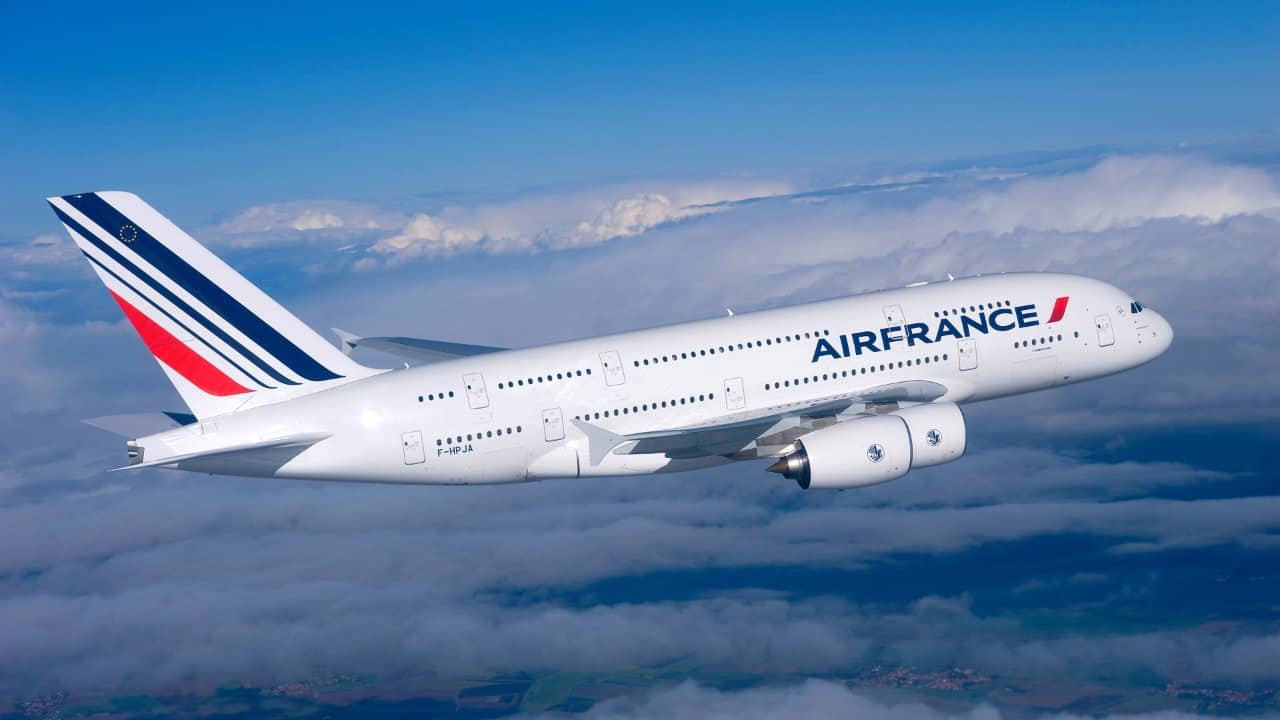 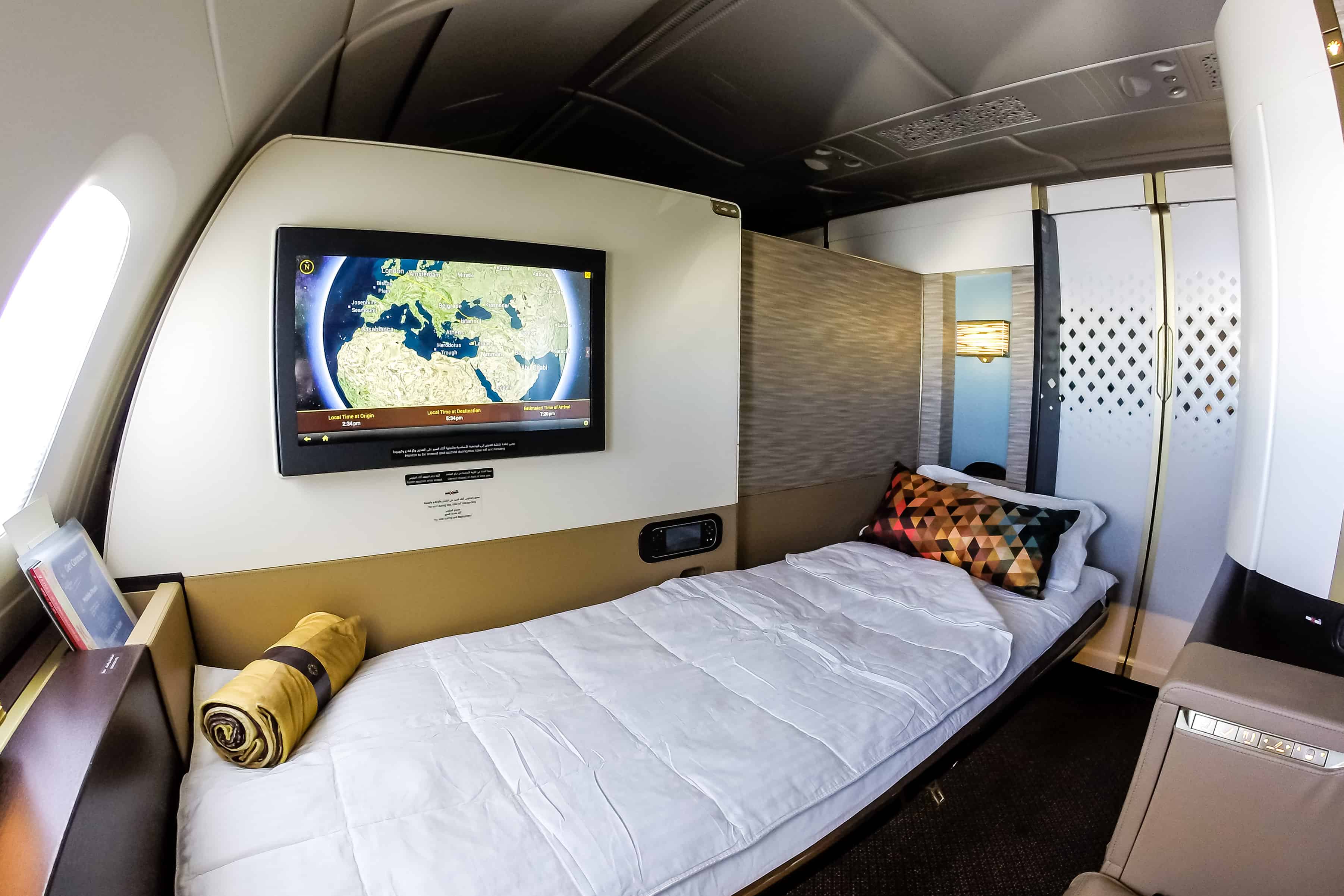 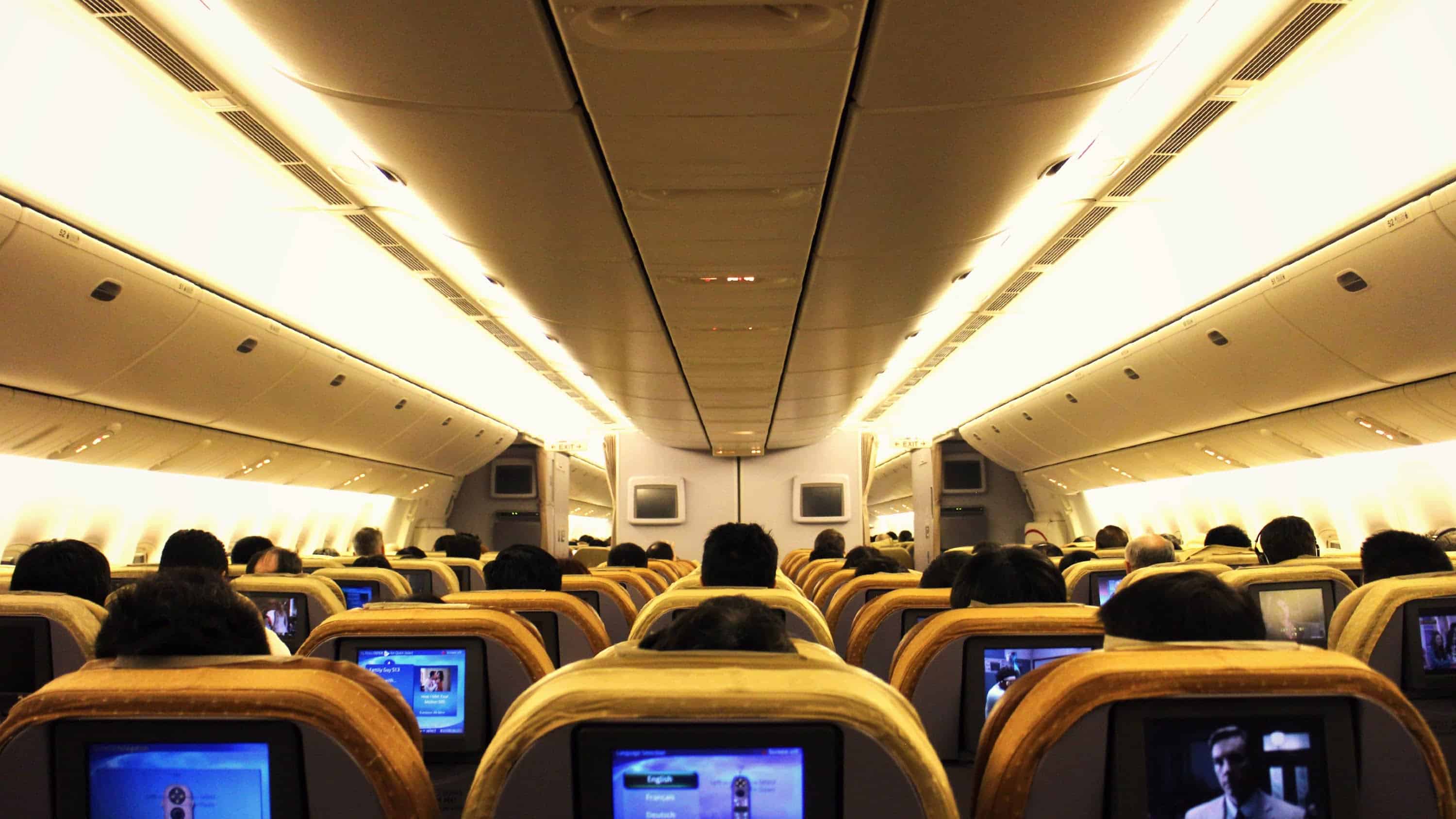 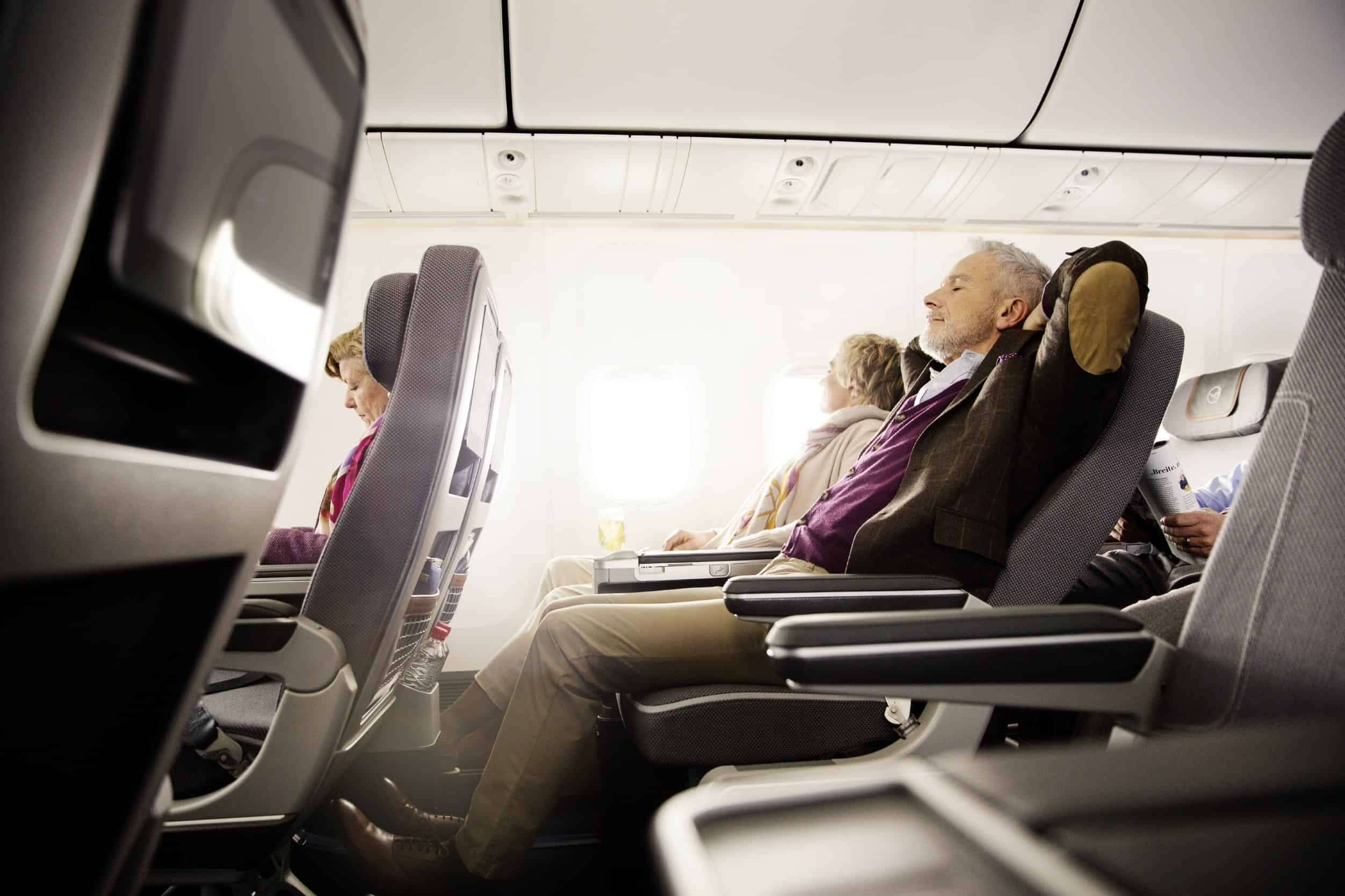 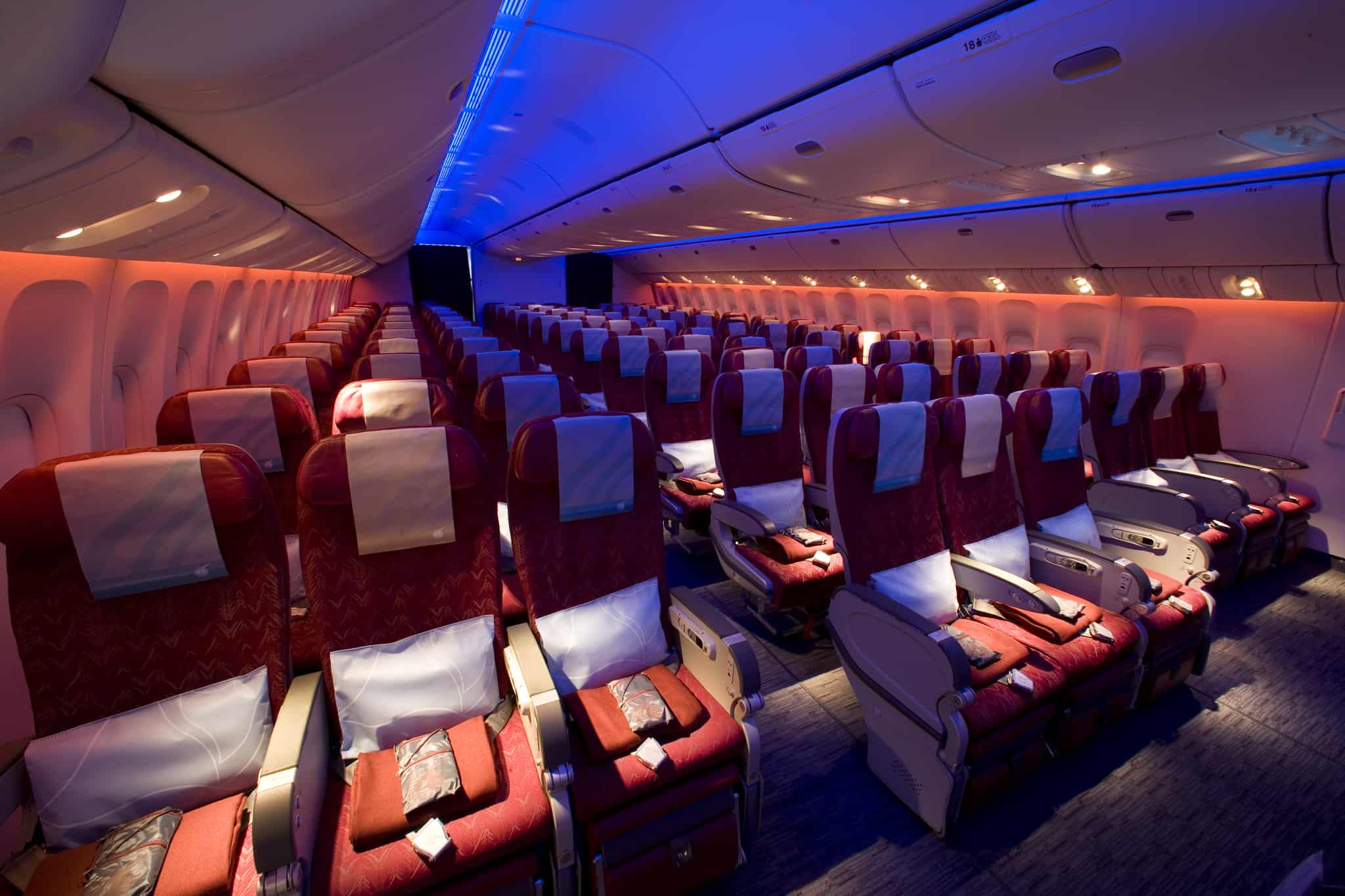 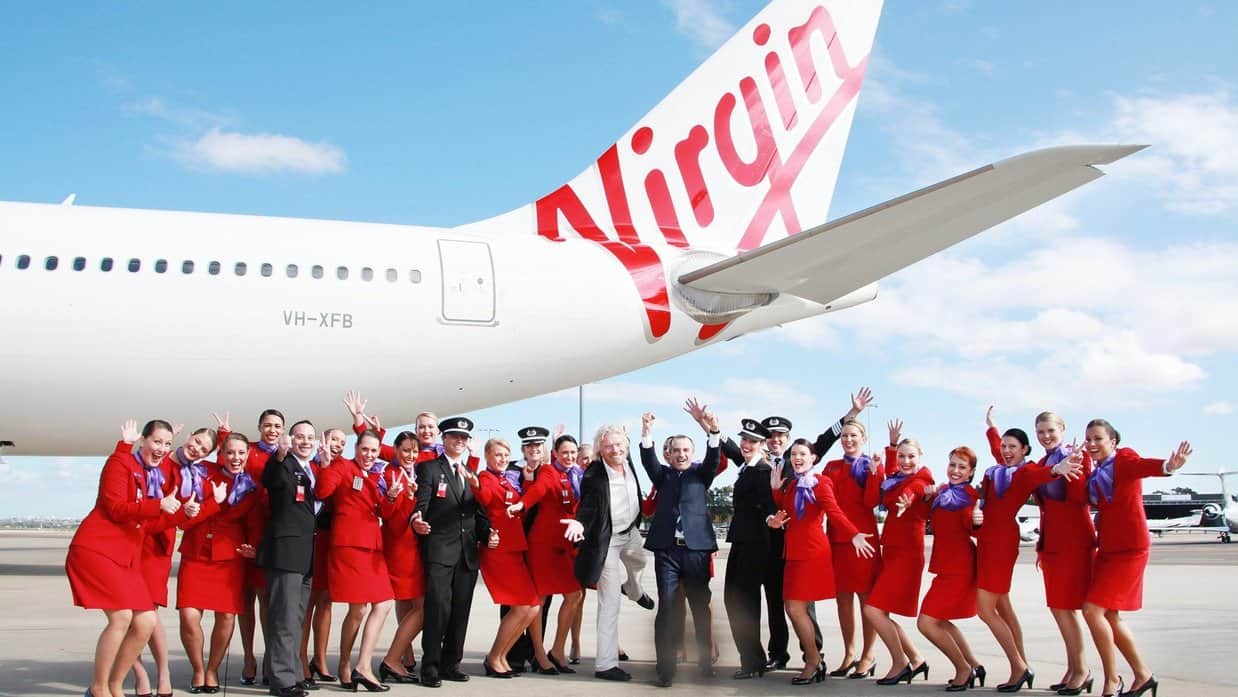 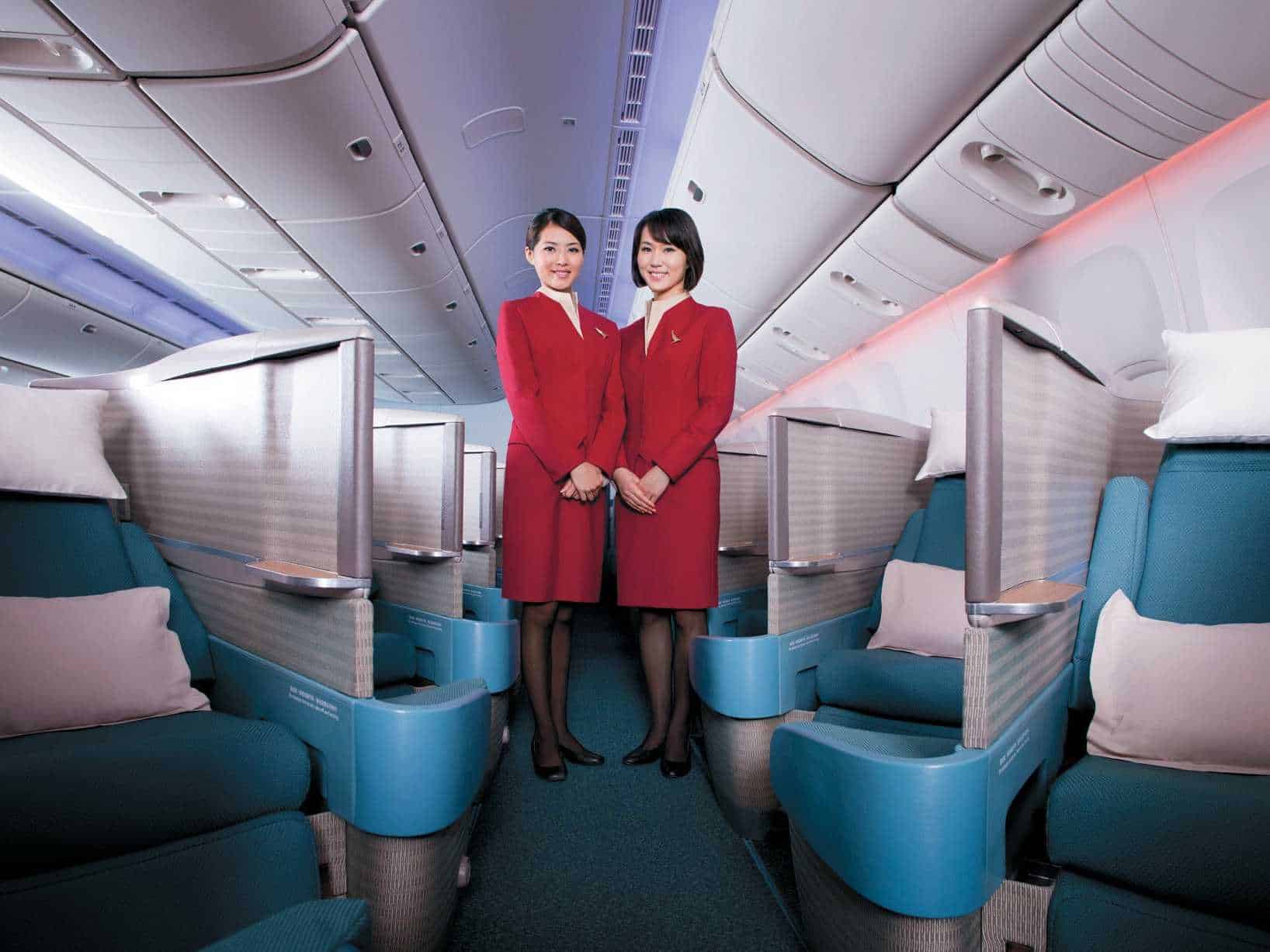 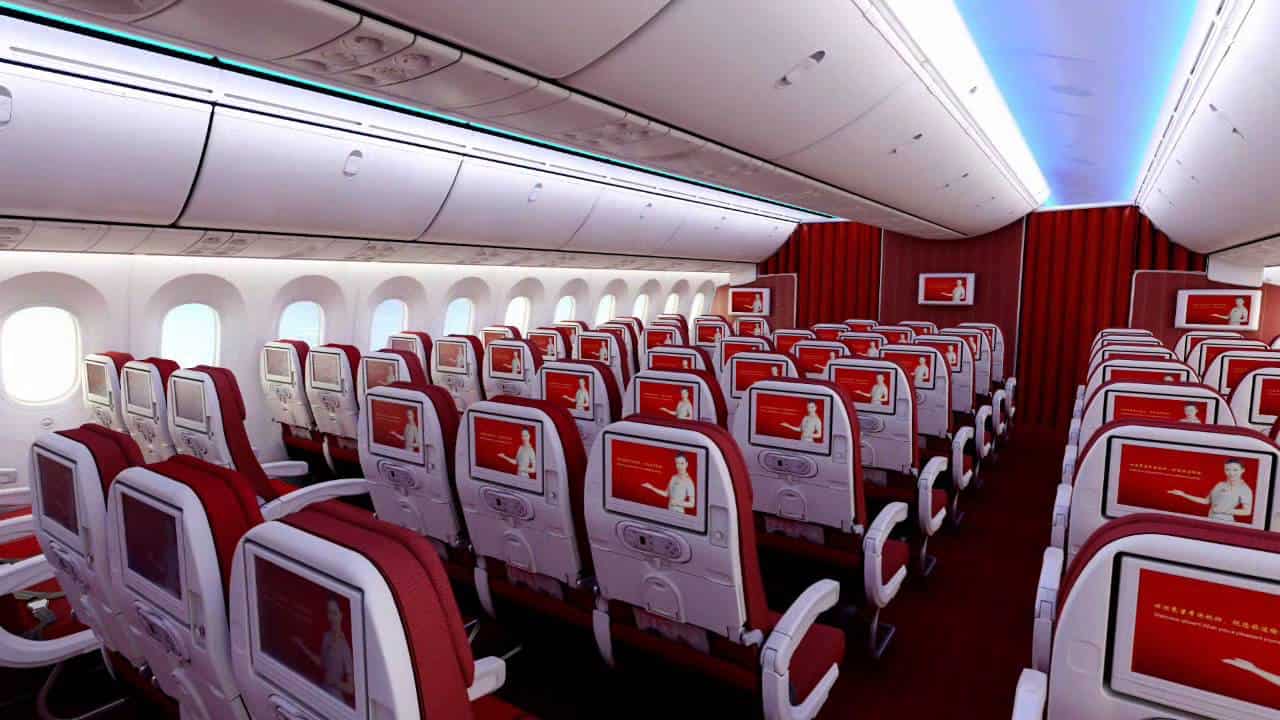 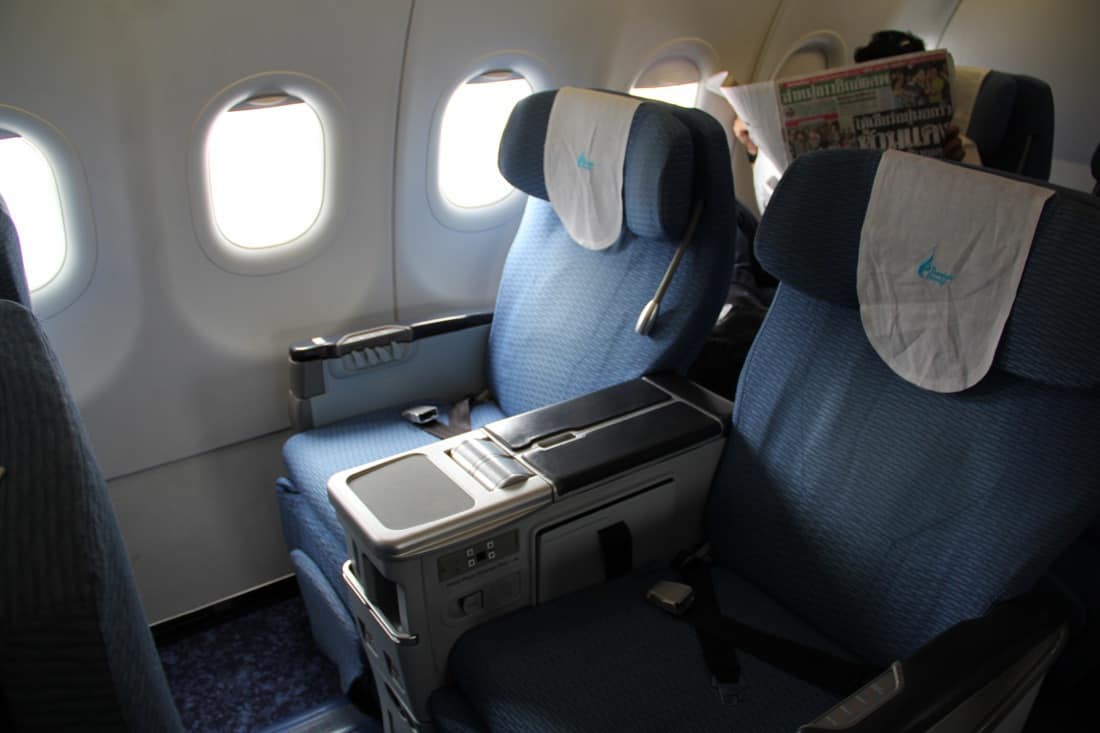 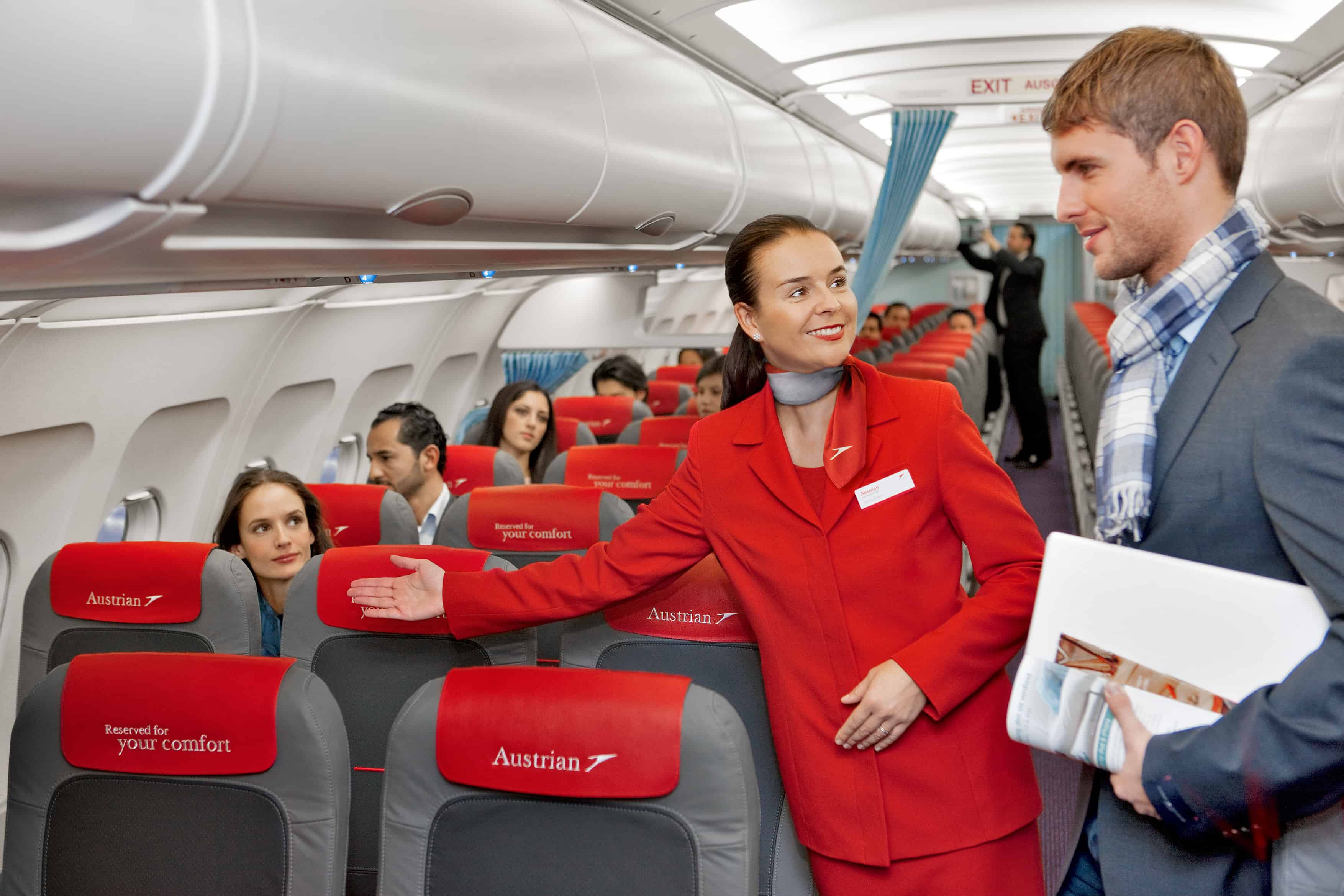 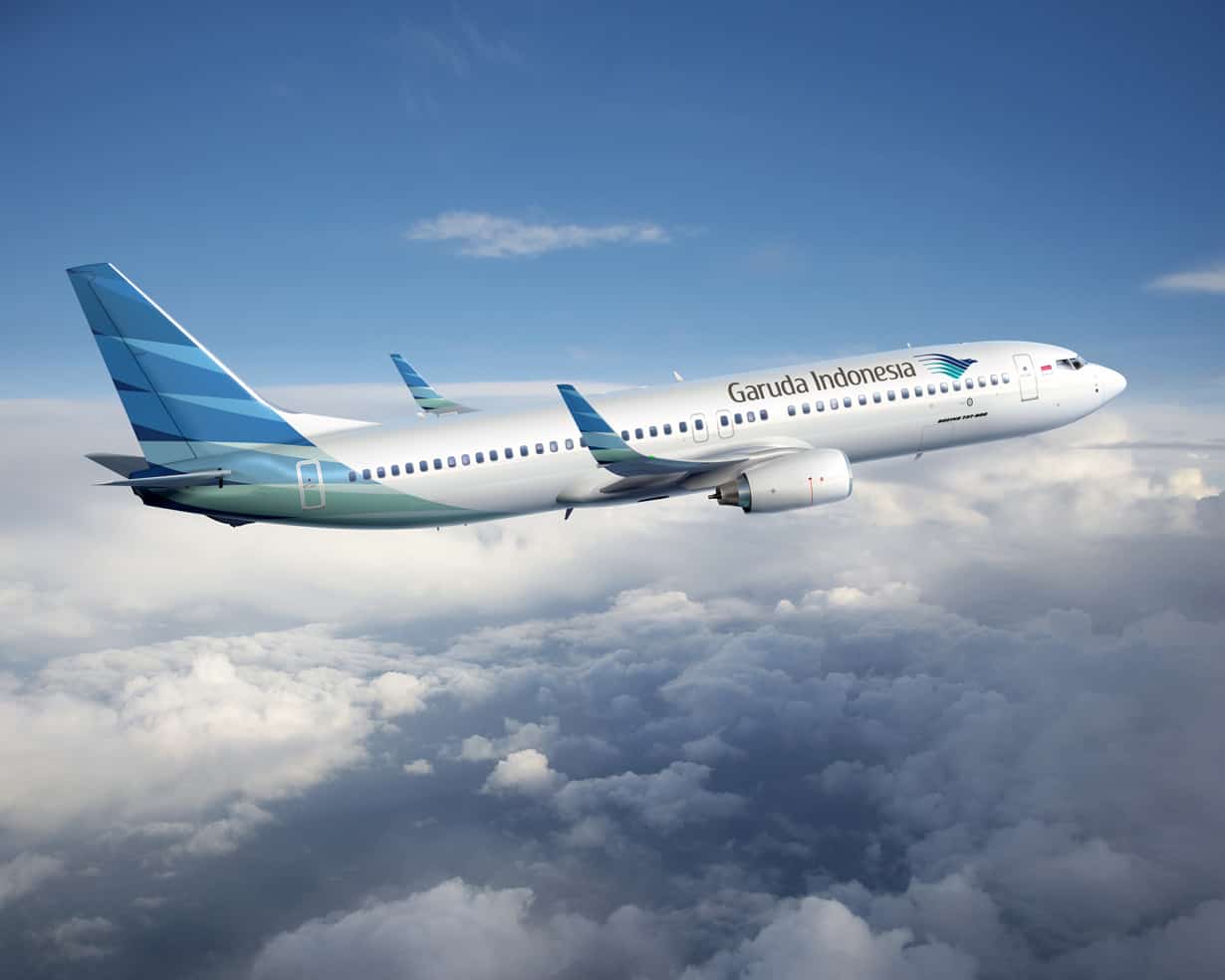 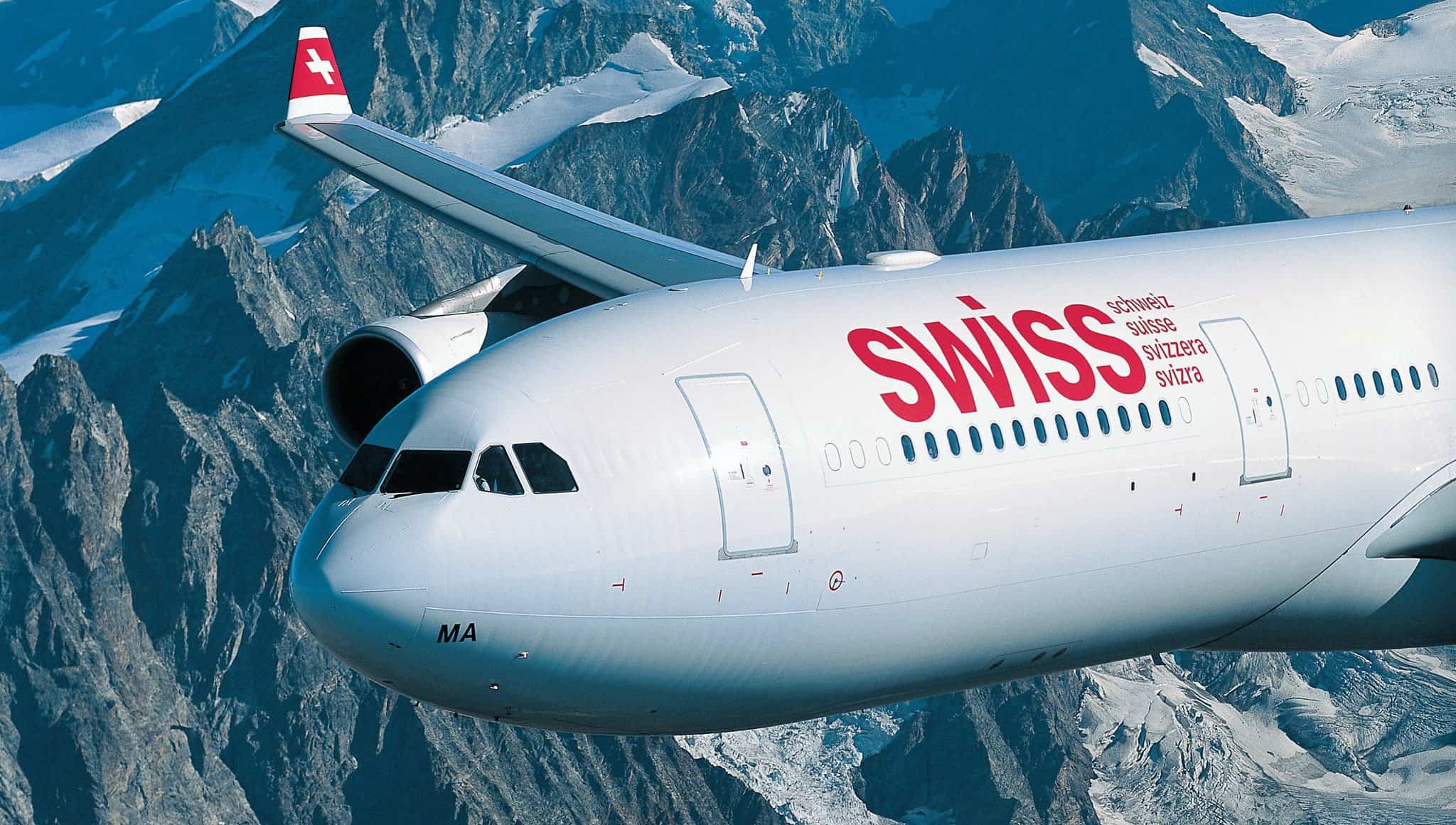 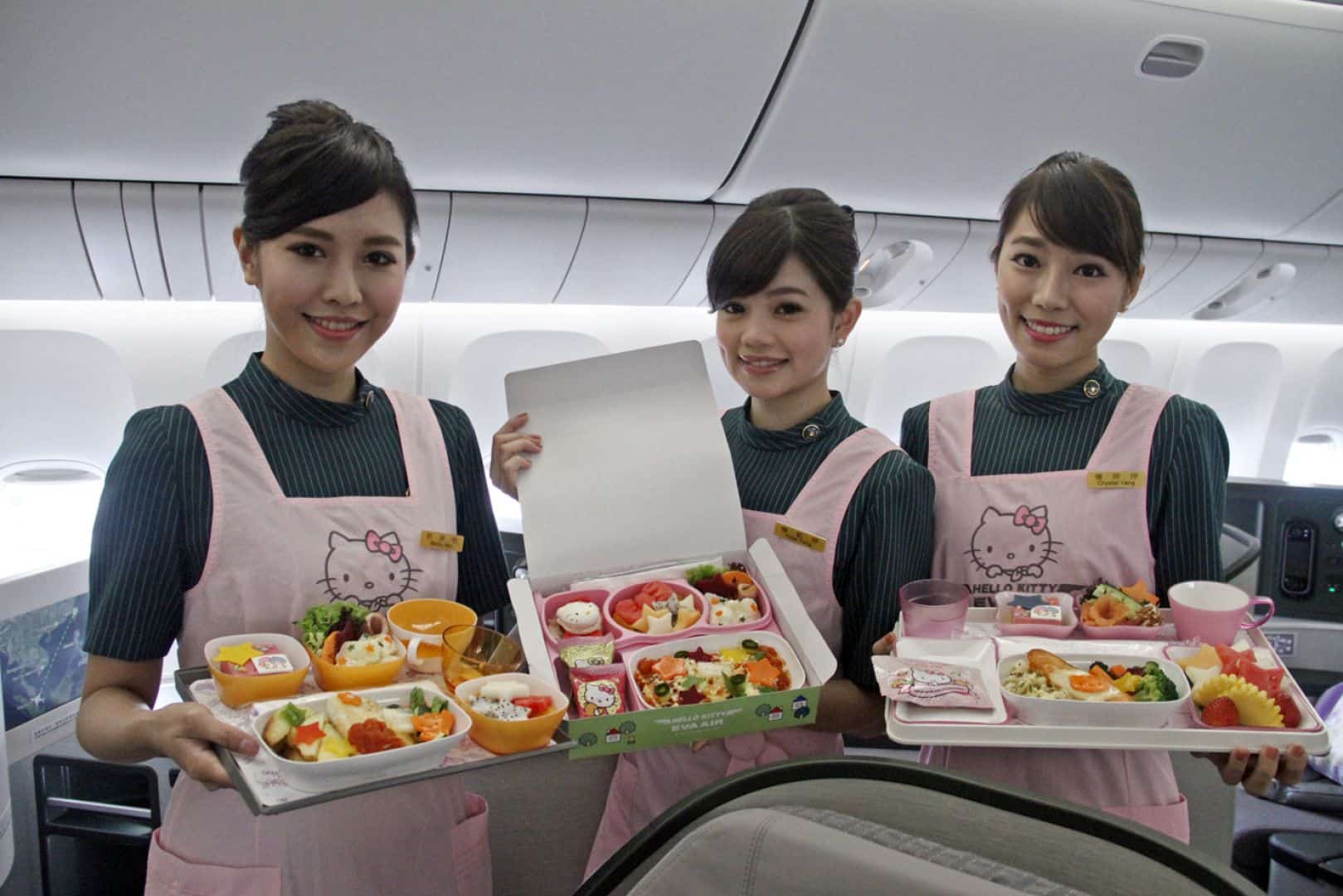 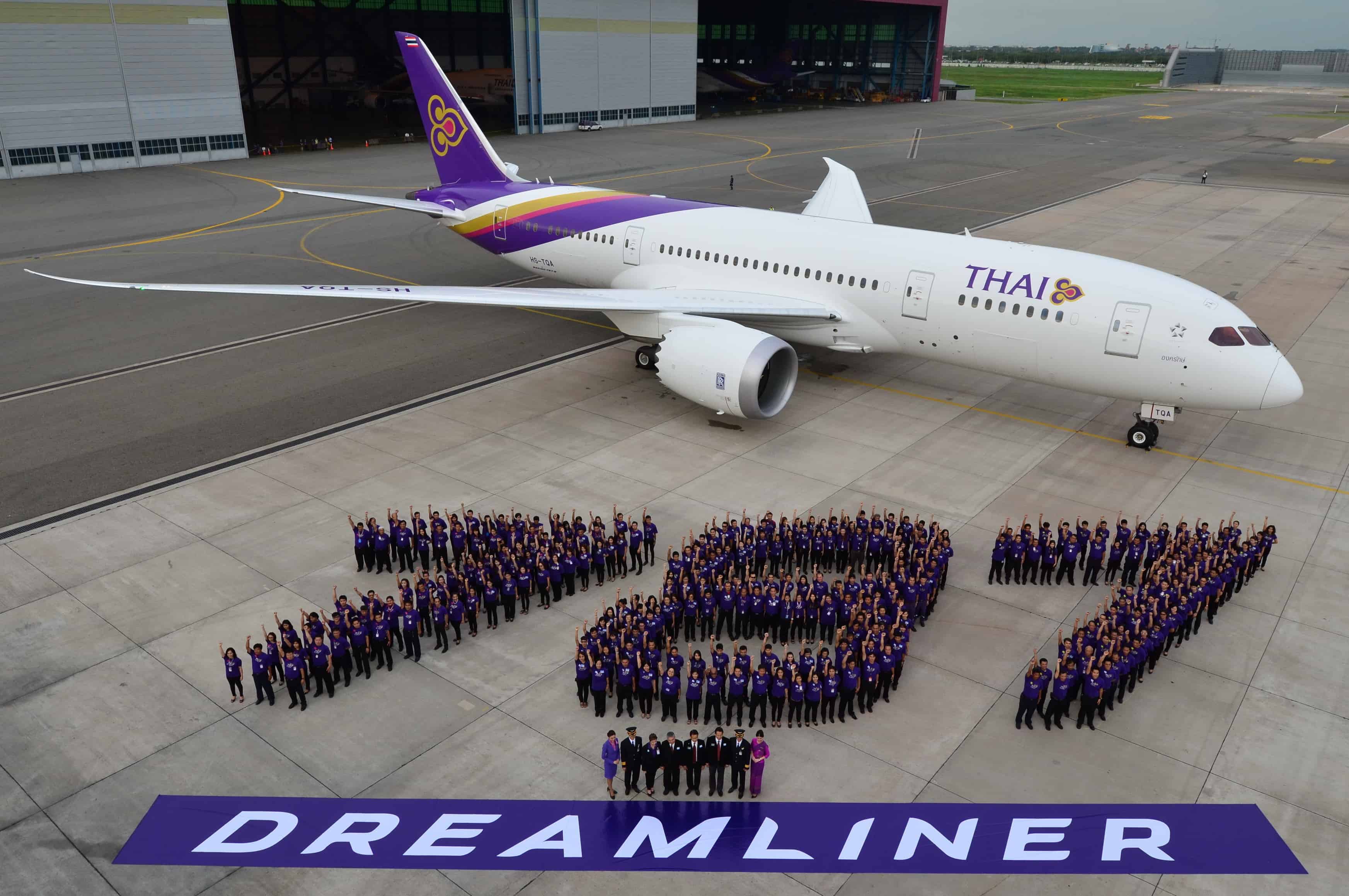 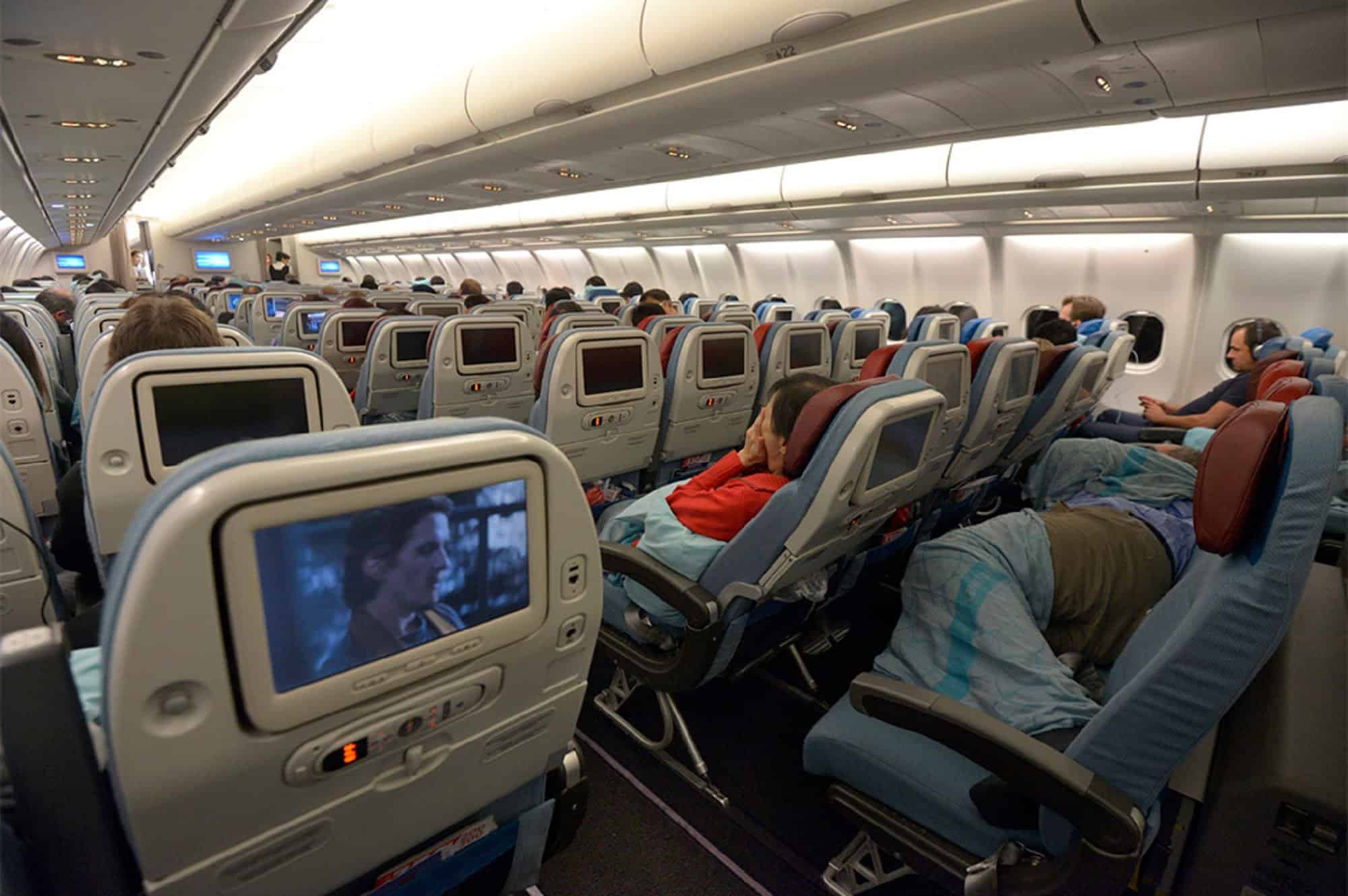 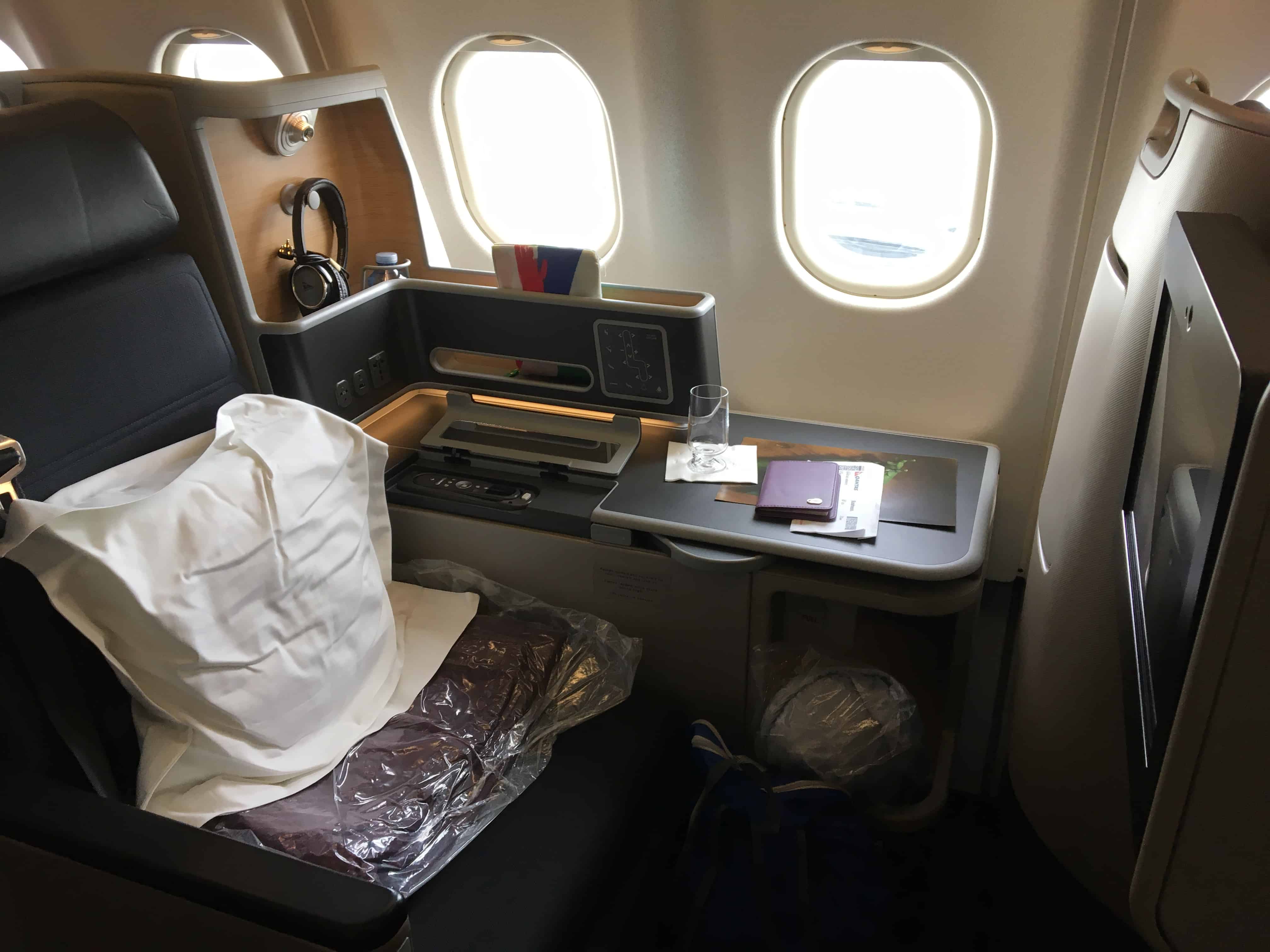 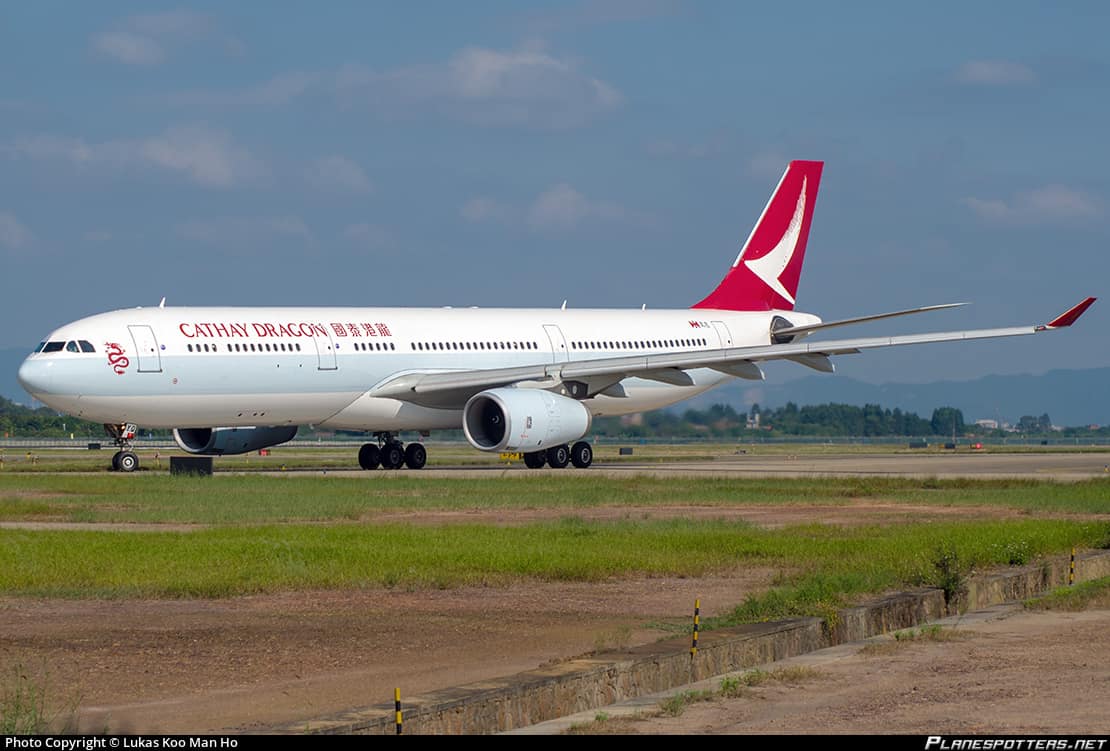 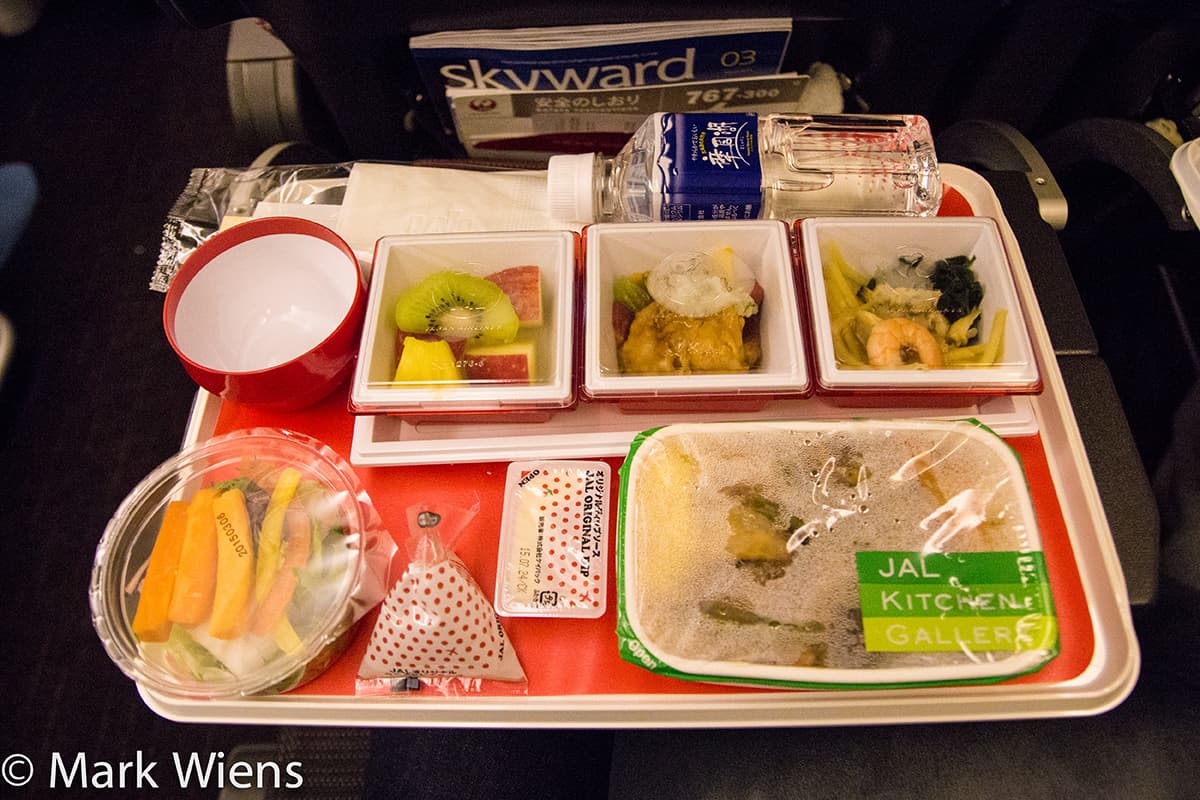 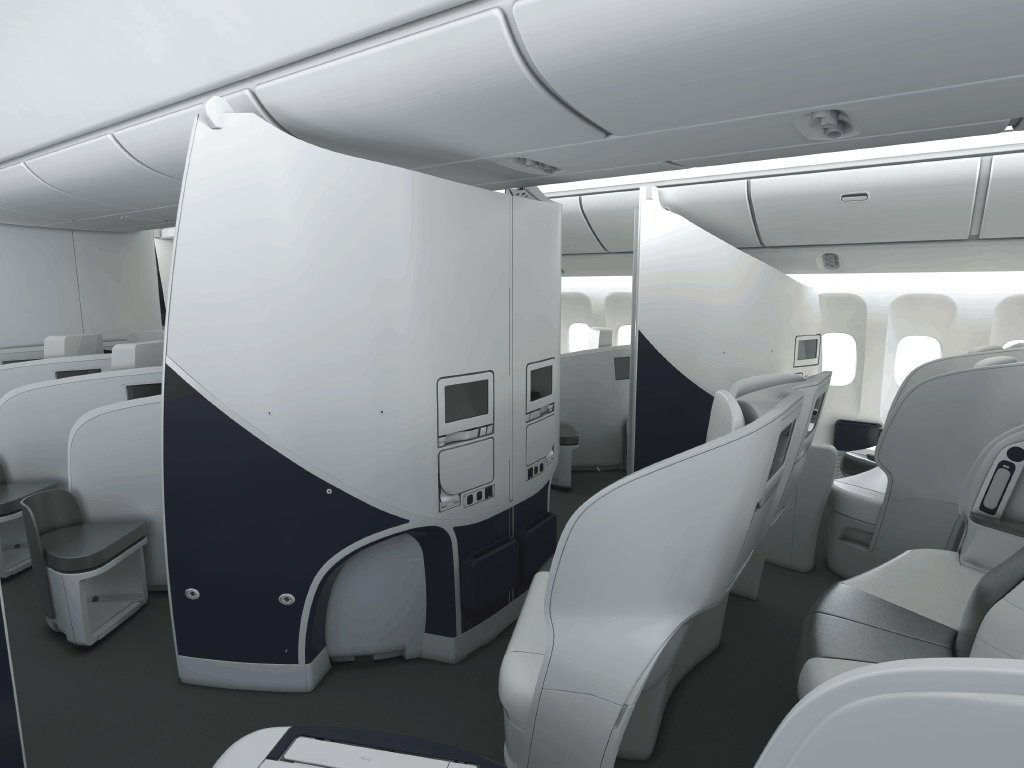 In the halcyon days of wine and roses, going on an airplane meant dressing in your Sunday best, complete with hat and a suit, smoking your healthful Lucky Strikes, sexually harassing a stewardess (back when female flight attendants were known as such), possibly popping a cocaine toothache lozenge, and winging your way to the thriving city of Akron. Now, you’re likely to be attacked by fellow passengers for reclining your seat a quarter of an inch, or beaten mercilessly and drug away by United Airlines Sky Thugs™. Many airlines have become dangerous flying cesspits where anarchy reins, but there’s still a few great ones out there.

Finding a good airline, one that has reasonable prices, quality amenities, friendly service, comfortable seating, and doesn’t call in jackbooted thugs to deal with anyone doing math on a plane or speaking in whatever language they choose is getting more and more difficult. Sometimes you have to go for the deep cuts, and maybe spend a little more to have a good experience far from the slumlords of the air that certain airlines have opted to become. Here’s the best airlines in the world that meet all the criteria.

If you were hoping for any decent carriers to be in the United States, you’re dreaming. Those populate the bottom of the list, not the top. If you must fly in the US, shoot for (in descending order): JetBlue, Virgin America, WestJet (Canadian, but it has some US flights), and Alaska Airlines. Southwest has also stepped up their game after taking loads of heat and have become more respectable. All of these rank somewhere in the low middle of world airlines according to annual rankings done by Skytrax, the undisputed “Michelin-grade” consumer reporting agency of air travel.

A serious economy airline out of Seoul, South Korea, Asiana’s fleet is largely Boeing and Skybus jets that are fairly new. Though they have highly competitive pricing, most flyers will find they’re treated to quality amenities, excellent food, and sweet service all for a reasonable fee.

Skytrax loves the Dubai-based Emirates, and with their top-tier line of massive jets bedecked in the latest in in-flight entertainment systems, it’s easy to see why. Cutting edge audio and video options with on-demand choices and live sports complements the cushy seats and charming attendants like chocolate and more chocolate. It’ll be a shame to get to your hotel room…

Air France has been fighting matters of money and manpower in recent years, but they’ve still managed to improve despite the slings and arrows. If you can afford a private first-class cabin, you’ll be in sky heaven. Even if not, you’ll have a plush, enjoyable experience anyhow.

Residence flying apartments, first and business class suites, and 100 destinations on its itinerary, this is the standard-bearer of the United Arab Emirates, which is a place that loves luxury like little else.

Personal TV’s, hot towels, and the attention of supremely polite attendants are all standard issue for any economy passenger. Easily the finest commercial ride in Asia, an upgrade to business class heaps on even more amenities along with seats that make sweet love to your rump.

The biggest airline in Europe, others on this list are owned by the Lufthansa conglomerate, showing that even through recent budget cuts, they know how to put on a premium show.

Buttery comfortable seats and the ability to plug your devices into the in-flight entertainment system are just the beginning. If you want business class seats that feel like first, and first class that blows you away, try Qatar.

Richard Branson knows a thing or two about quality, which is why his upstart airline performs so well. Big touchscreens for every seat, smooth mood lighting throughout the new-age Boeing 777 and Airbus A330 planes, and Branson himself might serve you cocktails dressed in drag.

Coming in hot out of Hong Kong, you’ve never met friendlier flight attendants in your life, or a better first class lounge. The best thing to say about Cathay is it doesn’t get exceptional marks in one area, it hits stand-up triples across the board.

We’re going to let Skytrax weigh in here, as Hainan is the solitary Chinese airline to get a full 5-star rating. Expanding like wildfire, Hainan is the attentive, comfortable way to get around much of Asia and Oceania.

A little regional airline that lurks down in Southeast Asia, the planes are a bit smaller and the trips shorter, but they make it feel like home every trip; from seats to friendly service, you’ll wish they were bigger.

When it comes to eating and entertainment, Austrian is proof that a European airline can dump its western entitlement and provide apt, courteous, prompt service. Options vary, but never falter.

Once a failing sky nightmare that was doomed to kiss the brimstone, Garuda has managed to flip their flights and upgrade their gear to offer safe, secure rides and a crew that is the ideal mix of professional and friendly.

Once Swissair, Swiss International is a new Lufthansa subsidiary that has been handed a new fleet of Airbus planes in the A300 range, which are plenty safe for going over international waters, even if you will have your legs cramped in the economy class.

If you must take a jaunt trans-pacifically, you want to be on an E-V-A flight. This brand has mastered the art of upgraded economy class seating, all on sparkly new Boeing and Airbus jets. The secret is that EVA is actually part of a shipping group, so has deep pockets to help keep patrons in the lap of luxury.

Business and first class get a little extra attention with Thai, so if you can afford even a modest upgrade, it’s worthwhile. Economy is no slouch, and the airline compensates for a high-middling coach experience with excellent food and kind people who go out of their way for you.

The banner-brand of Turkey, the ever-expanding range of destinations along with centralized locale make Turkish the airline of choice for going anywhere in Europe you can. It’s also a Star Alliance member, bringing along plenty of perks for anyone who likes extras to come with their fine food and cheery attendants.

Comfort is always big with Australian airlines, since most flights are long, even if just going across the desolate outback. The food, service, and entertainment are likewise at top of mind, though not quite as high as many of their nearby Asian contemporaries. The one flaw is mediocre food, which is what knocks it down a few pegs.

Easily and understandably confused with Cathay Pacific, this used to be Dragonair, which is also a Pokemon. If you’re confused, you’re not alone. In fact, this is a subsidiary of Cathay Pacific that often manages to eclipse its mother brand in terms of food and convenience, even if the comfort level is identical.

Some will state a preference for ANA (All Nippon Airlines) but that isn’t supported by numbers, nor personal experience. Japan Airlines offers more room, better food and drink options, and has a better track record overall. Where ANA makes its mark is with the Boeing 787 Dreamliners. Nippon aims to be the future with Japan the past, but it’s currently a coin flip between the two.

Economy air-travelers pray that ANZ manages to set the new standard for what is included in an economy ticket. The most comfortable, most accommodating, most everything airline when you’re sitting the economy seats, the dedication to affordable quality means you’ll never call any chair on the plane “cheap.”