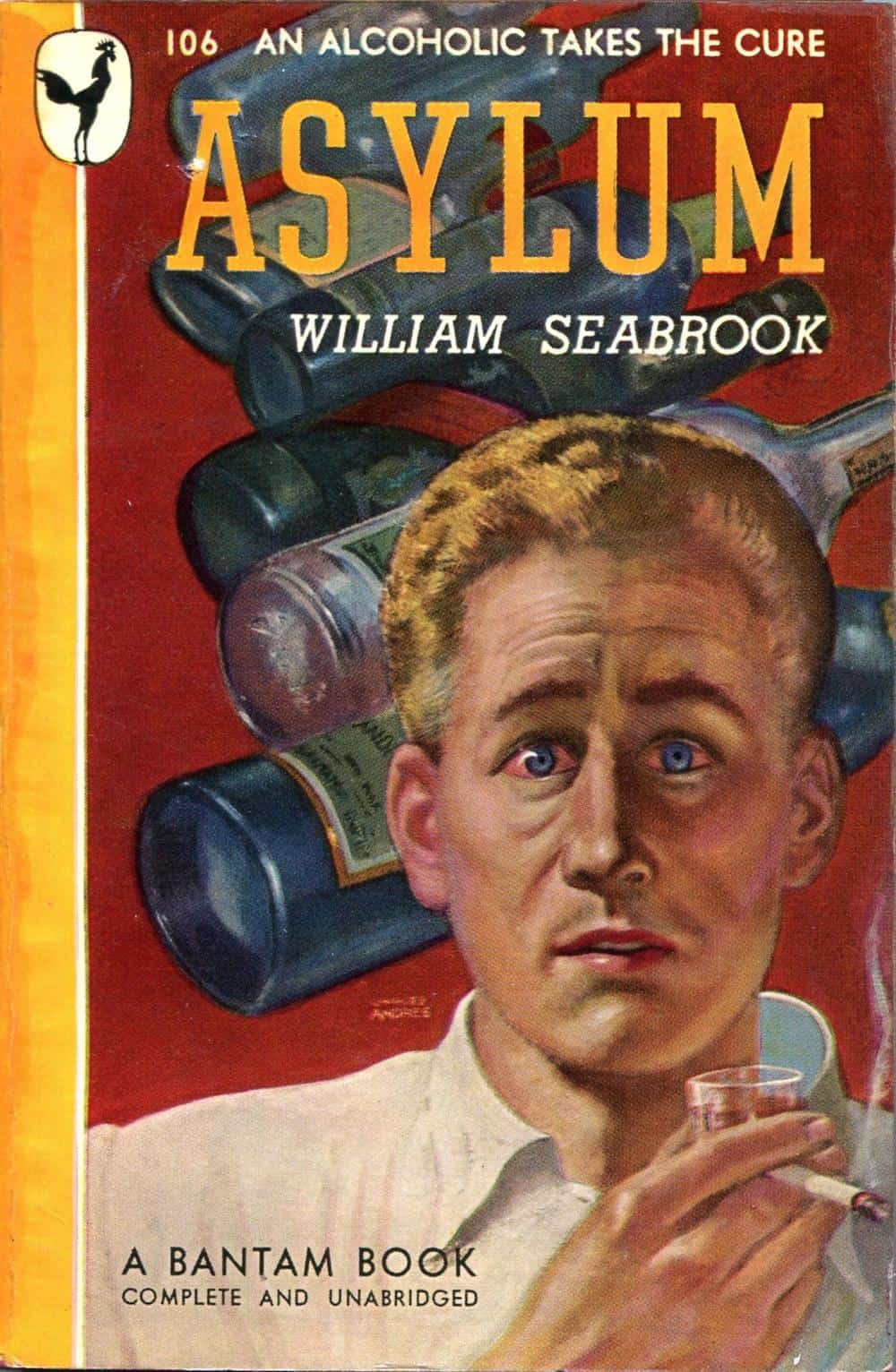 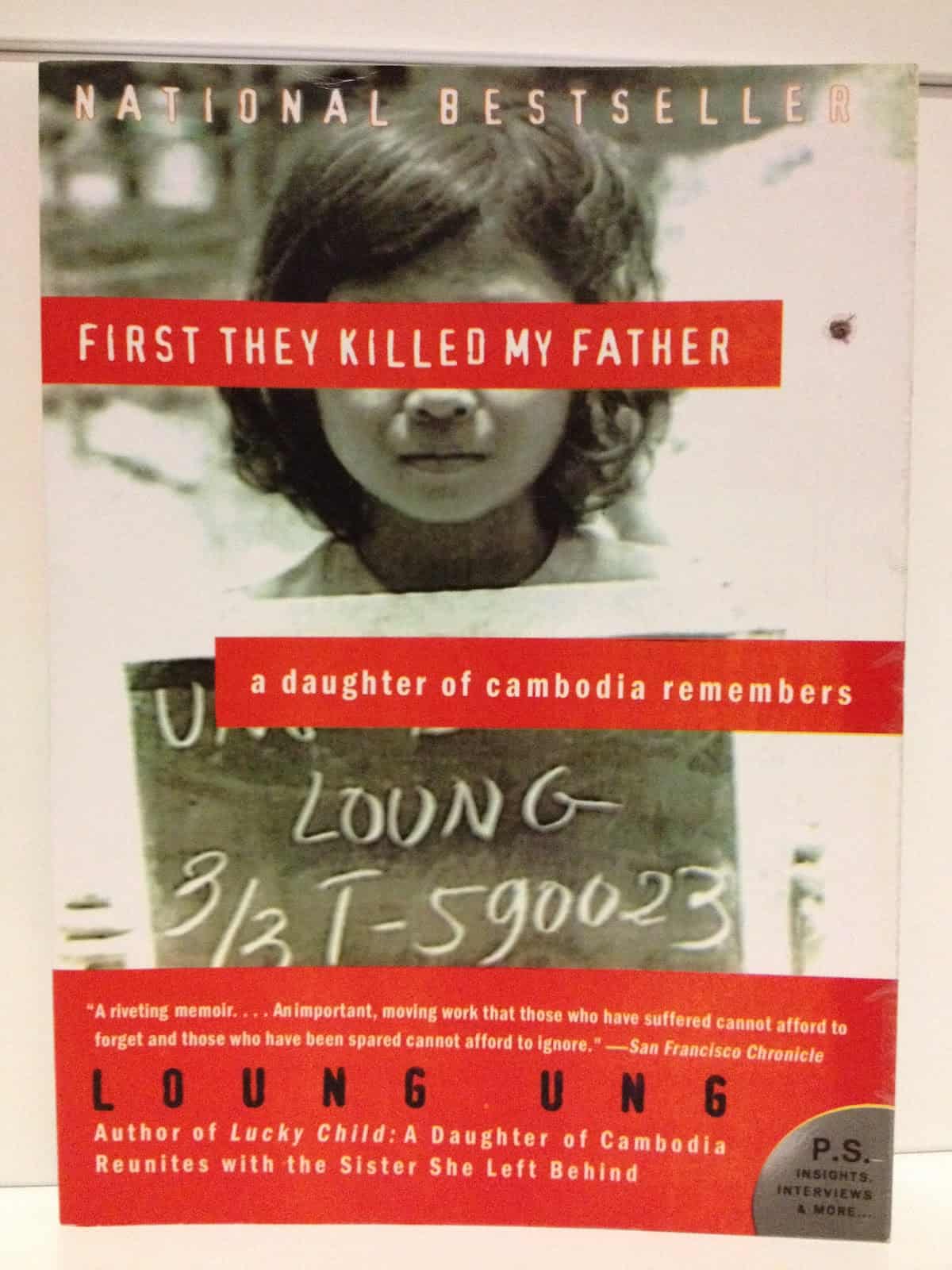 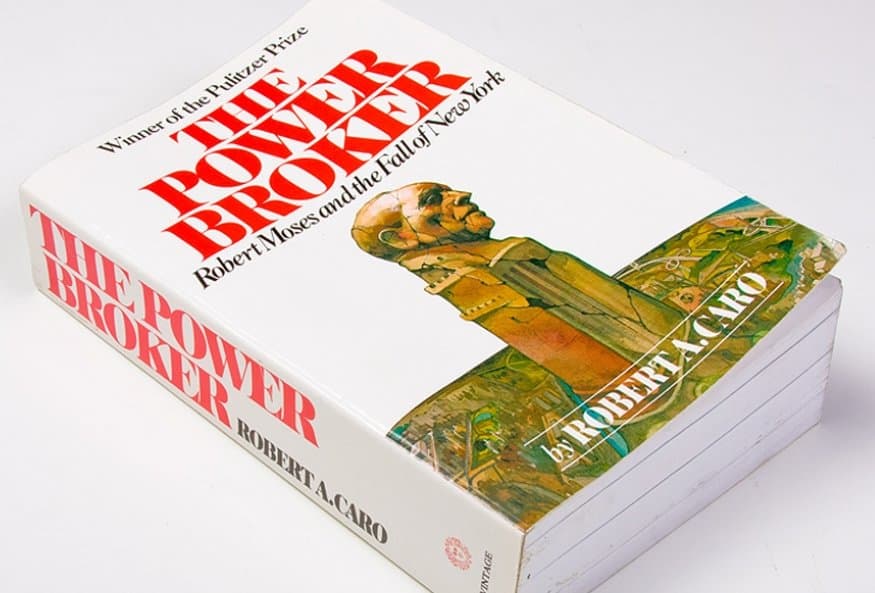 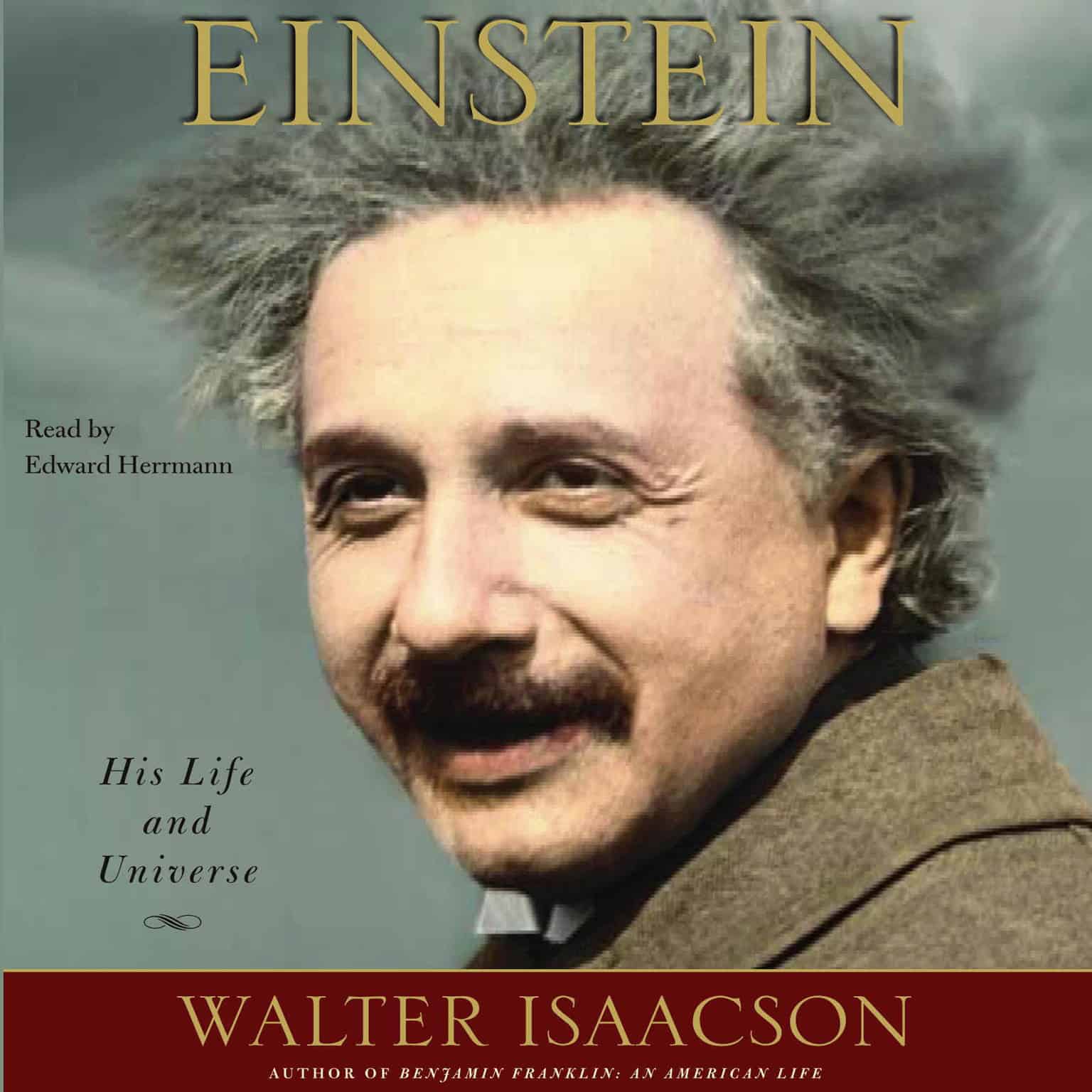 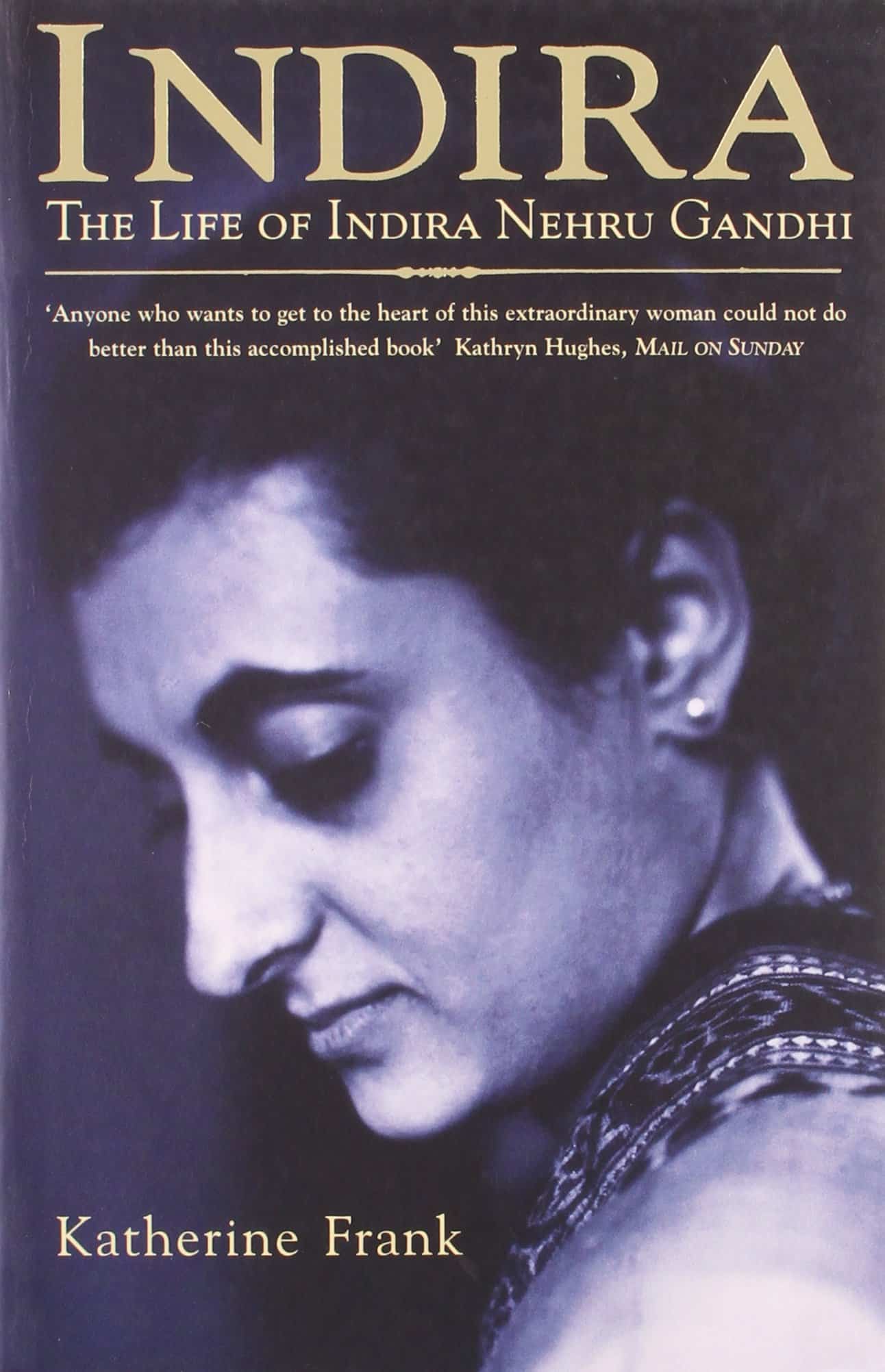 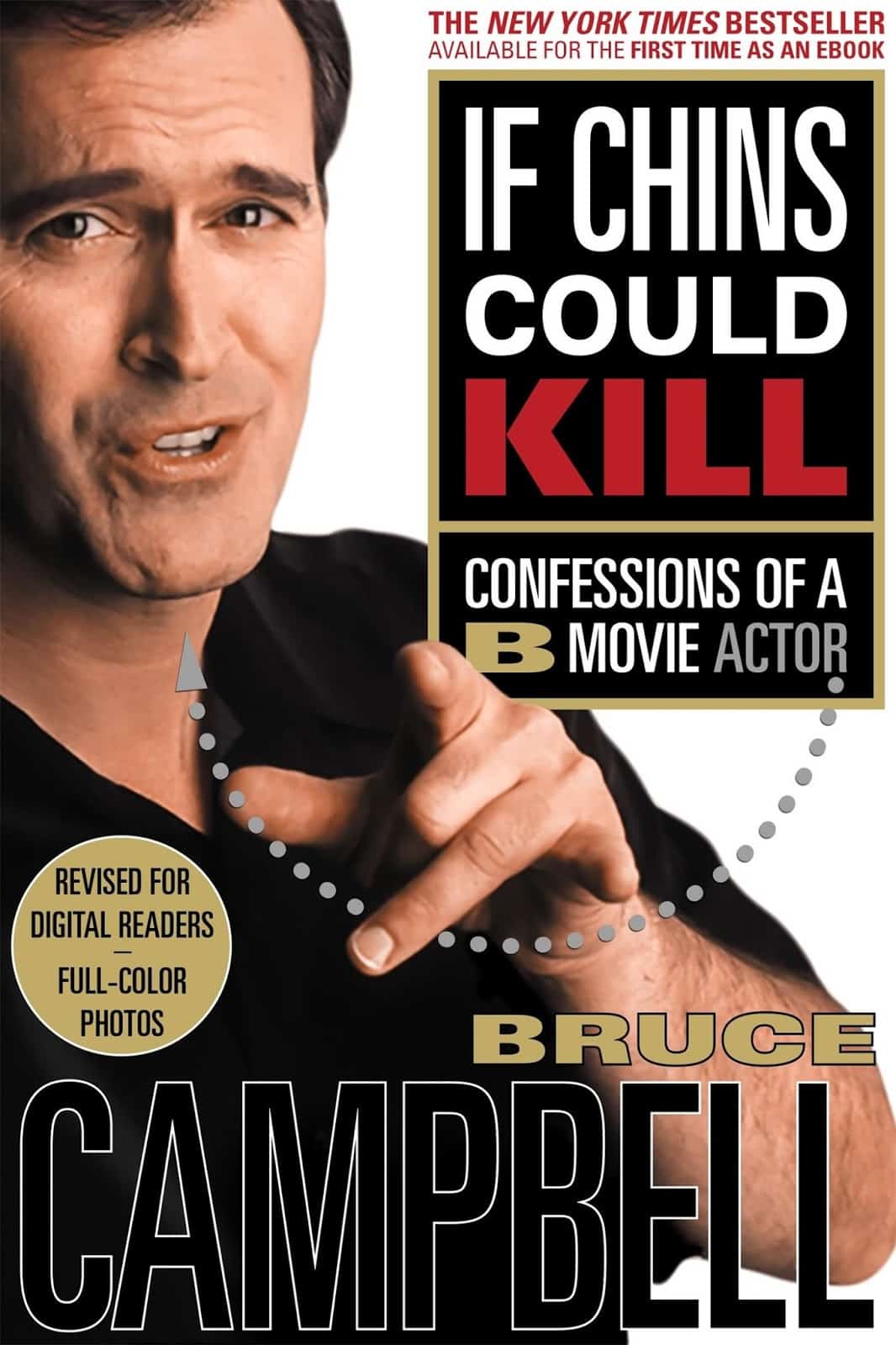 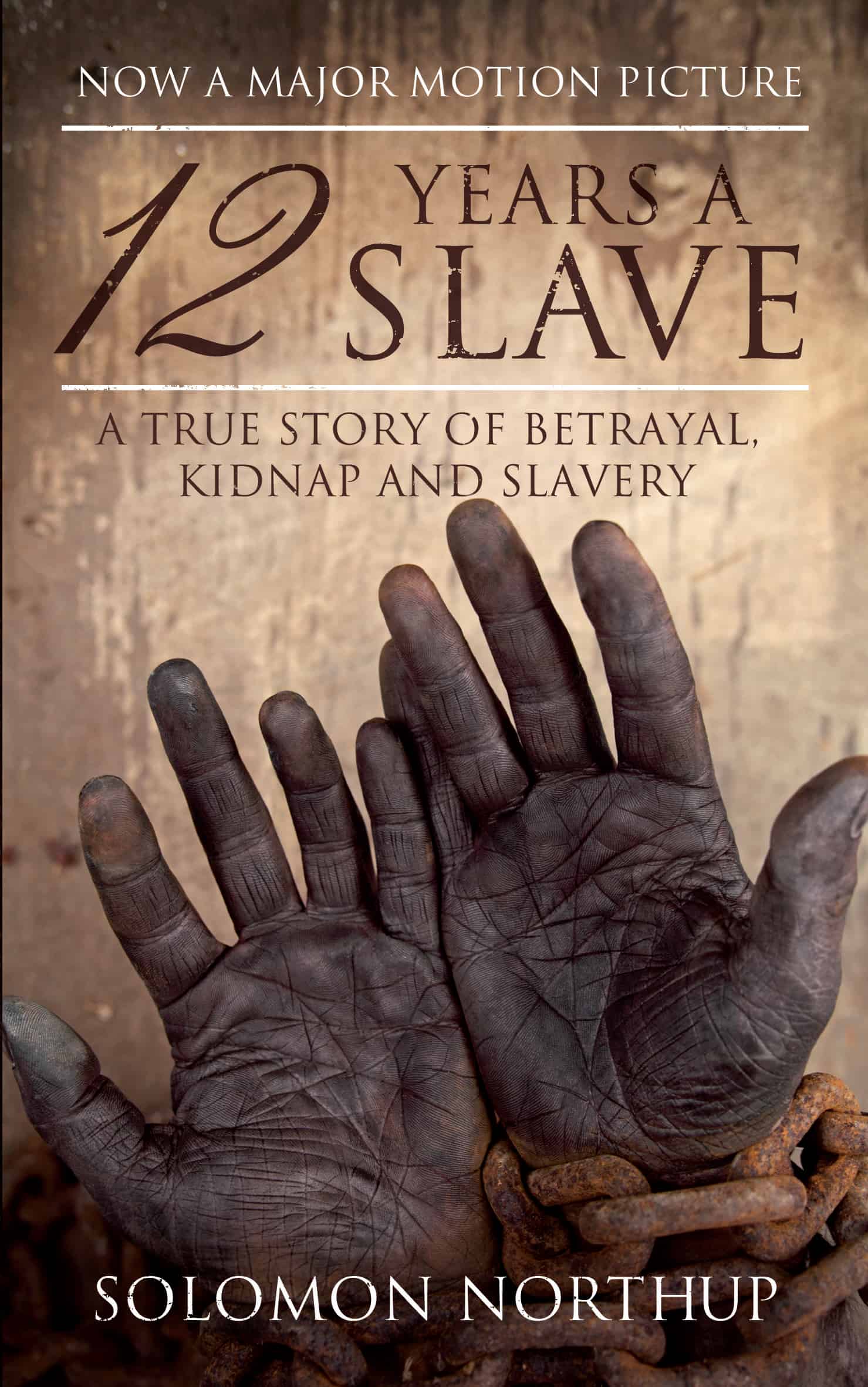 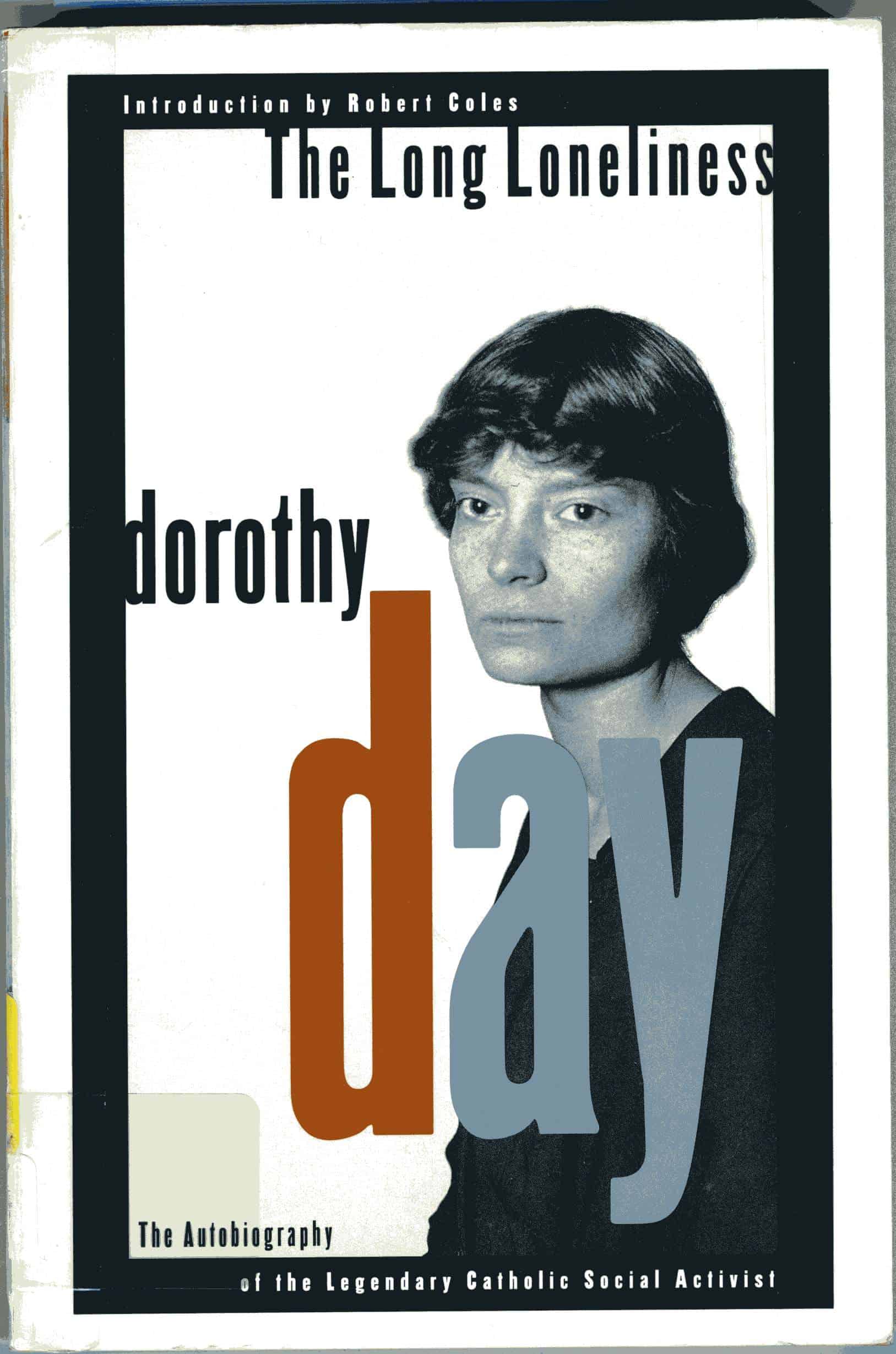 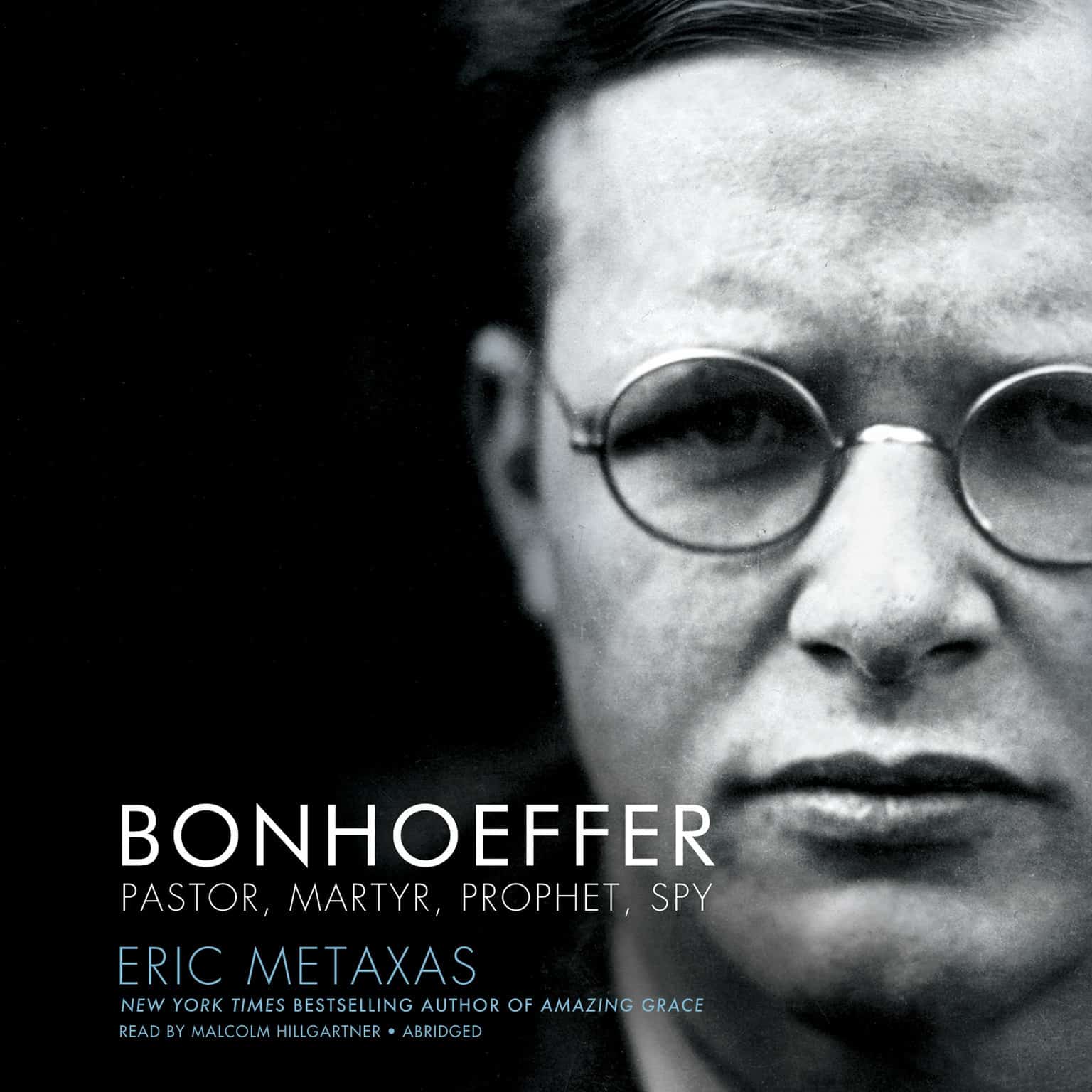 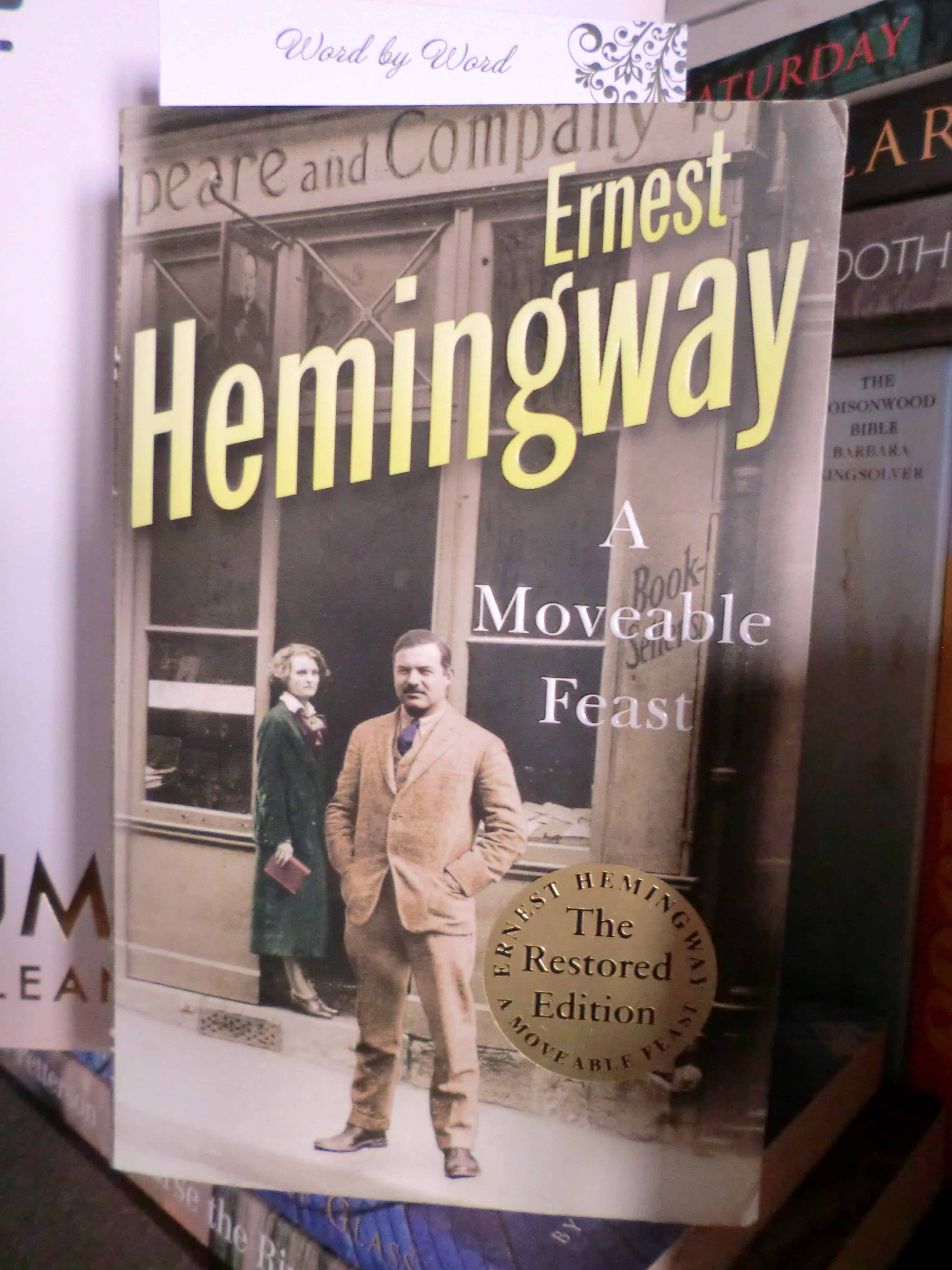 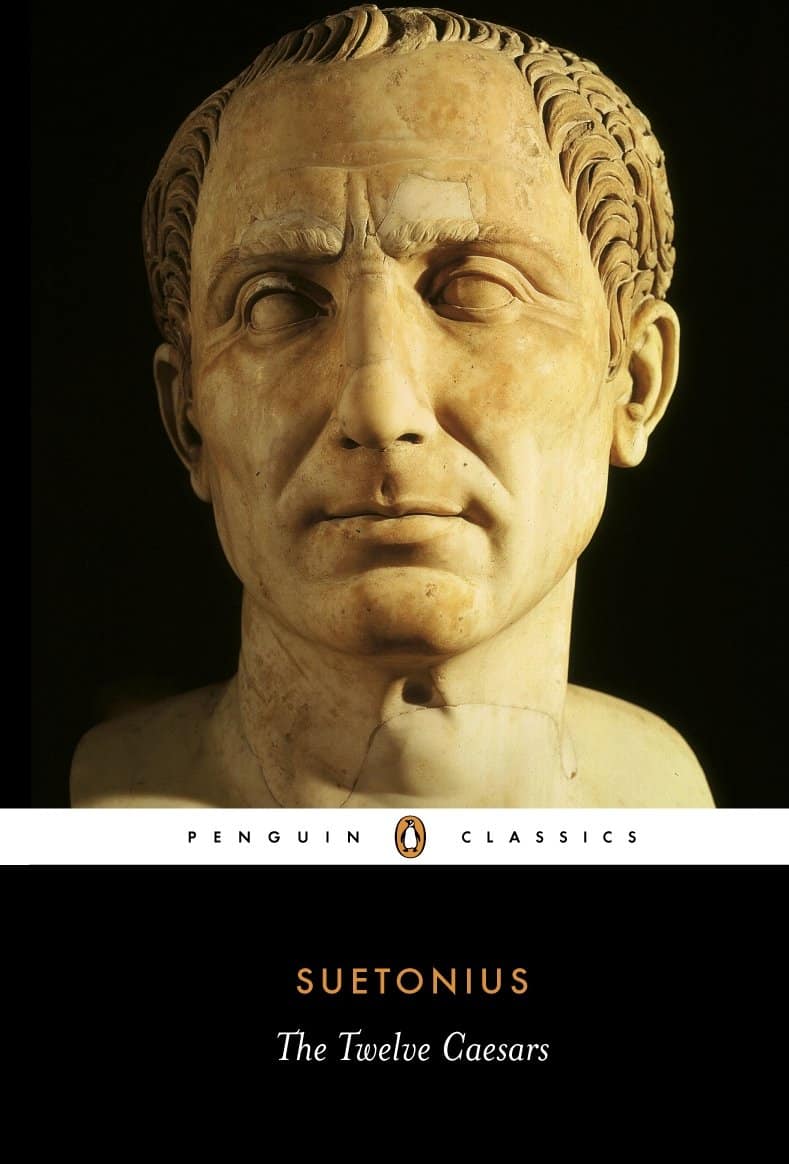 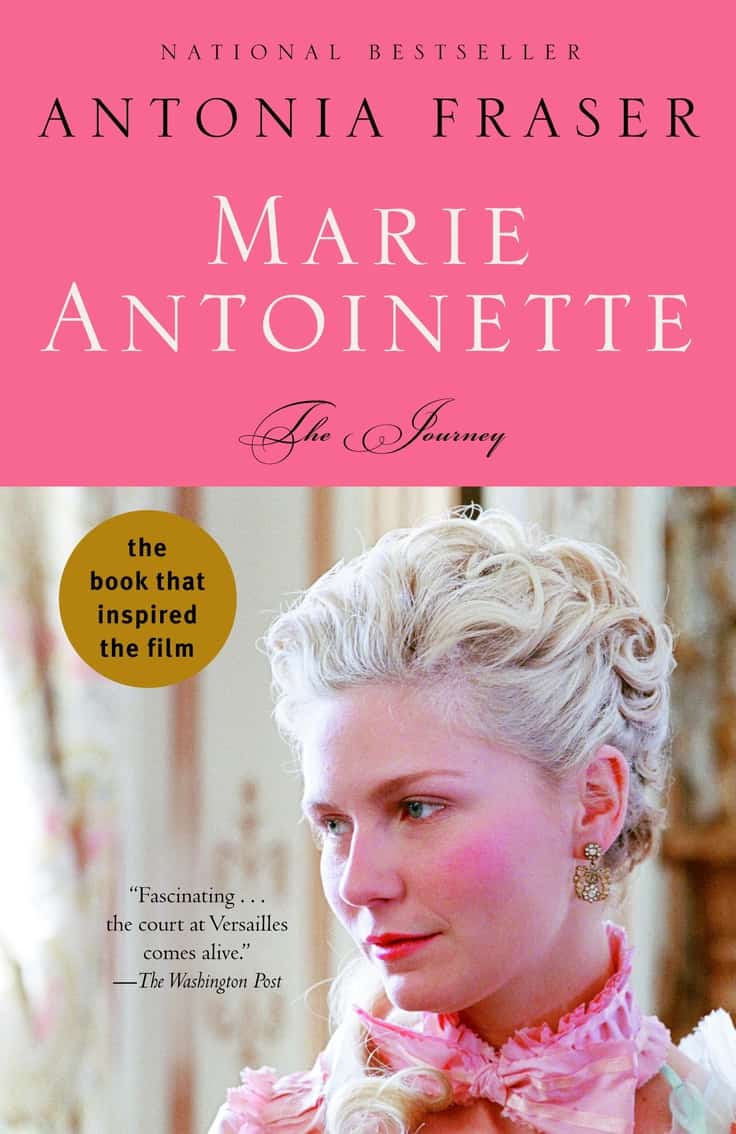 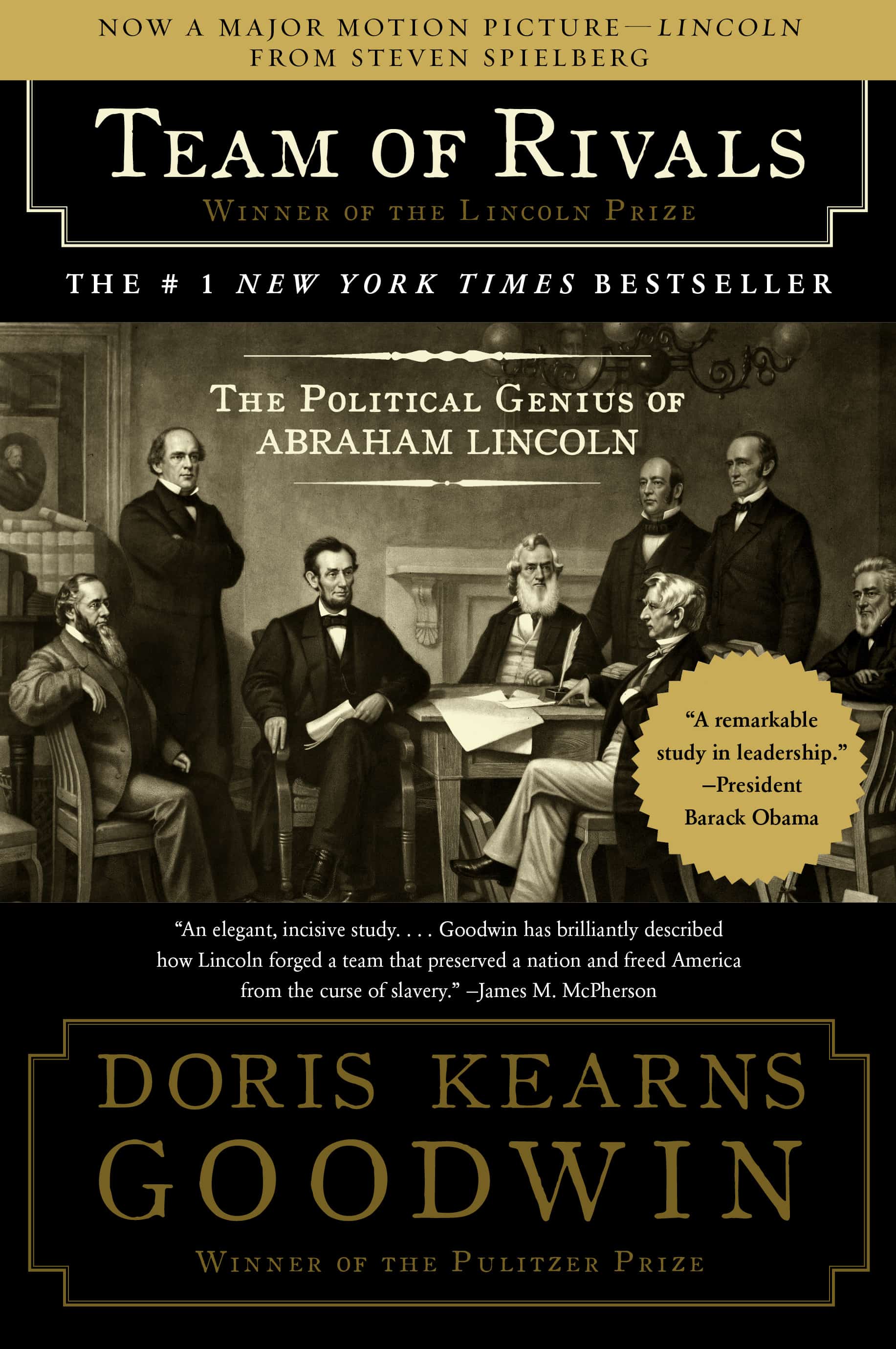 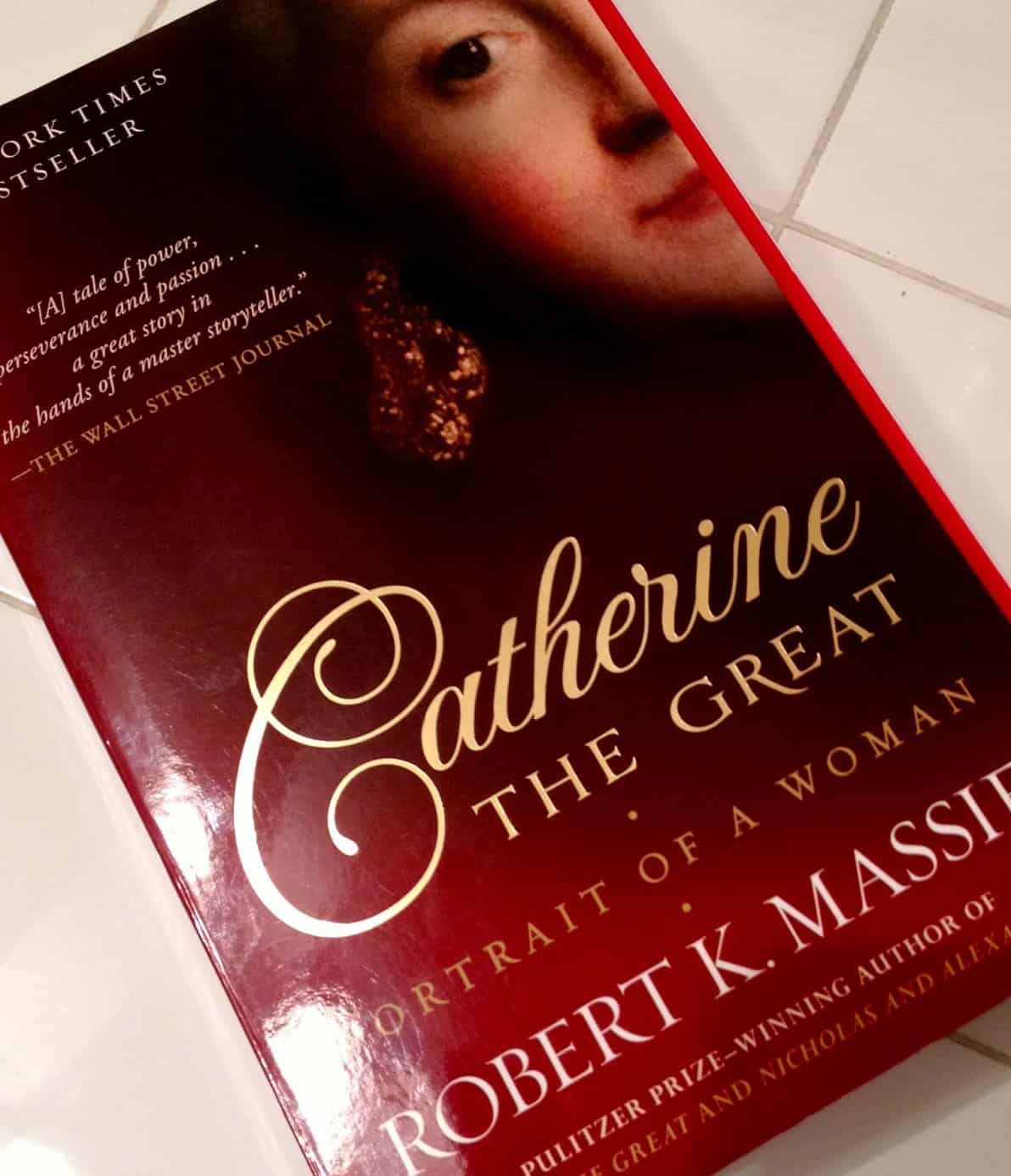 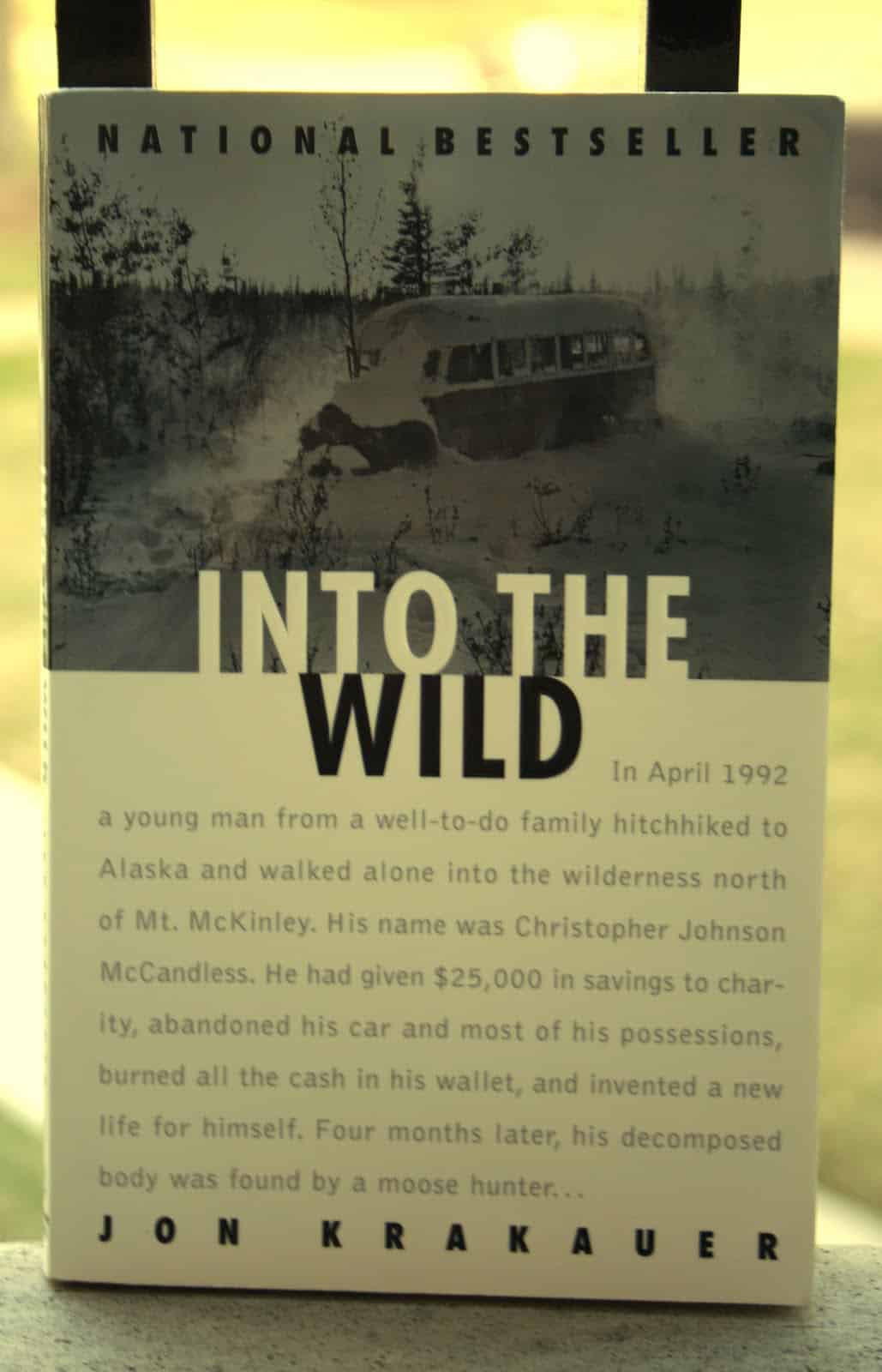 No matter how interesting a person’s actual life may be, biographies tend to be painfully dull. Imagine if Seth Grahame-Smith had taken out all the vampires from Abraham Lincoln’s life. Real biographies are like that, talking about growing up and chopping wood. They never include walking away from explosions or kick-sliding across the hood of a ’77 GTO. That’s why biographies are the worst. It’s like hearing about all the garbage you’d rather forget about your own life, only it’s someone else who is way more successful than you.

Well, they don’t all have to be that way, thank the sweet word wizards. Some biographies manage to tell an interesting tale that doesn’t feel like you’re listening to a dry recitation of “What I Did Last Summer” without any hook murders or Jennifer Love Hewitt in a white tee-shirt in the rain. Some are funny, scintillating, horrifying, unbelievable, and inspiring. They might not be stranger than fiction, because anyone who’s read “A Scanner Darkly” knows that nothing actually is, but at least the 17 best of the best biographies are well worth your time.

The tale of a man who pits himself against the elements, Into the Wild chronicles the life of Johnson McCandless who left an ordinary life of comfort in favor of travel. Outfitted with a .22 rifle, a bag of rice, and insufficient clothing for the harsh winter conditions he faces, McCandless is a reflection of a flight of fancy we all have. To escape back to nature, abandoning the dubious pleasures of “normalcy.”

Catherine the Great: Portrait of a Woman

A tale so tall it’s easy to believe it’s mostly imagination, there’s evidence of everything penned here to show how a princess spent 30 years ruling over the uber-masculine Russia with more efficiency than any man. Catherine turned the country into an expansive super power with cunning and genius, while tending to her own private demons.

Shakespeare – if he was indeed real – was a master thief. Stealing and borrowing from all the greatest minds of his time, one of The Bard’s favorite sources was Plutarch. In Lives Plutarch takes a quick look at Alexander the Great, Pericles, Caesar, Demosthenes, Themistocles, Cicero, and many others. Each one bite-sized enough to be quickly digested without all those pesky “dates” and nonsense muddying the waters.

Team of Rivals: The Political Genius of Abraham Lincoln

A lot has been written about Lincoln, but that’s why there’s several movies about him, should you care to see why he liked hats so much. This is more about the cabinet he assembled to help him run the country and how contention among his peers helped make him the leader he was, and aided in freeing an enslaved people while starting a war within The Land of The Free.

The Queen of France was a polarizing figure for her age, who was ultimately beheaded after the French revolution. Hers is a terrifying tale of power, money, and ruling a dying country as the people rise up to overthrow a corrupt political system. It’s a look behind the throne and into the dark heart of a government rotted from the inside out.

Lives of the Twelve Caesars by C. Suetonius Tranquillus

Like Plutarch, Suetonius compacts several biographies into a concise array that you can thumb through. It hits the high points of some of the most memorable and horrifying individuals ever to hold power. As much a eulogy of the fallen Roman empire as it is about the abusive, twisted, egomaniacs who drove it into a downward spiral, it’s also an eerie reflection of the modern United States.

Those who like literature and heavy drinking will find fun and machismo in this tale of Ernest Hemingway as he power drinks around the world, leaving no small amount of damage in his wake. A brutal portrait of an artist warped by self-doubt and his own foolishness, it’s a humanizing glimpse of untreated mental illness run amok.

A pastor who found a way to reconcile a plot to murder Adolf Hitler with his own religious views, Bonhoeffer is proof that living a life in Christ can sometimes mean going against the pack and doing what is right, rather than what is biblically sound. Important for anyone of faith who has become too inured with the dogmatic views of the church to make up their own mind.

Dorothy Day was a social activist who eventually converted to Catholicism, in attempting to live a life closer to that of Jesus. A treatise on the difficulties of being fair to all people, supporting refugees, easing suffering, turning the other cheek, and learning to live completely in love and harmony with life is inspiring and heart-wrenching all at once.

The book from which the Academy-Award winning movie sprang, the deep dive into the horrifying world of slavery seems far away, but to date there are millions of slaves still in existence around the world, to say nothing of wage slaves living in poverty, or drug-addicted sex slaves being used by shadowy powers. In a single book is pride, hope, faith, love, and above all, the human right of freedom.

If Chins Could Kill: Confessions of a B Movie Actor

There’s no reason a biography or autobiography needs to be dull. Bruce Campbell, best known as Ash from the Evil Dead franchise, has been a beloved bit-player clinging to the rungs of success in Hollywood. Here’s his laughable tale of a preposterous career, told with all the heart and humor that Campbell is known for.

India is still a man’s country, but to see it through the scope of the first female prime minister is to view the real strength of the women who keep the nation afloat even as their male counterparts claim glory.

Jarhead: A Marine’s Chronicle of the Gulf War and Other Battles

War might never change, but it changes the people who go into it, often irreparably. The tale of a marine sent off to fight in wars and skirmishes that had nothing to do with freedom and everything to do with greed, it’s a shocking portrayal of how poorly the United States treats the men and women in uniform, and how much psychological suffering they endure in silence.

Einstein: His Life and Universe

Einstein might have been a brilliant scientist, and this celebrates that, but he was utterly human, with flaws and failings aplenty. More than an honorarium to a powerful thinker, this is also the sad tale of a weak and unlikable man.

Proof of the corrupting influence of power, this book follows power-junkie Robert Moses, who rose high and fell hard, proving how hideous the quest for power is, and how vicious those who seek it are.

First They Killed My Father: A Daughter of Cambodia Remembers

Pol Pot was a Cambodian dictator who turned a nation into a gruesome horror during his reign. As profound as any thriller, it’s a look inside a country that becomes drunk with paranoia, following a fool full of empty promises.

No Hiding Place: An Autobiography/Asylum: An Alcoholic Takes the Cure

A pair of books written by an incurable alcoholic before it was known that alcoholism is a disease, this shows the world as it was before recovery from addiction was commonplace. Firsthand evidence of the madness every alcoholic endures, and the indomitable willpower few know goes on behind the scenes of those struggling with substance abuse, these tales will change the way you look at drinking and those who cannot stop.