The 17 Best Board Games For Analog Play Time 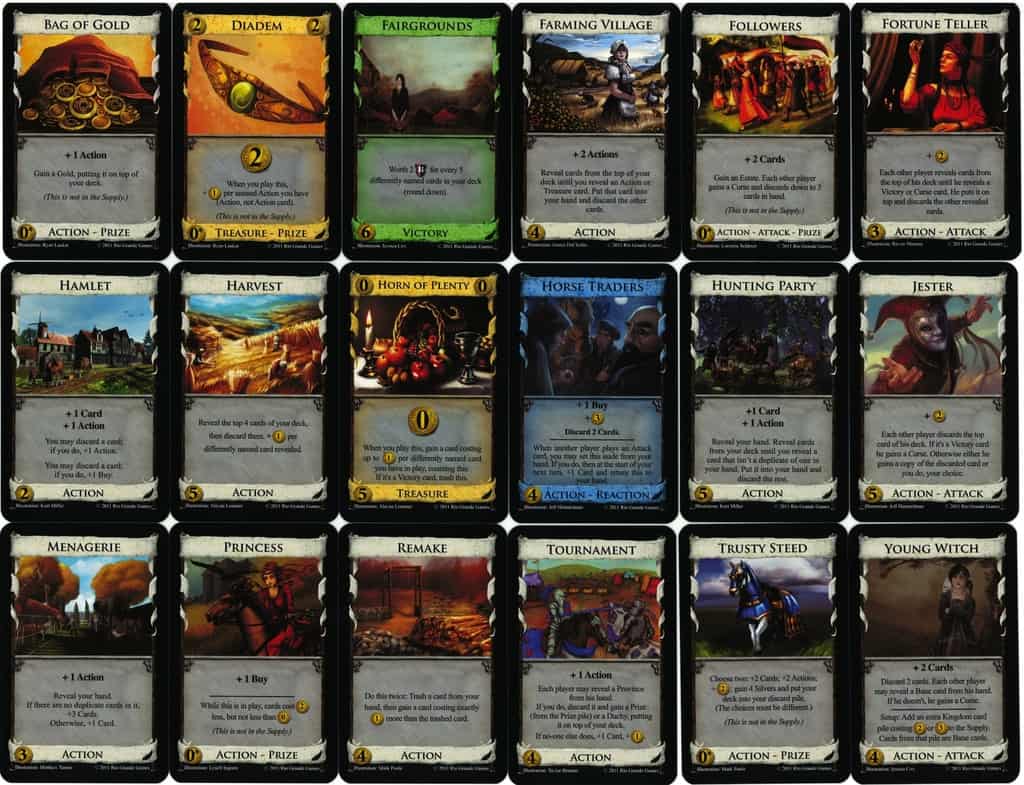 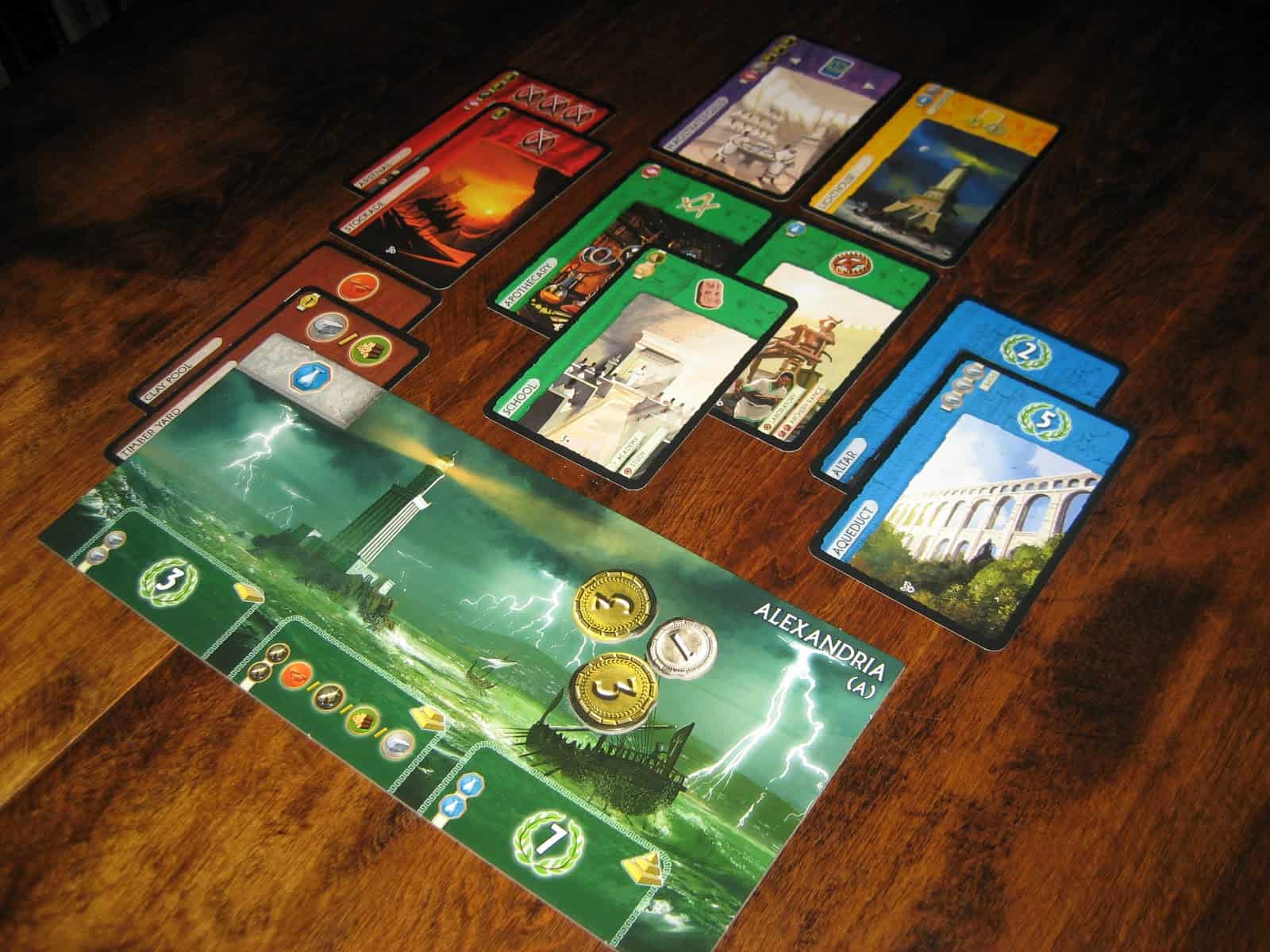 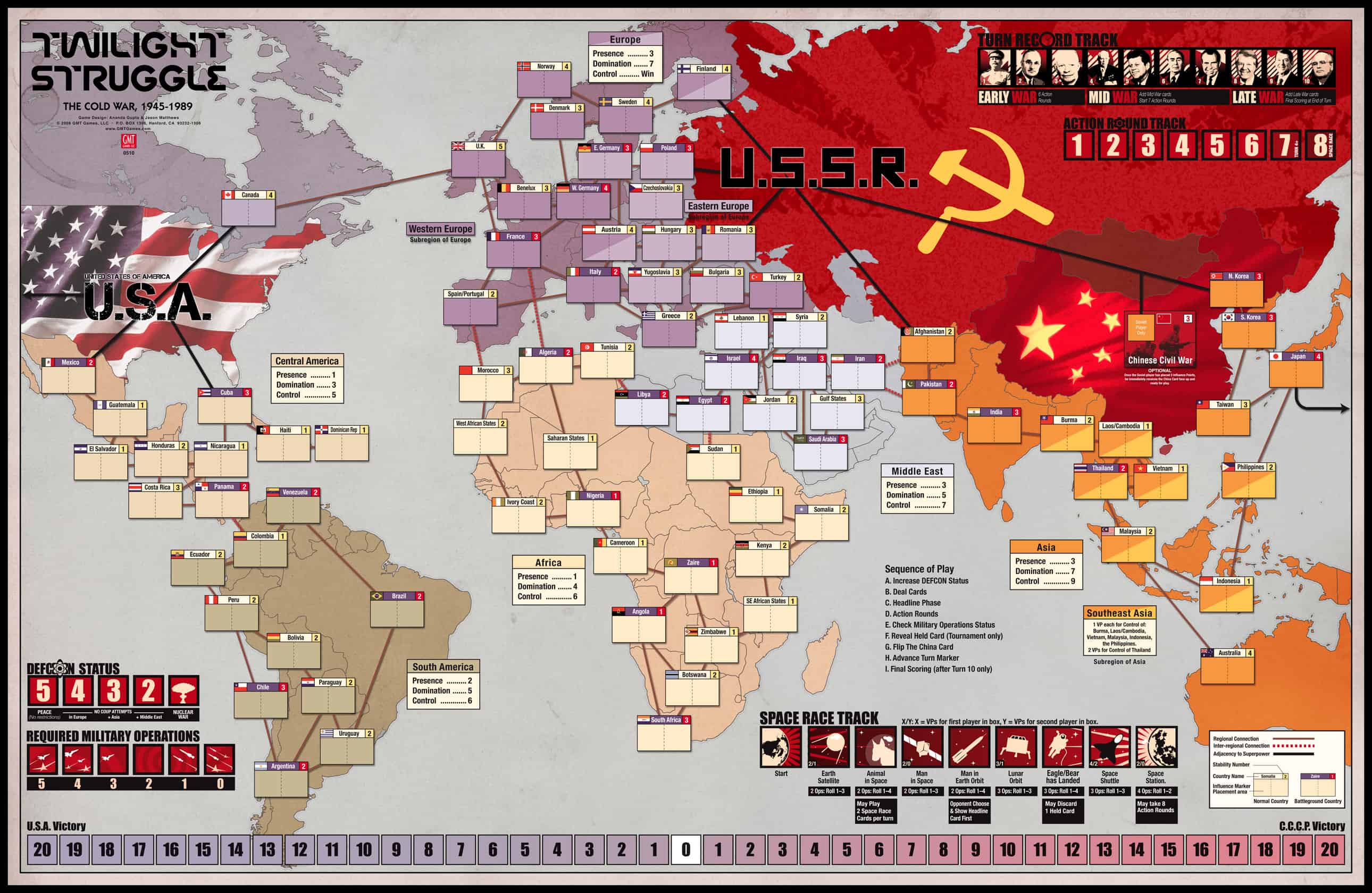 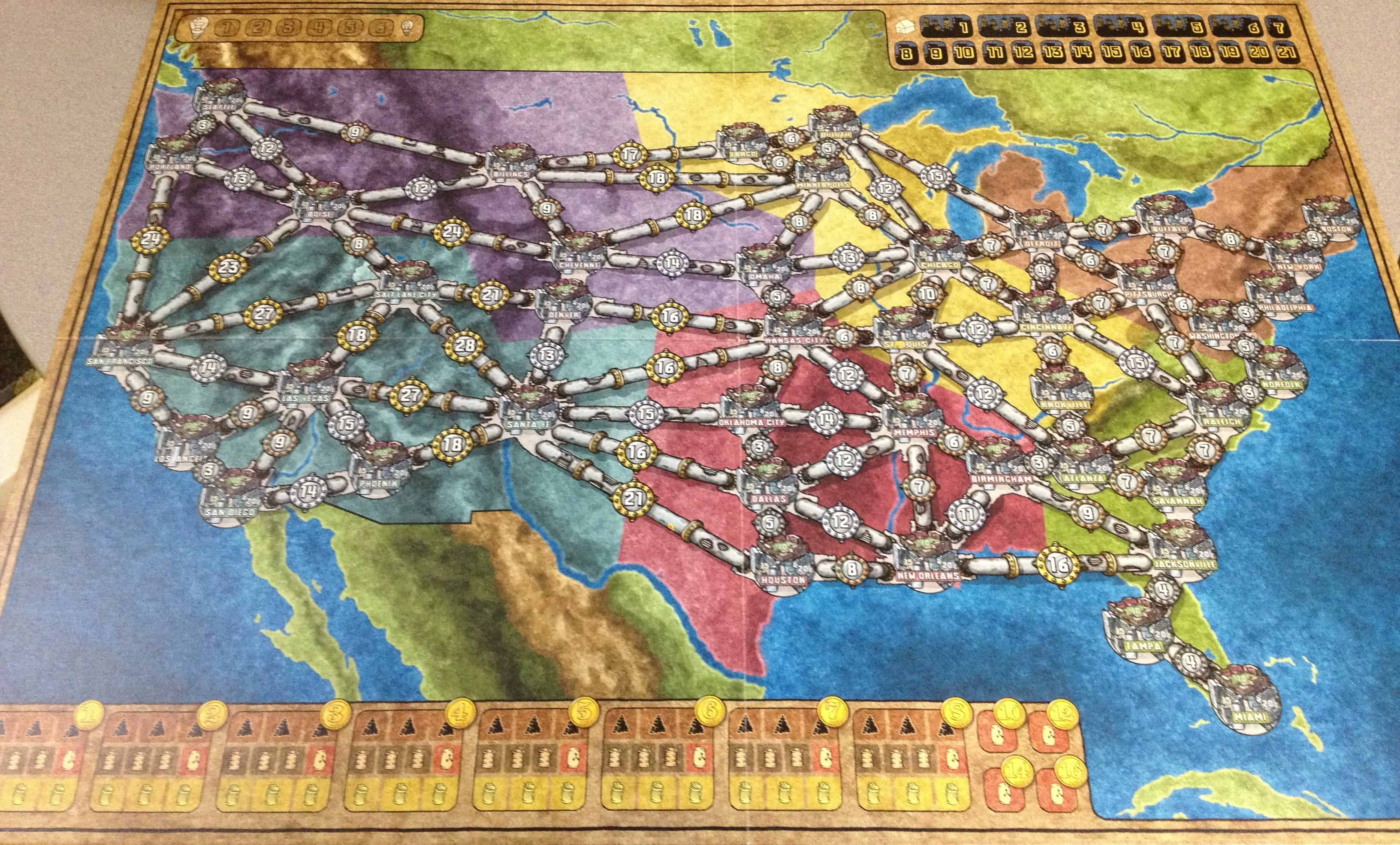 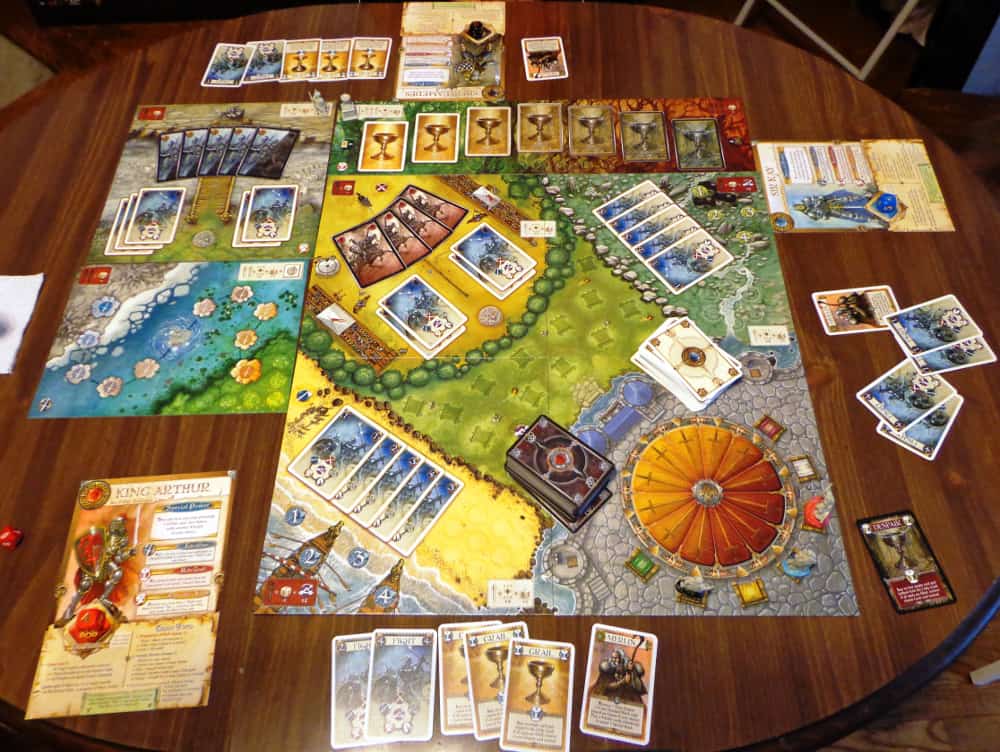 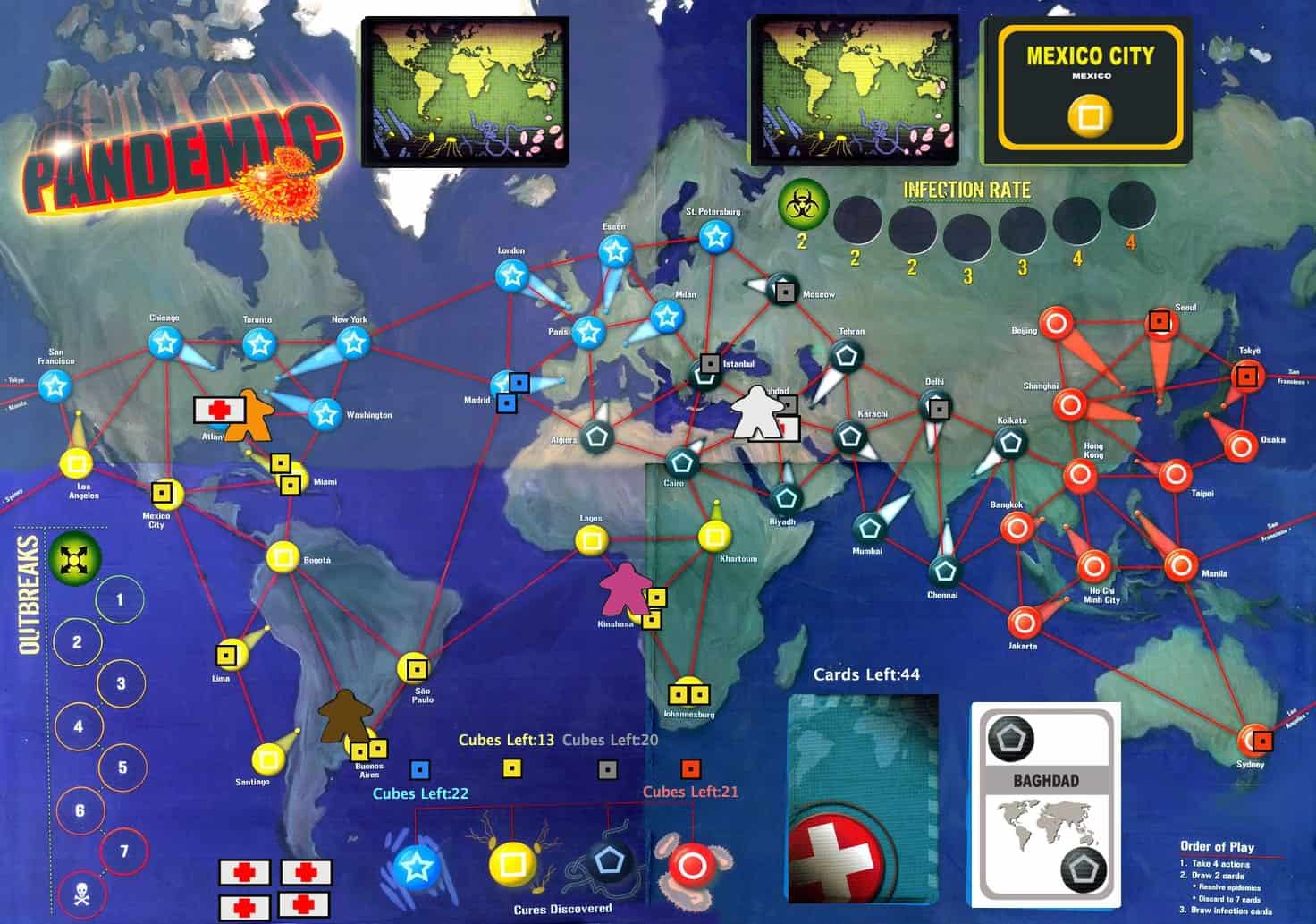 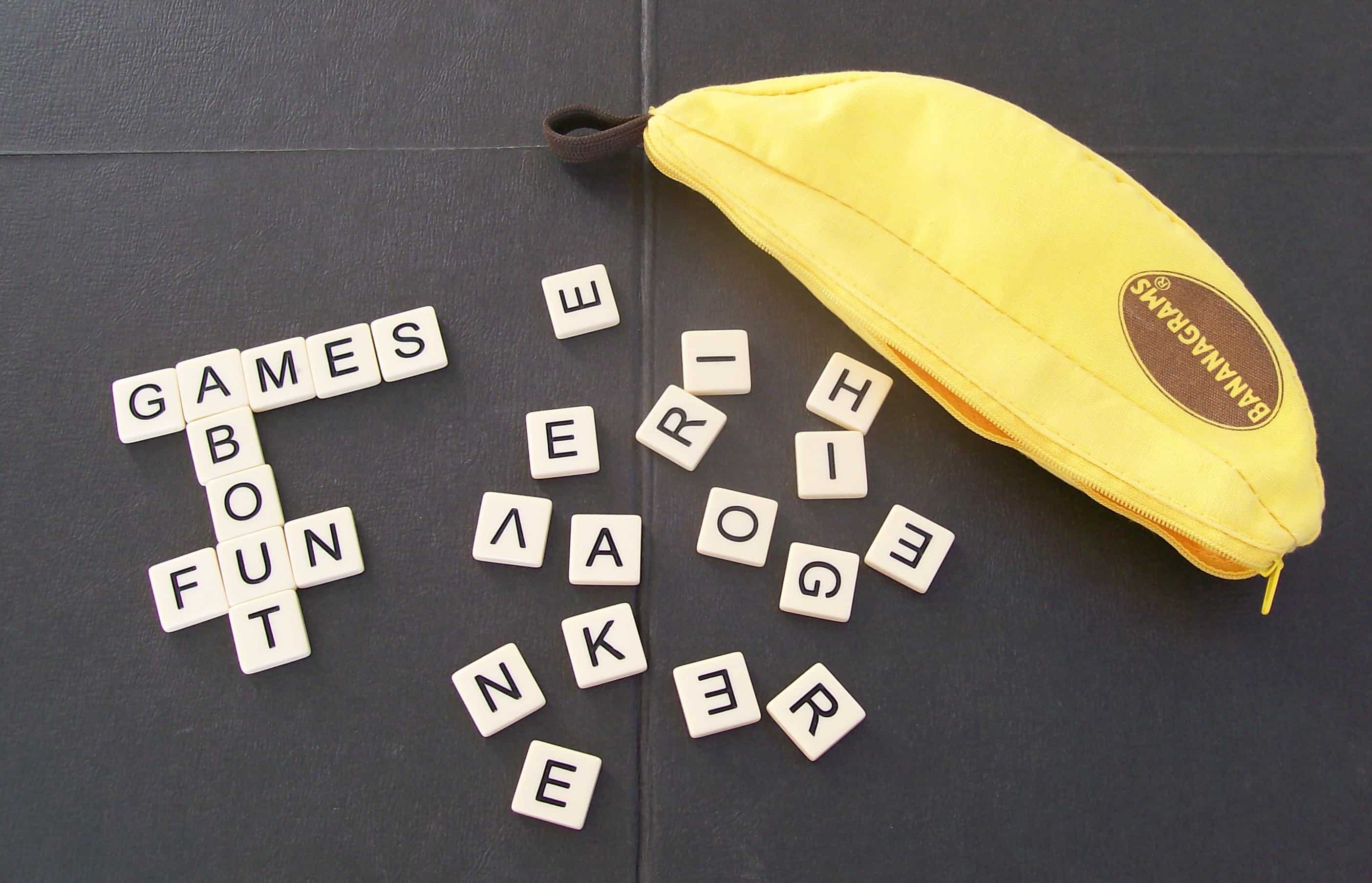 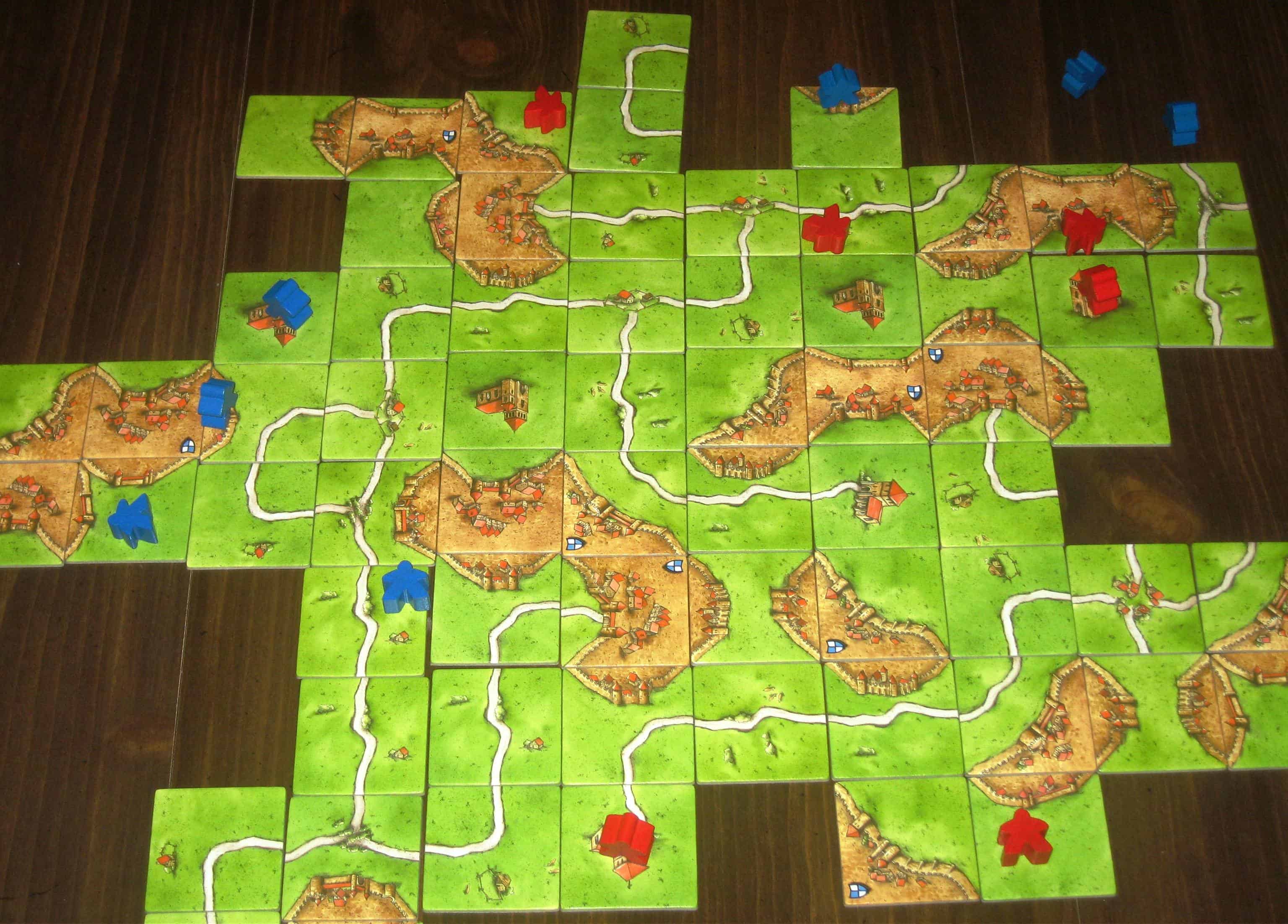 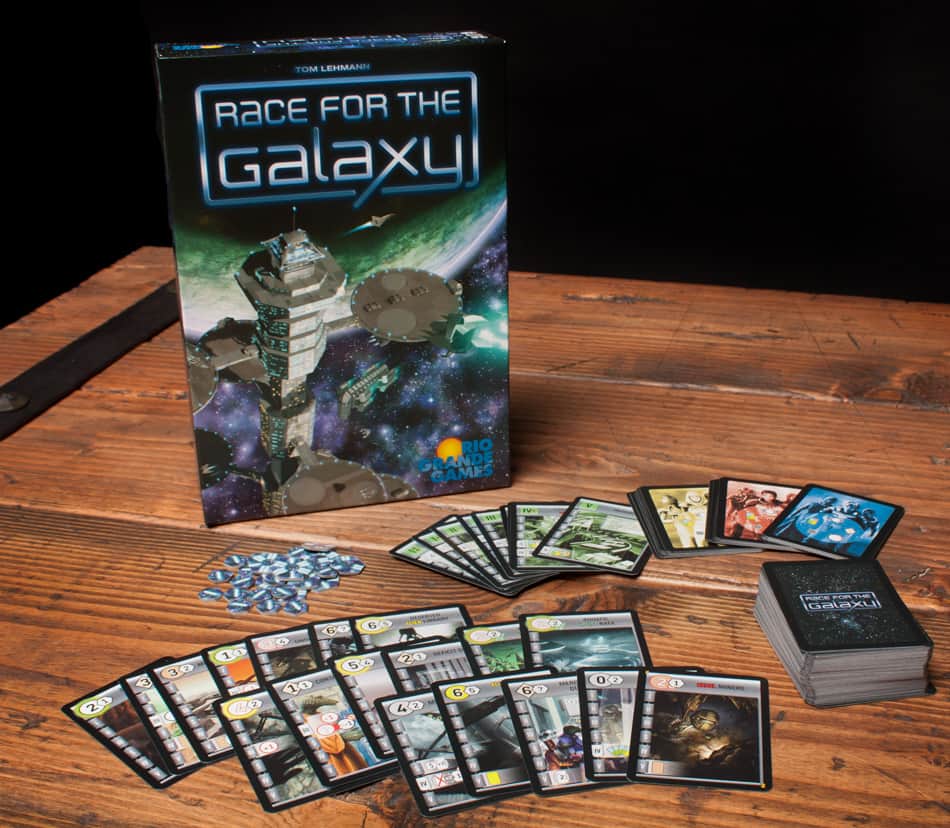 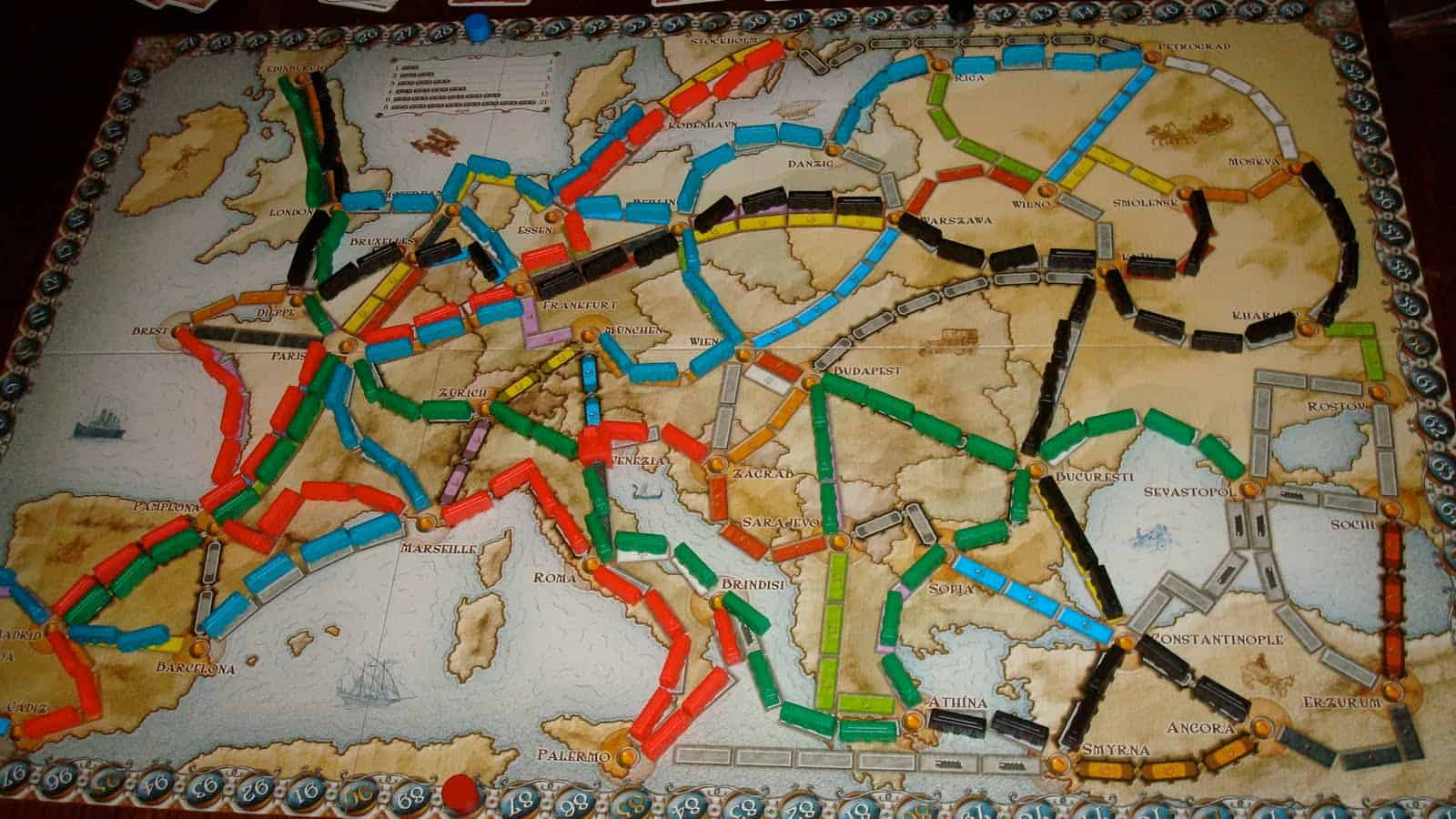 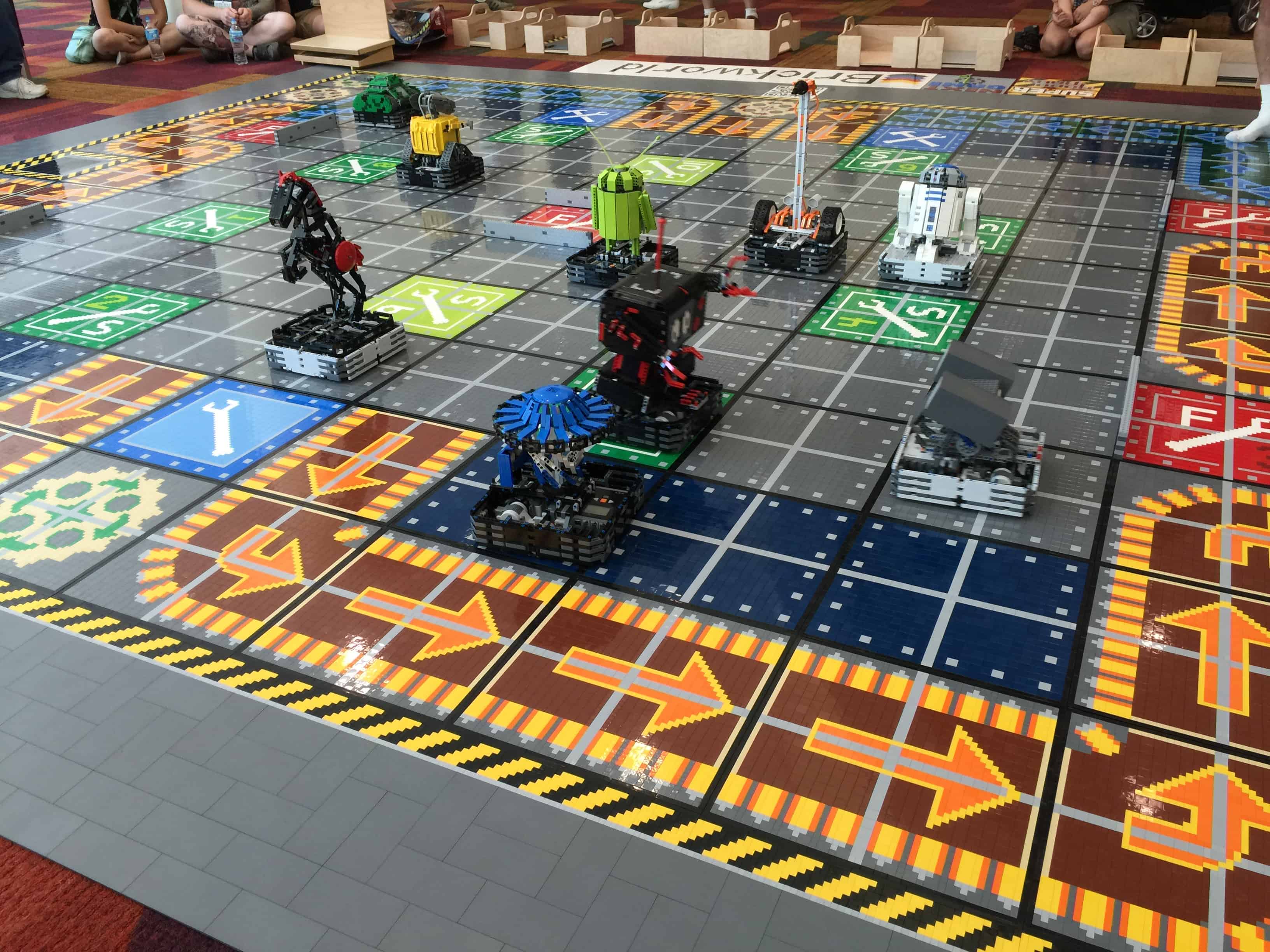 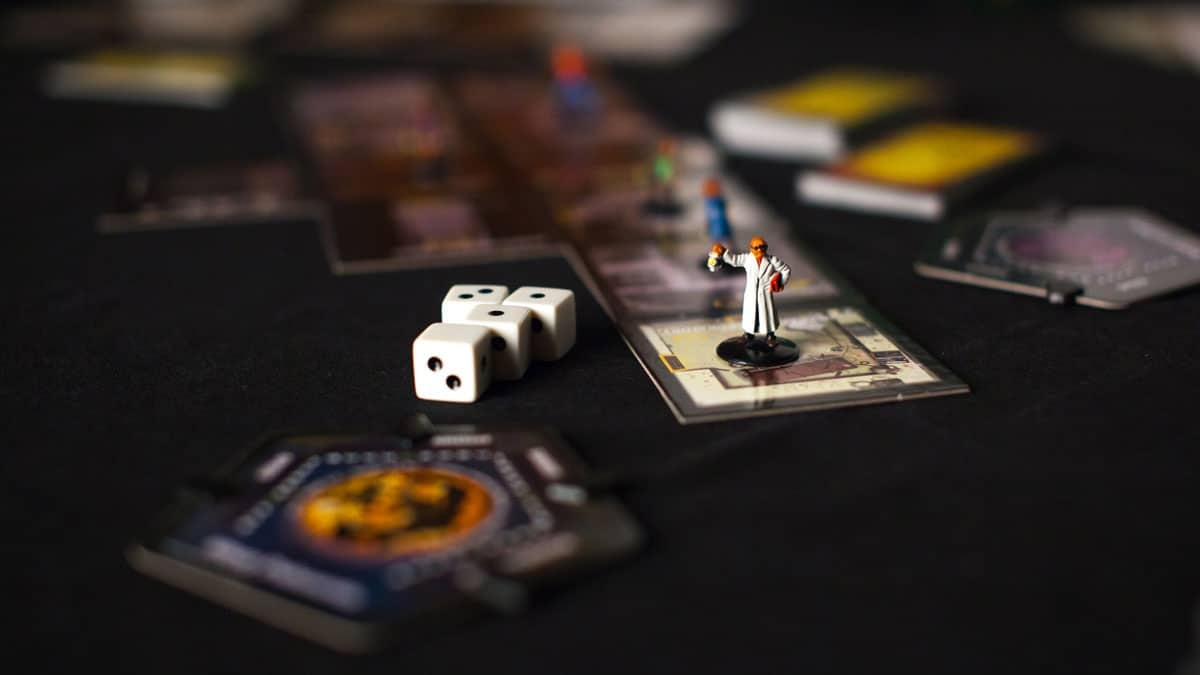 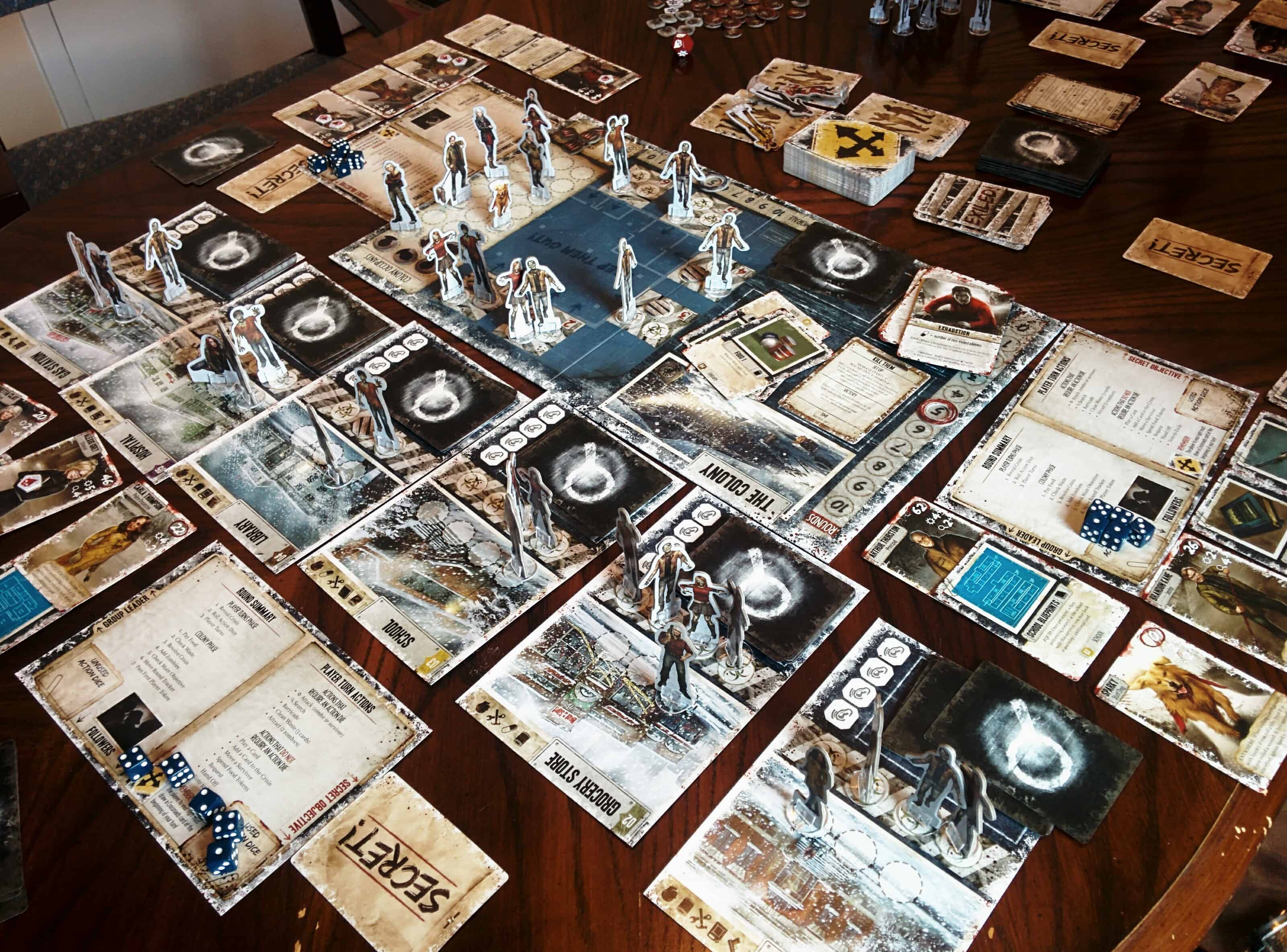 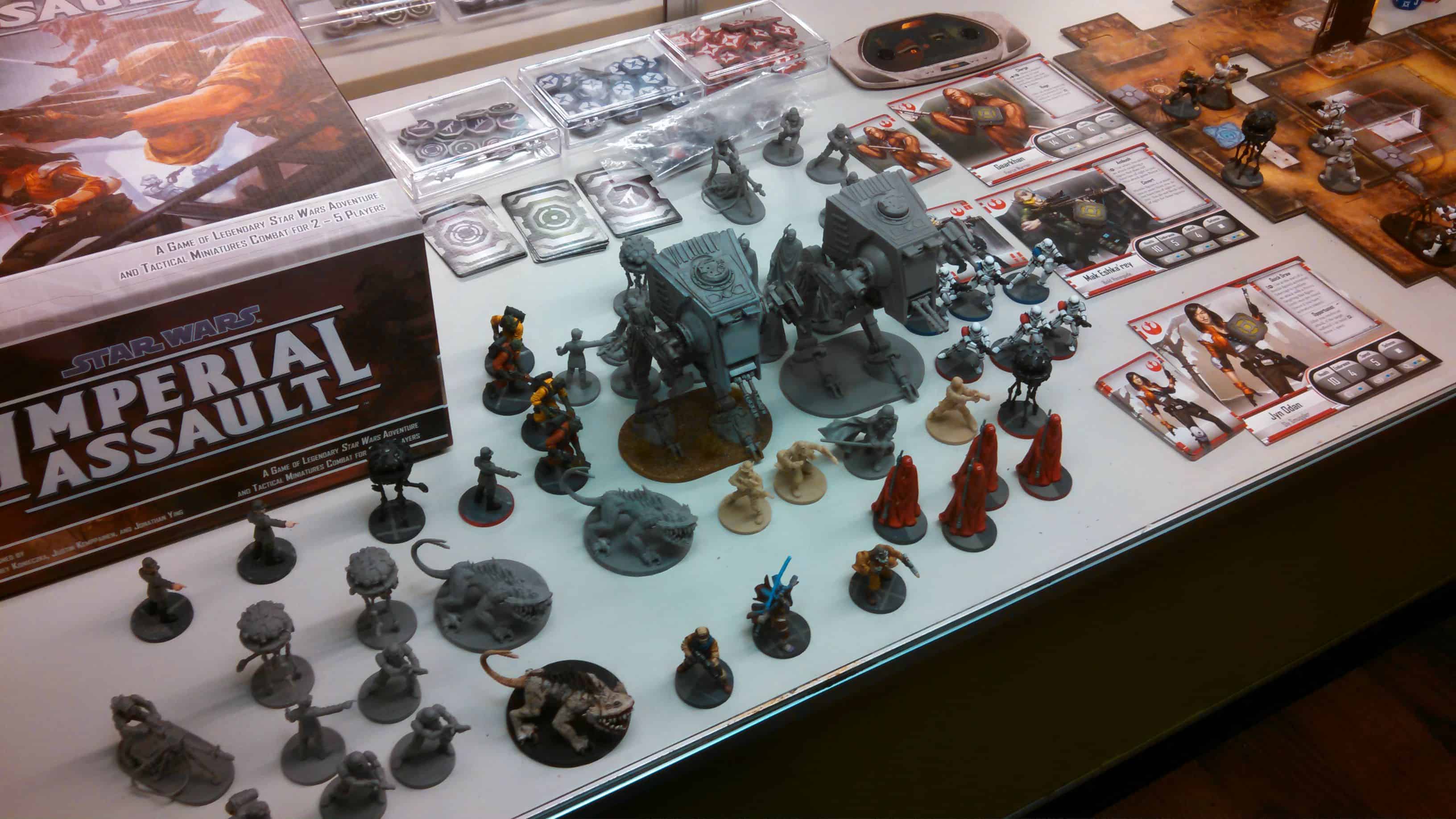 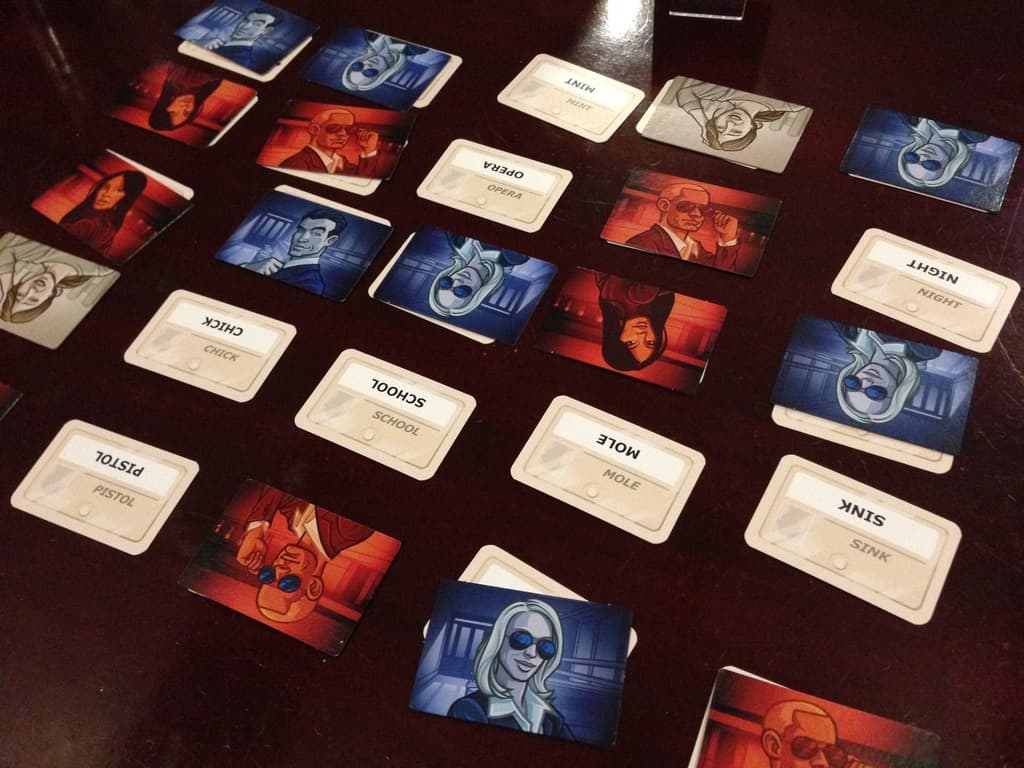 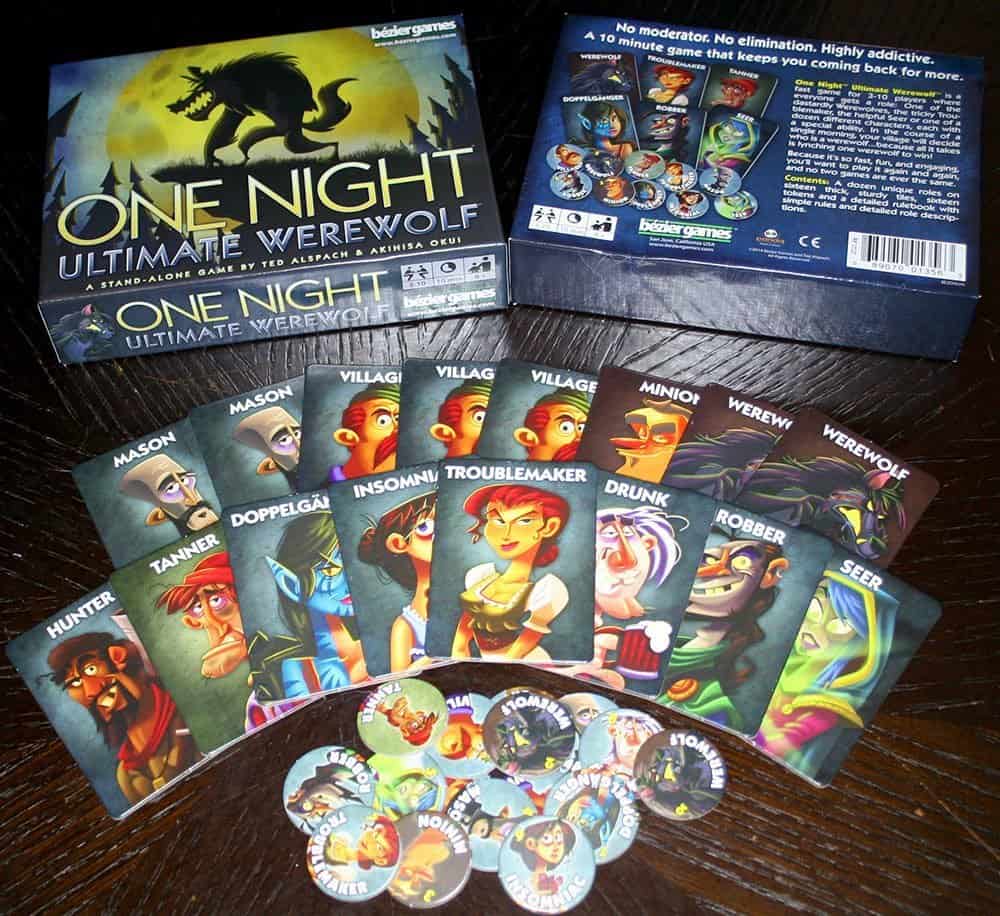 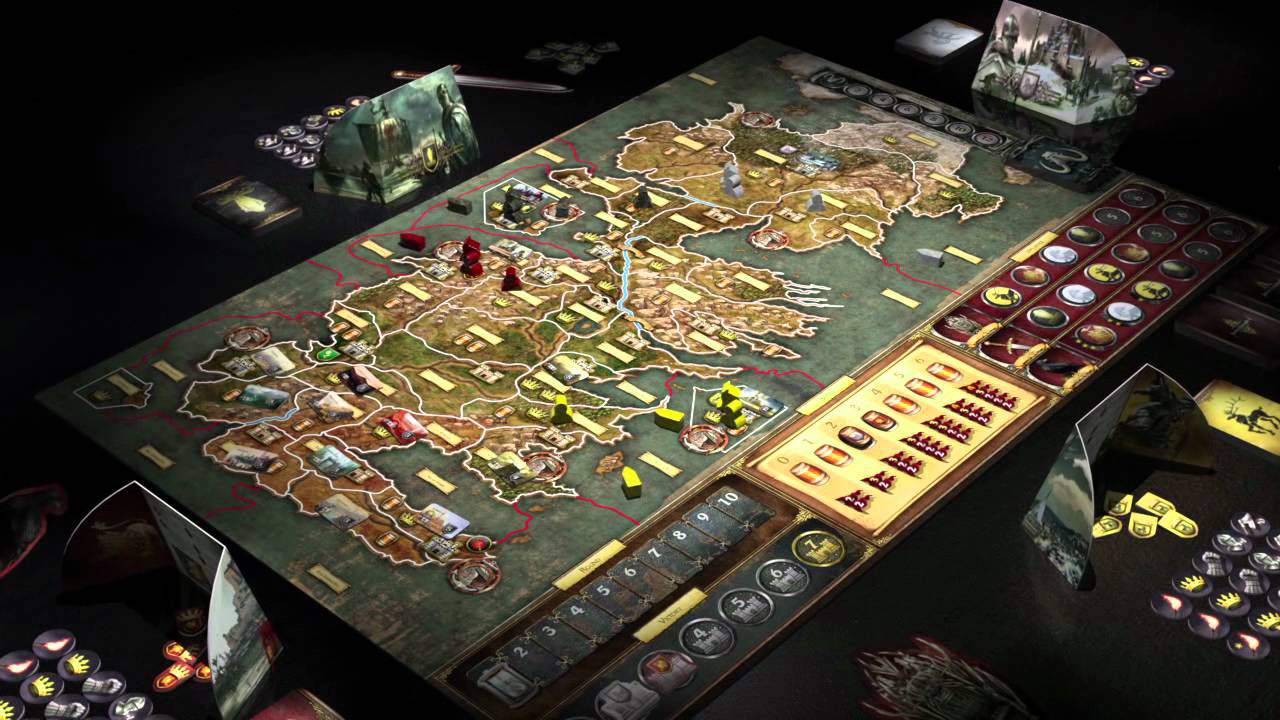 It’s not hard to find entertainment these days. In fact, there’s so much media to consume with standard television, streaming services like Netflix, video games, podcasts, apps, the great time suck of the internet, endless listicles, books of both standard and Kindle variety, virtual reality, and the growing social media landscape that the one kind of diversion we often forget about is other actual, real-world people. Interacting with one another is important, but we also need to be given something enjoyable to do while we chat with our friends, because sweet hell are they boring.

Board games make the ideal interactive experience for socializing, since they give us all the enjoyment and satisfaction of play while also allowing us to mingle with our friends, co-workers, compatriots, and people we want to win money from. Though many of us look to the digital world for our gaming needs, there’s an irreplaceable connection that happens when you take the experience down a notch, into the analog world. But, choose a bad diversion and only massive amounts of alcohol will save it. So, choose from among the 17 best board games and spare your liver from the abuse.

Scrabble is impure. With its plethora of double and triple word scores based on nothing more than luck, the age-old game has allowed the unskilled to capitalize on your brilliance. With Bananagrams, the purity of the game is revealed. Using letters you draw from a pile in a mad dash to make your own Scrabble board faster than your linguistically challenged friends, you are limited only by your imagination and flexibility. Purchase: $14

The most enjoyable part of Shadows is the cooperative play required. Each person chooses a knight of the round table, then everyone must decide as a team how to best fight against the encroaching forces of darkness invading the great city. Your success is based on your ability to work together, communicate, and suss out potential traitors. Purchase: $49

A quartet of diseases has broken out across the globe and it’s up to you and your cohorts to combat them. With several disease specialists of varying focus, you must deal with outbreaks, save lives, cure the sick, and save the world working together against the virulent monstrosity of pure pestilence. Purchase: $22

Every player wants one thing: Power. Literally, your job is to give your city the most power possible by exploiting resources, bidding on power plants, and unlocking new technologies. It sounds dull, but one round will have your brain whirring as you begin to think about how to get more people on the grid. Purchase: $34

A two player game that drops you right in the beginning of the Cold War, you are either the United States or the Soviet Union. Using spies, espionage, terrorism, outright conflict, political angling, and every clandestine trick you can think of, you must gain supreme world power or fall from history. Purchase: $45

Rapid play coupled with long-term strategy makes Carcassonne an enticing play for groups. Using tiles with landscape and the tiny “meeples” that populate the world, you must score more points than the other players, deciding with each turn to help yourself, or hurt them. Purchase: $19

Race for the Galaxy

Your job is to build a successful civilization with cards that represent worlds or societal gains. You choose a role to help you move the game along, necessitating world-building strategy that any players of Sid Meier’s Civilization will find delightful. Become a warlord, a peace seeker, a galactic settler, or whatever kind of overlord you choose. Purchase: $25

Requiring mere minutes to learn, Ticket to Ride is easy: Make the longest train route. Unfortunately, you must decide with every turn whether to build and expand, gain more resources, or lock out the other railway moguls that you once called friends. Purchase: $28

An odd racing card game full of robots who make incredible supercars and then drive them through the treacherous factory, the goal is to hit checkpoints, avoid pitfalls, sabotage other racers, and do everything in your power to get that checkered flag. Purchase: $26

Betrayal at the House on the Hill

Simultaneously players build and explore a massive haunted mansion comprised of tiles they place. As the game progresses, you must not only survive the various monstrosities that come out to play, but find the betrayer in your midst before they lead you all into certain doom. Purchase: $30

As one of the 7 great societies of the ancient world, your job is to manage a society through passing a deck of cards, choosing from it, and ever widening your greatness. Unlike other world-building games the play is fast, with each person exploiting their powers and assets in a flurry, so there’s limited drag but smart strategy that takes a keen, quick mind. Purchase: $30

Surviving the winter during the zombie apocalypse isn’t as much fun as it sounds. It’s way, way more. As a team of survivors who need ammunition, supplies, medicine, and warmth to get through the brutal season and flesh-munching monsters you’ll need all hands on deck just to live another day. Purchase: $48

A card game where your deck represents your kingdom, your goal is to acquire land, workers, money, and means. Play kindly with hard work, or savagely undercut the other monarchs of the realm, there’s only one law: Greed is good. Purchase: $32

Technically a pair of games that allow you to play as cooperatively or competitively as you like, Imperial Assault takes place in the time after the fall of the Death Star. Play against the might of the Empire as a set of scrappy rebels trying to fight overwhelming odds, or skirmish against one another to complete conflicting objectives in the familiar world of Star Wars. Purchase: $80

A pair of spymasters must work in conjunction with their field operatives to contact all of their agents in deep cover before their rival. Using oblique clues, lies, and knowledge of your team, it’s necessary to convey data that doesn’t tip off the opposing side. Also, you must avoid the assassin lest your whole web collapse. Purchase: $15

Frenetic in the extreme, each player takes on a role bearing a special ability. Then, it is required that you decide who is the werewolf so they can be slain. Though play time is short, the variance of every playthrough will have you up until all hours for just one more round. Purchase: $14

A Game of Thrones

Become one of the seven kingdoms and fight, coerce, cajole, threaten, or bribe your way to the Iron Throne. Purchase: $57