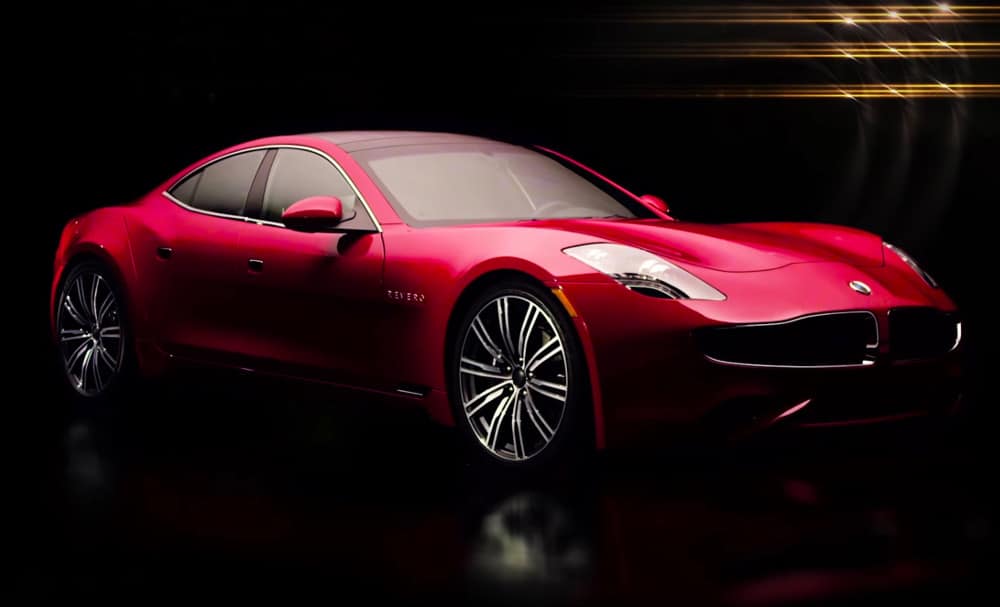 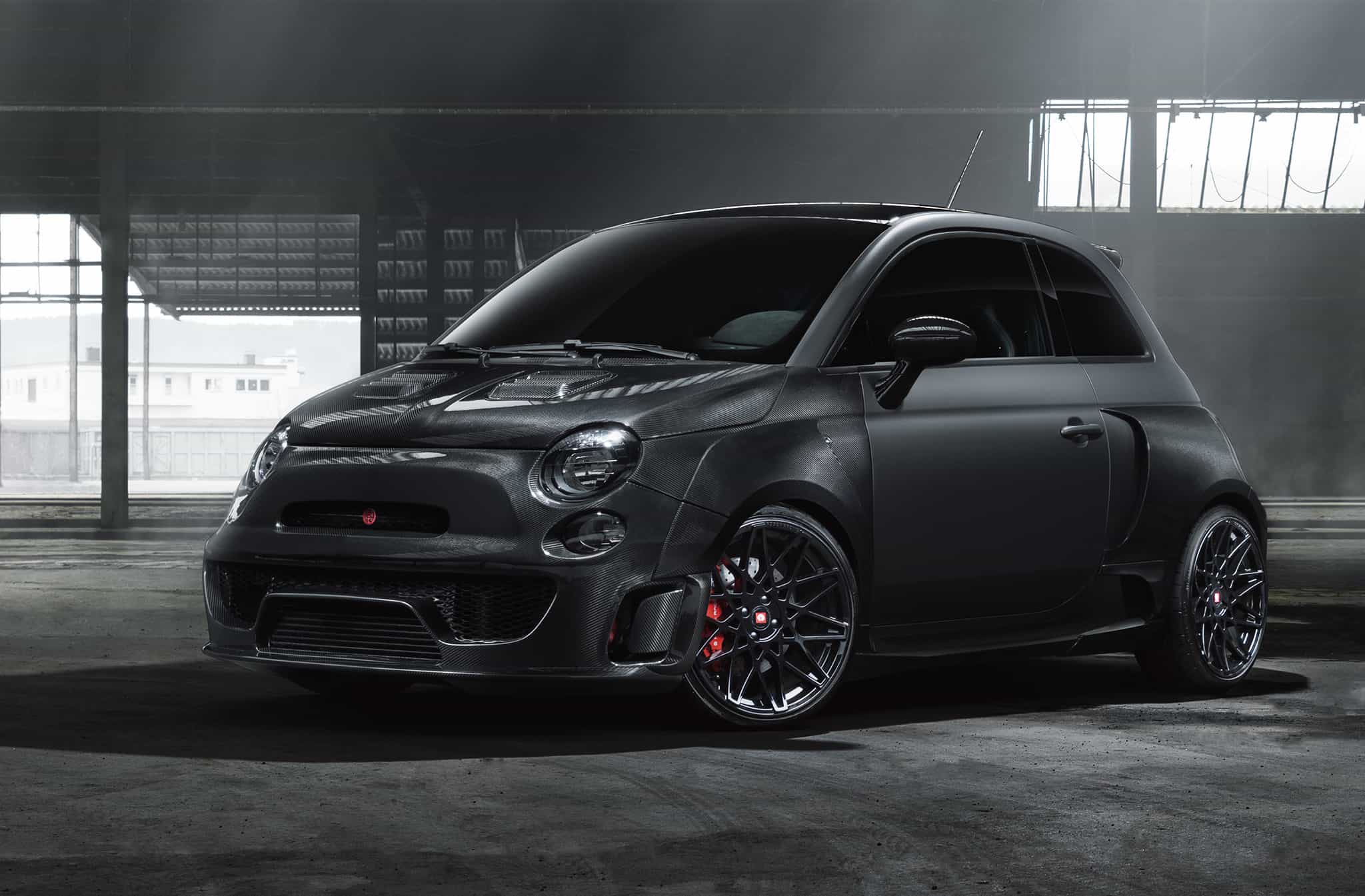 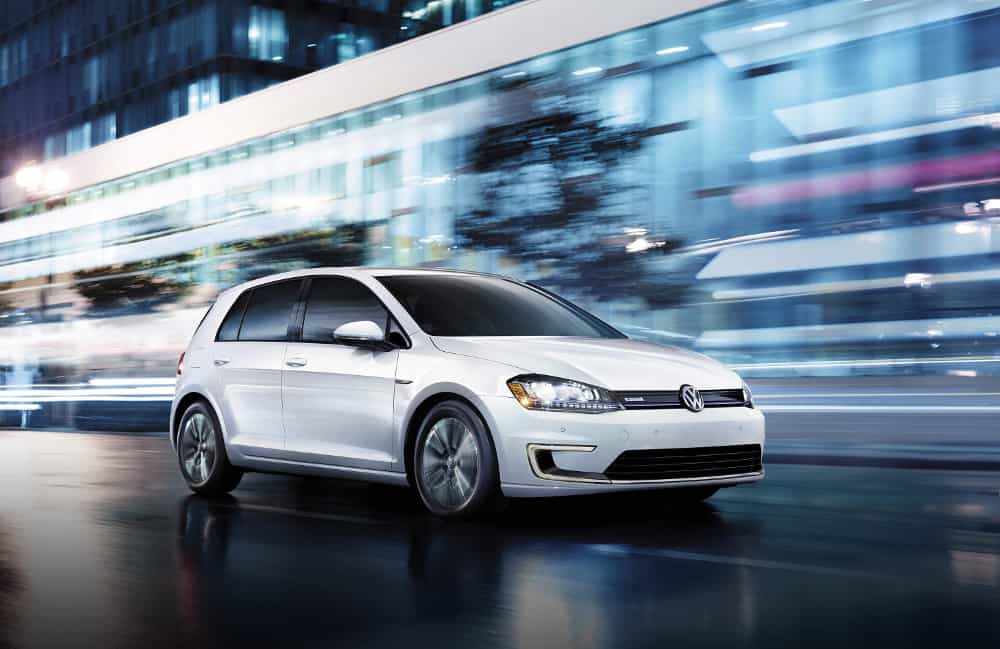 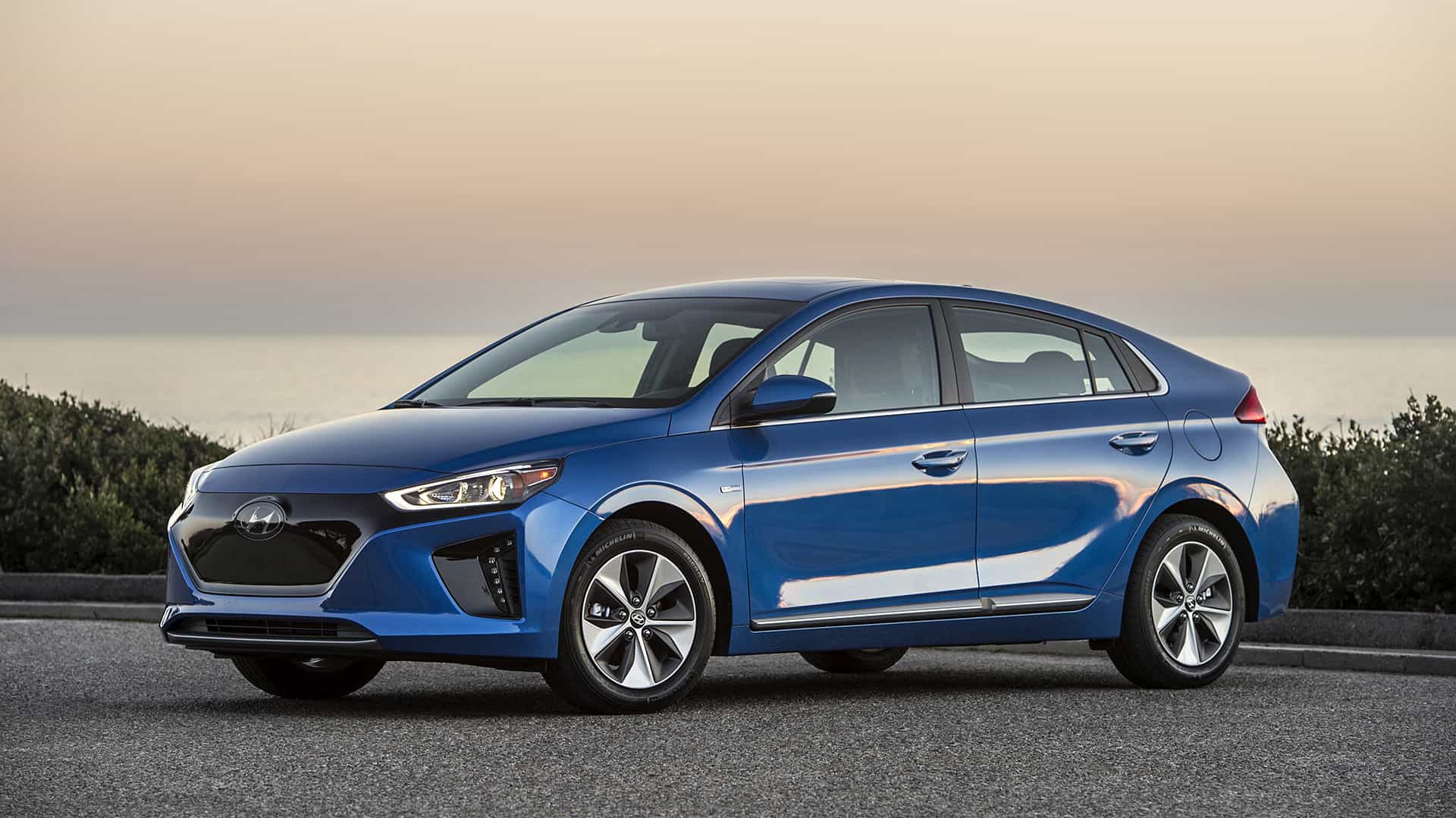 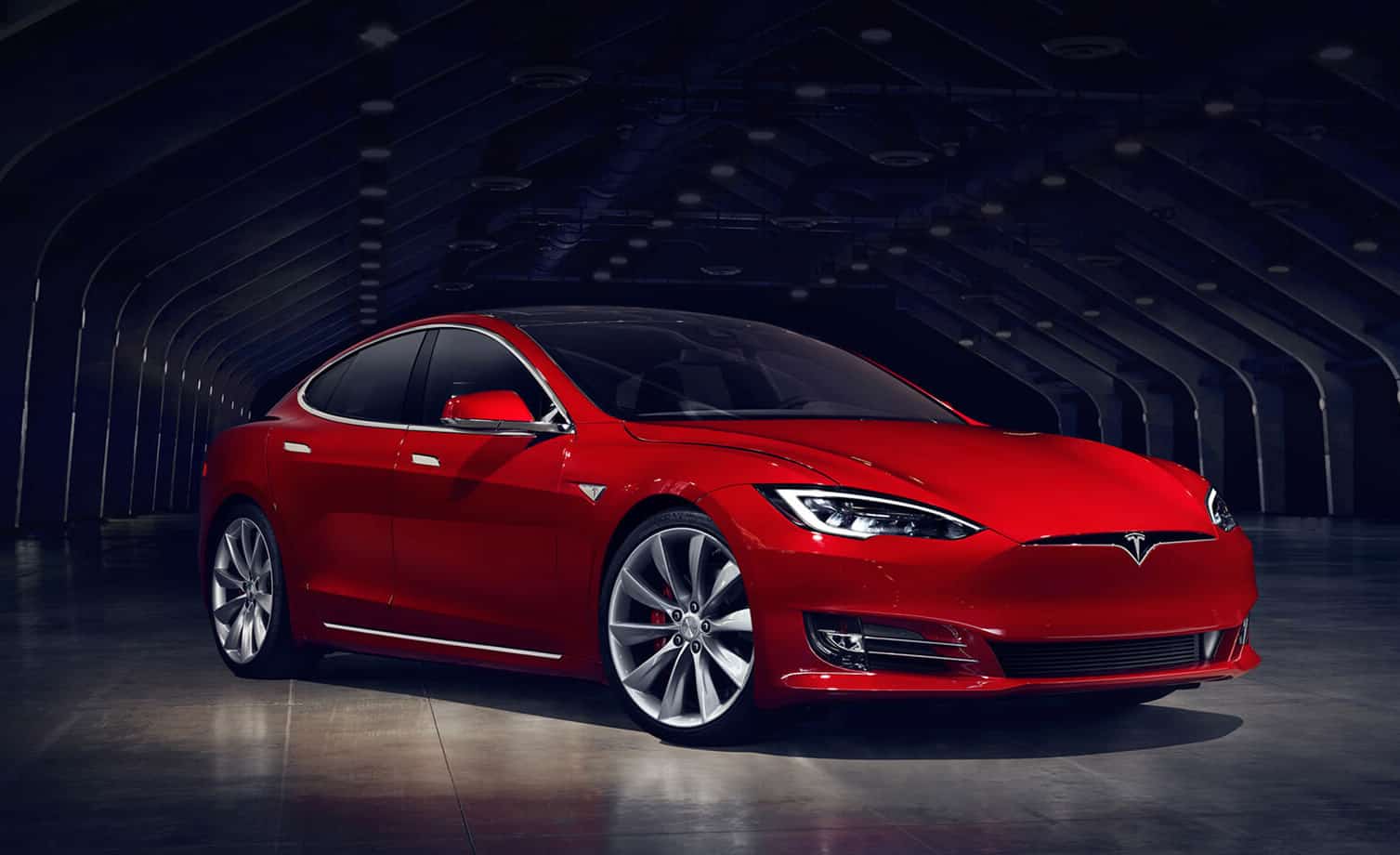 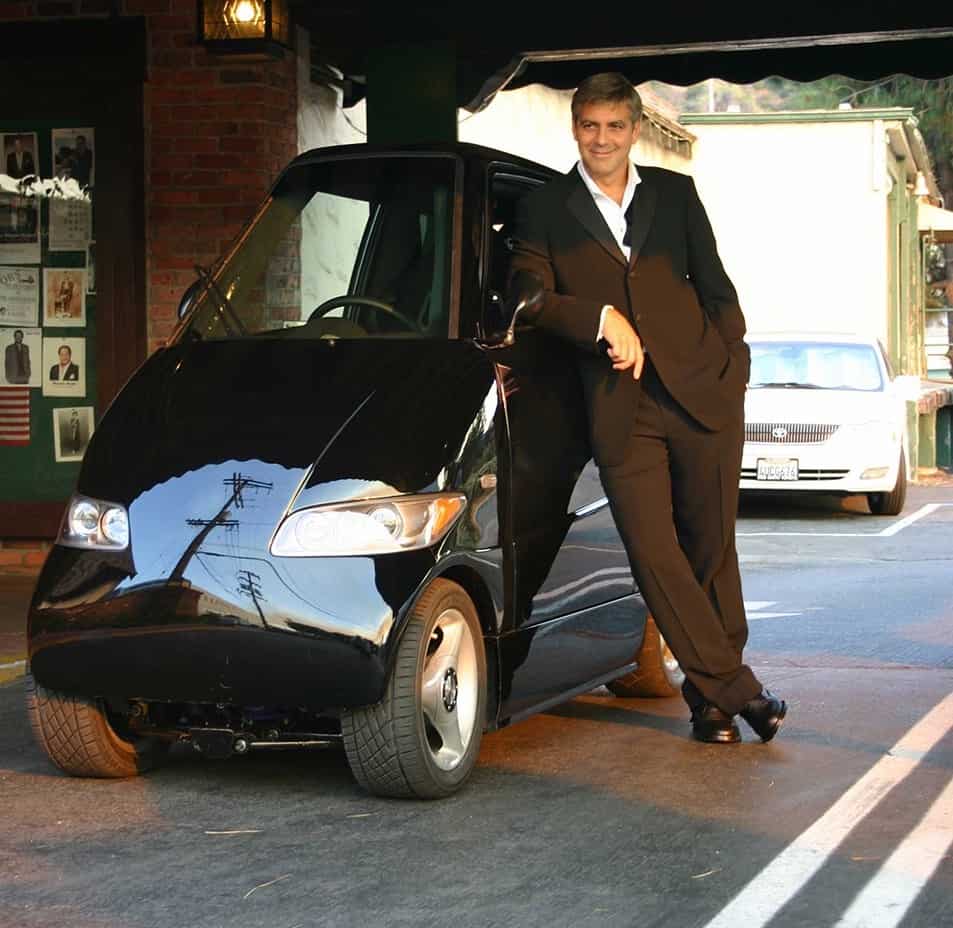 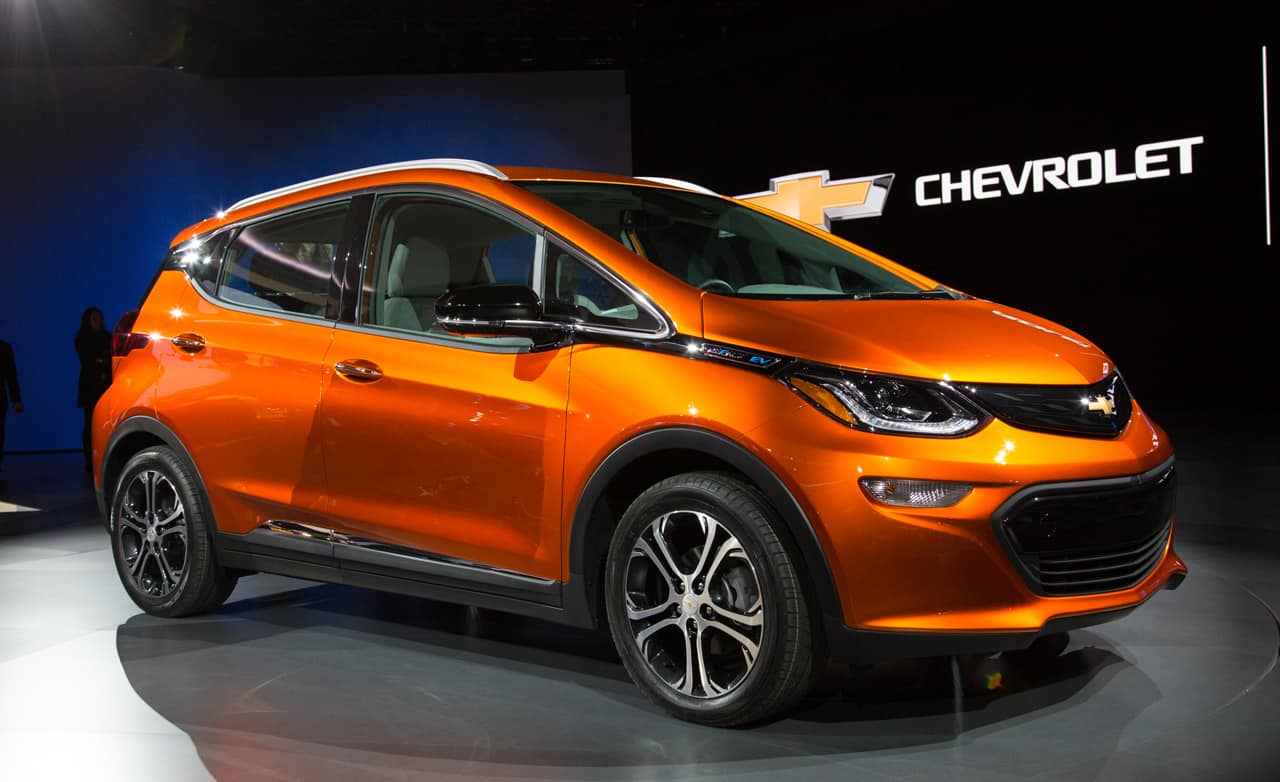 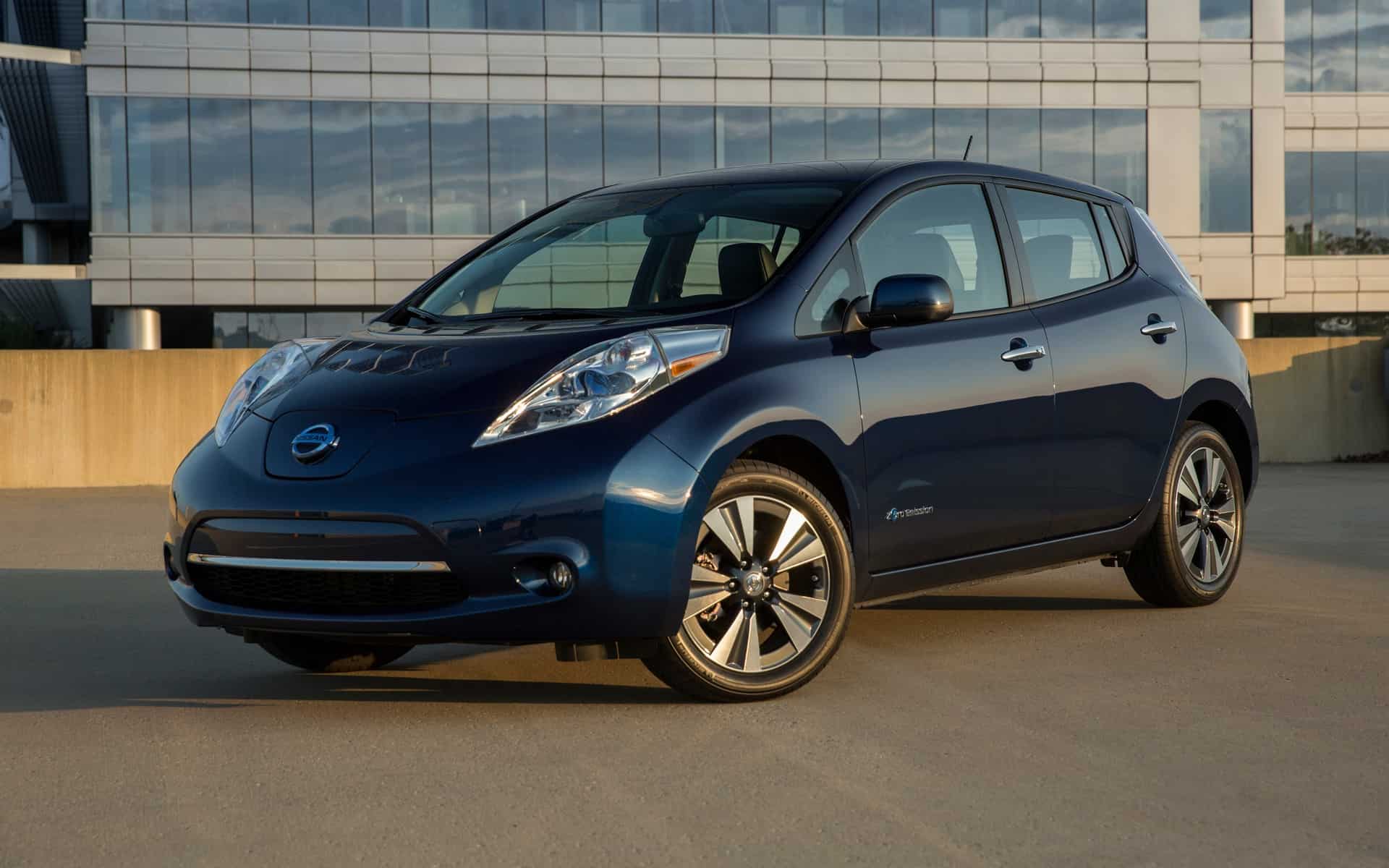 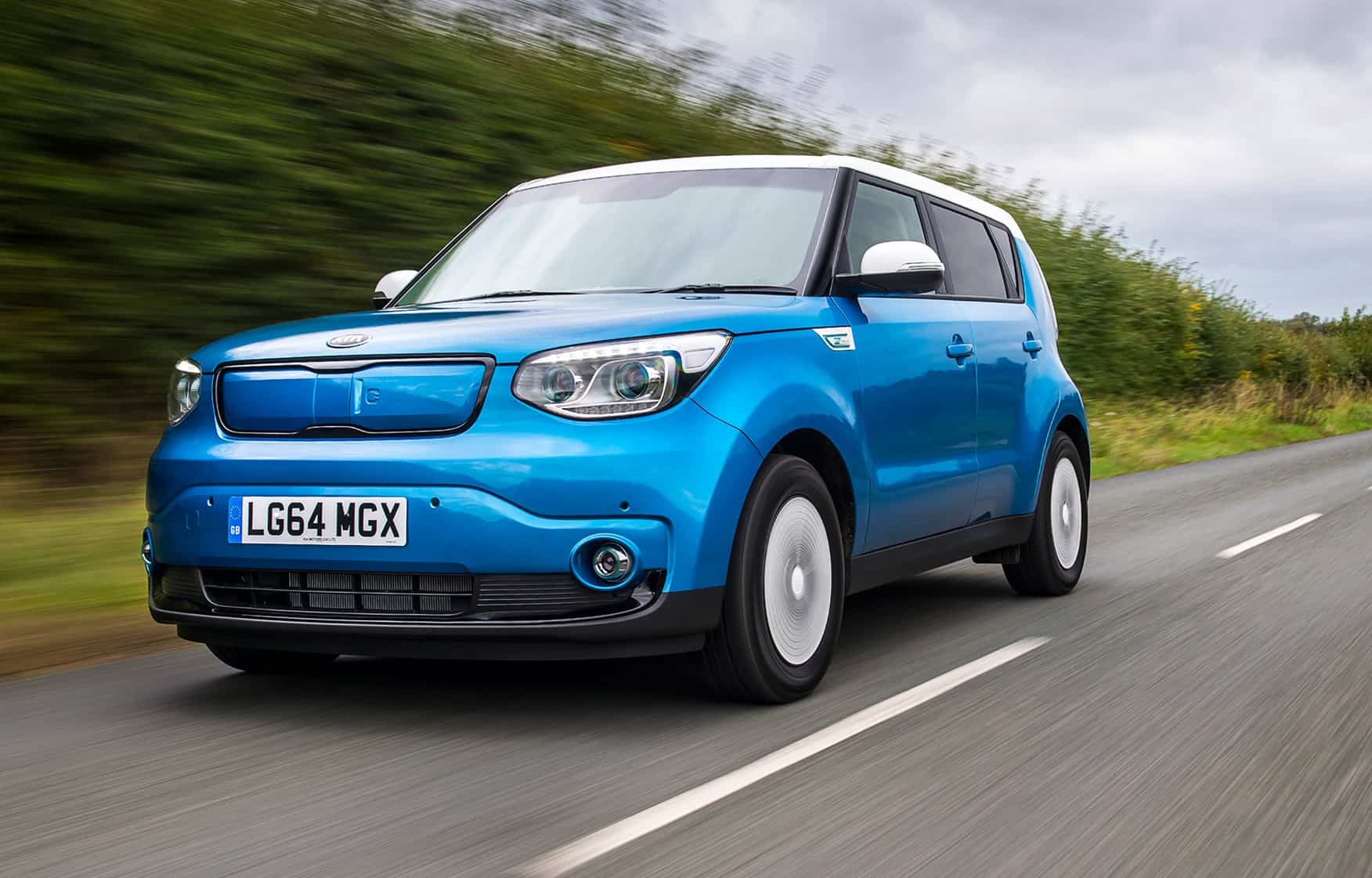 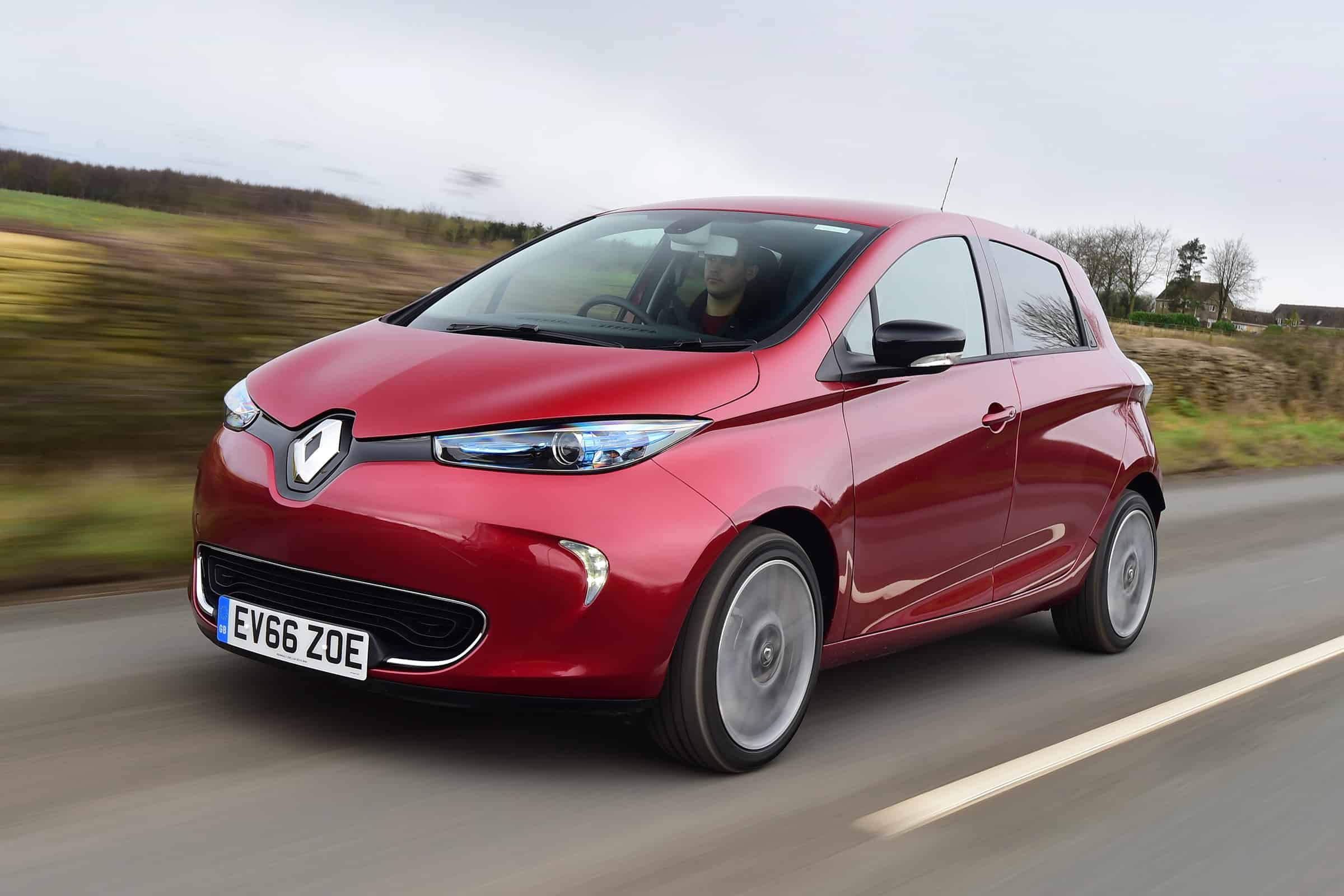 Tesla sits at the top of the heap when it comes to electric cars, but they’re far from the only game in town. Though the plug-in revolution was meant to free us from Big Oil and the pain of paying at the pump, it hasn’t quite gotten there as of yet. That’s because most of us are wed to our gasoline cars, which we can find anywhere and buy for a pittance when compared with the new electric things we aren’t sure we can trust yet. Part of the trick is finding the right electric to work for you.

Choosing an electric car requires the same basic questions you ask when buying any automobile: What is it going to be used to do? If you’re going to be commuting to and from work, you need a whole different set of gears and tires than the person seeking an adventure-grade speedster to take down The Atlantic Road, or a laborer who has to have storage space and extra torque to get through their day of saving the world. Luckily for everyone, we’ve tuned up, turned on, and plugged in the 12 best electric cars for every motorist.

The success here arrives backwards from what you might expect. The selling point on most electric cars is that they are, in fact, electric. The Zoe doesn’t do that. It starts by being a fun, zippy little commuter car with spunk and personality. Oh, and it happens to never require gasoline. Spacious interior for a mini-sedan, it even pulls of some sexy trunk space thanks to clever engineering. MSRP: ~$18,900+

Choose from the hybrid model, the plug-in hybrid, or the full electric. However you cut your car, it’s going to serve up an extended 174 mile range, which comes with enough torque that you never feel too sluggish off a full stop. Best of all, it has Hyundai’s wonderful warranty, which is a blessing unto itself. MSRP: $29,500+

Instead of making a new line of electric cars, VW decided to take something that already worked and retro-fit some green tech on board. They began with the snappy Golf hatchback, beloved by commuters, home-based parents, weekend sportspeople, and anyone who knows VW makes the best stuff in the world. Into that successful body, they dropped an electric motor and battery. It’s exactly what you expect, executed masterfully. MSRP: $31,315+

The specs on the Soul are all undeniably faultless. Loads of cargo and seating, nice handling, the electric is faster than the gas version, and the warranty is among the best in class. Somehow, what the Soul doesn’t seem to have is much personality. There’s no doubt it works well, beats out others in terms of size and comfort, yet there’s a cheapness to it that might haunt you. MSRP: $32,250+

Short on space and on miles-per-charge, the 500e can seem like a problem at first blush. Give it a chance and it quickly proves that the 84-mile range makes it a nice city car and commuter. The cramped interior and weak storage support this, as you can fit in your briefcase and maybe a weekend bag, but road-tripping for days in this isn’t going to happen. Fast as hell, you get more pep out of the electric than the gas version of the 500. MSRP: $32,995+

Nissan climbed to the top of the heap with the Leaf and hasn’t let go. A comfortable ride that feels good, the major complaint is it has a tendency to feel a tad underpowered. At 107 miles, the range is decent, and comes with space for you, friends, family, pets, storage, and the pleasant interior to make going the distance – near or far – a pleasure. MSRP: $34,200+

Carrying a range of nearly 240 miles, the Bolt EV wants to go until one of you drops from exhaustion. It’s a crossover or a wagon or whatever you want to title it. It’s got room to fit lots of stuff and plenty of normal-sized American people who like their meat red. Loaded with extras, the 10-inch touchscreen and Apple infotainment system should give you a sense of what the Bolt is about. MSRP: $36,620+

You’re damn right it’s weird. It looks weird, it’s an unusual lateral shuffle for Beamer, and the price isn’t too full of name-recognition steroids. Despite the oddities, the i3 is perhaps the best mid-range electric, if not an all-around spectacular hatchback. Aluminum and carbon fiber are the real heroes here, as they cut weight to the bone, making it easier to add room for storage, seating, and plenty of extra toys. MSRP: $42,400+

A giant touchscreen that controls everything, whisper quiet operation, quick off-the-line performance, luxury that’s effortless. You can ignore the hype or not. Try it and the thing will convert you like a Siren singing sailors to a watery grave. If you can, do. MSRP: $68,000+

This isn’t going to last, so enjoy it for the moment. The Model X wins out by being the best extended-range SUV with an electric motor. This is only because there isn’t any real competition in this region, yet. You can go 237 – 295 miles, and you’ll enjoy plenty of luxury inside, yet it feels thrown together. Parts feel cheap, and it isn’t terribly pleasant to drive. On the plus, room for everything and a long, long leash. MSRP: $81,200+

A tiny creation that is utterly insane, the Tango is an electric car that is a combination of pure genius. Able to get from 0 to 60 in 3.2 seconds, corner like a Porsche, yet has a rollcage that exceeds the requirements set forth by Fédération Internationale de l’Automobile (FIA) which governs over all racing. In short, this can survive as well as a Formula 1 car, and is more agile for avoiding accidents. If you can get it, it’s magic. MSRP: ~$108,000

Not to be outdone, Fisker has decided to relaunch its brand with the dreadfully-named EMotion. Previously, Fisker had made the Karma, which was a nice idea that needed a little help with the execution. Coming in hot with the snazzy EMotion, Fisker seems to have cracked the code. It is capable of going more than 400 miles on a single charge, has connected service throughout, drips luxury, and is smarter than 99% of us. MSRP: $129,900+