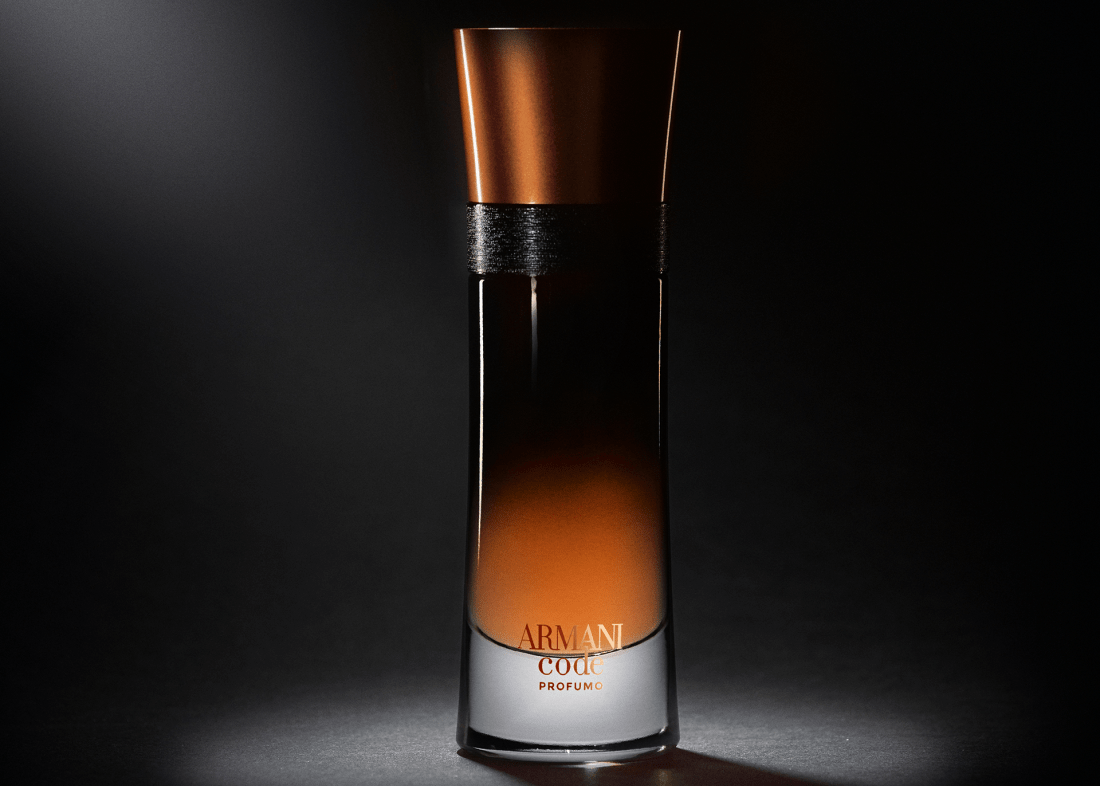 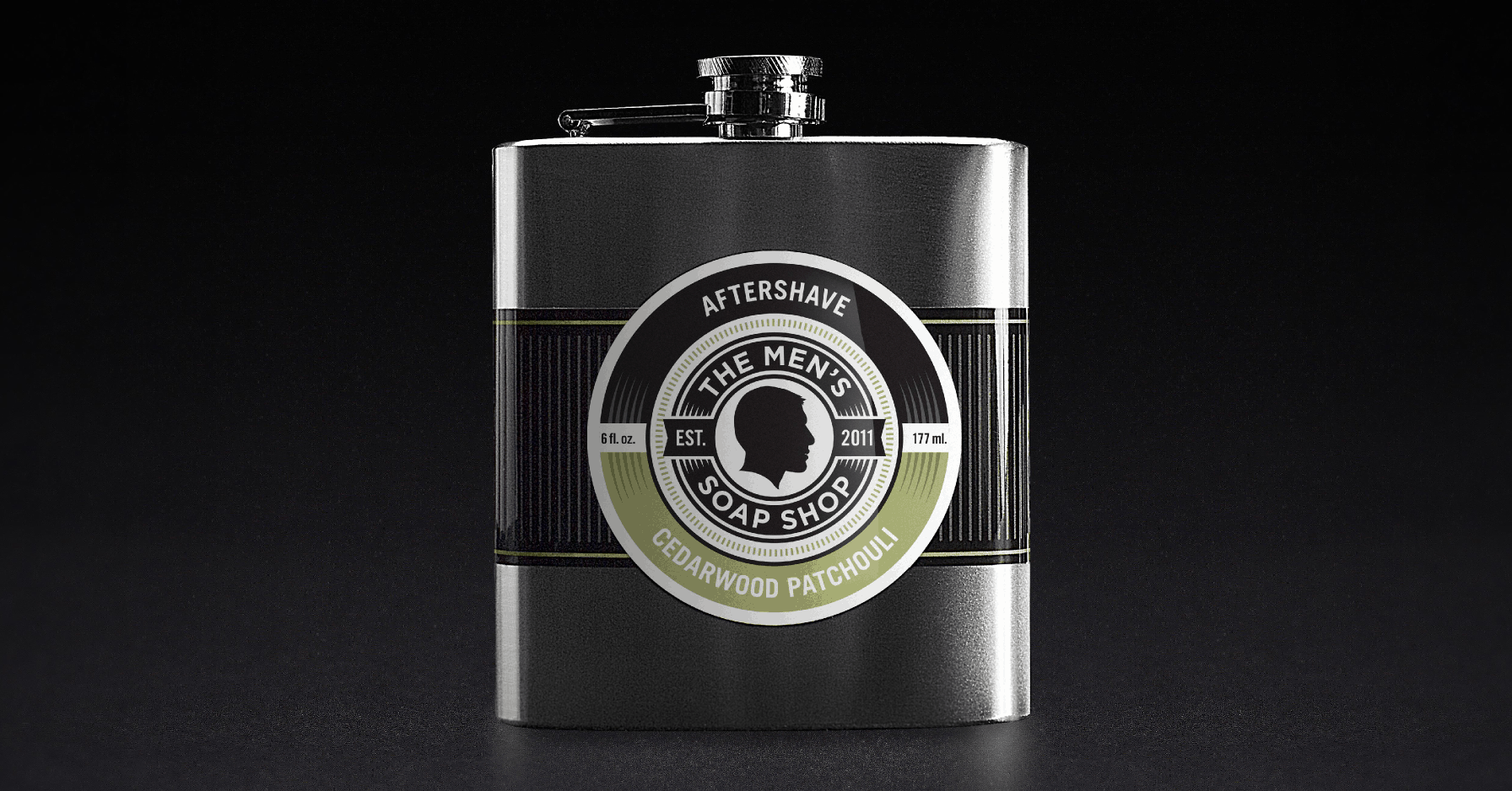 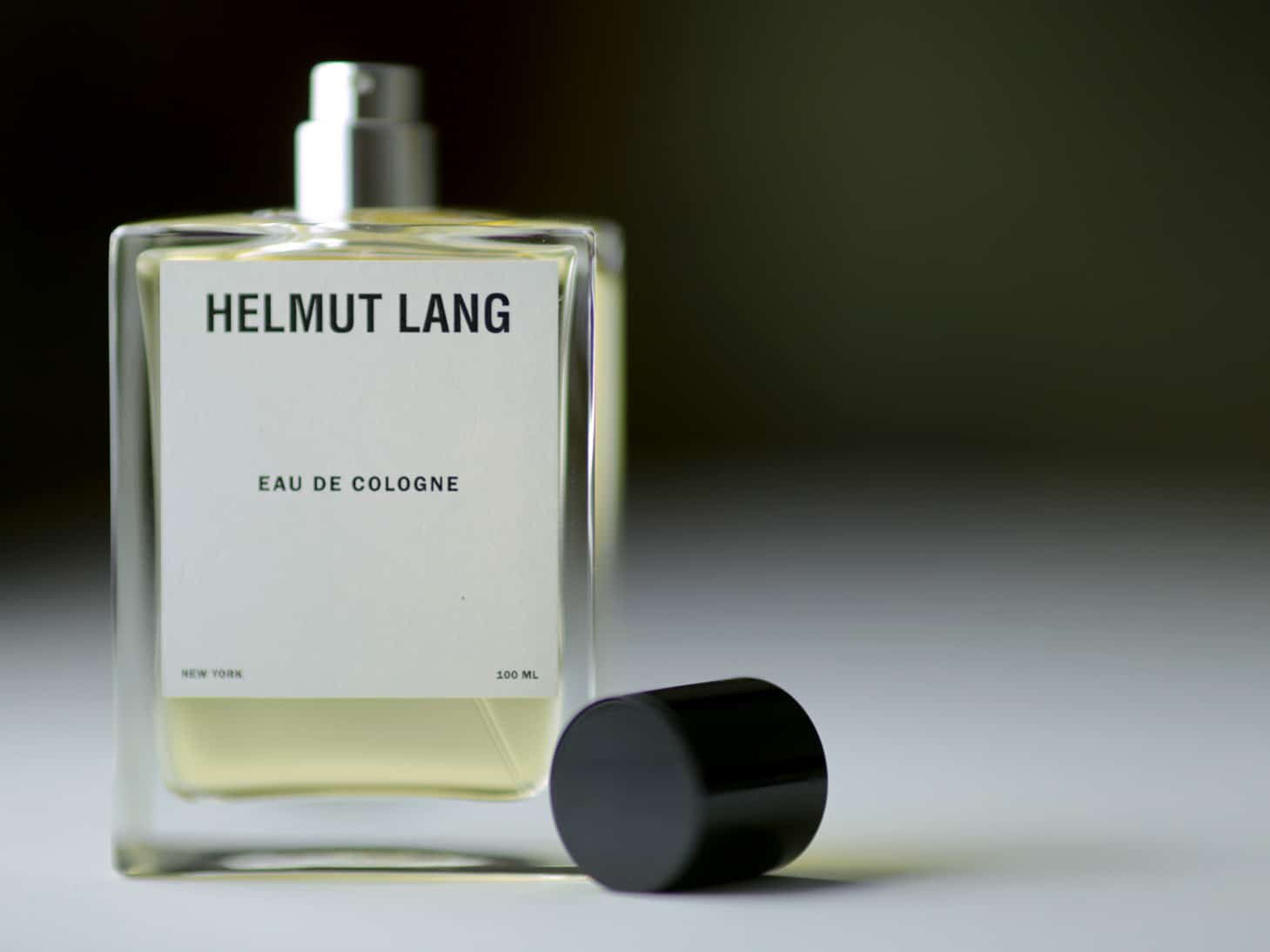 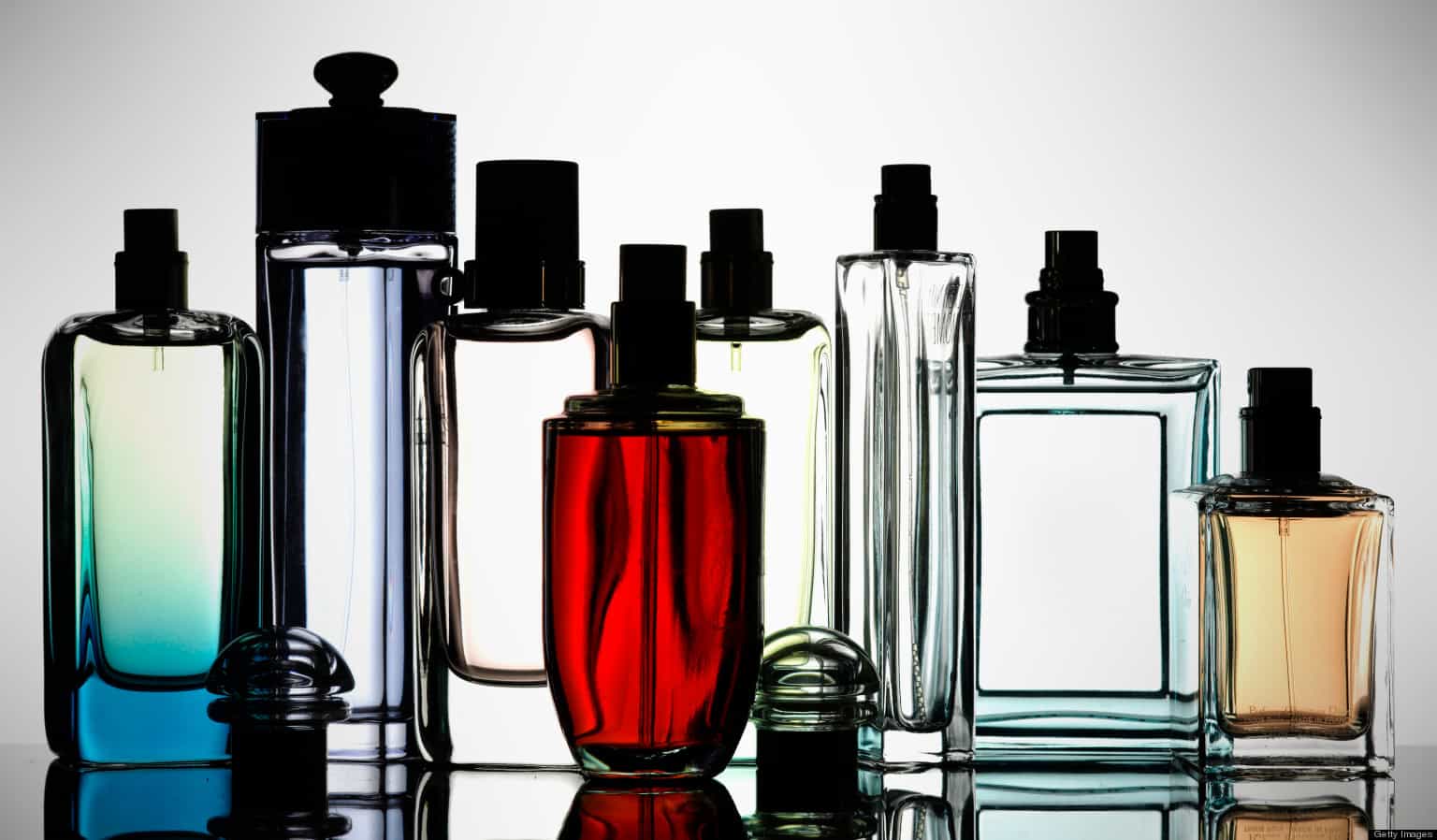 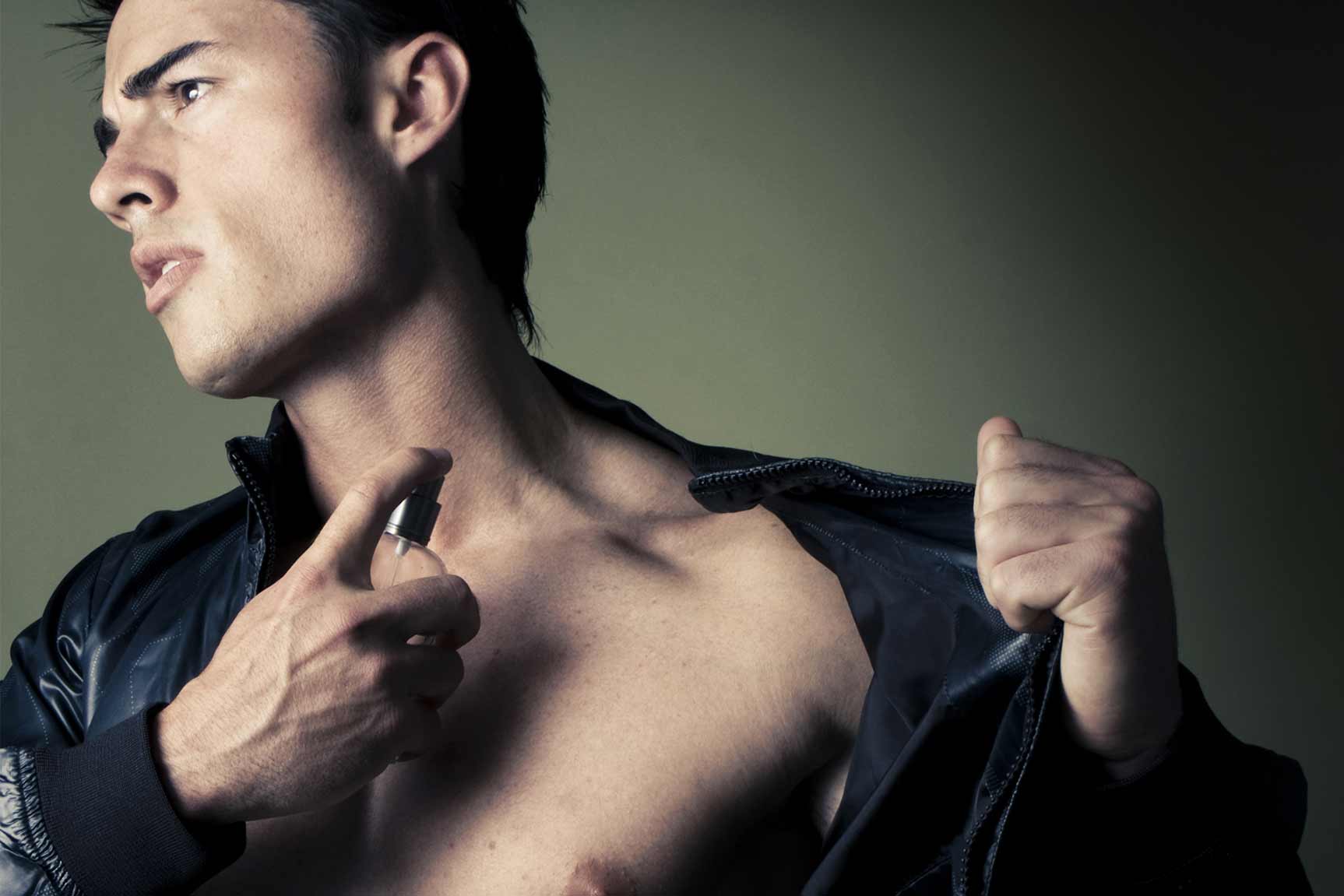 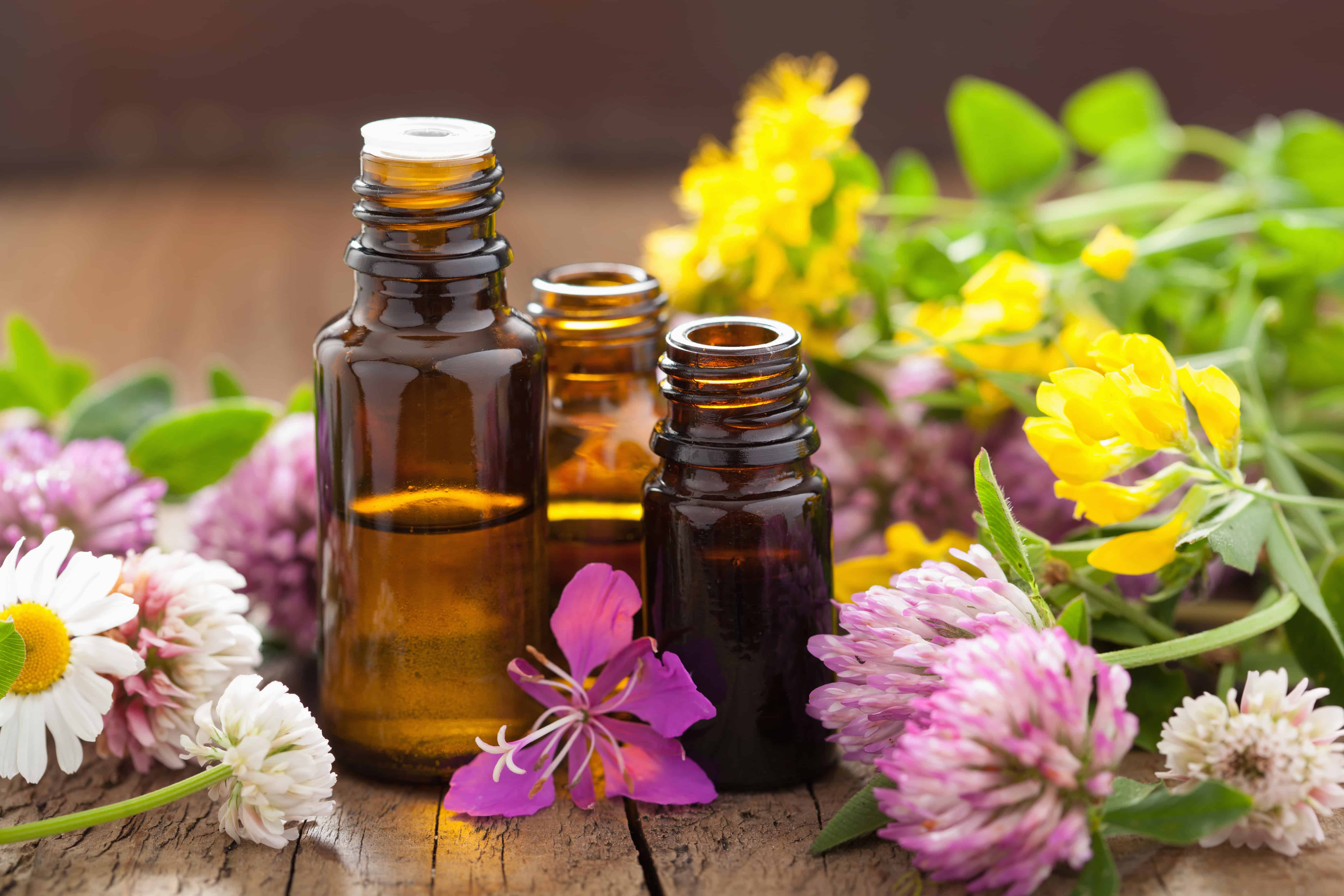 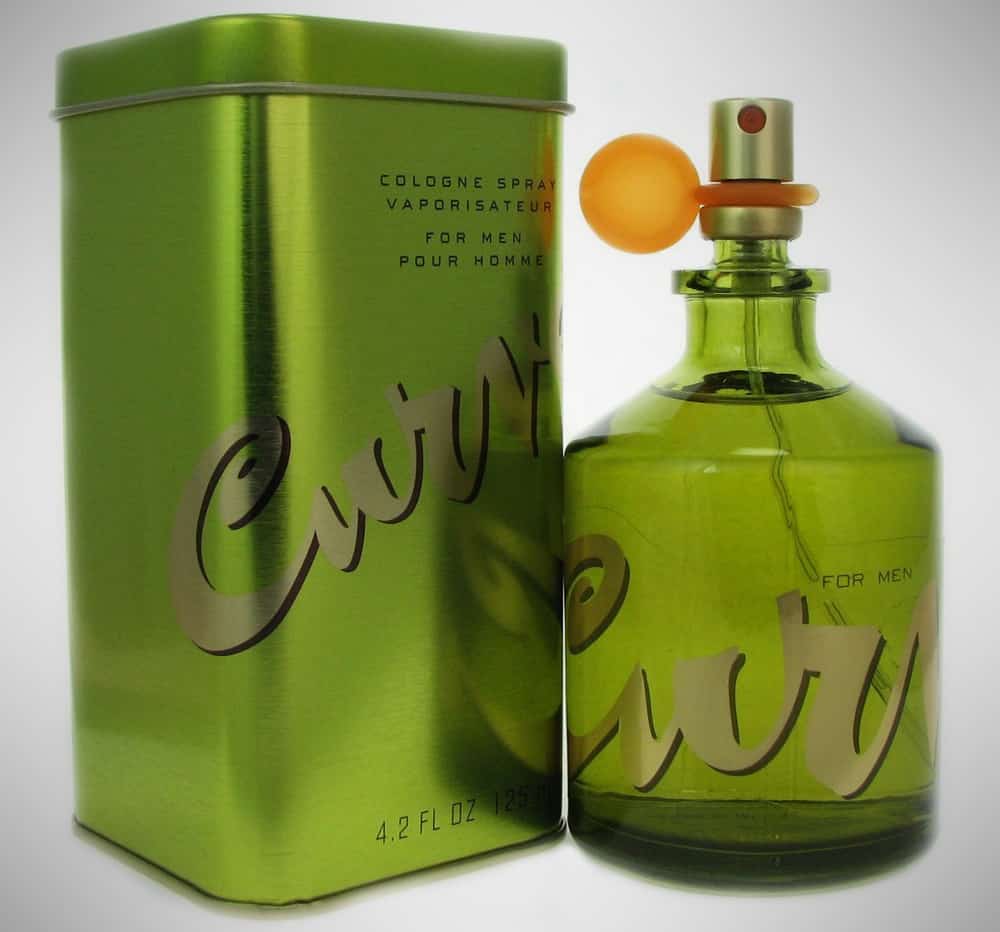 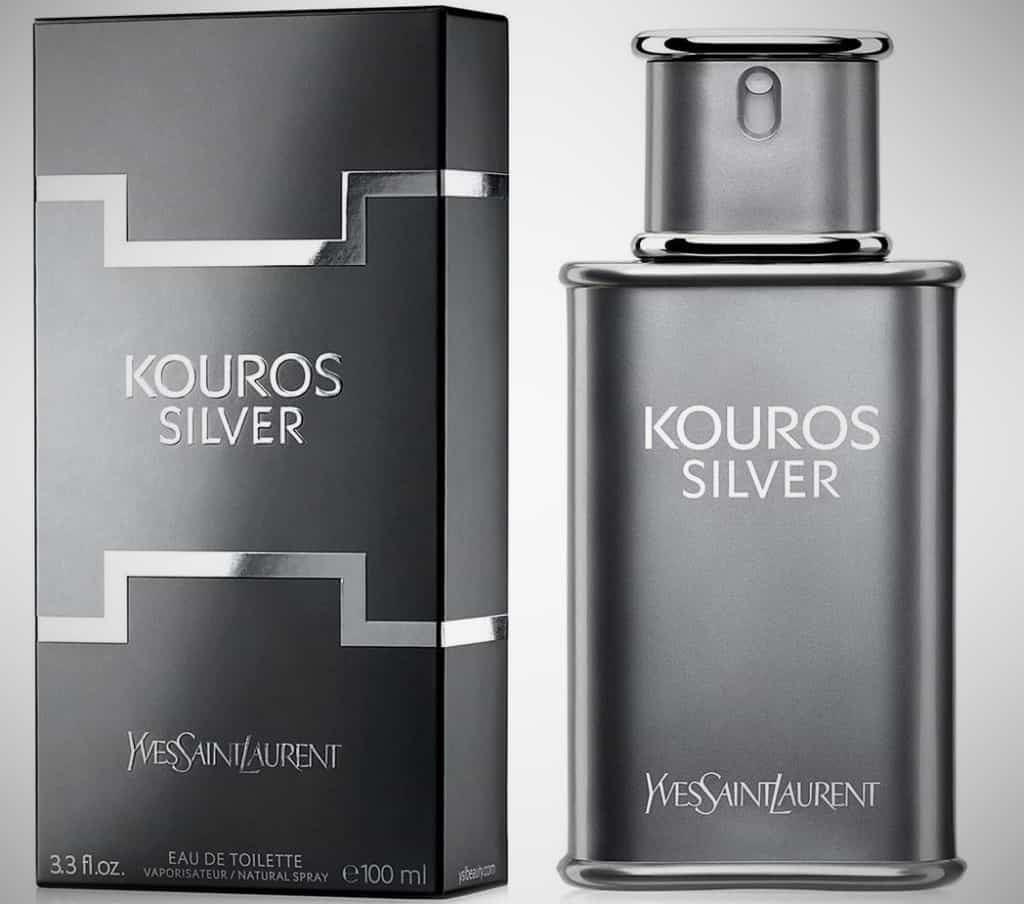 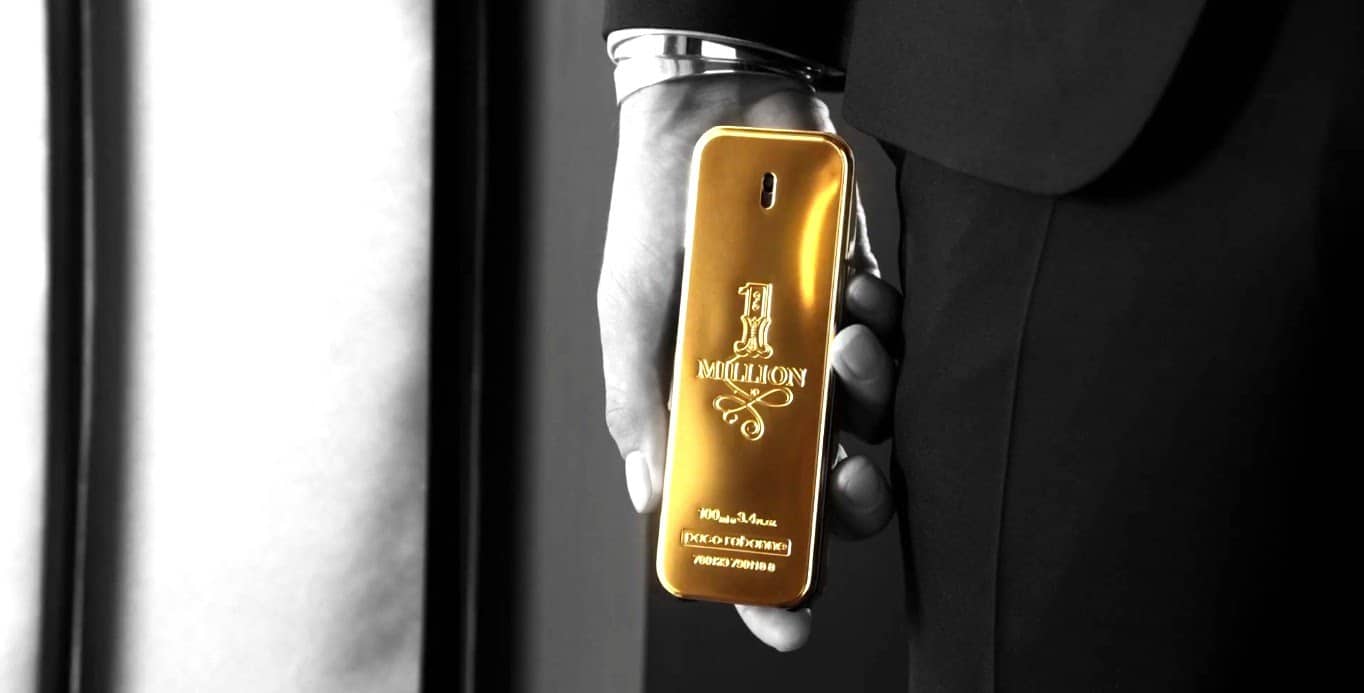 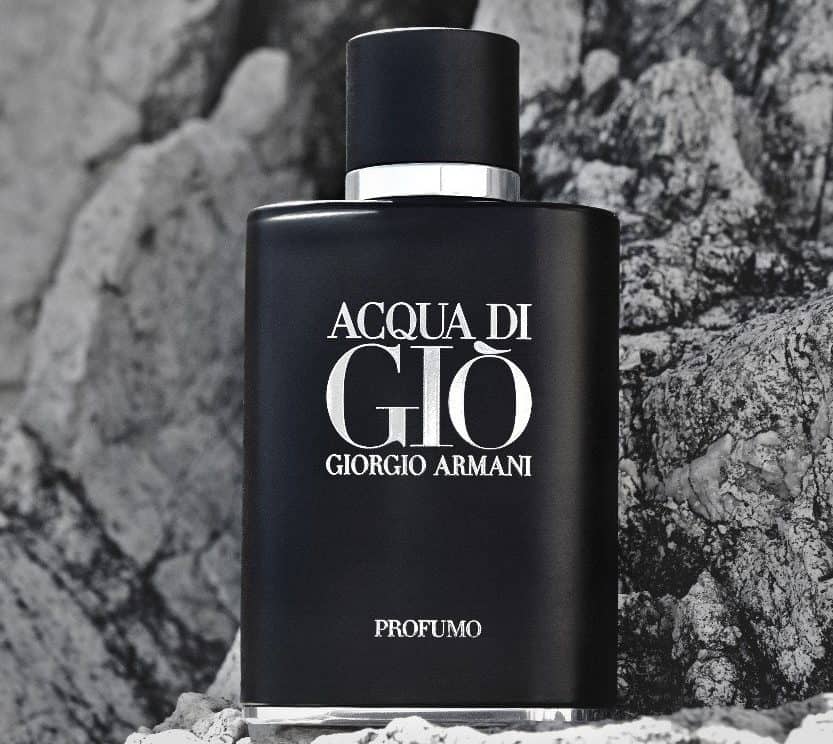 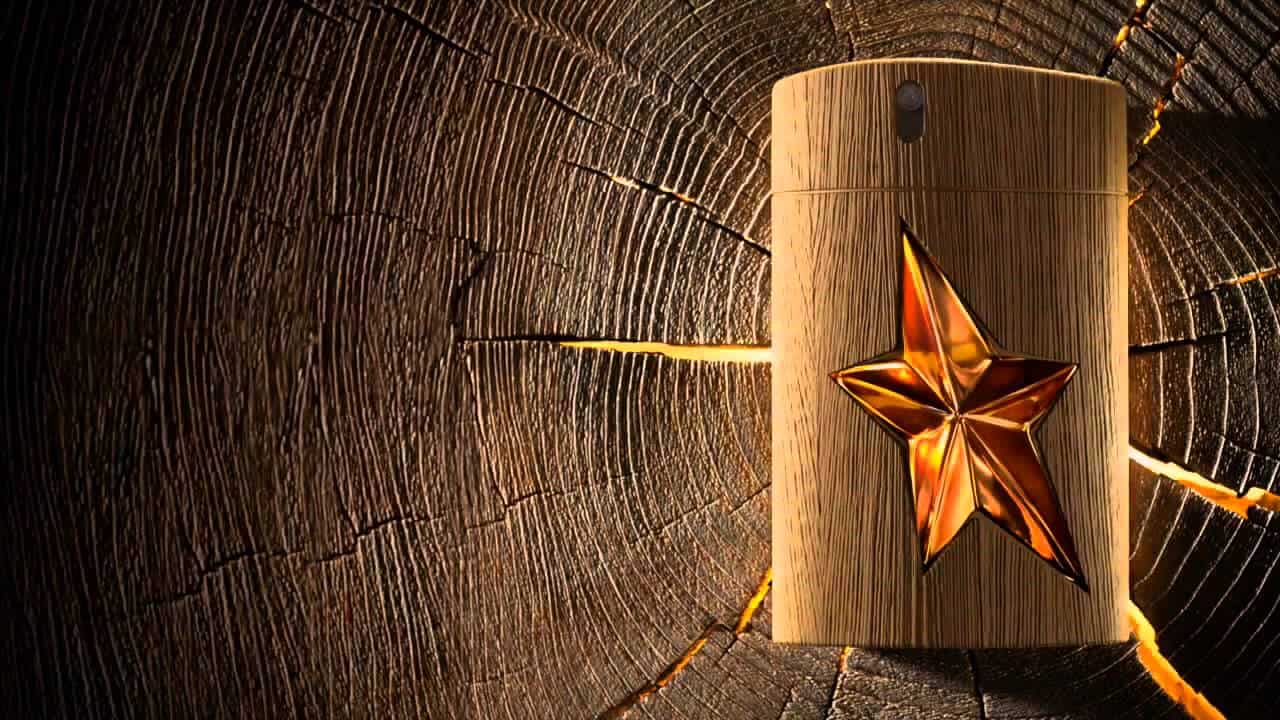 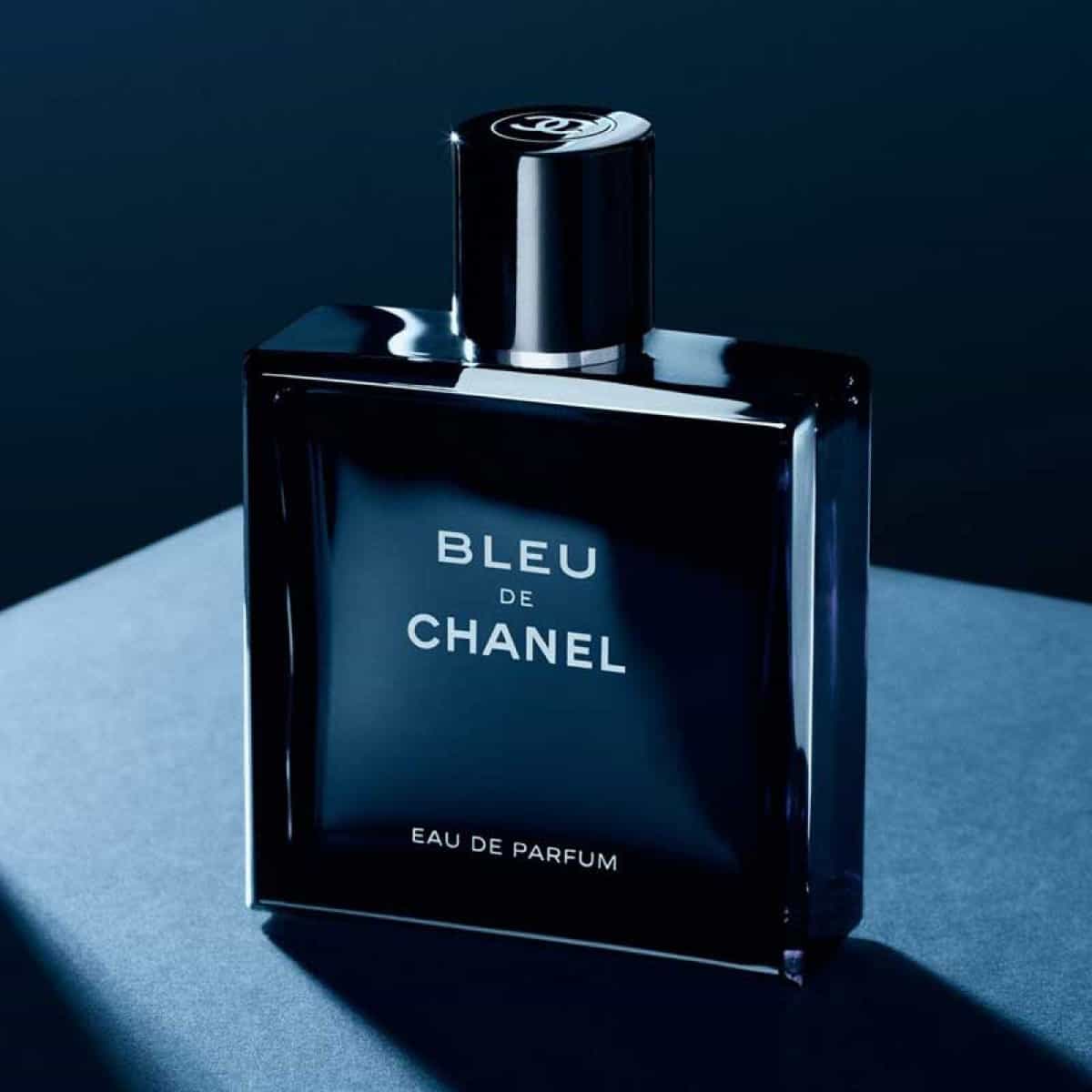 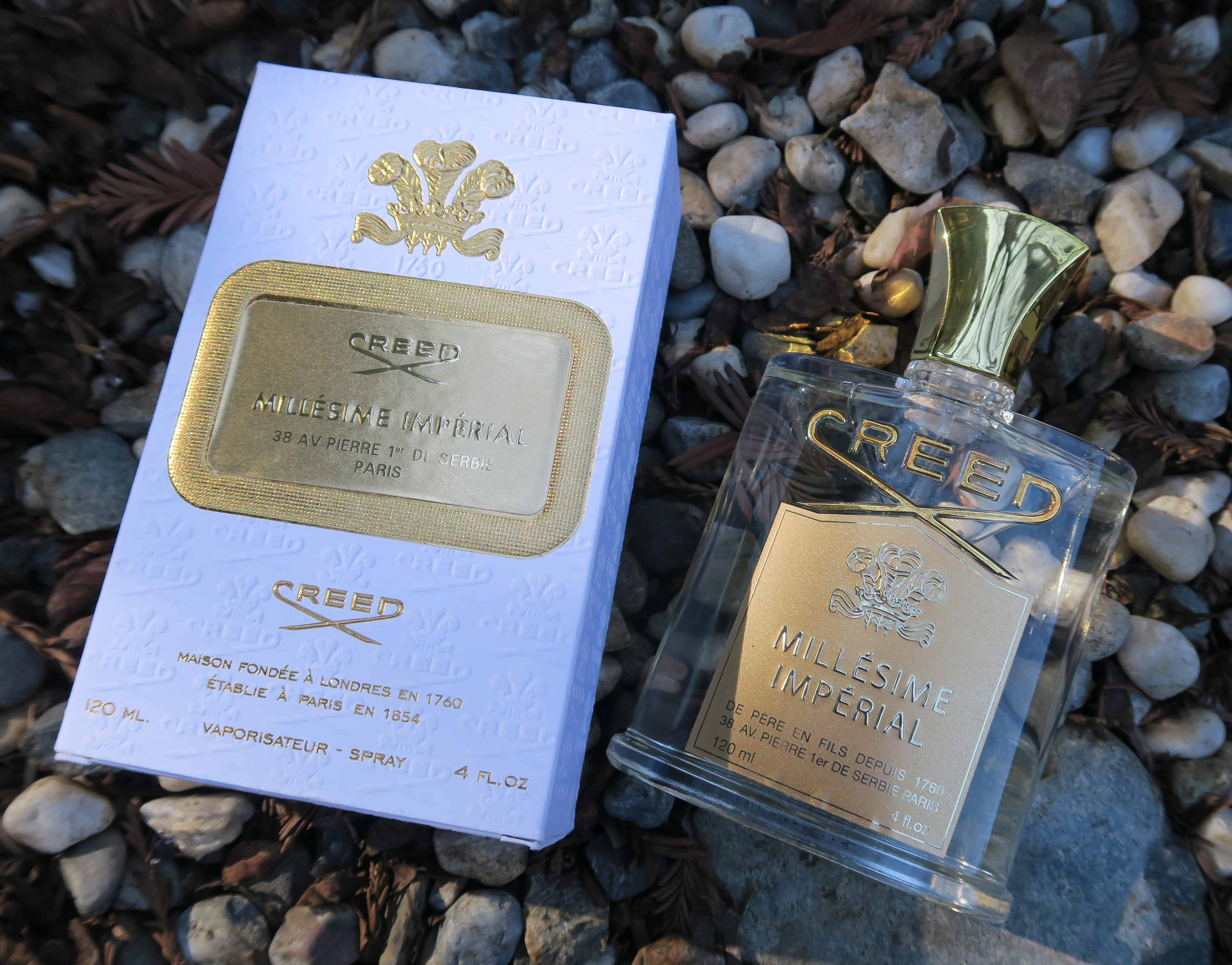 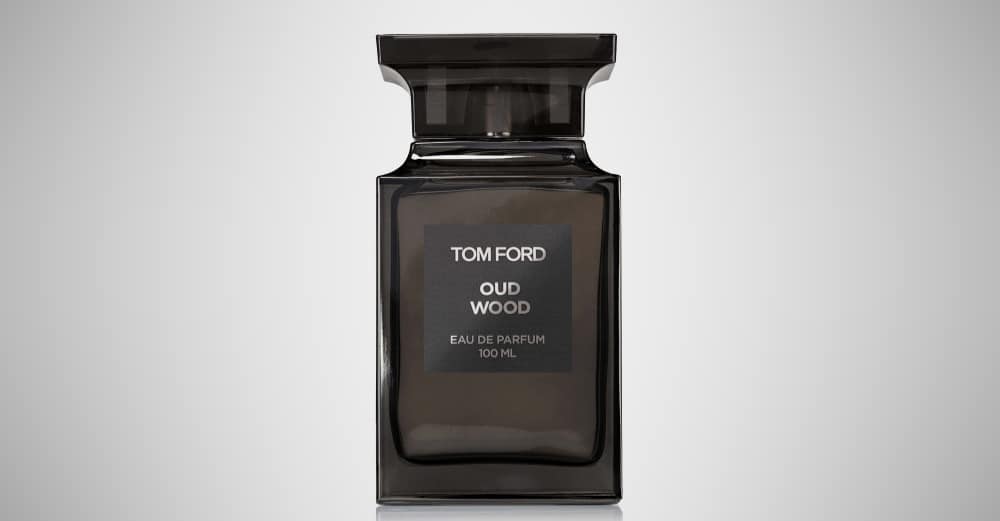 Guys have been suckered by the scent industry. Big Perfume has us all believing that we either need to be dabbing dainty CK smells onto ourselves like shaven, posing models, or we must be dousing ourselves with body sprays that are noxious, toxic, and more likely to give our partners headaches than allure them with our macho musk. Many guys merely lean on their deodorant to keep their scent neutral and inoffensive. This isn’t wrong, but it’s only a tiny portion of the smell game. There’s so much more you can be doing to give yourself a fresh, masculine aroma that entices, but isn’t rich with chemicals and alcohol that are likely to irritate noses and set off allergies.

There’s a lot of different kinds of fragrances, with each one carrying a few notable attributes. Before you go into the aisle of smells, it helps to know these terms to help determine what to pick up.

Largely a medicinal product meant to cleanse skin after shaving, promote healing, kill bacteria, and tone skin, aftershaves add smell as an afterthought, meaning it’s not going to last long, since the intent is mostly to heal and protect. Also, they’re going to smell mostly like alcohol. The least scented choice.

“Eau” is French for “water” with “fraîche” meaning “fresh.” Using a 1% to 3% concentration of scented materials, this is a short-lasting scent structure intended to give you about 1 to 3 hours of light smell.

Also known as “Eau de Cologne” you’ll be getting a slightly higher smell concentration here than with the “Fresh Water,” but not by much. These are meant to go for about 3-4 hours per use.

Literally “Toilet Water” this is meant to be applied lightly, as it brings a pretty noticeable smell that will go on for up to 6 hours without needing to be reapplied.

Able to go for a full 8-hour work day, use these very lightly as they’re about 20% scented materials.

The heaviest of the scents, a perfume is meant to last all day long and carries the highest concentration of scent. It will also cost significantly more and should be applied the most sparingly.

Knowing that men are basic beings, most of our scents come in handy spray bottles that measure out small amounts. Spray one on your neck, using the pulse point to help spread it, and another single spray on one wrist that is then rubbed against the other. Do this before donning clothes, as you only want people who are close to you to notice the scent, and your garb should help diffuse it, not soak it up to annoy people with it.

If your smell of choice doesn’t come in a spray bottle, because it is more concentrated, it should have a narrow neck that gives you a single dab at a time. Use a lone drop the same way you used the spray. Better to go too lightly than too heavily.

These are the most popular fragrances on men according to impromptu polling of women who describe which they find most alluring.

The simplest recommendation for guys on a budget is not to bother with any Eau de anything, but rather keep it simple. Sandalwood, sage, vanilla, lavender, and thousands of other essential oils provide a wide variety of choice smells that are natural and appealing. If you think smelling like cinnamon or cacao isn’t a turn-on, you’ve never met women. Purchase: $13

Despite the downright “girly” look of the bottle, and the fact it’s not generally aimed at men, this has a fun, fruity sensibility that’s more playful and less dense than more traditional male smells. It will make you stand out in the best possible way. Purchase: $25

Sensual with its deep notes of tobacco and leather, this is a short-lived smell that we suggest keeping on hand for when you need to impress, but don’t want the smell to linger. Pair it with a tuxedo for a few rounds on the floor, then fade away. Purchase: $42

Lavender, spice, and amber mix it up in Kouros and defy tradition by singing on the nose with more boldness than many modern scents. It lasts a long time, though can fall into the category of being a mature man’s smell which may remind many of their father, for good or ill. Purchase: $44

Suede and patchouli are the most identifiable smells, with the others being far less distinct and thus more than a little mysterious. Certainly macho, this is a cornerstone product that never hurts to have on hand. Purchase: $49

Intended to be tropical and appeal to opulence with its flashy packaging, 1 Million has lots of citrus up front, carrying blood mandarin oranges and grapefruit that are carried along with a mint kick that opens up the sinuses for a greater scent experience. Behind the sharp smells lurk rose, cinnamon, and more sedated spices that add comfort to the initial zest. Purchase: $50

Spices and citrus with a bit of incense makes this one of the most beloved Eau de Parfums any guy could want. There’s geranium, rosemary, sage, and other choice smells melded into the mix for an aroma that implies a day spent in the kitchen, whipping up a gourmet meal. Meant to conjure up the Mediterranean with a little salt in the background, part of the appeal is that this lasts a long time without needing reapplication. Purchase: $57

Made like whiskey by being brewed up in aged oak casks, this is uniquely manly in the best possible way. Malt, spice, and lots of forest greenery come on with a slow burn that smolders for hours. Purchase: $67

100 years old, Acqua di Parma has built an entire brand on this fragrance, which has only improved with time. It is strictly Italian, and every batch is overseen by experts who have devoted their lives to concocting the finest in signature scents. Bright citrus with a dusky lavender and rose finish, this is a layered experience that works anytime, anywhere. Purchase: $111

Cedarwood and a little patchouli make appearances on this largely spicy scent, which carries a lot of nose-tingle that might not be universally beloved. Behind the bite is a bit of creaminess, which will appeal to those who like their coffee lighter and sweeter, but still alive and kicking. Purchase: $121

Wafting and woodsy, there’s a whole spice rack to be found here, from ginger and nutmeg to mint and jasmine, all bearing a citrus background. Meant to be sensual, it’s also comforting. Purchase: $145

You’ll never falter choosing a Creed fragrance, and there’s many that aren’t as expensive, but few that are quite as impressive. Made for a literal king, it begins as a salty breeze with mango and bergamot that suckers you in to the iris blooms, finishing the job with musk, wood, and a sense of the ocean. Purchase: $176

Rose, cardamon, sandalwood, and other earthy scents give Oud Wood a masculine scent that bears the lighter side of lumberjacking, creating the sense that you spent the day in a forest, without the undercurrent of sweat and sticky sap that goes with actually heading into the woods. Purchase: $181