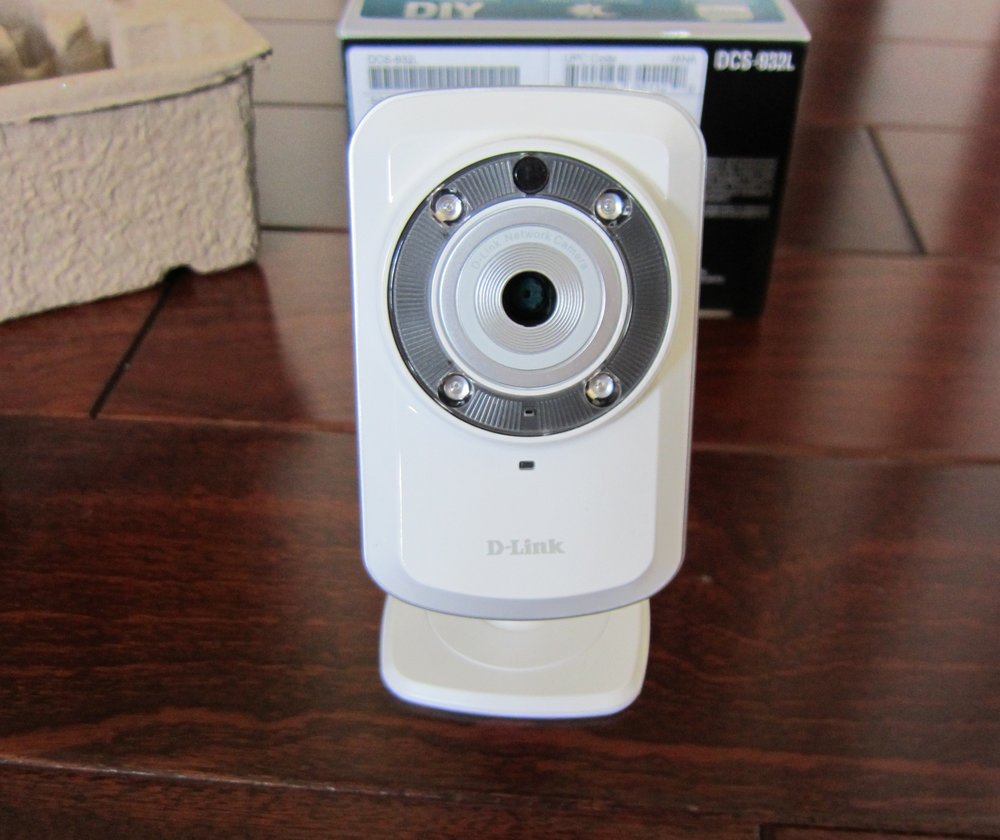 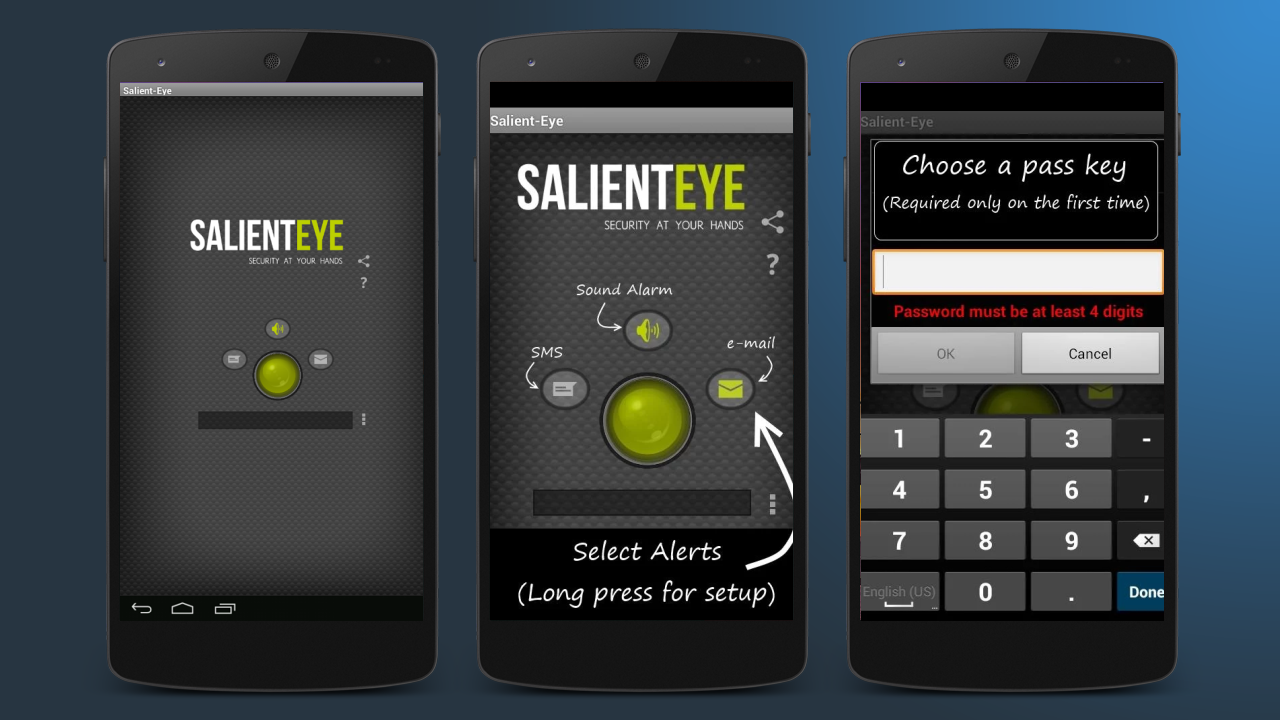 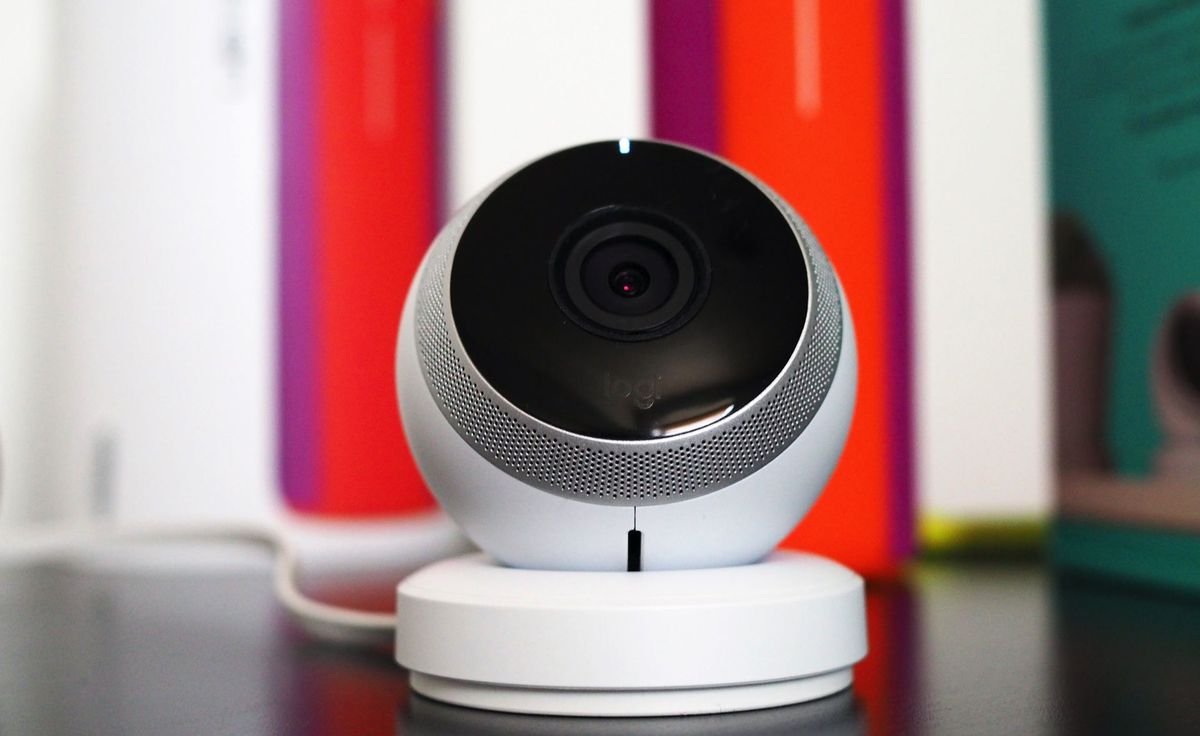 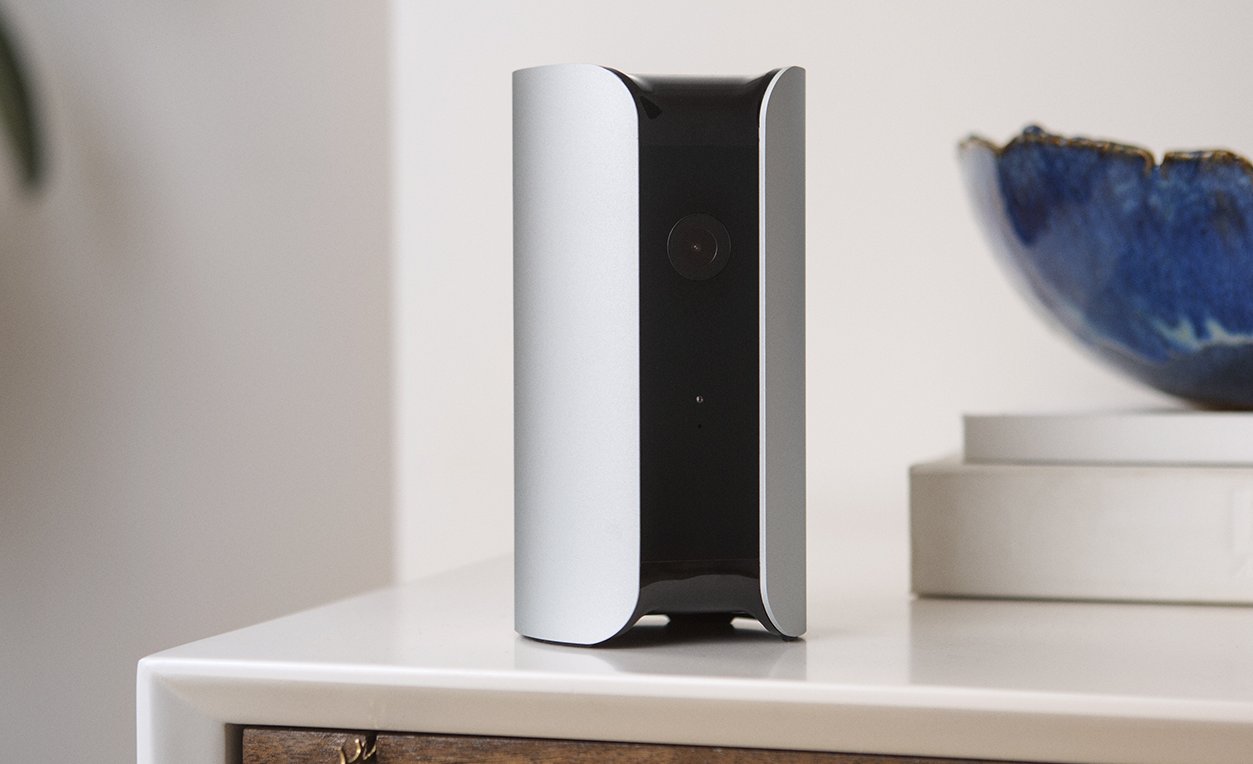 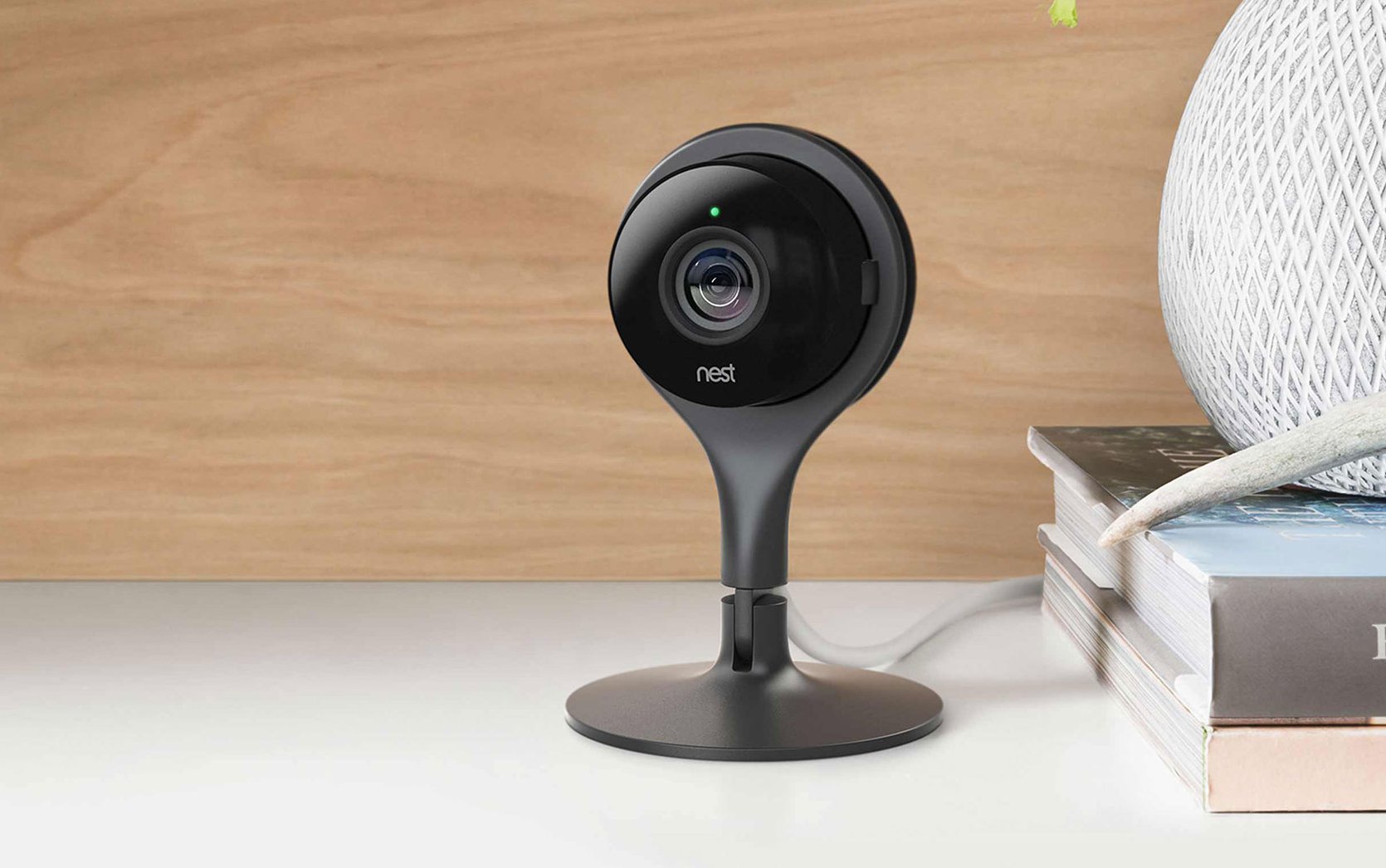 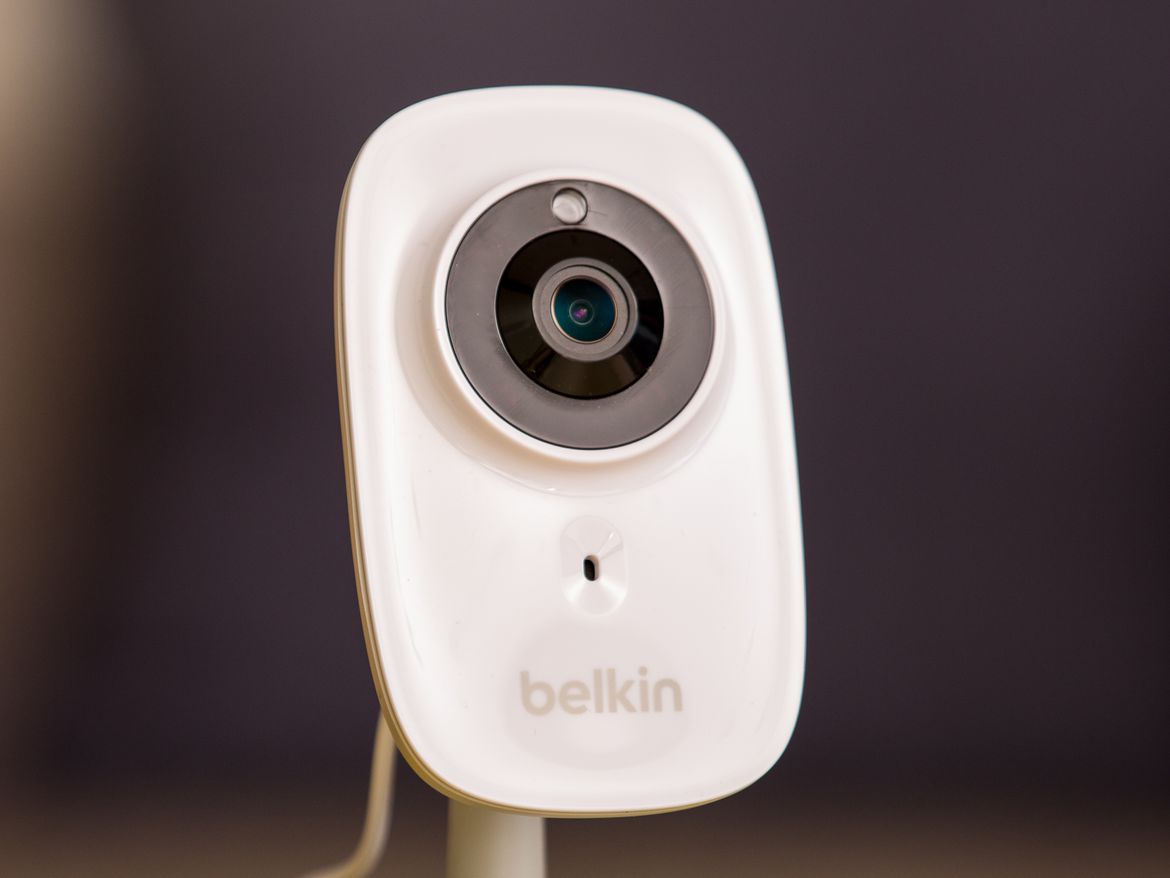 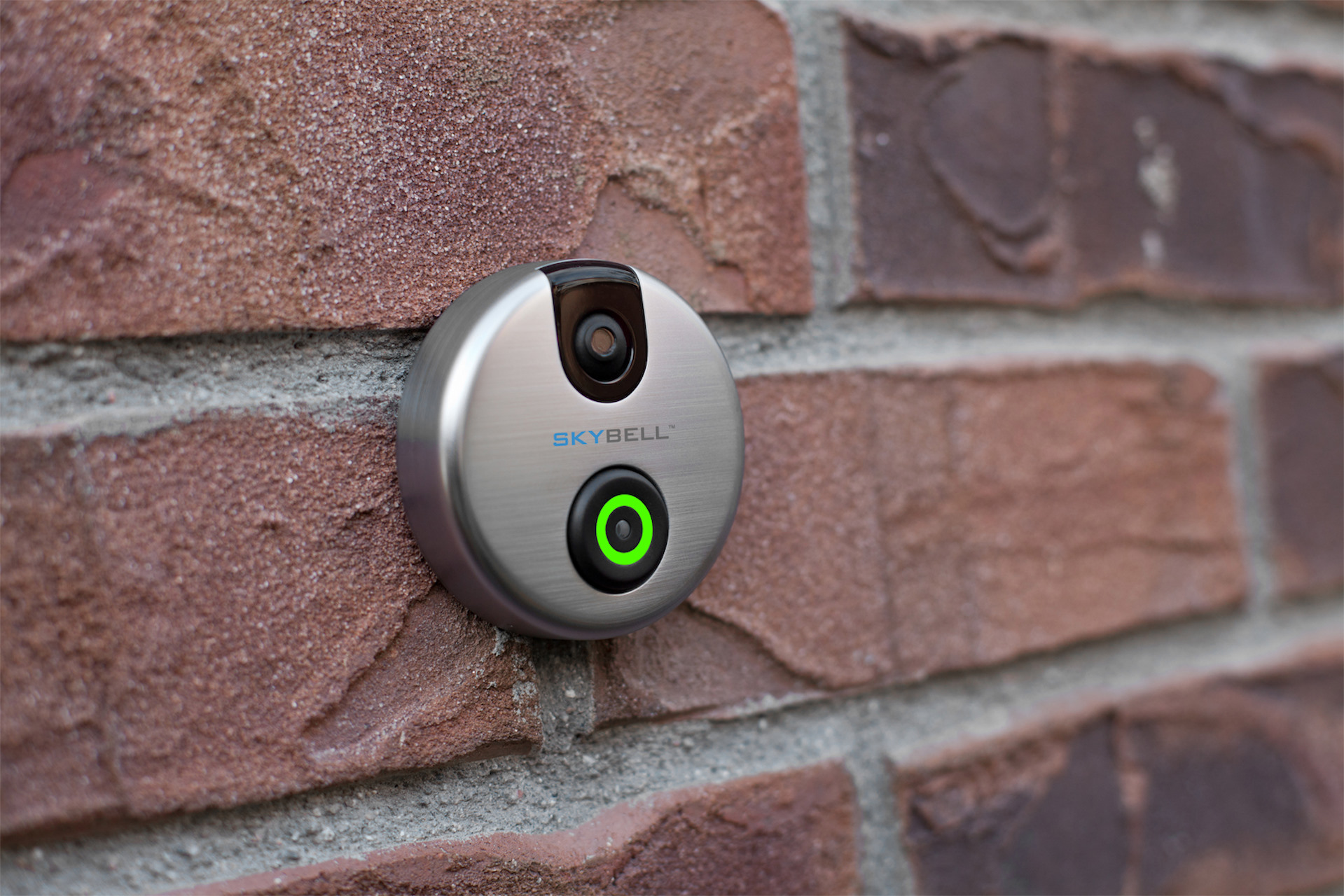 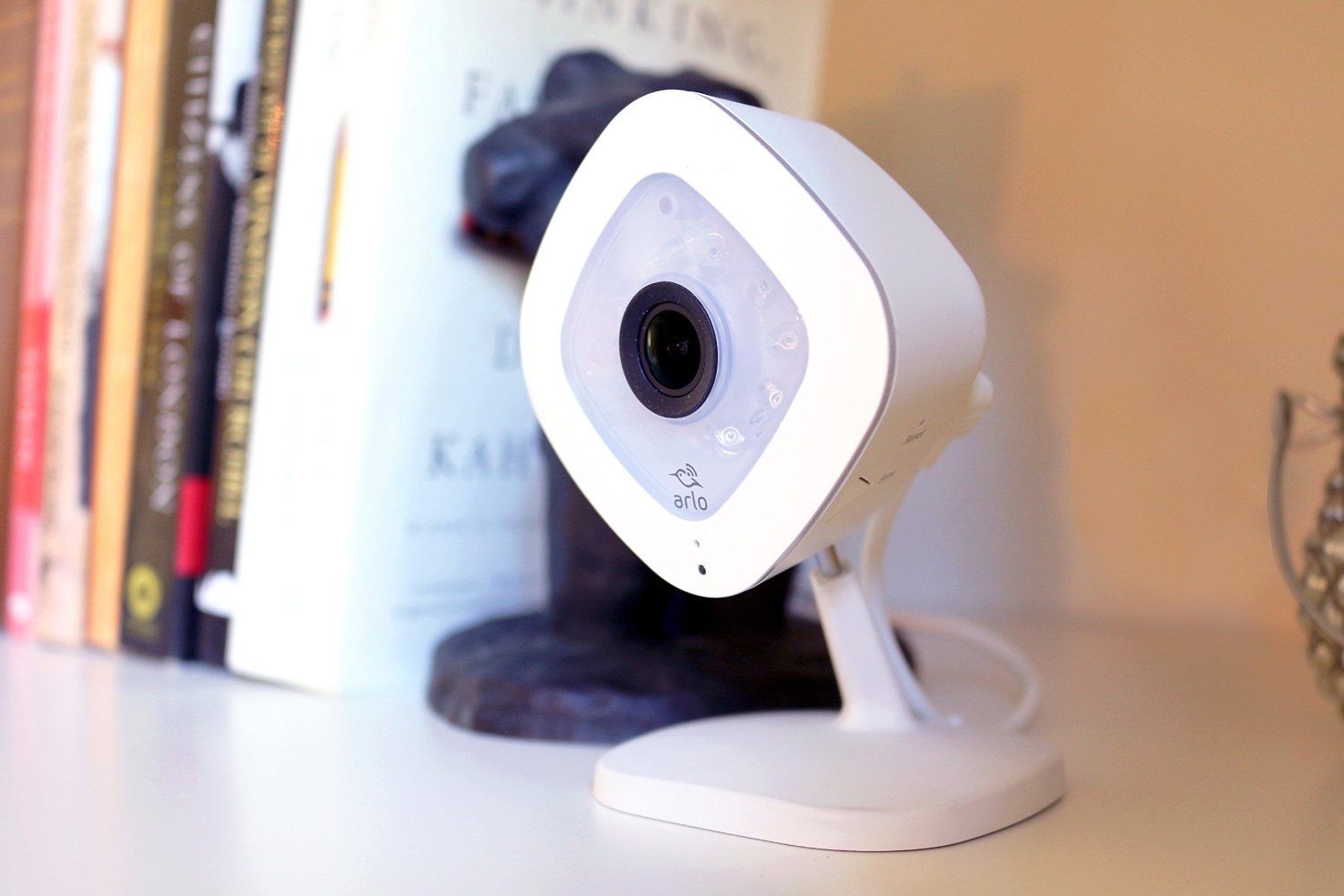 Each day most of us go off to work and leave our homes vacant and unprotected, ripe to be attacked by a cunning daylight thief, robbed by a transient with nothing to lose, or merely vandalized by a neighbor who has no respect for property lines. Even when we are home, our busy lives dictate that we can’t be everywhere at once, monitoring our homes for safety and keeping an accurate record of everything that goes on. Should the unthinkable happen and a fire breaks out, a flood occurs, or a trusted babysitter misbehaves, we need the peace of mind that comes with knowing our sanctuary is protected.

A good security camera system isn’t about being paranoid, it’s about preparing for the possibility of a problem. It’s about keeping a digital record that can be shown to insurance companies to prove you weren’t to blame for a natural disaster, and to help see that your family is safe at all times, whether you’re in the next room or across the country. The 11 best security cameras out there aren’t about spying, they’re about being vigilant against the dangers of life.

How To Pick a Security Camera

The safety of your home cannot be left to any nanny cam out there. When selecting your system, the primary items to look for are resolution – so you can see what is happening; motion-activation – so it doesn’t waste space recording your pool à la Paranormal Activity; nightvision – because dark happens; and software support – which allows you to interface with your watchers easily and securely.

Other items to consider are concealability, weather resistance (if it’s going outside), and easy interfacing with your existing devices, should you want to wire up a true smarthome.

Each of these are not cameras unto themselves, but rather apps that can be put on an old phone to give you basic security features. Salient Eye is the Android version, with Manything and Presence operating on iOS (Apple) devices. You download the app of your choice, set it up, and prop your device where you need it. They all have alarms, motion detectors, and alerts, with Manything and Presence offering a live-streaming option, which is sadly absent on Salient Eye. A great way to use those old phones and tablets you have lying around.

Getting into a solid home security camera can be tough for those of us who don’t have a trust fund to fall back on. Though there’s a dearth of serious bells and almost no whistles, the DCS from D-Link is a quality camera at a reasonable price. Night vision is included, as is sound and motion detection. Works with many apps, isn’t too tough to use, and while it doesn’t have the most wow-inducing video, it does the job better than many alternatives with denser cost requirements. Purchase: $40

Rather than operating like a webcam, which many of the security cameras on this list do, the RLC-410 is much more of a low-cost external security camera. It can cope with inclement weather, offers email updates and lots of app interfaces, has motion detection, and can give you high resolution even in changing light. The only major downside is running the power/video cable is a chore, which hampers setup somewhat. Purchase: $75

Though Blinks only shoot in 720p, it’s crystal clear, and often difficult to discern against true 1080p, even when put on a 4K screen. Priced to allow multiple cameras to work in sync with each other, and capable of spending all of its life on a battery, this is a quaint multi-room choice that is as secretive as it is savvy. The downside is a lack of night vision, though it does have a shiny LED that can pop on when motion is noticed. Purchase: $99

A standard web security cam at first look, the Netcam is good, but what makes it more than meets the eye is that it can interface with other Belkin products, which can give you a connected household without the high cost that comes with other brands. If you’re looking to build an inexpensive system, or are already a Belkin devotee, this is a good cornerstone security camera and intercom to go into the mix. Purchase: $99

Those who were fans of the company Dropcam will recognize much of the DNA that went into the Nest Cam. After Google acquired them, they repurposed Dropcam to be part of their home Nest network, which helps with smarthome interfacing. Capable of shooting in 1080p, Nest is essentially an extremely nice webcam with a few features that aren’t going to blow your hair back. The magnetic base is nice, as is the motion detection, but the low-grade updates leave much security to be desired. Purchase: $179

More than just a security camera, this is your home watchdog system. Canary can push out live HD video if you so desire, though where it really shines is in sounding alarms, sending notifications of movement, and even alerting authorities when something goes amiss. If you just want a camera, this isn’t really for you. Anyone seeking more full coverage for their home without a monthly fee should sign up now. Purchase: $187

Here’s a wide-angle watcher capable of making videos that really pop, and the mic snags audio fairly well, letting you hear all the juicy details during playback. What sets the Q apart is the ability to customize the alert system to suit your particular level of hypervigilance, and it’s ability to easily jump between networks while holding much longer video clips than many of its competitors. To pick nits: the GPS system is a little jumpy, which can sometimes switch modes if you aren’t far from your home, though tweaking can help that. It also works nicely with a full Arlo system, should you deign to upgrade. Purchase: $193

Easy placement has never been so simple, as the Logi Circle bears an on-board battery that allows it to go anywhere, so long as you remember to keep it charged. The alert system is rarely a nuisance, and won’t pester you with every floating dust mote that happens by. It captures video well in low lighting conditions, uses a 24-hour cloud storage that’s easy to use, and works over Wi-Fi, which is wonderful. Customization is minimal, but it’s plug-and-forget aptitude is second to none. Purchase: $198

Screaming HD resolution, even when shooting in the strange gloaming conditions that sometimes happen out of doors sets the Skybell’s looks out in front of most budget cameras. On top of that, it interfaces nicely with Nest and some other smarthome systems, allowing it to seamlessly integrate into an existing array. As far as cameras go, it’s excellent. Among smart doorbells, it’s easily the best in the bunch. Purchase: $199

The price is a little prohibitive, as it’s a fairly weighty payment to make up front, but if you’re looking for top-shelf home security that is easy to setup, easy to control, and works intuitively, this is the platinum standard. Though you’re paying more, the value is exceptionally high, given that you’d need to spend more to get the same smart features, quick setup, and easy interface from a DIY security system bought piecemeal. One-stop shoppers will love coming home to the NV. Purchase: $257