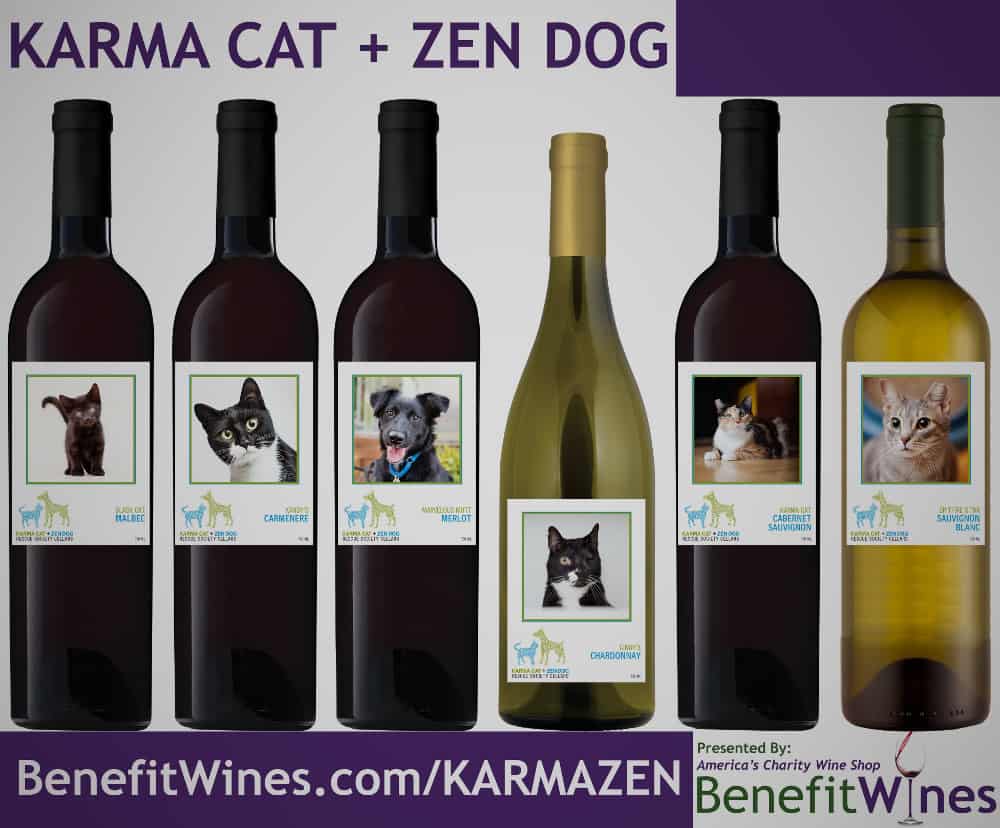 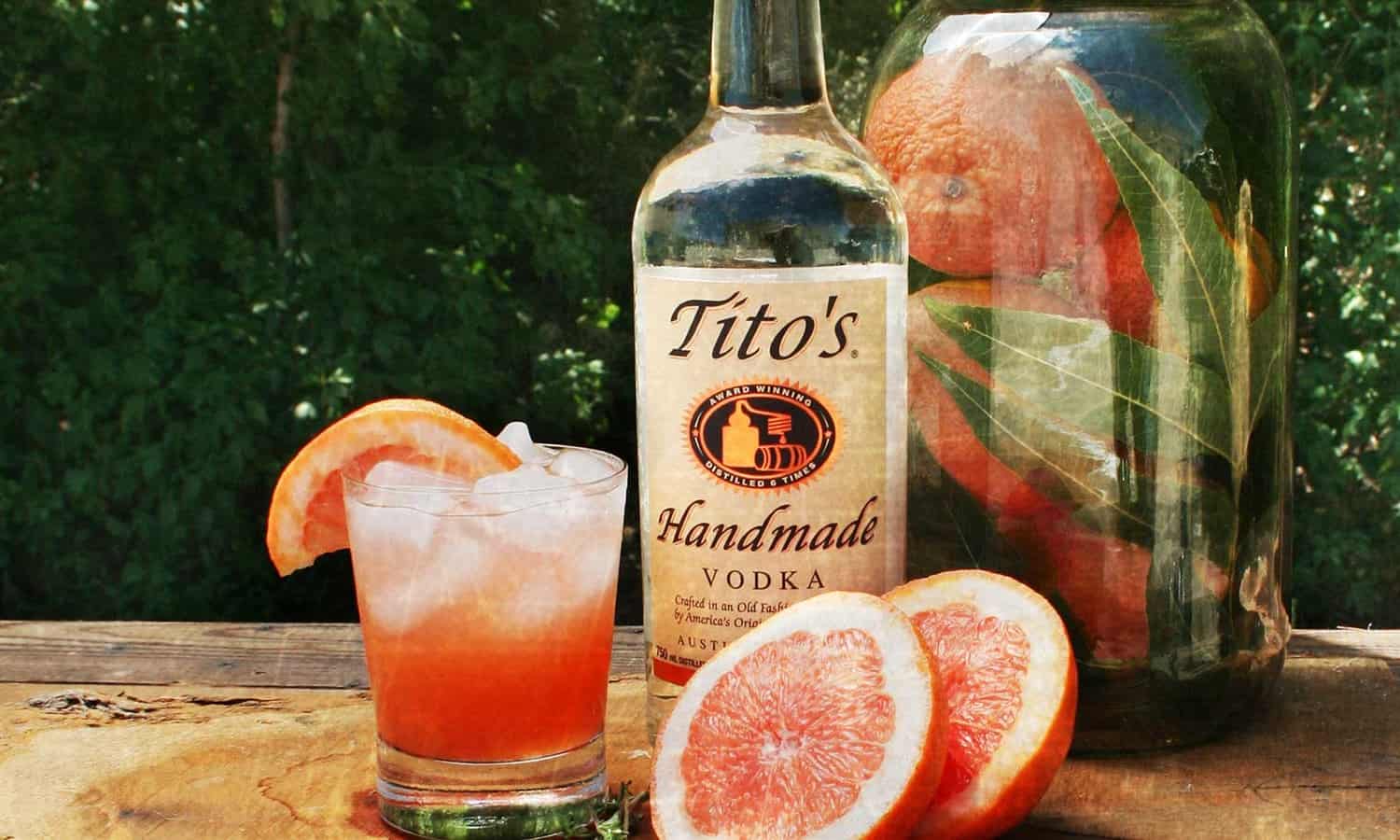 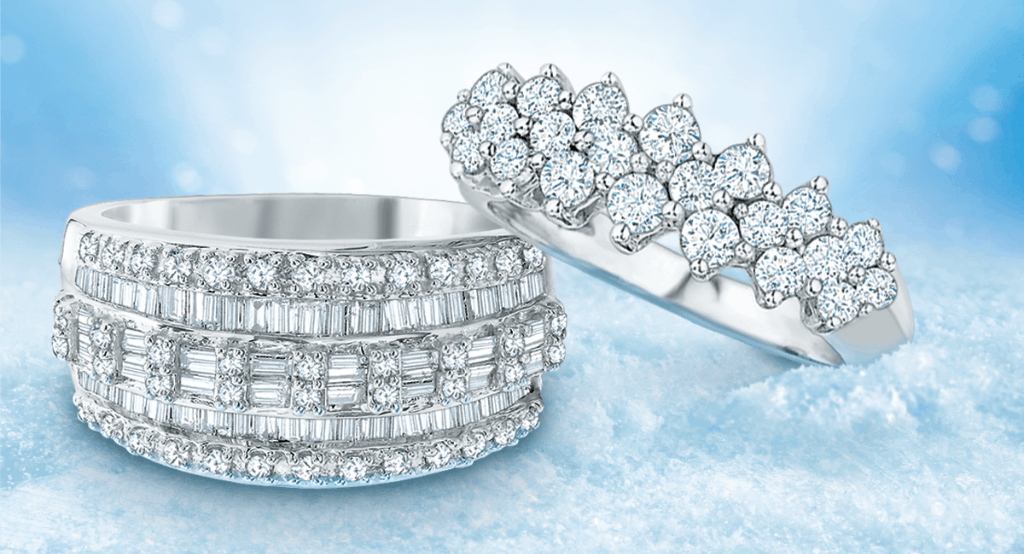 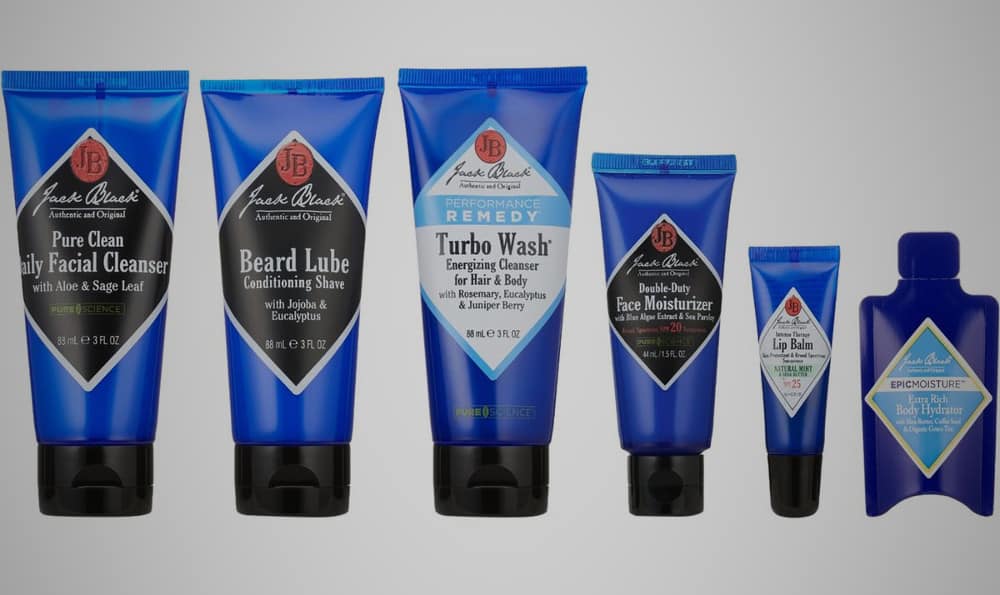 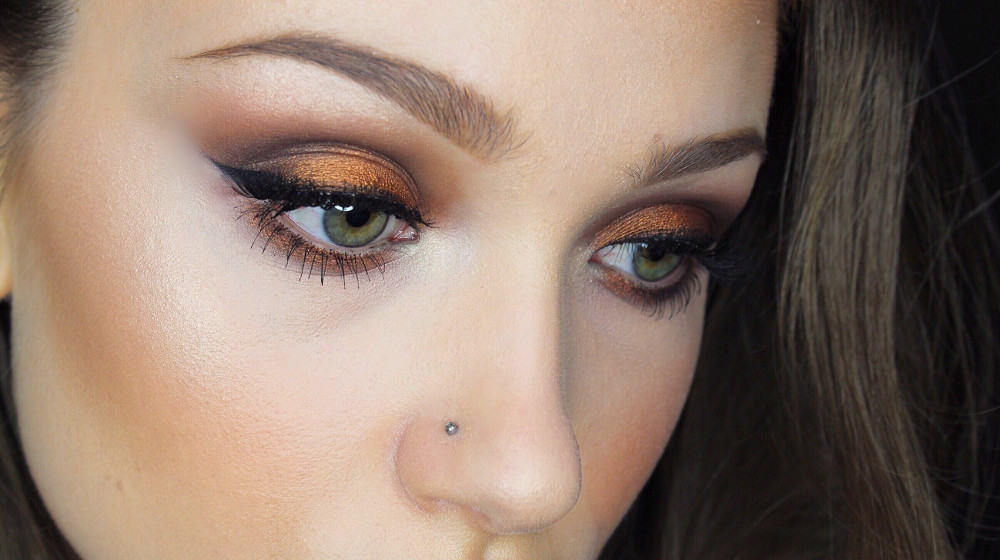 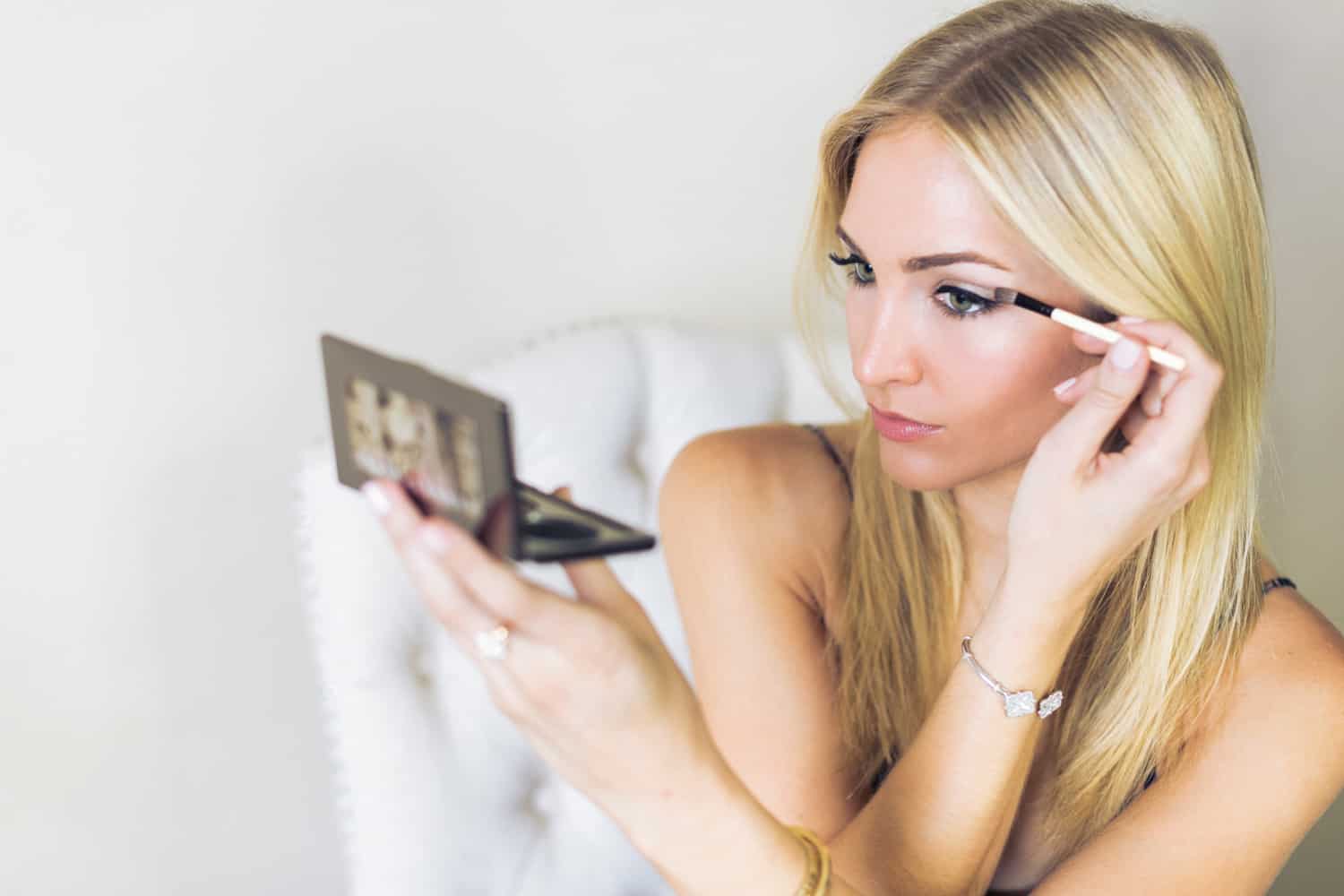 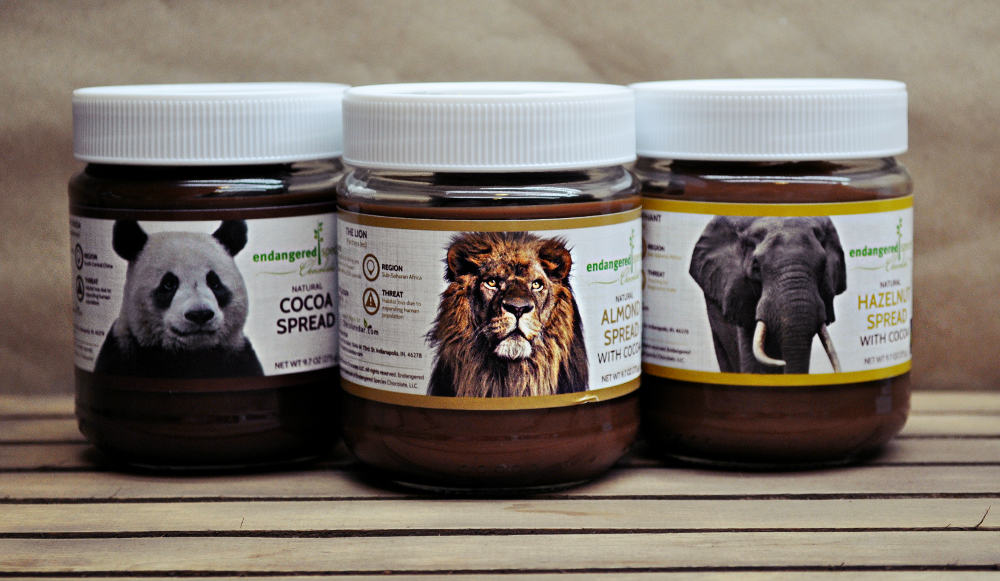 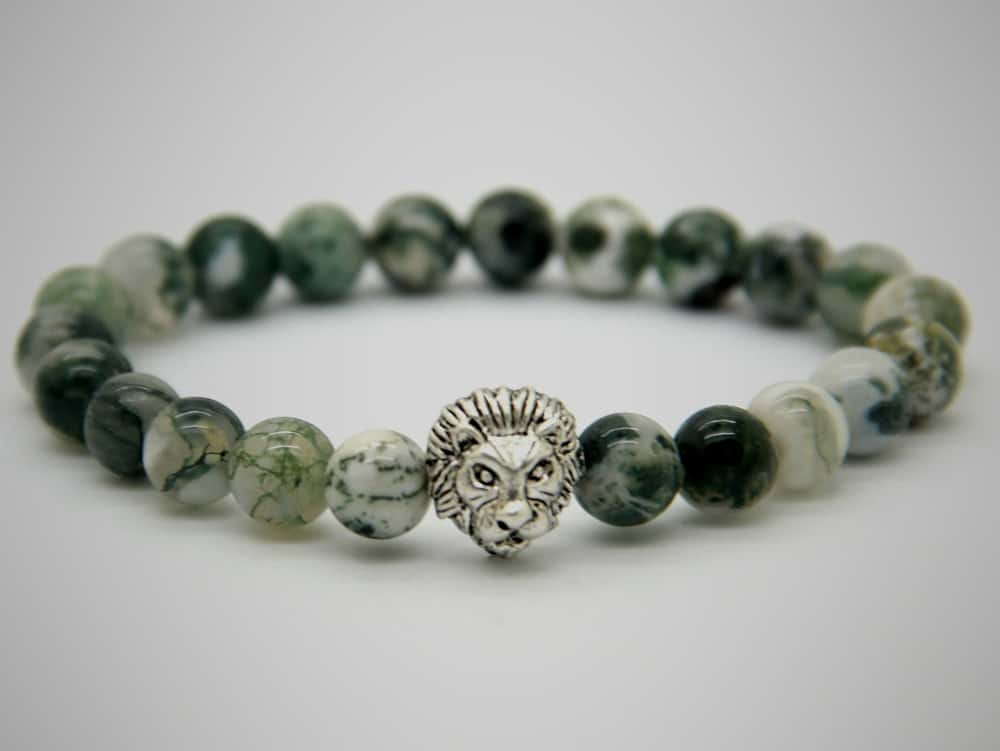 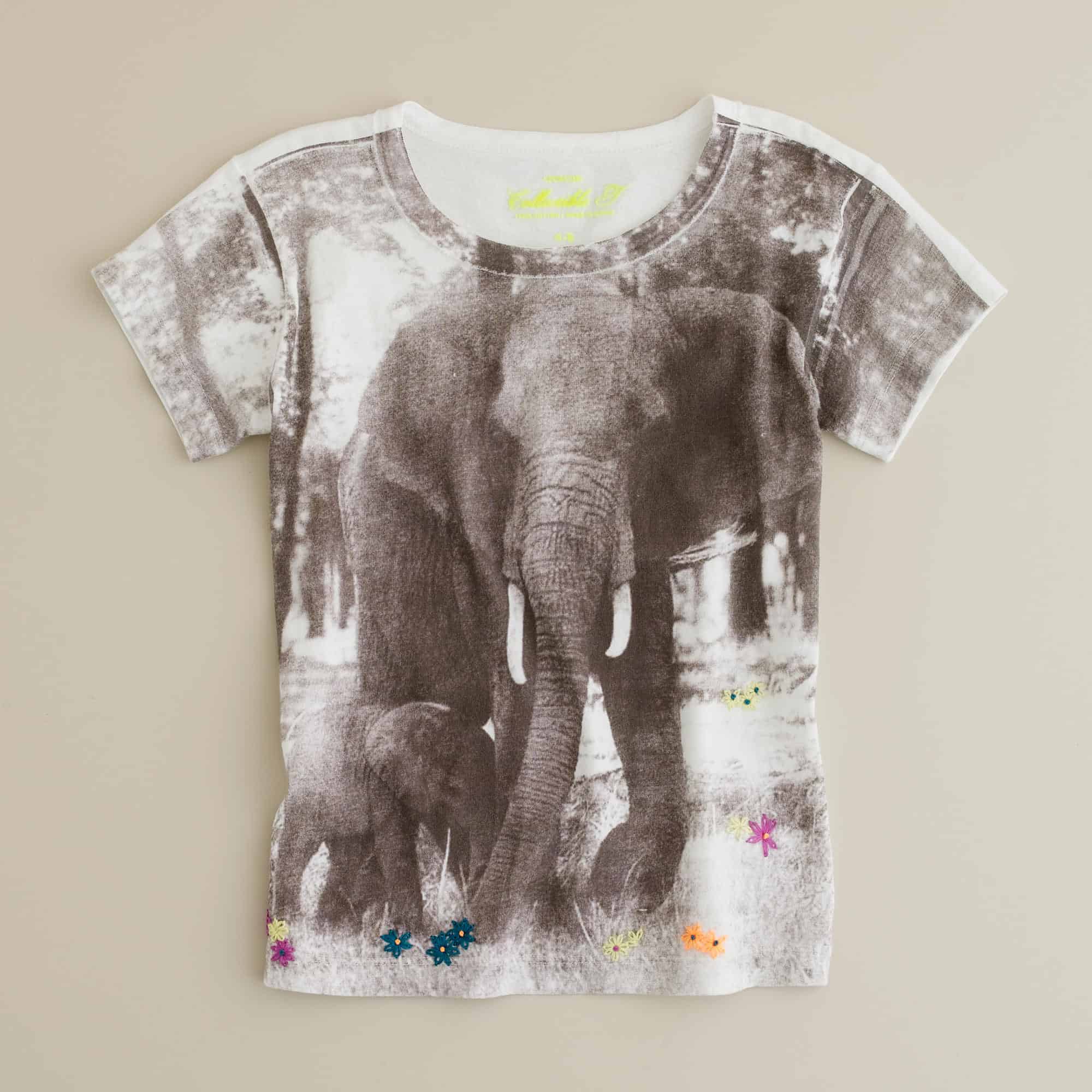 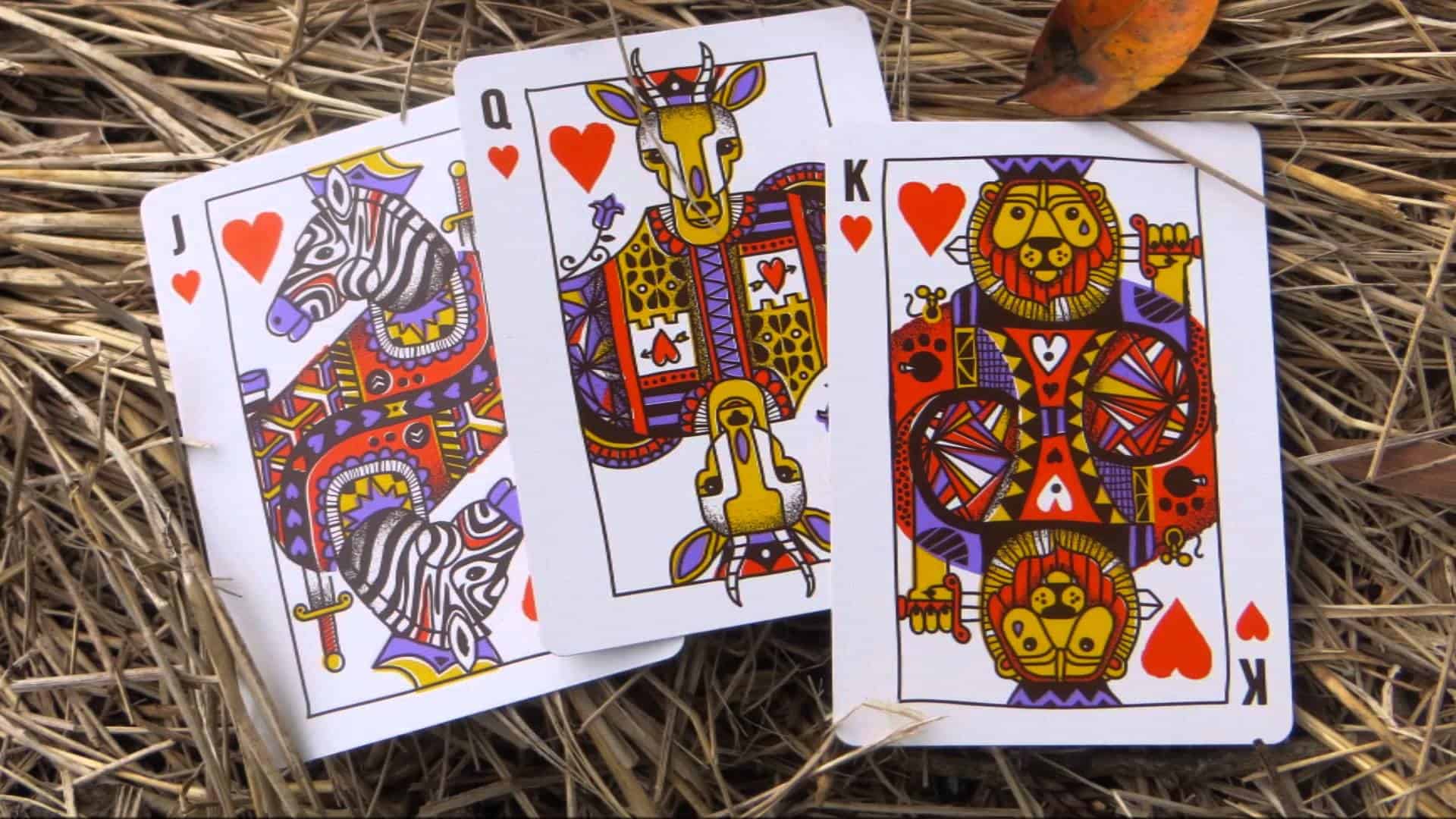 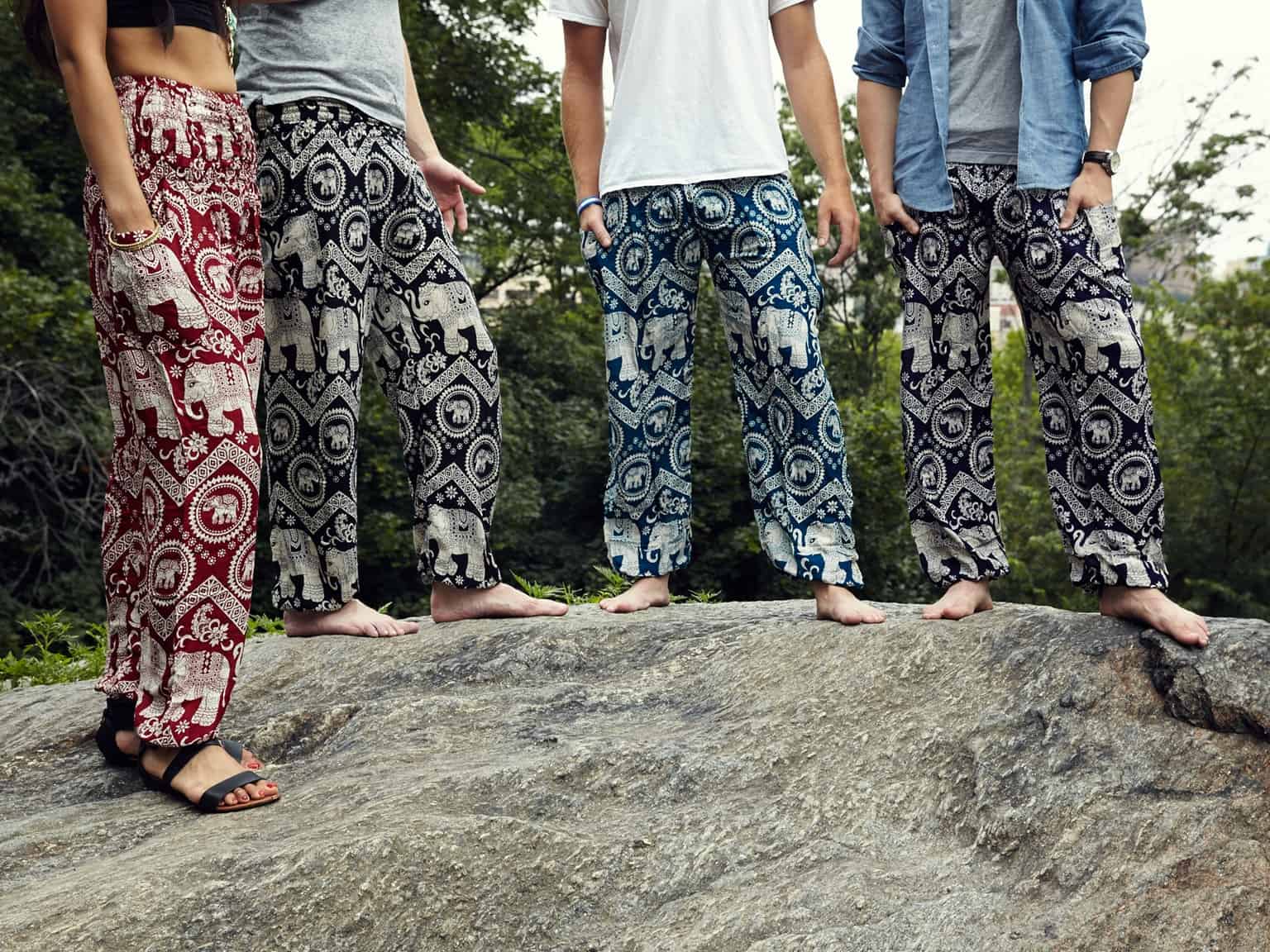 The overblown primates we call “human beings” tend to forget that we’re beasts, like every other member of the Animal Kingdom. We think because we learned to lie, then invented slavery and genocide, that we’re somehow above the other creatures that share this planet. It’s helpful in allowing us to maul the Earth that sustains us, commit atrocities, and destroy at will.

But many of us strive to be better than that. To acknowledge that we share this world with other life forms. We work to help protect all life, not only the kind that date-rapes their prom date. To that end, here’s 12 brands that support animals.

The company behind this is Benefit Wines, which makes a lot of very drinkable vintages. All of their products, and their corporate philosophy, are aimed at making quality products and giving back to the world that provides for them. The company recognizes that were it not for the life around us – be it grapes on the vine or the yeast that ferments them – we’d be stuck living stone sober. Benefit took this notion and paired with All Breed Dog Rescue to make the All Breed wine. 100% of the online retail profits they make go right to saving pooches. Which is a win-drunken win.

Tito loves dogs, and he loves music. He also loves making a damn fine spirit. The philosophy of his brand is one of affecting change in the world. Making a profit is an incidental sidebar. From the top down, every employee has a special place in their heart for rescue dogs, and so the brand gives back in a thousand ways to local shelters. From volunteering to money, to saving another needy pup himself, Tito and his band of merry misfits are pure glory when it comes to pooches.

As a peddler of blood diamonds (or “conflict” diamonds if you prefer a cute name made up by some marketing slug) for many years, Zales needed to do something to save their image. Likely a different marketing slug came up from eating carrion long enough to suggest creating a line of jewelry that helps the American Society for the Prevention of Cruelty to Animals (ASPCA). Thus, the partnership between a profiteering monster and a non-profit that actually contributes to the world was born.

Founded in 2000, Jack Black has rapidly risen to the top of the heap of ethical beauty products. In an industry riddled with corruption and cruelty, Jack Black has stood out by signing the Humane Society’s Cruelty-Free pledge. Founder Curran Dandurand has pointed out that “With viable alternatives available to companies, there is no reason for animals to continue to suffer and die as part of the new product testing process. Jack Black has never and will never test on animals, and we hope that lawmakers quickly enact legislation to end the sale of animal-tested cosmetics and skin care products in the United States.”

Mixing up a batch of sparkly, shimmery makeup that stands out like Katy Perry at an all boys school, Colourpop has also entered into a partnership with Laura Lee and the No Kill LA Animal Shelter. This makeup line sends proceeds directly to the Best Friends Animal Society, a charity devoted to saving animals that are currently residing in shelters.

Devising a set of makeup pallets that look like bees, gorillas, elephants, and other species that are being wiped out shows Chantecaille’s commitment. Attempting to raise awareness of animals that are being hurt by human encroachment, the makeup maker also donates 5% of their profits from these pallets to various animal groups. Buy a bee pallet, and they donate to a bee charity. Same goes for all the others.

Being able to eat chocolate and save lives is the only way to do it. Though, we suggest adding some of Tito’s vodka or a little All Breed wine to round out the experience. 10% of all profits made through the sale of their decadent, organic milk and dark chocolates go toward saving endangered species. In only the last few years more than $1.3 million has gone to Rainforest Trust, Chimp Haven, and SeeTurtles Organization, to name but a few.

Rendered in gold or silver with beads, SavannahCo makes these bracelets to aid the king of cats. 10% of the proceeds from these bracelets go to endangered lion conservation, though organizations like the Niassa Lion Project and Wildlife Conservation Network.

There’s no side story to Hendrick &  Co. It was built with the intent of making products to help animals. Partnering with more than 600 various charities, the company lets you pick and choose which organization gets your money when you buy from them. $10 out of every purchase is donated, and their beautiful jewelry and clothing looks good on anyone. They also make excellent gifts.

Trying to burn away their yuppie image, if only so people stop saying “yuppie,” J.Crew has devised a line of hipster-style clothing that is littered with adorable elephant faces. Even as the United States government seeks to expand the slaughter of these gentle giants, this clothing retailer is working with the David Sheldrick Wildlife Trust to help young elephants in need. Often, they are distressed thanks to poaching of their parents.

One dollar of every deck purchased goes toward the World Wildlife Fund. That little bit adds up, and you also get some quality playing cards out of the arrangement.

Another $1 per purchase option, Elephant Pants uses Tusk USA and Reteti Elephant Sanctuary as their charities of choice. Each one helps young elephants orphaned by disease, poaching, and damage due to climate change.