This Contemporary Courtyard House is a Modern, Multi-Generational Masterwork 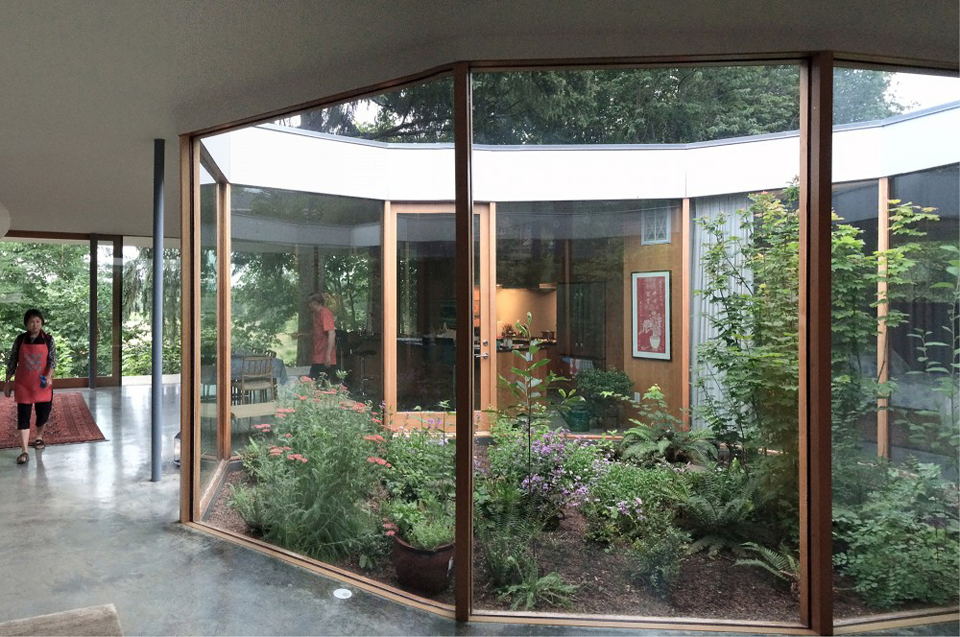 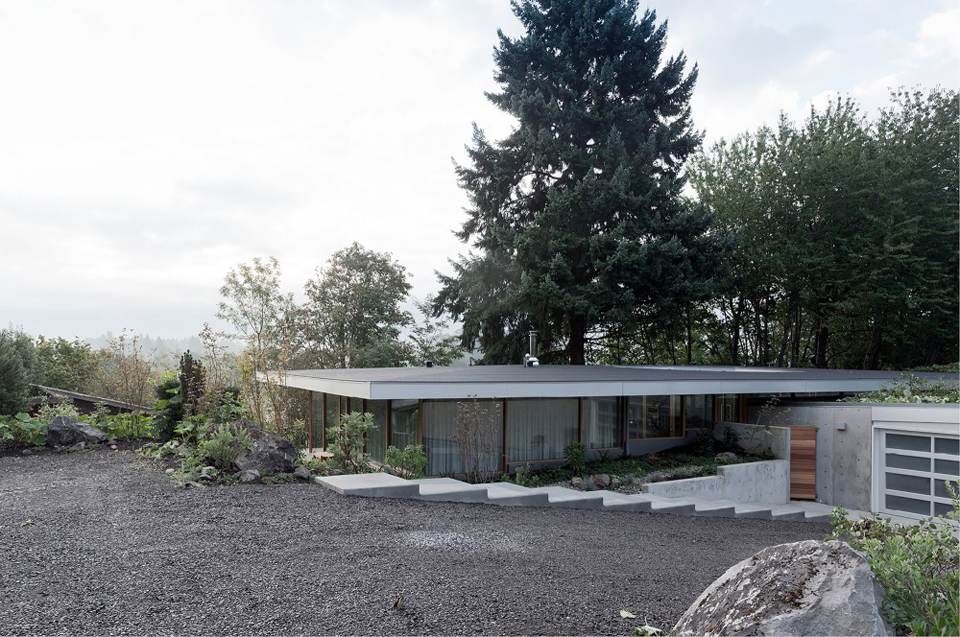 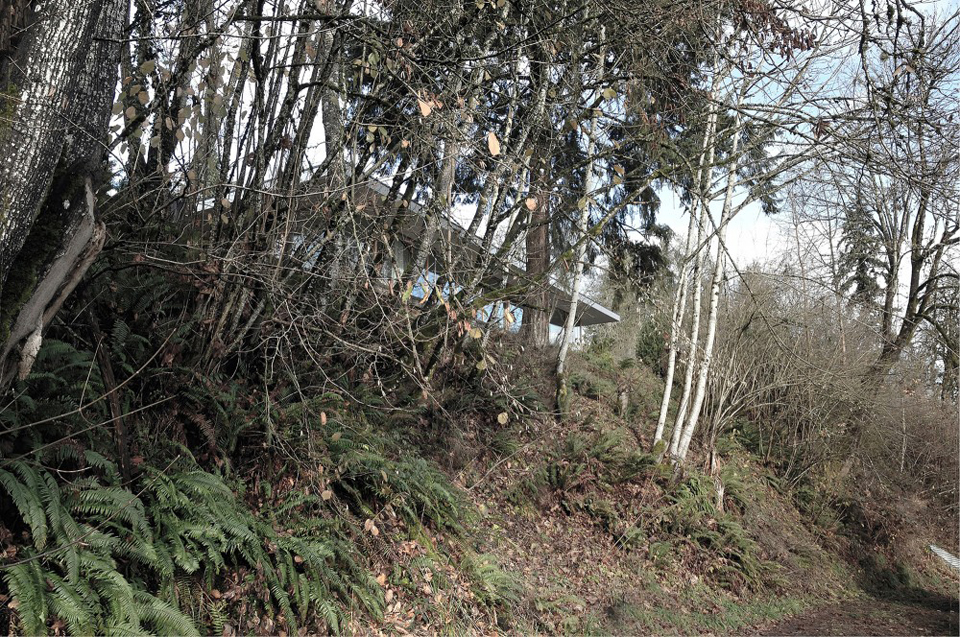 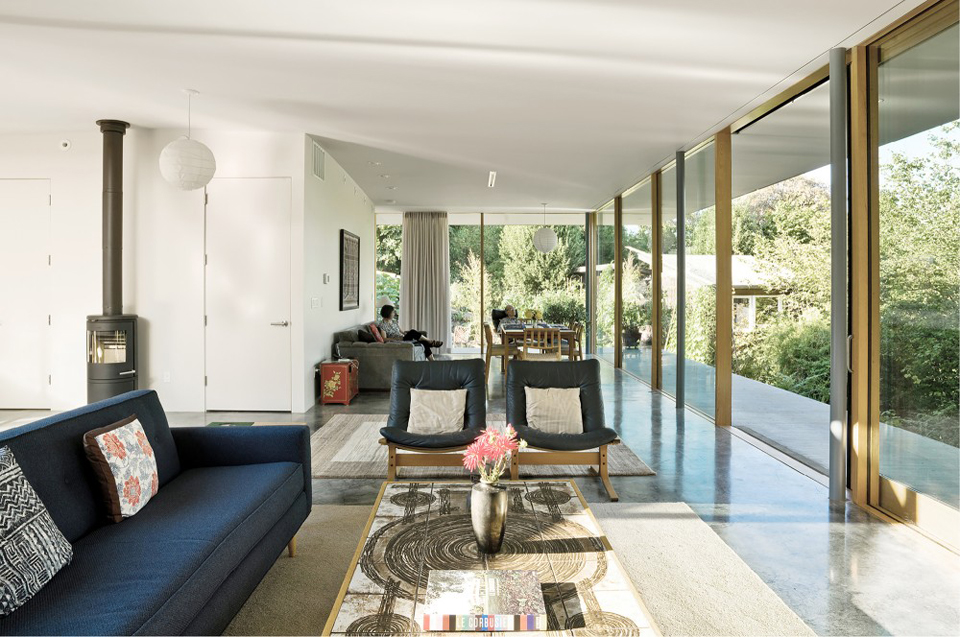 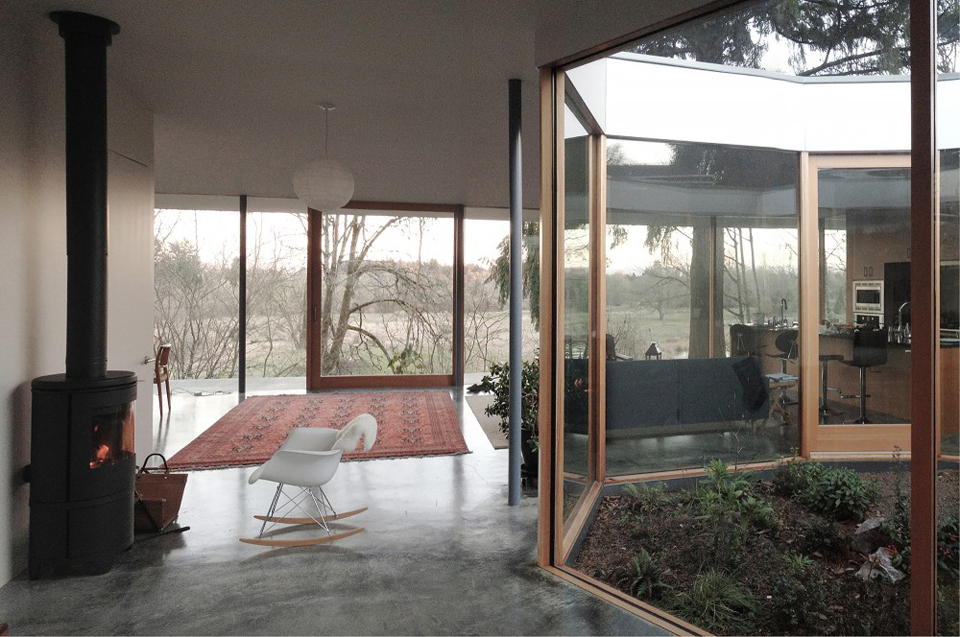 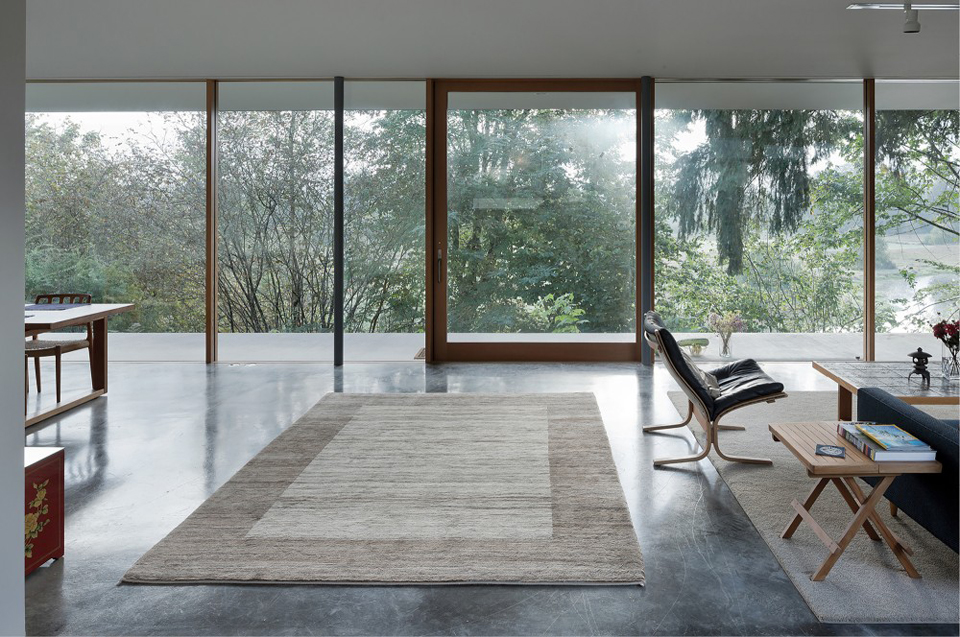 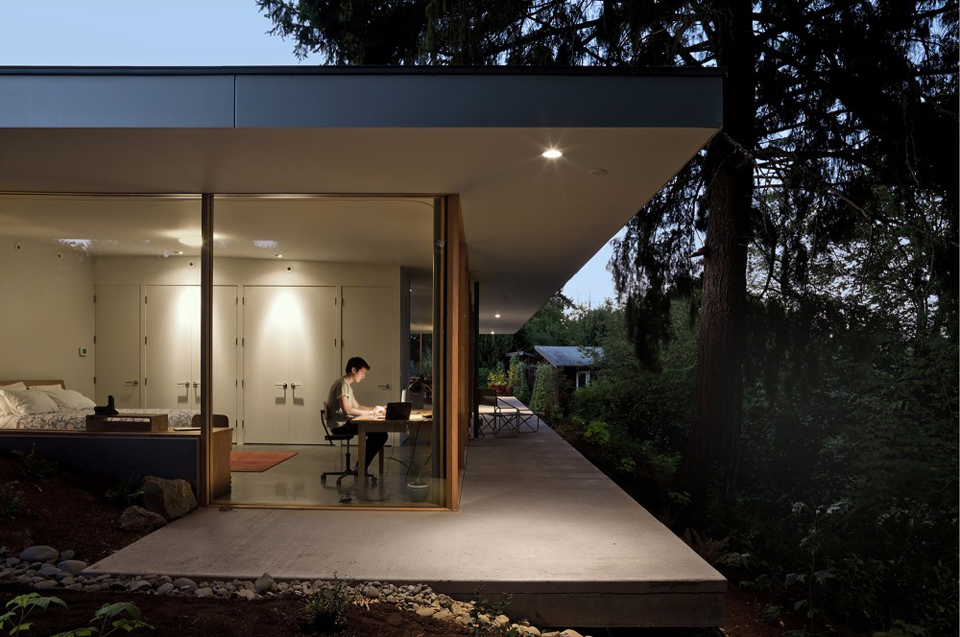 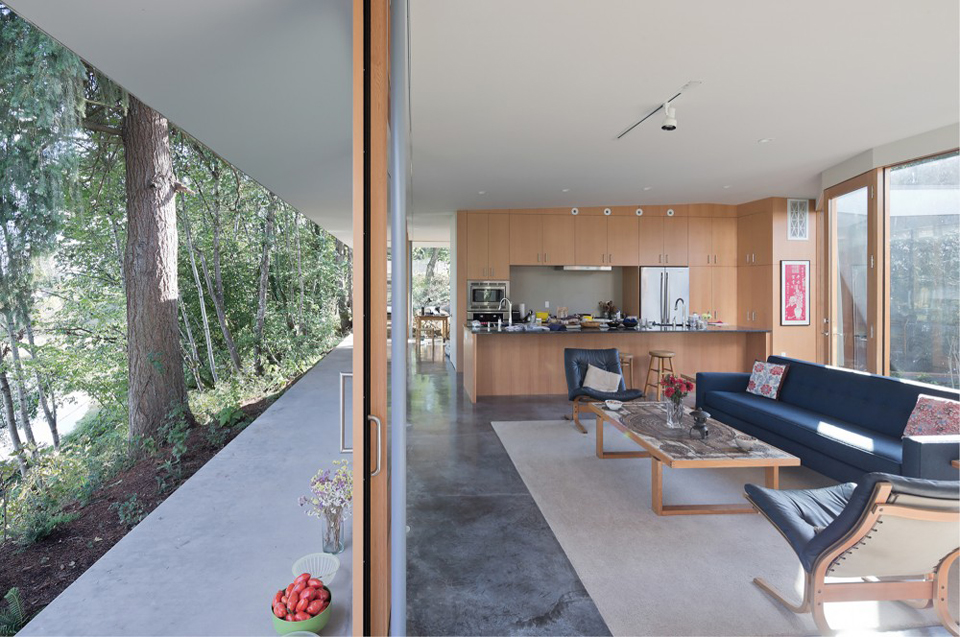 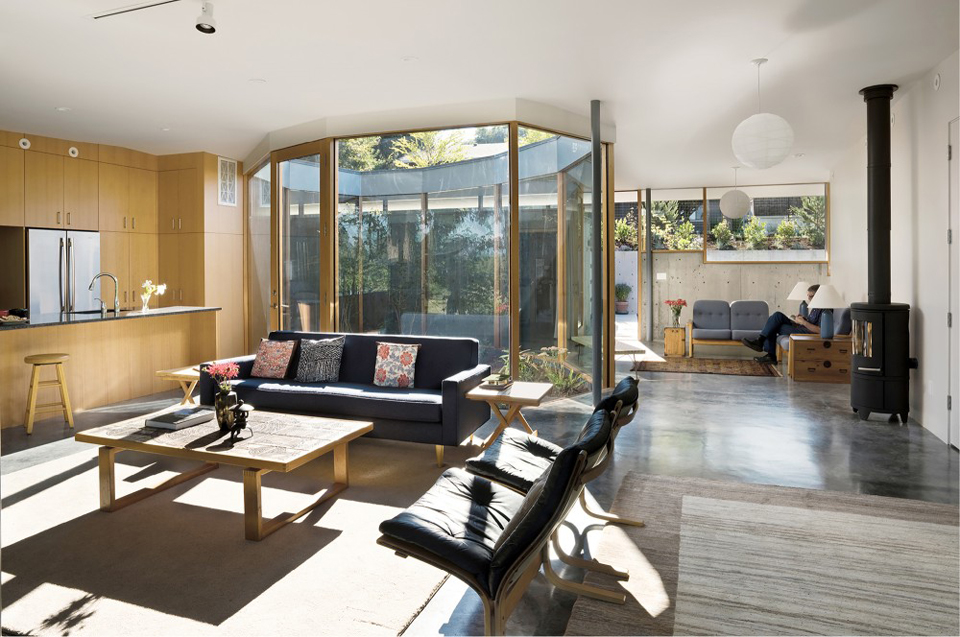 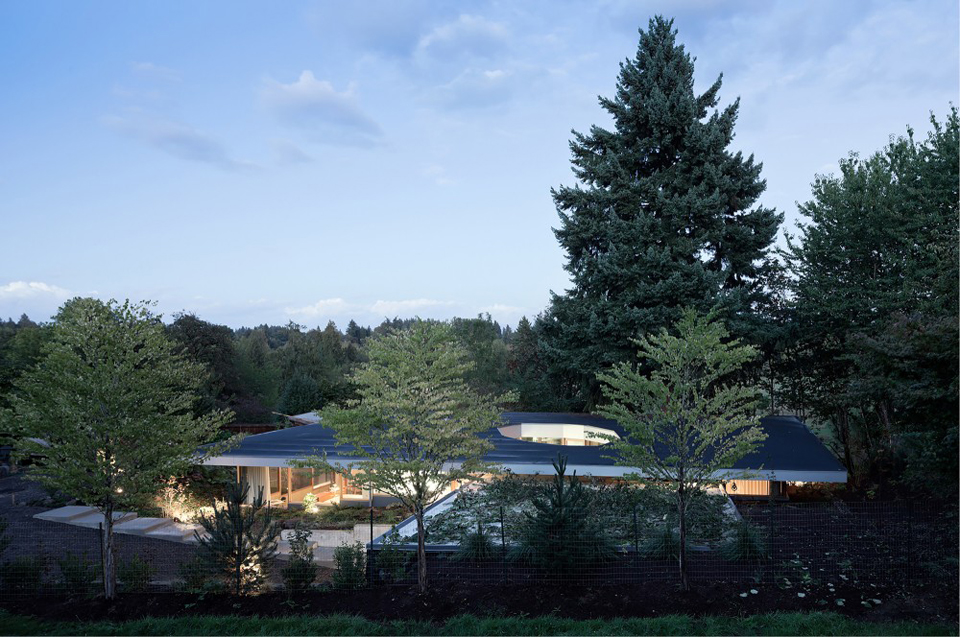 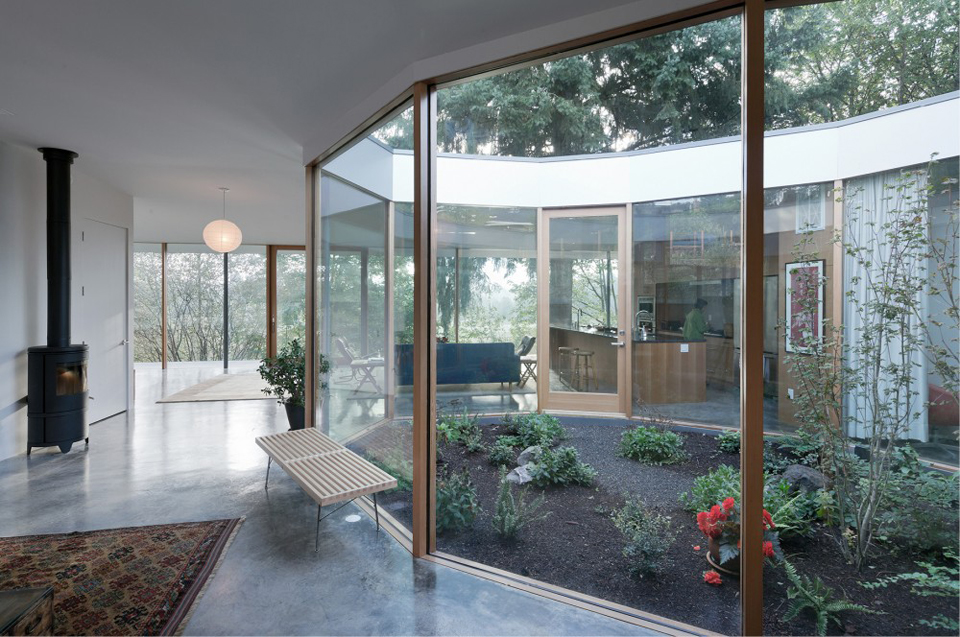 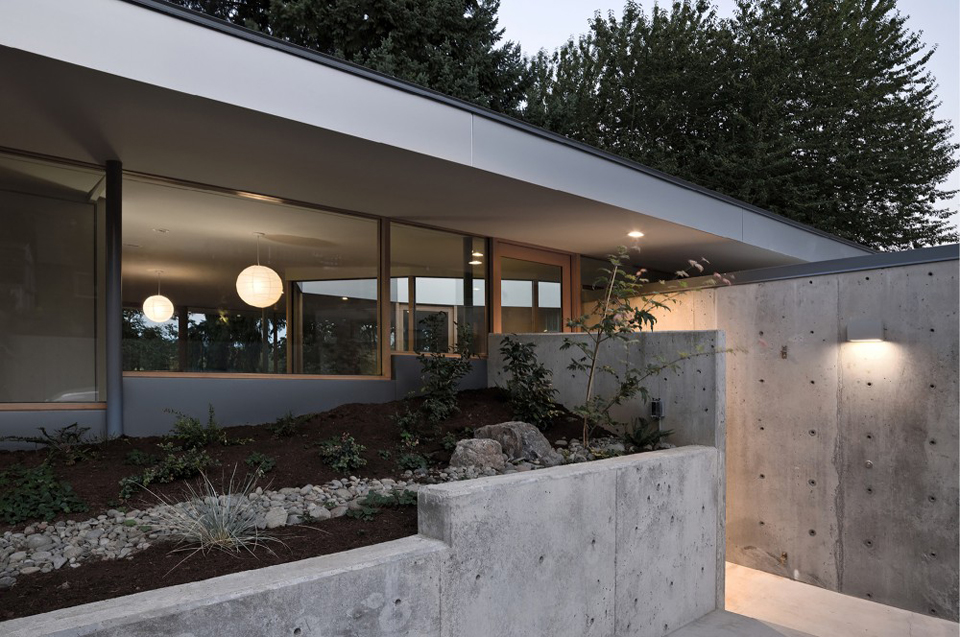 The Courtyard House is a small hillside home designed by New York-based NO ARCHITECTURE that forms part of a small community in Northwest Oregon. Able to accommodate multiple generations under one roof, it represents more collective and ecological forms of life that still provide the necessary privacy for daily living. Full-height windows create a connection with the nature around the perimeter of the building, while an internal courtyard helps to make the local greenery of a focal point of the house. At 1/3 the size of a conventional house, NOA’s creation is still packed with clever examples of design.

The house features six spaces that flow in a continuous loop around a series of separate bathroom and storage cores that allow the rooms to be experienced as a single loft or a series of individual rooms. Each core contains all of the requirements of daily living, including a WC, shower, closet, and more. As for the rooms, they can be experienced collectively when open, or privately when closed – this means they can function as both a living space during the day, and a sleeping space at night.

At the core of the house is the courtyard, which was planted to continue the surrounding indigenous landscape and act as a spatial divider. On their website, NOA describe the space as a “family camp” that can “consolidate and share the conviviality and burdens of daily living without feeling overcrowded at night.” It’s also been designed to optimize views and passive solar gain, a feature which was offset by sinking the house into the hillside to maximize thermal insulation and intimacy from the urban context. [photography by Iwan Baan and NOA] 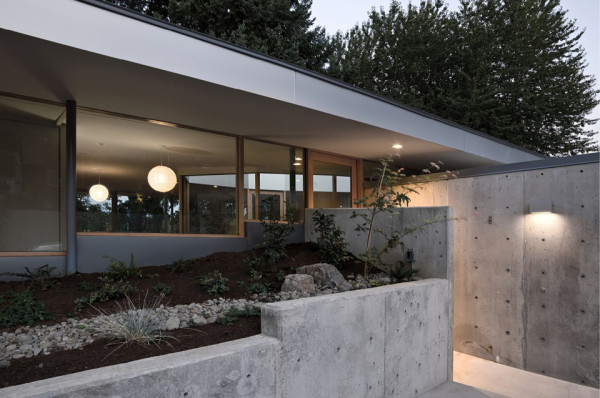 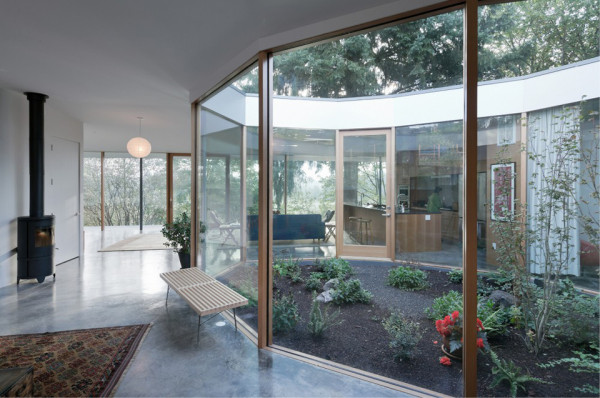 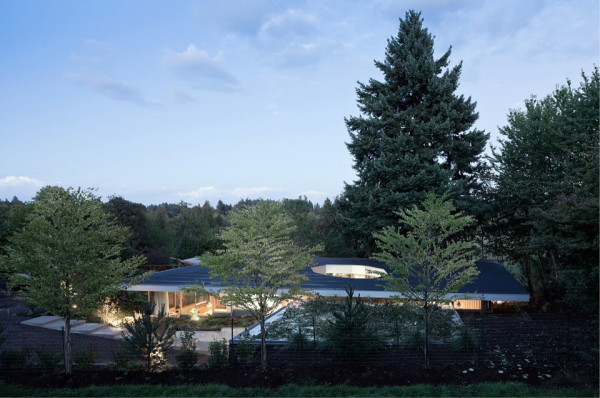 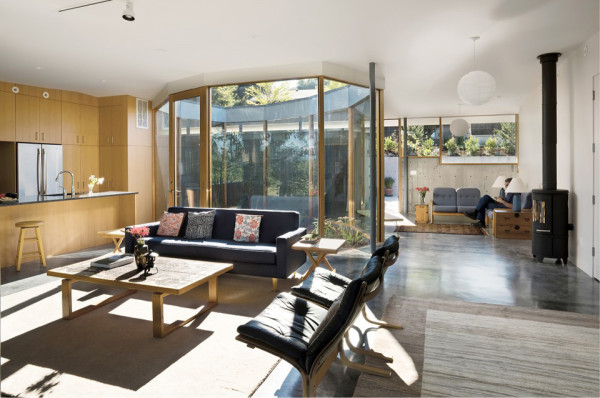 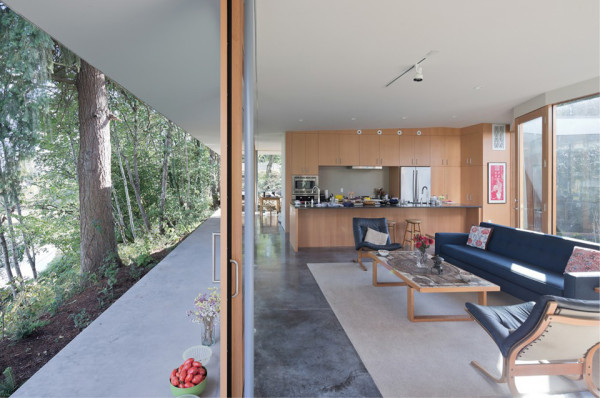