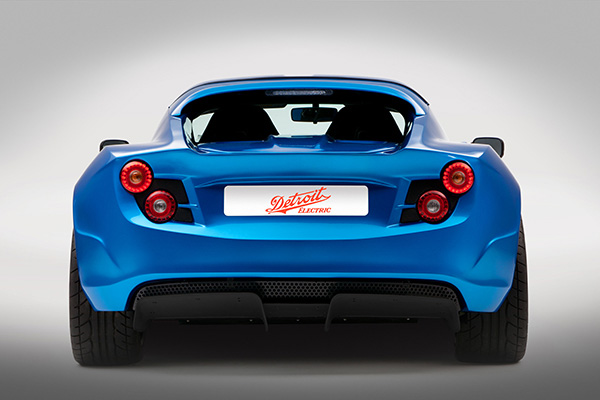 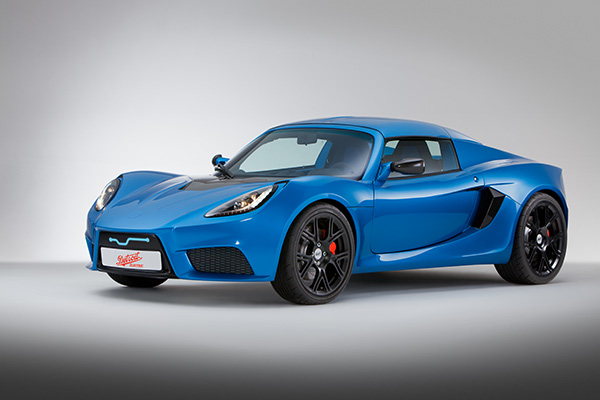 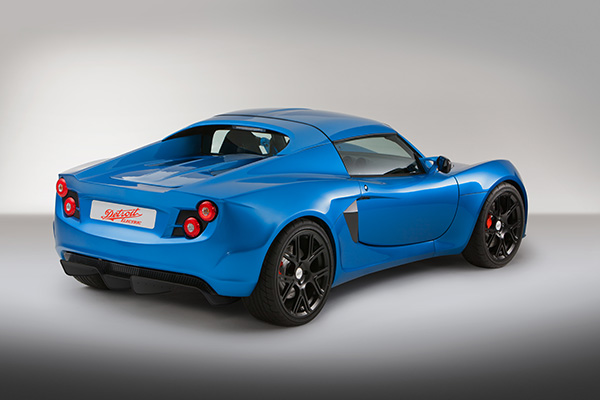 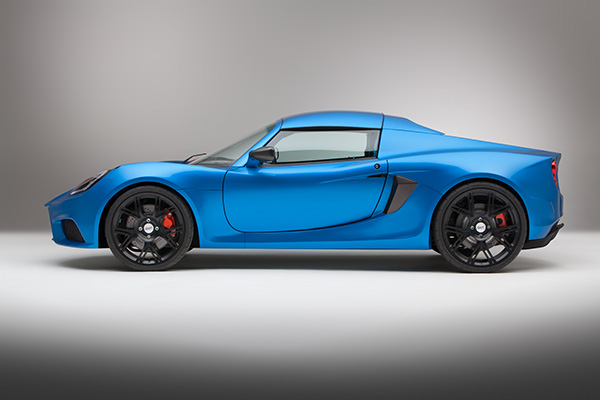 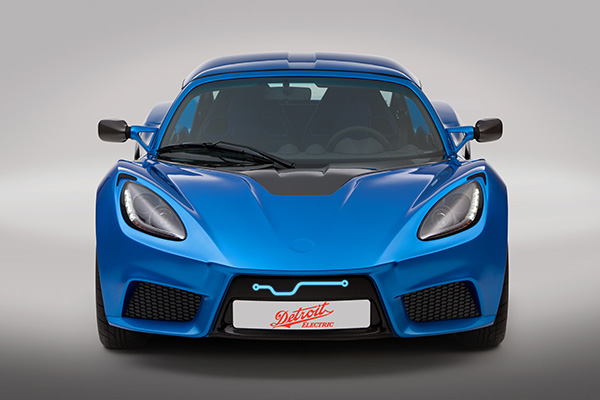 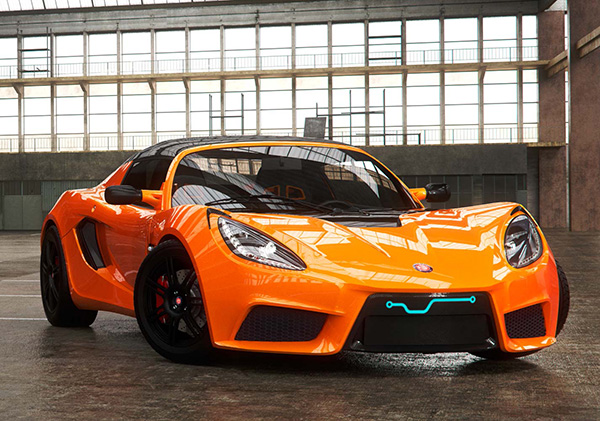 Detroit Electric | The hands, hearts and minds that built the auto industry in Detroit have plenty of tricks left up their sleeves.  Amidst an industrial reinvention happening in Detroit today, a new automobile company has begun producing performance electric vehicles.  The Detroit Electric SP01 is the first from this young company, and it promises to be the fastest pure-electric production vehicle on the market today.

Detroit Electric has created its new SP-01 electric car system on the Lotus Elise frame, one familiar to the new electric movement.  The same Lotus Elise was the launch platform of the famed Tesla Roadster, a car which launched a little electric revolution of its own.  Detroit Electric has firmly grabbed the baton and taken it into a new direction with an even faster electric sports car.  The Detroit Electric SP-01 can accelerate to 60mph in under 3.7 seconds, a blistering speed for an all-electric sports vehicle.  On the top end, the SP-01 will max out at 155mph, enough to warrant track conversions for racing enthusiasts.

Perhaps most importantly is the fact that Detroit Electric’s SP-01 will hit the road and leave zero emissions behind it.  It can be driven for up to 180 miles per charge, with a quick recharge speed of just over 4 hours.  Pricing and availability information has yet to meet the pavement, but we’ll update you here when it does.  As native Detroiters ourselves, we find this release inspiring and exciting.  As fans of electric vehicles, we’re just as thrilled.  Our hats go off to you, Detroit Electric.