All Hail the New Travel Camera King: the Fujifilm X-T10 is Affordably Awesome 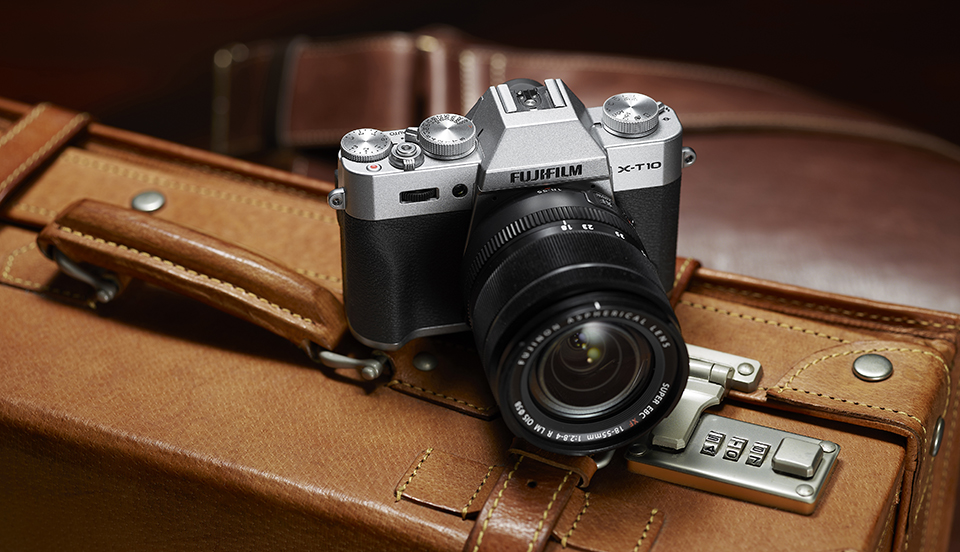 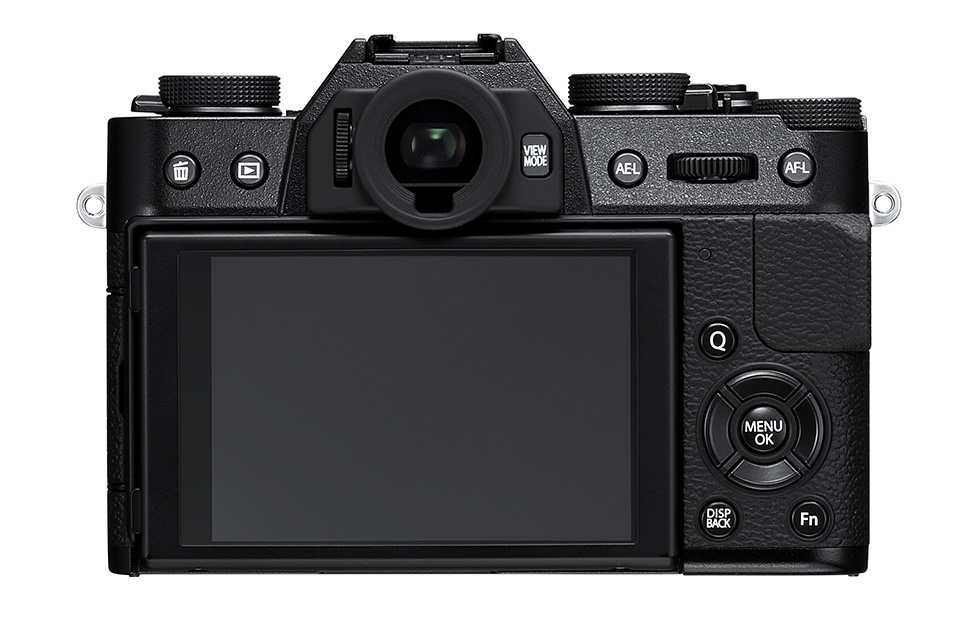 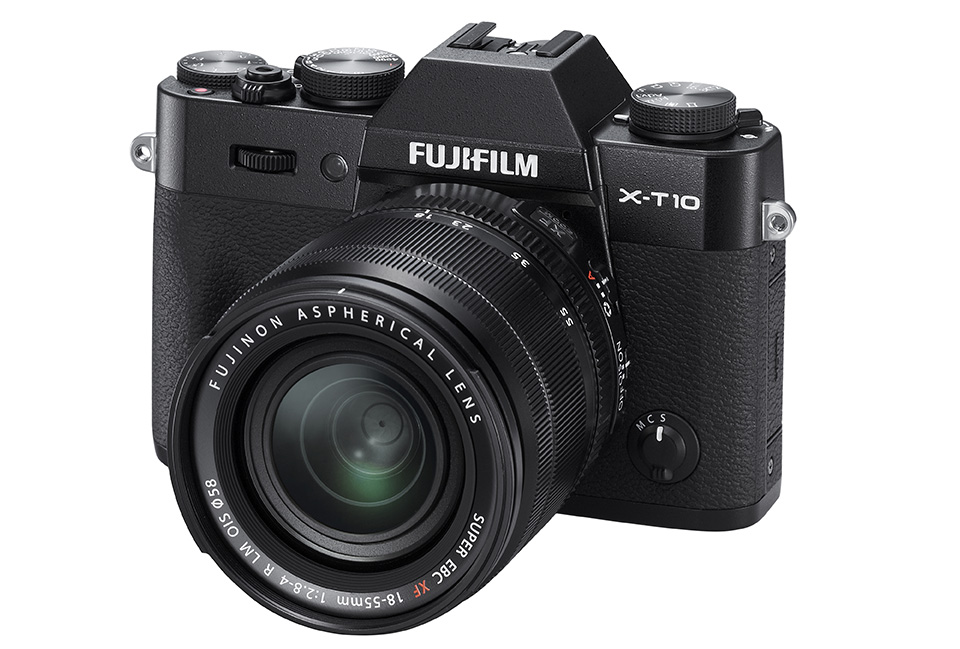 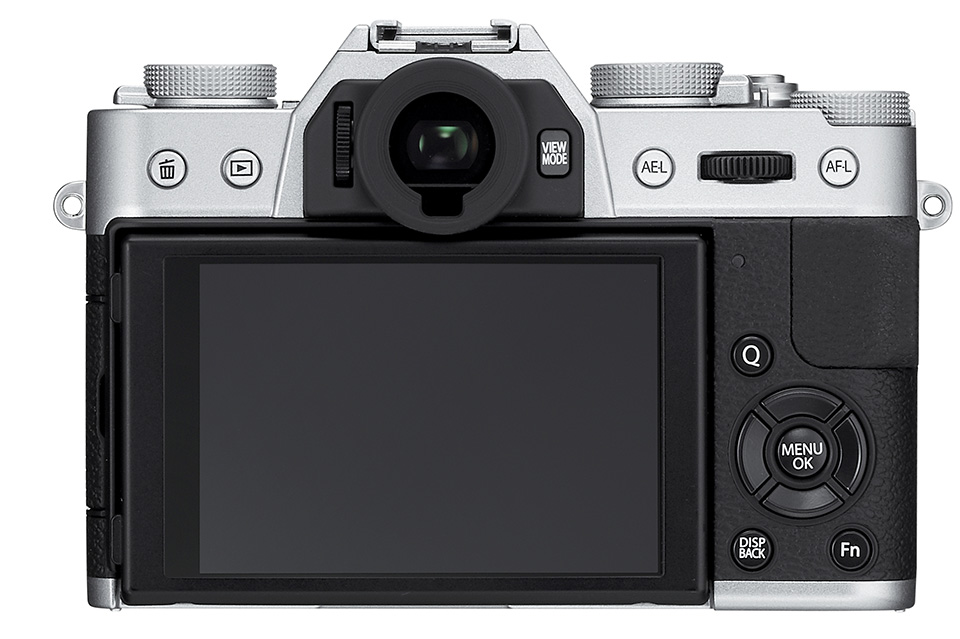 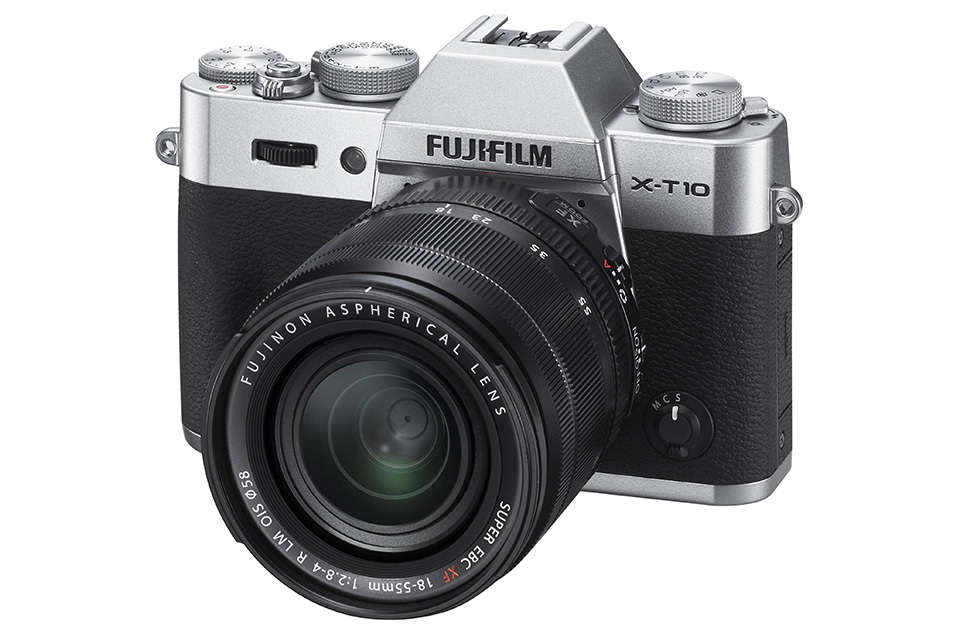 Each year, I write a comprehensive guide to travel cameras before the snow begins to thaw. It’s a point of reference for beginners who want to graduate from a mobile phone or for professionals who want a lightweight alternative to their DSLR. It’s a challenging article to write, mostly because my impulse is to write just three words: “Fujifilm or Sony”. Roll credits. Of course, there’s more to it than that. But for years, those two brands have dominated the mirrorless camera market while everyone else lags behind. There are a lot of very good travel cameras. There are very few as good as the Fujifilm X-T1.

If you’re shooting street food in Bangkok, architecture in Copenhagen or candid portraits in New York, you’re good to go with one of these.

The hang-up? The Fujifilm X-T1 can run about $1,500 with a good kit lens. That’s not an easy investment for a photography enthusiast, and you can buy refurb full frame DSLRs for that price. To tackle this quandary, Fujifilm introduced the Fujifilm X-T10. For all intents and purposes, it’s the same camera as the X-T1 but its price has been slashed. Down to $799 for the body only. With a kit lens, it’s available for about 60% of the price of its big brother, but it delivers nearly every other thing a photographer could want.

In short, it’s kind of a big deal. The awesome Fujifilm X-T1 had just one big drawback — it’s price. The Fujifilm X-T10 is the perfect answer. And it makes me want to go back and re-write that guide to travel cameras I mentioned above… 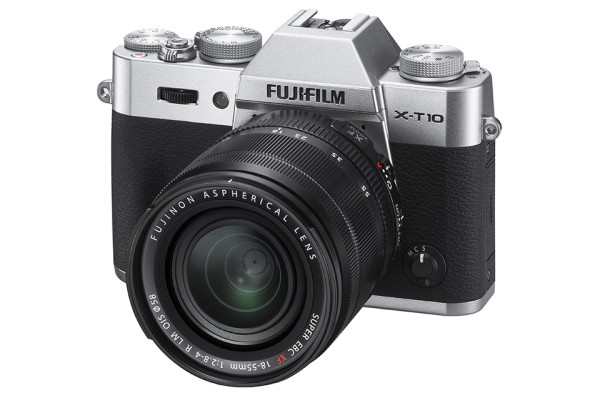 The Fujifilm X-T10 is a smaller, lighter, cheaper version of the X-T1 that provides exactly the same kind of firepower. It sports the same 16MP sensor and the same image processor as the X-T1. From the front element of the kit lens to the contacts of the memory card, you’re getting the same image quality of the X-T1 in the new X-T10.

What’s different? The size. It’s a fraction of an inch smaller on all sides, and it weighs a little less in the hand. Fujifilm shaved some unnecessary bits off of the X-T1 for this design, and gave up a few things that aren’t going to matter to too many photographers. Things like weather sealing, which will matter if you’re white water rafting or doing war correspondence. Very few of us do that. If you’re shooting street food in Bangkok, architecture in Copenhagen or candid portraits in New York, you’re good to go with one of these.

Fujifilm also baked in a few new details to the X-T10. It features a new 77-point autofocus system to analyze the frame and determine what should be in focus. That’s probably not a big selling point for a pro, but it can make the transition a lot easier for someone upgrading from a mobile phone. Speaking of the mobile photographer, there’s also a “Classic Chrome” series of film emulation filters built in to this camera. Instagrammers will feel right at home with this functionality. [speaking of Instagram, say hello to us @instacoolist!] 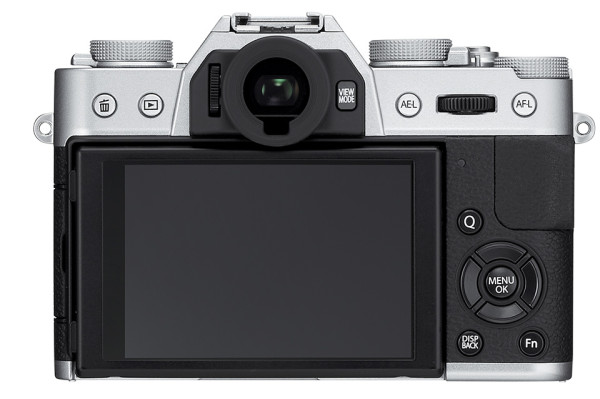 Like the Fujifilm X-T1, the X-T10 works with Fujifilm X-mount lenses, giving a photographer plenty of growing room as they get to know their mirrorless marvel. Fujifilm starters can purchase a kit lens with the X-T10, or they can buy the body-only version and opt for a different lens to start. Of the two kit lenses, I suggest considering the 18-55mm lens with an f2.8 minimum aperture. That bit of extra width will provide more of that lovely bokeh blur and give some headroom in lower light scenarios. With that 18-55mm lens, you’ll owe about $1099 at checkout on Amazon. Body only, you’re looking at just $799. That’s huge for a camera like the X-T1 that could have costed you about $2k when it first came out.

Want a pro tip? If you can swing it, buy the body-only version for $799, then try to find a used Fujinon XF35mm F1.4 lens. You might be able to find one for as low as $350. It’ll blow away the kit lens, and it’s a great focal length that will cover most shooting scenarios.

The new Fujifilm X-T10 will ship soon starting at $799. We’ll be changing the guard next year when we write our travel camera guide, and you can bet the X-T10 will be near the top of the list. The challenge will be talking up our friends at Nikon and Canon. They still own the DSLR market, but they just can’t touch Fujilm or Sony when it comes to compacts like these. [fujifilm press release]

6 comments
TheCoolist is supported by our readers. When you buy through links on our site, we may earn a commission. Check out our privacy policy.
Join TheCoolist
100% free, unsubscribe anytime.
Related Reading
Let's connect