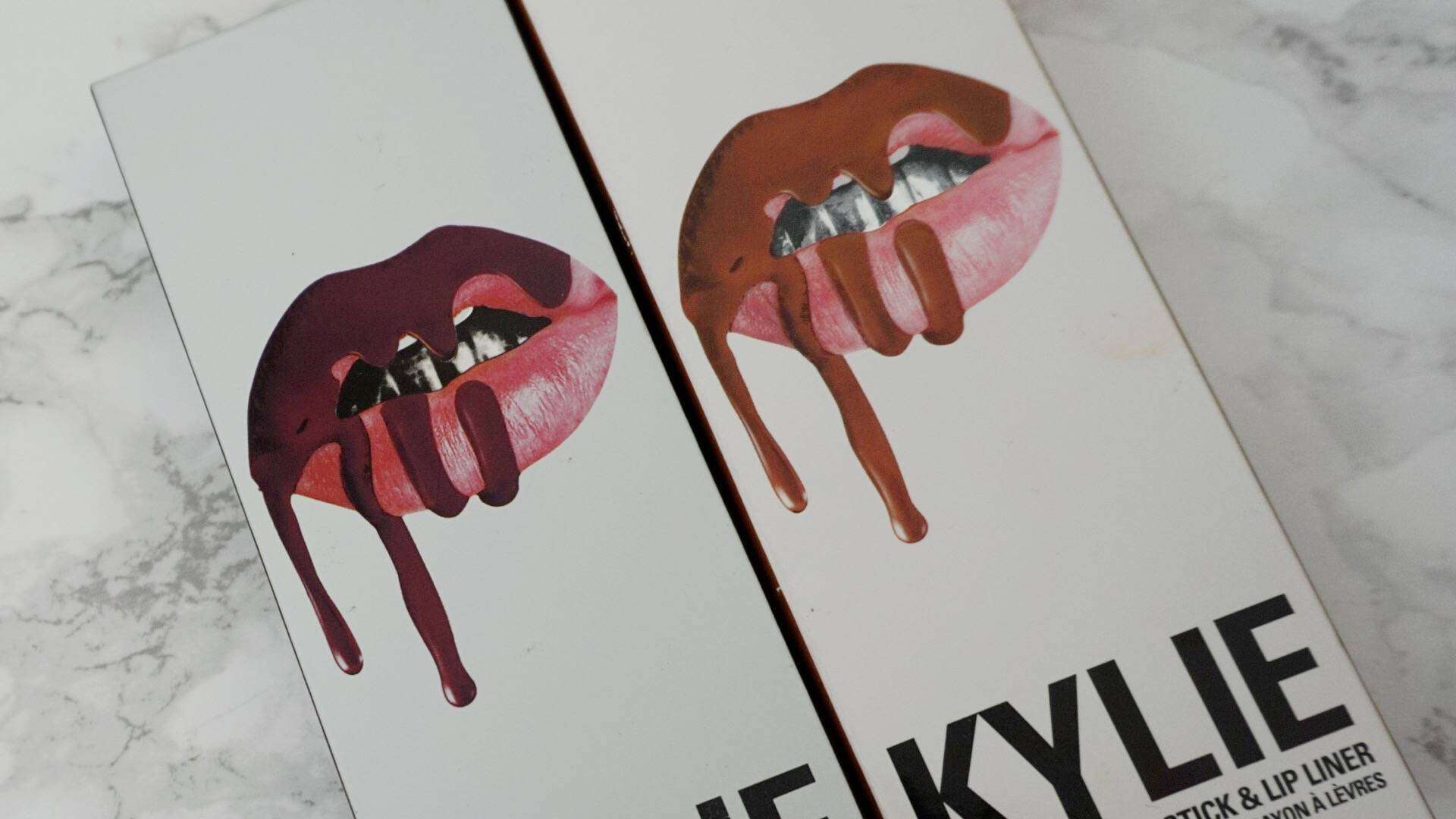 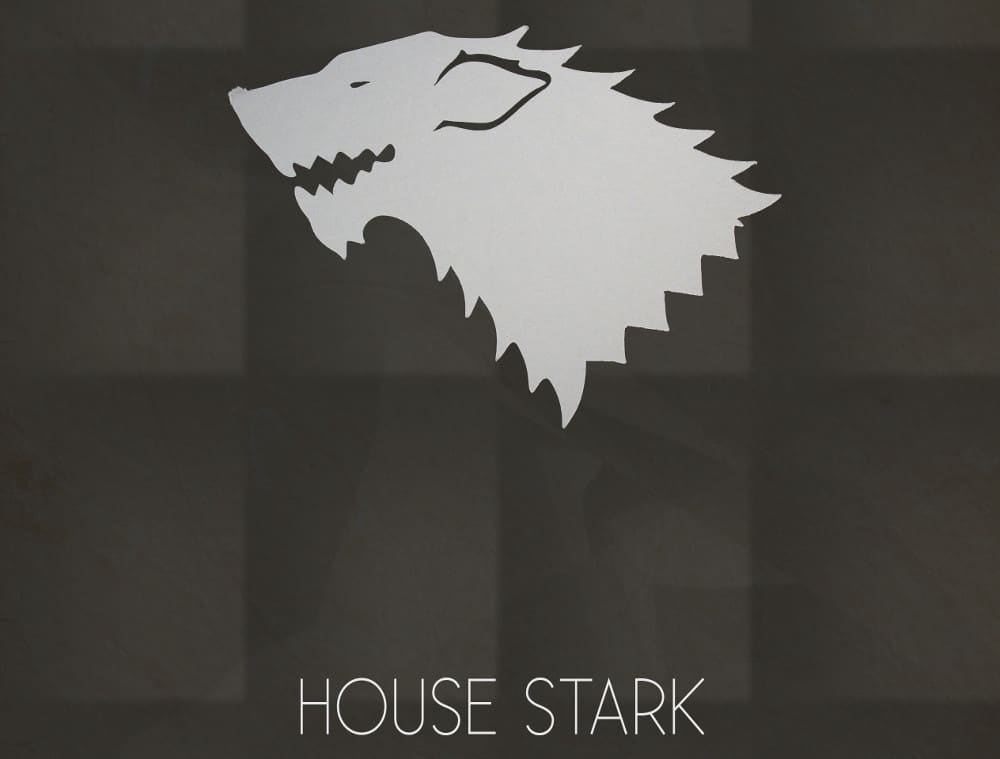 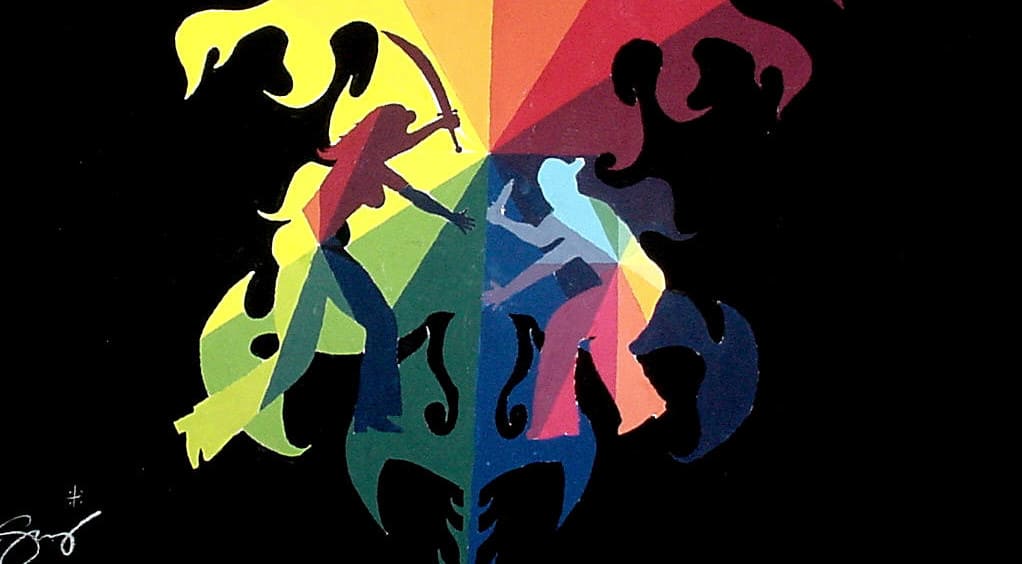 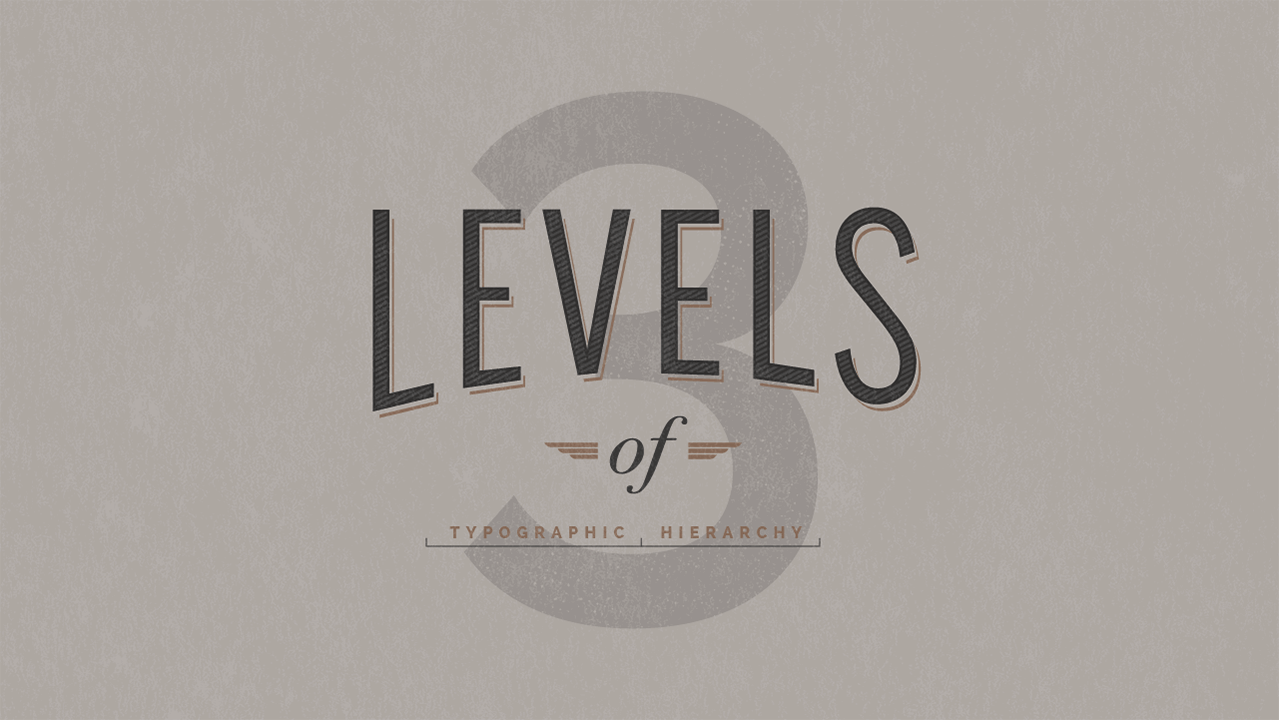 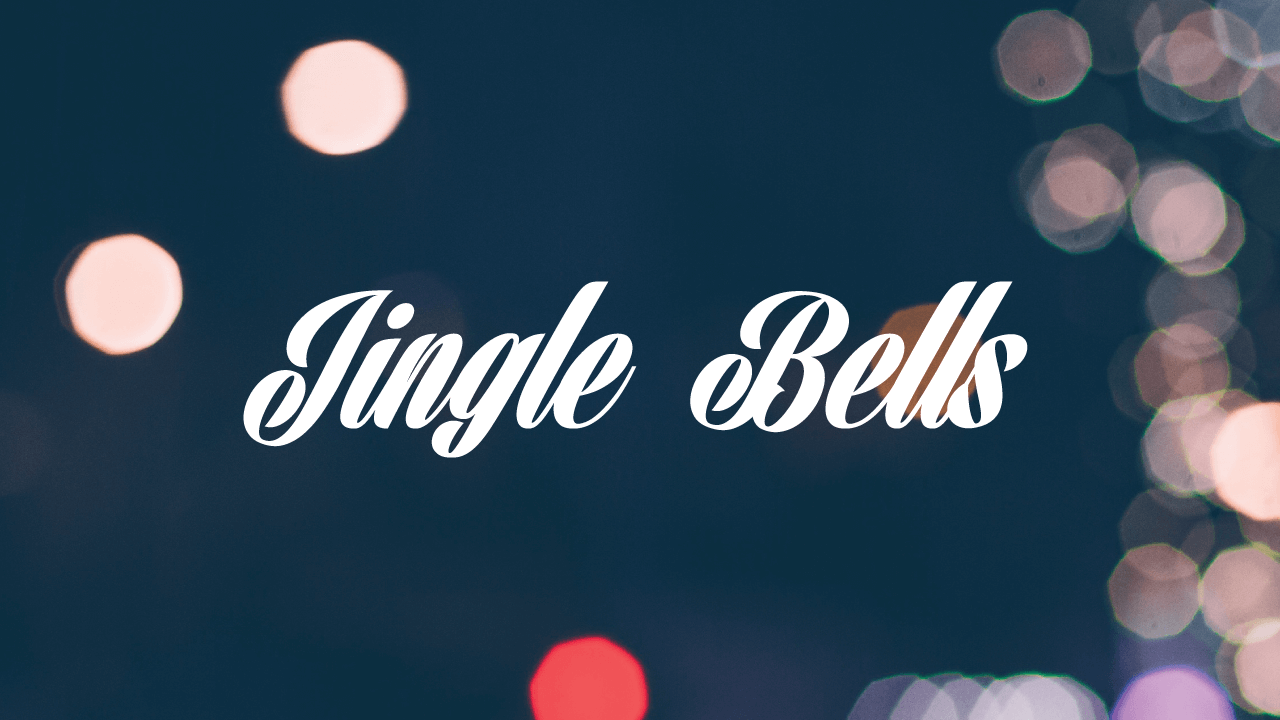 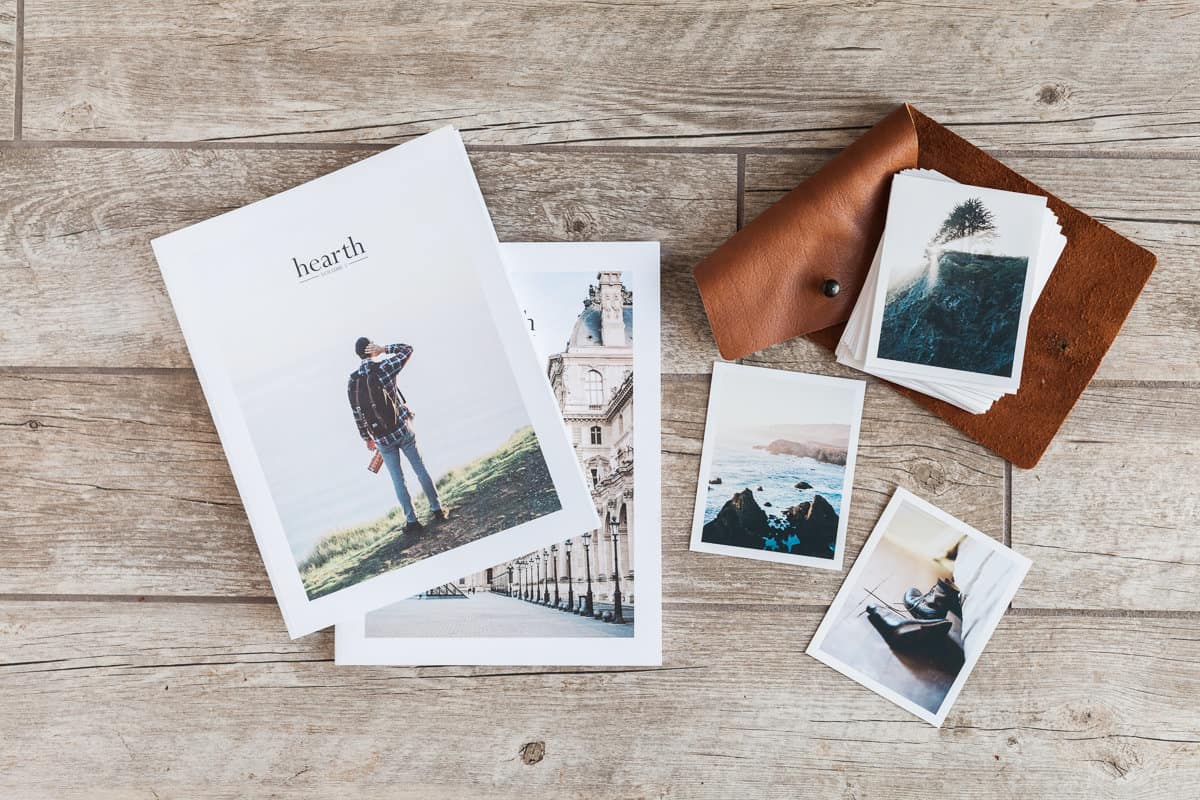 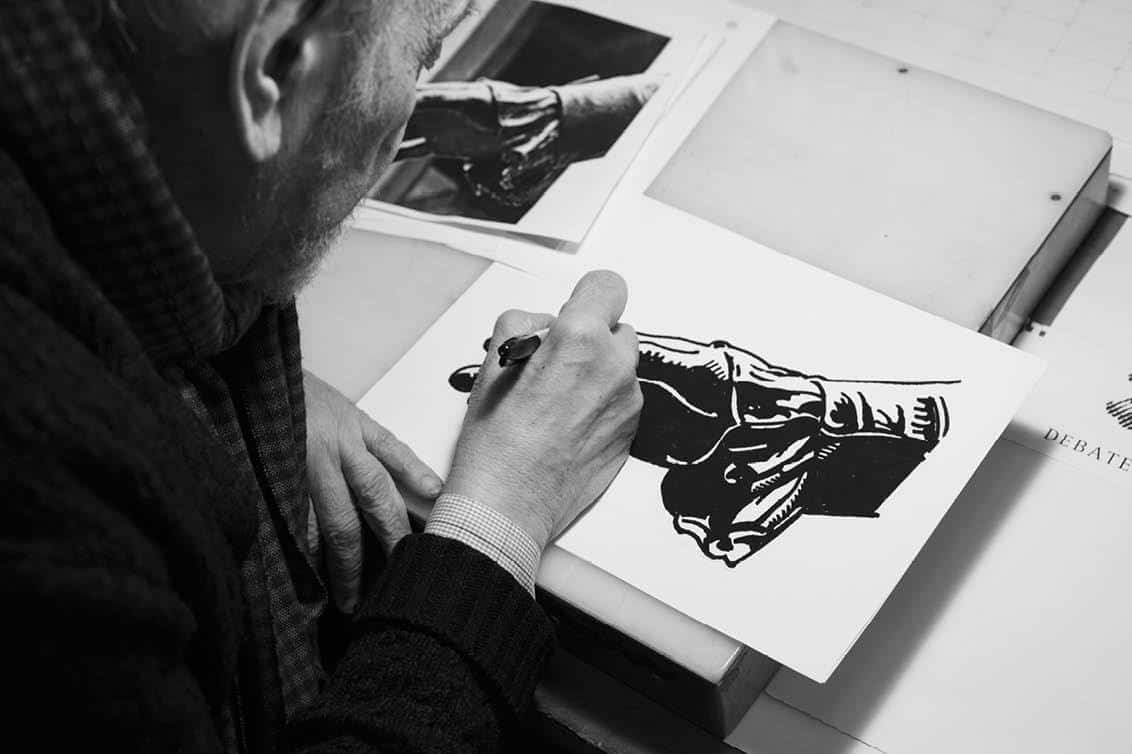 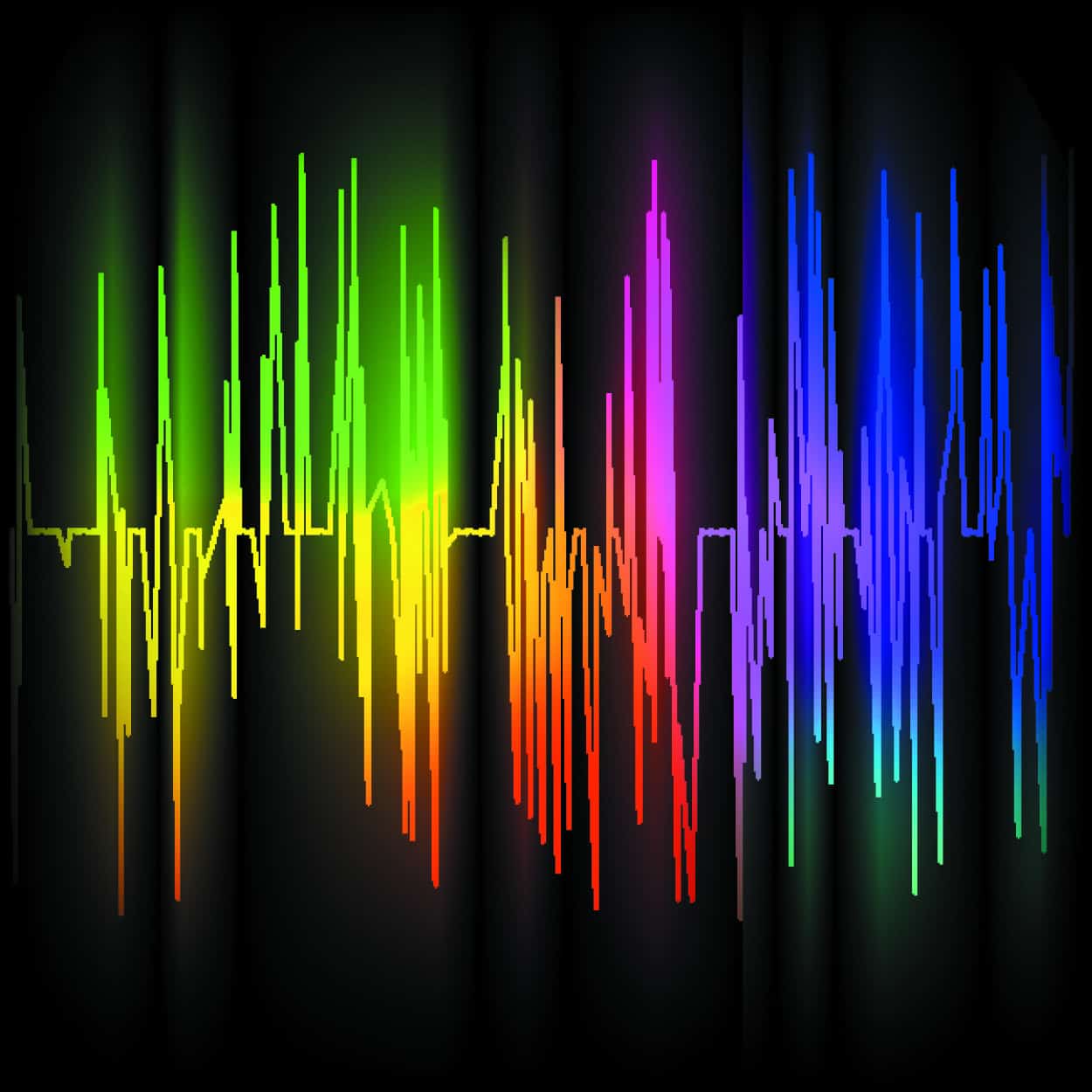 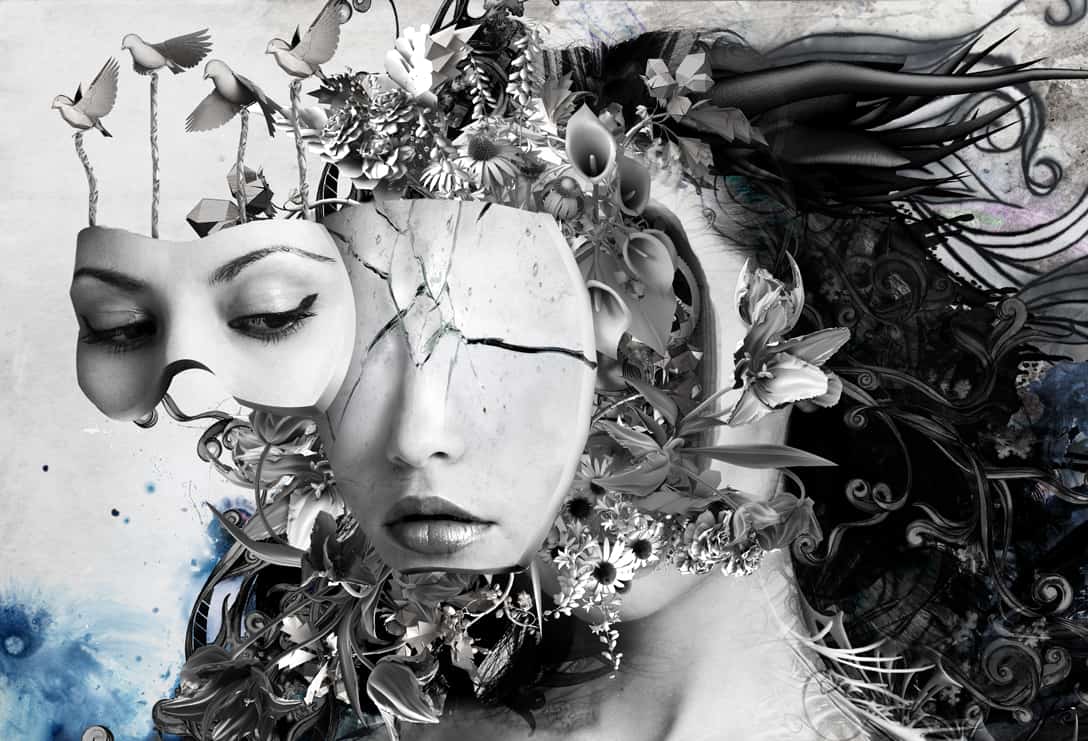 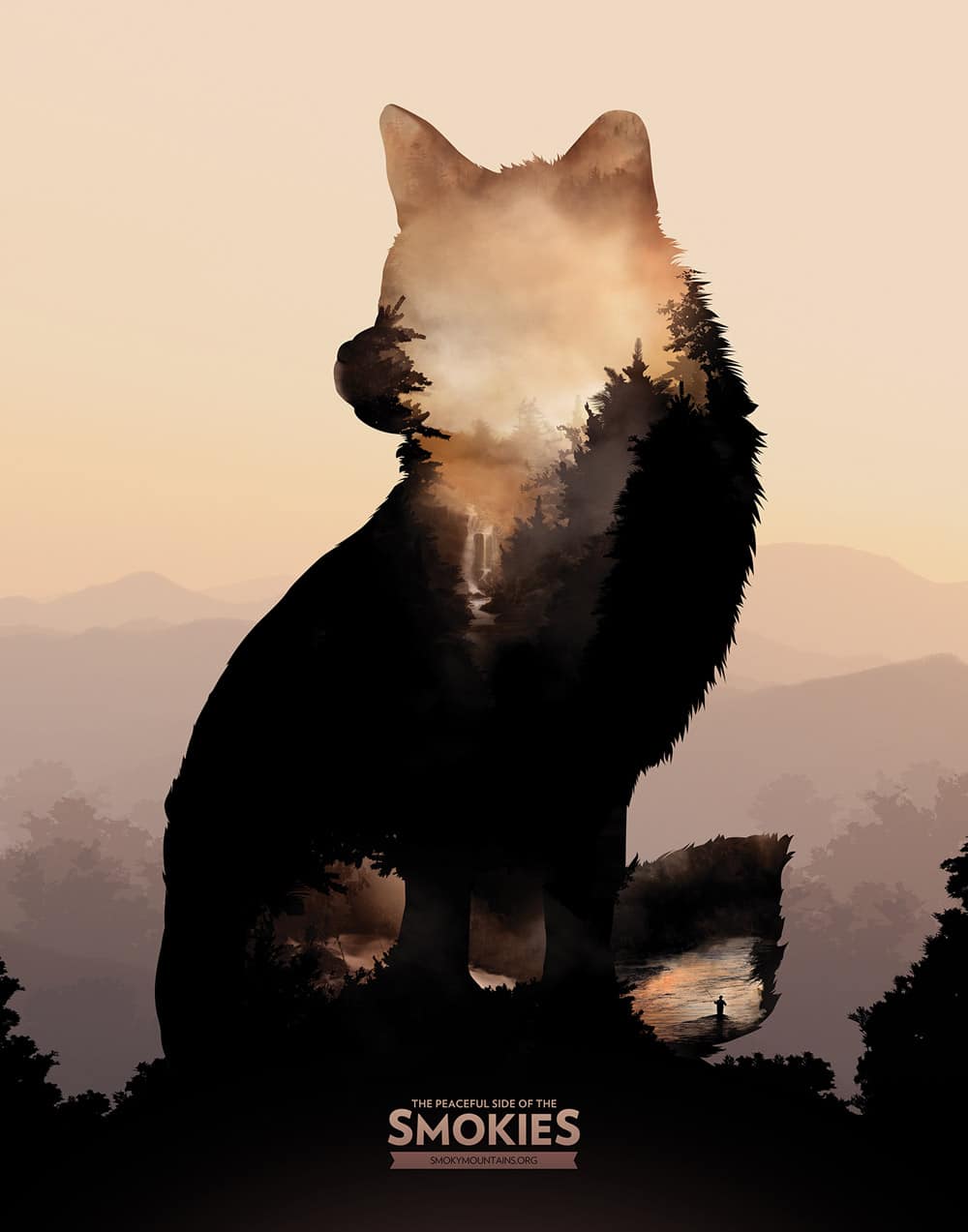 As much as human beings love to be told stories to help understand the world around them, we’re still inherently visual creatures by nature. Thus, the best way for us to understand something, relate to it, learn from it, and have it speak to us is to give it a beautiful appearance. This is also the best way to get us to buy a product, subscribe to a service, or choose a partner. However you slice it, packaging counts, right down to the logo.

Though we’re constantly bombarded with images, more and more of which are rendered digitally rather than in the real world, we rarely think of these things as art. As Andy Warhol showed, sometimes the only difference between a work of corporate branding and artistry is perspective. Some of the most famous art installations in the world were propaganda done for hire, including the ceiling of the Sistine Chapel and Da Vinci’s Last Supper. Just as today’s newest fad is tomorrow’s vintage collection, so too is the graphic work being done now the classic masterpieces of the future.

So, to see where the art world is headed, here’s 14 gorgeous graphic design trends that will be helping change how you see life, the universe, and everything.

As our culture becomes ever more convoluted, our minds seek a respite from the entropy in simple order that helps calm and soothe our tired minds. Beautiful minimalism has already begun to infuse our gear, and we can expect ever more of it in the artistic realm as we look to technology to create meaning in chaos.

Closing the loop, graphic arts will tend away from anything that looks to automated and digitized, favoring the slower, simpler look of words and images that seem done by hand. Adding the failings and human characteristics aids us in feeling connected to works that are as flawed as we are.

Our lives are becoming more an act of living online than in the real world, though part of us still longs for nature. To that end, graphics and art with natural and extremely real feelings cooked right in will appeal to us as a counterpoint to our black box lives lived through endless screens.

Millions of people suffer from some form of depression or another, which tends to mute the world. Even those who lack symptoms of major depression are still suffering from extended work hours, strain from information overload, and are somewhat numbed to any stimulus that isn’t over-hyped. Expect to see colors that are deeper, richer, and more natural to replace the pop and sizzle fare that’s been weighing on our collective consciousness.

As our attention span wanes to the point that flash fiction seems like too much, we can expect to see a growing number of brash words thrown up in massive fonts to try to draw our eyes without complicating our consciousness. Already we’ve seen more and more books and movies with streamlined names. It’s only a matter of time before we’re down to single letters and rudimentary icons to go with our acronyms and instant gratification.

GIFs have gained popularity because they provide us with a whole tale in the span of a few seconds. The same way Hemingway changed literature with his stripped-down prose, so too will we begin to see GIFs creep into the world of graphic arts as a more useful and less frivolous way to elucidate a point.

Along with more lifelike colors, we’re also seeing a trend of mixed bag color mixes that draw us in with flaring, grating colors which then have more intricate elements interwoven into the fabric. These mash-ups provide both the irritant and the balm, which entices us to look in, look away, and finally look deeper.

As GIFs tell a tale in a few frames, and images twisted together give you both sides of the sense spectrum, so too will the use of multiple images in a compact rendering be ever more prevalent in our graphic arts. Though these will sometimes compare and contrast, more often they will be stacked reinforcement of a single theme to help drive home points quickly, allowing us to move onto the next thing.

Peace and calm are part of what draw us toward the minimalist ideal, and few things help us experience those things more than tranquility among turmoil. We’ll be seeing enhancements in not only what is put into a single image, but also what is taken out of it. This forces our minds to work, thus finding deeper roots in our consciousness.

Using a combination of negative space and superimposition, we’ll be finding ourselves presented with oddly shattered images that require our own consciousness to put the pieces together. Think of it like a modern take on impressionism, in which we’re being asked to fill in the blanks. Stylistically, this is quite cunning as it forces our mind to focus, put forth effort, and provides us with a sense of accomplishment – to say nothing of cognitive superiority – that we often don’t receive in our daily lives.

Reality is unimaginably deep, with profound layers woven right into the fabric. While that makes existence interesting, it doesn’t do much for our monkey-level minds that still want to fight, breed, eat, sleep, and little else. Even as we look for increased realism in our photography – because we want reality contained into a manageable form – we’ll want the less enticing aspects dropped down to clickable icons that don’t have all the arduous depth.

Meshing the human-made with the natural is a ploy we’ll see much more of in graphic arts as our own reality becomes one that is as much synthetic projection as naturally constructed.

When the term 1% seeped into our consciousness, even those who weren’t class warriors found themselves torn between being part of the either the masses or the financial elite. As the broken system of capitalism arouses ever more violent class warfare, how high or low something is will play an enhanced role in all of our artwork, since where we stand on the cosmic ladder is ever more on our minds.

We’ve never existed in a time where technology is outpacing us to such an astounding degree. This has made us all notice how fast life moves and how quickly things degrade, fade, and change. Expect to see an increasing amount of graphic arts focus less on celebrating what something is and more on what it can help us become.