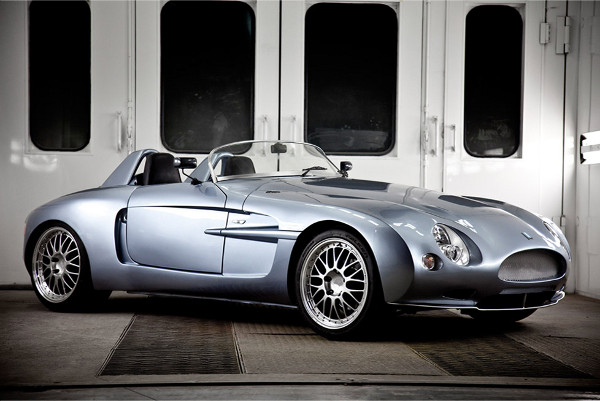 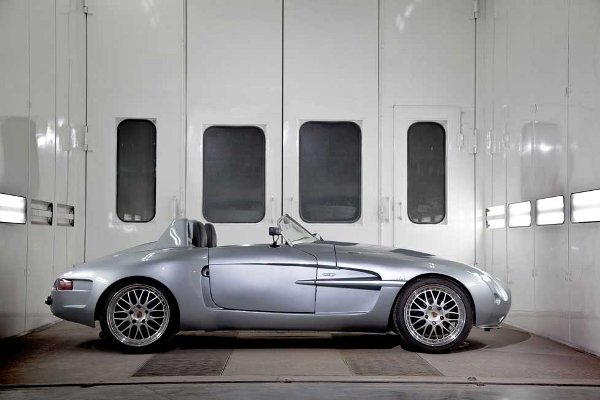 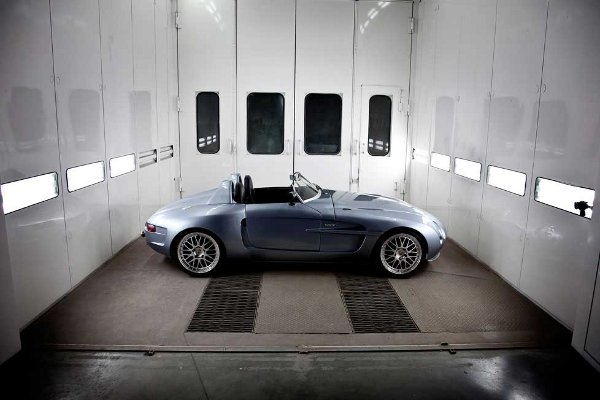 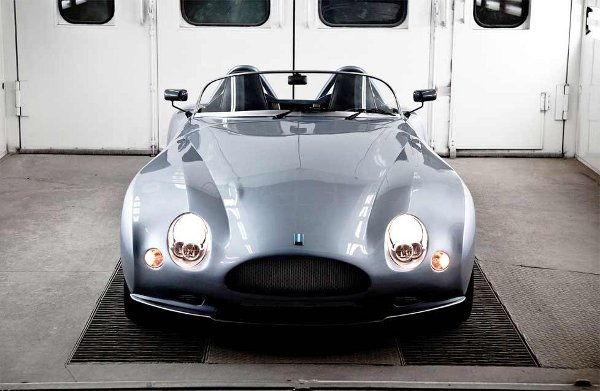 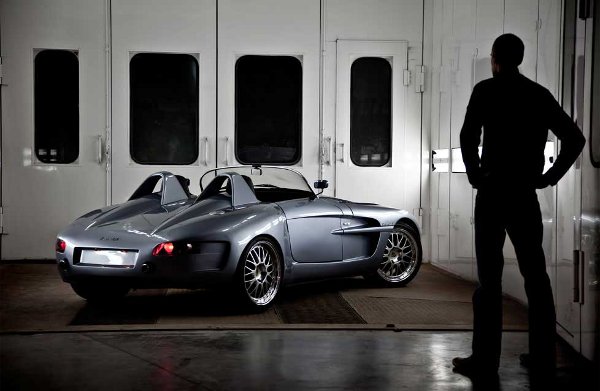 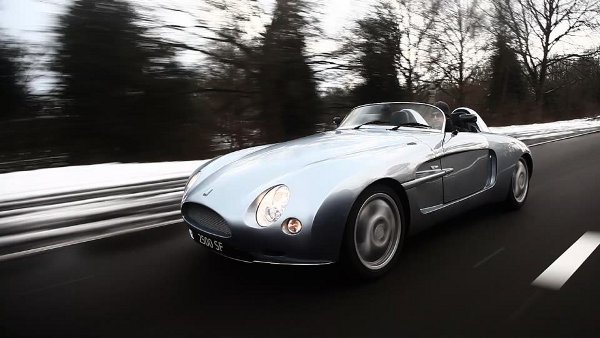 Heynsdyk 2500 SF – Rarity is a very special value in the world of automobiles.  For every cookie cutter Camry and omnipresent SUV, finding uniquity in a car can be a difficult challenge.  The Heynsdyk 2500 SF bears a brand you may never have heard of, producing a sports car you may never have seen.  Its design is at once classic and contemporary, a fusion of influences from the BMW Z roadster to the Weismann Roadster and the classic racers of the 1940’s and 50’s.

Underneath the hood of the Heynsdyk 2500 SF– this beauty is all Porsche, 944 to be exact.  This Heynsdyk is actually a kit car built around the platform of Porsche 944 of the mid-80s, running on its frame, drivetrain and engine.  Unlike the 944, however, the Heynsdyk 2500 SF is built from galvanized steel, shedding plenty of weight to squeeze even more power out of its Porsche heartbeat.  The 250 hp from the 2.5L S-version turbo engine will push the Heynsdyk 2500 to 60mph in under six seconds.

The best part about picking up a Heynsdyk 2500 SF is its price.  The kit alone can be had for roughly $20,000 USD, but you’ll need to get your hands on a healthy Porsche 944 or 944S first.  If you want to pick up a complete Heynsdyk, it’ll cost you around $50,000 USD– still a great price for a car that you’ll never see two of on the road.  Sure, you could buy a cookie cutter BMW for that price, but why not drive something your city has never seen?