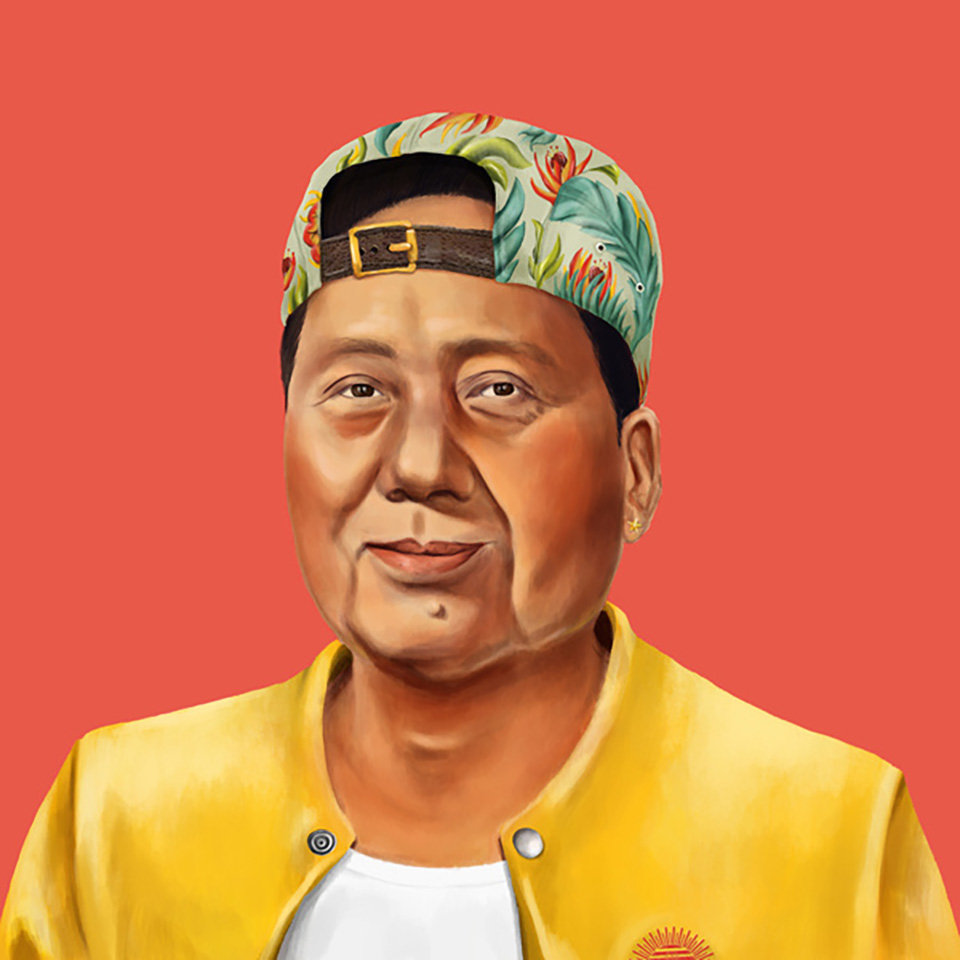 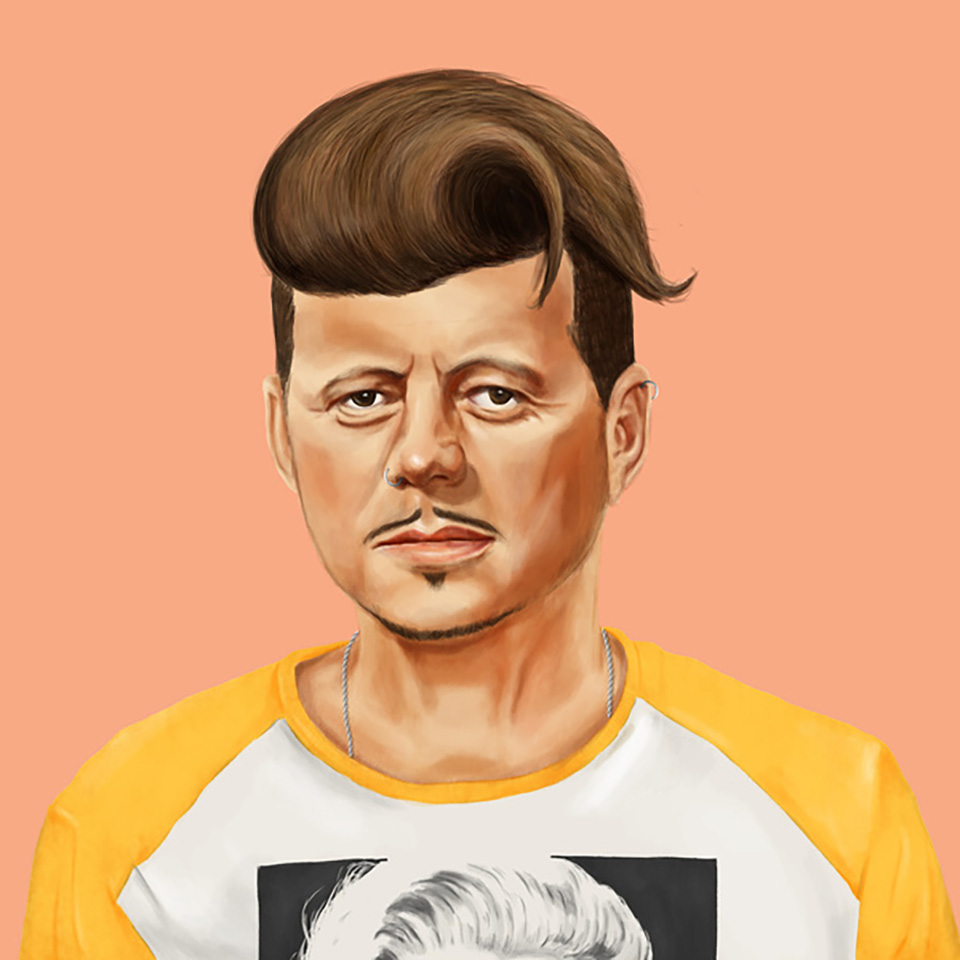 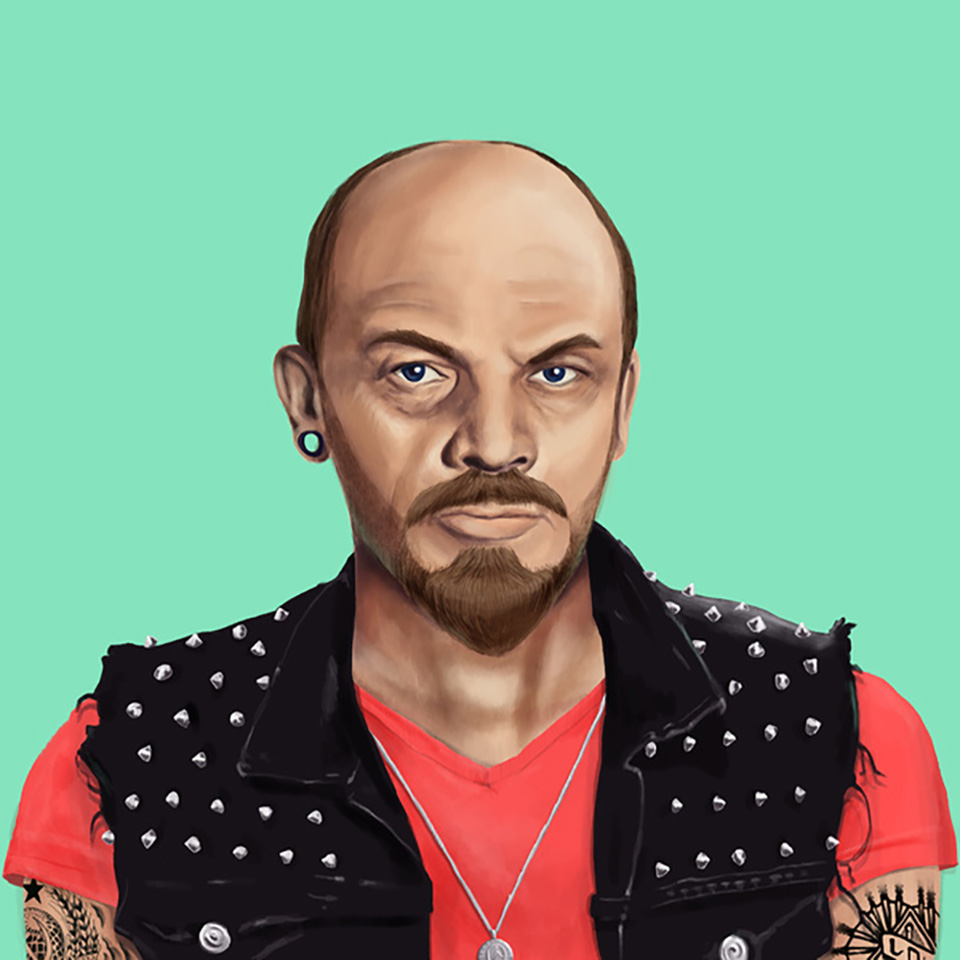 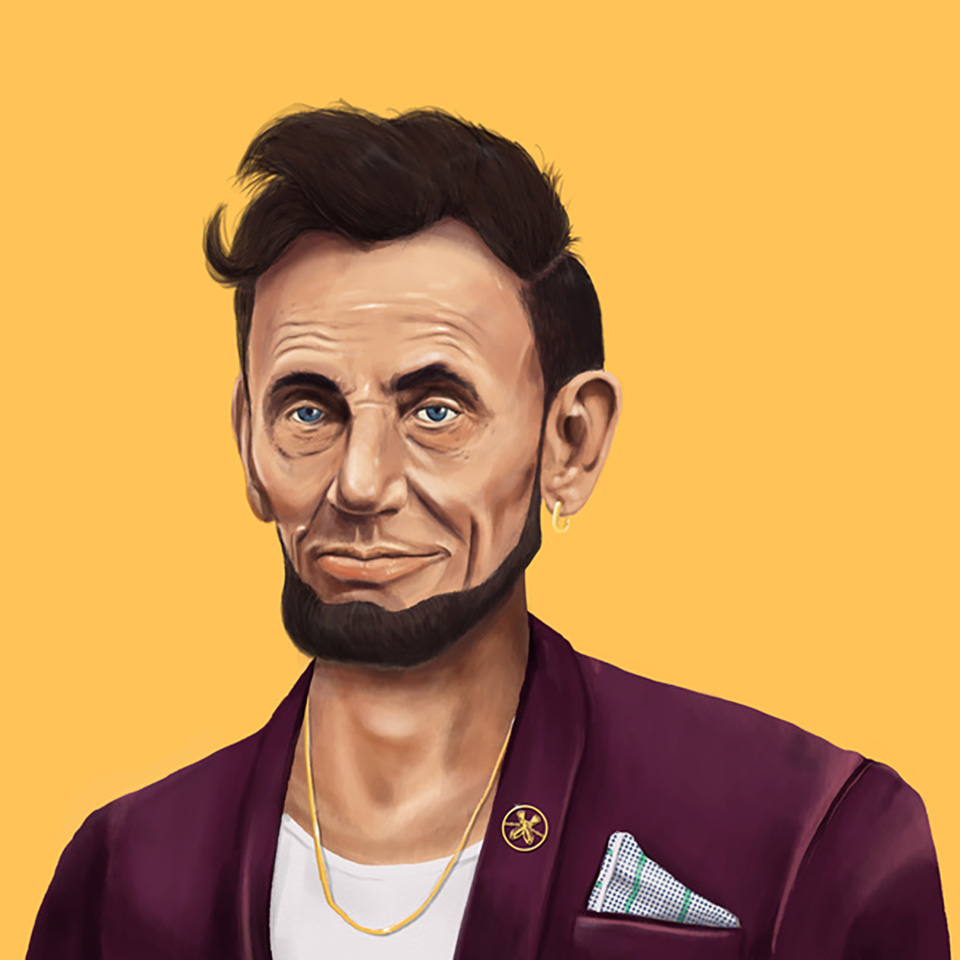 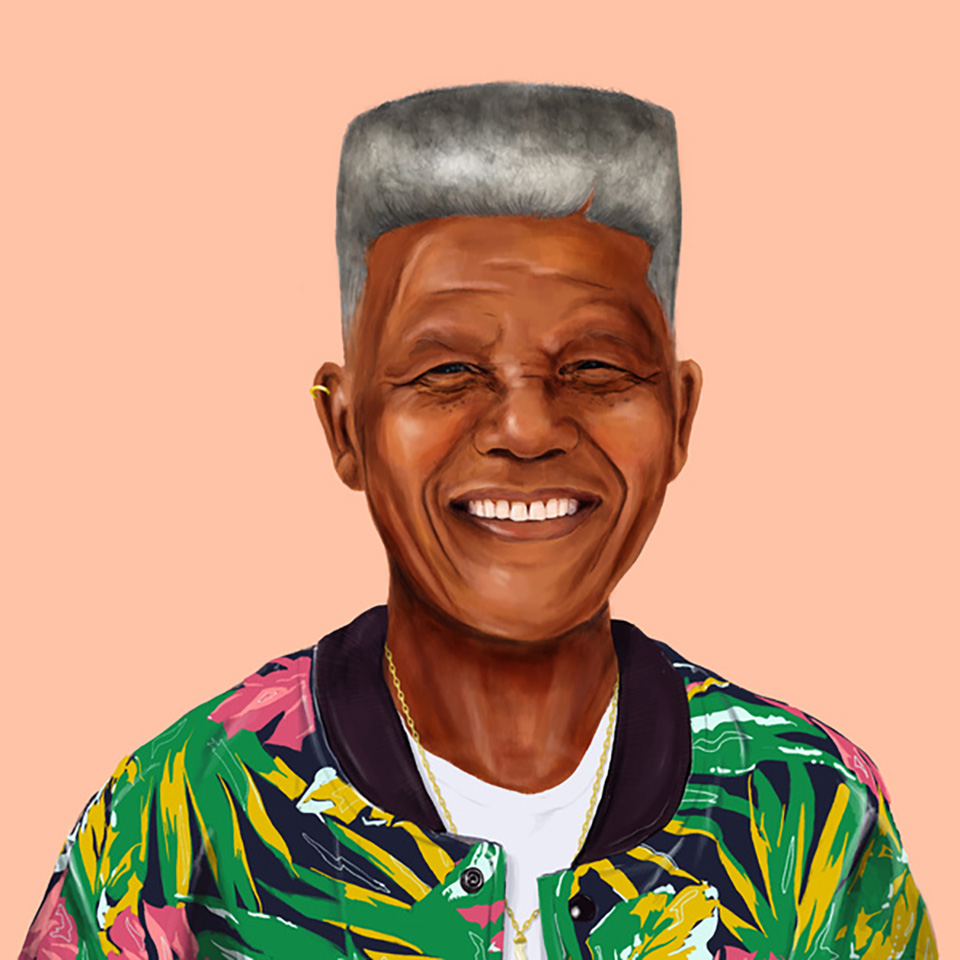 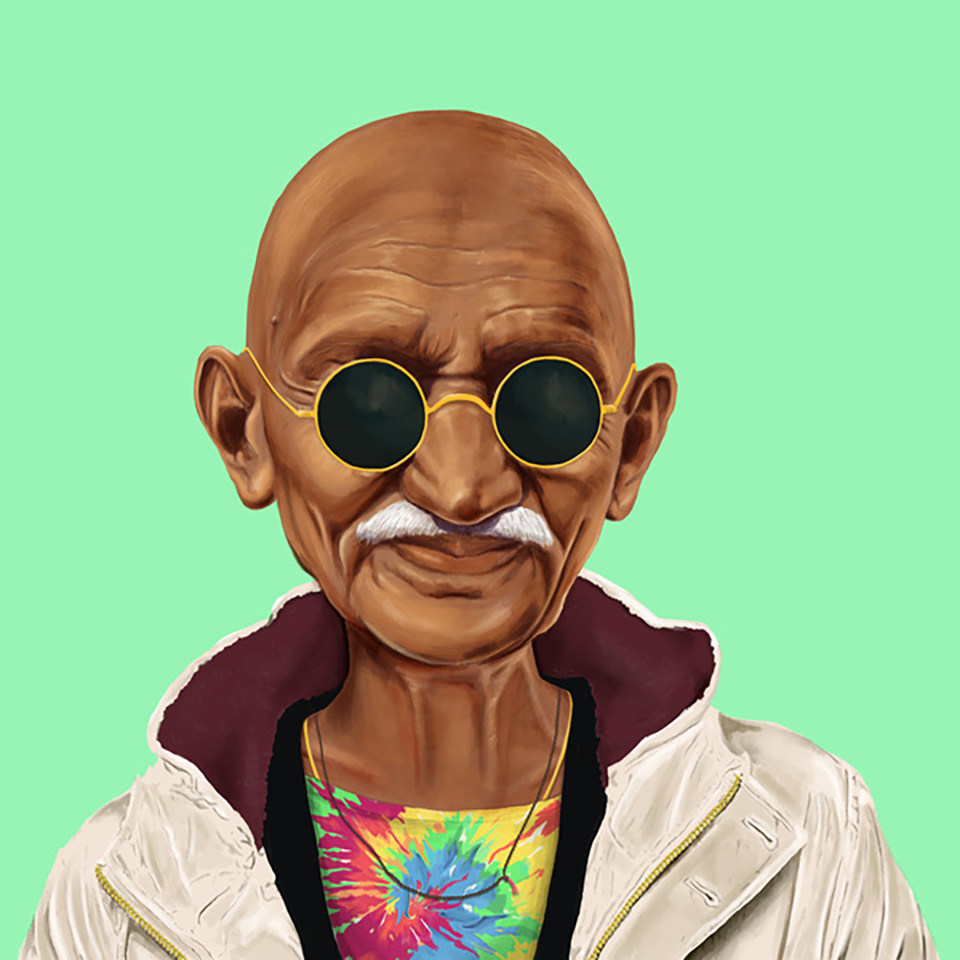 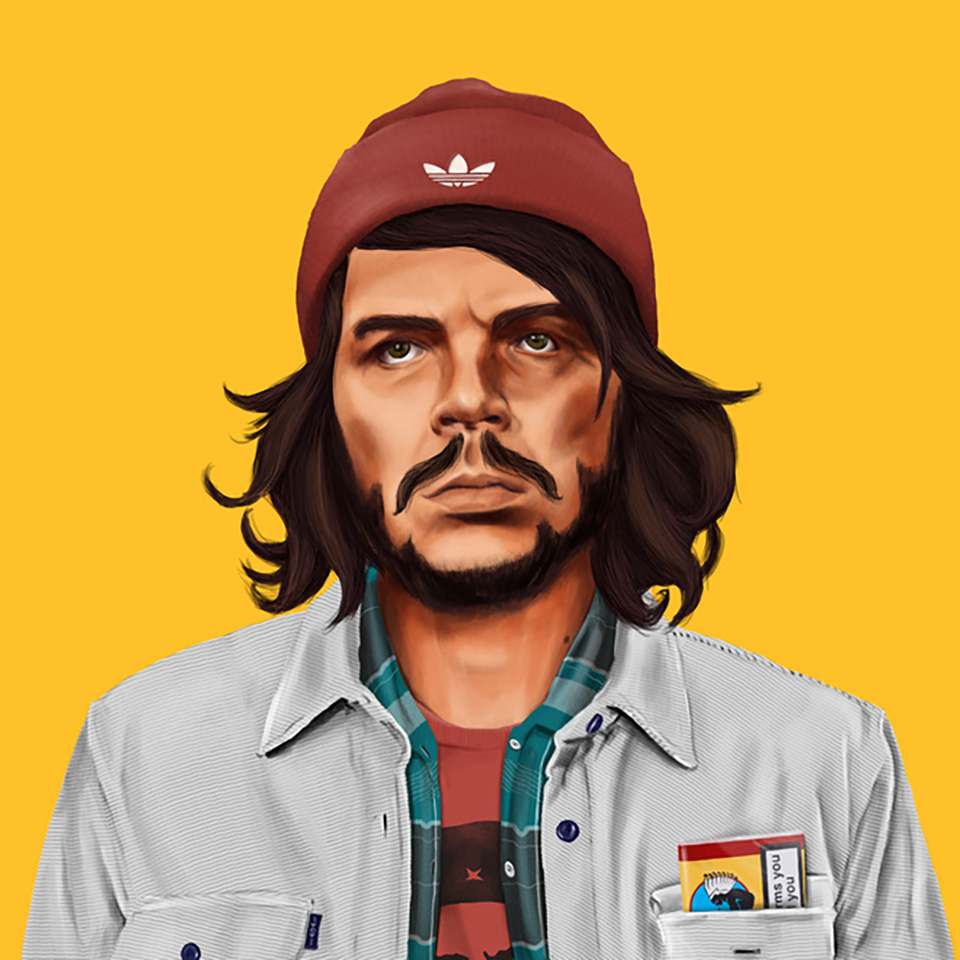 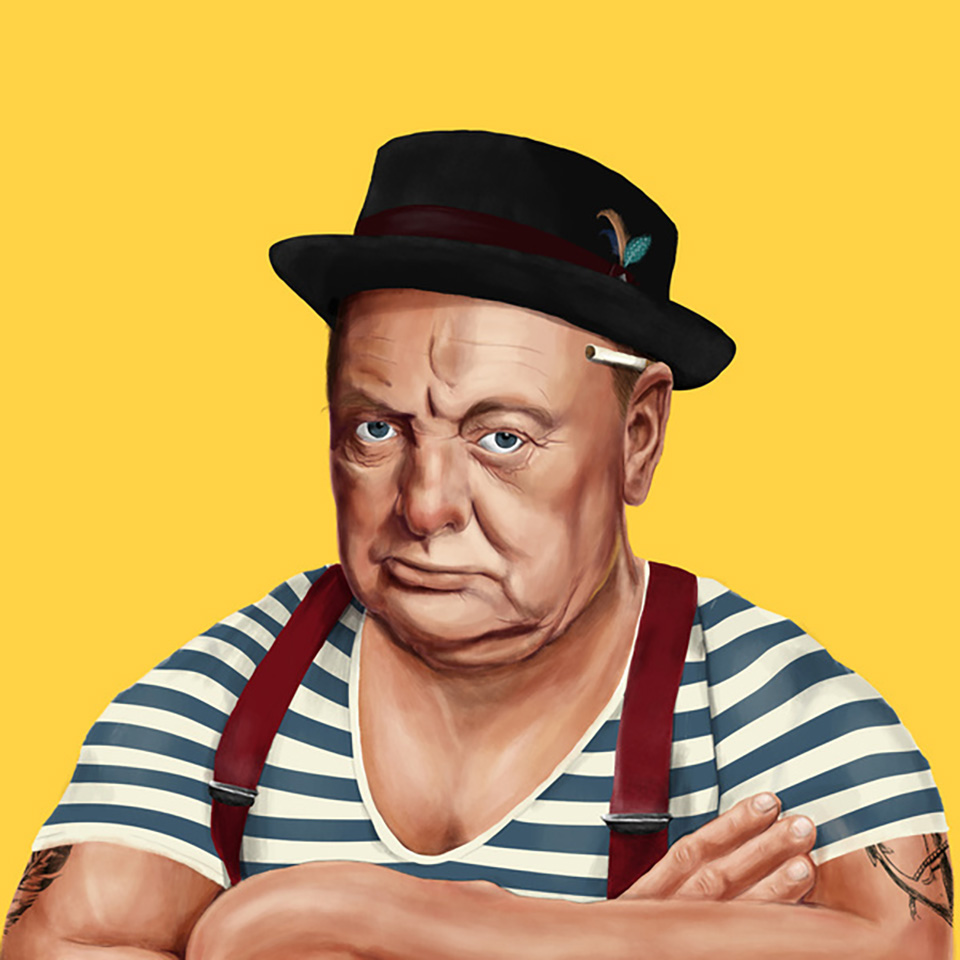 The Hipster World Leaders series by Amit Shimoni is available for purchase in many printed styles. Art prints, framed prints, canvases and others feature the Hipstory images as well as other great works by Shimoni. This series is available from $17 on Shimoni’s page on Society6. 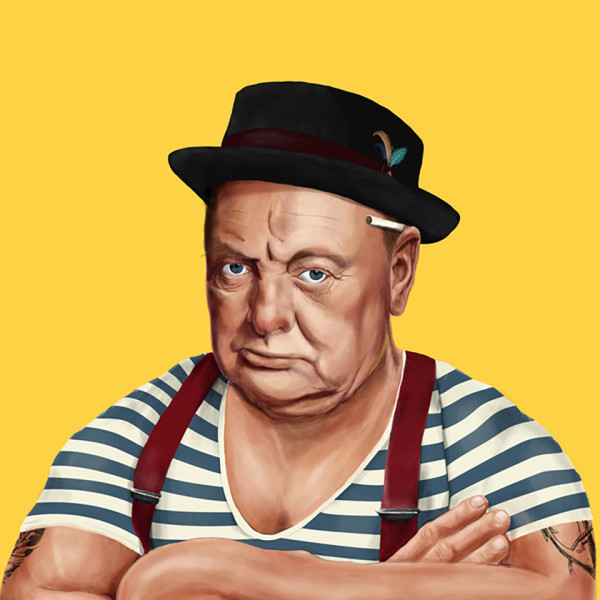 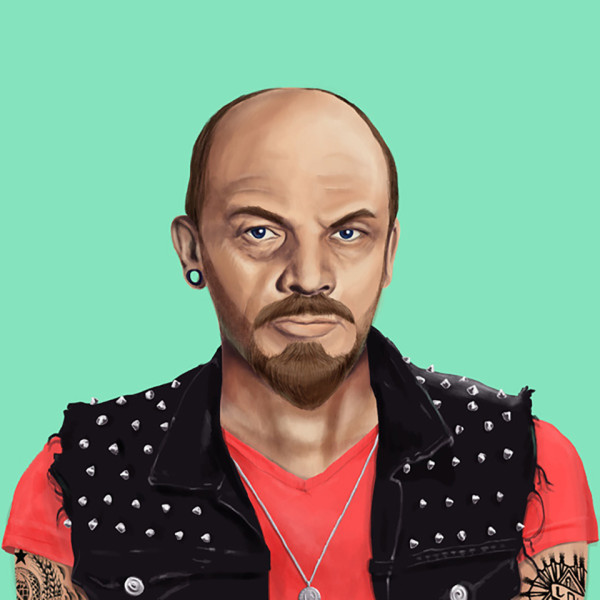 “Fascism is capitalism in decay, but out of that comes some pretty awesome music.” – Vladimir Lenin 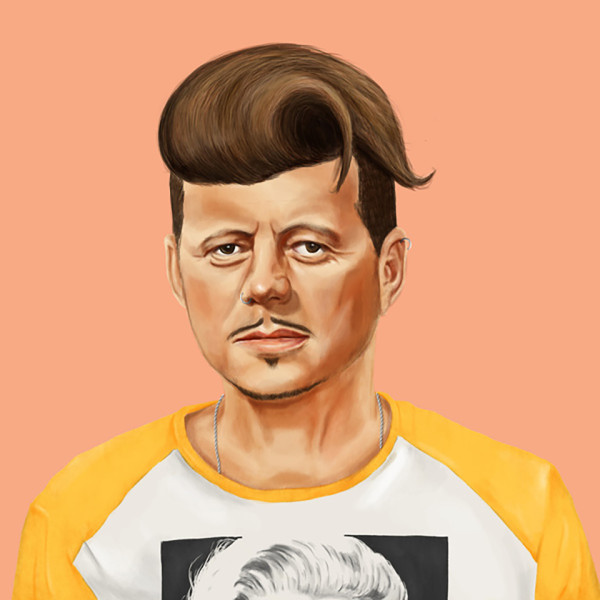 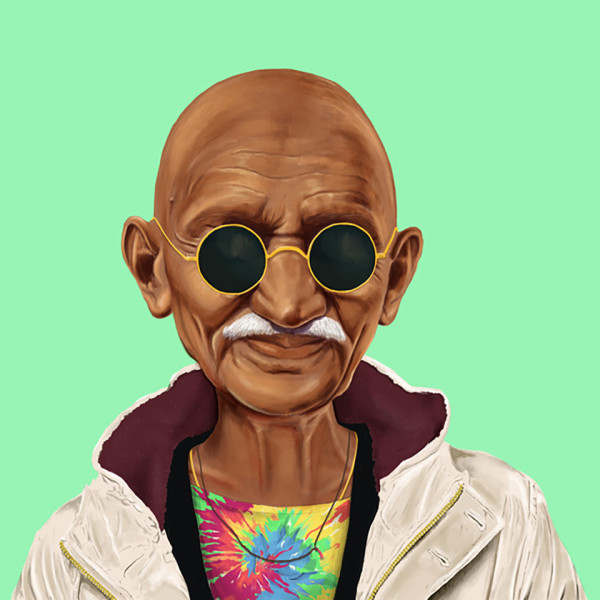 “You must be the change you wish to see in the world of fashion.” – Mahatma Ghandi