House of Respect and Happiness Rests Peacefully in the Korean Countryside 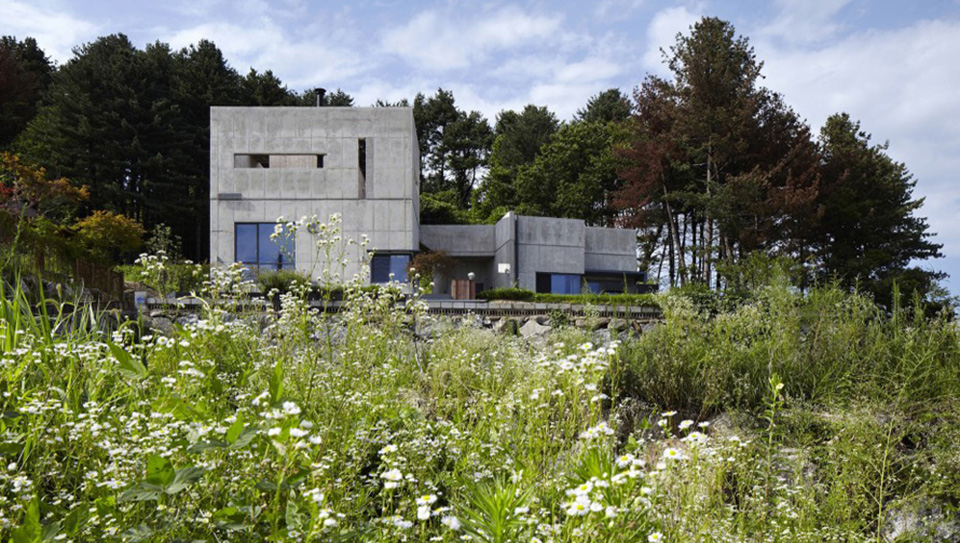 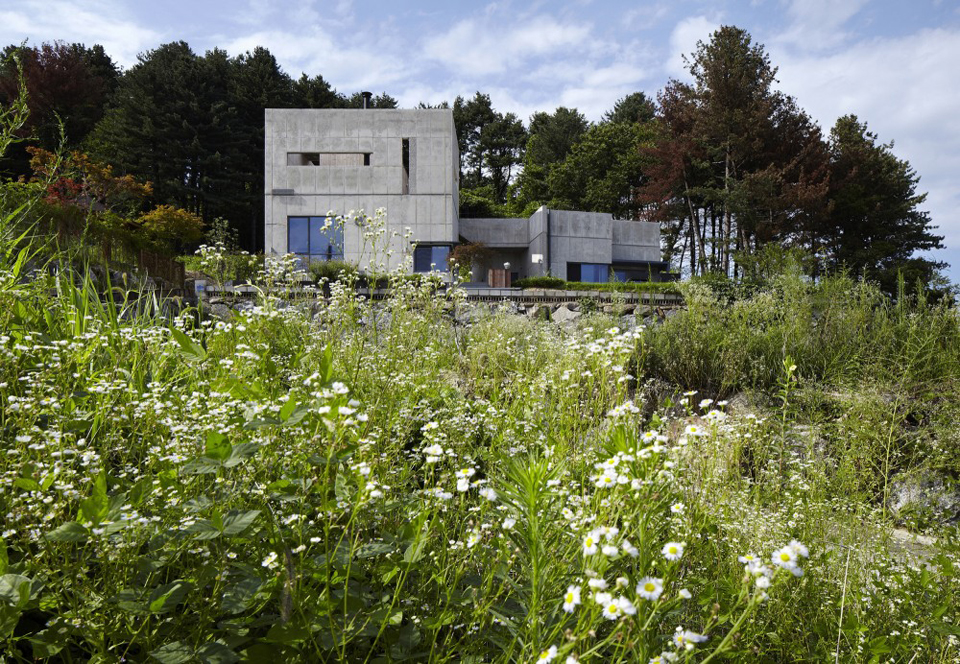 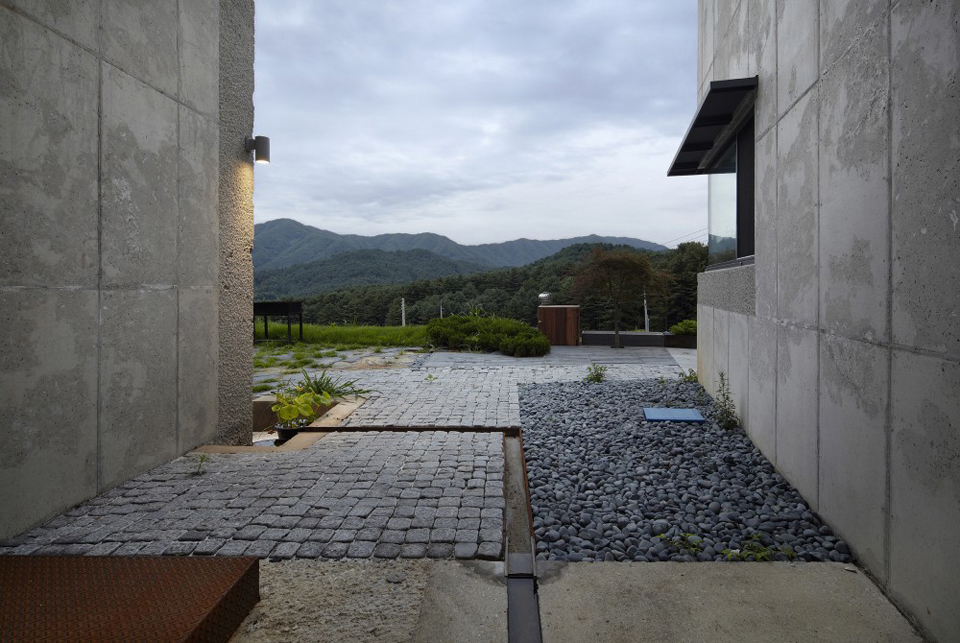 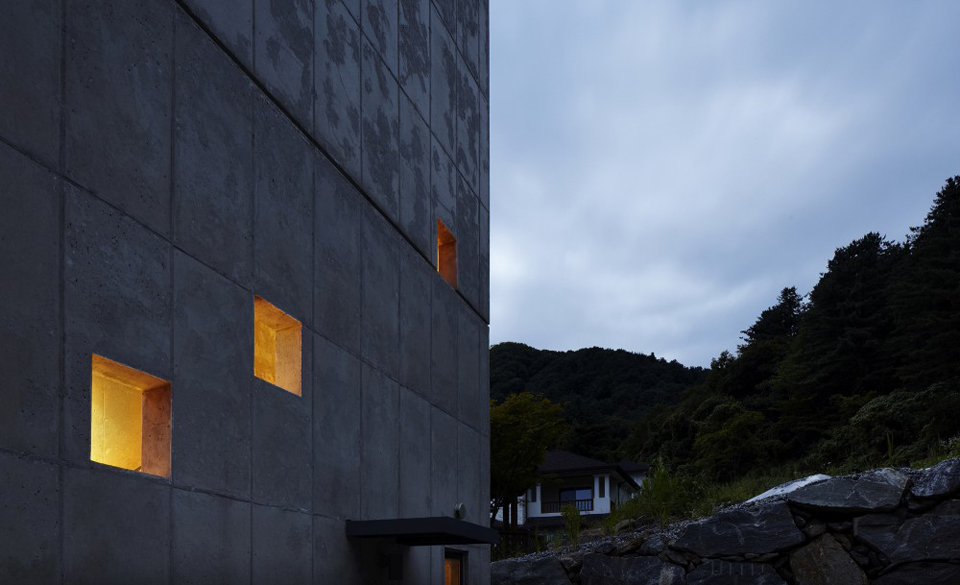 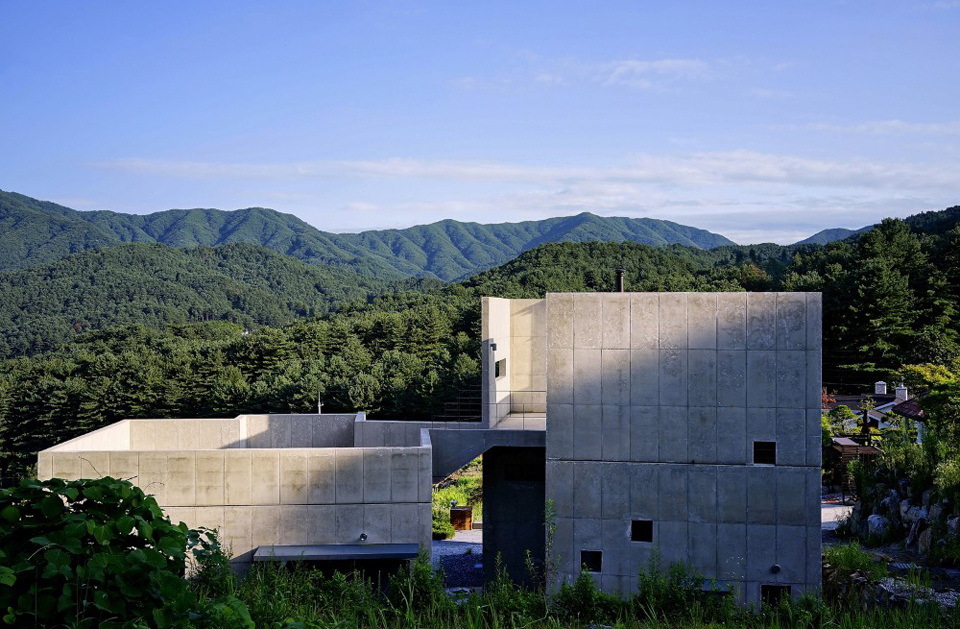 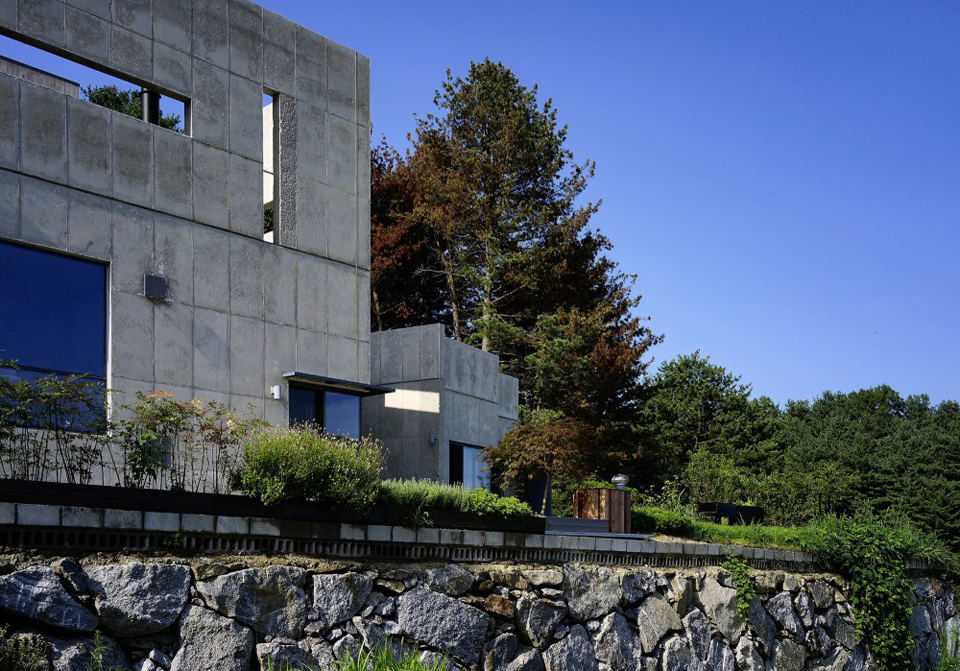 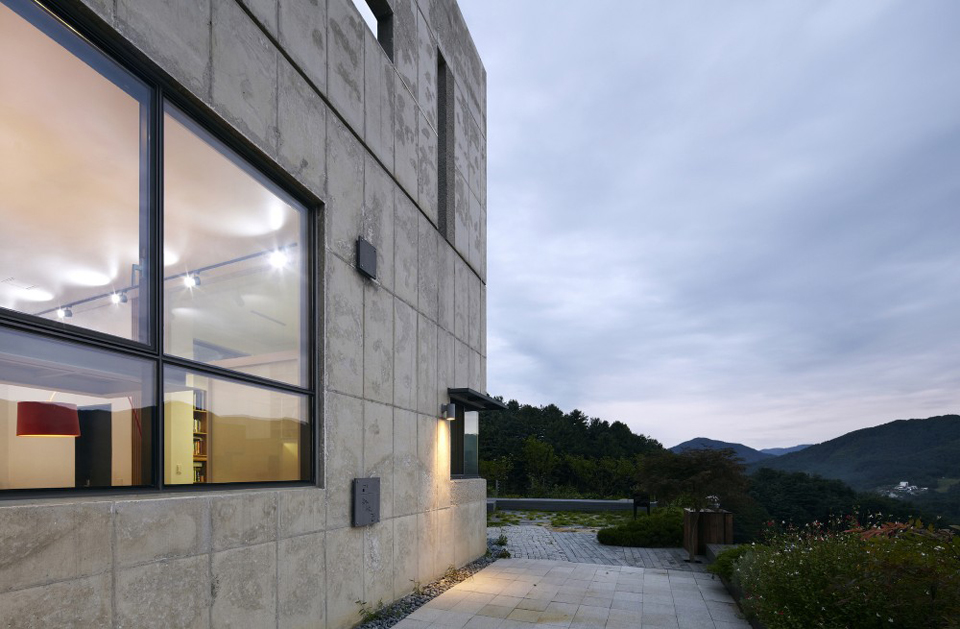 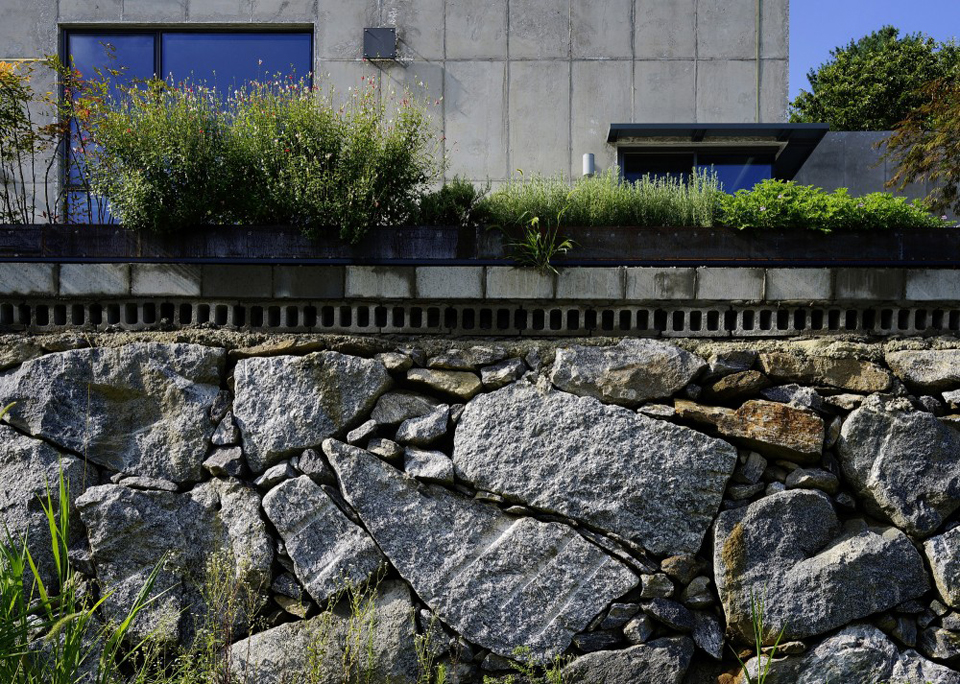 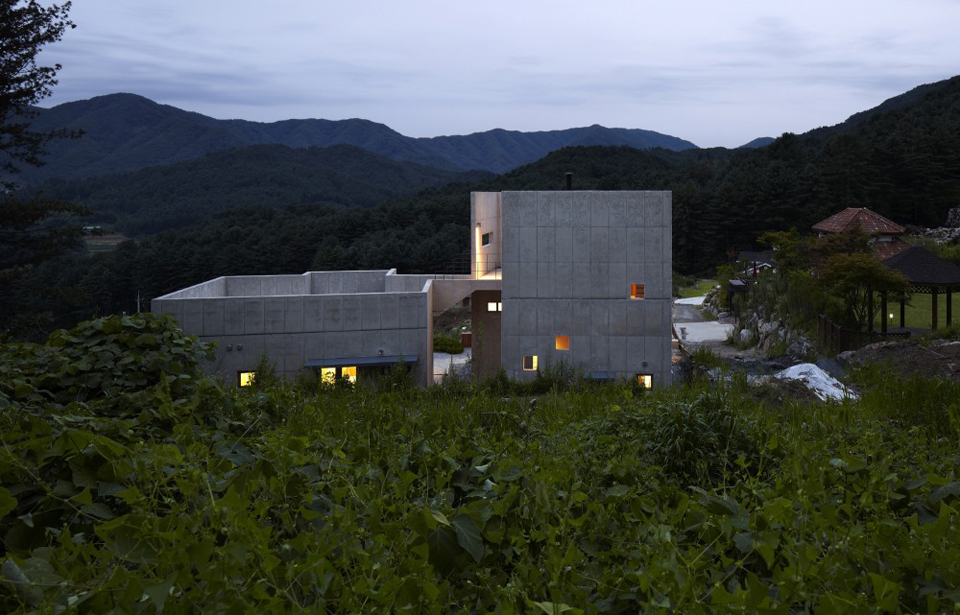 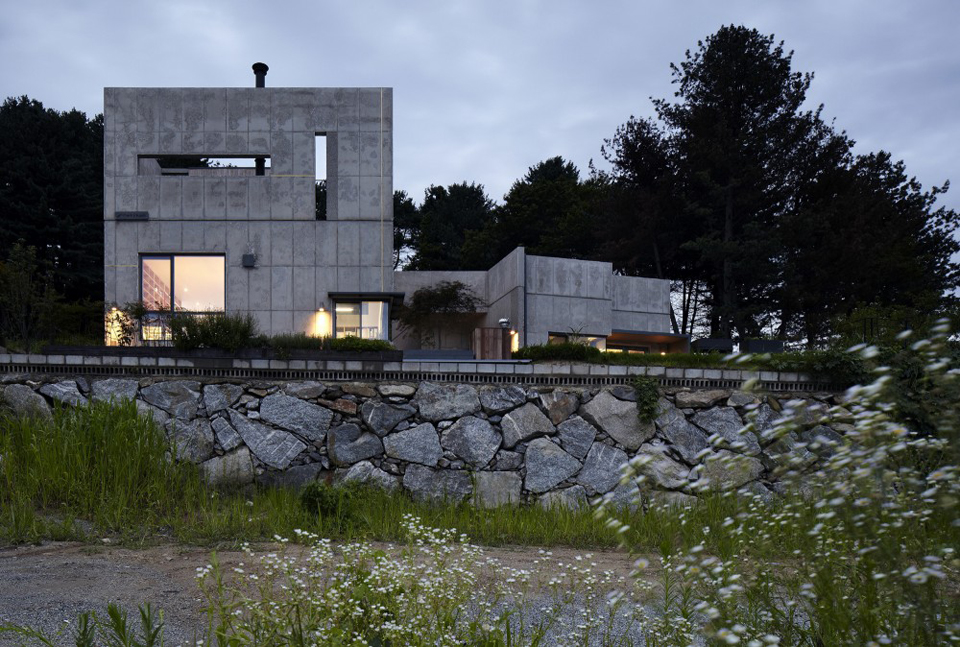 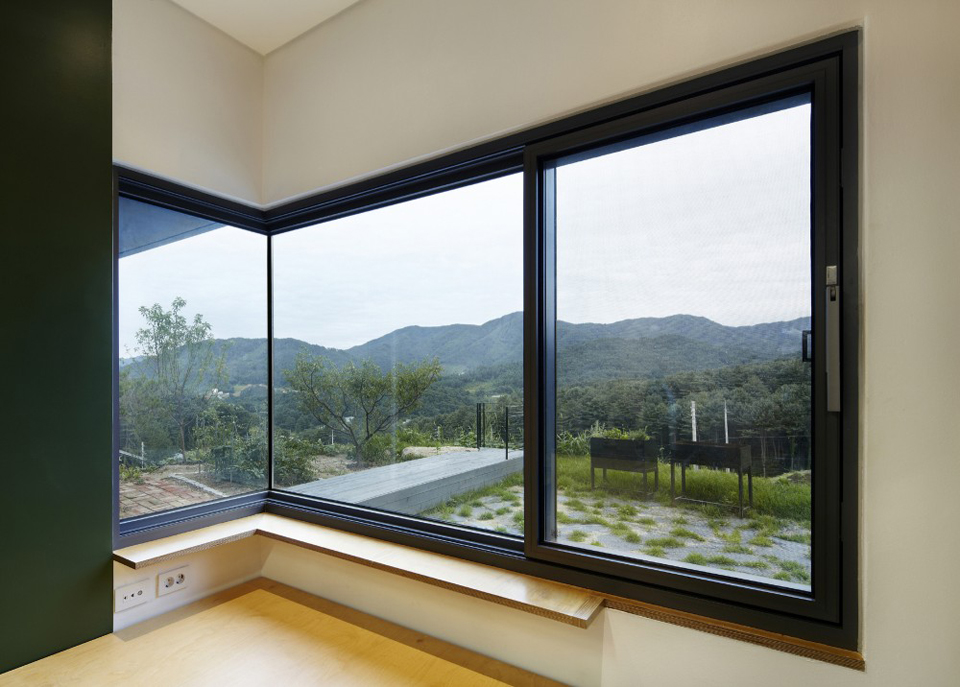 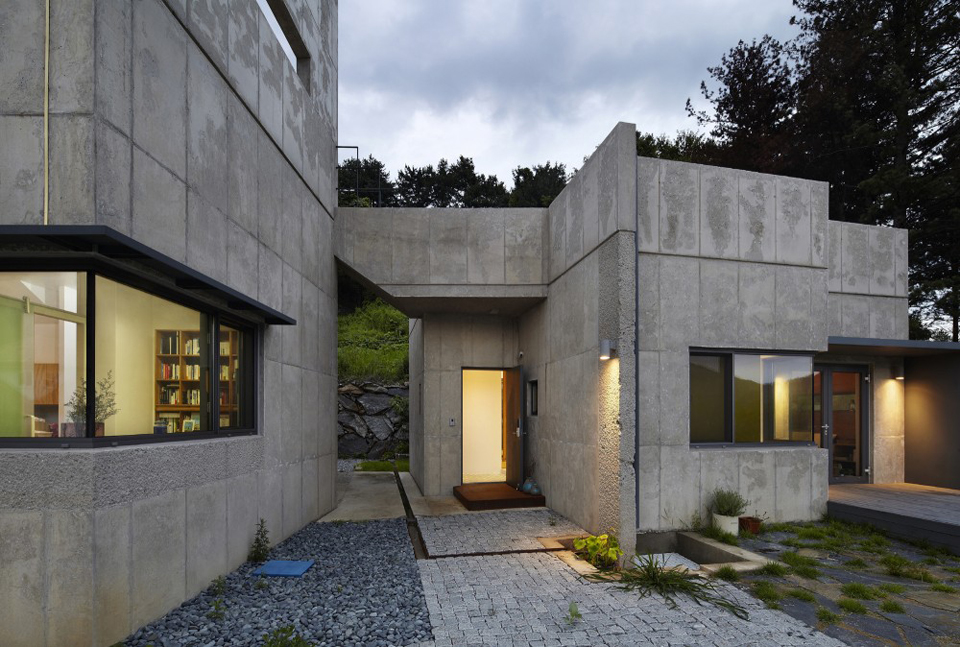 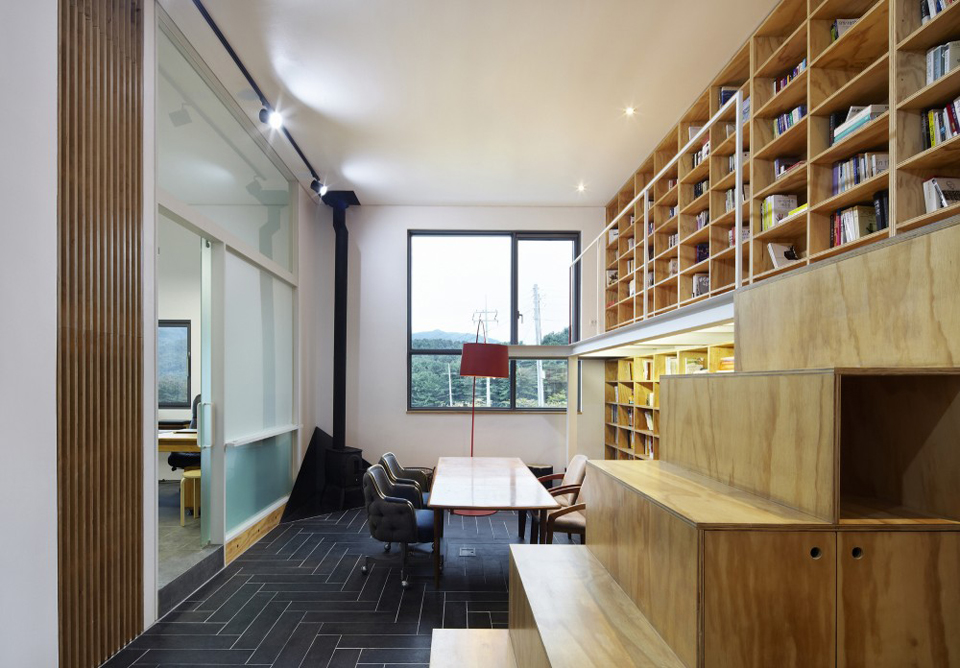 Located in the peaceful surroundings of Gapyeong County just outside Seoul, South Korea, the House of Respect and Happiness is a beacon of education and exchange. Built by Studio GAON, the house consists of two parts; a cozy living space designed for maximum privacy, and a spacious library with high ceilings where people can share their ideas. This intentional contrast perfectly mimics the balance that exists between sun and moon, yin and yang, softness and stiffness, cold and warm.

There is no preset hierarchy, which meant the project unfolded in a very organic way. Each of the buildings was placed in a slightly different direction, which left a gap between them that could serve as both a yard, and the entrance to both buildings. Since the library building had to use the mezzanine, it also became higher than the main house. This only adds to the amazing open-air rooftop where you can watch movies or hold meetings during the day. There is even access to house building’s rooftop, where you’re met with unrivalled views of the village on the northern side.

While some architects follow the theory that more people should mean more space, Studio GAON opted for a more original approach. Talking about the challenges of a house where people can just as easily gather as find their own space, the architects said: “We may easily imagine a huge space or a house of great dimensions. However, it is not a mere problem to solve by expanding the physical space. Securing various heights and various quantity of the space is the key.”

It’s clear to see from the images that they have found the perfect balance between public and private. [photography by Yong Kwan Kim] 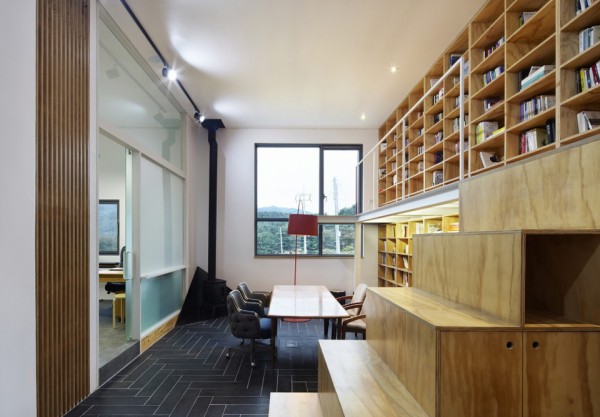 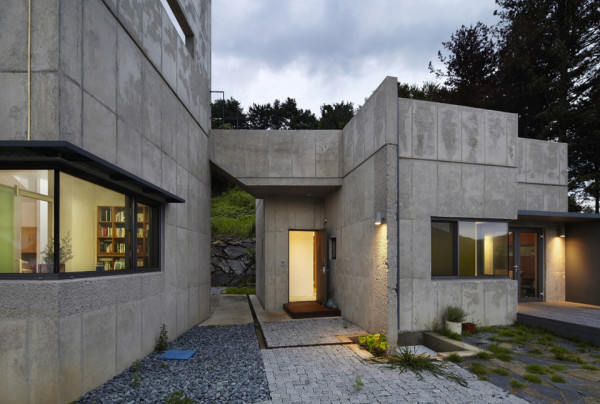 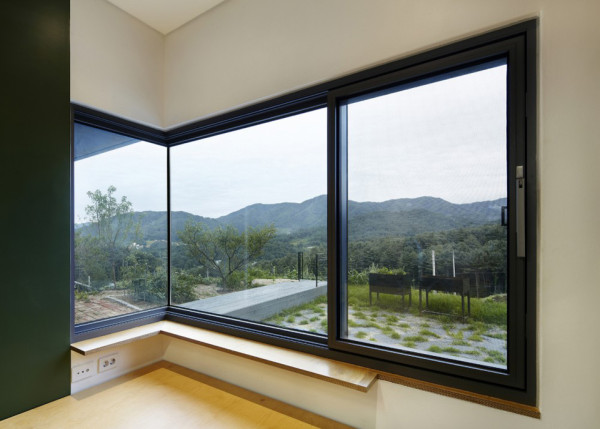 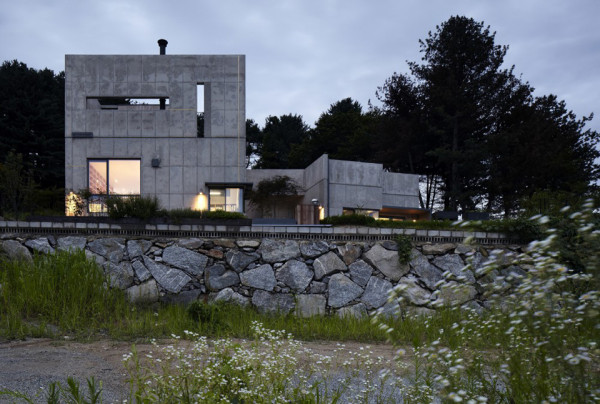 House of Respect and Happiness by Studio GAON | Gallery