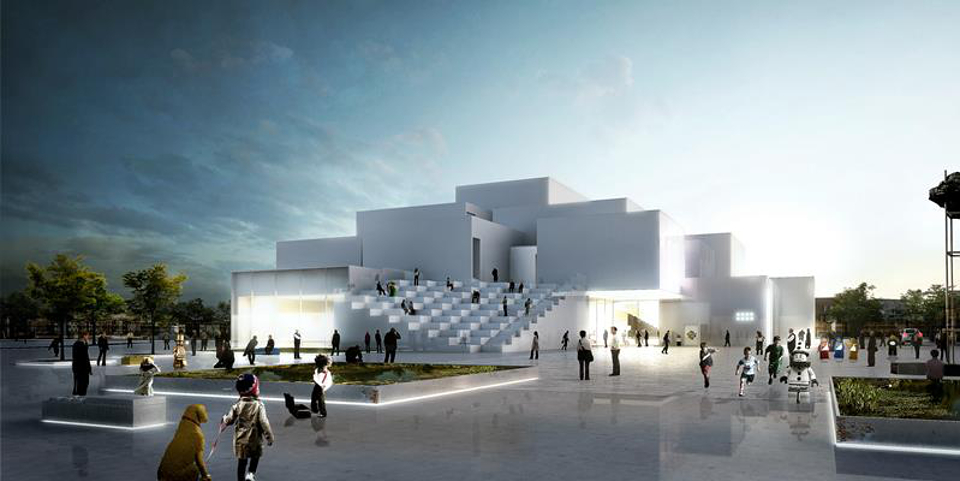 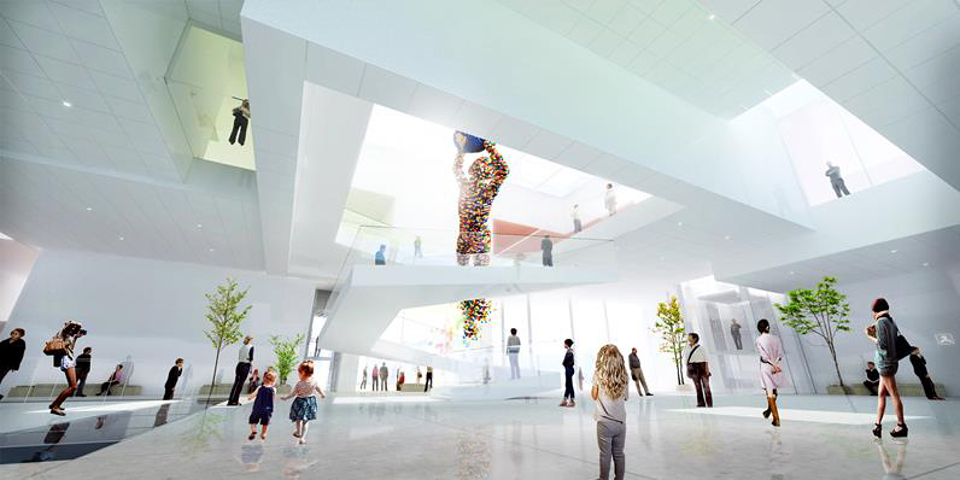 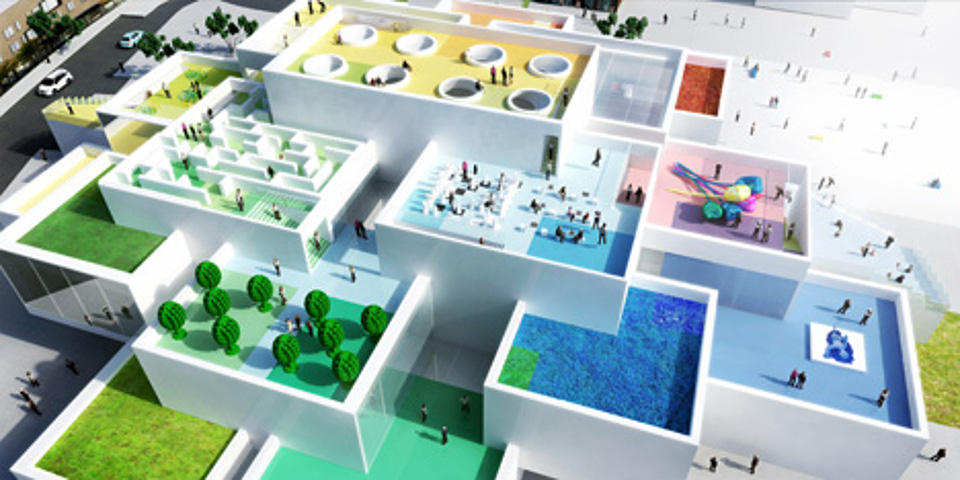 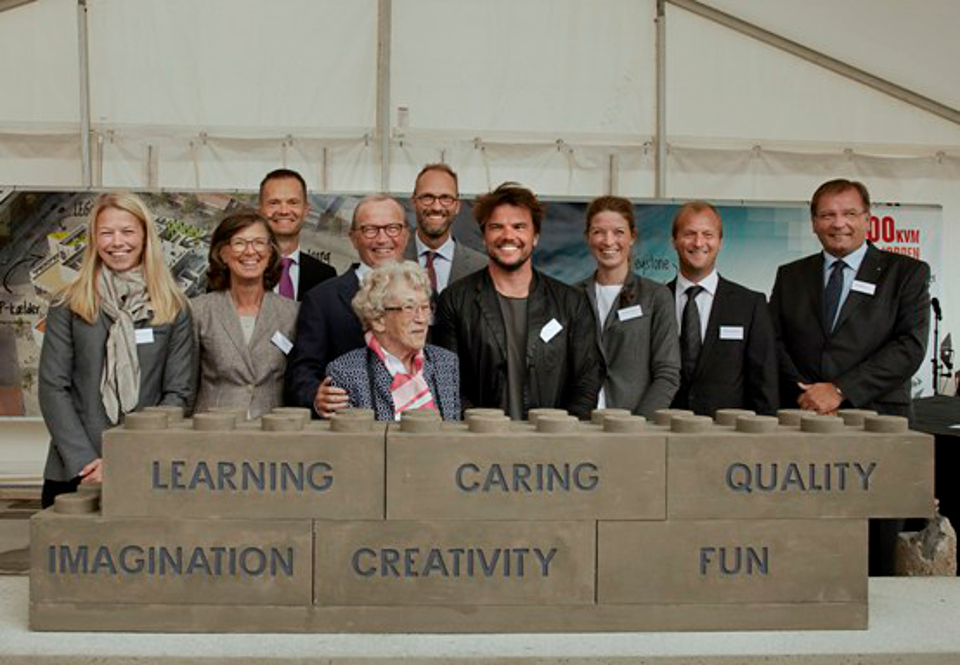 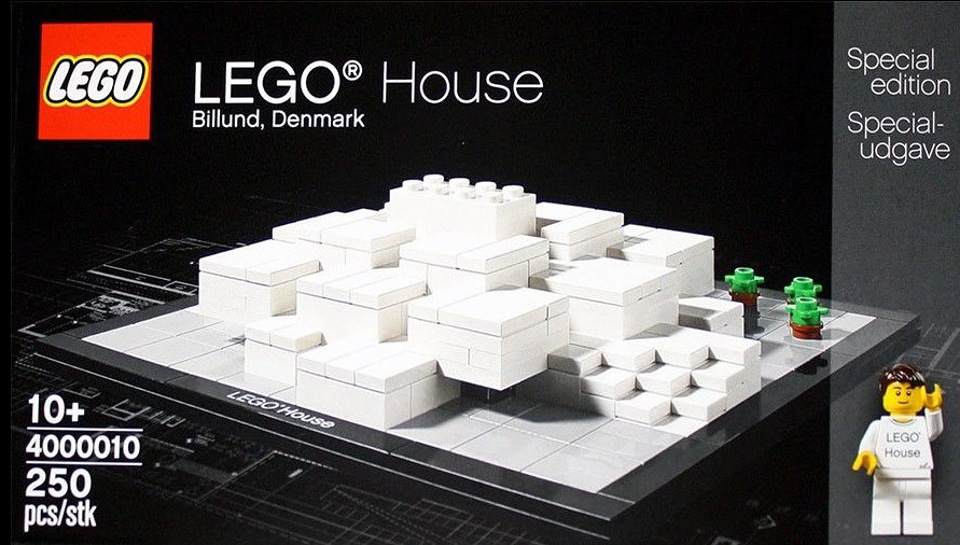 Of all the things that defined my childhood, LEGO will always have a special place in my heart. When I was younger, I spent countless hours happily building all sorts of different structures, ranging from vehicles to structures to entire cities. I even had a running narrative going for everything – every character had a name, and every city had a tale behind it.  It inspired a level of creativity in me that few other toys could. If I had the space for it in my current home, I’d bring everything with me from my parent’s place.

For now, I suppose I’ll just have to settle for playing Minecraft – and making plans to attend the new LEGO Visitor’s Center in Billund, Denmark once it’s completed. Helmed by Danish architect Bjarke Ingels, the building – which broke ground in the region yesterday – looks like it was constructed from a pile of giant-sized Lego bricks.  Crowning the structure is a colossal replica of a Lego brick, with rounded skylights on top that will, according to the architect, be recognizable from the sky.  The opening ceremony was a simple (but awesome) affair, consisting of several massive ‘cornerstone’ bricks being laid down, all shaped to resemble giant Lego bricks.

Yeah, it won’t be finished for a while. But in the meantime, why not just build your own? It’s doable. 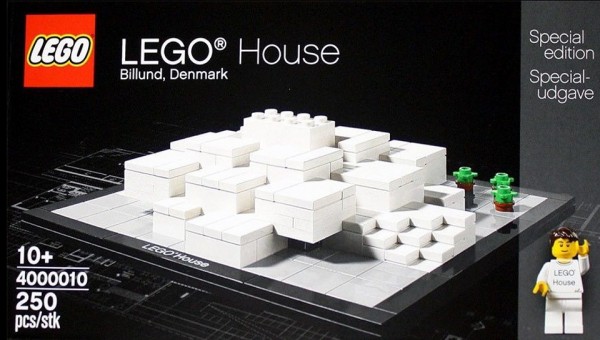 Well, sort of. See, Ingels apparently used actual LEGO bricks to plan out the structure before submitting the final design; in an interview with Dezeen, he referred to Lego as “The Golden Ratio of architecture.” Awesome, right?

To commemorate his efforts, LEGO’s released a new series of blocks, known as the Lego Architecture Series. Using it, you can build your own replica of the Lego House – or get creative and build something entirely different. After all, creativity’s what Lego is all about, right?

All I know is that I’m definitely putting Denmark on my list of travel destinations once the LEGO House is finally complete. I can’t not visit it.