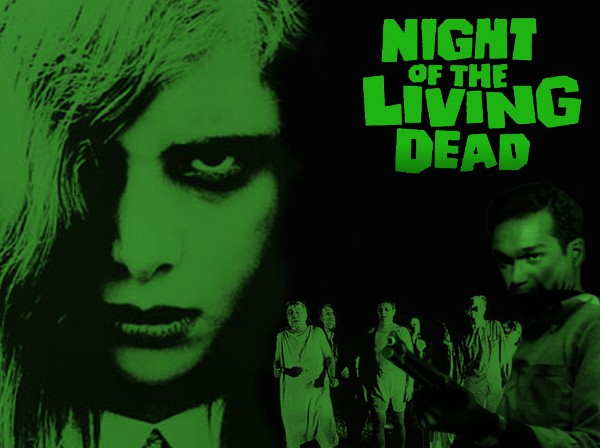 News flash: Hollywood has run out of ideas.  Thankfully, new trends in film aren’t driven by the big-brand studios, but the little guy whose independent spirit drives the future of modern movies.  While Spider Man is being re-made for a second time in ten years, real film makers are out there against all odds and against heavy budgetary constraints to create works of genuine beauty that the world will herald as tomorrow’s hits.  Looking back, who has bucked the studio system and crafted film gems thanks to an independent spirit?  Here are 10 films that fought convention and found their own light thanks to creative innovation. 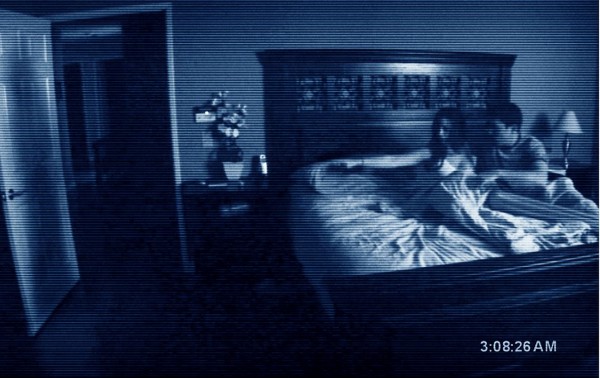 Not long ago, a first-time director set out to craft an independent horror film with no experience and no budget, just a very strong sense of the emotion of fear.  Writer/director Oren Peli could never stomach horror films, and he used this crushing fear of paranormal horror to fully explore, experience and document its power.  With only $15,000, a set built into his own home and a couple $500 actors, Peli explored the spirit of fear in this blockbuster independent film.  Since it’s initial screening, Paranormal Activity has grossed $193,000,000 on Peli’s initial $15,000 investment.  When was the last time a business investment paid that kind of return?  It was the independent drive of Peli that made this film a success, and the odds were stacked against him had he done it any other way than his own. (trailer) 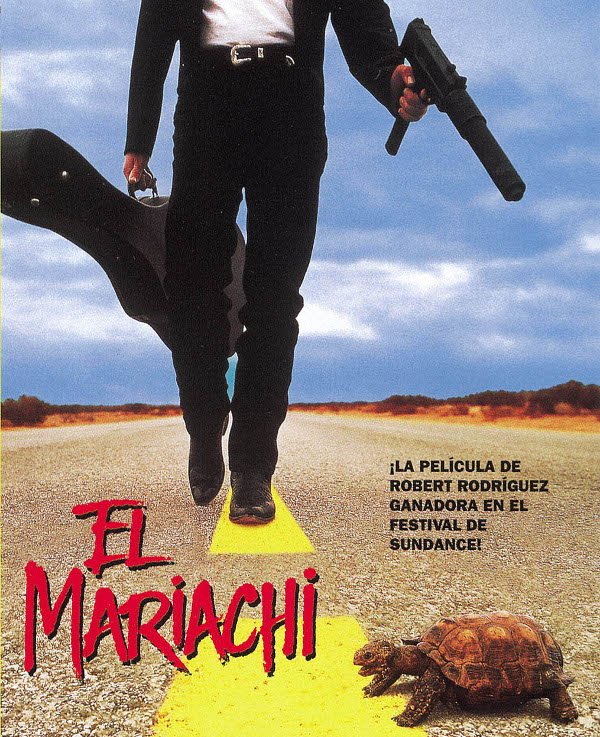 Like Paranormal Activity before it, the 1992 film El Mariachi launched the career of an up-and-coming young film maker.  El Mariachi was the writer/director debut of Robert Rodriguez, a spearhead in a series of successful films that explored the champion anti-hero in modern-day Mexico.  Rodriguez had a dream when crafting this film, one that took him to hard ends to explore.  He raised nearly $7,000 from taking part in clinical trails of experimental drugs, a sum that paid for the production of his masterwork.  While that $7,000 brought back “only” $2,000,000 from this film, the series that followed made Rodriguez a household name in Hollywood.  From here, big name actors like Antonio Banderas, Salma Hayek and others would line up to be a part of his future films, hoping to grasp the independent spirit that Rodriguez so brazenly displayed in El Mariachi. (trailer) 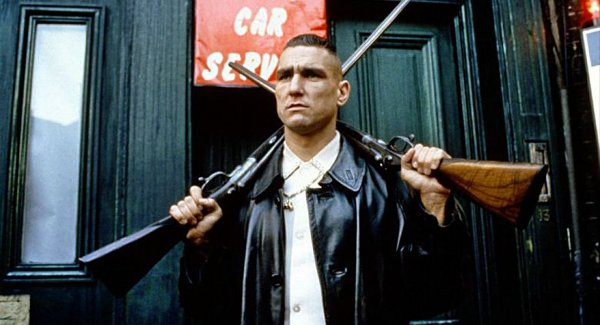 One of the greatest British films of the 1990s launched more than just the career of writer/producer/director Guy Ritchie, it launched a new genre of British crime films that captured much of the following decade.  Lock, Stock and Two Smoking Barrels was a theatrical gem, a film filled with comedy, intelligence and unabashed violence tied together with a fresh new style of film making.  While the budget did exceed a cool million, it pulled back nearly $30,000,000 in revenue while subsequently launching a series of similar films with big budgets and big name stars.  Films like Snatch, Layer Cake and others owe a lot to this film, the early pioneer in a style where you’re laughing one minute, wincing the next and smiling all the way.  This film single-handedly launched the Cult Crime Comedy film in Britain, and film-lovers owe it plenty of praise for the gems that followed.  (trailer) 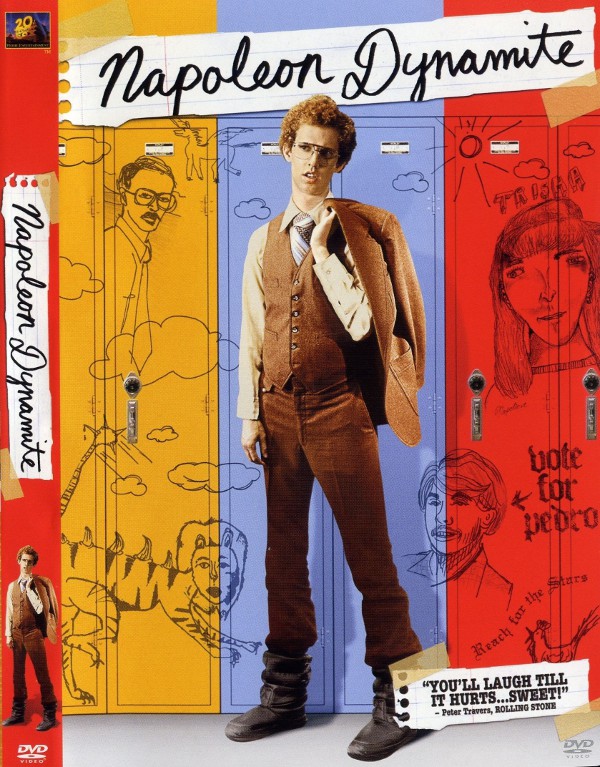 Chances are, your own behind-the-times Uncle Rico is still quoting the comedy smash Napoleon Dynamite long after it has become passe’.  This weird indie comedy about an awkward high school student, his buddy Pedro and his llama named Tina was a cult hit on a shoe string budget.  The Hess brothers who wrote and directed the film did so on only a $400,000 budget, a small investment given the $46,000,000 return.  This amount doesn’t include the proceeds of those Vote for Pedro t-shirts everyone and their sister was rocking five years ago. (trailer) 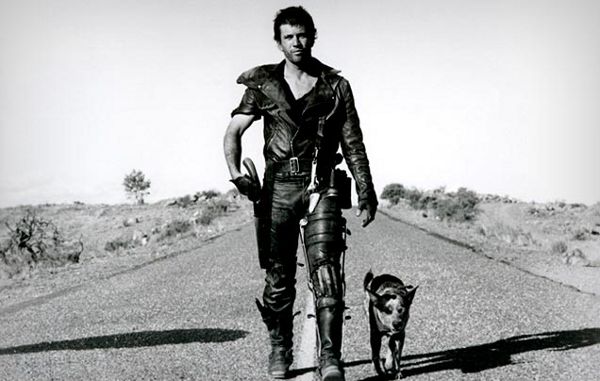 The film that launched the career of Mel Gibson was a magnificent success at the box office, born from a small budget, big dreams and a sense of a troubled tomorrow.  Mad Max was the story of a law man who went vigilante on those who were stronger than the law, a group of crazed anarchists in a dystopian tomorrow.  Mad Max was the first in a series of films that netted nearly $200,000,000 in revenue, with the bulk of that coming from this first original film.  Produced on a $400,000 budget, Mad Max alone has pulled in $100,000,000 in earnings to date.  While Mad Max isn’t a horror film by any stretch, the brutality and lawlessness of its plot saw it banned in many countries, but those bans made it all the more attractive to audiences that could see it in person in their own country.  (trailer) 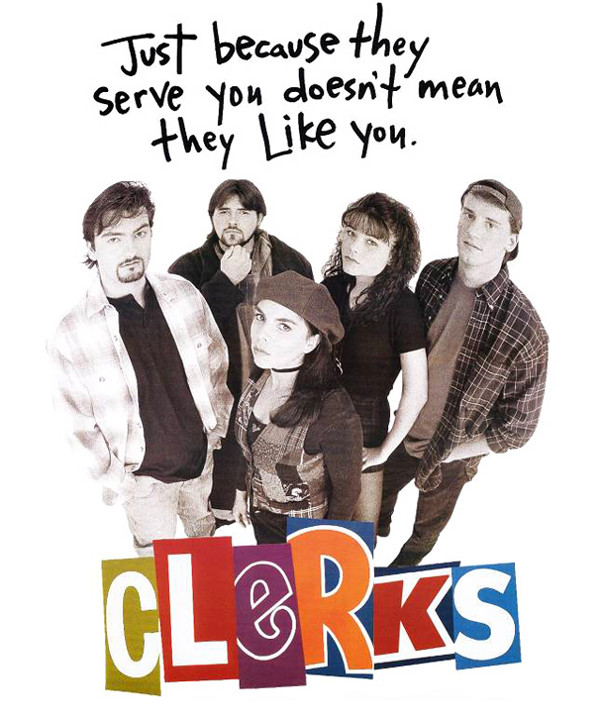 The film that launched the career of director Kevin Smith was also one that helped forge the independent era of Generation X.  This was the time of Seinfeld, of Slackers, of stories about nothing that found value in portraying character as the central element of film.  This film was centered around a duo of behind-the-counter slackers and their dealings with the mundane public.  A $28,000 pre-production budget yielded over $3,000,000 in gross revenues, a remarkable number given the black-and-white production of the film in a time heavily centered on special effects.  Clerks helped launch Kevin Smith’s film career, one that saw a string of counter-culture comedies with the same independent spirit of his original classic, Clerks.  Oh, and 37 including you. (trailer) 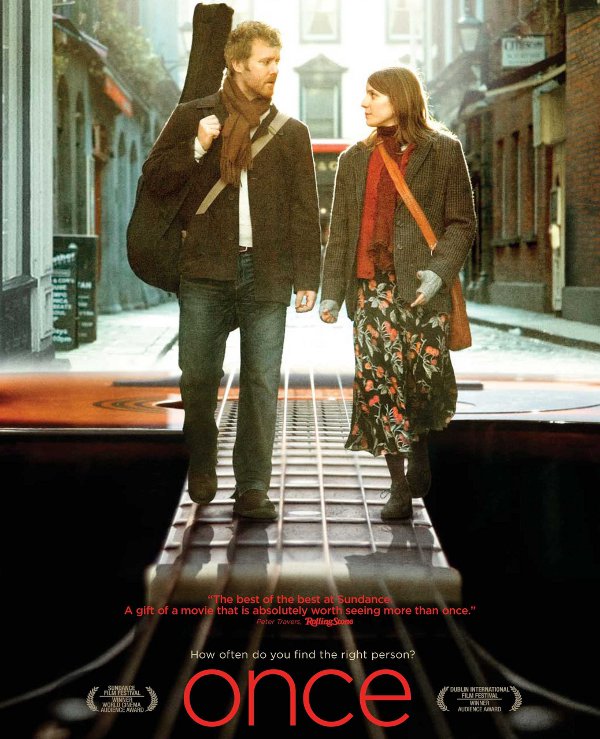 With a bit of luck and a lot of focus, film maker John Carney crafted a movie without a professional crew or even professional actors.  His $160,000 budget yielded a touching independent film about love and music, one that every fan of good film should enjoy at least twice.  “Once” is fronted by two musicians with no prior acting experience telling a story of unlikely but fateful love.  This isn’t a love story like the others, it’s an intelligent film that feels much deeper than a quick explanation could portray.  On that slight investment, Carney’s film netted over $20,000,000 globally, a recent indie film that broke with convention to find success thanks to its own independent spirit.  (trailer) 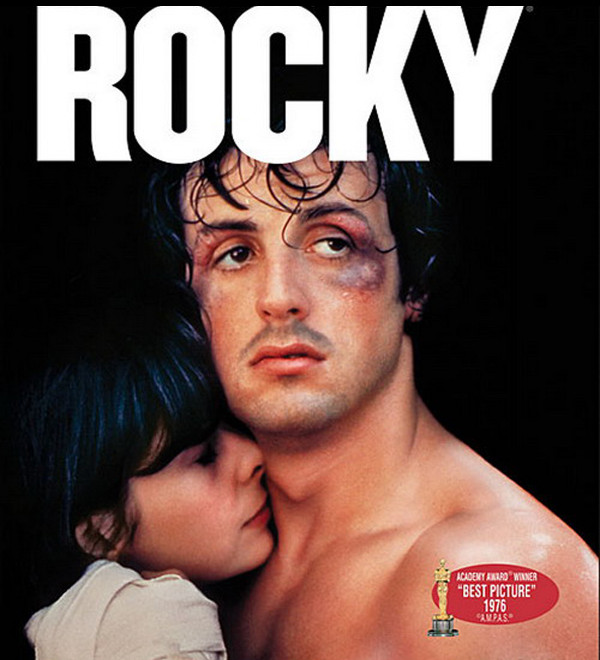 The lone sports films on this list is also one of its most popular, a film written and starred by Sylvester Stallone.  Rocky is the story of boxer Rocky Balboa and his unlikely love interest in Adrian, portrayed by Talia Shire.  For Stallone, the film was a true departure from the b-movie work he had done prior, a film that launched him to leading roles for decades to come.  The studio invested over $1,000,000 in Rocky but netted $225,000,000 in returns.  This was the work of an actor that was fed up with the b-movie culture of Hollywood’s basement and took it upon himself to craft his own story that yielded a blockbuster success.  This is how films should be made… (trailer) 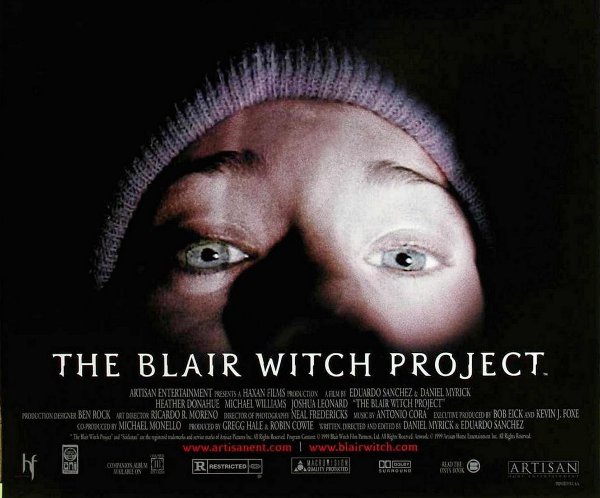 The Blair Witch Project is more a success in viral marketing than it is in film making, a project where the story about the film spread faster than the story within the film itself.  The Blair Witch Project was the story of a group of film students who explored a forest region supposedly inhabited by a witch, where the three had gone missing and only their tape remained.  While the project was revealed to be a hoax on opening night, the story about the film drove fans into theaters to the tune of $250,000,000 in revenue.  This is a film studied more by marketers than film makers, a rare occurrence where the advertising is of more value than the movie itself. (trailer)

Night of the Living Dead

You know that whole zombie thing?  Yeah, it started right here.  Night of the Living Dead by George Romero is the most classic zombie film of all time, a movie that drove a movement in independent horror film that produced some of the greatest titles of the genre.  This independently-raised budget of $114,000 grossed over $700,000,000 in modern money, the bulk of that hitting before 1980.  It was the horror film that popularized the story of the walking dead, one that every zombie film to date owes its existence to.  It was Romero’s independent spirit that nailed this one, creating millions of zombie lovers throughout the world.  (trailer)

So, what’s your favorite low-budget, big-bang film of all time?  Let us know in the comments, or shoot a tweet our way @thecoolist.  It was tough for us to exclude Star Wars here, as that was a pricey film to produce even though the resulting franchise is valued in the billions of dollars.  Tell us, though, what is your favorite indie blockbuster?  We’re all ears. 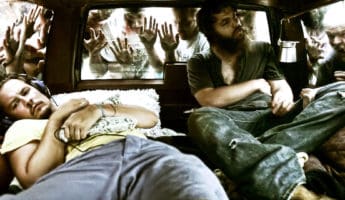 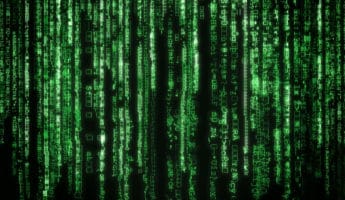