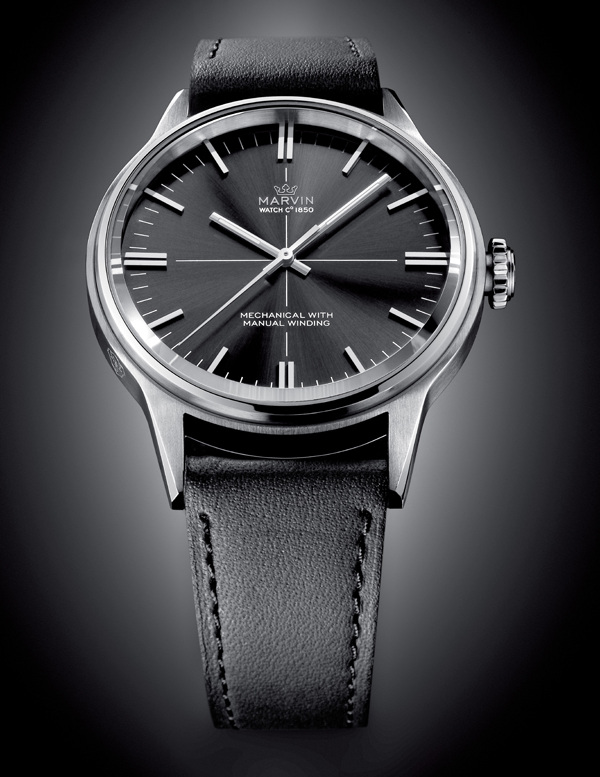 The Swiss mechanical watch wizards at Marvin have released a new series of timepieces, the Marvin M112 Mechanical Collection.  The Marvin M112 watches offer a refreshingly simple design sensibility that is in contrast with most of the other modern watches on the market.  The faceplate is minimal, no extraneous bells and whistles– just three arms, sixty seconds and twelve hours as marked.  The Marvin M112 watches are mechanical, powered by a manual winding knob on the watch’s right side.  This new series of watches is truly an homage to a time when watches were loved for their simplicity, not the functionality or styling gimmicks that adorn most modern watches today.  [marvin watches via flylyf] 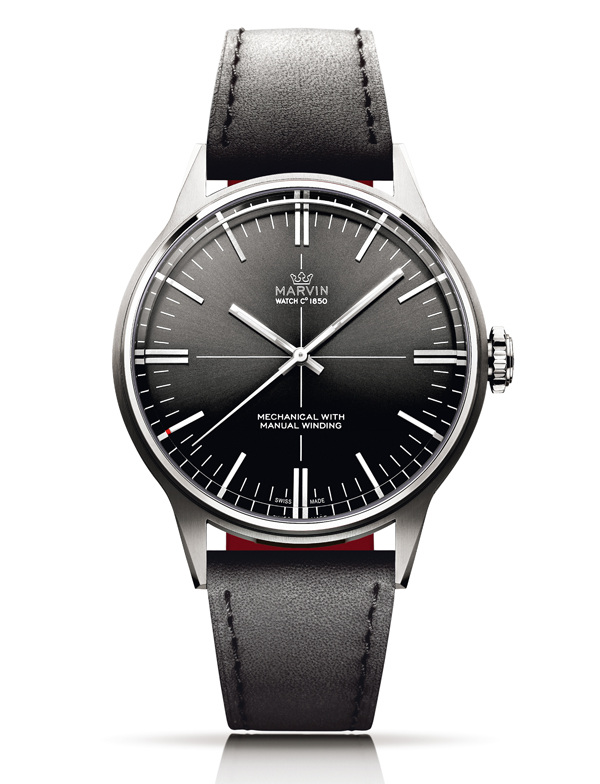 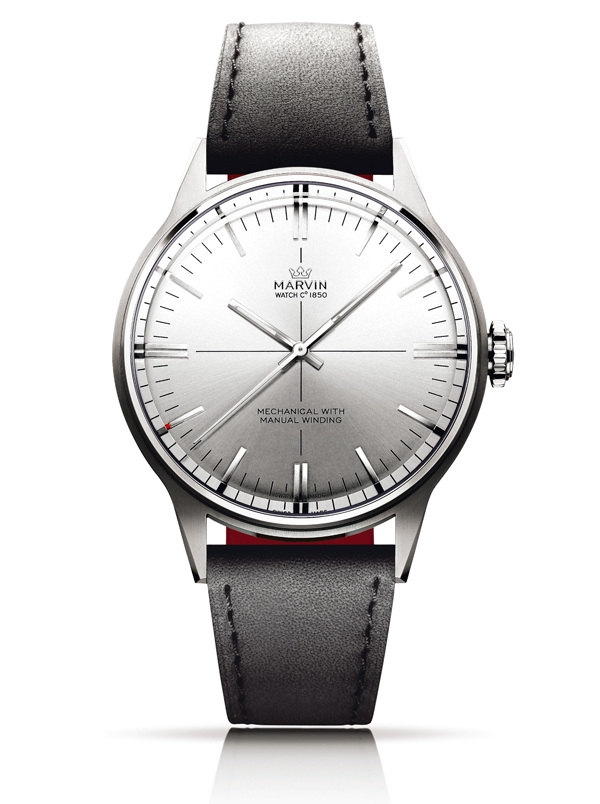 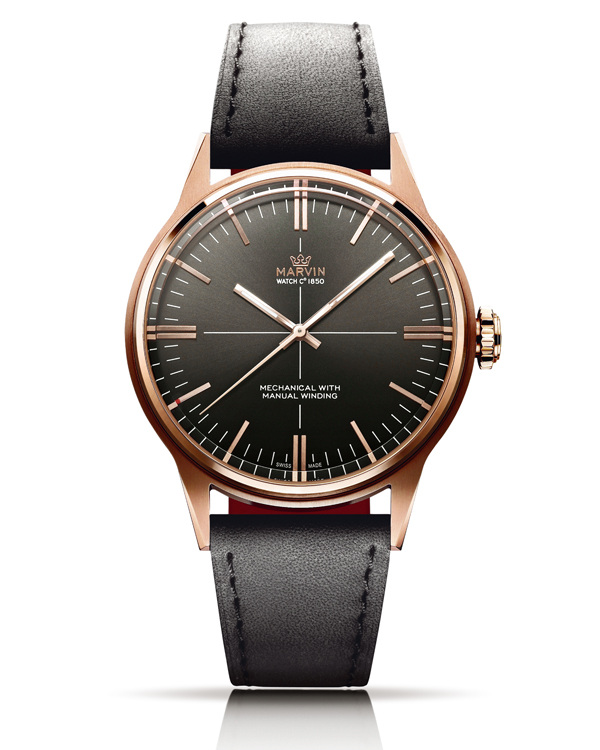 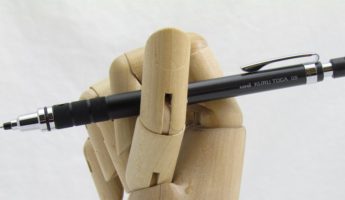 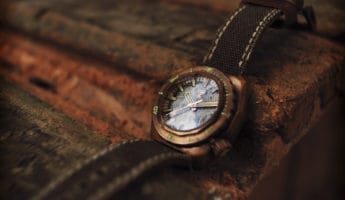