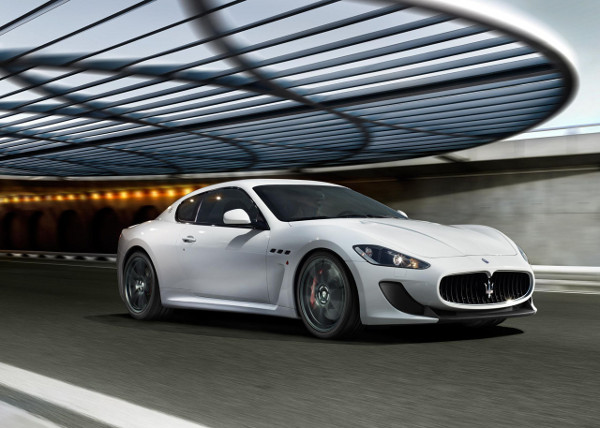 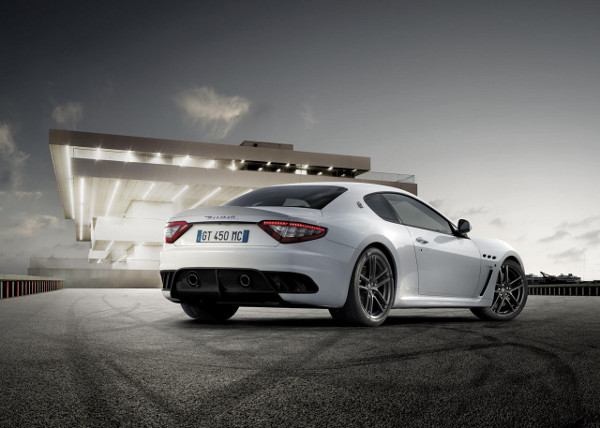 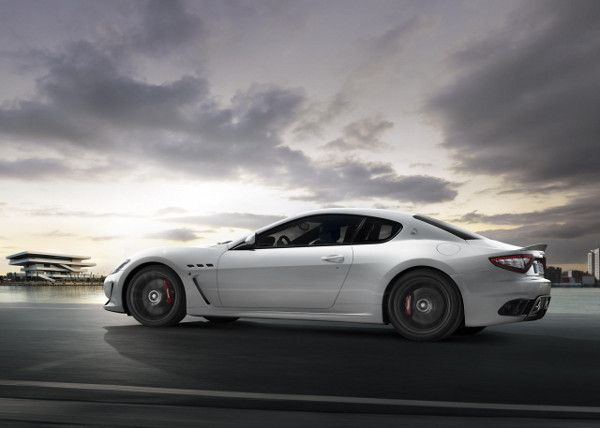 The Great Trident has officially revealed its new roadster ahead of the Paris Motor Show next month.  The Maserati GranTurismo MC Stradale gives the famed GT a refreshed appearance and a heartier heartbeat, claiming its place at the peak of the GranTurismo pyramid.  The MC Stradale version of the GranTurismo receives a power boost to 450 hp, a slight upgrade over the S model but enough for some added kick on the concrete.  While Maserati is holding the performance numbers close to their chest, they did suggest that the new GranTurismo MC Stradale will break the 300km/h barrier (186mph on American roads), putting into a class nearing supercar territory.  As a brand, Maserati errs toward luxury over performance, but the MC Stradale may just push their values into a central balance.  186mph with Maserati looks is certainly nothing to sneeze at…  Look for more on the Maserati GranTurismo MC Stradale at the Paris Motor Show 2010 starting on October 2nd.