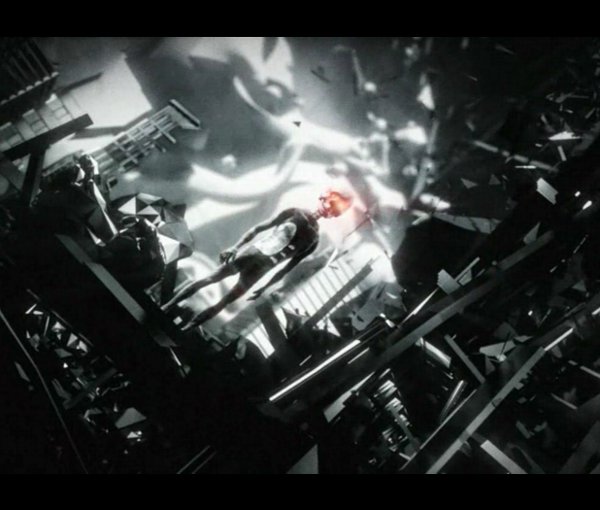 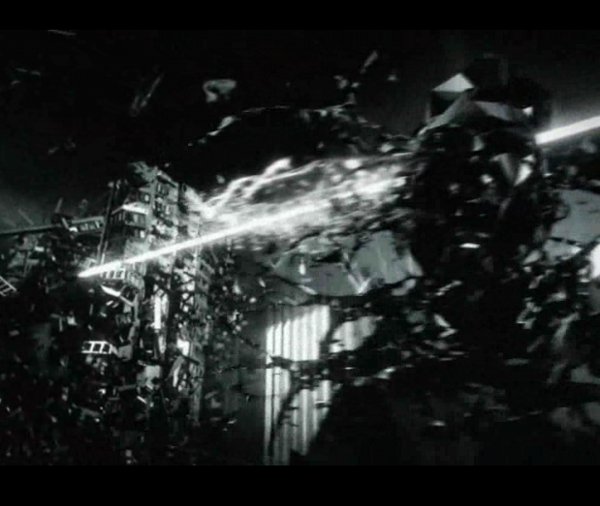 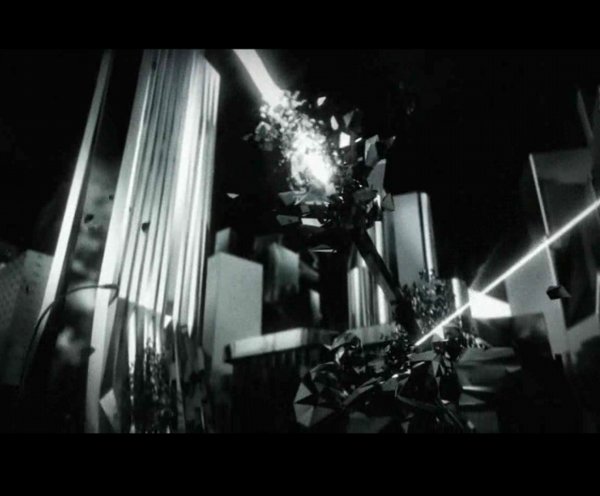 Massive Attack has officially released a music video for their latest single, “Splitting the Atom”.  The “Splitting the Atom” music video, directed by Edouard Salier, is a stark, prismatic 3D landscape standing still for a snapshot in time.  The camera flies through a still city caught amidst a fiery battle, an apocalyptic vision of the future with a strange host at its center.  While the video itself may be a bit disheartening, it is worth watching twice– it features a visually arresting, TRON-like environment that must be seen to be believed…