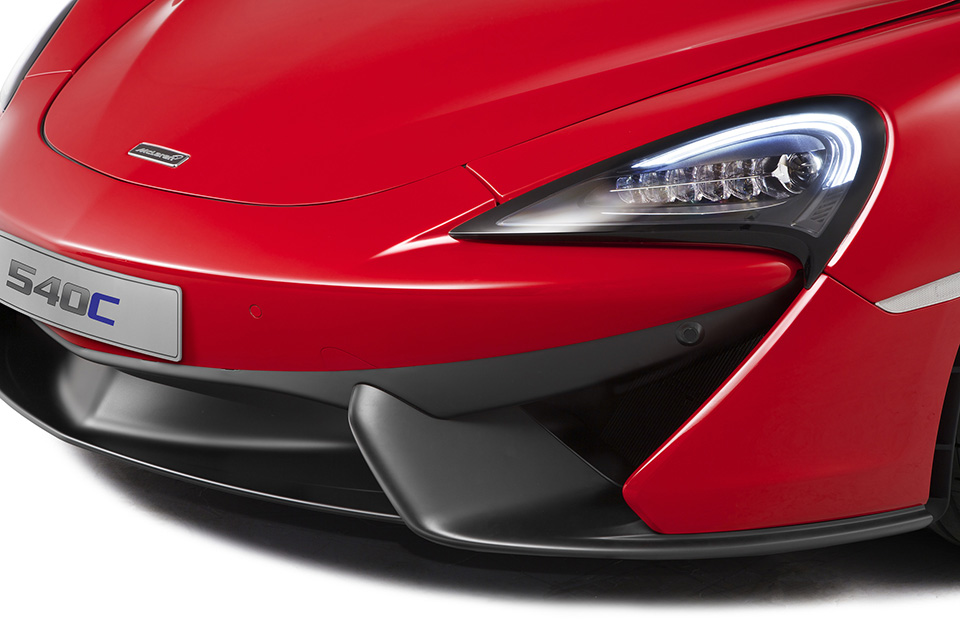 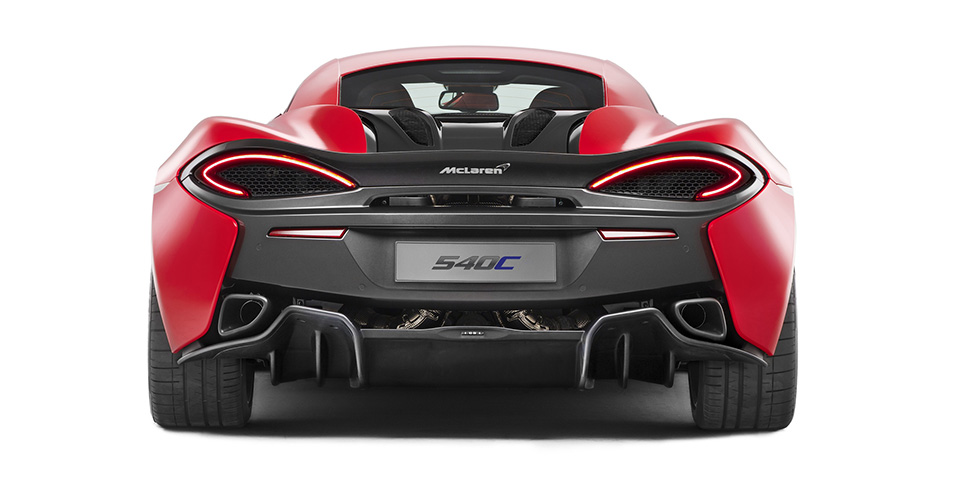 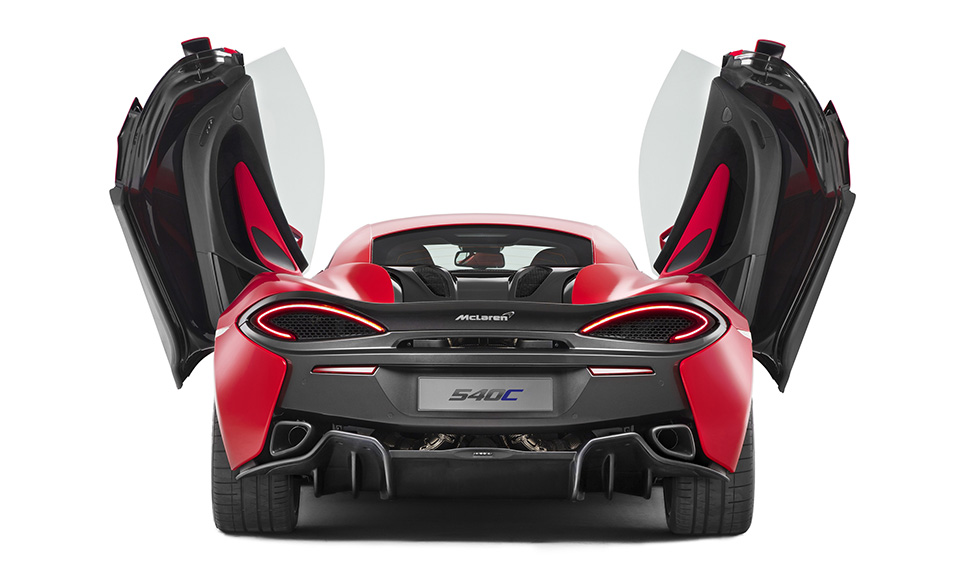 When it comes to boutique production supercars, McLaren has presented some of the most lofty, unattainable vehicles ever built. It’s not so much the rarity that makes them tough to come by. It’s the price tag. The top-of-the-line McLaren P1 Supercar retails for about $1.15M. For that price, you could buy a new Lamborghini, a McMansion in the burbs and a college education for Jr. But when it’s come to McLaren vehicles, their price tags are almost as legendary as their performance records.

This one is different.

The McLaren 540C is an accessible McLaren when compared to the rest. When it is priced for the US market, it will likely be available for less than the $185,000 price tag of the last “entry level” McLaren. It is a genuine supercar like the rest of this marque’s offering, but it’s available for the same price tag as that everyday Lamborghini I mentioned above. And you’ll still have money left over for that McMansion.

The McLaren 540C is built to be a performance vehicle first, just like its brand brothers. It’s powered by a 3.8L twin-turbo V8 engine that produces 533 horsepower under the pedal. That’s a ton of power considering the curb weight of only 2,890 pounds. That go-kart power-to-weight ratio pushes the 540C to 62 mph in 3.5 seconds and tops off at 199mph a short while later. For being “entry level”, that’s insane.

The new McLaren 540C is similar in design and performance to the recently revealed 570S. It’s said that the 540C was built to appease Chinese import taxes, as vehicles with more than 550 horsepower pay a different rate. That standard presents a gain for the rest of the world, since this McLaren will ship around the world, including the United States. Now we’ll just need to scratch together a couple hundred K. [mclaren] 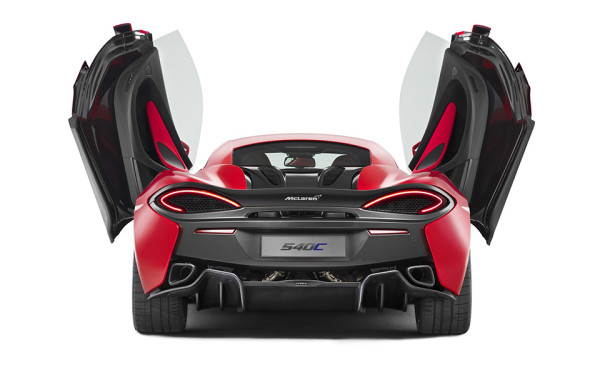