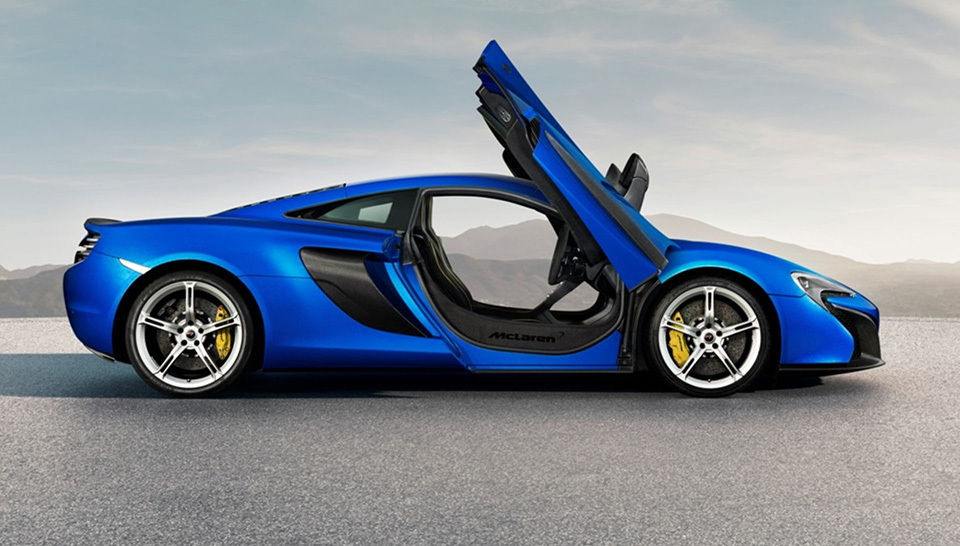 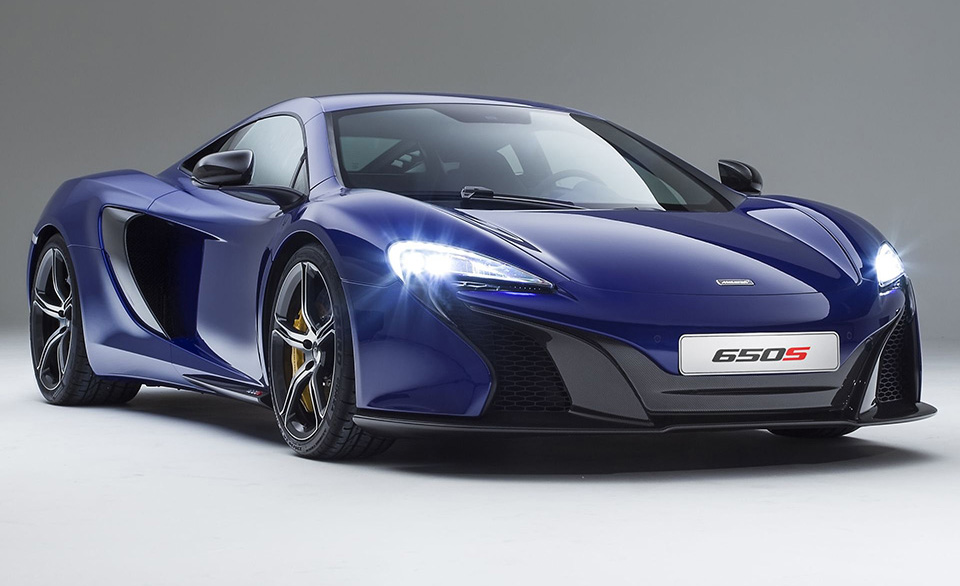 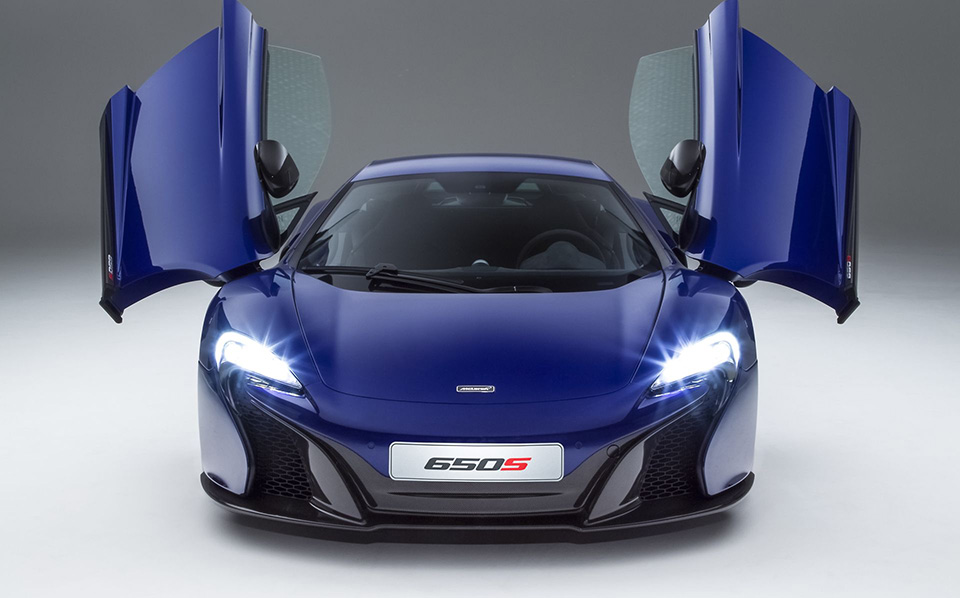 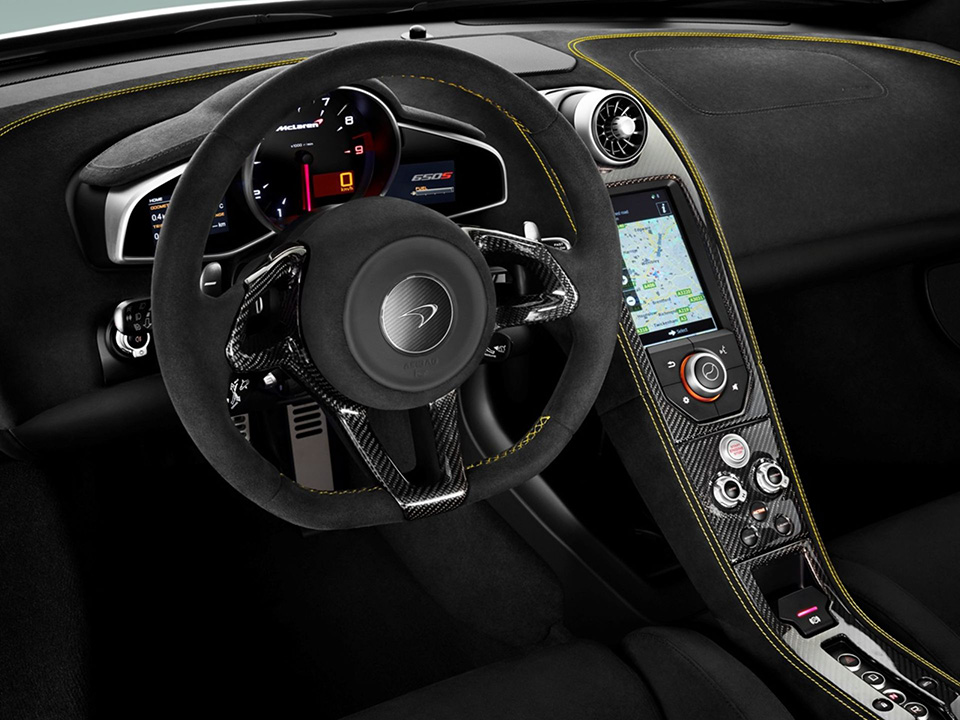 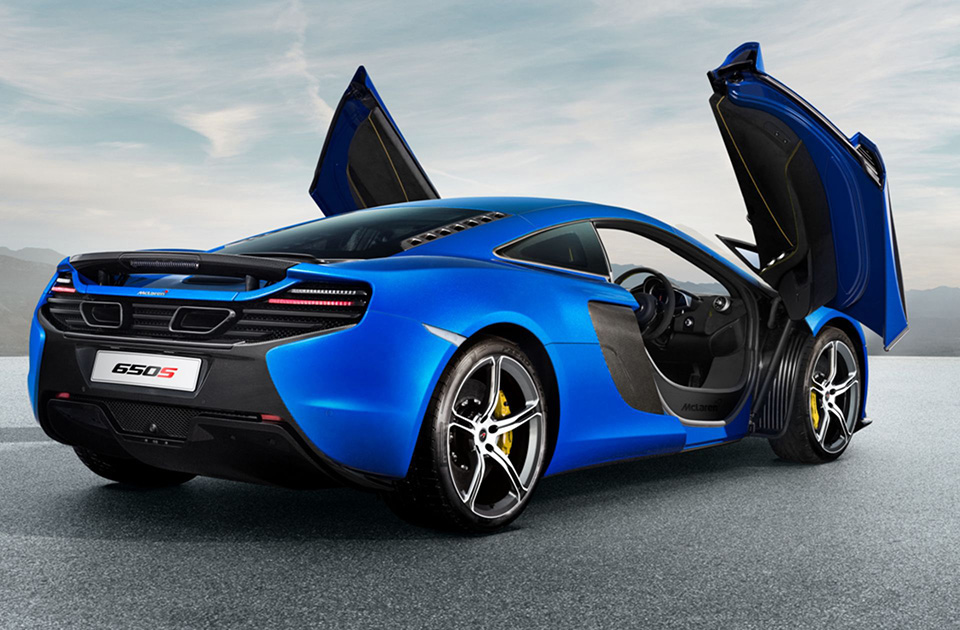 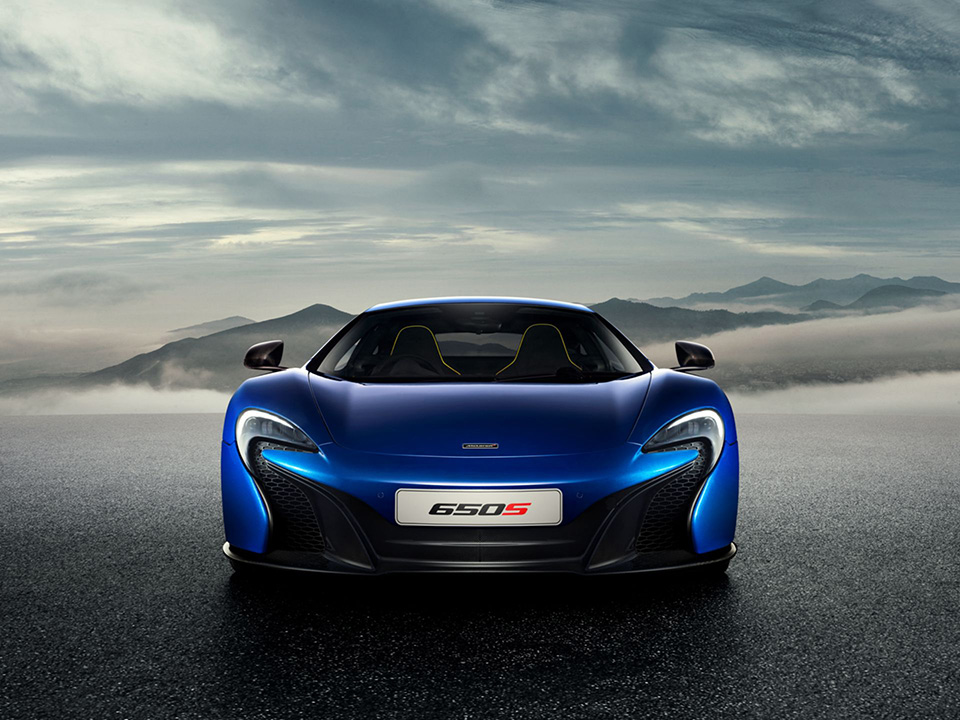 The new McLaren 650S is so fast, it arrived before McLaren could even officially reveal it.  This week, the latest supercar from McLaren leaked to the press for an unofficial early unveiling.  It’s a cut above the famed McLaren 12C, using performance tweaks and design upgrades to get more out of a twin-turbo V8.  It brings what fans of the British automotive company expect– an exotic driving experience for two that is built for the drive, not the destination.

The McLaren 650S is powered by an upgraded 3.8-litre twin-turbo V8, pushing 641 horsepower for a 25-horse upgrade over the McLaren 12C.  On the track, the 650S will hit 60mph in three seconds flat before topping off at 207 mph.  It’s all business behind the wheel, as this power is controlled by a racing-class steering and instrumentation suite.  You probably shouldn’t look to McLaren for a stuffy luxury ride, as this is a performance car through-and-through and that’s just the way you should like it.

The design of the McLaren 650S has been massaged in this new iteration, with slightly smoother curves, new LED lighting elements, accentuated air intakes and more.  In total, the mold is largely the same for McLaren, and if it ain’t broke, there’s no reason to look for fixes.  This is the style of step forward that most supercar builders make each year, tweaking the spices while maintaining the key ingredients.  The result is a faster, slightly more stylish McLaren, and one that we’d love to watch, let alone drive.  It’ll be revealed in the flesh at the Geneva Motor Show before arriving for sale for a $300k+ price tag. 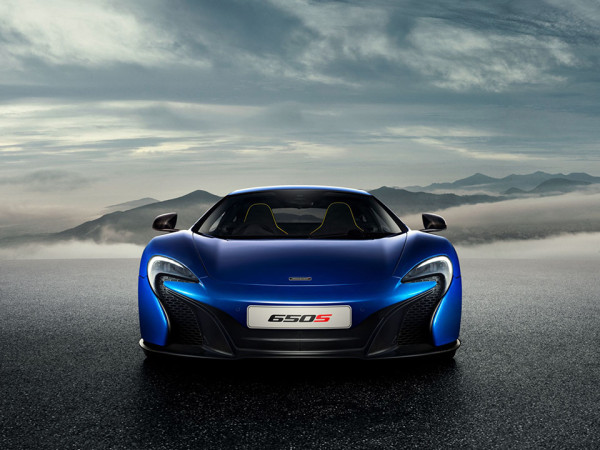 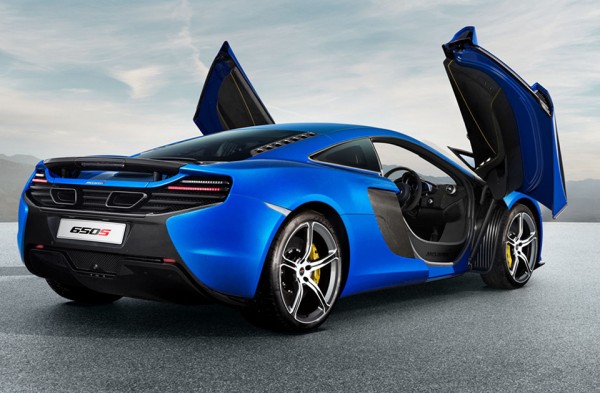 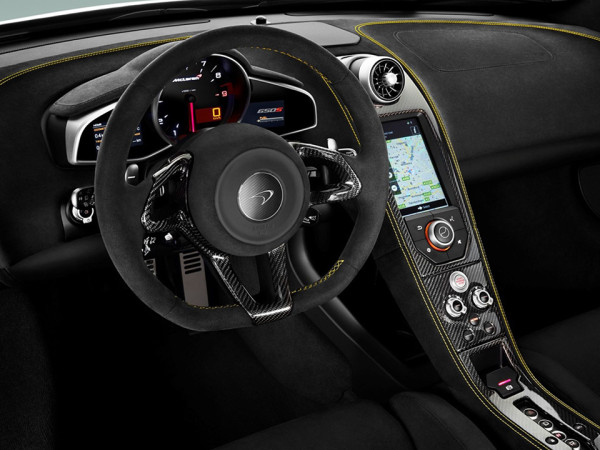