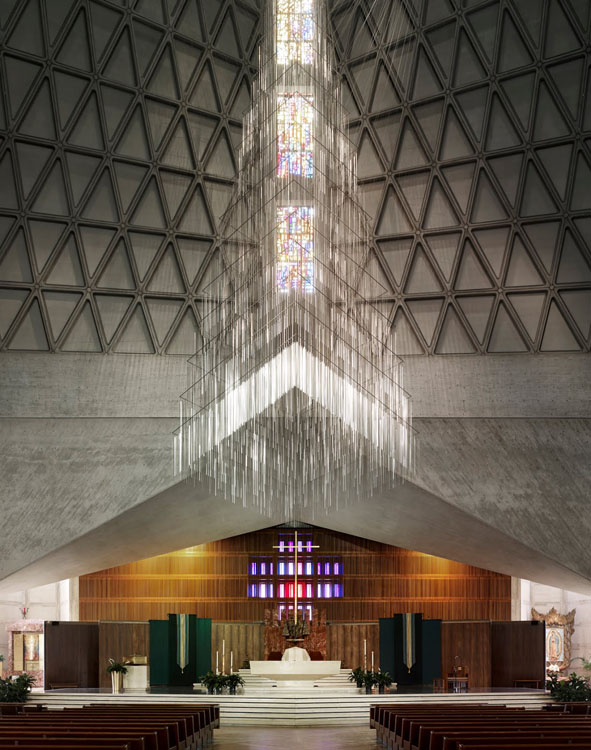 The third quarter of the 20th century saw plenty of post-war cultural experimentation, not excluding the modernist design of religious and municipal architecture around Europe.  Photographer Fabrice Fouillet has produced a series of images that capture the beautiful, bold design deviations of the modernist churches of mid-century Europe.  Gone were the gothic, ornate mainstays of religious architecture, as this period produced striking, geometric figures that still look futuristic to this day.  Fouillet’s series, aptly named Corpus Christi, shows some of the world’s most incredible and rare forms of religious architecture that exist today.  [via petapixel] 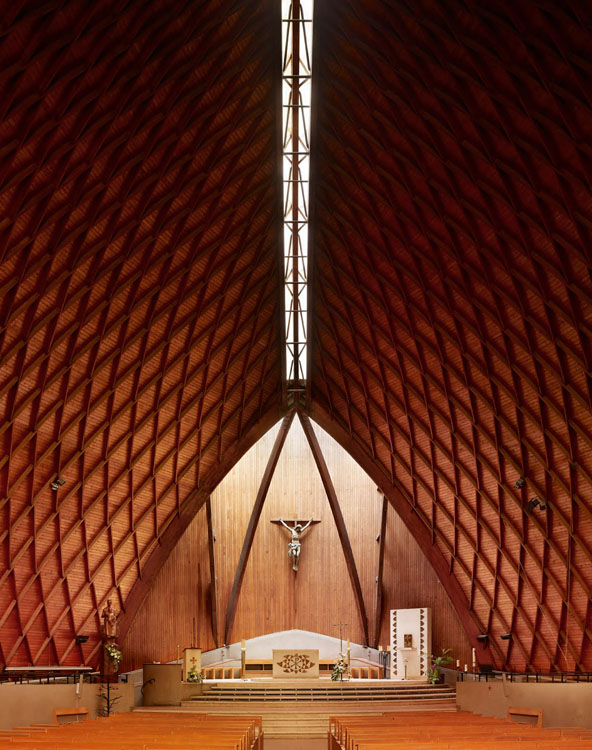 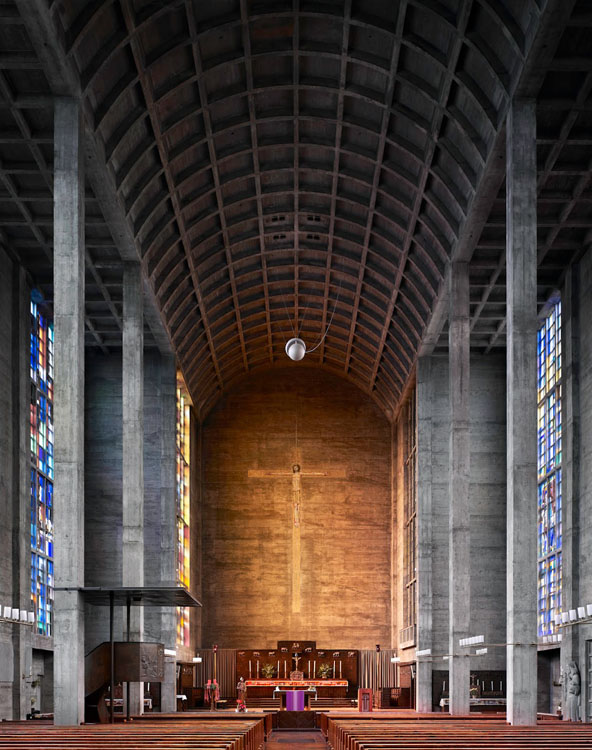 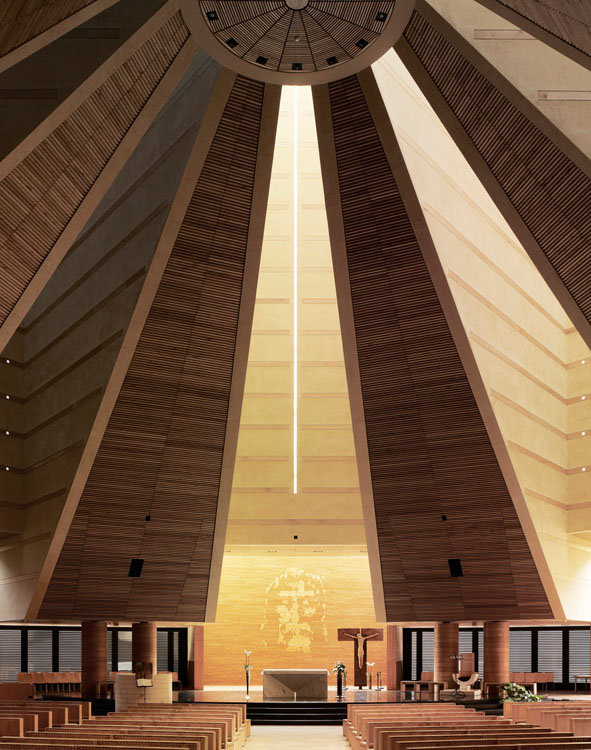 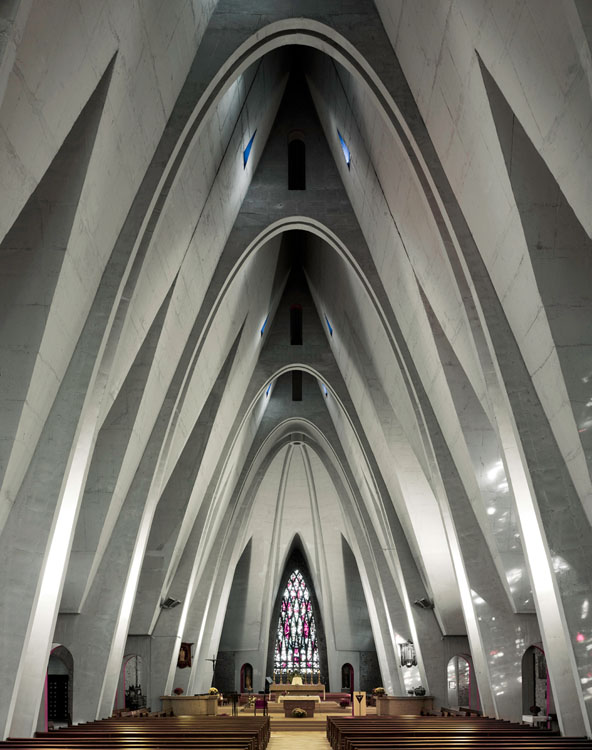 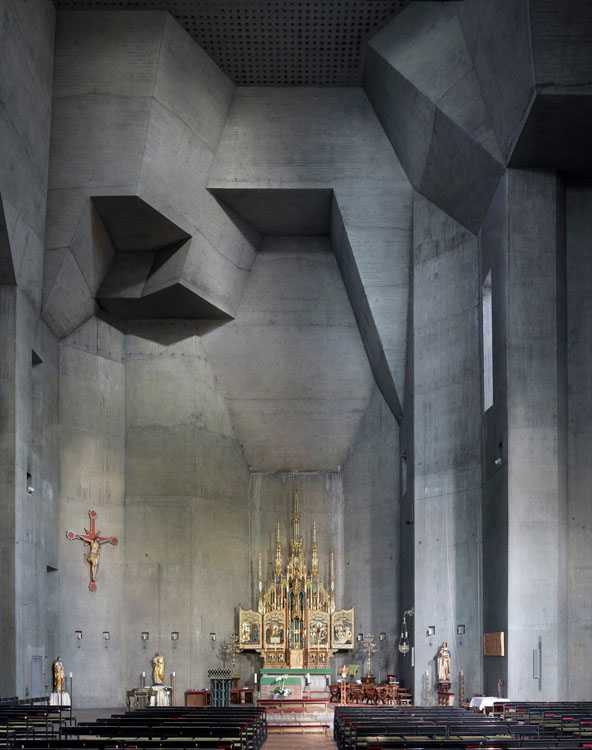 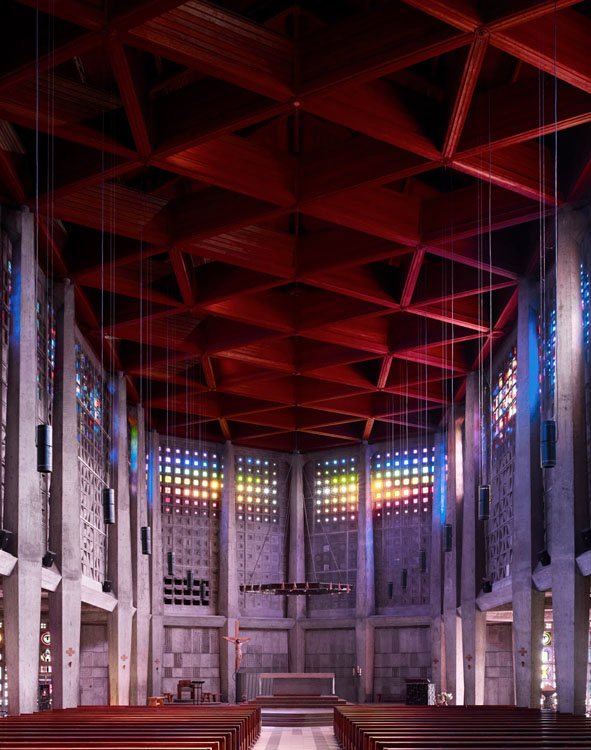 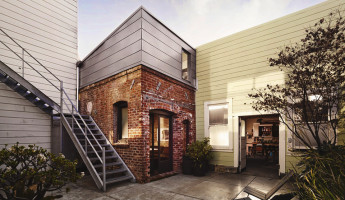