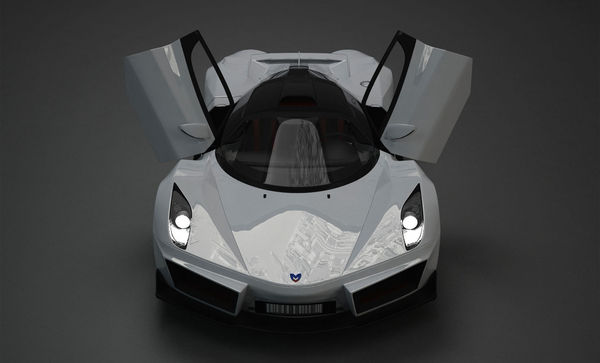 What would a modern Russian supercar look like?  Designer Krasnov Igor set out to answer that question and revealed his Marussia Muska Supercar Concept.  Taking its inspiration from the great supercars of the world– the Ferrari F340, the Saleen S7 and the Lamborghini Reventon– Igor has given a new identity to the Russian performance car industry.  While Krasov Igor’s concept is purely visual at present, its appearance is suggestive of speed and high performance.  The sharp, edgy and angular front end take on an almost crystalline form, while its rear end features two jet engine-styled tail lights that make a dominant statement on their own.  Without knowing what could be under the hood of this one, Krasnov Igor has styled this car to be one fast, road-hungry beauty… [cardesign.ru via jalopnik] 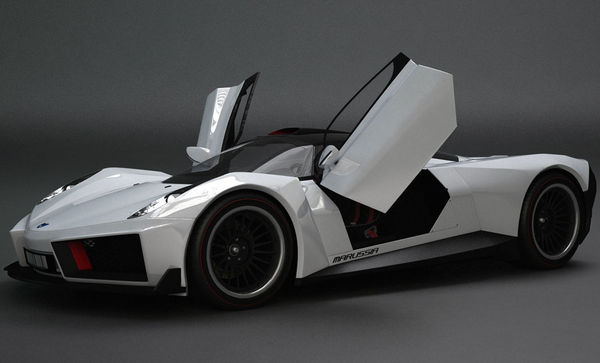 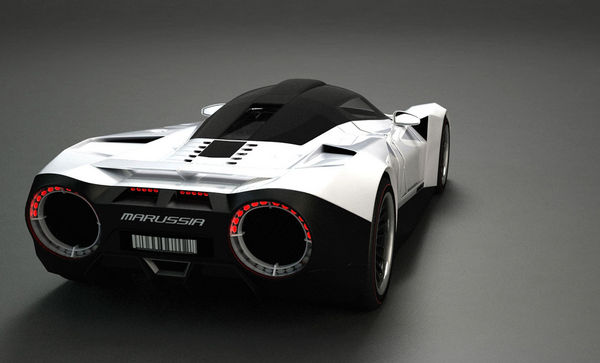