Nod Gesture Control Ring is One to Rule Them All 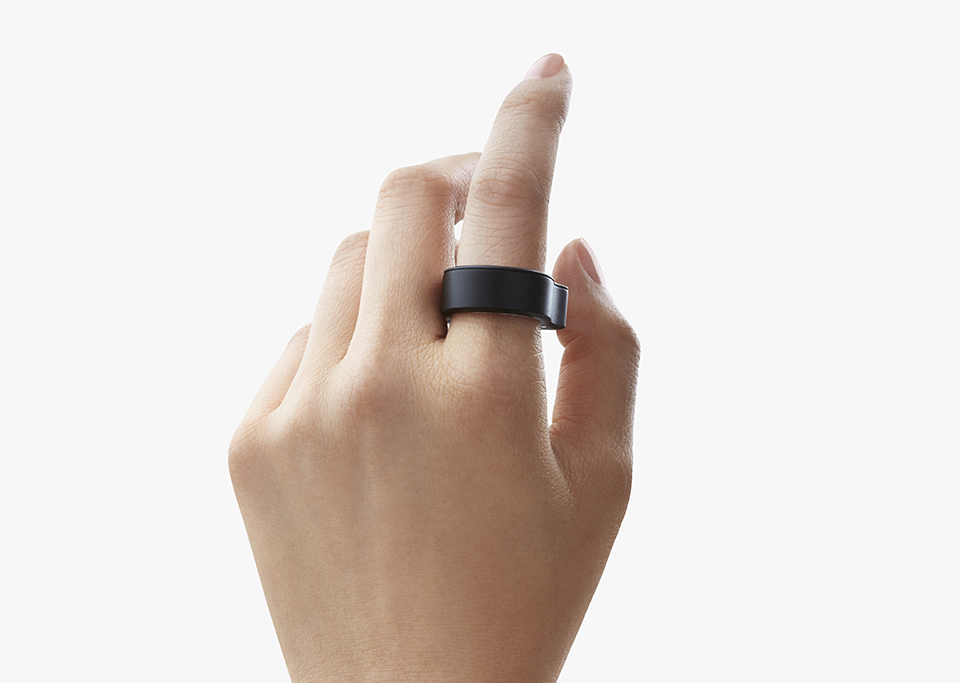 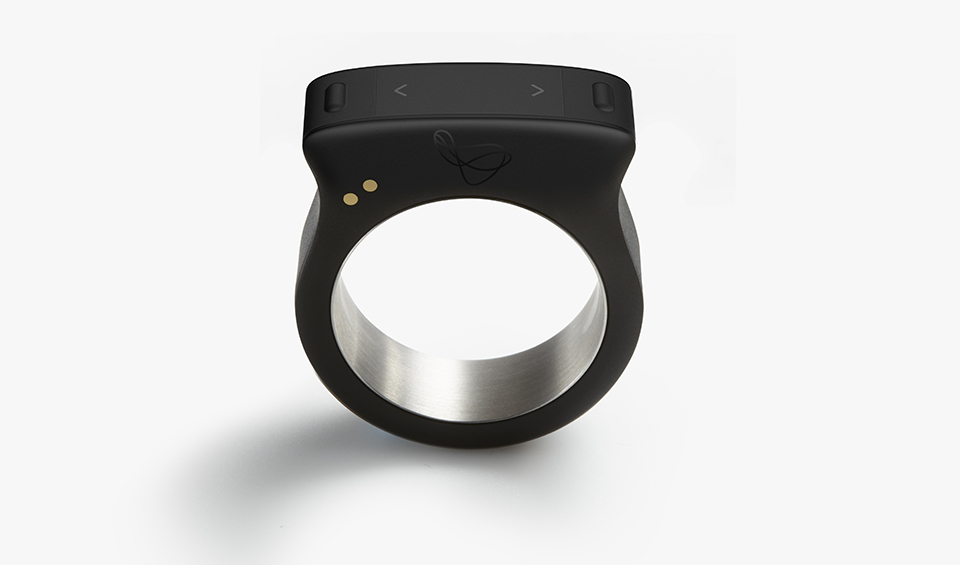 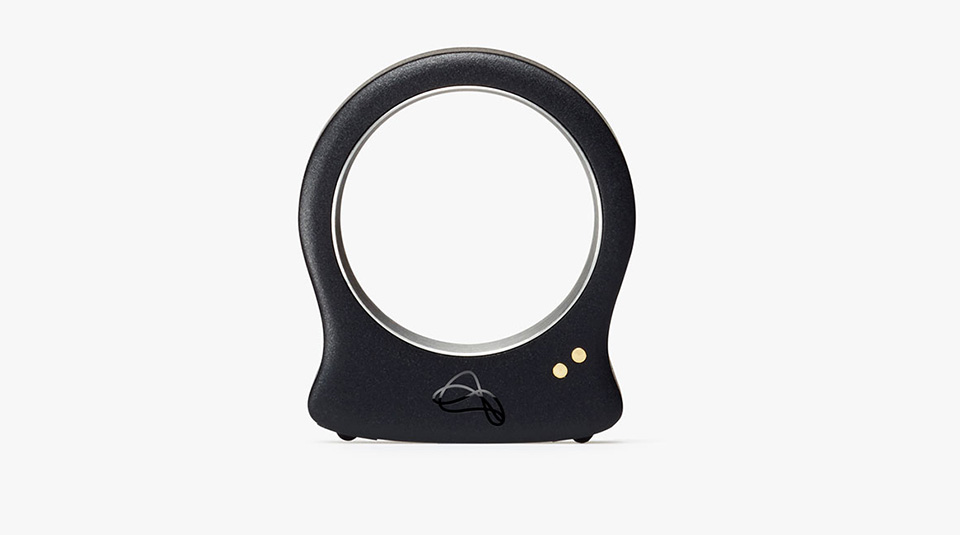 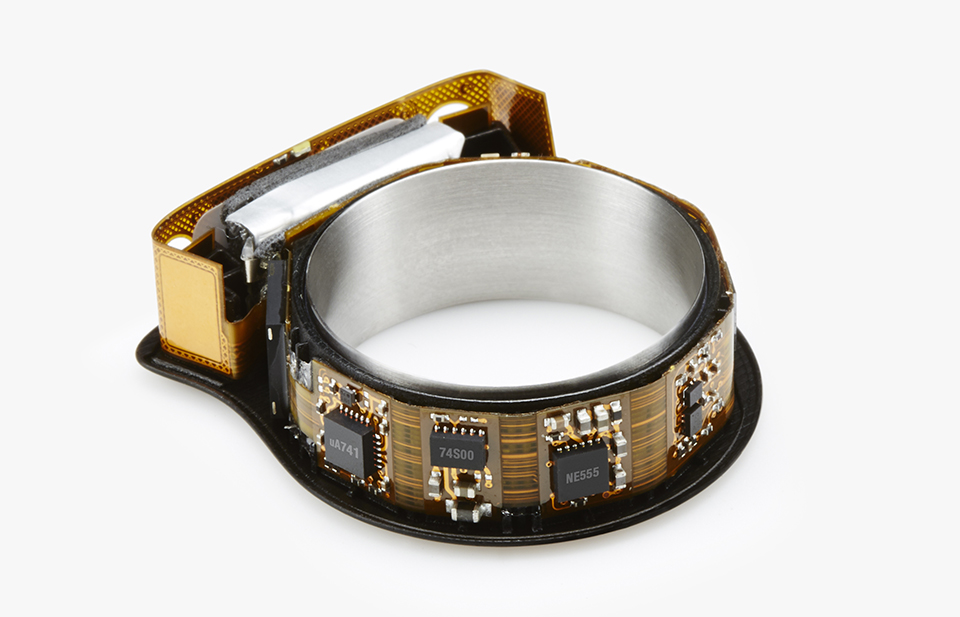 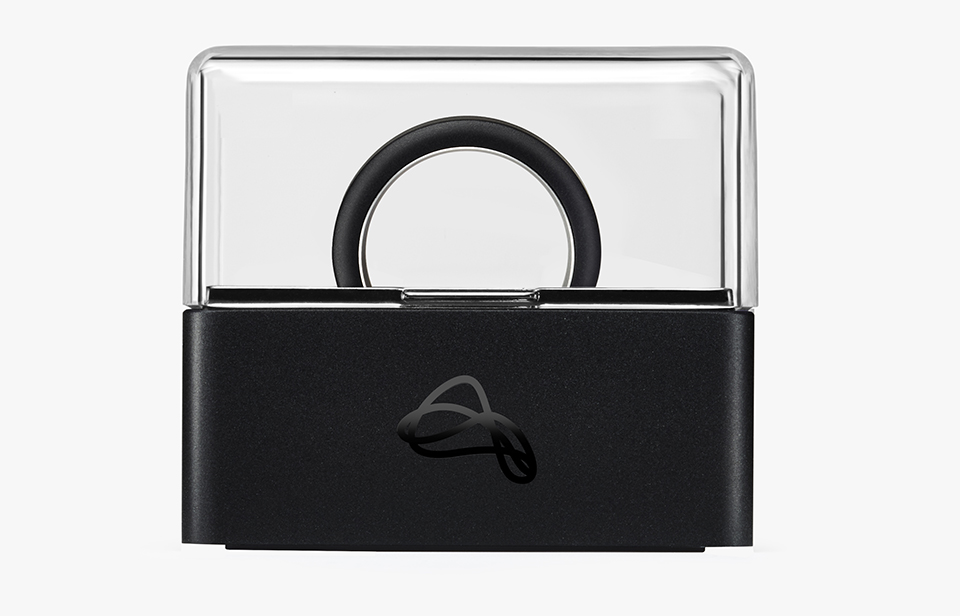 Have you ever wanted to turn on your TV with a snap of your fingers? To change the volume on a stereo by waving your hand, or set your alarm clock simply by pointing at it? Turns out, there’s a device that’ll let you do just that: it’s a ring called Nod, and it’s capable of controlling virtually every single smart device on the market with gestures. Everything from computers to smart TVs to smartphones to thermostats and lighting can be controlled with just a flick of the wrist, a twitch of the finger, or a wave of the hand.

In addition to allowing us to interact with our electronics to a previously unprecedented degree, Nod also has some very real (and awesome) implication for video games, both simple and complex. Games like Fruit Ninja will have a much more visceral element to them, while strategy games could benefit enormously from the ability to point and drag a particular unit. Combined with technology like the Oculus Rift, this could seriously improve immersion, bringing people into the game in a way they’ve never experienced before.

Now, it’s worth noting that Nod only works with other Bluetooth-sensing smart devices. You aren’t going to be able to use it to control your Tube TV or your 2005 Microwave, I’m afraid. With that in mind, the true power of the technology probably won’t be realized for at least a few years yet. Once smart devices have had a chance to proliferate throughout the consumer market; that’s when I expect we’ll really see Nod come into its own. Until then, it’s no less awesome a device…but it’s slightly a bit less practical. [via the awesomer] 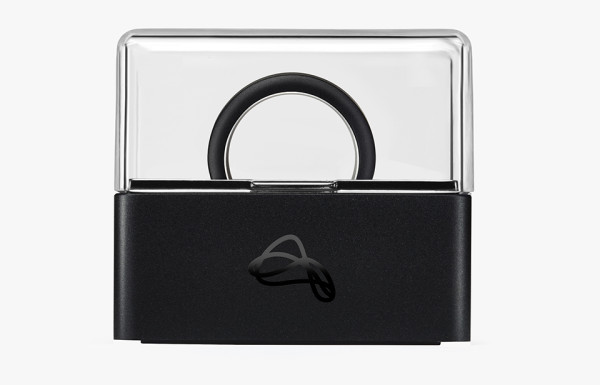