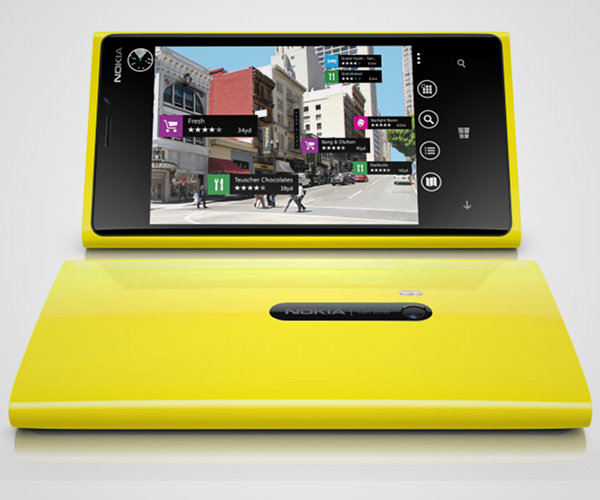 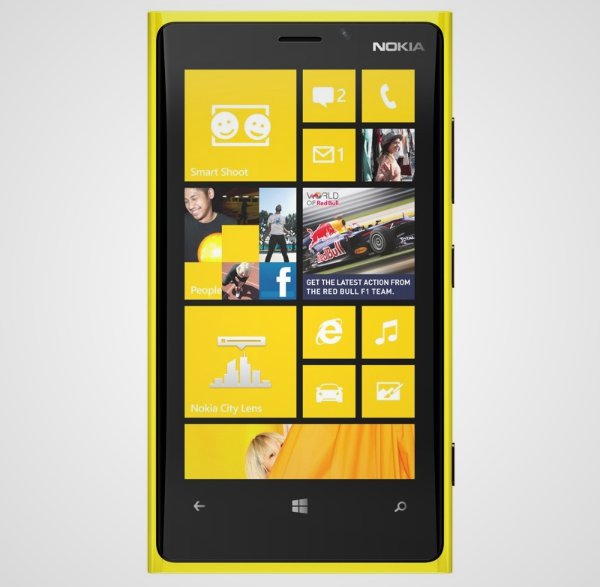 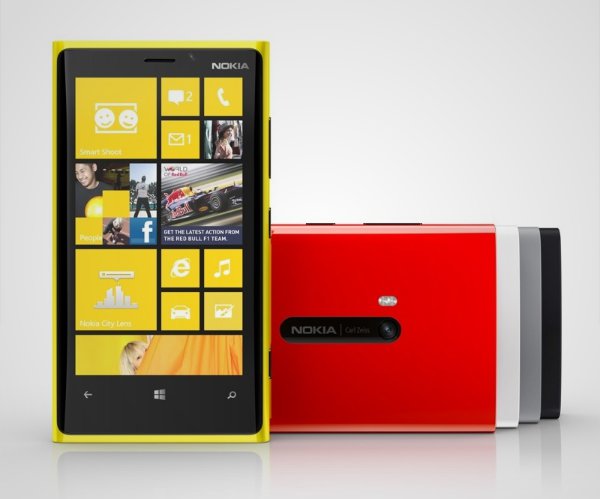 Nokia’s new flagship phone might be an early challenge to the iPhone 5.  The new Nokia Lumia 920 boasts some pretty admirable features that include an 8.7MP digital camera, the Windows Phone 8 OS and an ultra high resolution 4.5-inch display.  The Lumia 920’s camera is a central part of its offering, featuring a blur-breaking “PureView” focusing system and the “CityLens” visual index software.  PureView allows for improved low-light sensitivity and flash power, while CityLens uses the camera and a live-view screen to show nearby options for entertainment, dining, shopping and more (shown in the example image above).

The Nokia Lumia 920 basically represents the best of the Nokia phone options.  It offers standard wireless charging, something new to most users of past Nokia phones.  The display, dubbed “PureMotion”, is supposedly on par with the Retina Display featured on recent generation iPhones.  It also includes a dual-core 1.5gHz Snapdragon processor, a gig of RAM and 32GB built-in storage.  Like the most recent iPhone, the Lumia 920 also includes an additional front-mounted digital camera for Skype video conversations in 720p.

In total, it’s a nice sign of progress for non-iPhone users.  A powerful camera, a well-regarded OS and a host of added functionality make it a good option for those who are looking for something different.  While we’ll reserve judgment until we see the new iPhone later this month, this new Nokia Lumia 920 is a welcome surprise.